The Senior Special Assistant to President Muhammadu Buhari on Media and Publicity, Malam Garba Shehu, has said the federal government would soon reveal the identities of important personalities behind oil theft in the country. 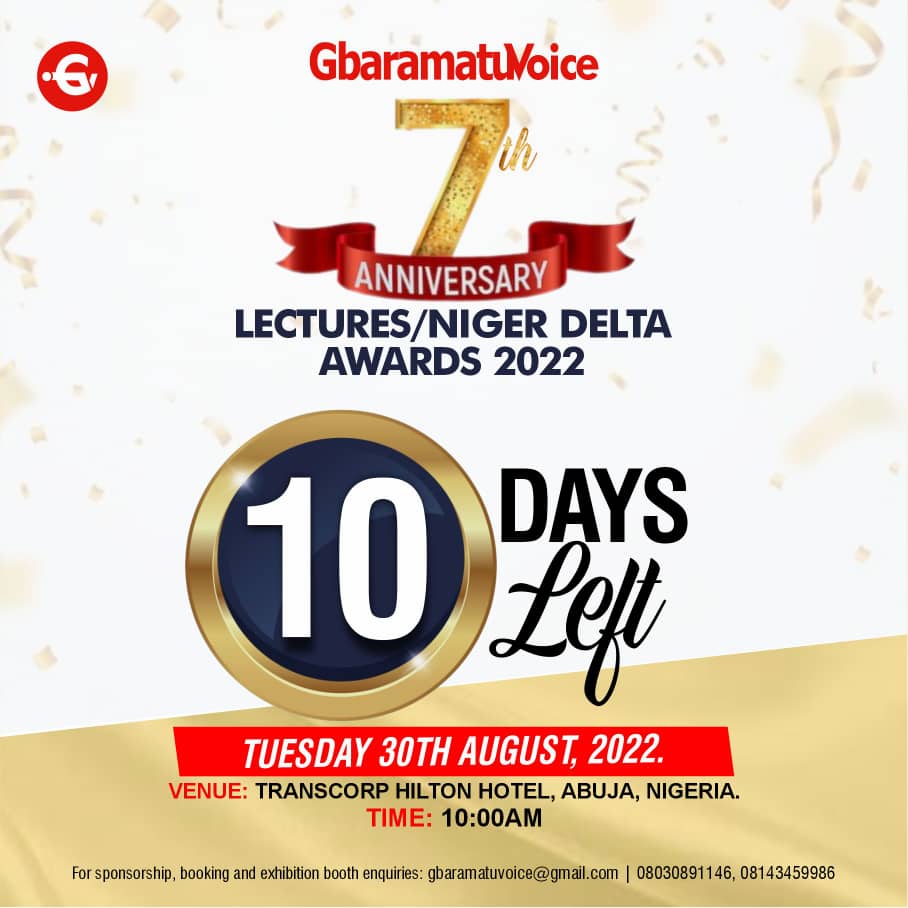 Shehu said that as part of efforts to rid the country’s economy from sabotage of greedy few, security operatives had raided locations where illegal oil bunkering thrive.

Speaking on Trust TV’s Politics Today, Shehu hinted that there might be cases of some law enforcement agents engaging in the illegal act, but said that new measures were being taken to put a stop to it.

“Oil theft is being tackled. The big problem we have in this country is that we ought to see more commitment from communities in assisting law enforcement agents. In some cases, where some actors in the law enforcement are complicit, it becomes bad,” he said.

He added that it was embarrassing for Nigeria not to meet up with the quota given to it by the Organisation of Petroleum Exporting Countries (OPEC).

“We used to fight the OPEC for more quotas; now, they have given us and we are not able to meet up. This is embarrassing. Security agencies are fully involved in stopping this act. I am hopeful that in the next few days, the office of the National Security Adviser will be presenting to the country, big men who are promoters of this kind of business as they are being caught and illegal refineries are being bombed out.

“The Nigerian National Petroleum Company (NNPC) Limited is also installing a monitoring capacity to detect or advise immediately when sabotage of oil pipelines happen,” he said.

On insecurity, Shehu said that ending the insurgency in the North East was the president’s priority when he came into office and a lot of efforts had been put in to curtail the menace. He added that terrorists no longer laid claim to any territory due to the might of the Nigerian Army.

He, however, said cases of banditry and kidnapping were as a result of the previous administration’s failure to tackle the root cause, as well as negligence of military personnel in the area of adequate training.

“The fight against banditry and kidnapping and the results have begun to reach an important turning point. A momentum has been generated, and we are hoping there would be no turning back. These days, all we hear is that the military is being frontal in its activity of attacking bandits’ enclaves; freeing hostages and all of that. We hope there would be no turning back,” he said.

He said the victory recorded by the army had justified the money spent on the military, saying, “Public expenditure is justified because if we didn’t fight Boko Haram to what we have today, they would have probably taken over many more cities. Before now, they were active, up to Abuja, bombing the United Nations’ headquarters and other places. Is it 100 per cent success? Clearly no, but substantially, they are degraded.”

He added that the military would soon get more equipment to aid the fight.