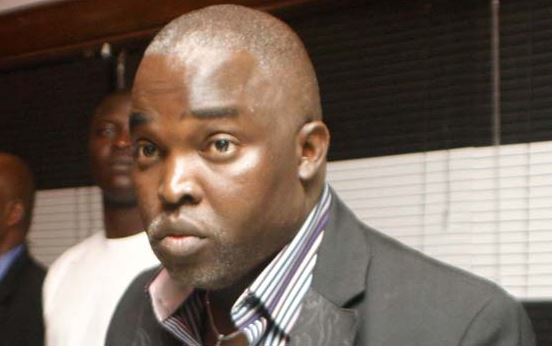 The 12th edition of “Warri Again” went live last Friday night at the Brown Hills Event Center in Warri, Delta State, and had the best of comedians and musicians presenting their various craft.

Warri Again is among one of the most talked about entertainment events in Nigeria, and this year’s edition brought Lagos down to Warri creating an atmosphere of excitement as many who attended the show had great tales to tell at the end of the show.

The hosting of the Amaju Pinnick initiative, which suffered a lot of criticism last year as a result of its relocation to Lagos, was given a better assessment for being hosted in Warri, the oil city.

The show was anchored by the popular comedian, AY who kept the crowd in a light mood throughout the event.

Warri Again had many up and coming artistes alongside popular artistes like 2Face, Kiss Daniel, Seyi Shay, Reekado Banks, Simi, Falz, Mayorkun, Oritsefemi  amongst others, providing good music that kept the crowd on their feet all night long.

Comedians like Seyi the Law, MC Acapella, Kelvin Sap, Mr. Paul, MC Flexy, Young Chief amongst others put up an awesome performance that left the crowd constantly longing for more.

NDDC: Who is afraid of Forensic Audit?

Is the silence of Akugbene-Mein Kingdom historically a curse or a blessing?

What binds us is greater than what divides us, Kanu tells S’South, S’East

Prepare for the worst in the COVID-19 battle, FG to citizens

Residents tremble as Rivers embarks on new round of lockdown

Jubilation as Oba of Benin welcomes first Prince as monarch

As NCDC finally confirms no COVID-19 case in Cross River

COVID-19: Evah encourages Buhari not to be intimidated by WHO over local remedy

Prayer for the world against COVID-19 by Emmanuel Uduaghan

OYF threatens to shutdown Rivers over detention of President-General

NOSDRA reveals cause of dead fishes on N’Delta coastline