Wike is asking the FIRS in the oil-rich South-South state to stop its “bullying”, and is also accusing them of “doing things illegally”.

Wike wrote on his known Facebook page: “We filed the Value Added Tax (VAT) collection action against FIRS and the office of the Attorney General representing the Federal Government in 2020.

“In July 2021 the Chairman of FIRS wrote to the National Assembly through the Office of the Deputy Speaker of the House of Representatives to ammend the Constitution and empowered the Federal Government to collect VAT.

They knew what they were doing was unconstitutional so in July 2021 they wrote a letter for the constitution to be amended to Include VAT in the exclusive legislative list.

“This was exactly what we were challenging in court so they tried to include it through the back door. Corruption is not only people collecting money, corruption is also doing things illegally.” 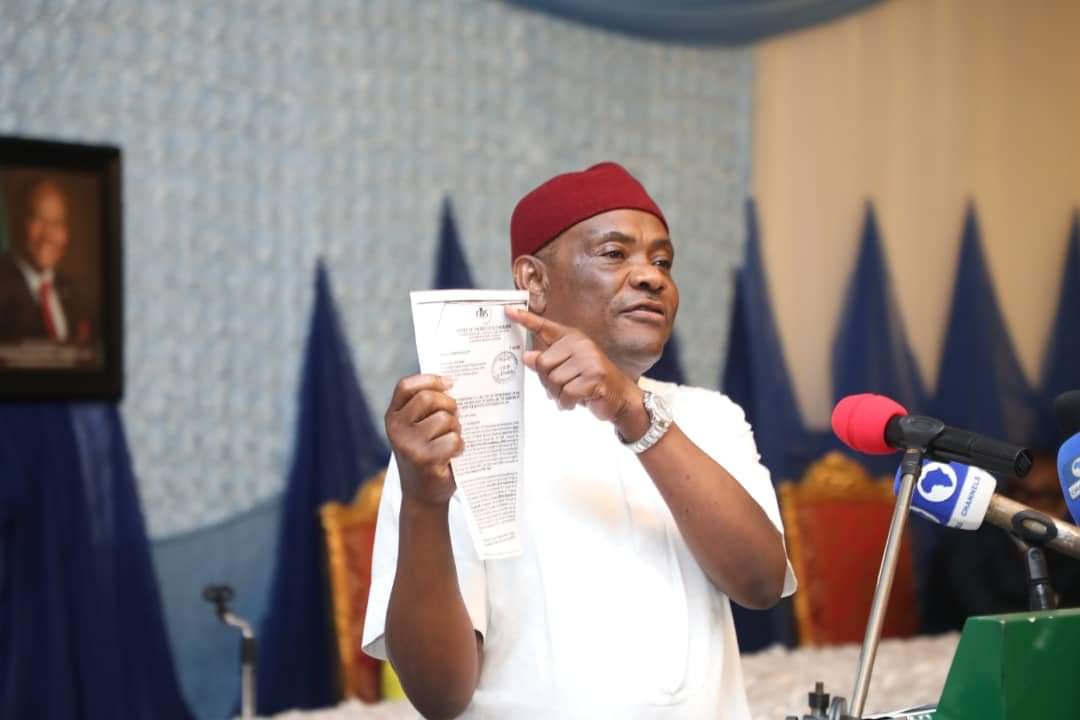 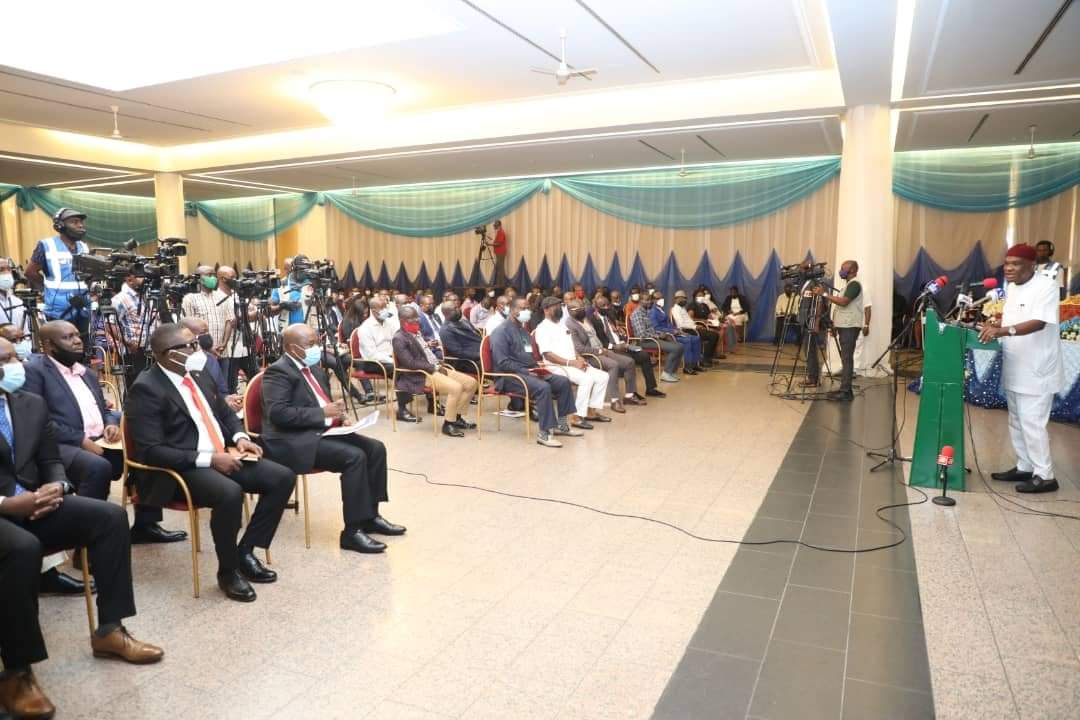 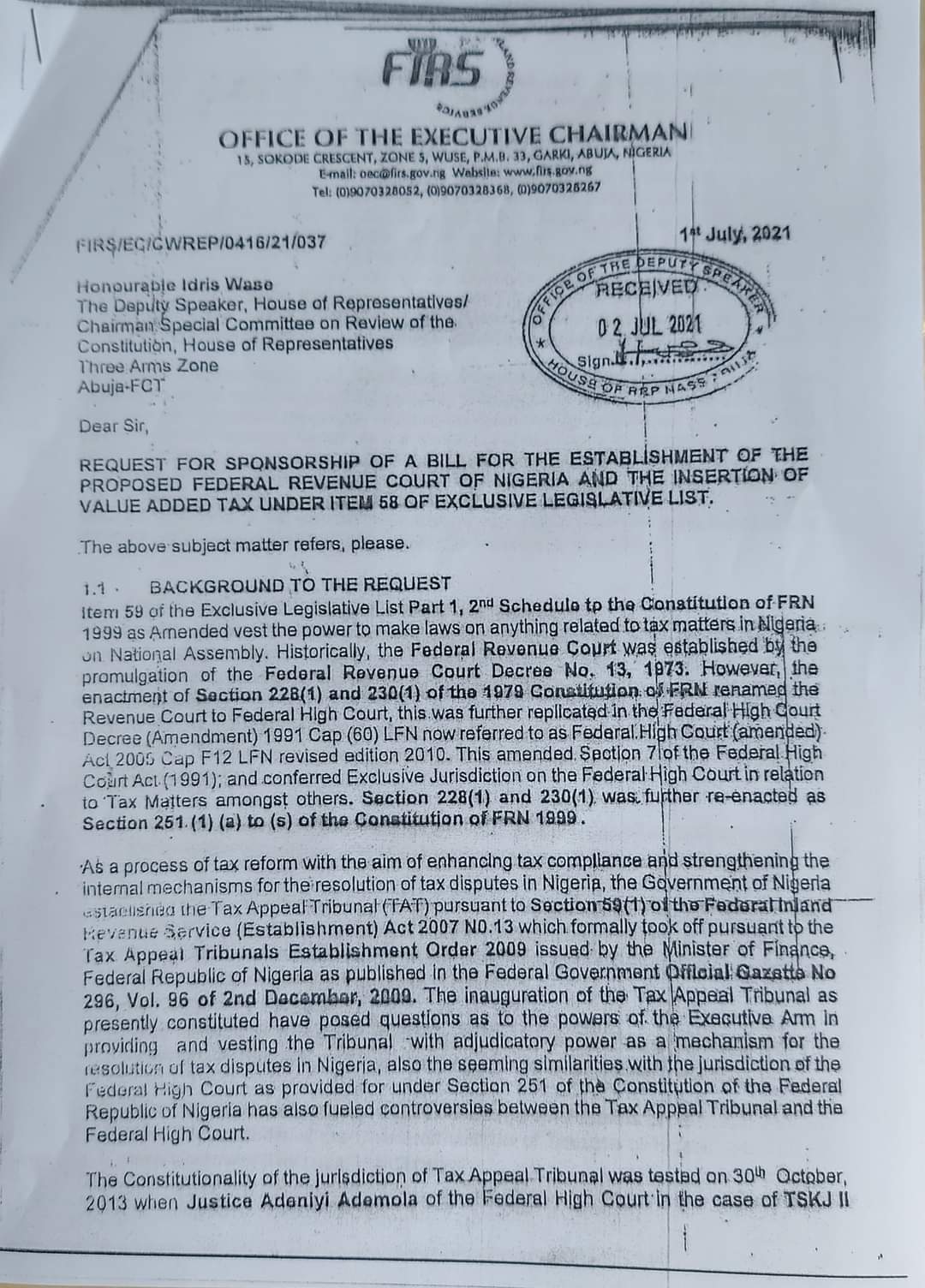 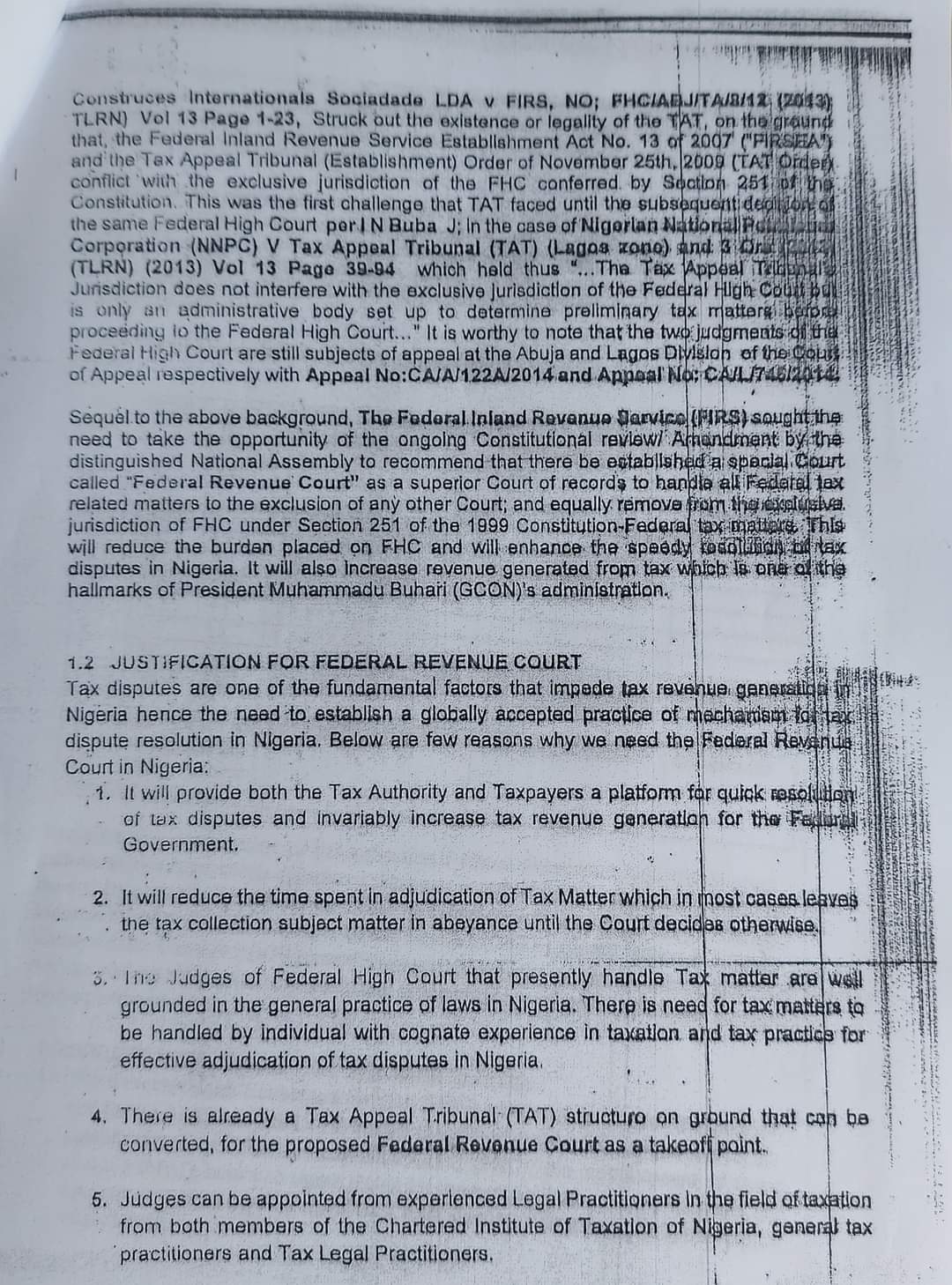 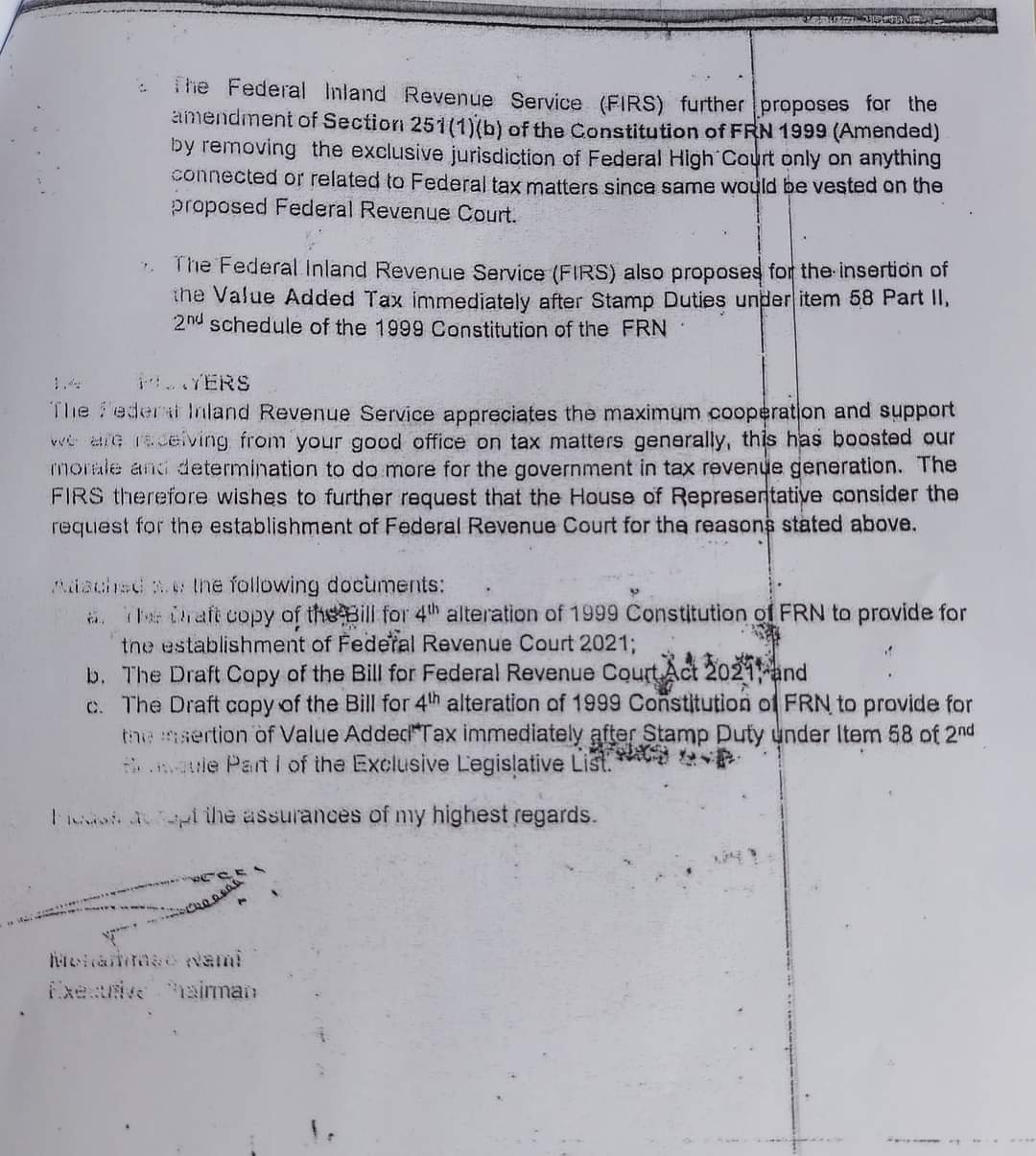