The United States Embassy has warned its citizens in Nigeria against travelling on the airport road in Abuja.

Also, United Kingdom citizens were warned not to be cautious of travelling to 19 states in Nigeria.

They were advised to only embark on essential travel to Bauchi, Kano, Jigawa , Niger, Sokoto, Kogi, within 20km of the border with Niger in Kebbi State, Abia and non-riverine areas of Delta, Bayelsa, Rivers, Plateau, and Taraba.

In a statement on Wednesday, titled, ‘Abuja FCT prison break near the airport on July 5, 2022’, the US Embassy noted that crime has become endemic throughout Nigeria.

The statement read, “On the night of July 5, 2022, an attack on Kuje Prison freed a large portion of the estimated 1,000 prisoners. The prison lies approximately 27 miles southwest of the Central Business District.

“An increase in crime is expected in and around Abuja. It is recommended that U.S. citizens should maintain a high state of personal security awareness for the next two weeks and avoid unnecessary travel on the airport road.

“Crime is endemic throughout Nigeria and tends to spike after dark. Avoiding locations and situations that increase the likelihood of being victimized is the best defence. Avoid displays of valuables and limit nighttime activity.

“Terrorist groups and those inspired by such organizations are intent on attacking U.S. citizens abroad. Terrorists are increasingly using less sophisticated methods of attack –including knives, firearms, and vehicles – to target crowds more effectively. Frequently, their aim is focused on unprotected or vulnerable targets, such as:

“Actions to take: Be aware of your surroundings, Keep a low profile, carry proper identification, monitor local media for updates, review your personal security plans, always drive with your windows rolled up and the doors locked, and avoid large gatherings and protests, review alternative travel routes in case of unexpected protests or unrest, exercise caution if unexpectedly in the vicinity of large gatherings or protests, always keep the doors to your residence locked, even when at home.” 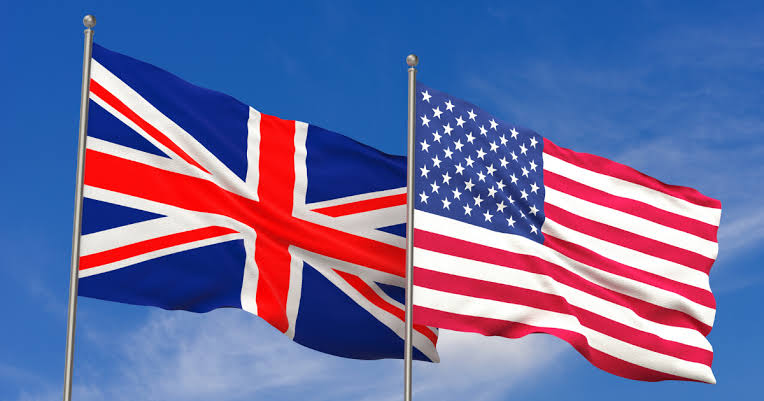