The Management of Tonwei Refinery Limited has concluded plans to build a conventional petroleum refinery in Siluko community of Ovia South-West Local Government Area of Edo.

Osaro Aghedo, the Chief Press Secretary of the local government council, disclosed this in a statement made available to News Agency of Nigeria (NAN) on Thursday in Benin.

According him, the Executive Chairman of the company, George Timi, led the management team to meet with the council chairman, Comrade Destiny Enabulele on the proposal.

He said that company’s management team also visited the elders and leaders of the community on the issue.

The chief press secretary said the Tonwei group as well as the elders and leaders of the community jointly visited the site for the proposed refinery Siluko riverside.

He quoted Timi as describing Ovia South-West local government area as most suitable site to build a refinery due to its proximity to the Siluko River.

Aghedo stated that the peopled assured the company’s chairman and his group of providing conducive atmosphere including security for the project to take off and thrive.

The company had on April 25, held a meeting with the council chairman during which it indicated interest to build a refinery in the area.

The team had earlier said that the project would generate 2000 direct jobs and 7000 indirect jobs. 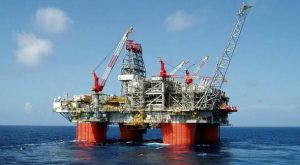 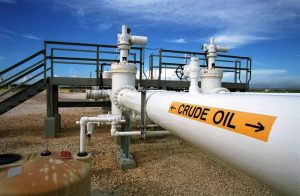