Chief Bosin Ebikeme, a chieftain of the All Progressive Congress (APC) and Director General, Contact and Mobilisation, Ovie Omo-Agege Campaign Organization, has appreciated the people of Niger Delta region and others from all part of the country for turning out in their numbers to receive the Presidential Candidate of the All Progressives Congress (APC), Asiwaju Bola Ahmed Tinubu, who paid a historic visit to Gbaramatu Kingdom in Delta state, on Friday, November 25, 2023.

Ebikeme who is the Digbolomowei of Gbaramatu Kingdom also stated that from available indicators, the All Progressive Congress (APC) is sure of victory at all levels in the forthcoming 2023 general elections in the country. 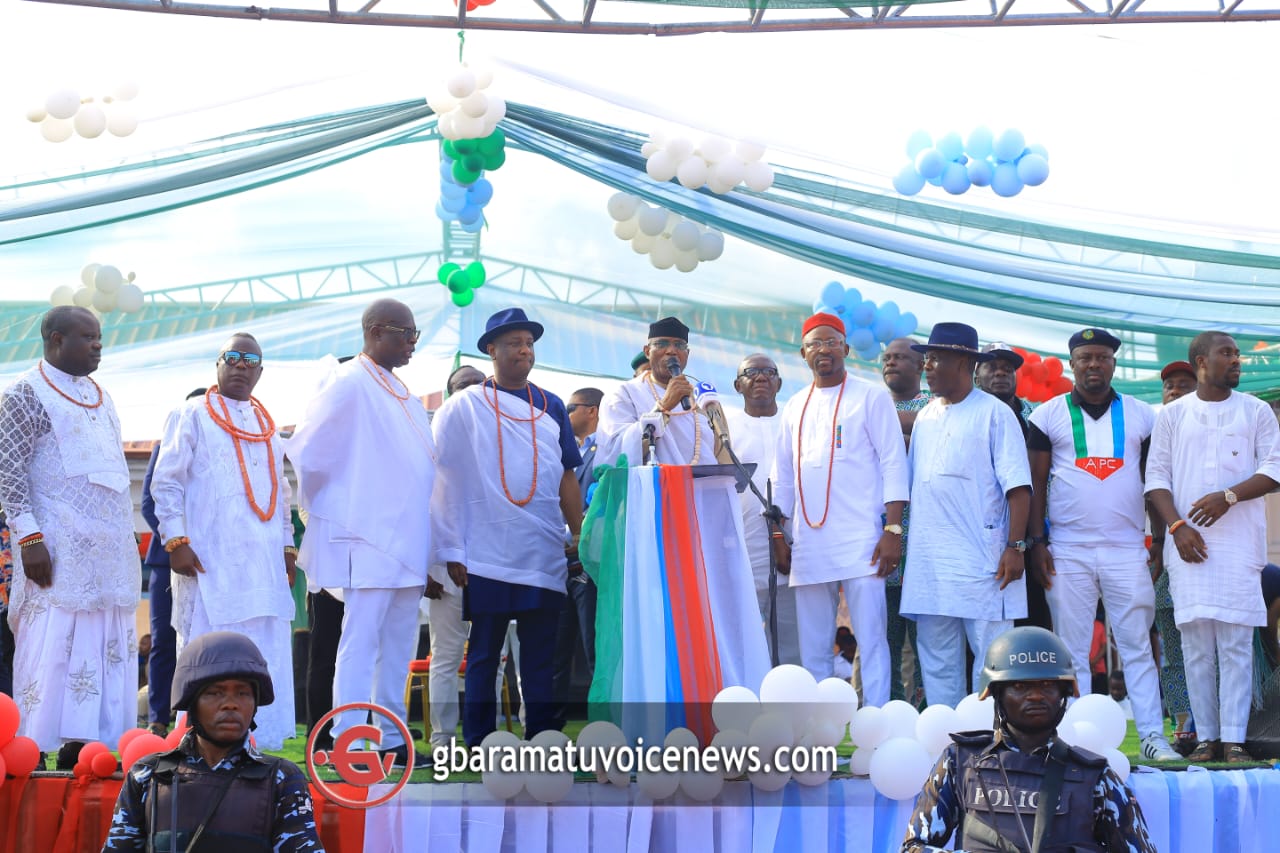 This was contained in a statement personally signed by him and made available to GbaramatuVoice on Sunday in Asaba.

Chief Ebikeme was overwhelmed with joy seeing traditional rulers from the Southern, Eastern part and as well as Lagos state coming to be part of the event. He further observed that the large turnout of guests during the visit shows how widely acceptable Tinubu has become to the generality of Nigerians.

He noted that Tinubu is a man who stands tall in the leadership architecture of this nation and whose capacity has been proven beyond doubt over the years, especially his visionary leadership as two-term Governor of Lagos State, 1999 – 2003, 2003 – 2007. 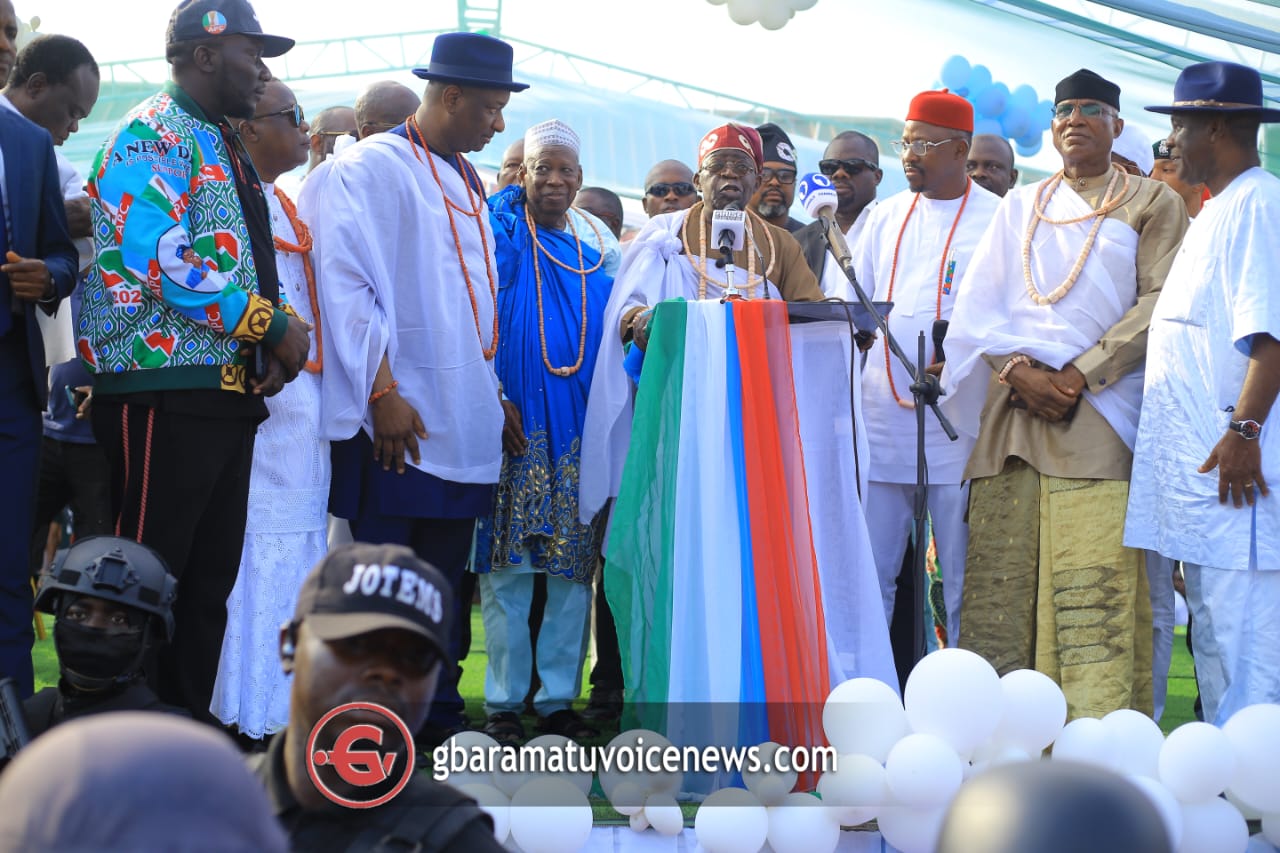 He stressed that Tinubu is a development expert who is credited with laying the foundation upon which the superstructure of the development of modern Lagos is standing today.

He stated that Asiwaju Bola Tinubu’s development strides are there for all to see and assured the people that the man will deliver on his campaign promises to Nigerians.

In his words, ‘’Tinubu is the greatest strategist the geographical entity called Nigeria has ever produced. He makes something out of nothing. Whatever he lays his hands on turns to gold. I recall with pride when he was the Governor of Lagos state. The Peoples Democratic Party (PDP) led Federal Government for yet to be identified reason withheld the Federal Allocation meant for the state. Yet, Chief Tinubu did not feel disturbed. Instead, as a super manager of both human and financial resources, he creatively managed the state to a greater height and to the admiration and envy ofother PDP led states. These are verifiable facts.’’

Continuing, Chief Ebikeme predicted victory for the APC in the 2023 general elections and therefore called on the people of the Niger Delta region to accordingly vote for the APC so that they will be counted among the winning votes in the elections.

He assured the people that the Asiwaju Presidency would attract more human capital and infrastructural development to the Niger Delta region in particular and promote holistice and sustainable growth of the nation in general.

He finally called on the Ijaw nation and Niger Deltans as a whole to harness the ingrained benefits of the visit by supporting the current political movement spearheaded by Chief Tinubu, particularly now that he has given special recognition to the people of the region.