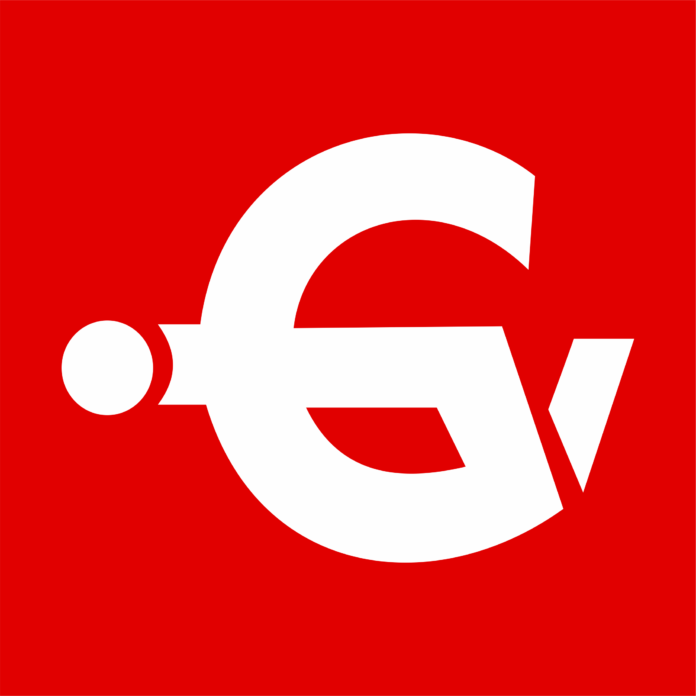 •Says the rumour is another attempt peddled by enemies of the Ekpemupolo family.

Mr. Paul Bebenimibo in press release yesterday lambasted the publication while describing it as the hand work of enemies of the Ekpemupolo family, stressing that the three days burial ceremony in Gbaramatu Kingdom was a huge success as no soul was allegedly reported dead.

According to him, he stated that the burial ceremony was likened to a carnival as over 10,000 people from all walks of life in Nigeria trooped out in numbers to attend and was entertained to maximum satisfaction.

“Our attention has been drawn to media reports that four persons lost their lives in a boat mishap at the Warri River during Tompolo father’s burial. Media platforms which attributed the story to the News Agency of Nigeria (NAN), went further to state that those that died were one male and three females, and that three of them were from Kurutie and Ogulagha communities, while the fourth person is from the Northern part of Nigeria.

“We wish to state clearly that there was no such incident linked to the burial of Tompolos father. Tompolo father’s burial which took place during the weekend was crowned with huge success. The three days burial programme for late Chief Thomas Ekpemupolo, which started on Friday and ended on Sunday morning was attended by over 10,000 persons including the Deputy Governor of Delta State, Barr. Kingsley Otuaro, representatives of the speaker of the House of Representatives and other top government functionaries ended in a peaceful atmosphere.

“Leaders of Kurutie and Ogulagha communities who were deeply involved in the burial arrangement did not even raise such issue during the ceremony, therefore the story is another attempt by enemies of the Ekpemupolo family to cast aspersion on High Chief Government Ekpemupolo (Tompolo) and other members of the family.

“The carnival like burial ceremony which was attended by the Ijaws from all over the country, the Urhobos, the Itsekiris, etc, was more of a unifying event. Sympathisers were adequately entertained with music, food and drinks, and everyone was apparently satisfied with the way the burial ceremony was planned.

“As we use this medium to thank all and sundry who contributed in one way or the other to the success of the burial ceremony, we also wish to advice journalists to always observe the principles of objectivity and accuracy in news reporting and writing as there is no alternative to responsible journalism in Nigeria, particularly now that the federal government is preaching attitudinal change of Nigerians in the country.” Paul Bebenimibo asserted.

N’Delta: Otuaro says insecurity is a threat to national life

Edo election, fight for the destiny of Niger Delta region – ...

“What about the Urhobos who had been on the waiting list for years?”

“What about the Urhobos who had been on the waiting list for years?” BY EKANPOU ENEWARIDIDEKE Even at the risk of being reputationally disfigured, maligned and mobbed, I must say this: King Alfred Izonebi goofed irretrievably with his new-fangled political theory of ‘DELTA-IJAWISM’ which qui...
View on Facebook
·Share

Obaseki thanks Wike for standing by him during election - GbaramatuVoice Newspaper

–Obaseki was firm — Wike Godwin Obaseki, governor of Edo state has thanked Nyesom Wike, his Rivers counterpart, for the “key” role he played in his reelection. Speaking when he visited Wike on Wednesday, the governor said Wike clothed and fed him after he was “pushed out” of the All Prog...
View on Facebook
·Share

Wike: The emerging champion of the South-South zone

Wike: The emerging champion of the South-South zone - GbaramatuVoice Newspaper

By Paulinus Nsirim Governor Nyesom Ezenwo Wike went to the ancient city of Benin, saw and faced the agents of a siege and conquered. But he was also quick to give credit to all those who joined him in the battle to accomplish the sweet victory and reclaim Edo State for the Peoples Democratic Party,....
View on Facebook
·Share

Congratulations and Happy Birthday from all of us at GbaramatuVoice Media Centre. ... See MoreSee Less

FG doles out N20b for completion of East-West road