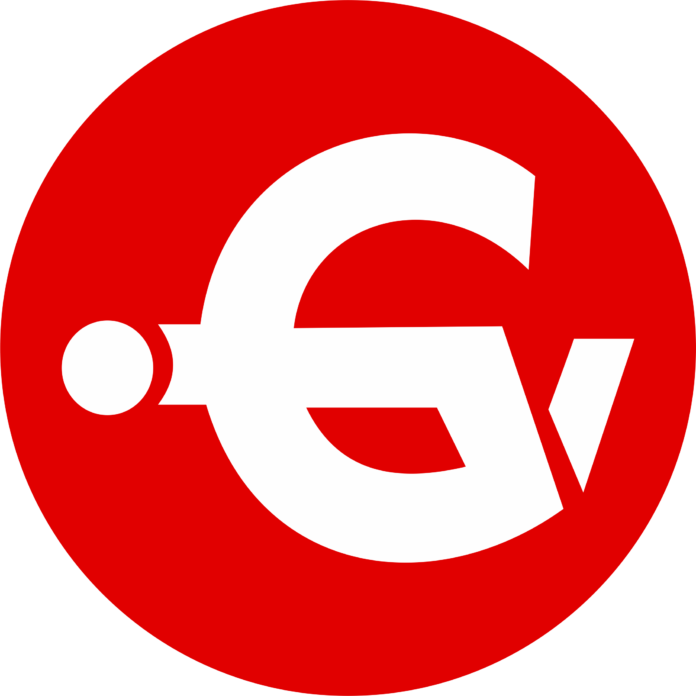 The Spanish government on Tuesday deported 23 Nigerians for various offences committed in the country.

The spokesman of the Lagos Airport Police Command, DSP Joseph Alabi, who confirmed the development, said the 21 males and two females arrived at the Murtala Muhammed International Airport, Lagos, at about 6:40am aboard a Privilege Style aircraft with registration number EC-IZO.

He said they were received by officers of the Nigerian Immigration Service, the National Agency for the Prohibition of Trafficking in Persons, the Nigeria Police Force, officials of the Federal Airports Authority of Nigeria and the National Drug Law Enforcement Agency.

Alabi said the remaining 12 people, who were deported for alleged immigration-related offences, were profiled and allowed to go to their respective destinations.

The development is coming on the heels of the deportation of 34 Nigerians variously from Switzerland, Germany, Iceland, Austria, Belgium and Hungary, last week Thursday.

Our correspondent also gathered that one person was, last Wednesday, deported from India for drug-related offence.

About 175 Nigerians also recently voluntarily returned from Libya through the efforts of the Federal Government and the International Migration Organisation, a United Nations body.

Security officials estimate that over 1,500 Nigerians have been deported from various countries around the world in the last one year.