On the 5th day of July, 2020 I published a news article with the above headline through an online news platform known as EAGLE EYES REPORT, wherein I alleged that Prof. Ongoebi Maureen Orubide Etebu defrauded the Nigeria Maritime University, Okerenkoko, Delta State to the tune of N1,800,000,000.00 (One Billion, Eight Hundred Million Naira) which was meant for staff salaries and welfare through profiteering from ghost workers on the payroll, and covered the looting by hurriedly conducting a recruitment in November, 2019 but backdated it to April, 2019.

I hereby state that the news article is false and hereby retract same and render my unreserved apology to Prof. Ongoebi Maureen Orubide Etebu for all the inconveniences that the publication have caused her, her career and family. 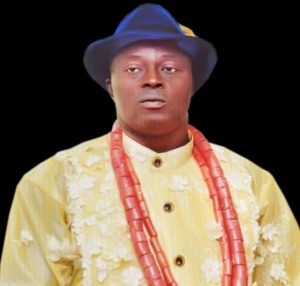 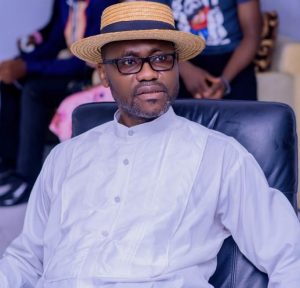 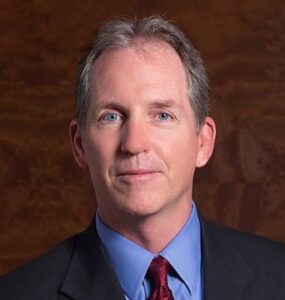