The Presidential Candidate of the All Progressives Congress (APC), Alhaji Bola Ahmed Tinubu, on Friday, met with the former leader of the defunct Movement for their Emancipation of Niger Delta (MEND), High Chief Government Oweizide Ekpemupolo aka Tompolo.

Tinubu paid a visit to Tompolo in Oporoza, traditional headquarters of Gbaramatu kingdom, Delta state, alongside traditional rulers and other Niger Delta stakeholders as part of his plans ahead of the forthcoming 2023 general elections. 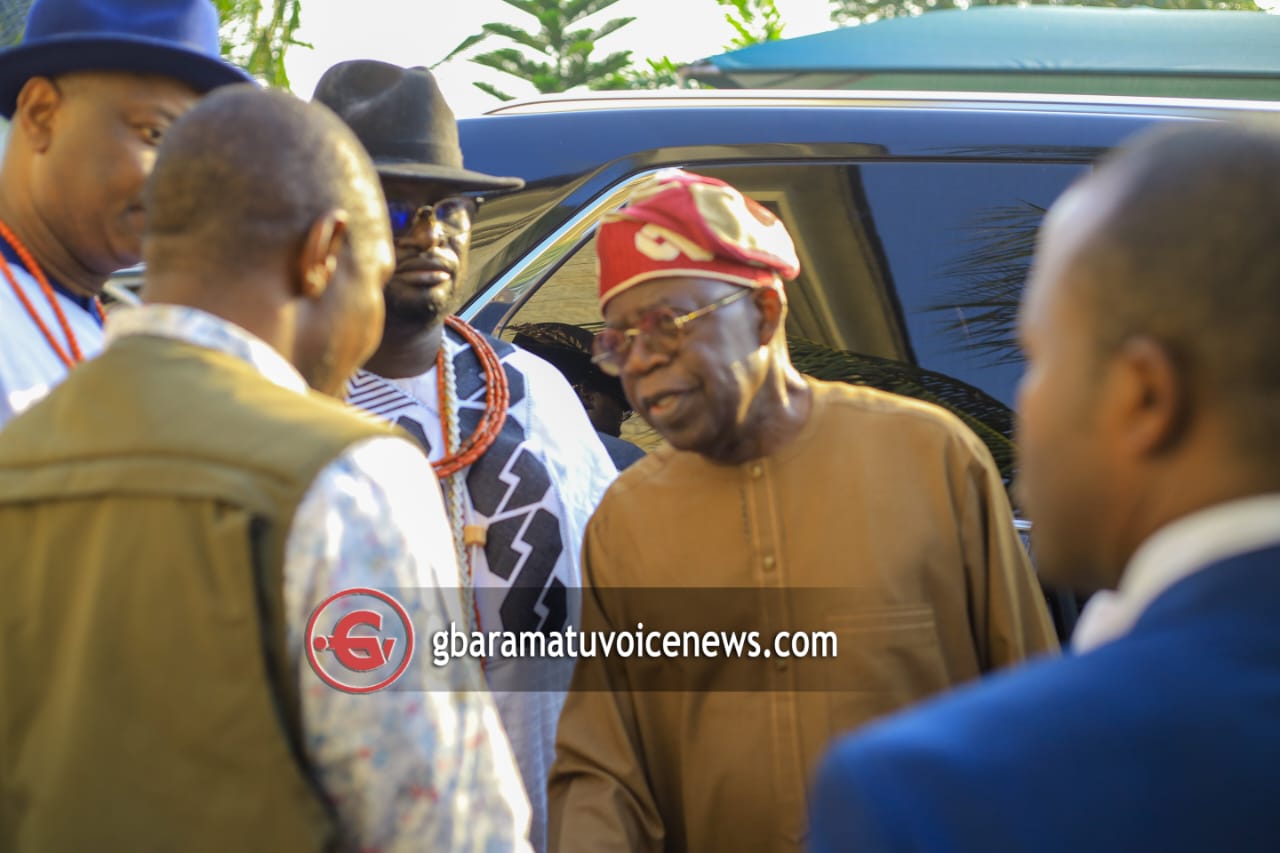 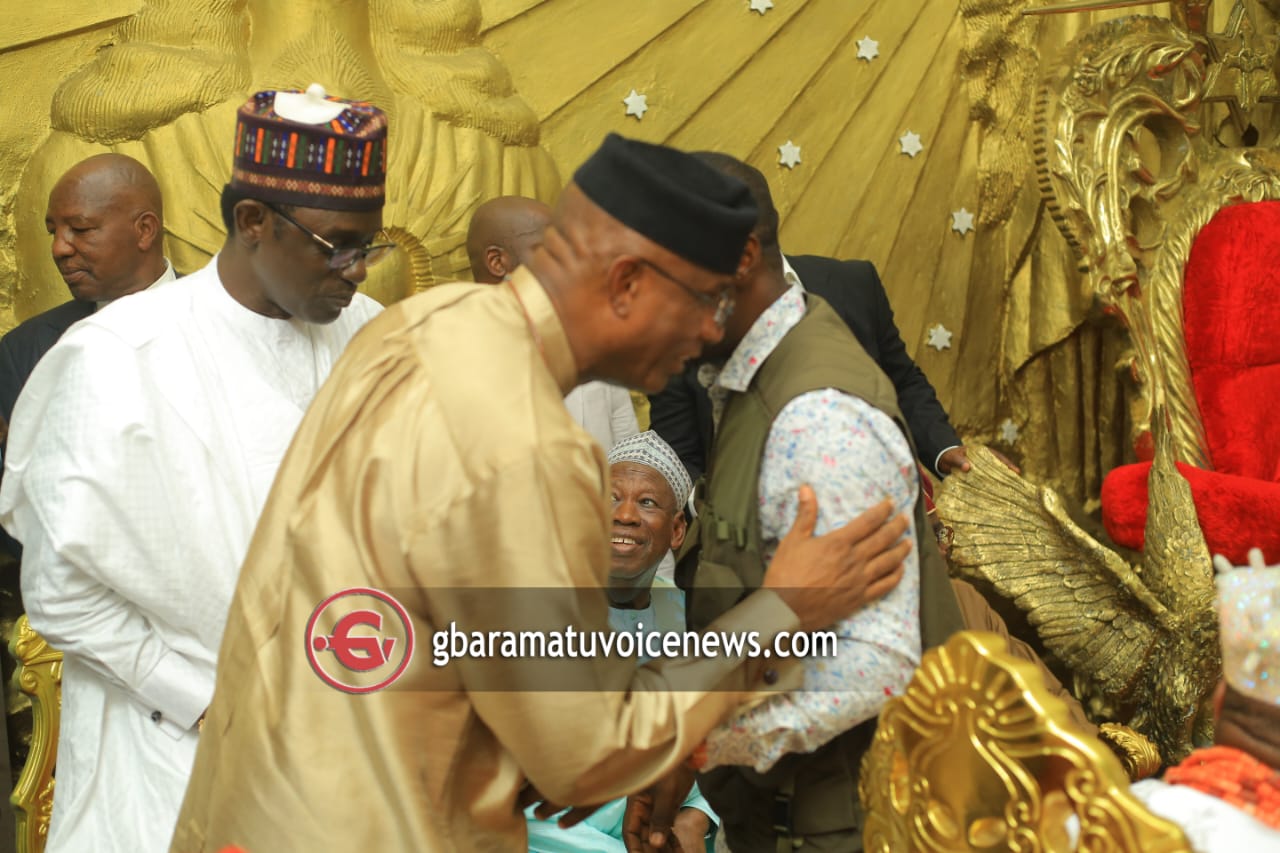 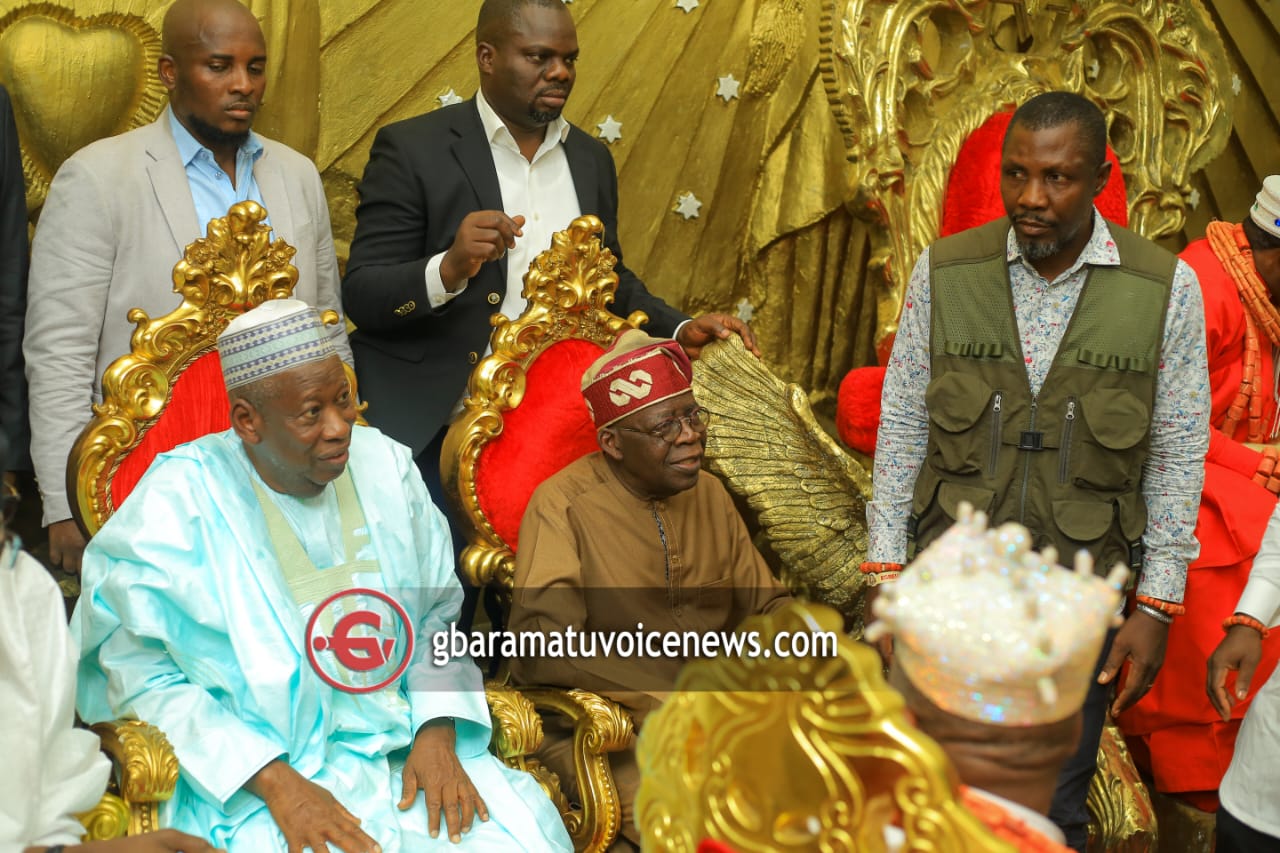 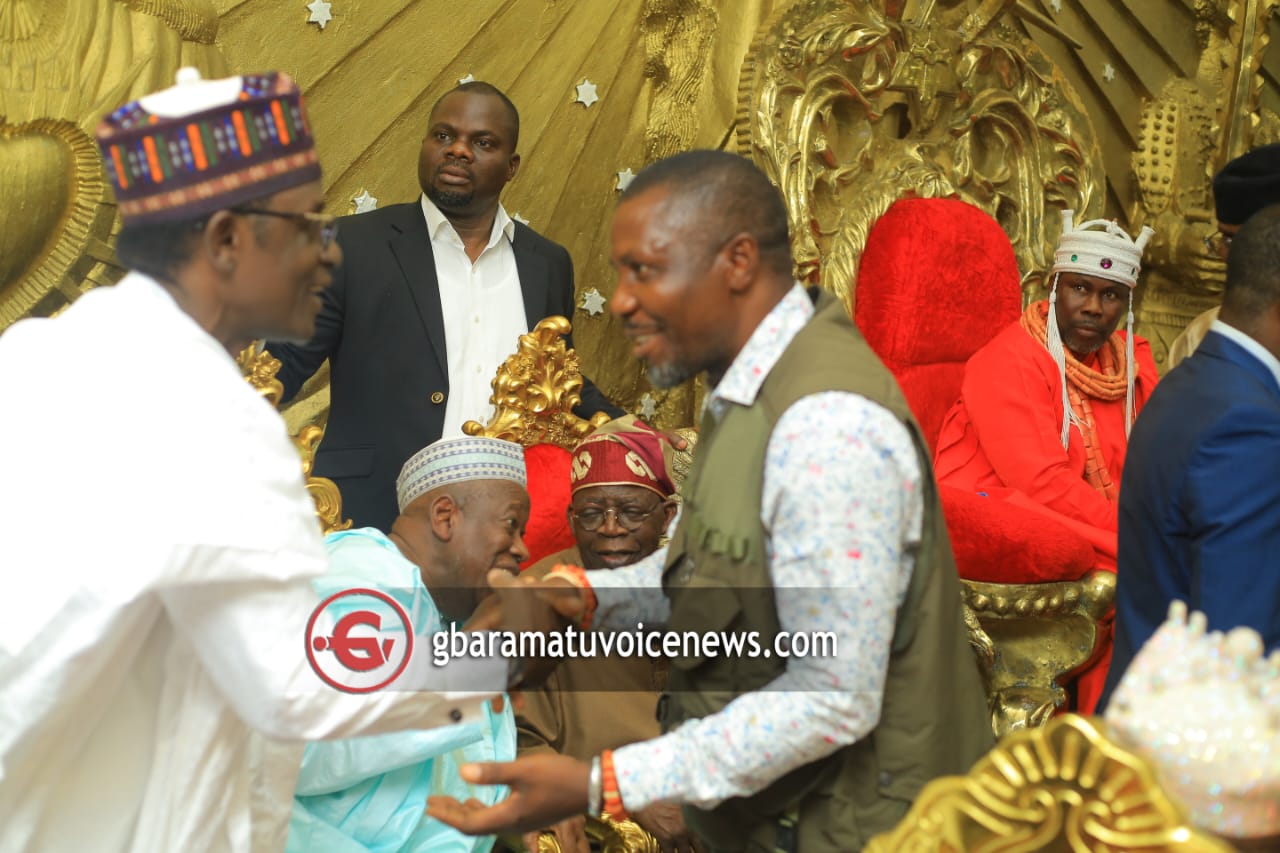 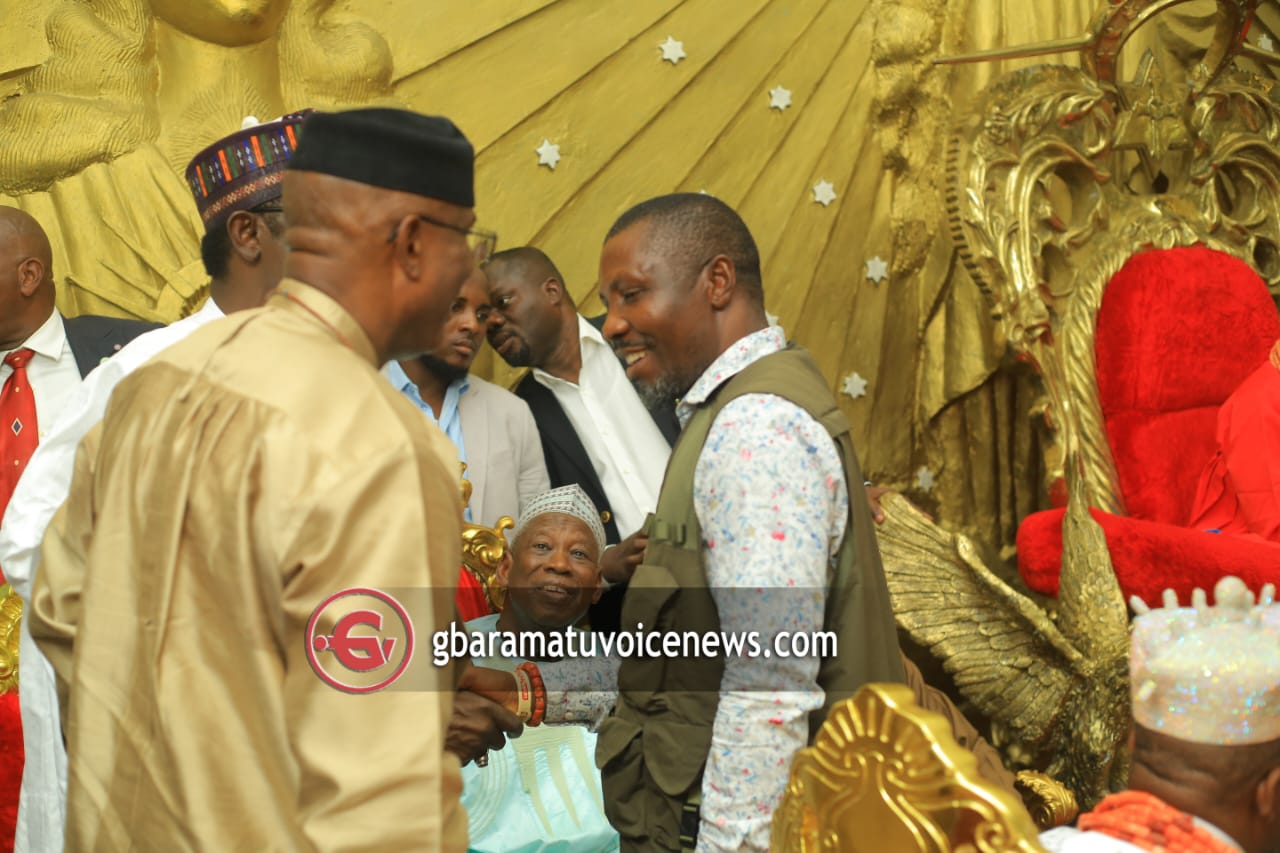 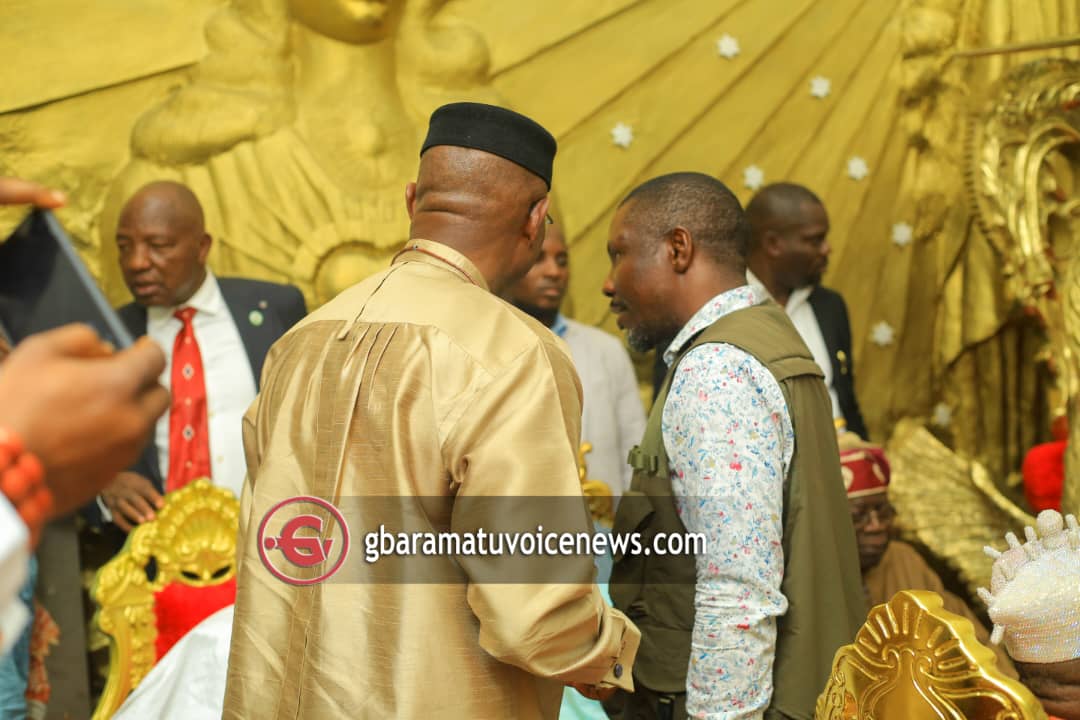 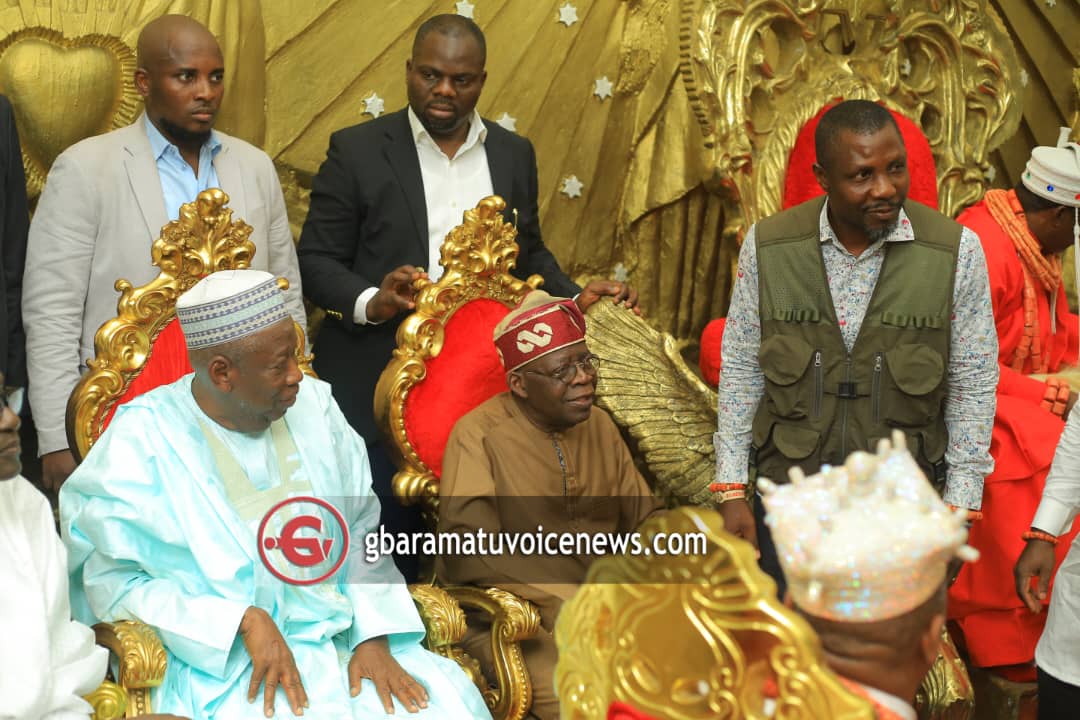 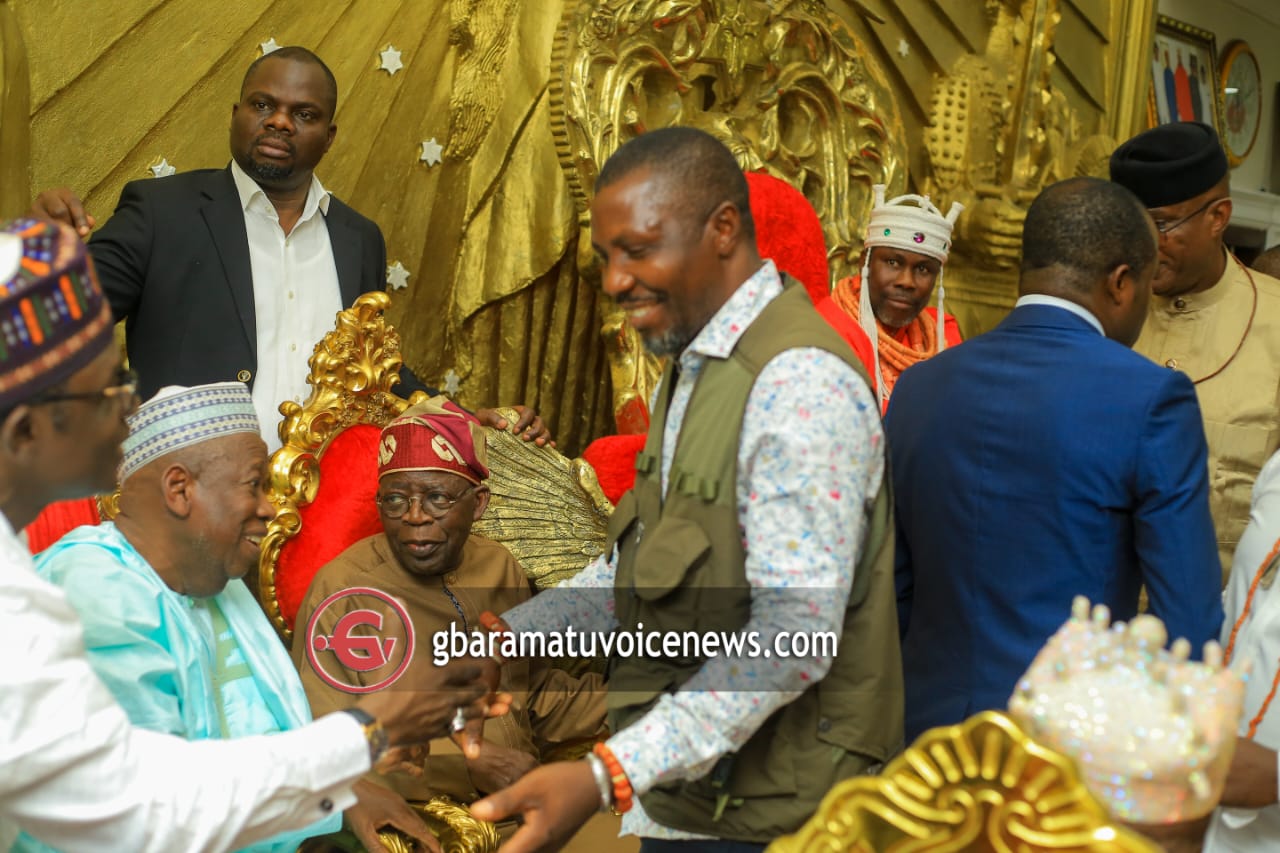 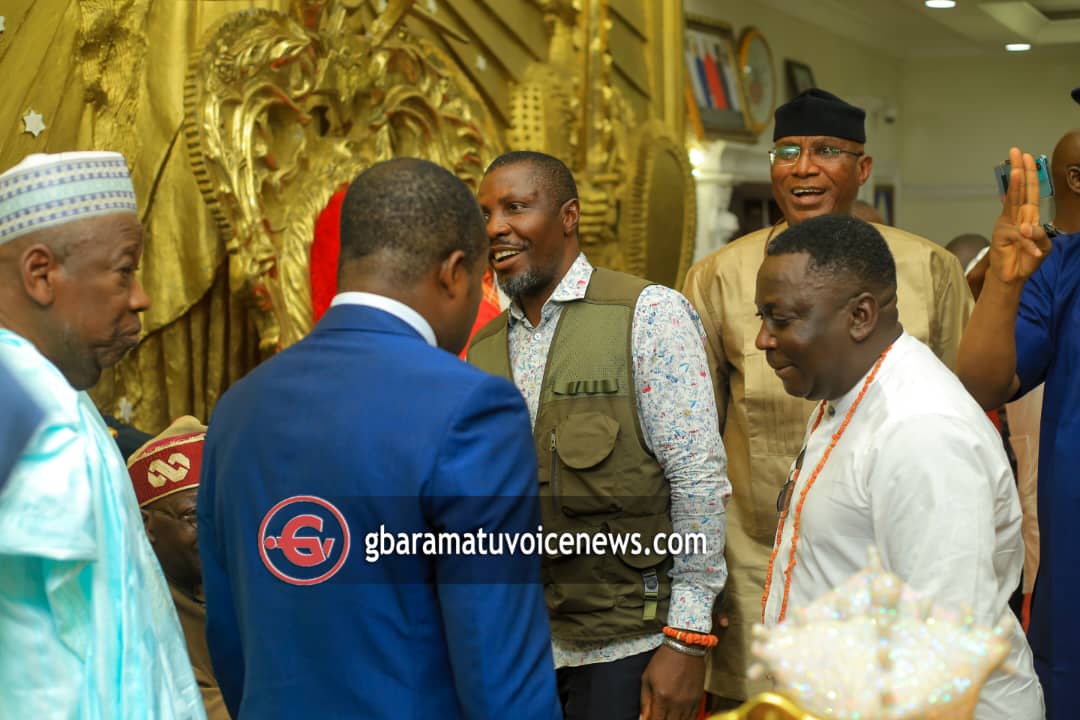 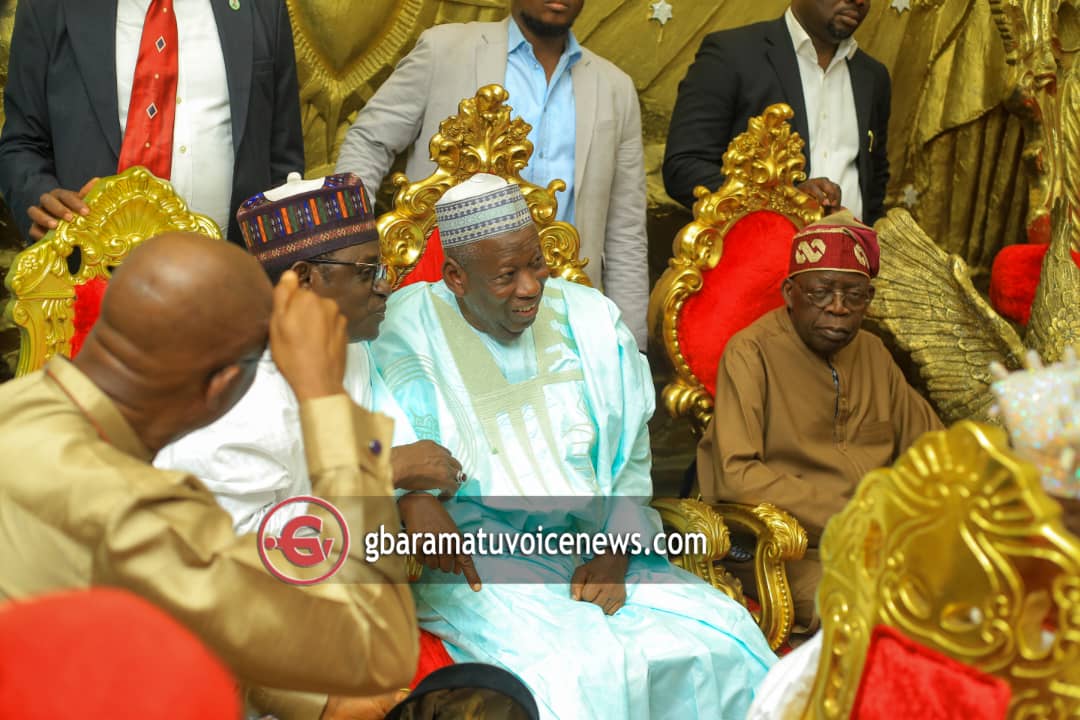 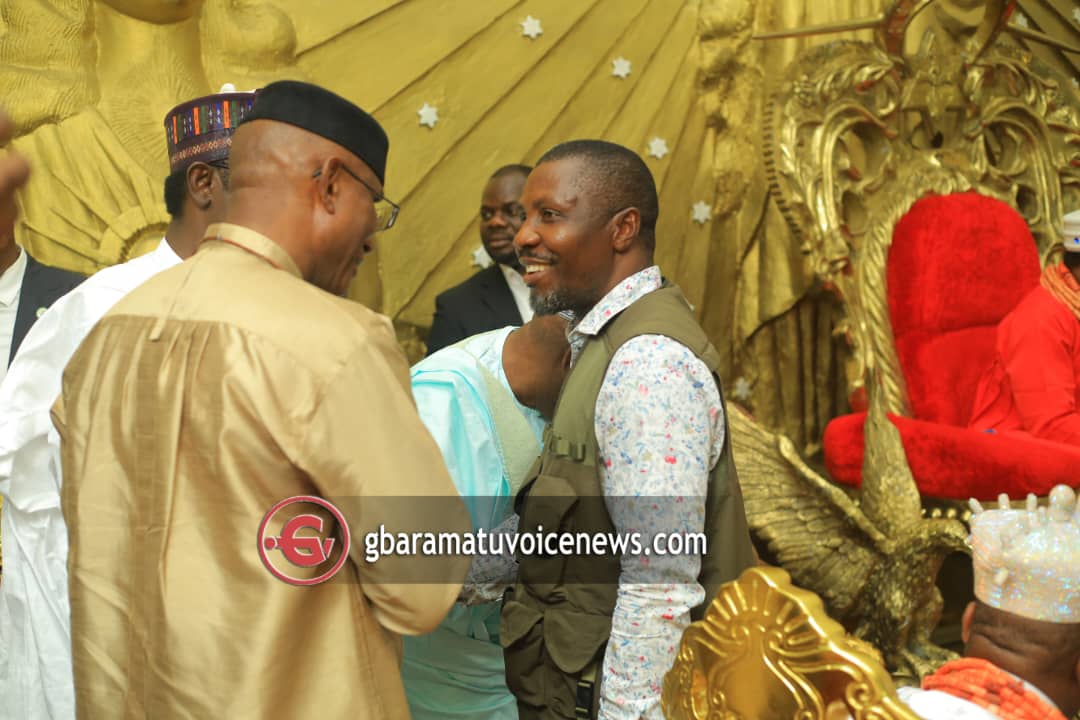 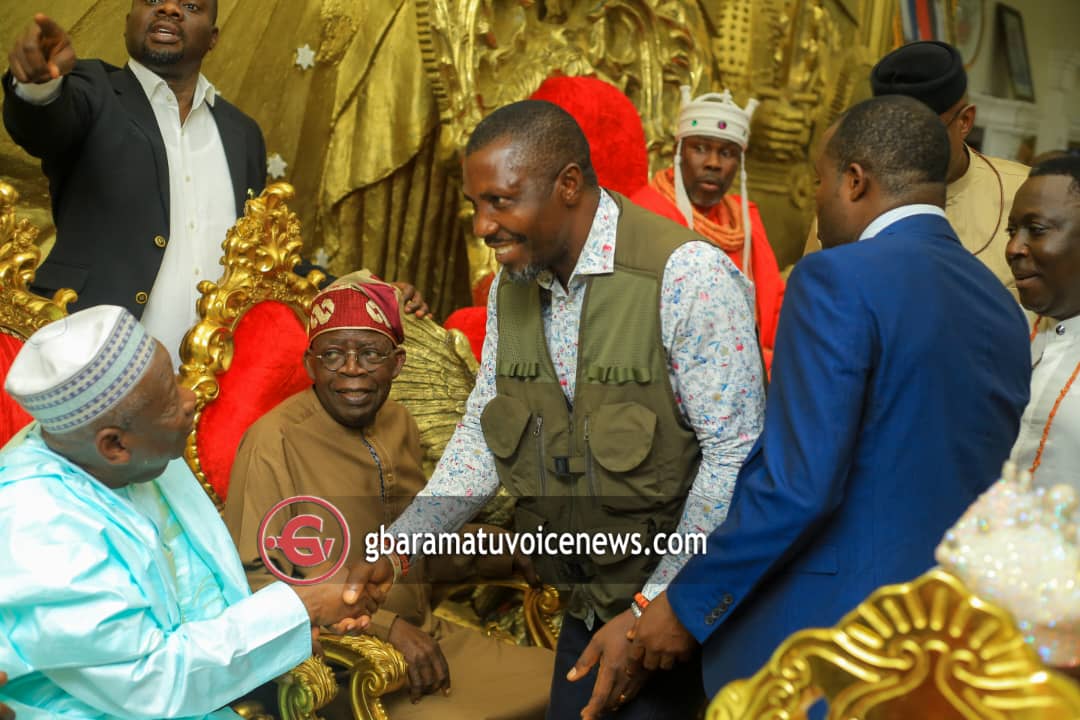 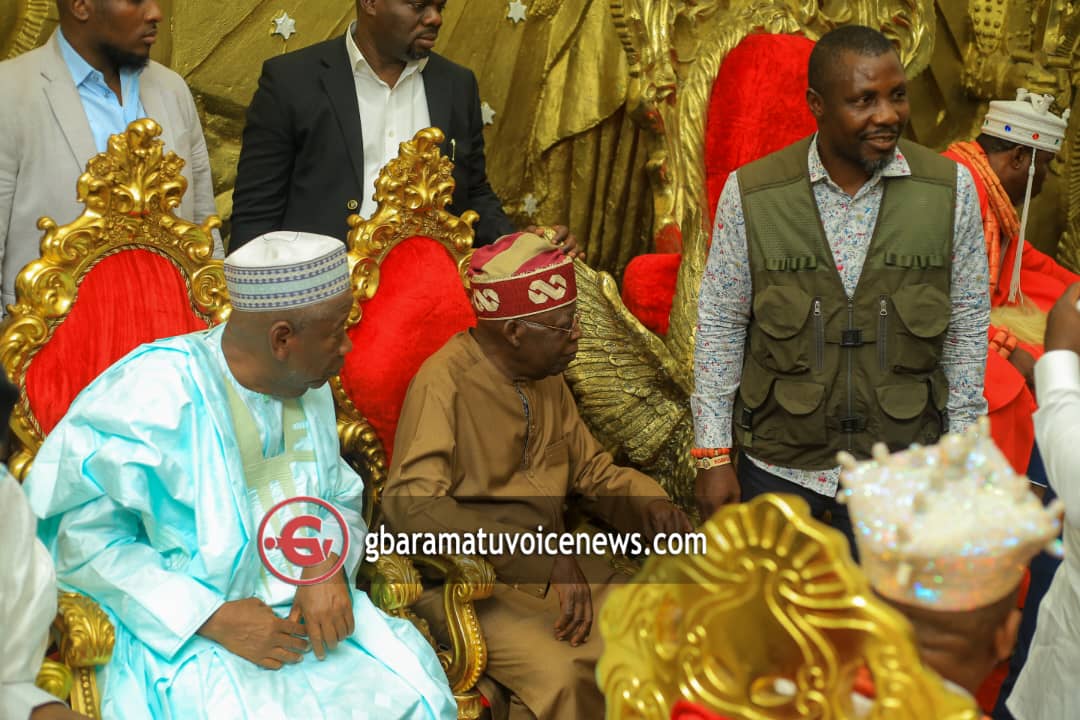 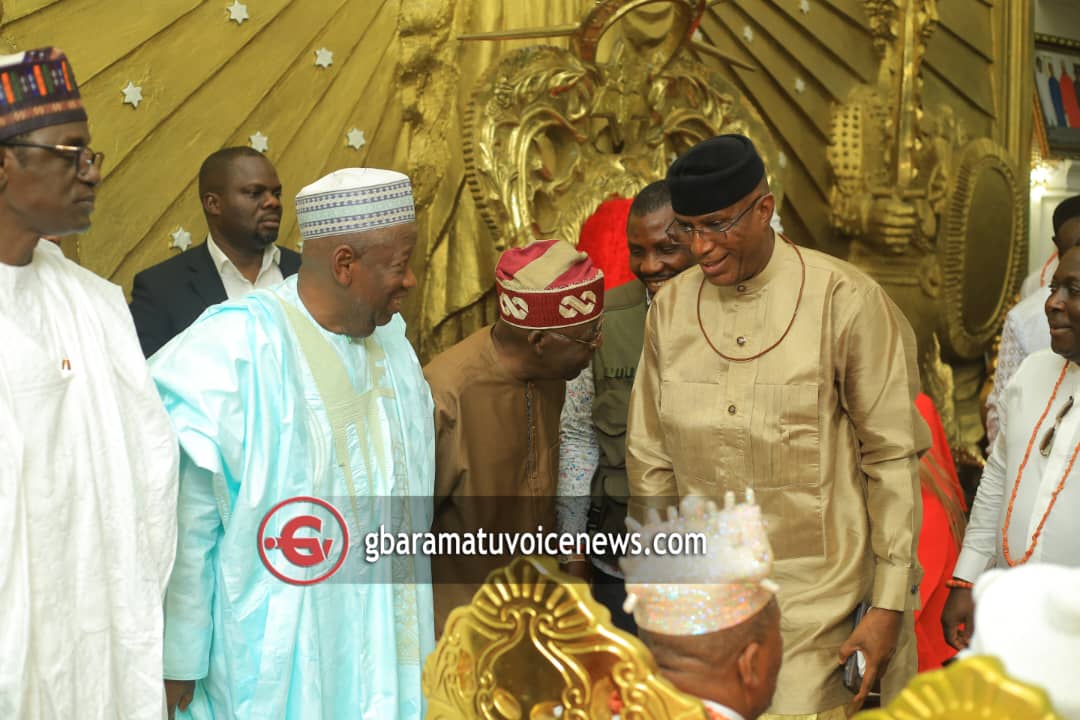 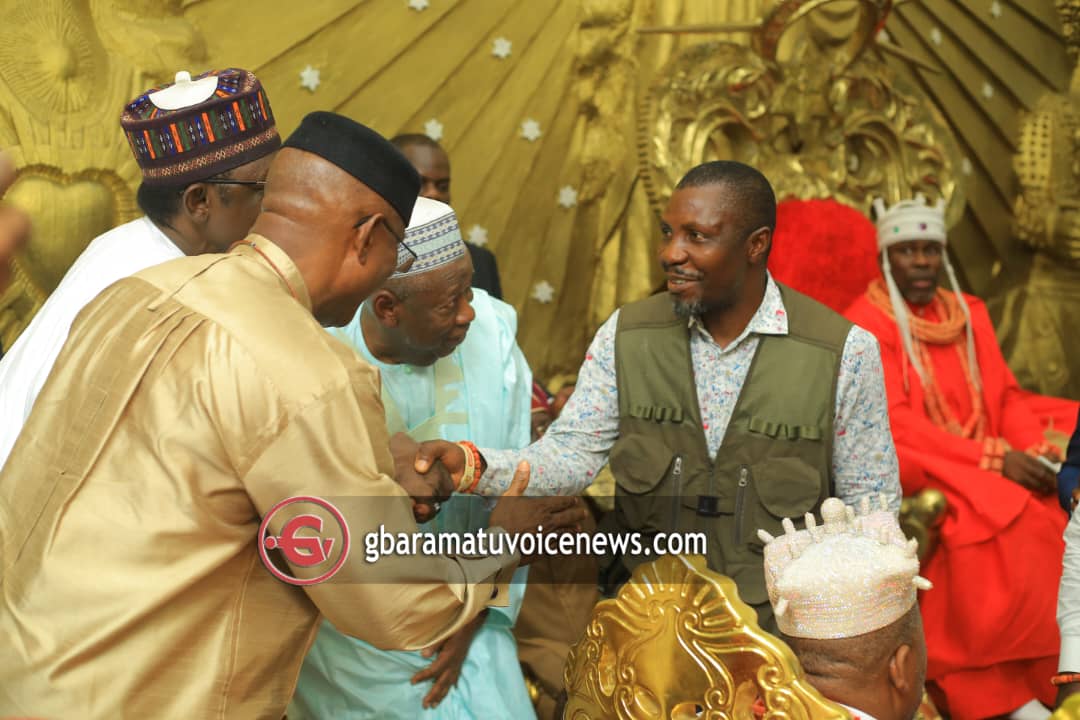 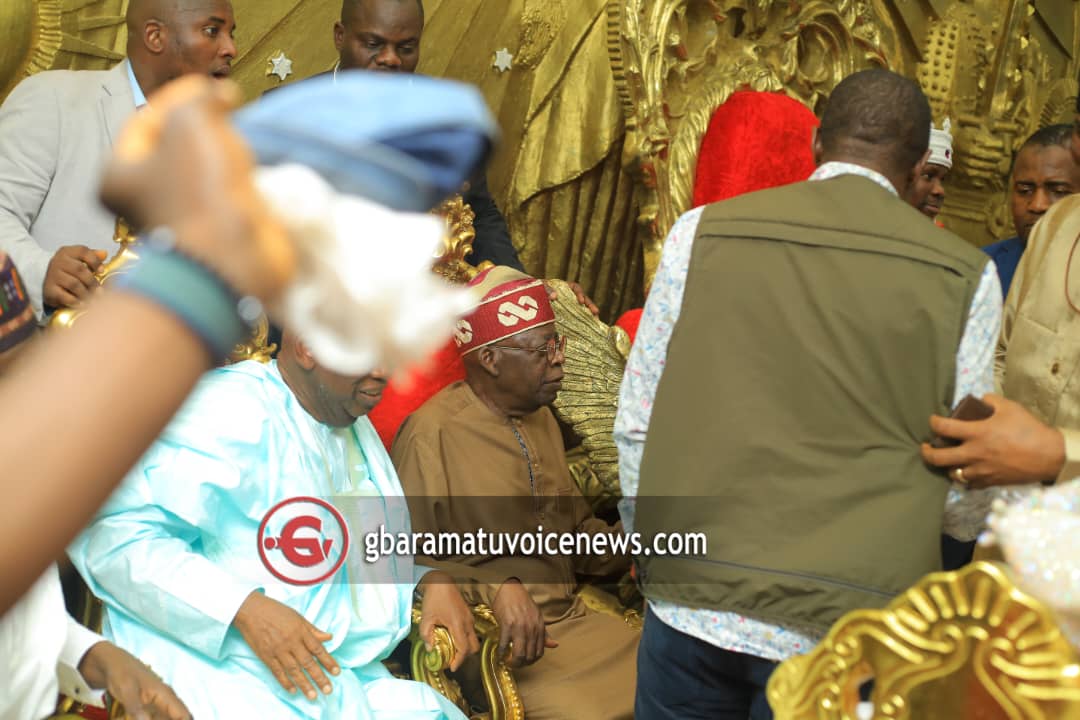