Workers of NPDC/NECONDE JV in OML 42, Warri South West Local Government Area of Delta State, on Wednesday protested against the delay in payment of their salaries and emoluments.

The workers barricaded the entrance of NPDC yard in Edjeba, Warri with placards to state their requests .

The protesters, who are from various contractors including workers of Tekedor Nig Ltd, NOFS/CESL, Arere and Brothers Nig Ent., Mabsolo Nig Ent., Goodness Ventures Nig Ent., Patley Nig Ent., Ebibo Nig Ent and IMPAC claimed that that they haven’t received their salaries for over 8 months by the management.

According to the angry workers, the company declined to pay the different contractors, adding that bonuses of over 13 months and other emoluments are still pending and also have zero welfare for staff members.

The protesting workers also stated some of their colleagues have lost their lives due to the inhumane treatment they are being subjected to.

Speaking with GbaramatuVoice, the workers talked about the health plan which had yet to be upgraded since 2011 and they also stated that whenever they went on strike, the authorities could either make use of military personnel to intimidate them or make use of divide-and-rule tactics.

One of them told GbaramatuVoice, “Our grievances basically boil down to the issue of non-payment of salaries ranging from 2, 3, 4, 5 6, 7 and 8 months. We are owed 13 months’ bonuses since 2019. We haven’t been paid leave allowance since 2020. We are yet to get the end of Year contract bonus; that has been since 2019 and 10 months of salary differentials since 2017 after harmonisation in 2019.

“No food, no water, no internet, DSTV, basic amenities, light, etc. inside the facilities where workers are working.

“These are very serious issues as we already lost many workers to the cold hands of health issues as a result of financial constraints and this is connected to the non-payment of salaries and failure on the part of the company to review salaries.

“These are the very important issues we want those at the helm of affairs to know about because all means to resolve it has proven futile and the issue is getting worse.”

Another staff member said: “We know they’re aware but they don’t care. We have been making our grievances known. Whenever we embark on strike action, they do not care because they institute divide and rule in the asset by sharing us into two different companies.

“There are times when the military is used to intimidate us.” 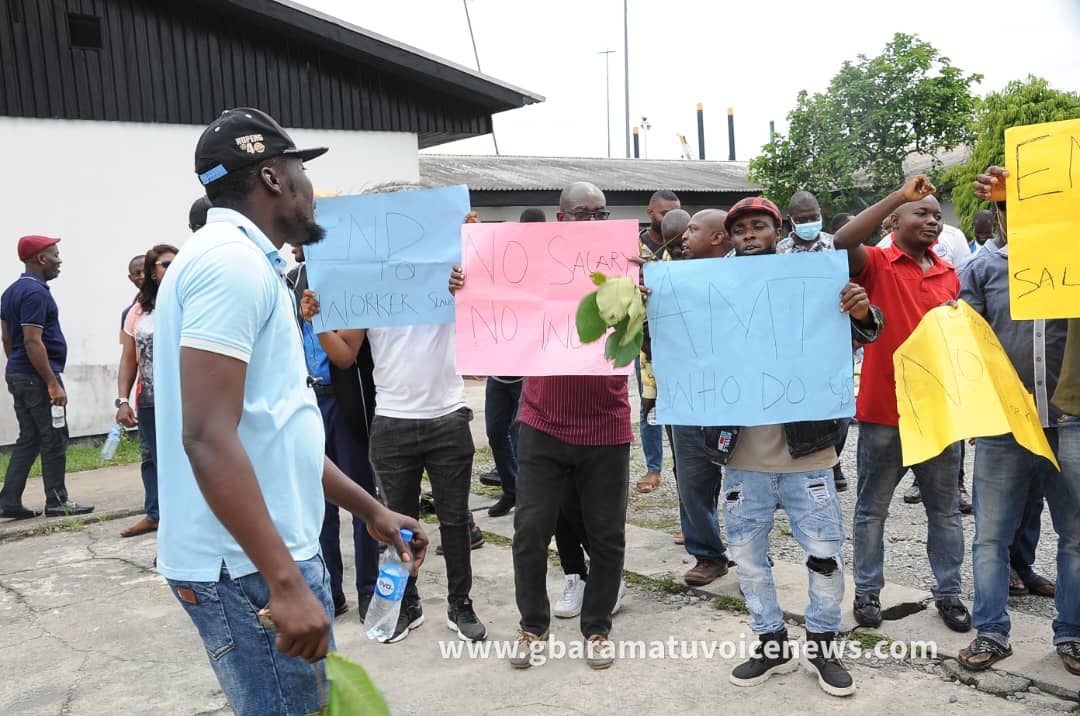 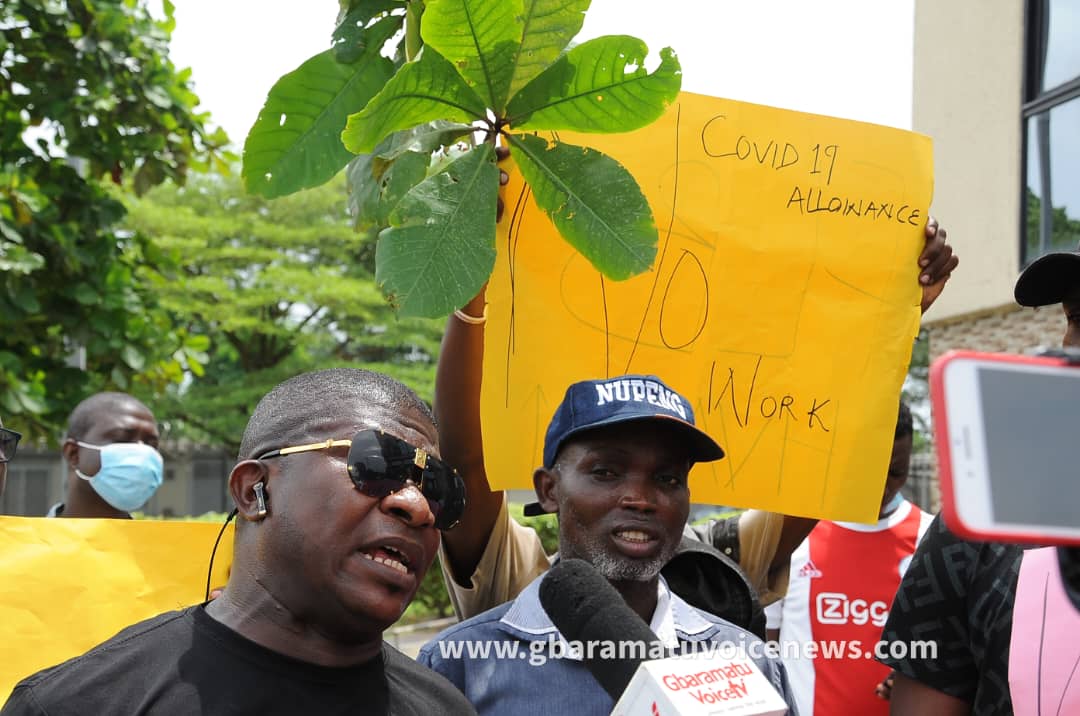 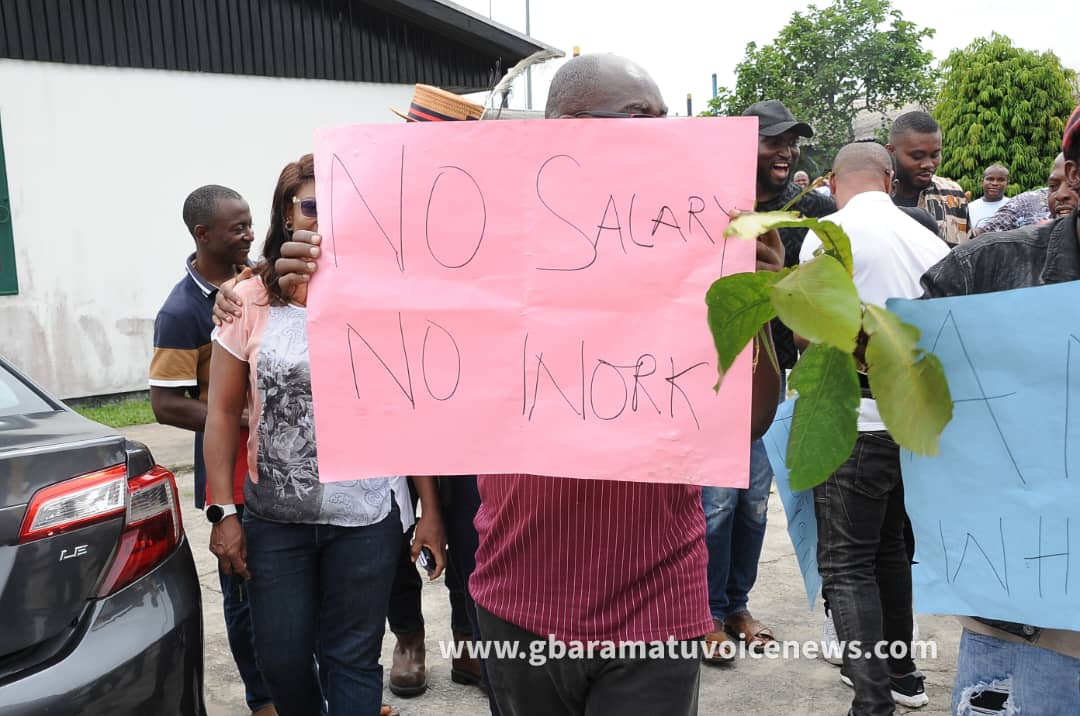 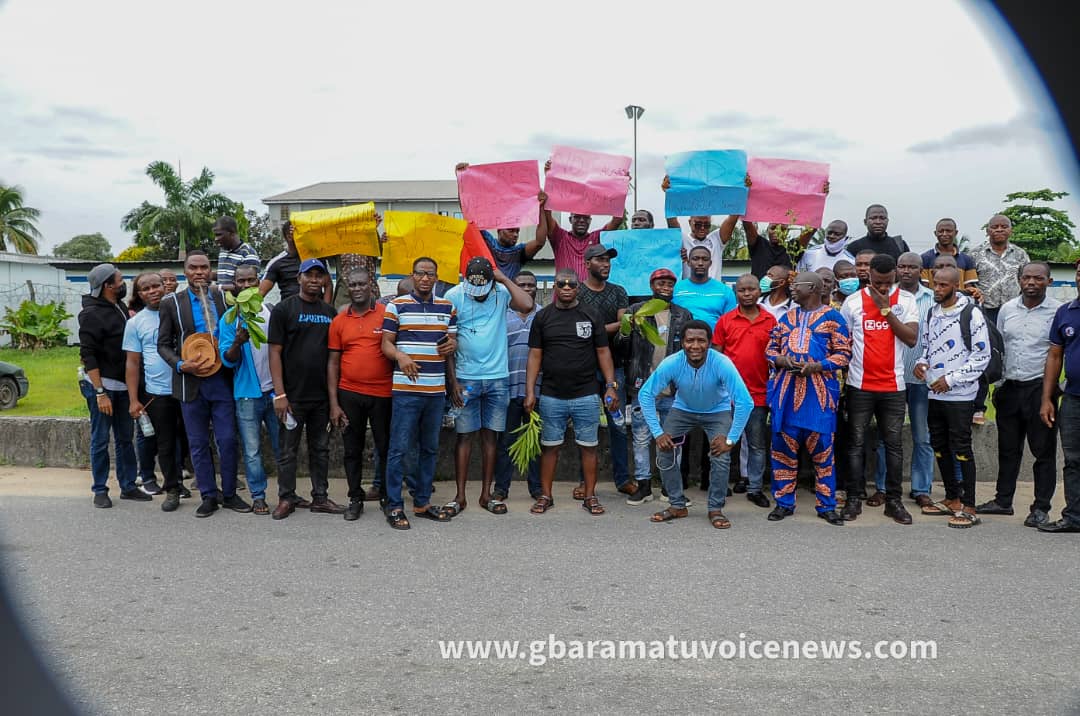 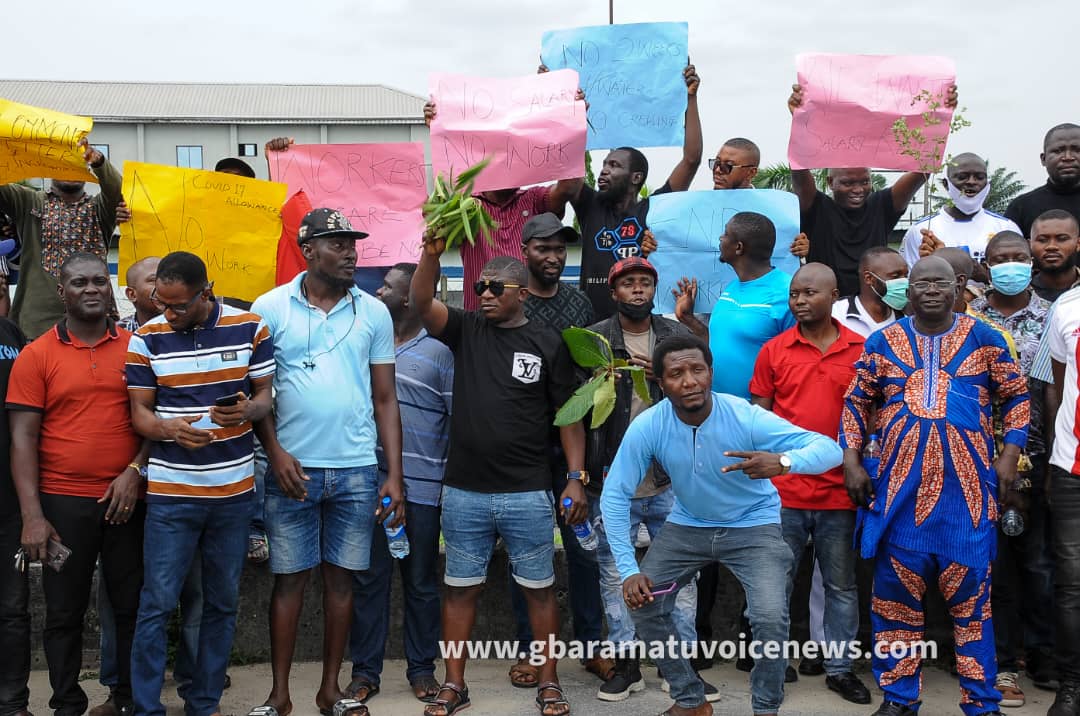 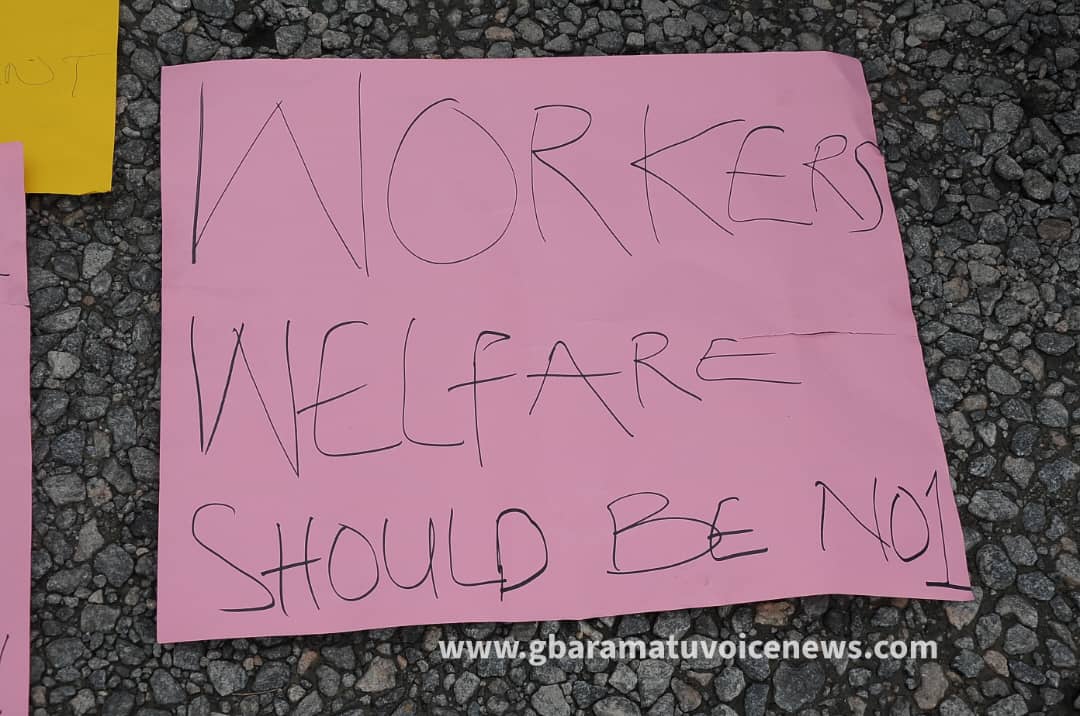 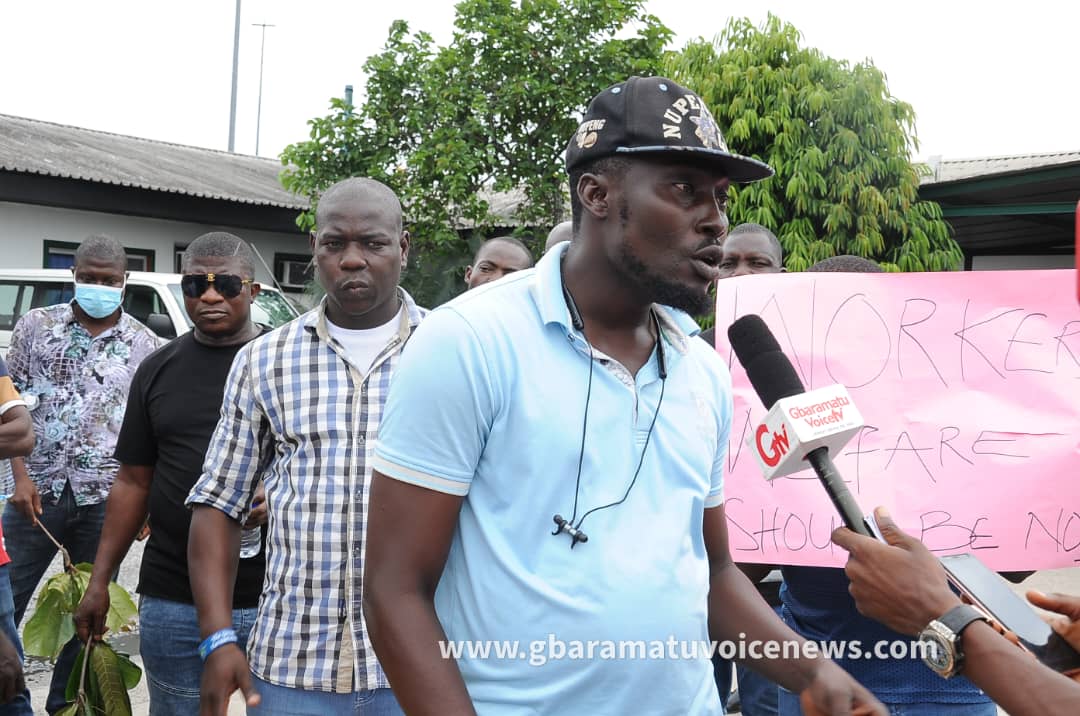 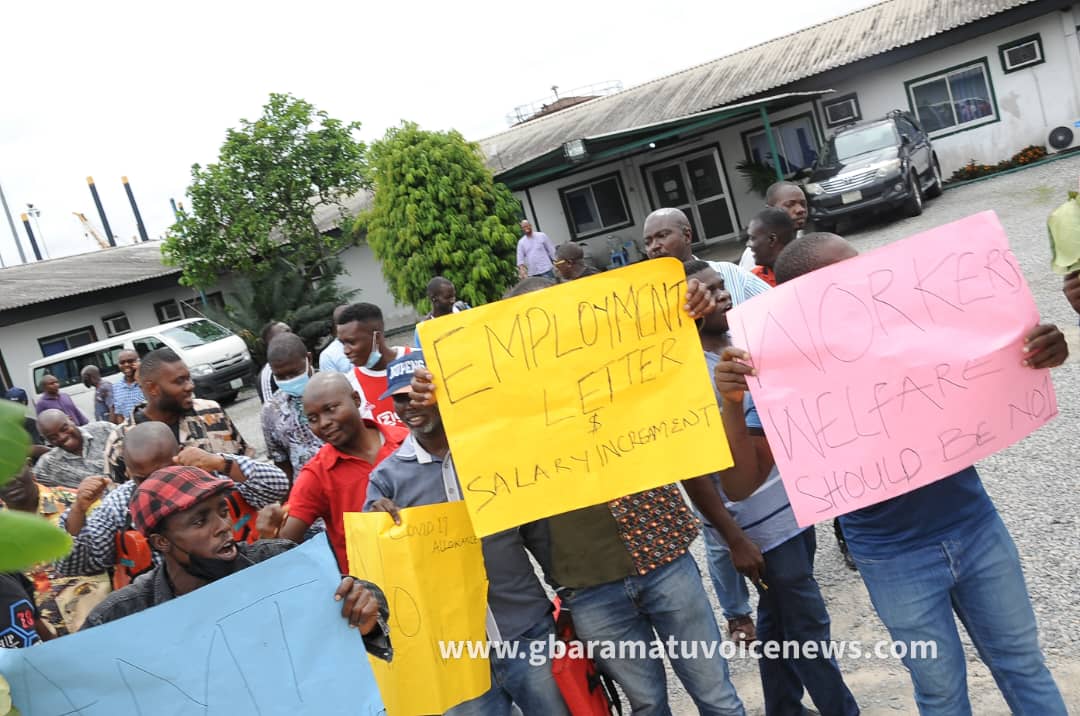 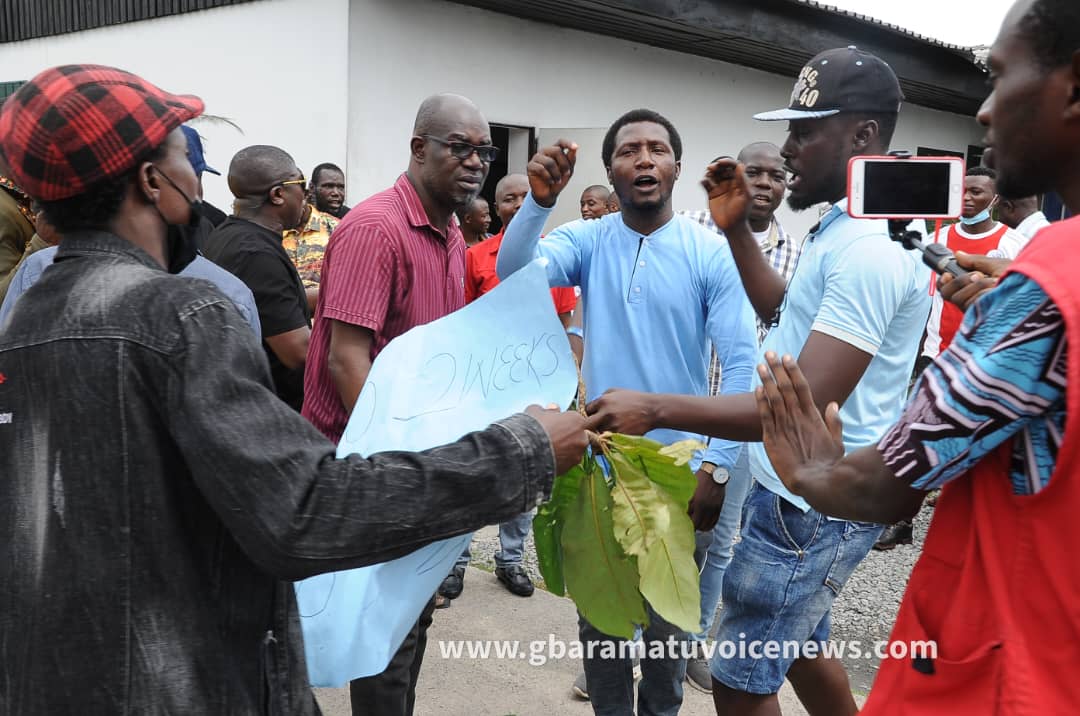 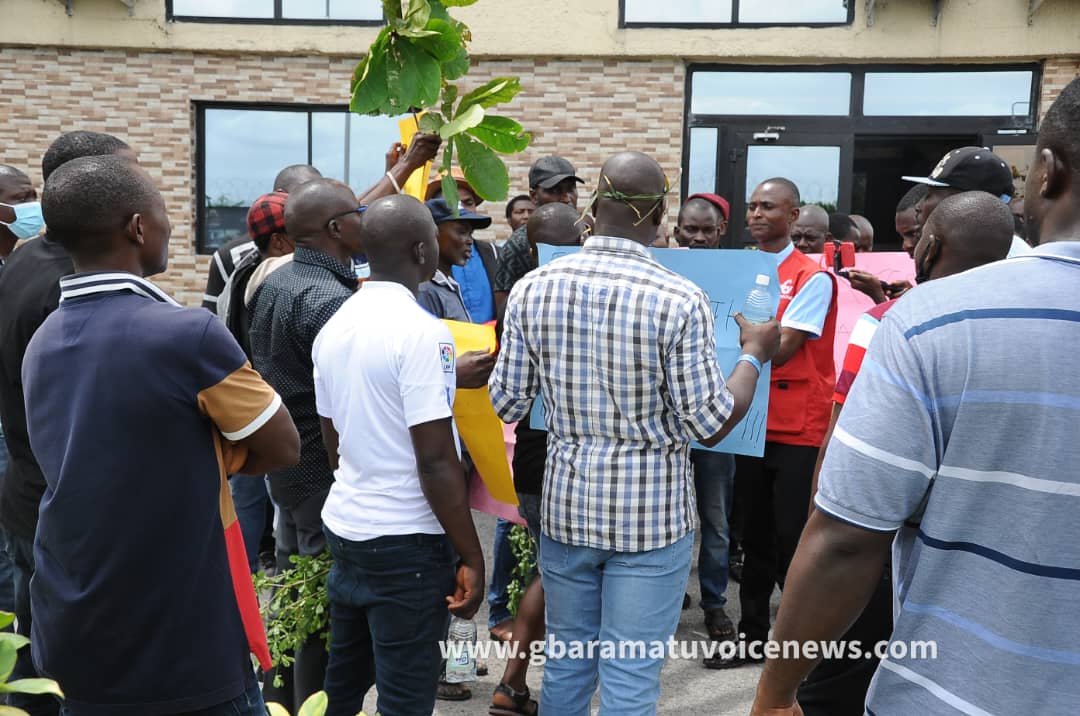 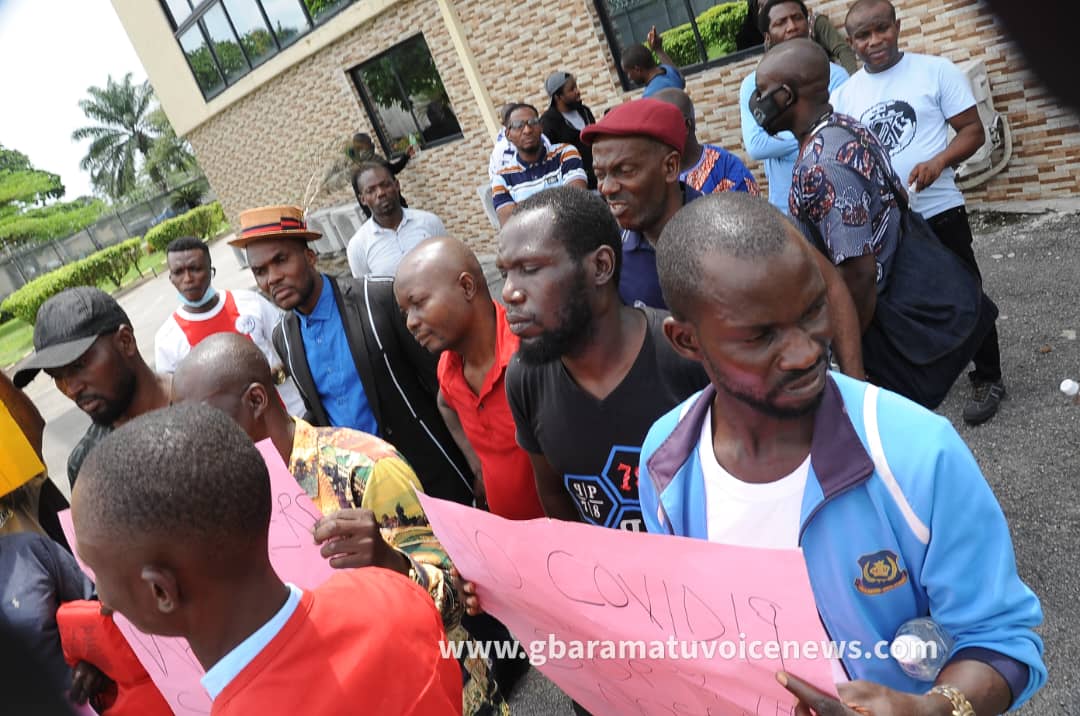 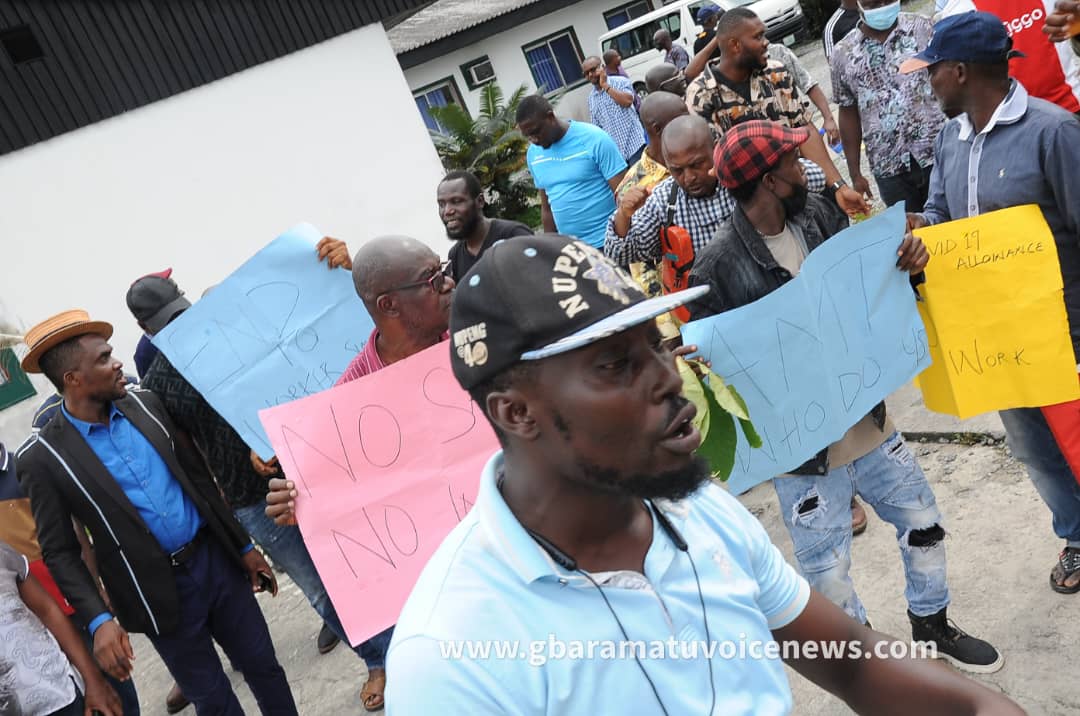 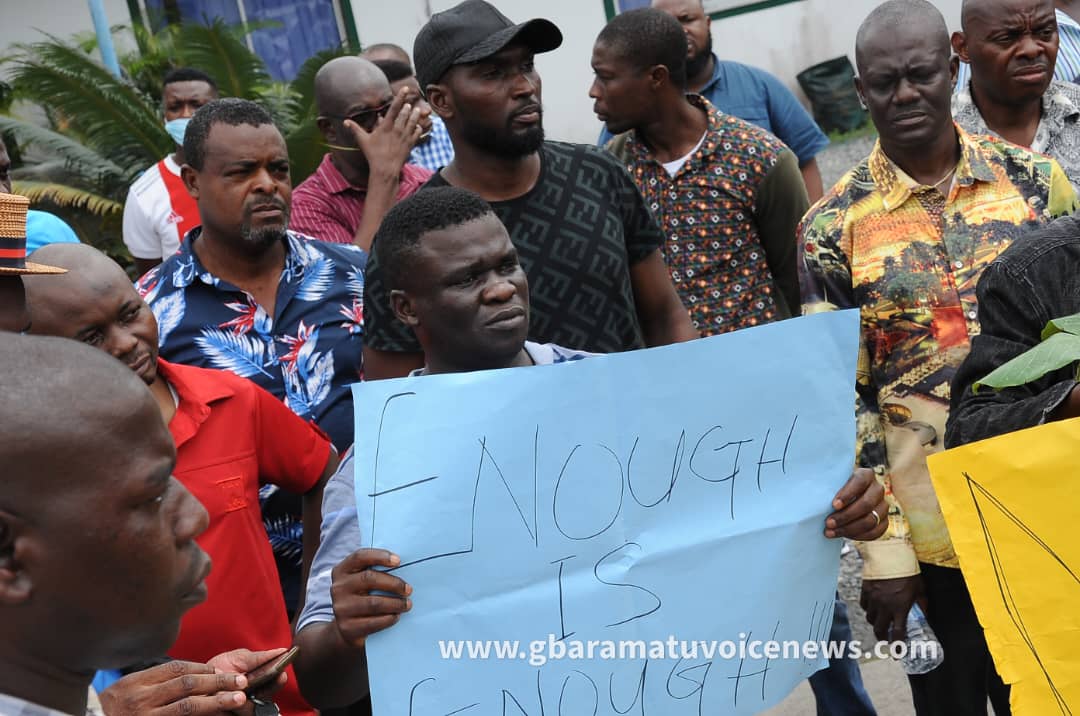 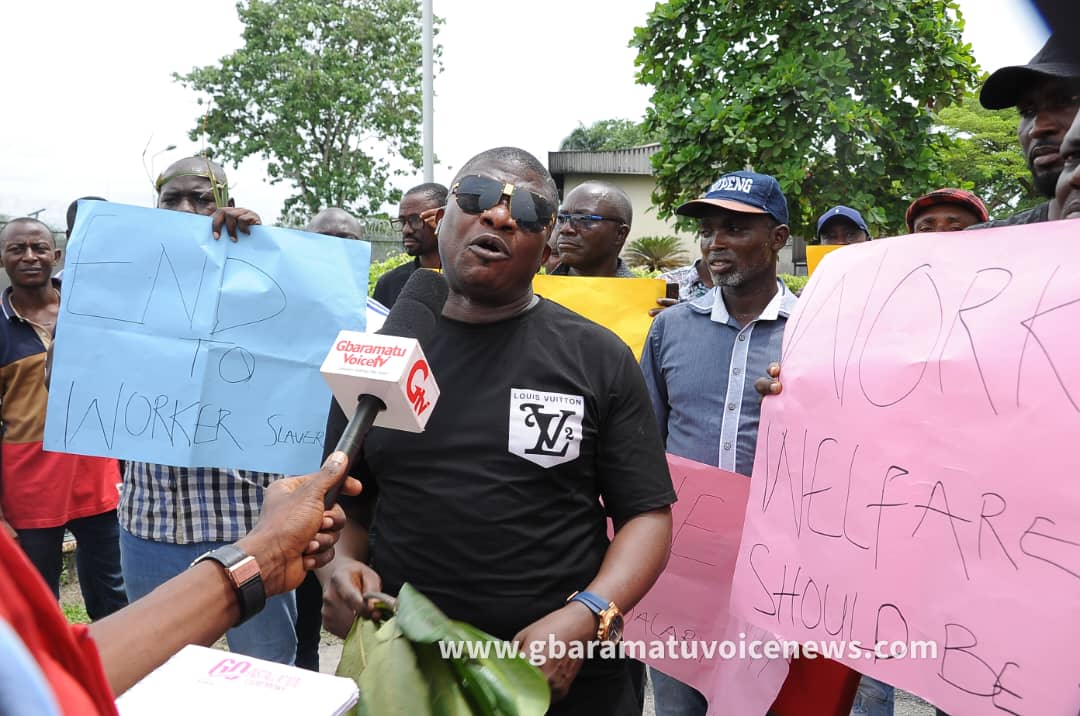