June 15, 2022 will be forever memorable to the family of High Chief Samuel Timiyan as he hands over his beautiful daughter, Precious Toroufagha, in marriage to Fergus Ogbitebu Aleakwe, in Ogulagha town, Burutu Local Government Area of Delta State.

The Traditional Marriage took place at his residence in Ogulagha town with the groom’s parents, family members, friends and well-wishers from Agenebode, in Etsako East Local Government Area of Edo State in attendance to fulfil the traditional demands of the union.

Ijaw music star, Chief Kingsley Takembo and his Young Shall Grow Band of Africa were on ground to entertain all. There were also enough local and intercontinental dishes and assorted drinks to delight the guests. 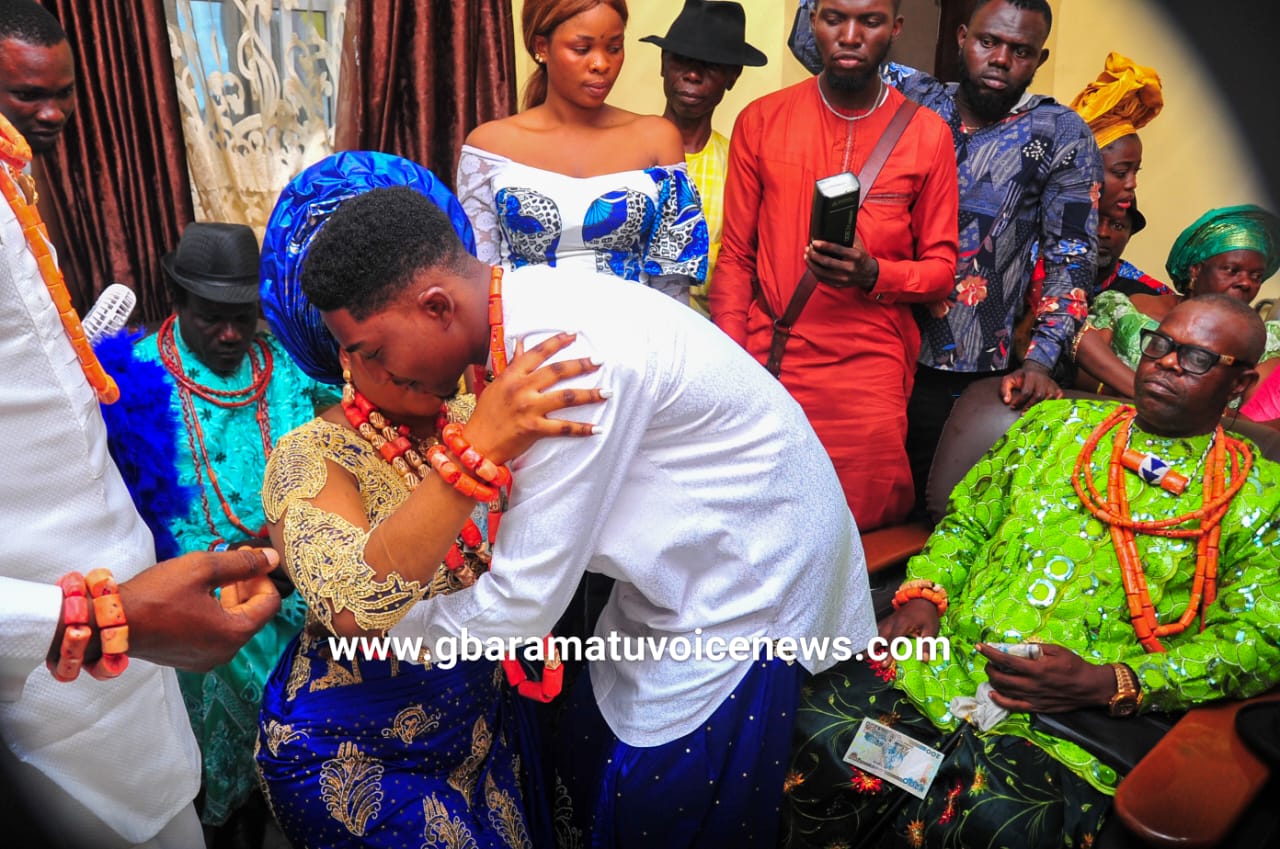 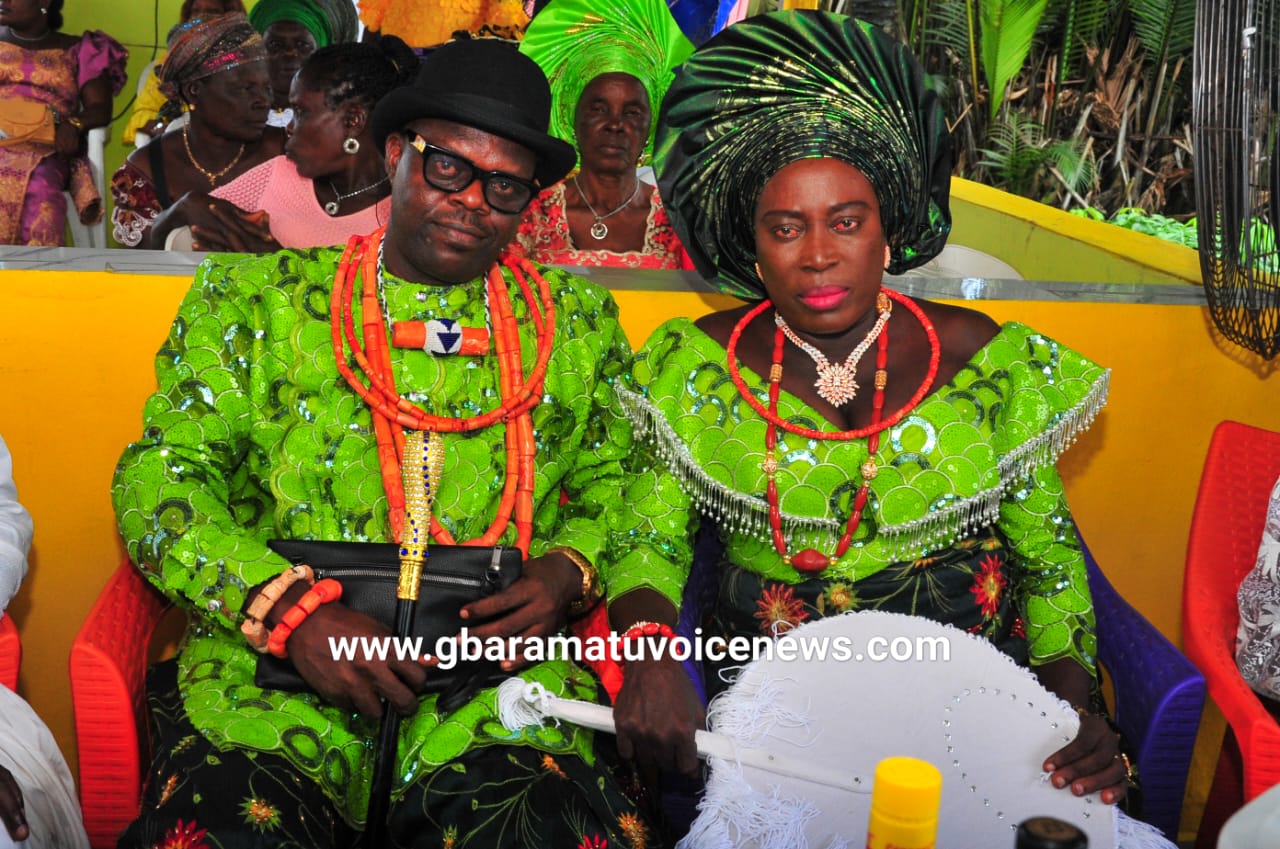 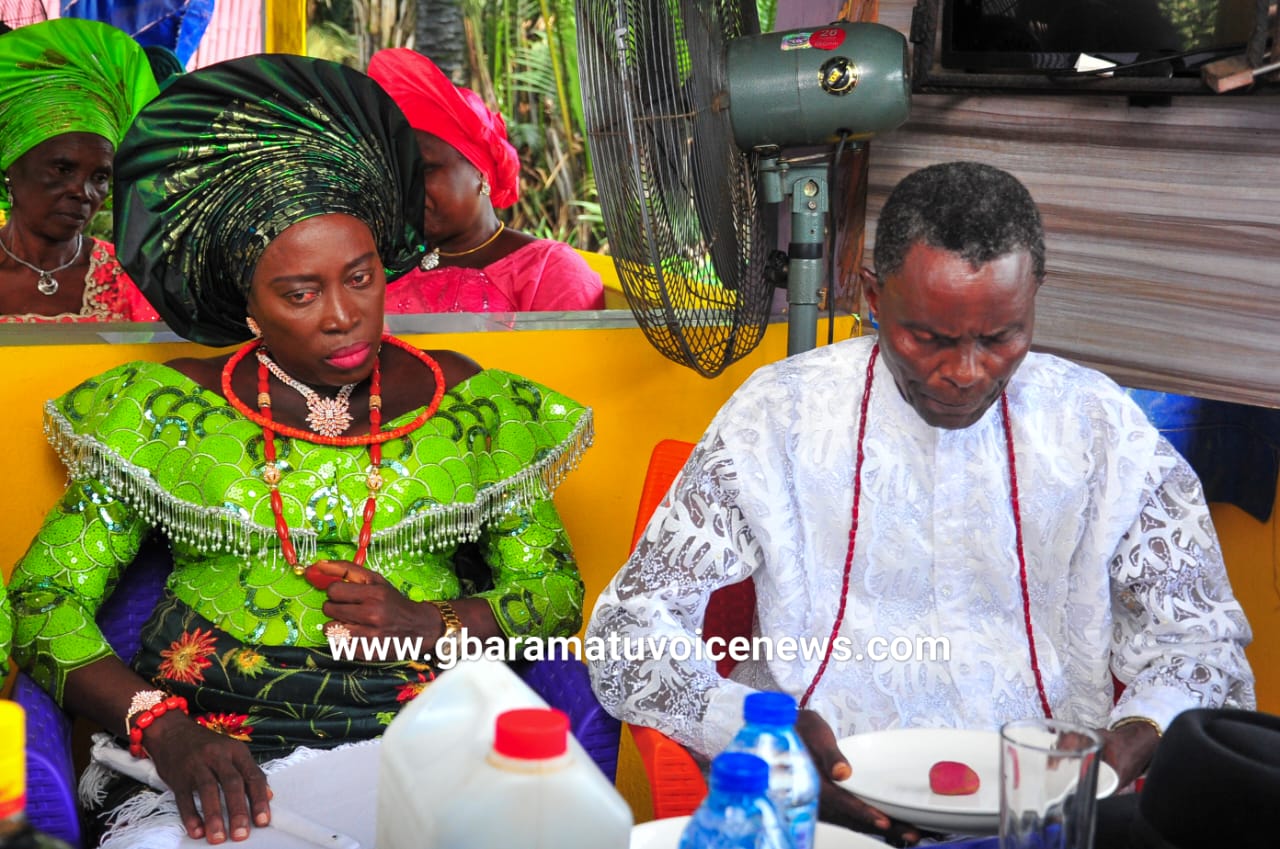 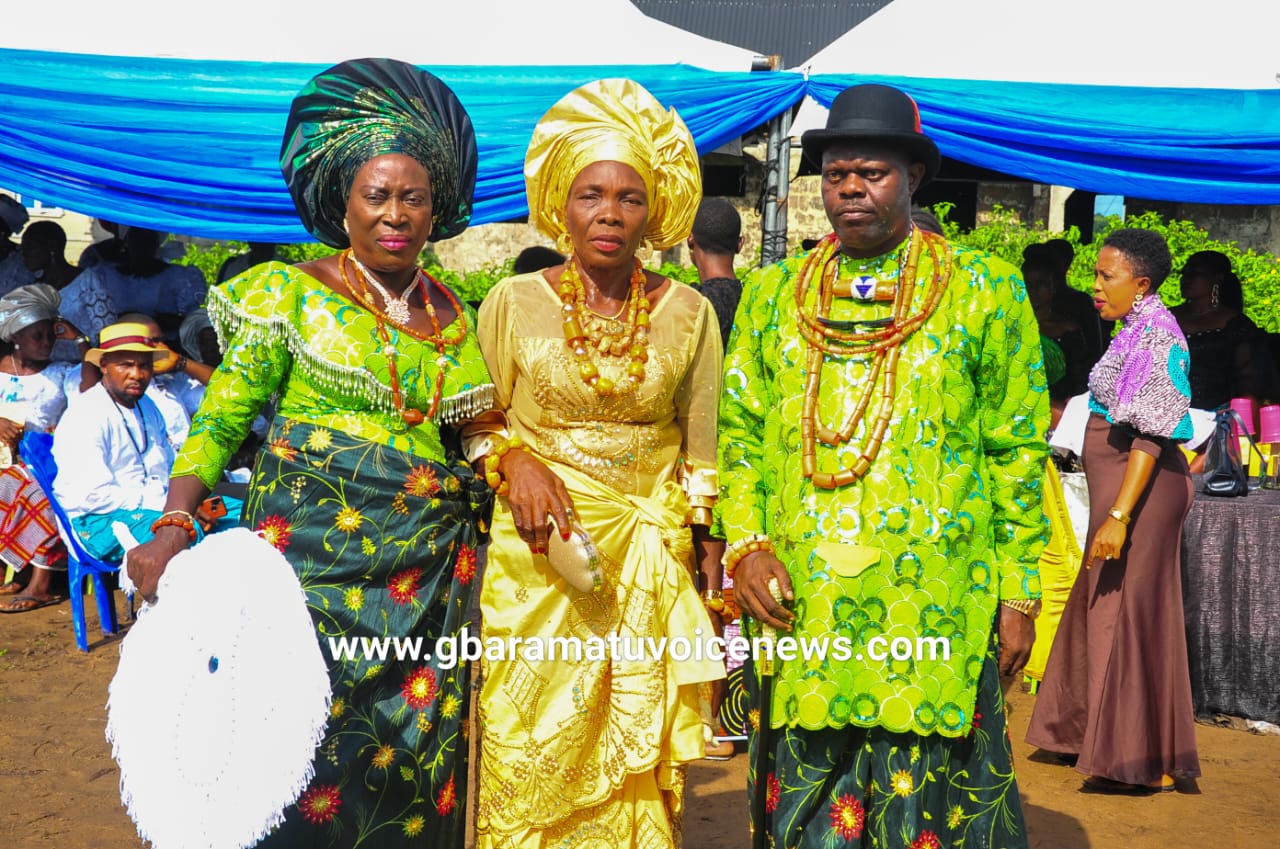 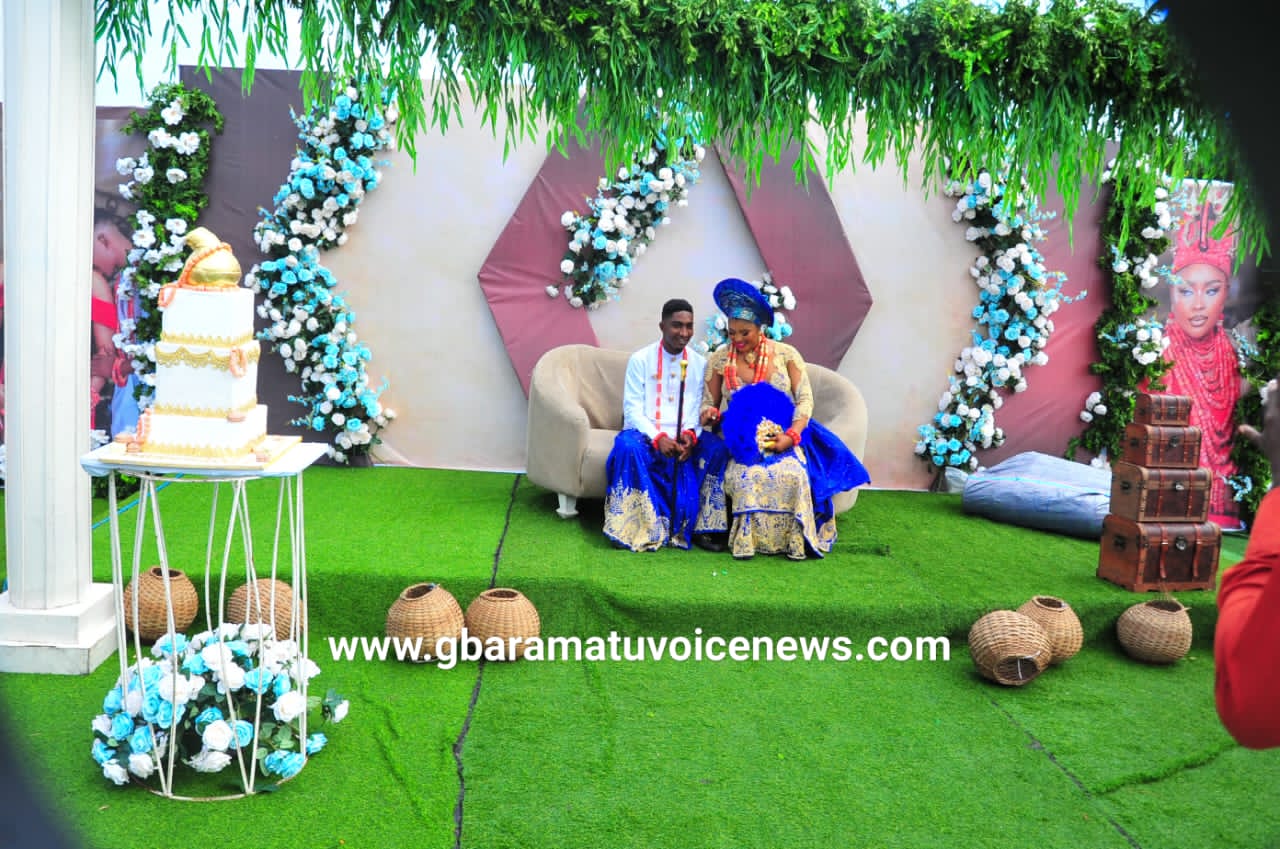 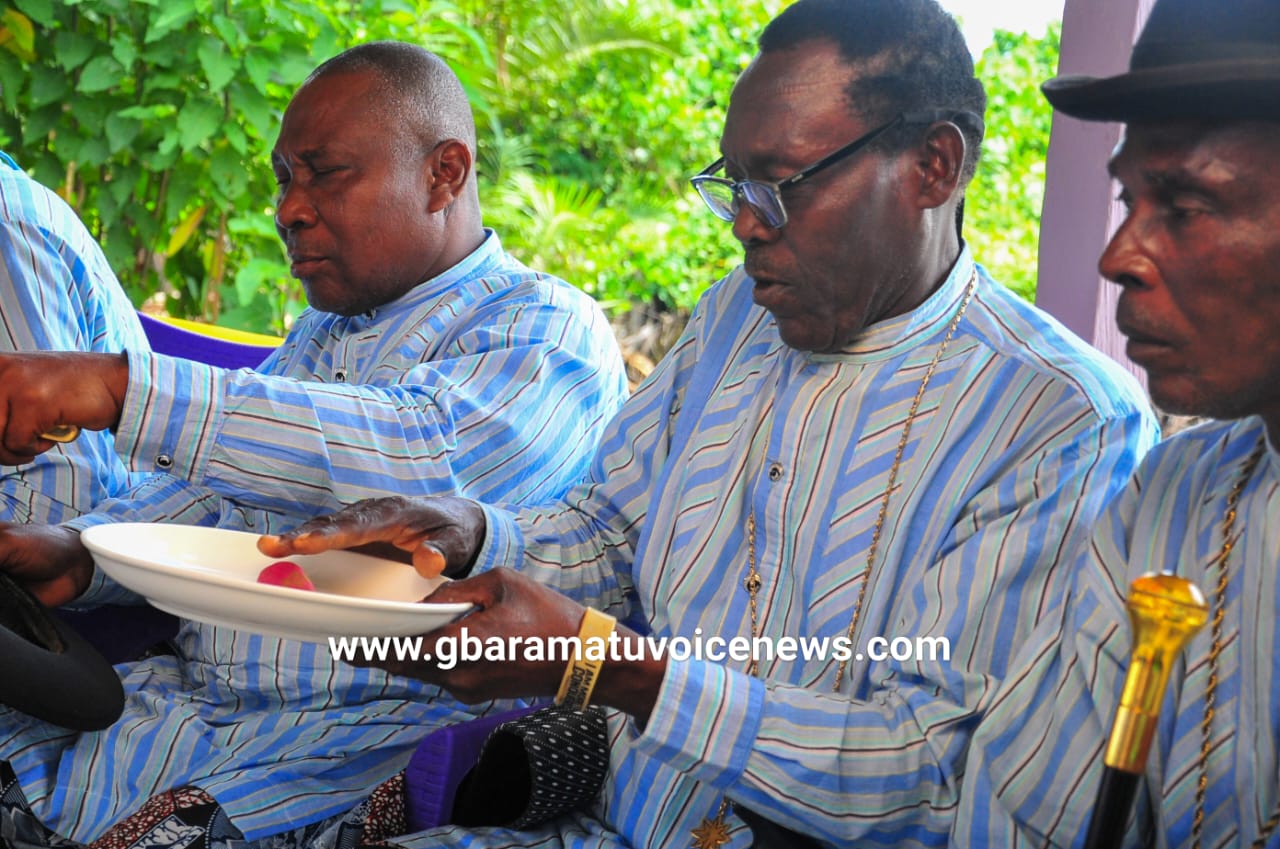 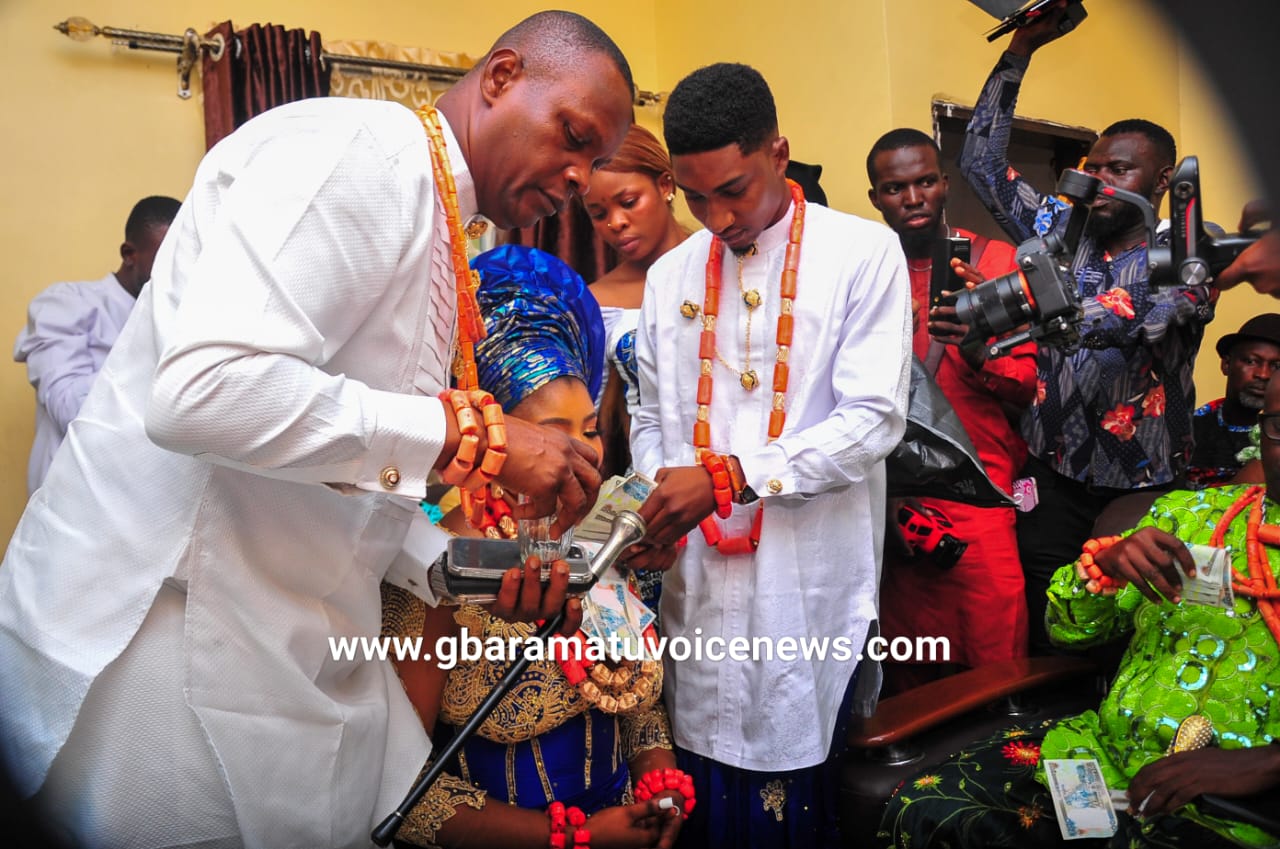 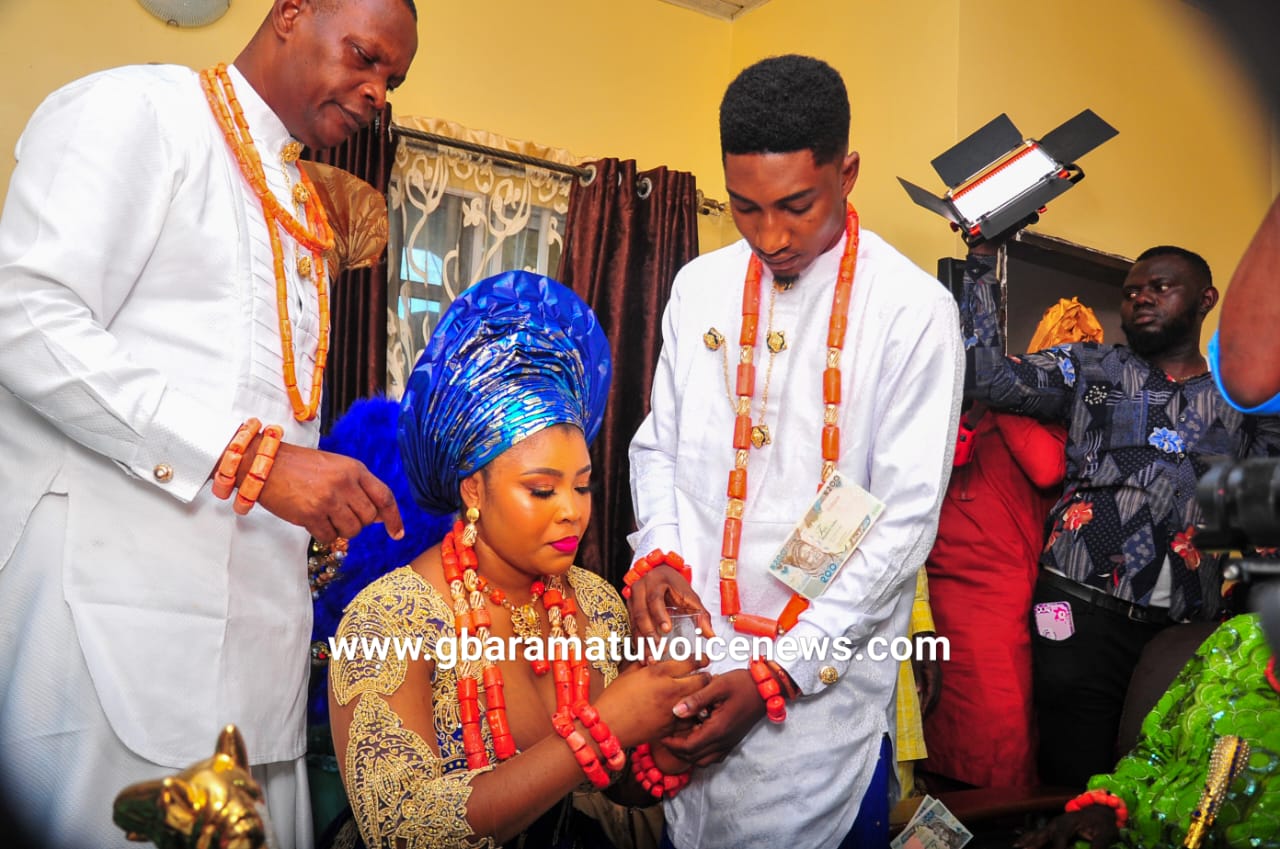 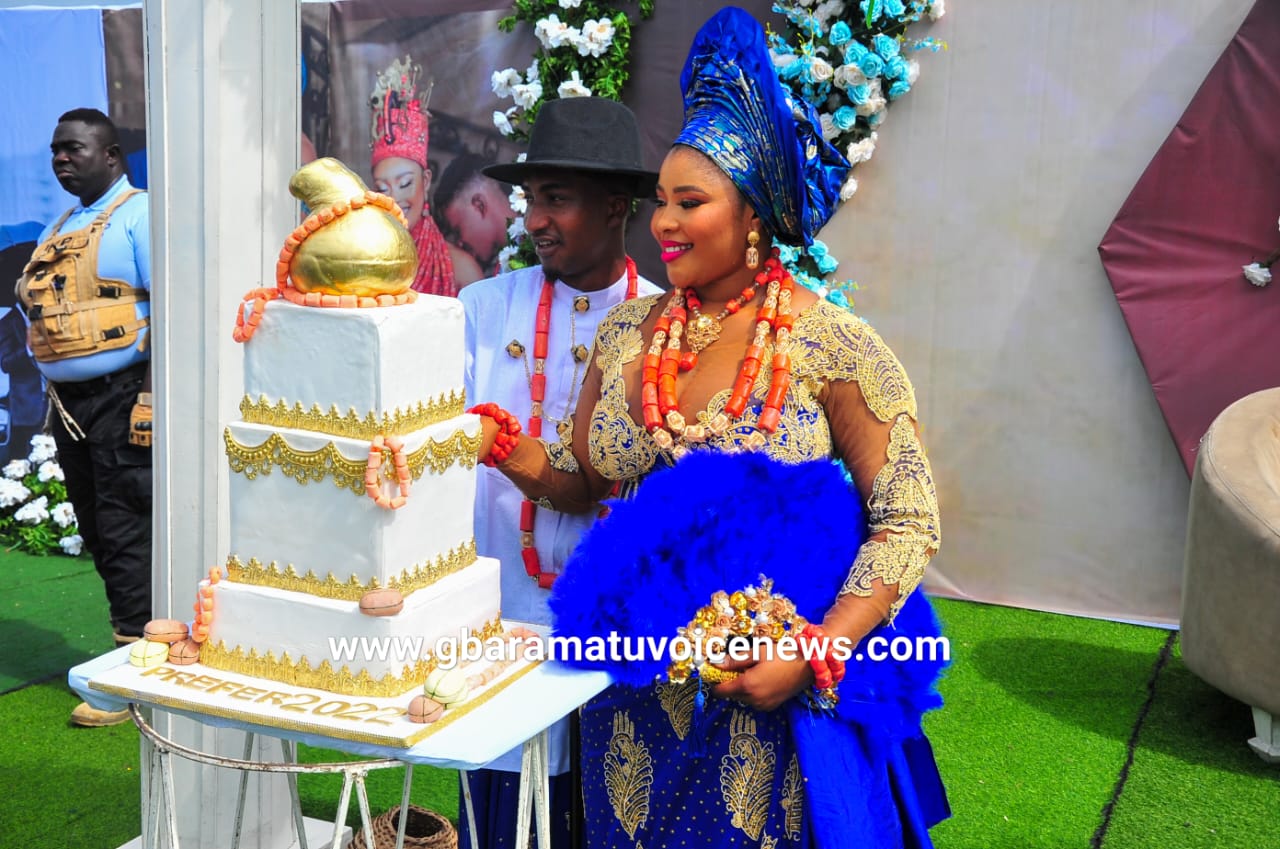 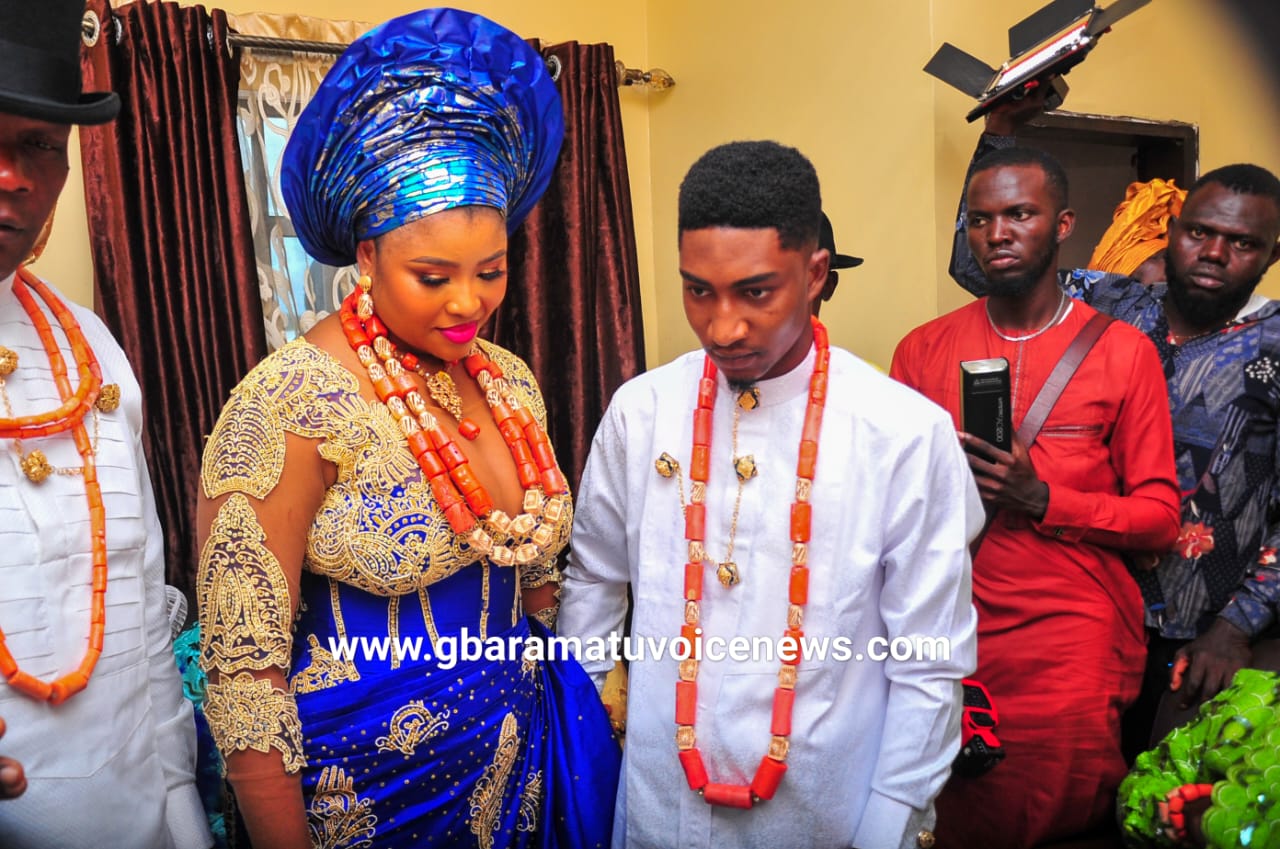 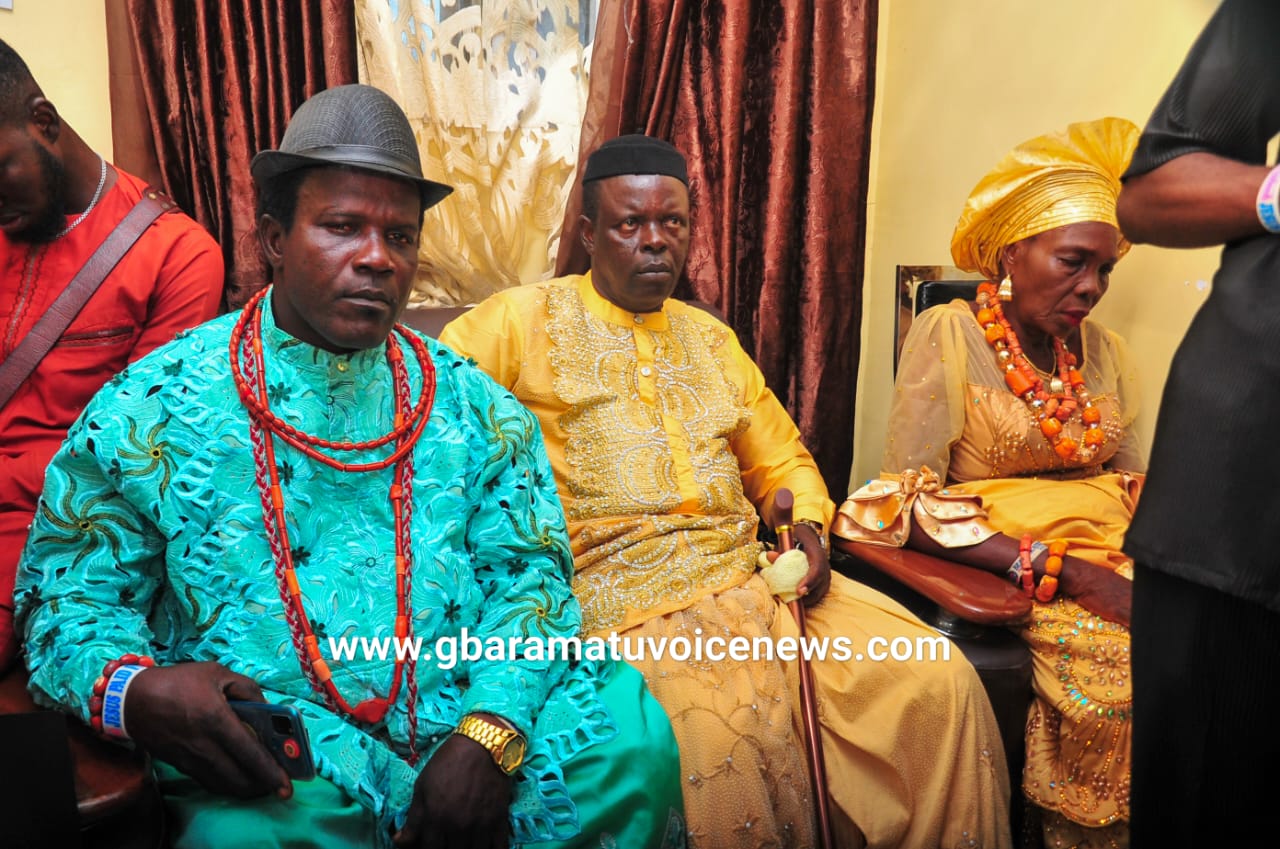 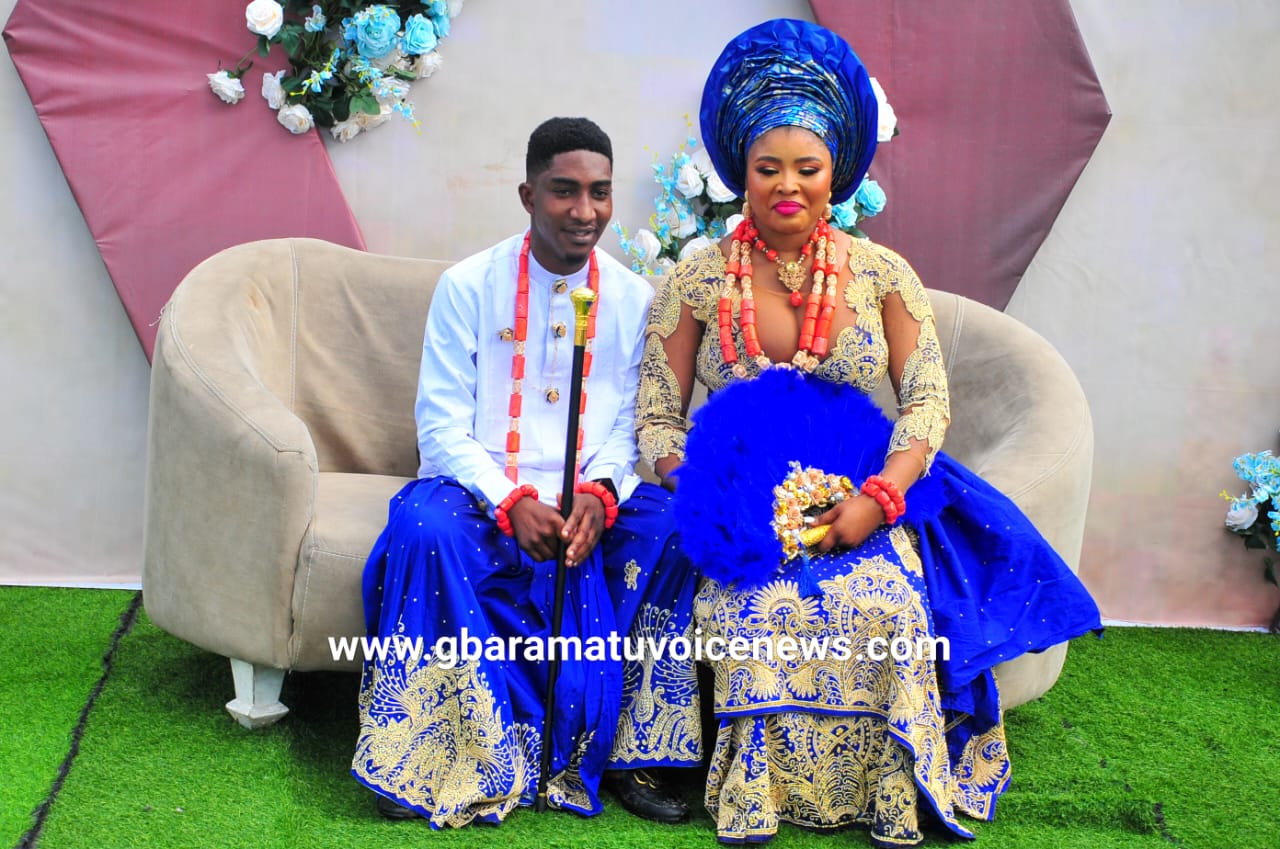 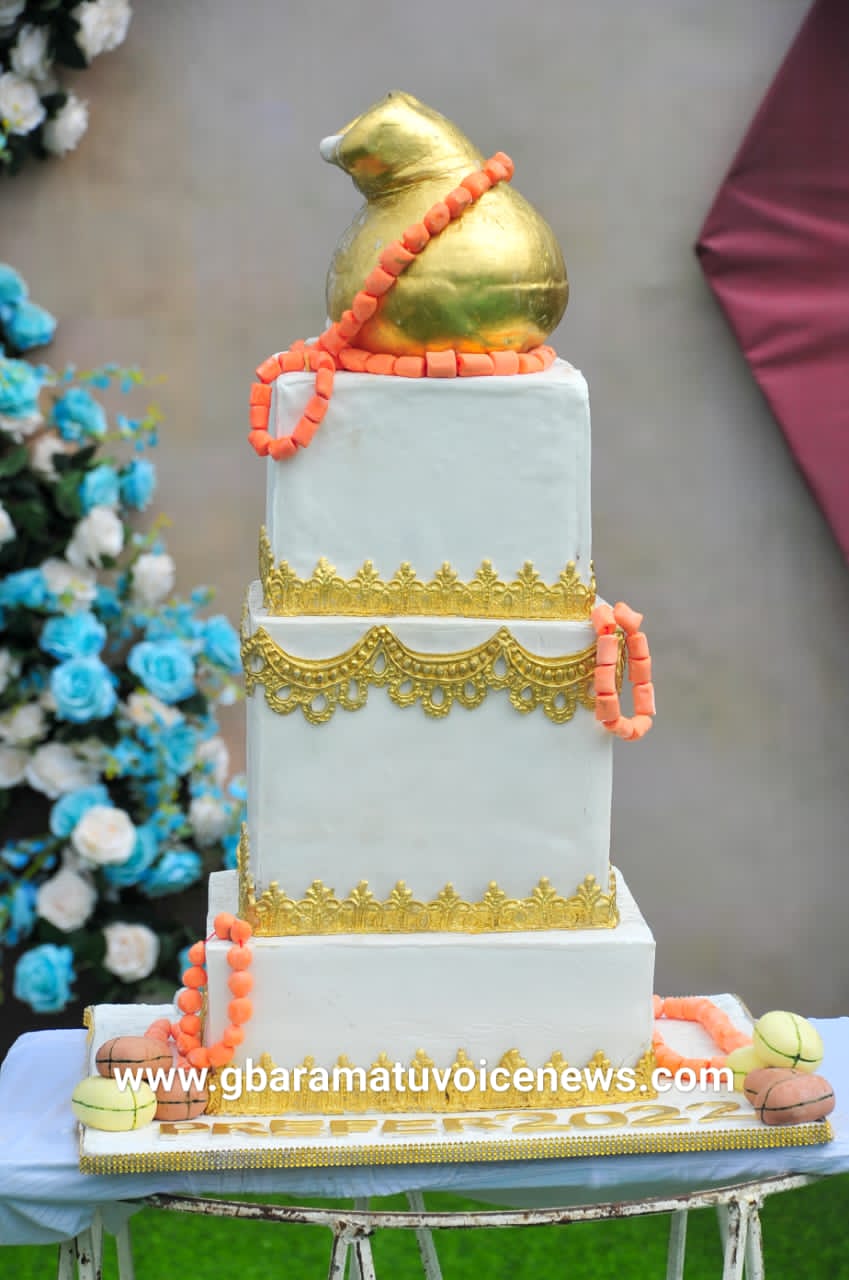 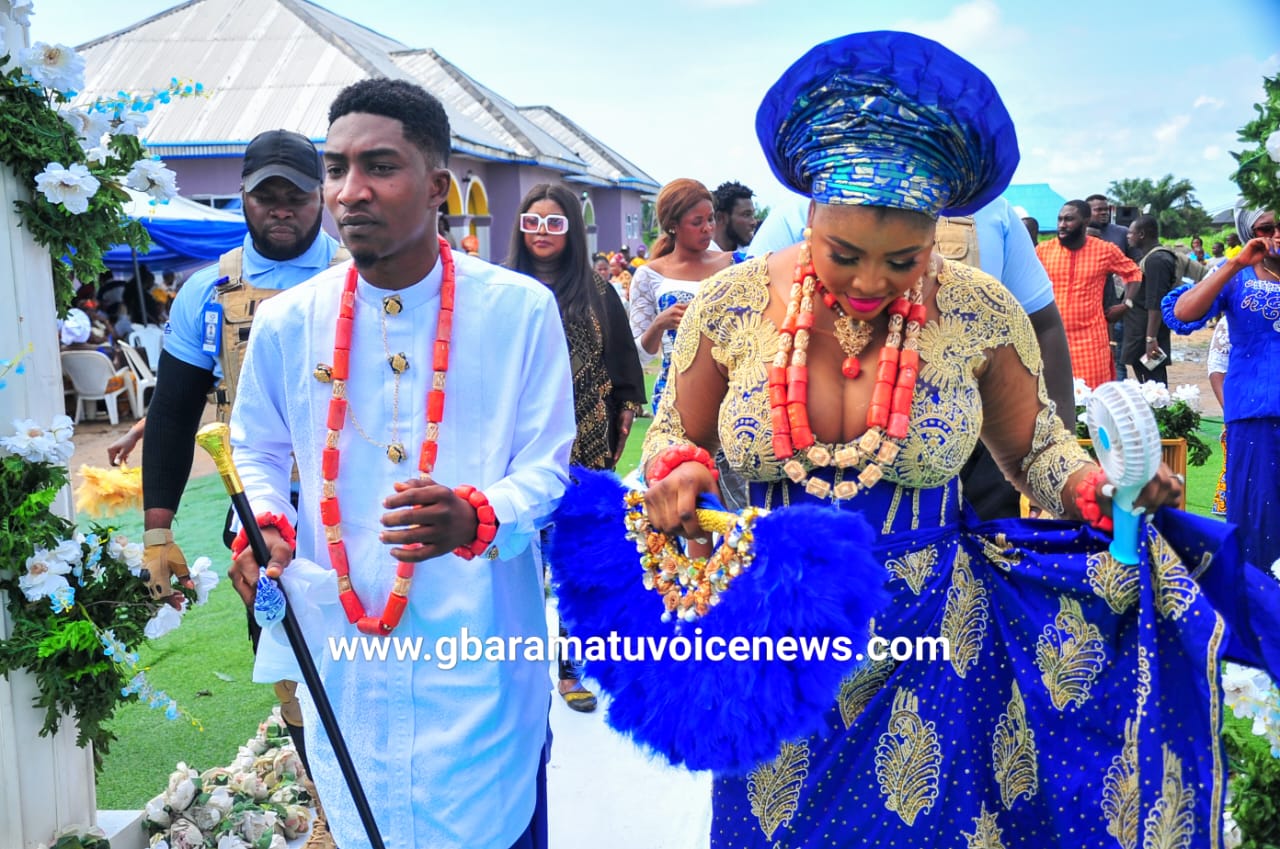 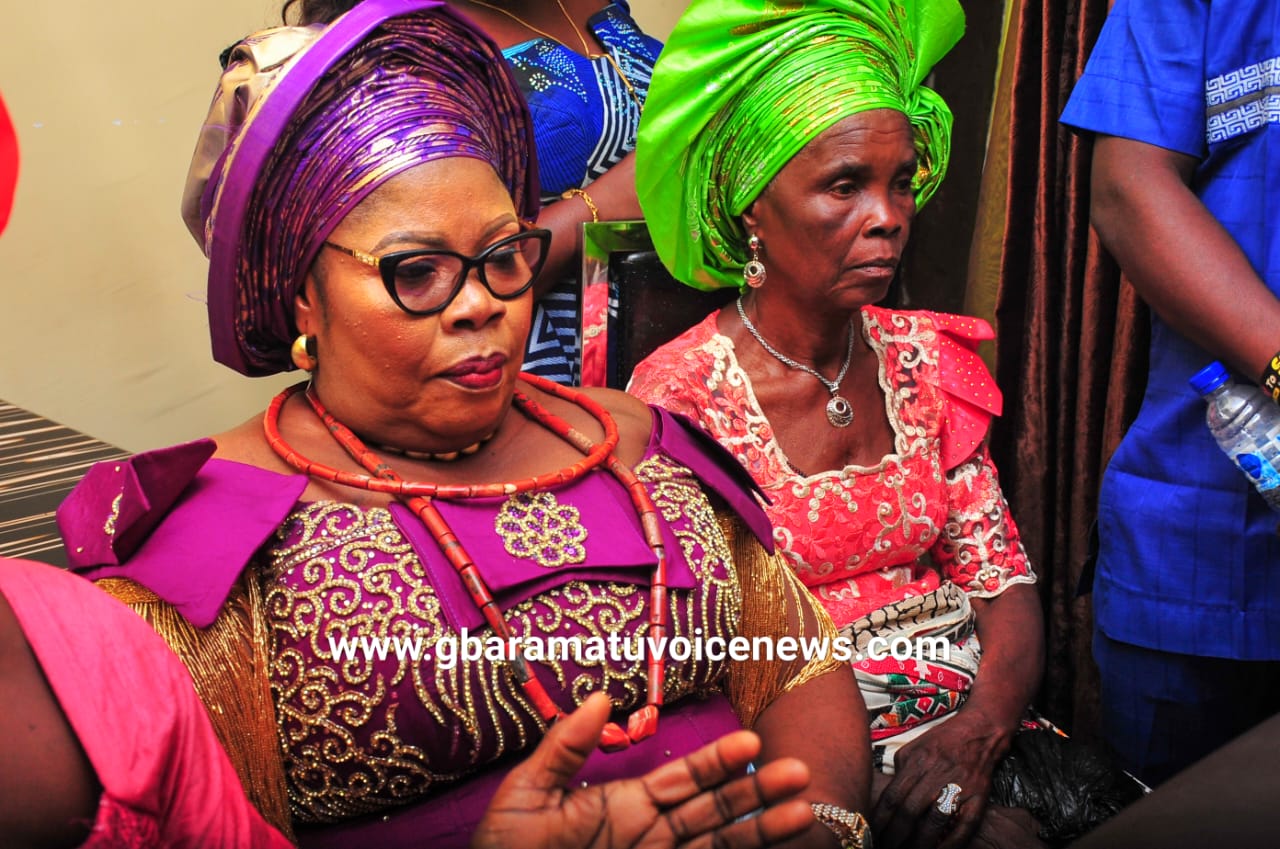 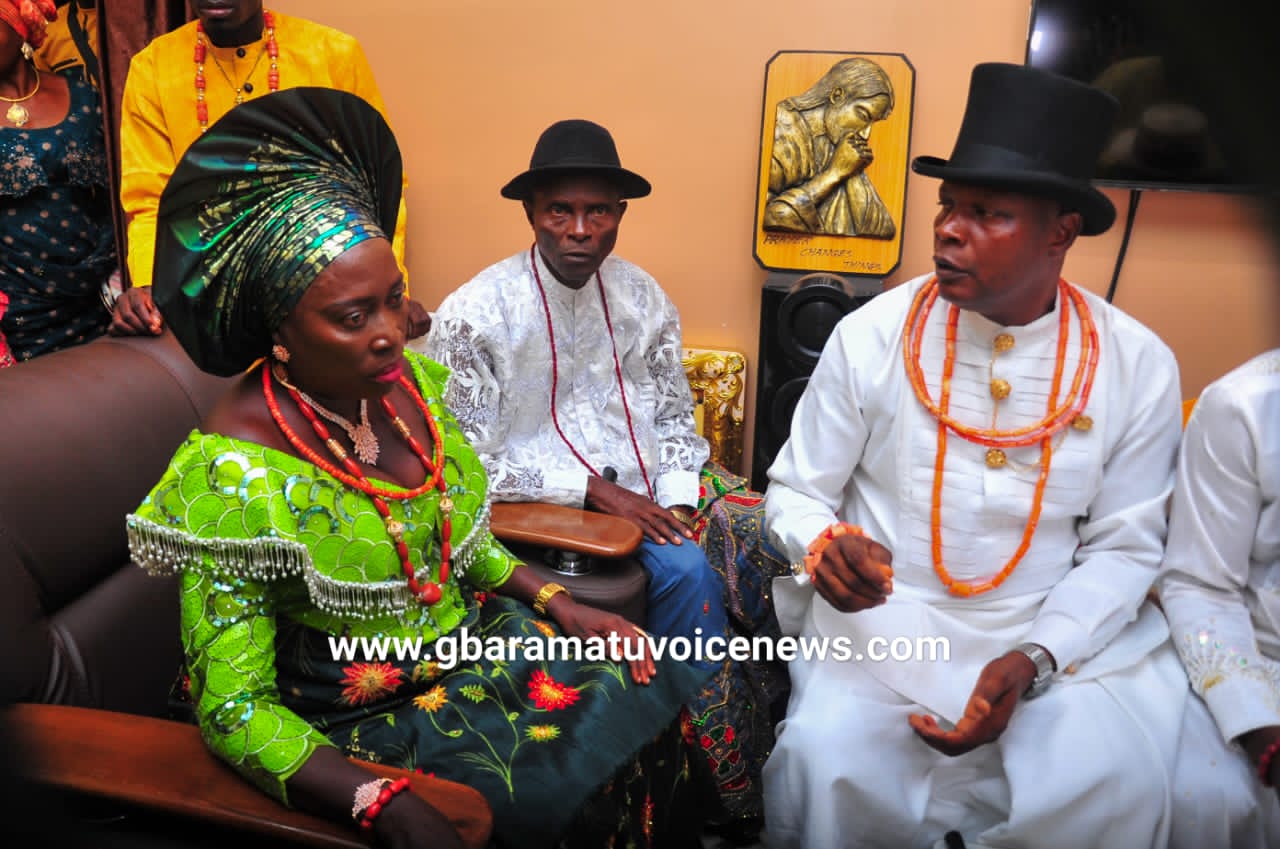 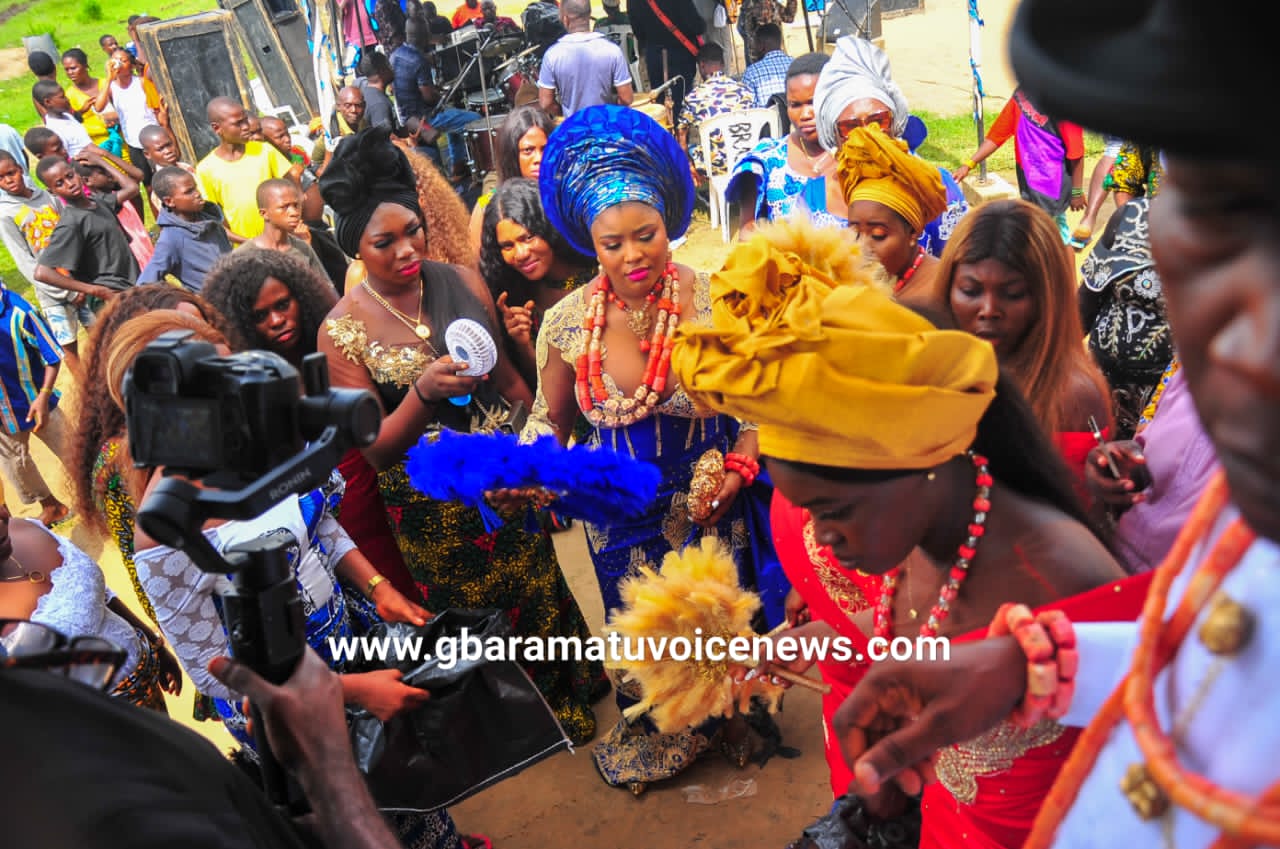 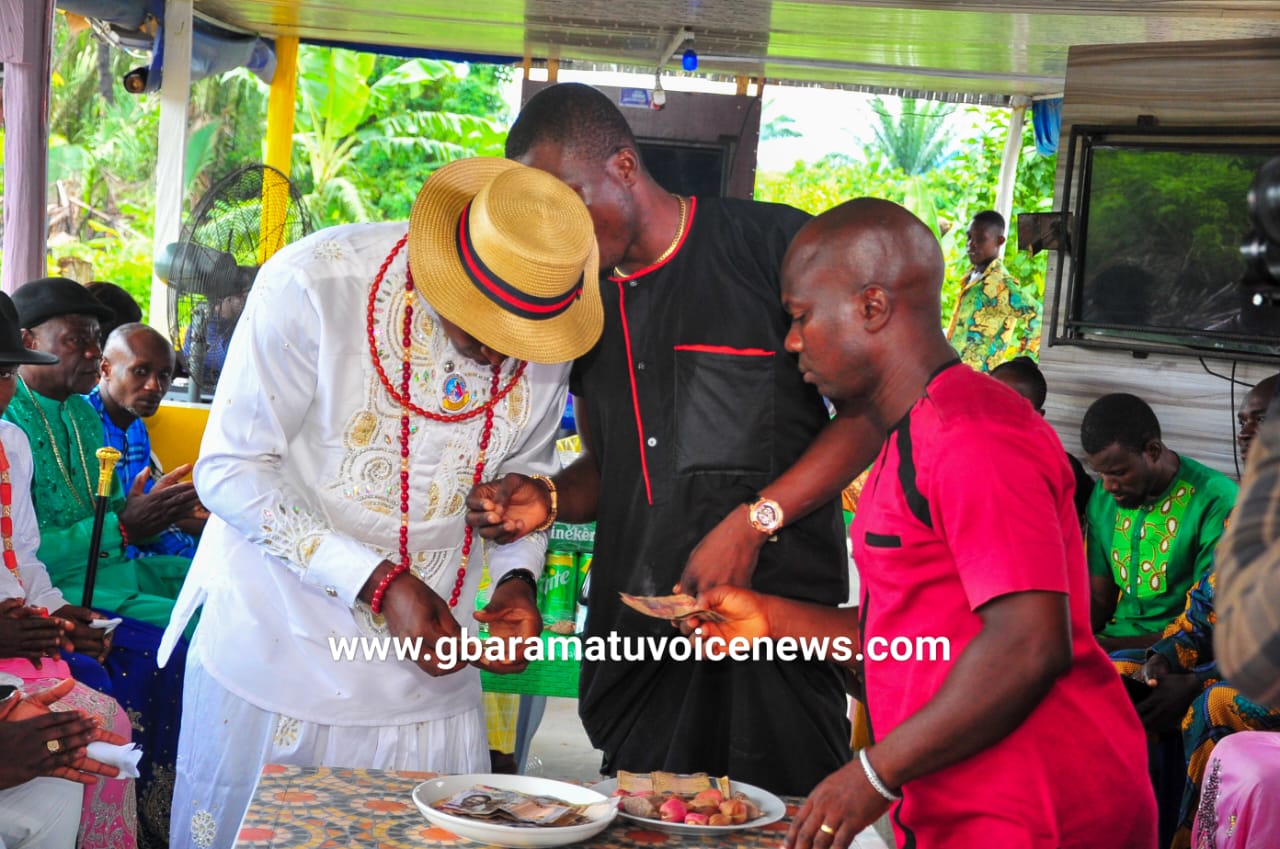 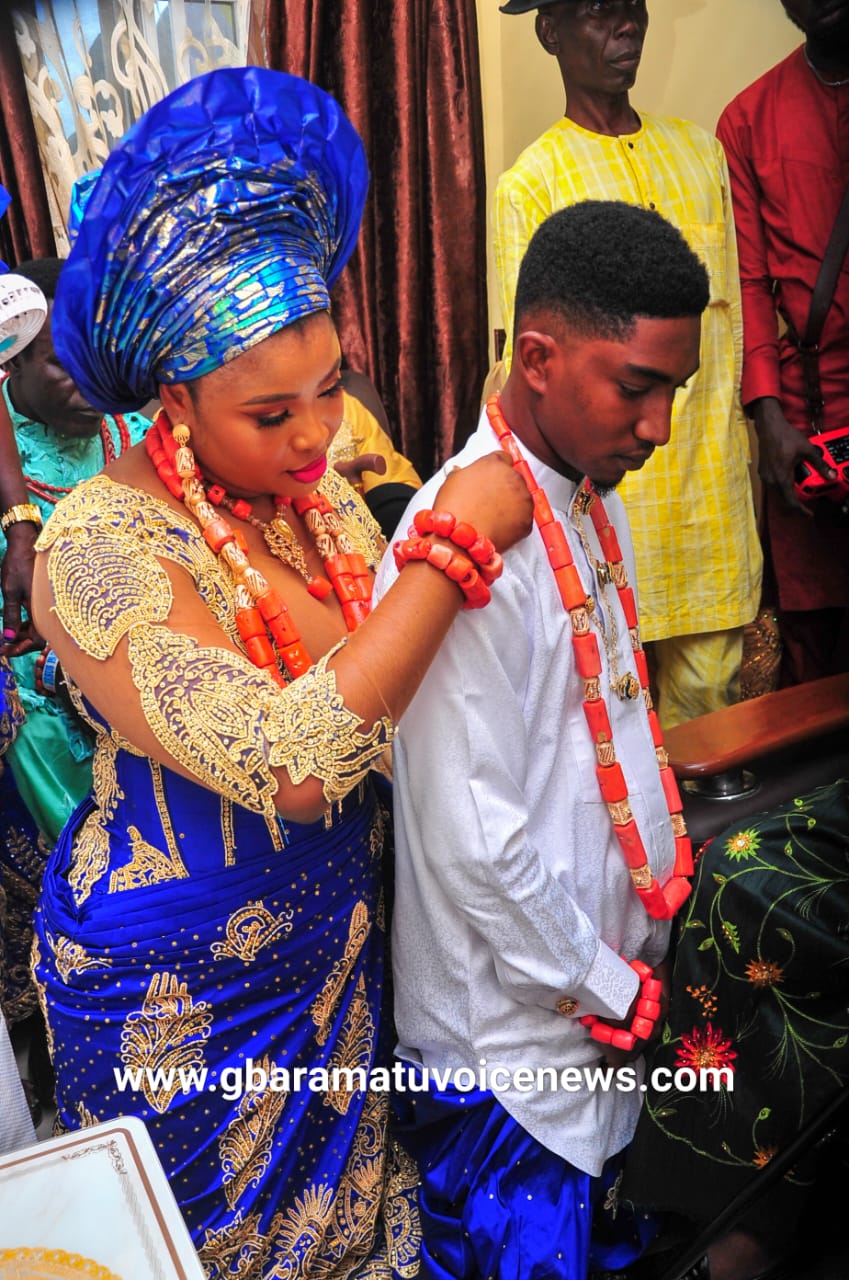 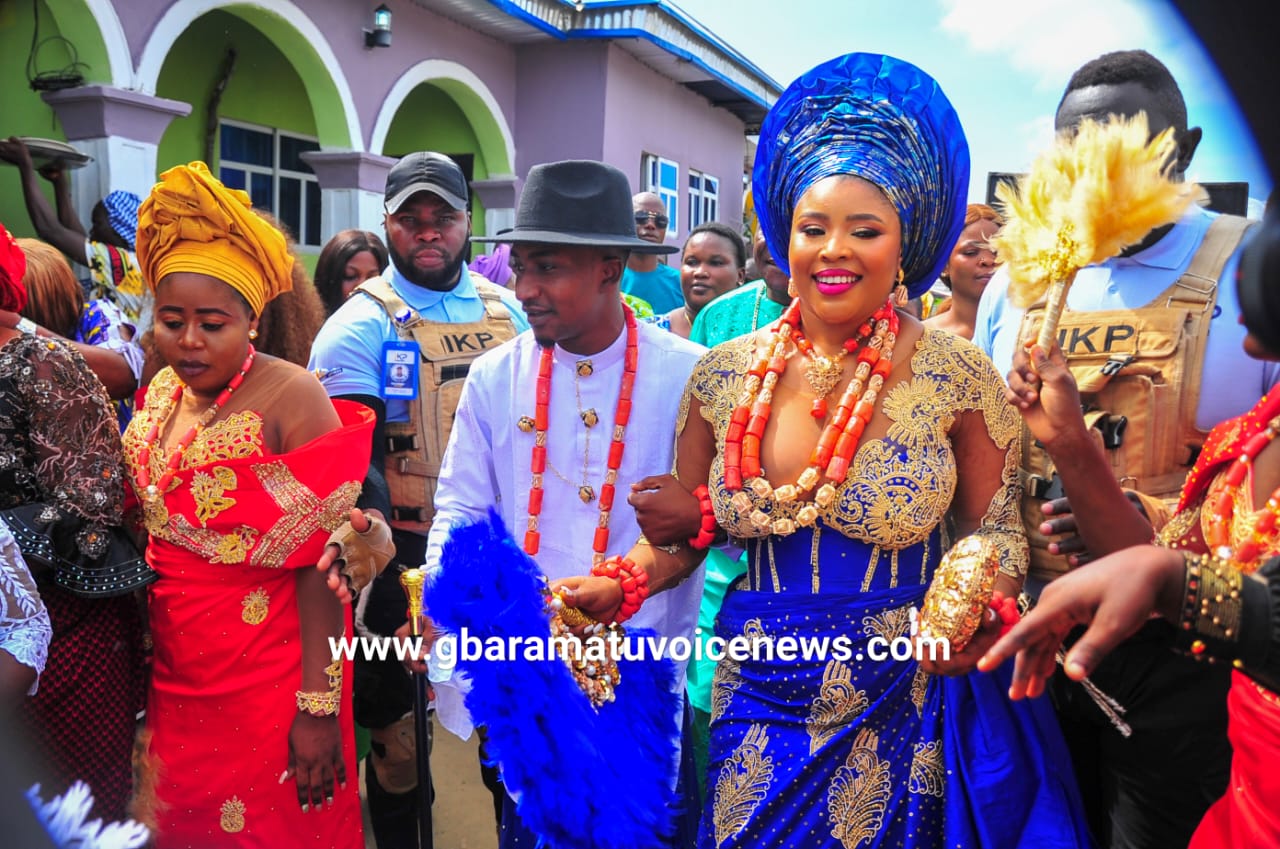 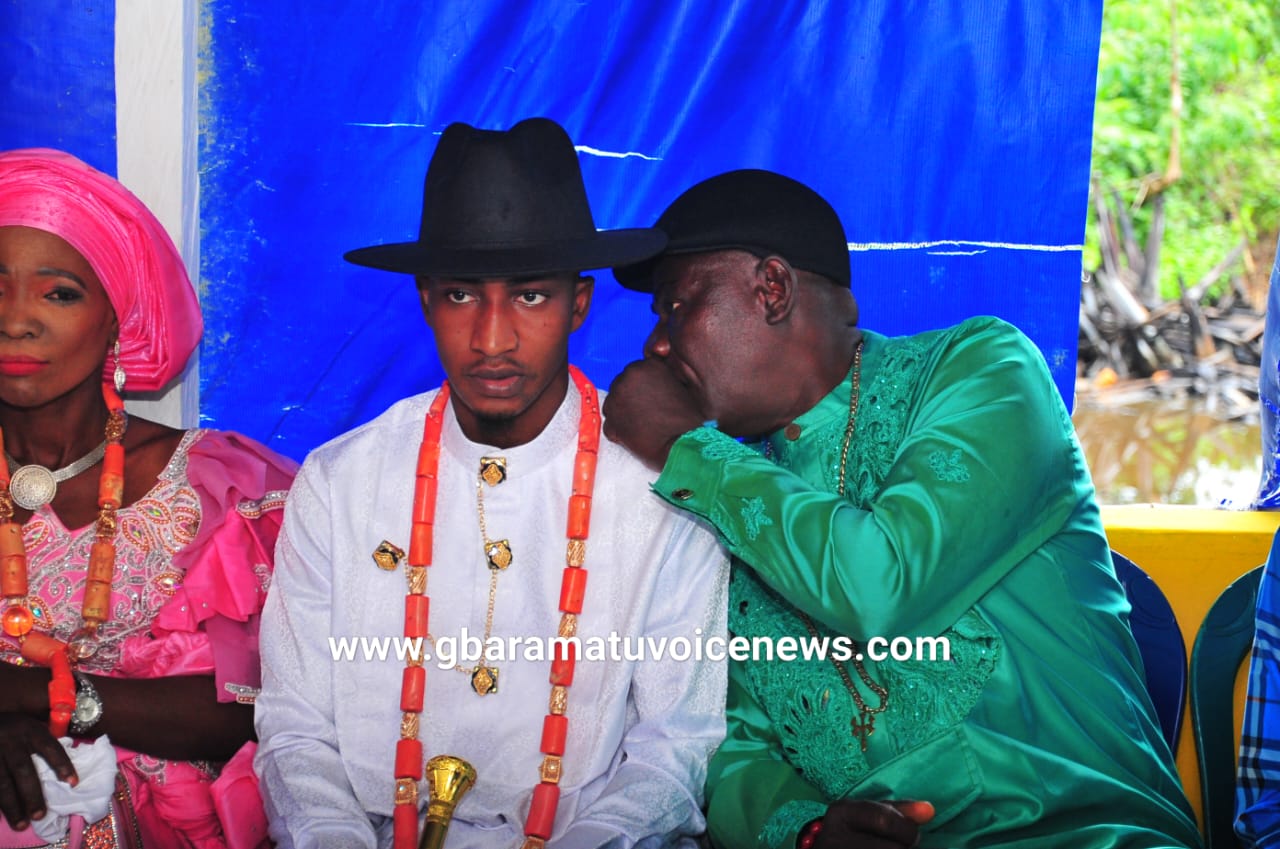 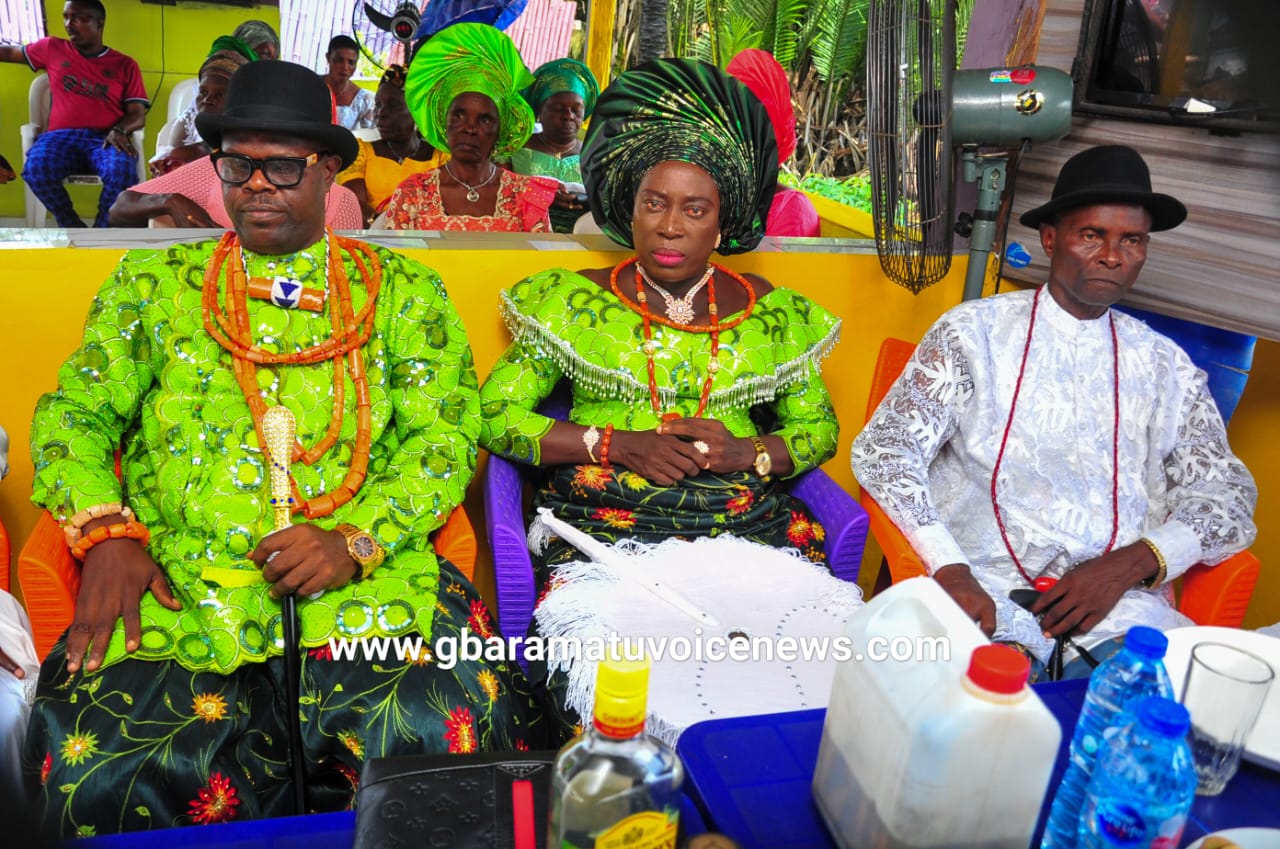 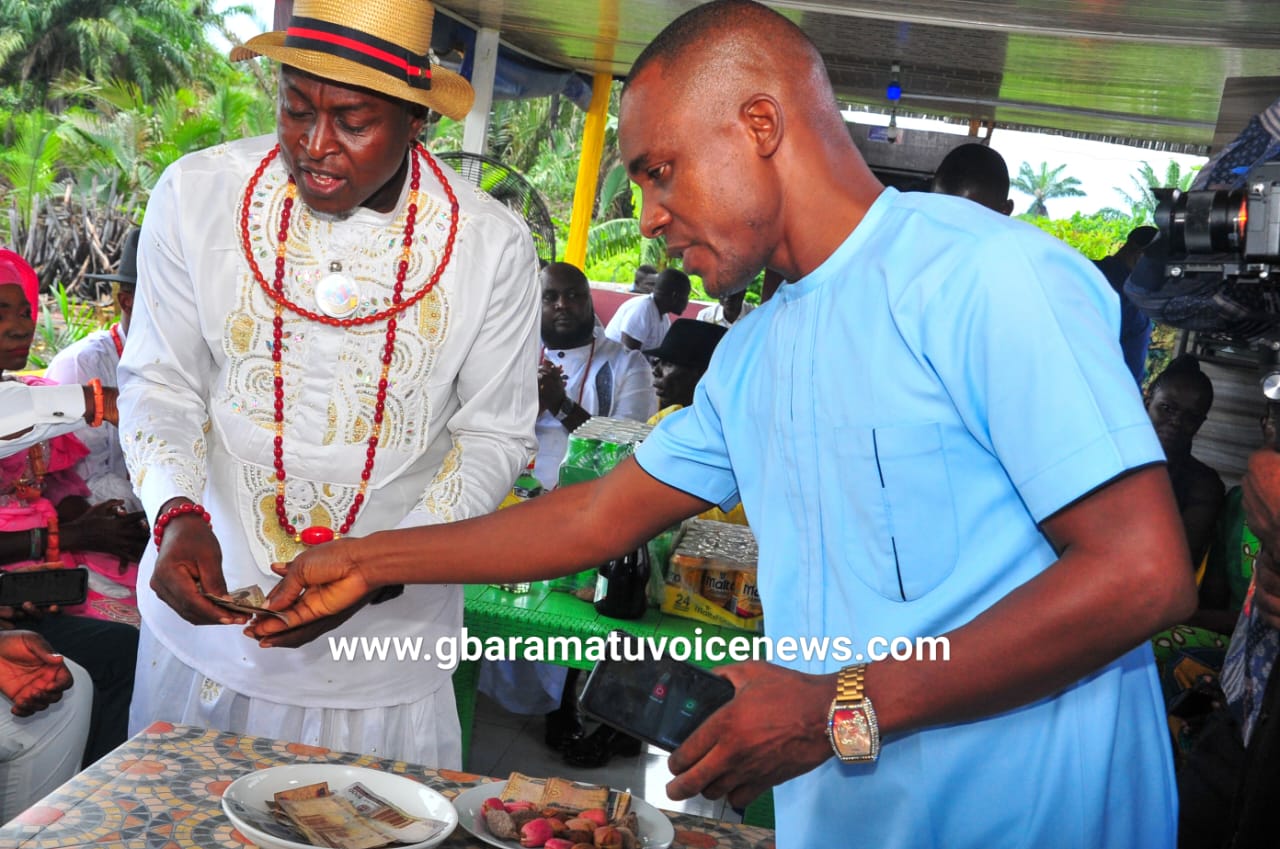 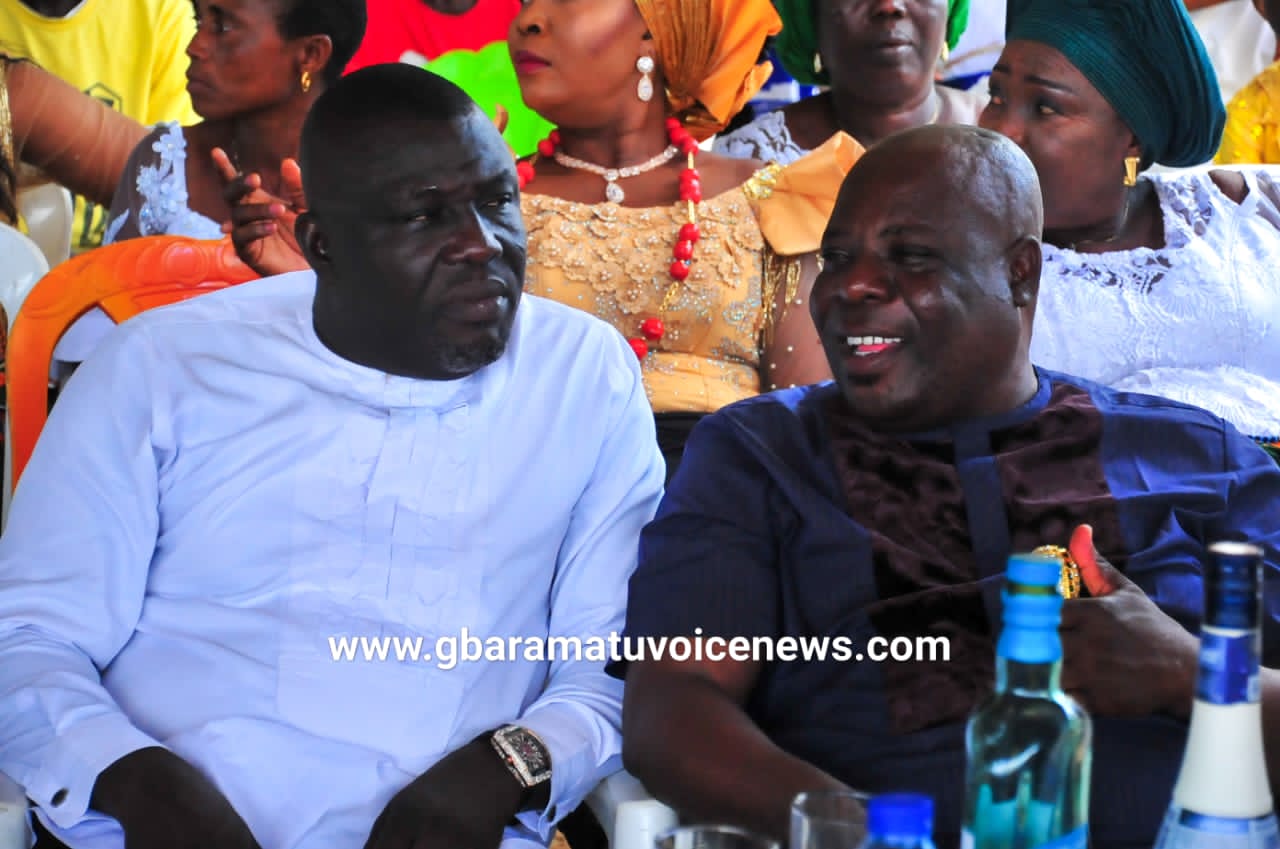 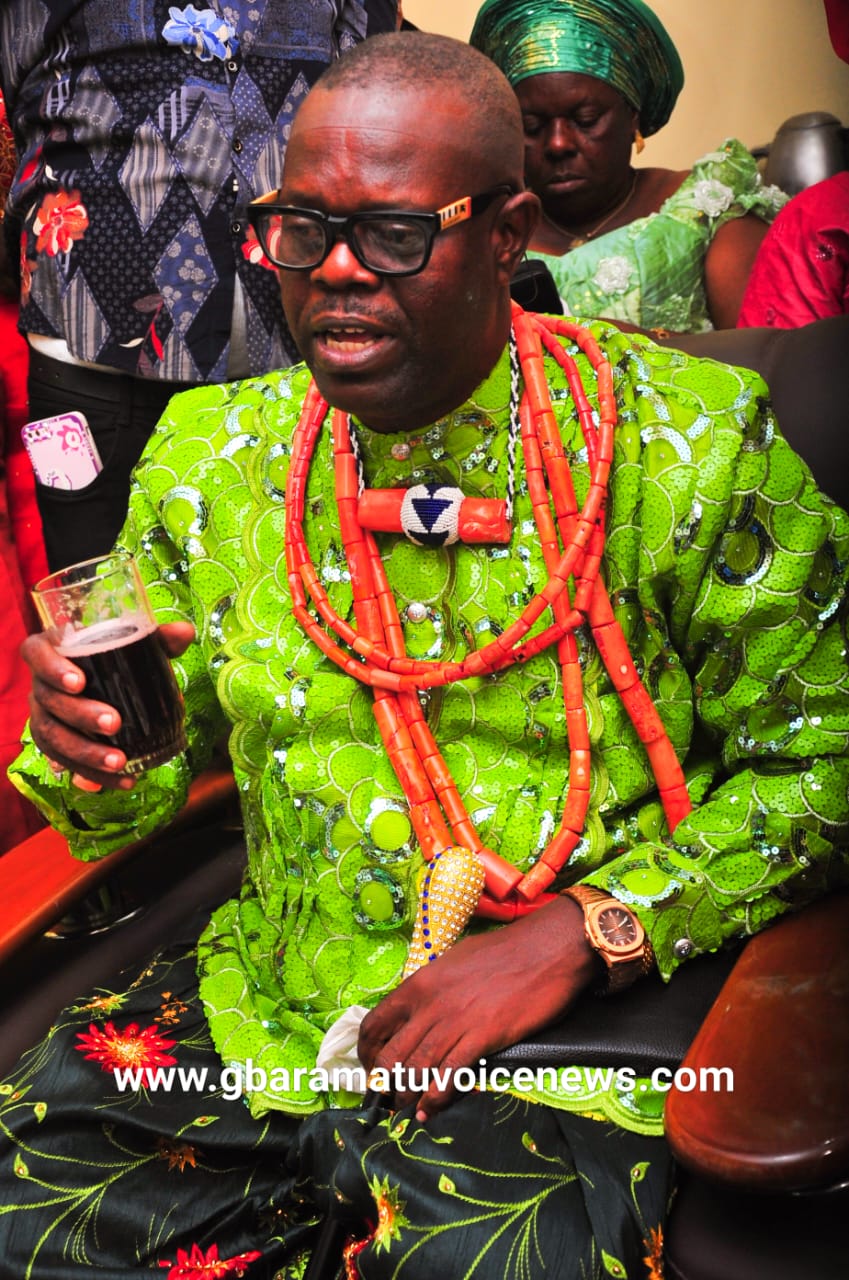 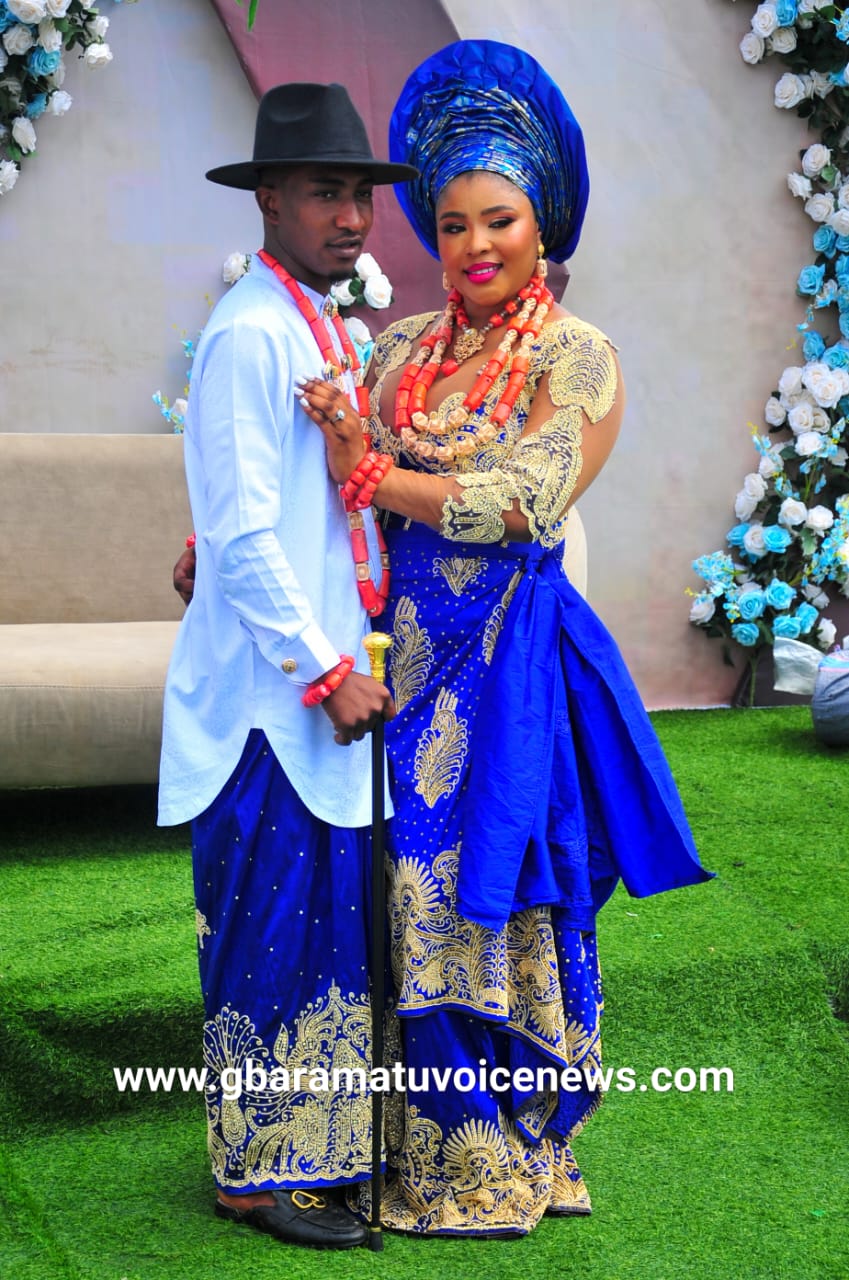 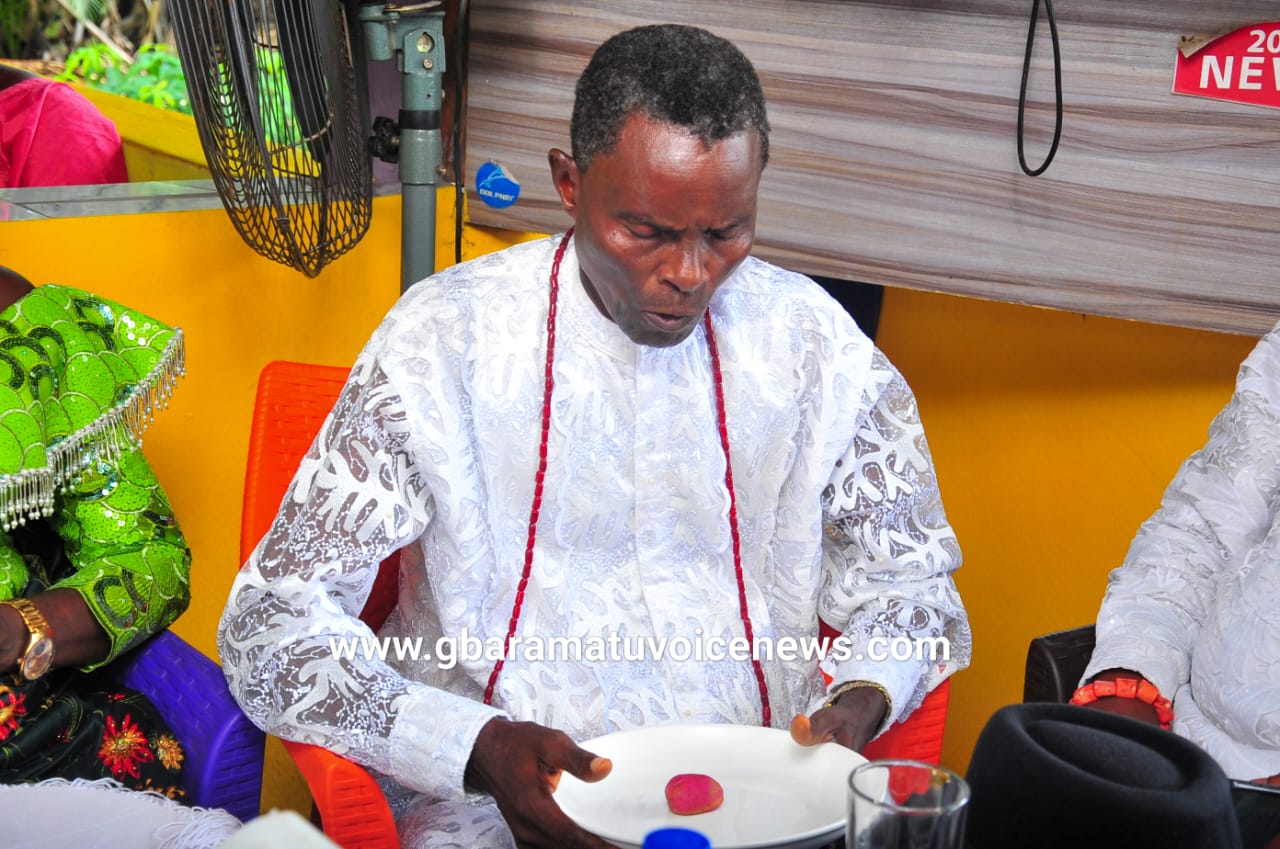 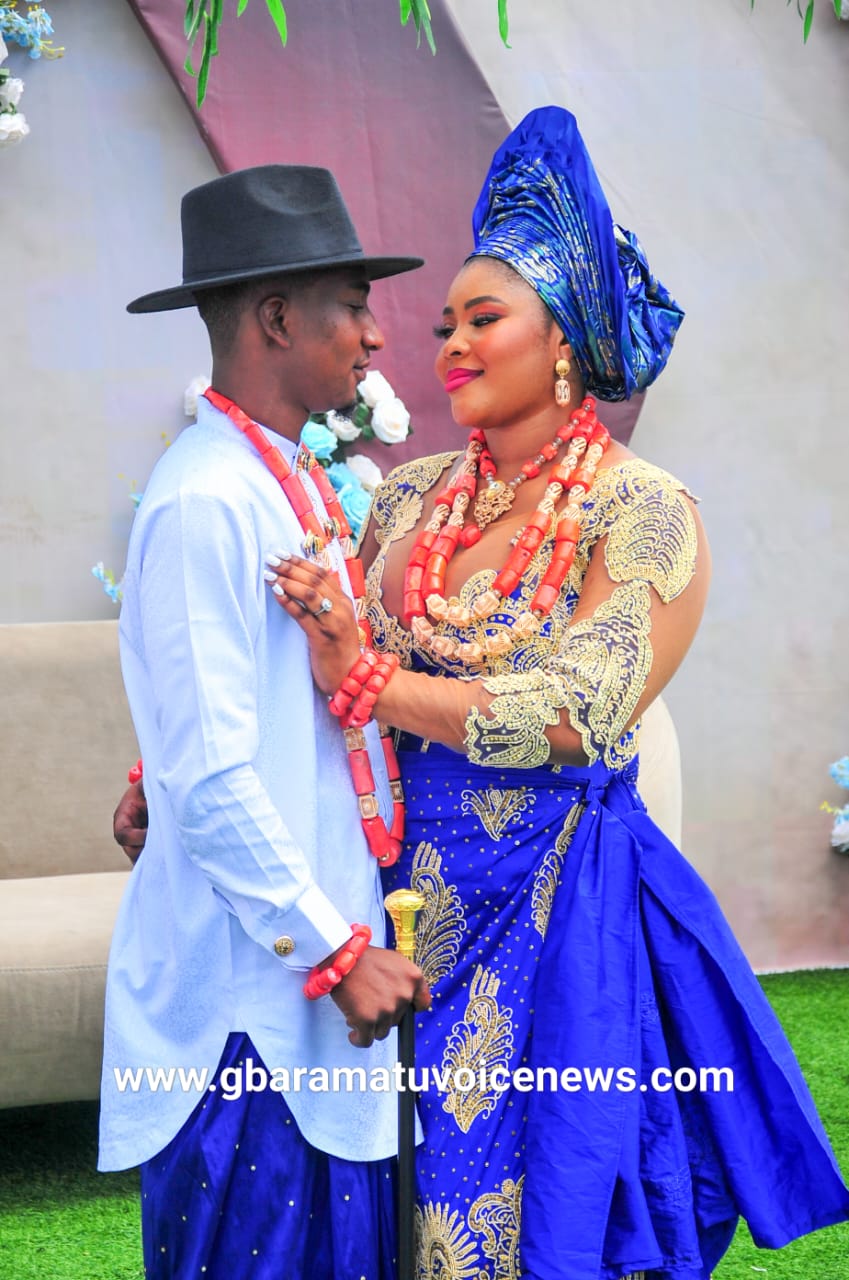