The announcement was made today at Ajakurama Town in Ovia South-West Local Government Area of Edo state, the traditional headquarters of the kingdom, during an enlarged meeting that had in attendance members of the Regency Council, Egbema Traditional Council, elders, youths and women from the kingdom, among others.

It will be noted that the kingdom cuts across Warri North and Ovia South West council areas in Delta and Edo states respectively.

It could be recalled that few weeks ago, a faction of traditional council within the kingdom appointed Barrister Napoleon Egin as the new Agadagba of Egbema kingdom.

Describing the appointment of Napoleon Egin as unconstitutional, illegal and sacrilegious, Egbema Traditional Council suspended about eight traditional rulers fingered to be behind that appointment. 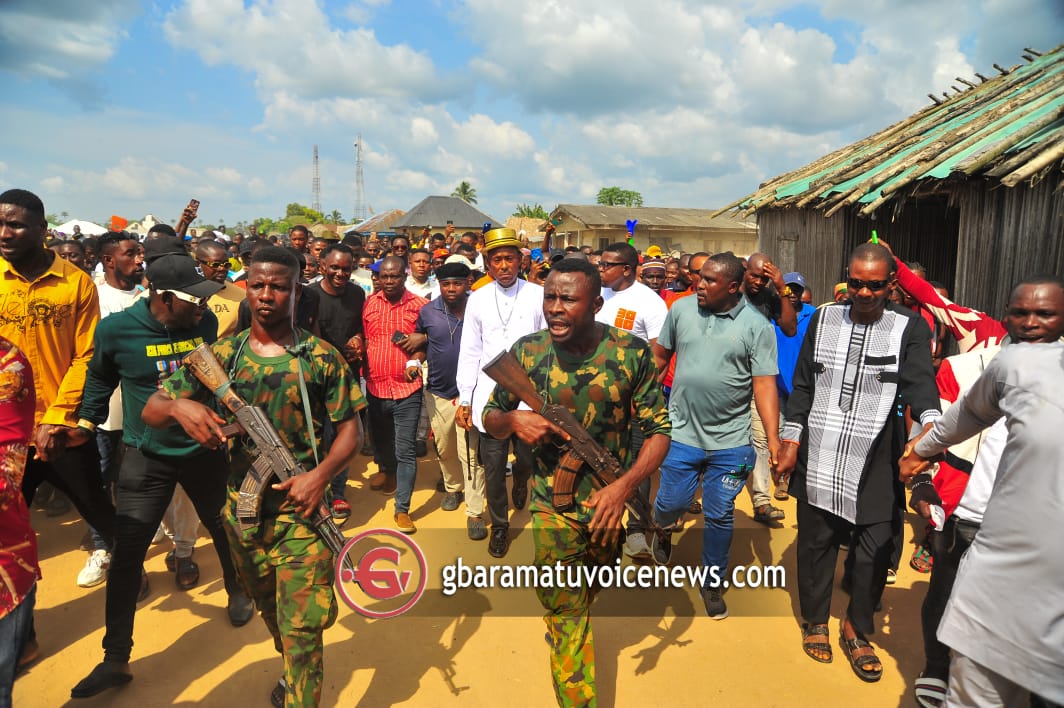 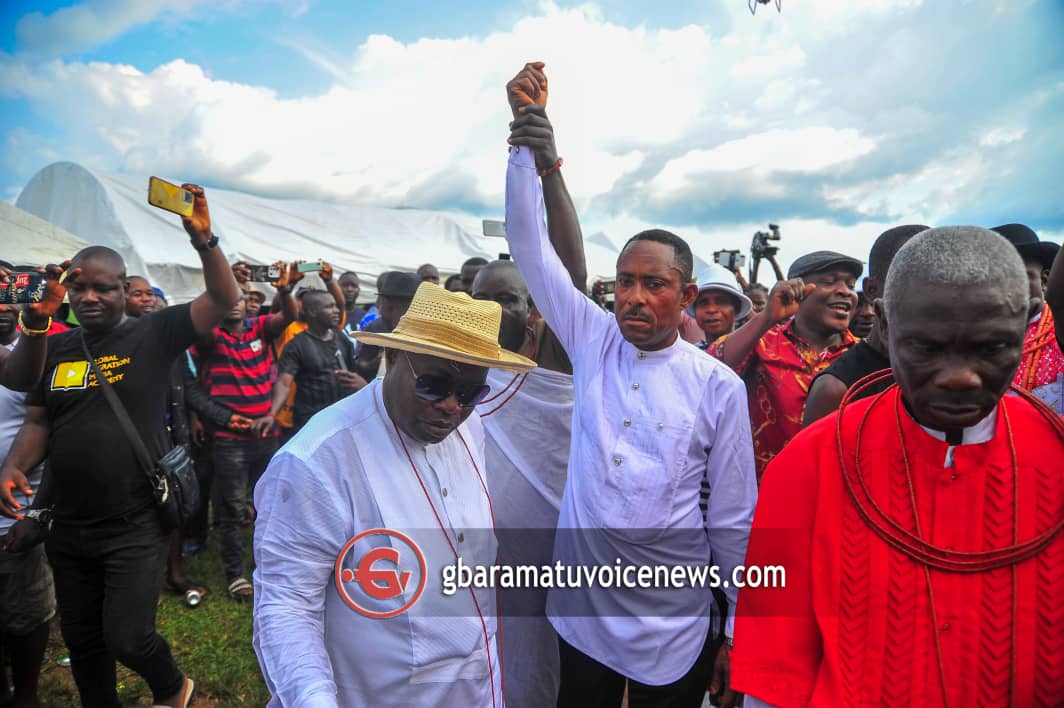 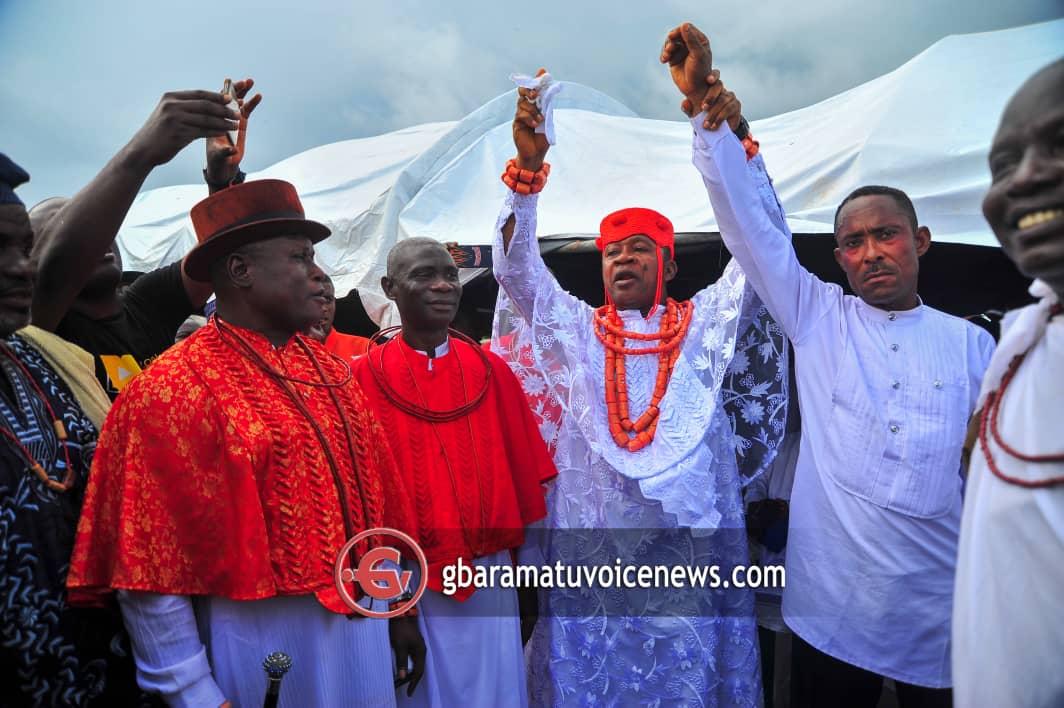 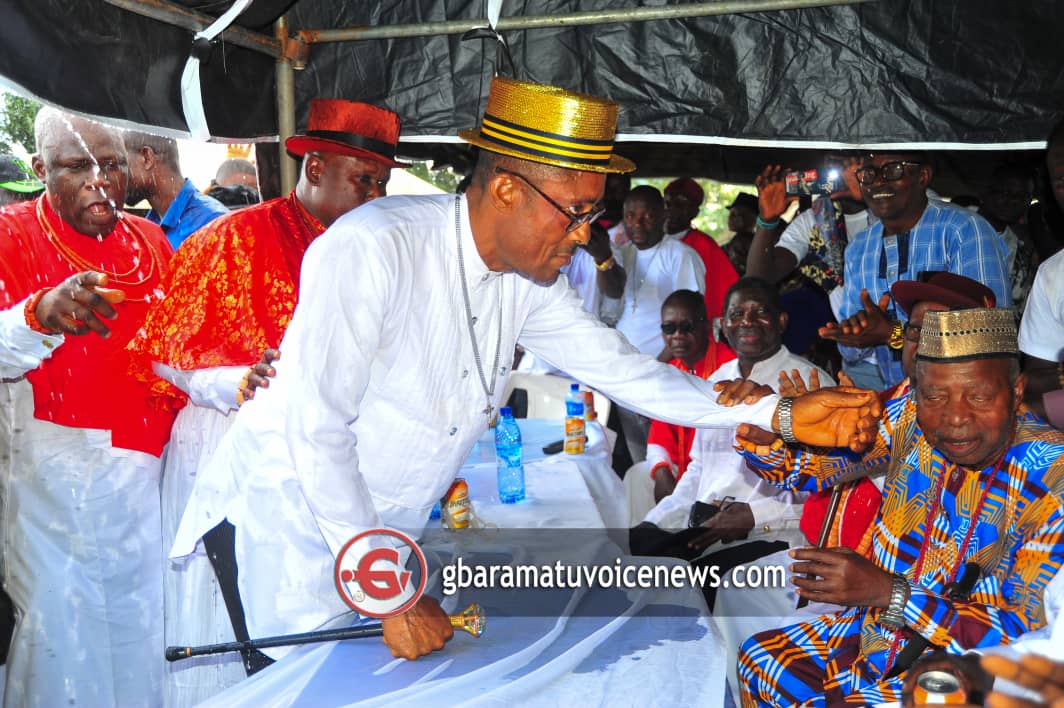 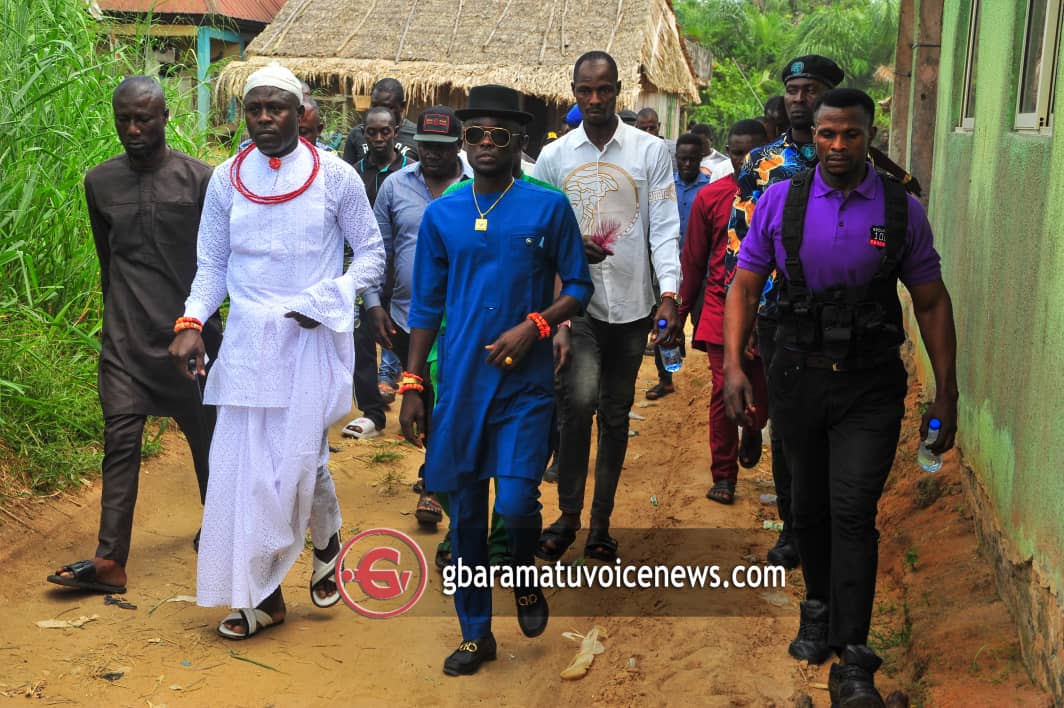 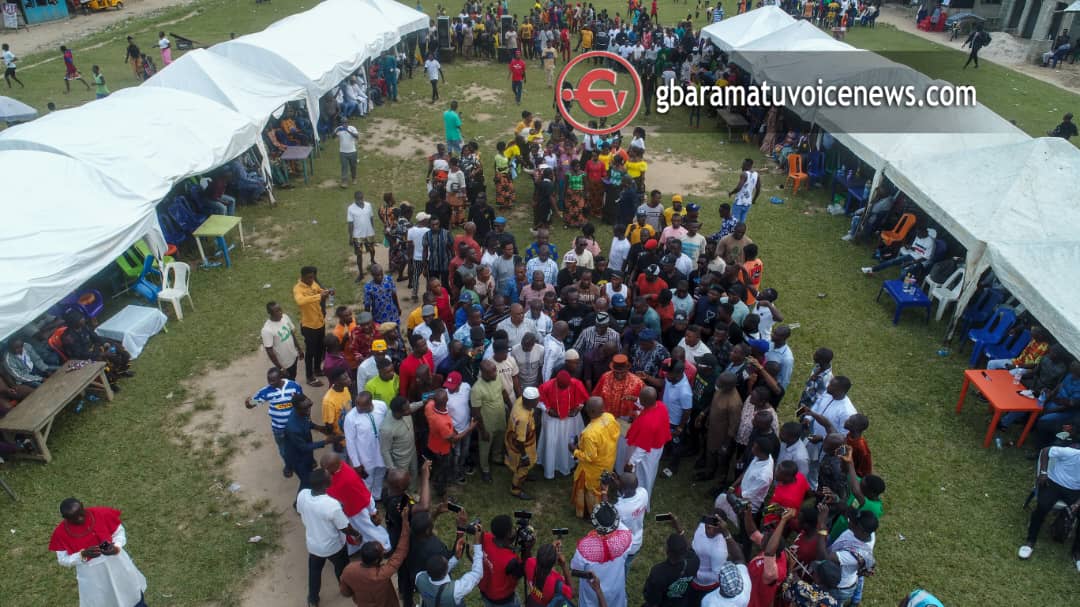 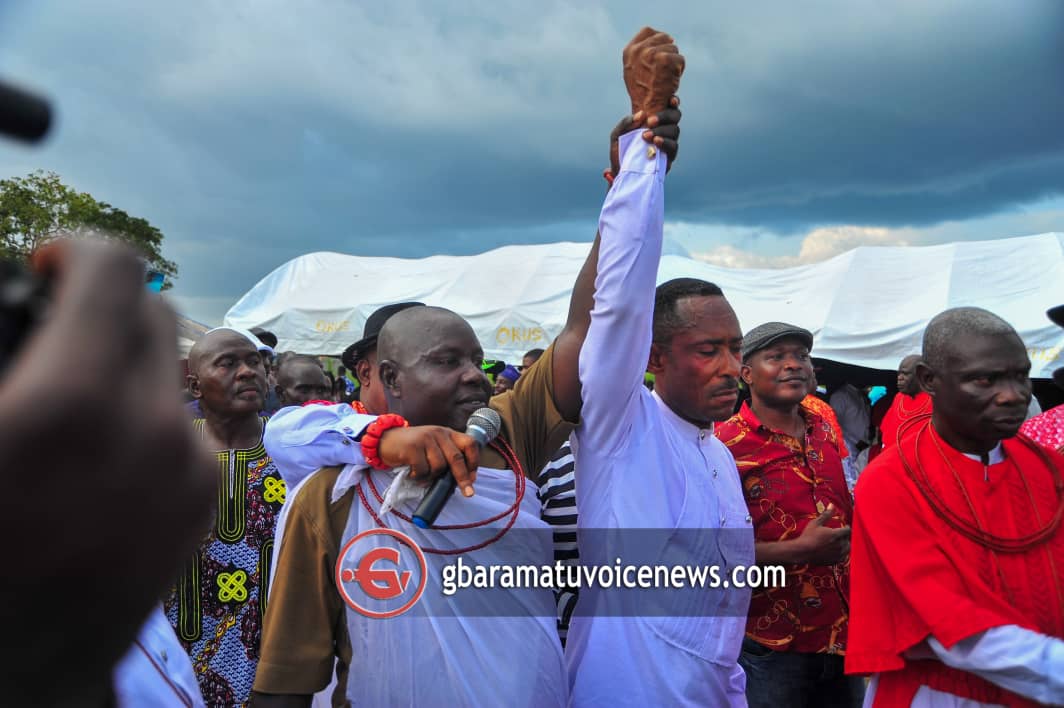 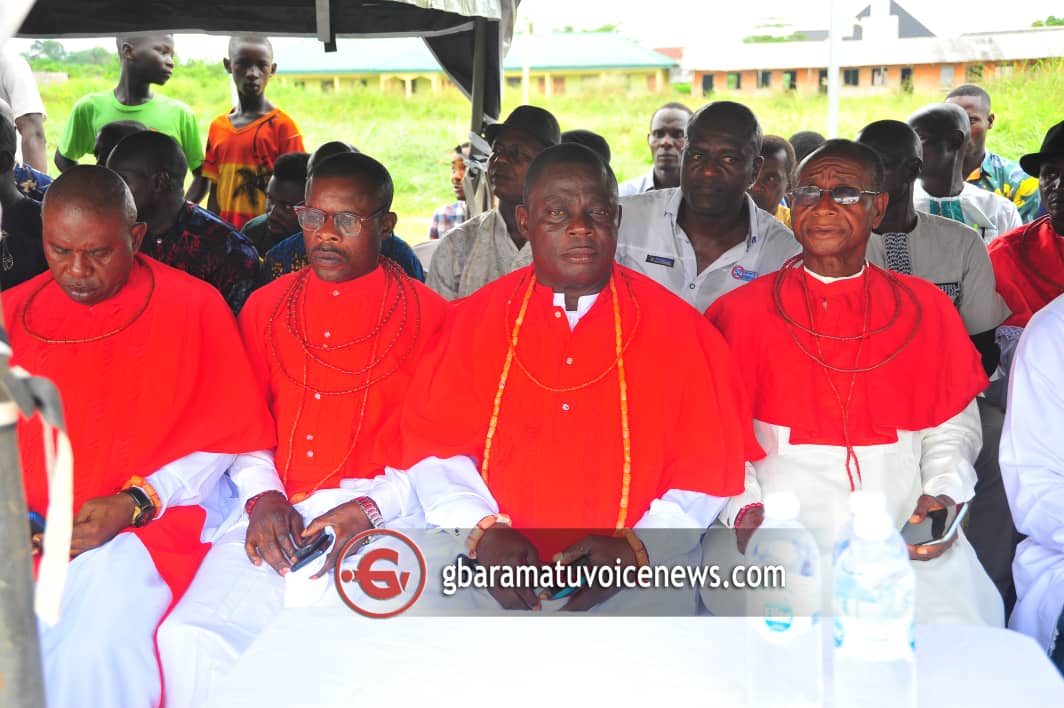 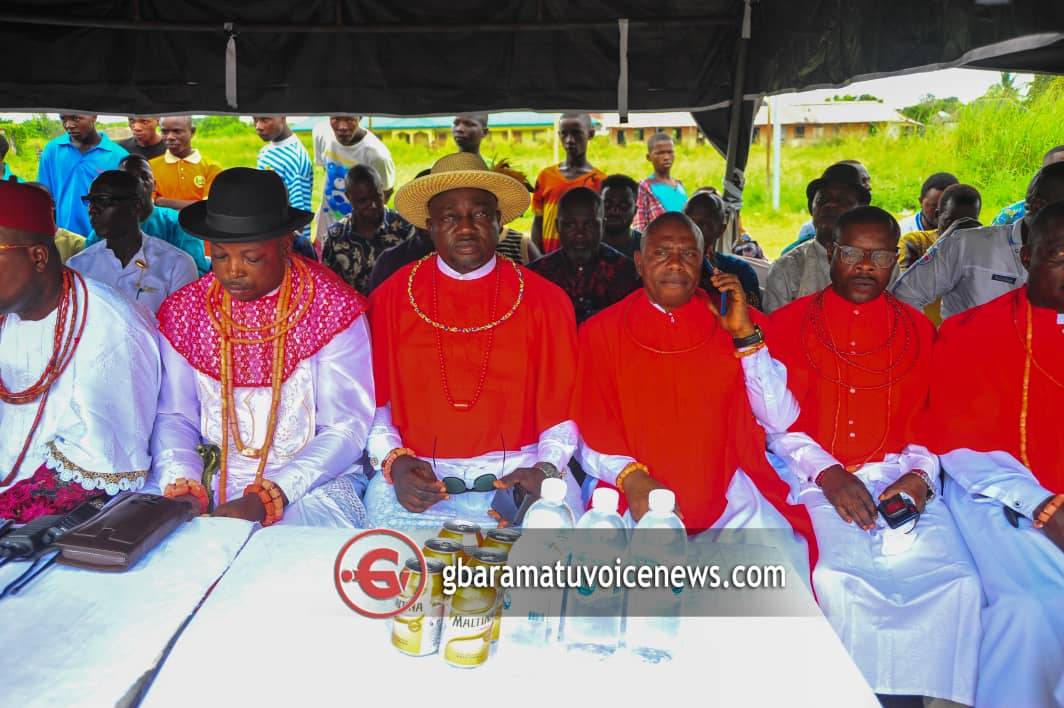 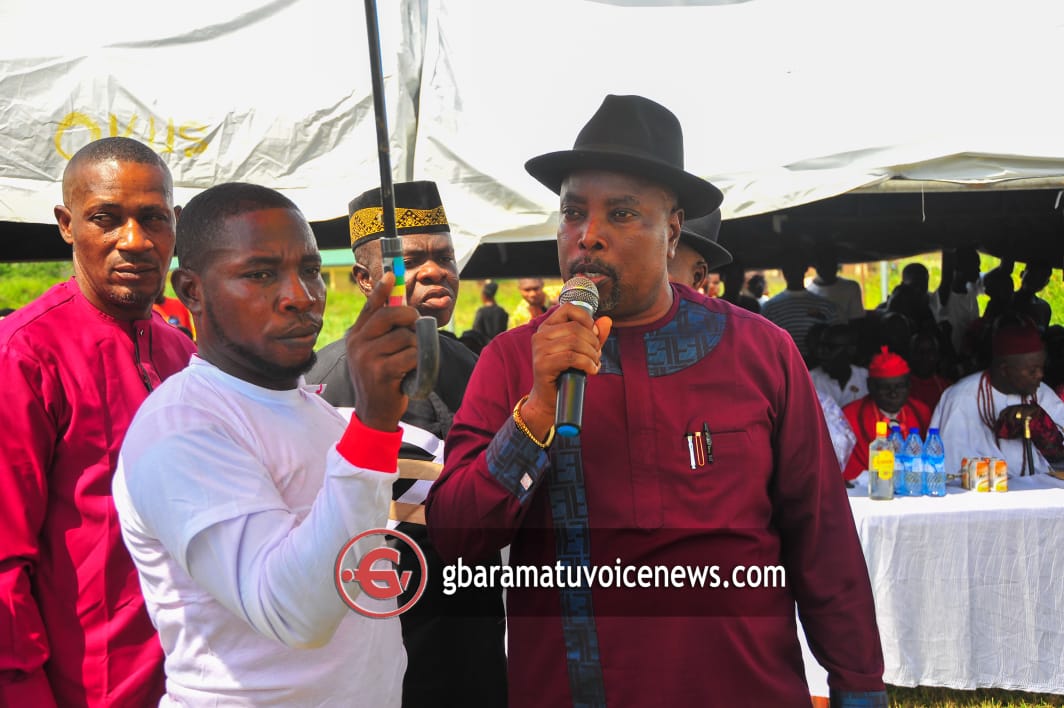 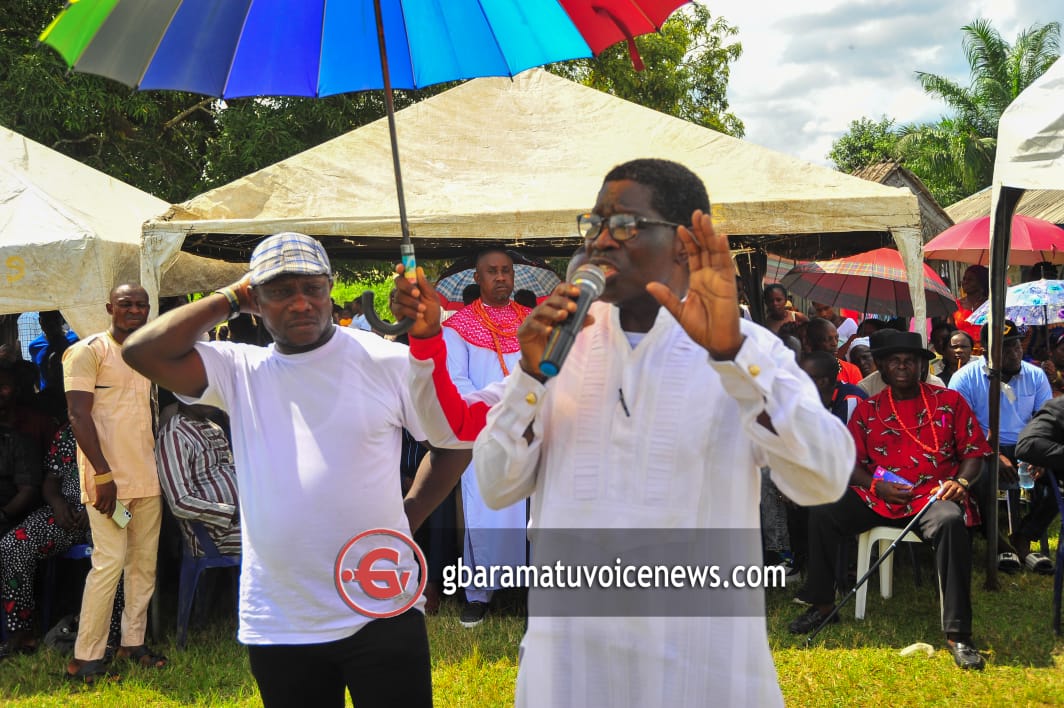