Boro, born on September 10, 1938 was an undergraduate student of Chemistry and a Student Union President at the University of Nigeria, Nsukka, before he left school to lead an armed protest against the exploitation of oil and gas resources in the Niger Delta areas which benefited mainly the Federal Government of Nigeria and Eastern region at the expense of the Niger Delta people.

He believed that the people of the area deserved a larger share of proceeds of the oil wealth, and this prompted his decision to form the Niger Delta Volunteer Force, an armed militia with members consisting mainly of his fellow Ijaw ethnic group.

The group declared the Niger Delta Republic on February 23, 1966 and fought with federal forces for 12 days before being defeated, and Boro and his comrades were jailed for treason.

The administration of General Yakubu Gowon granted him amnesty on the eve of the Nigerian civil war in May 1967, and later enlisted and was commissioned as a major in the Nigerian army.

He fought on the side of the federal government but was killed under mysterious circumstances in active service on May 9, 1968 at Ogu (near Okrika) in Rivers State. 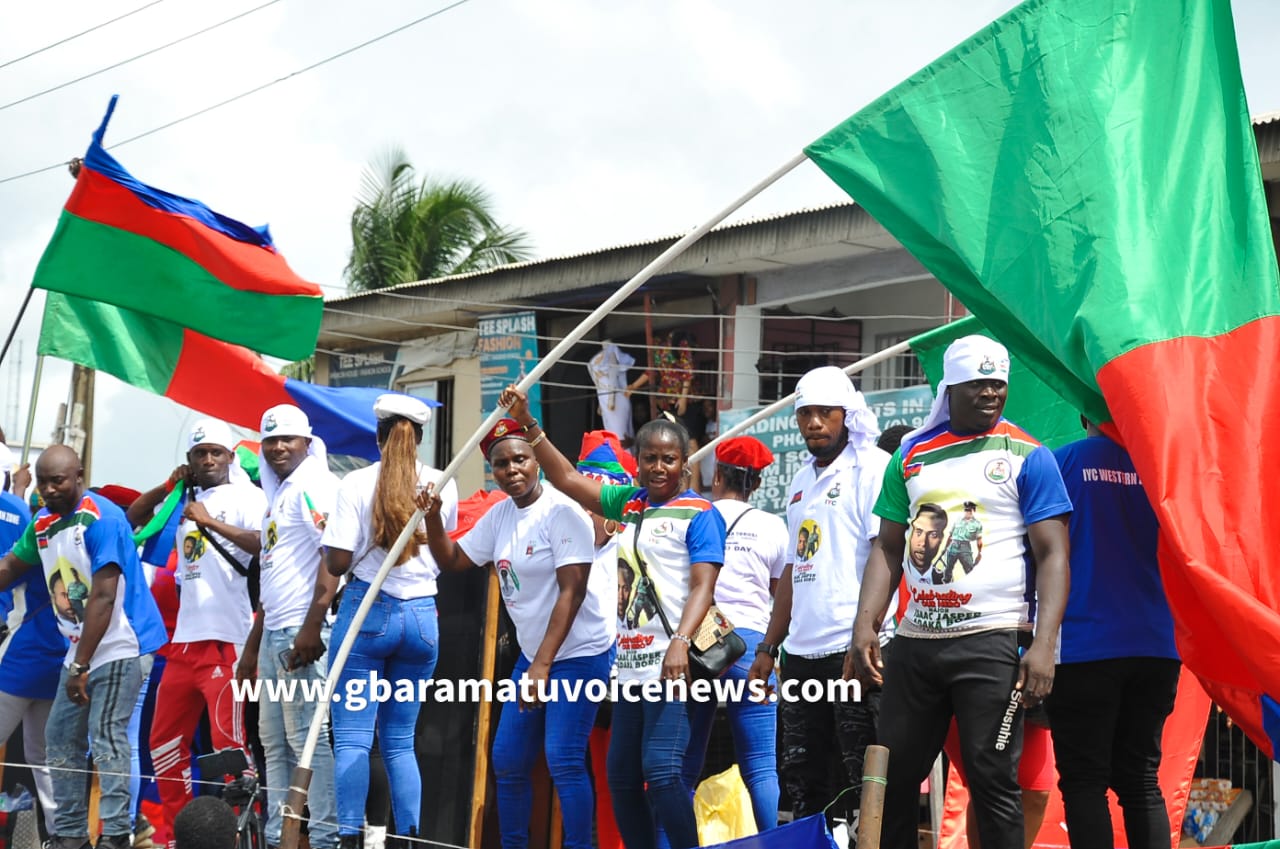 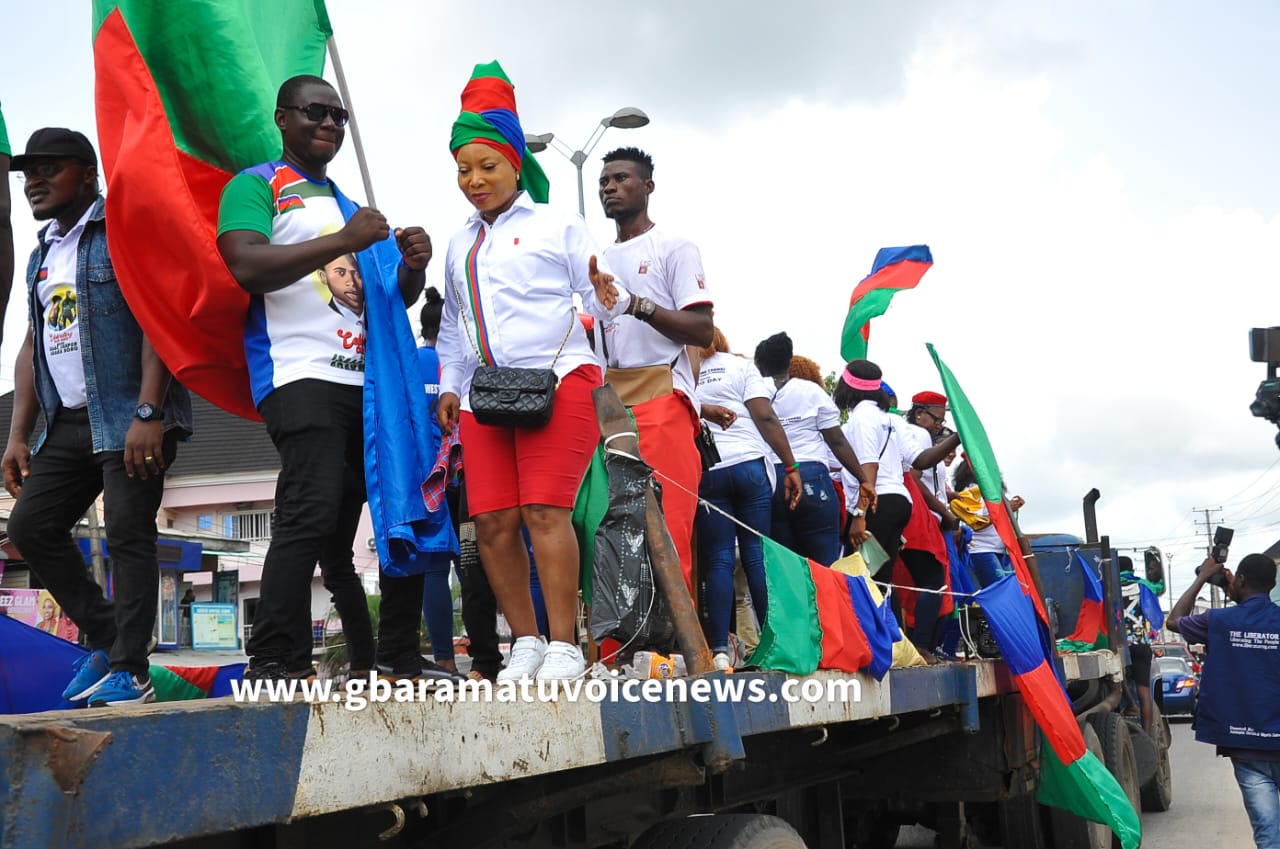 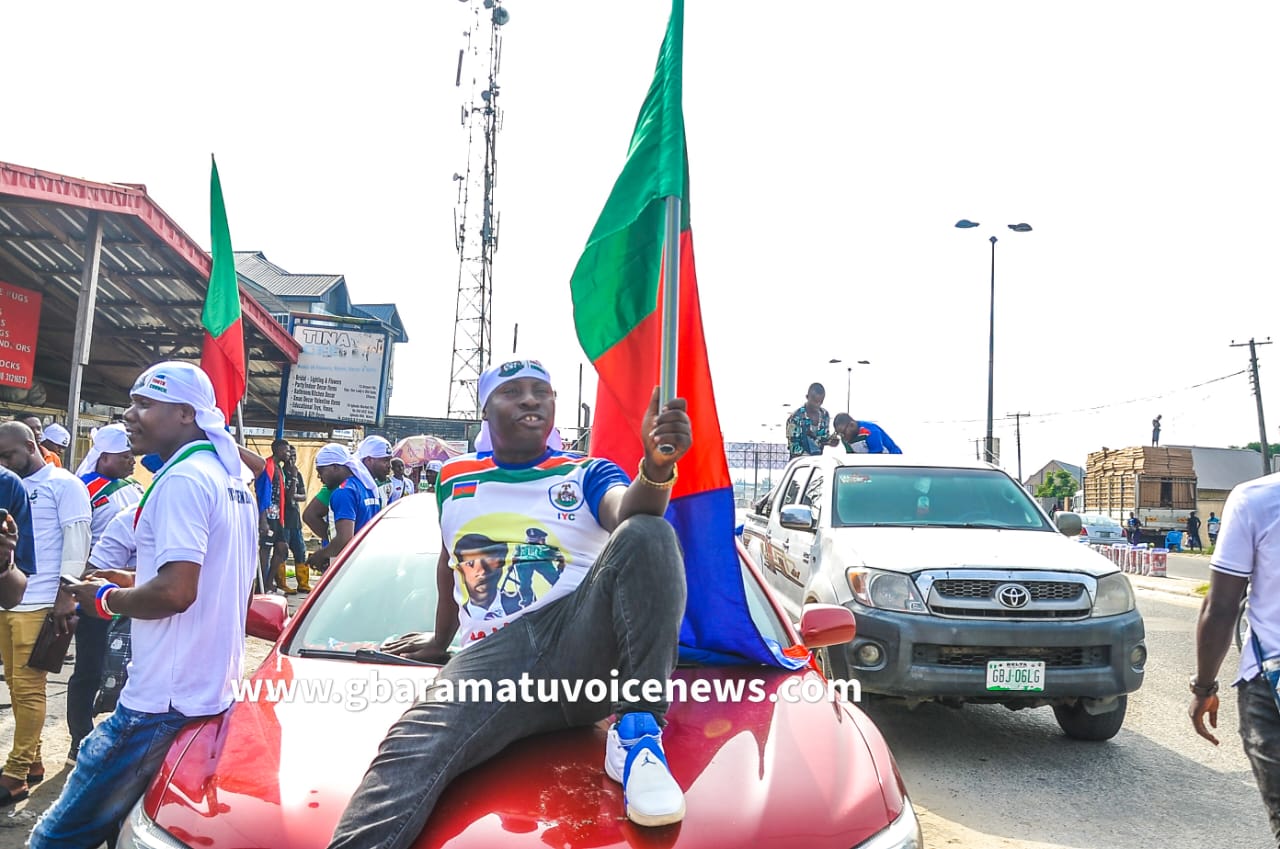 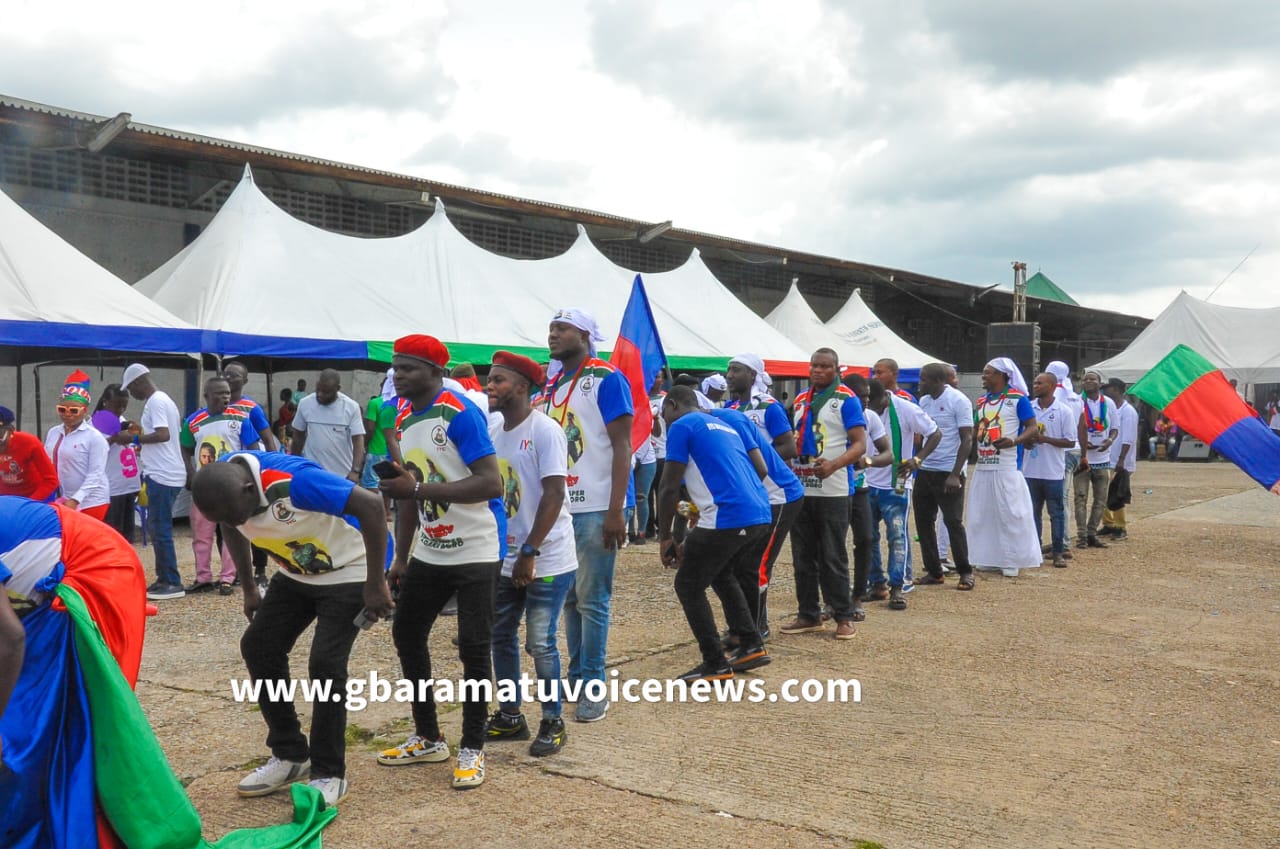 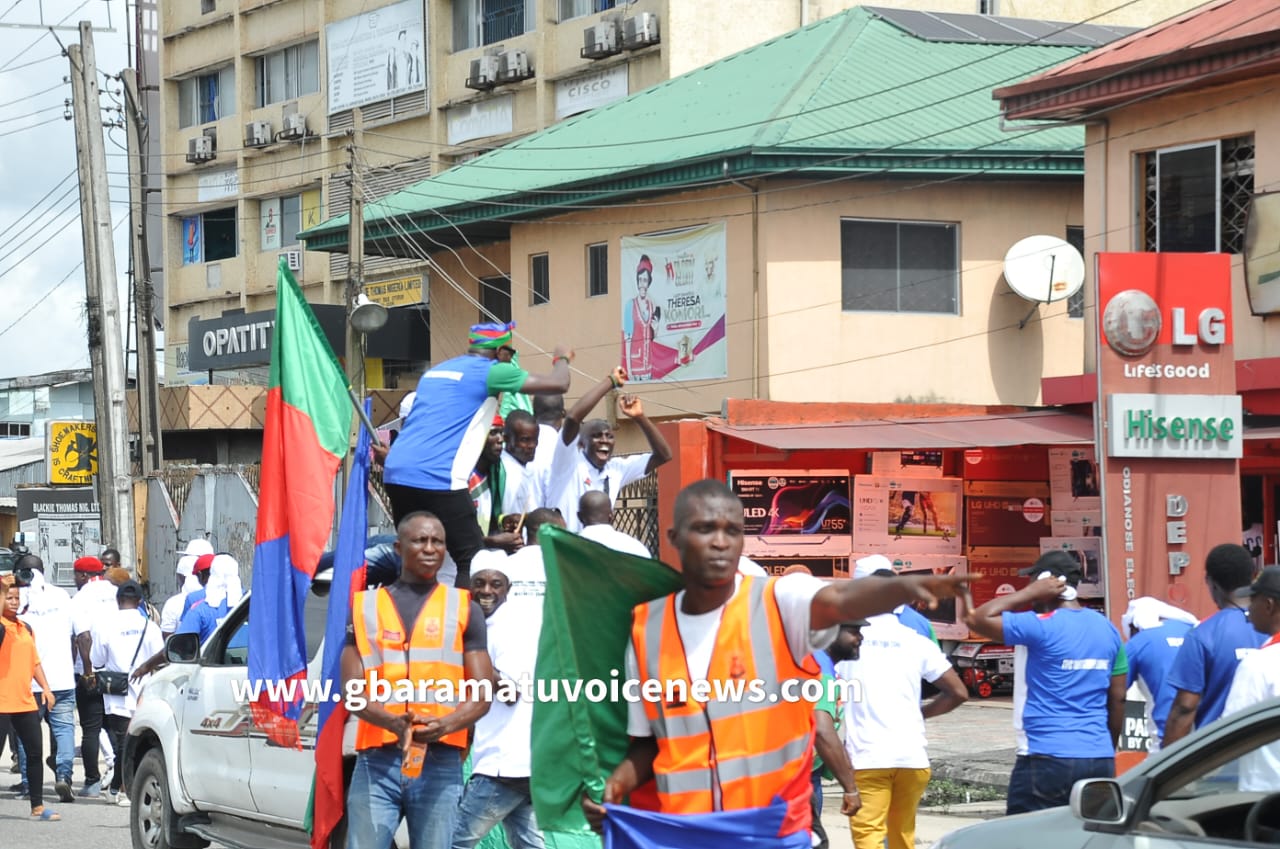 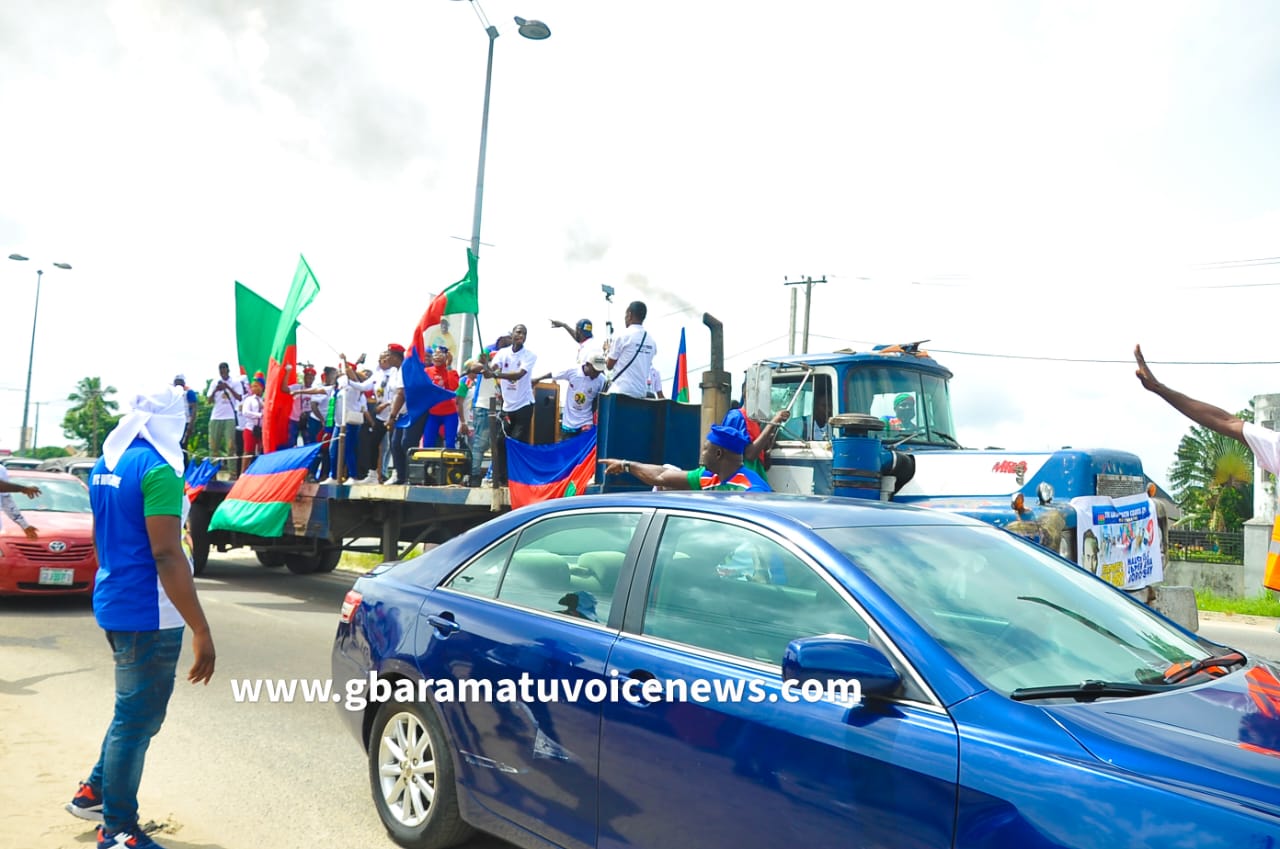 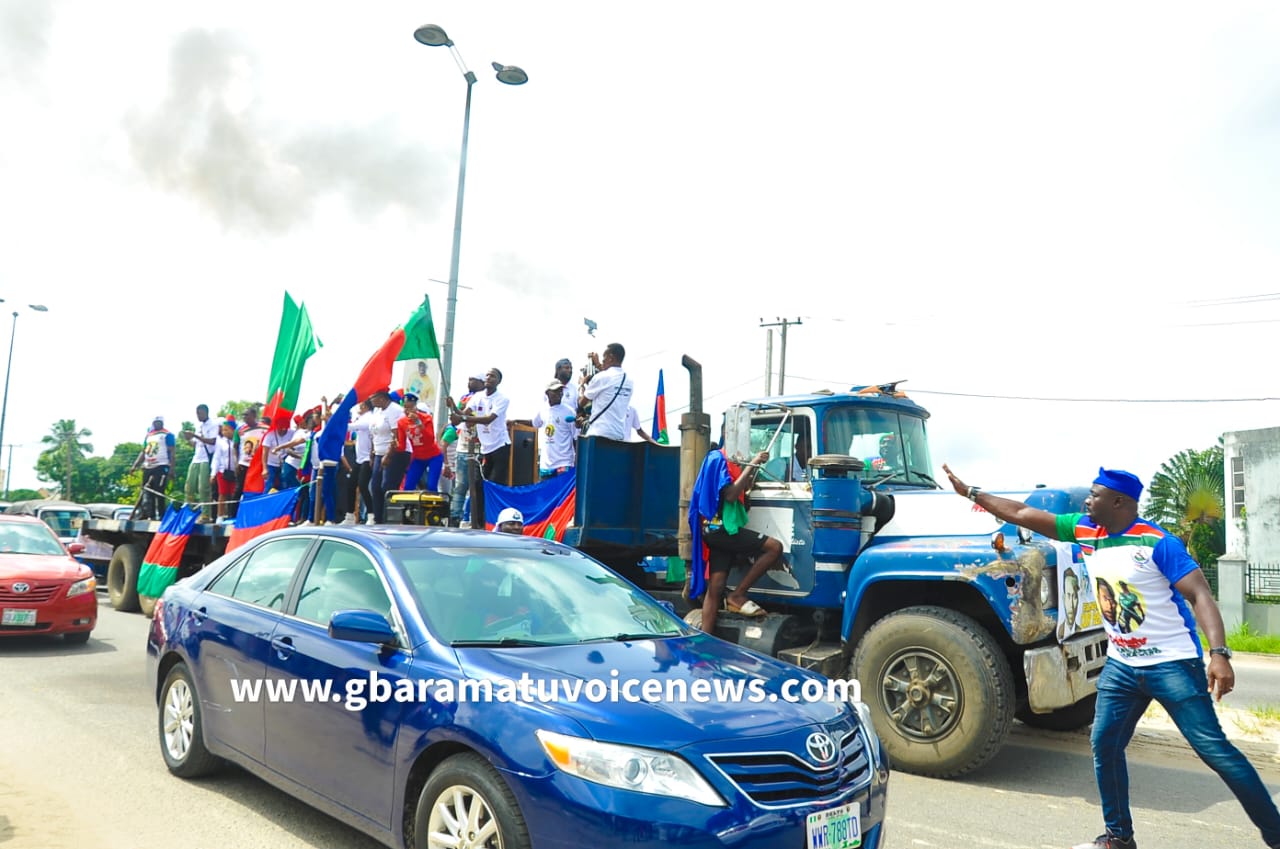 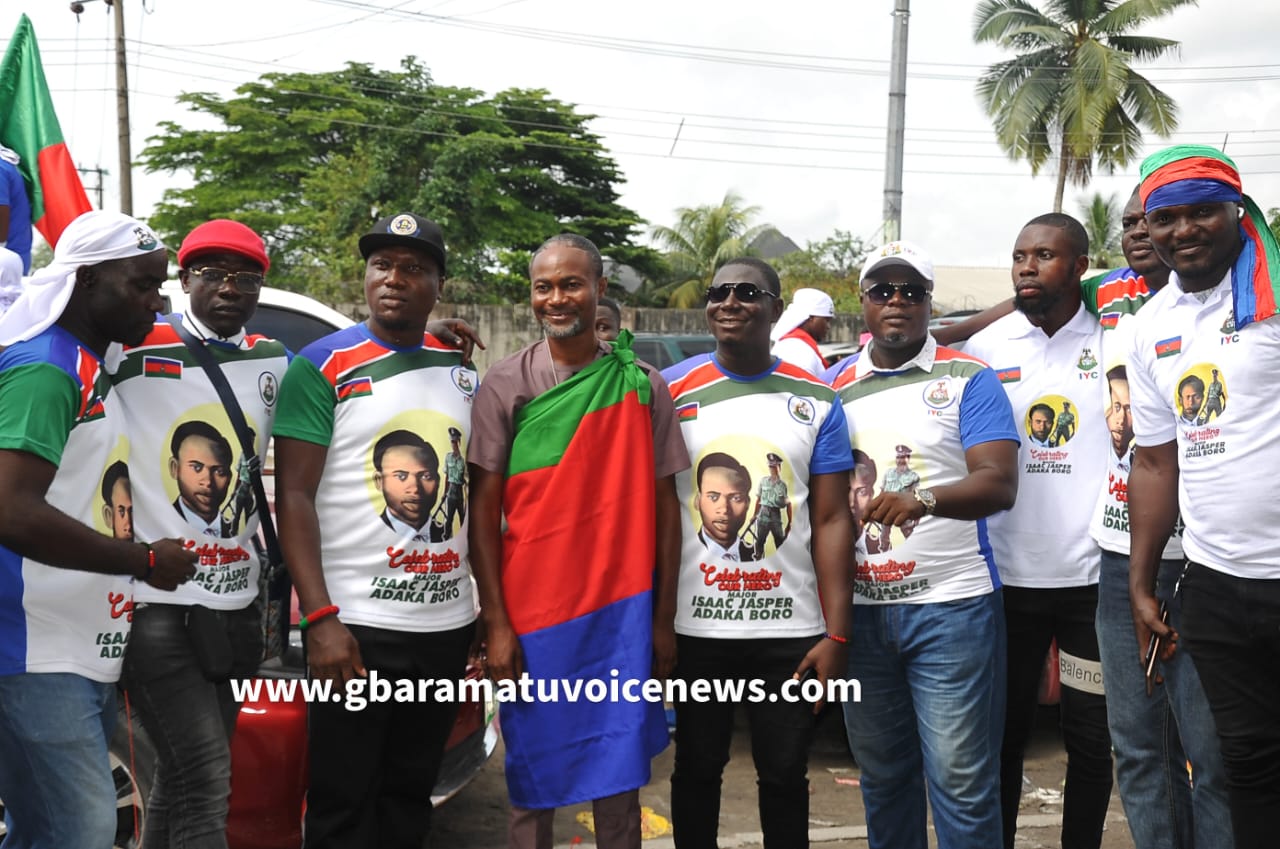 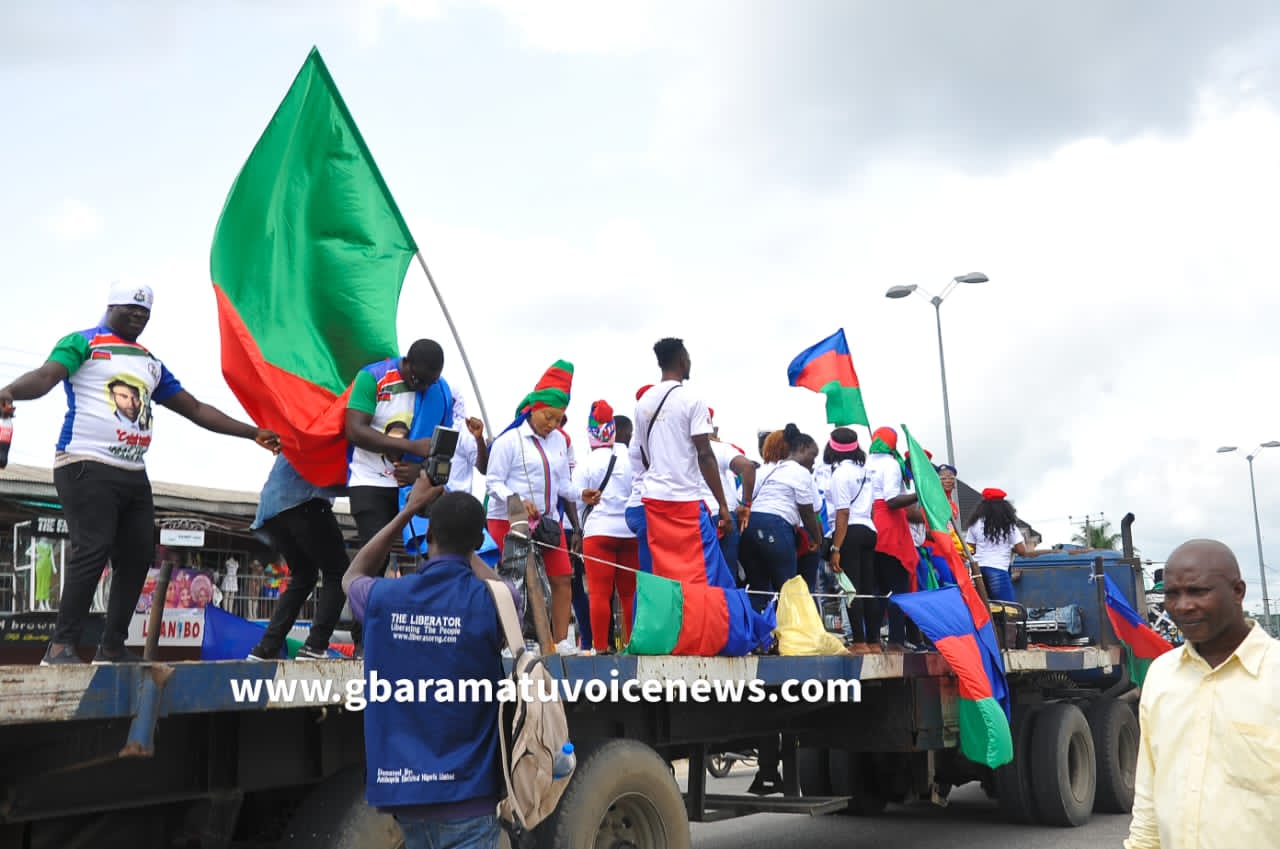 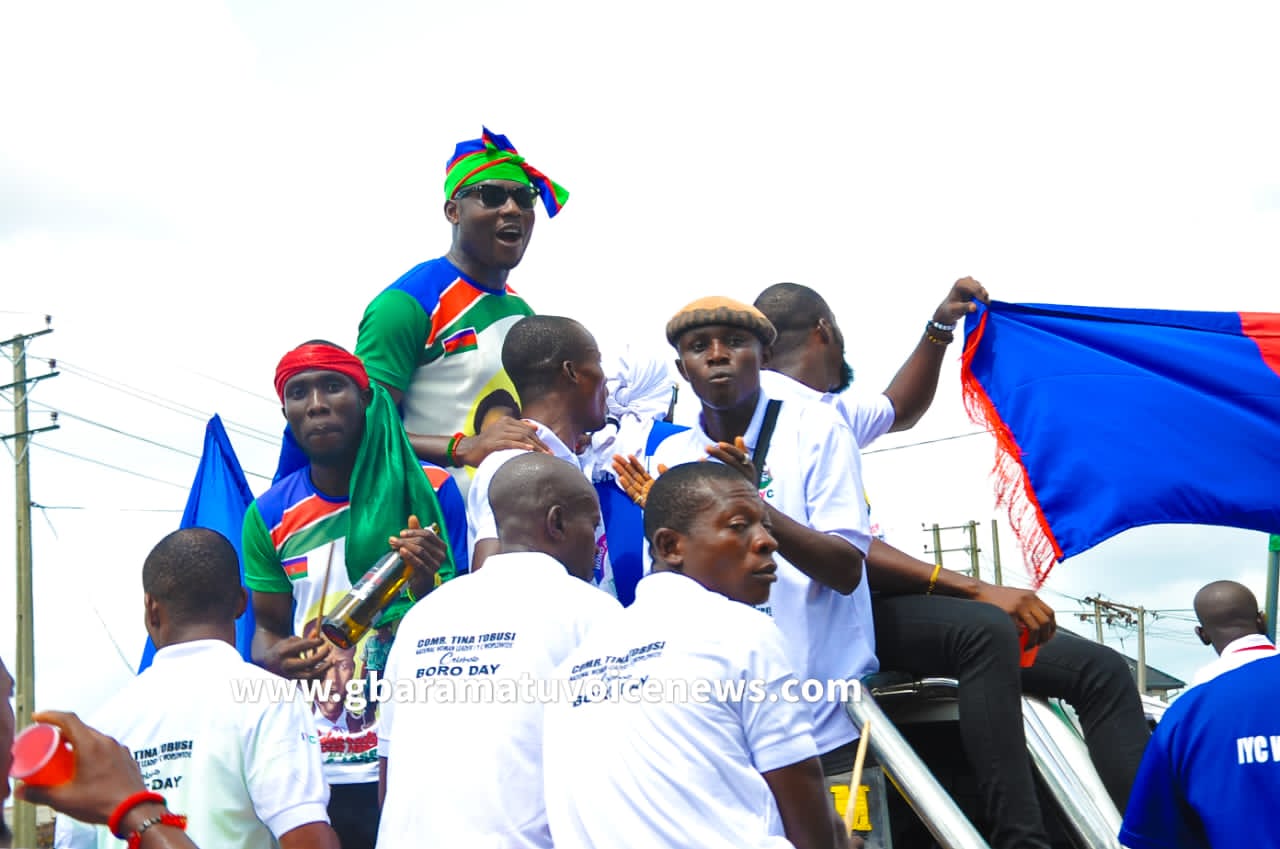 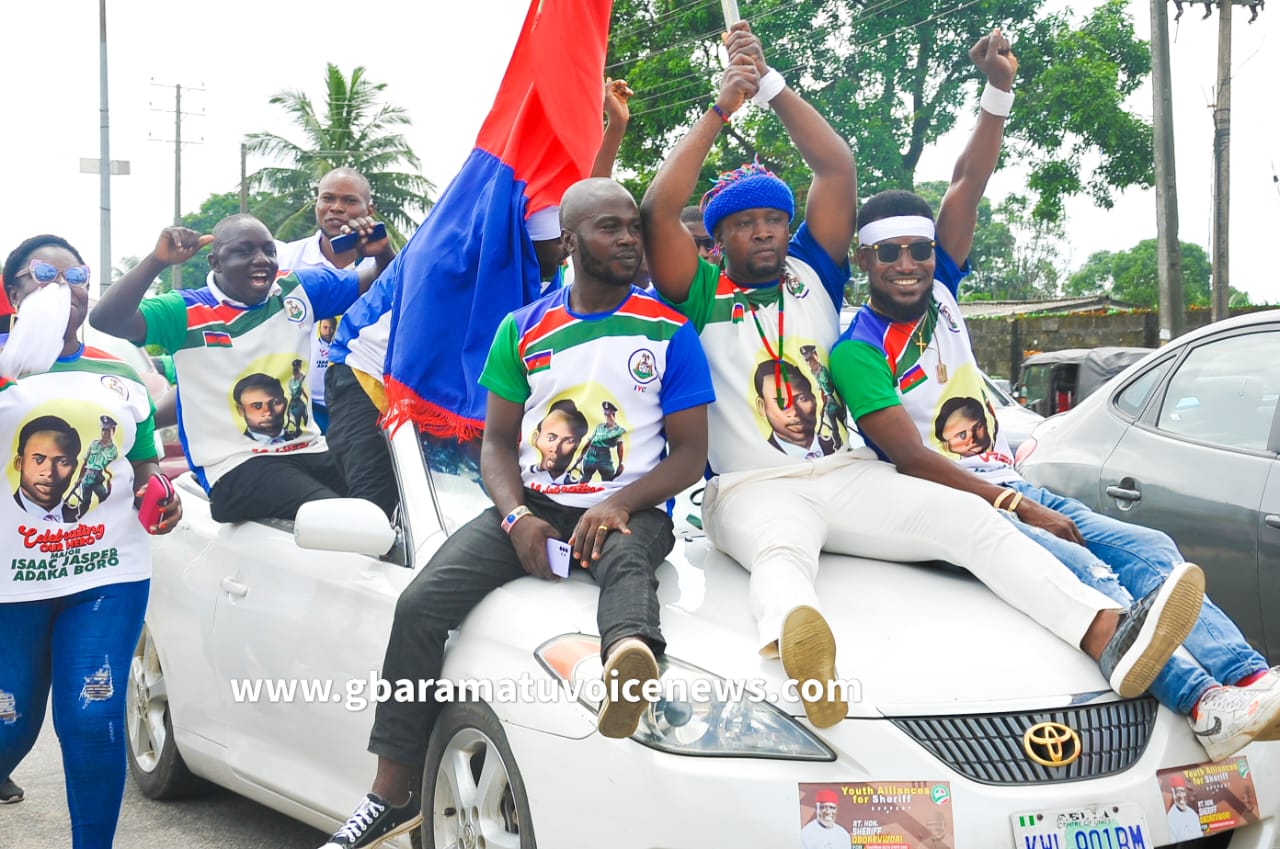 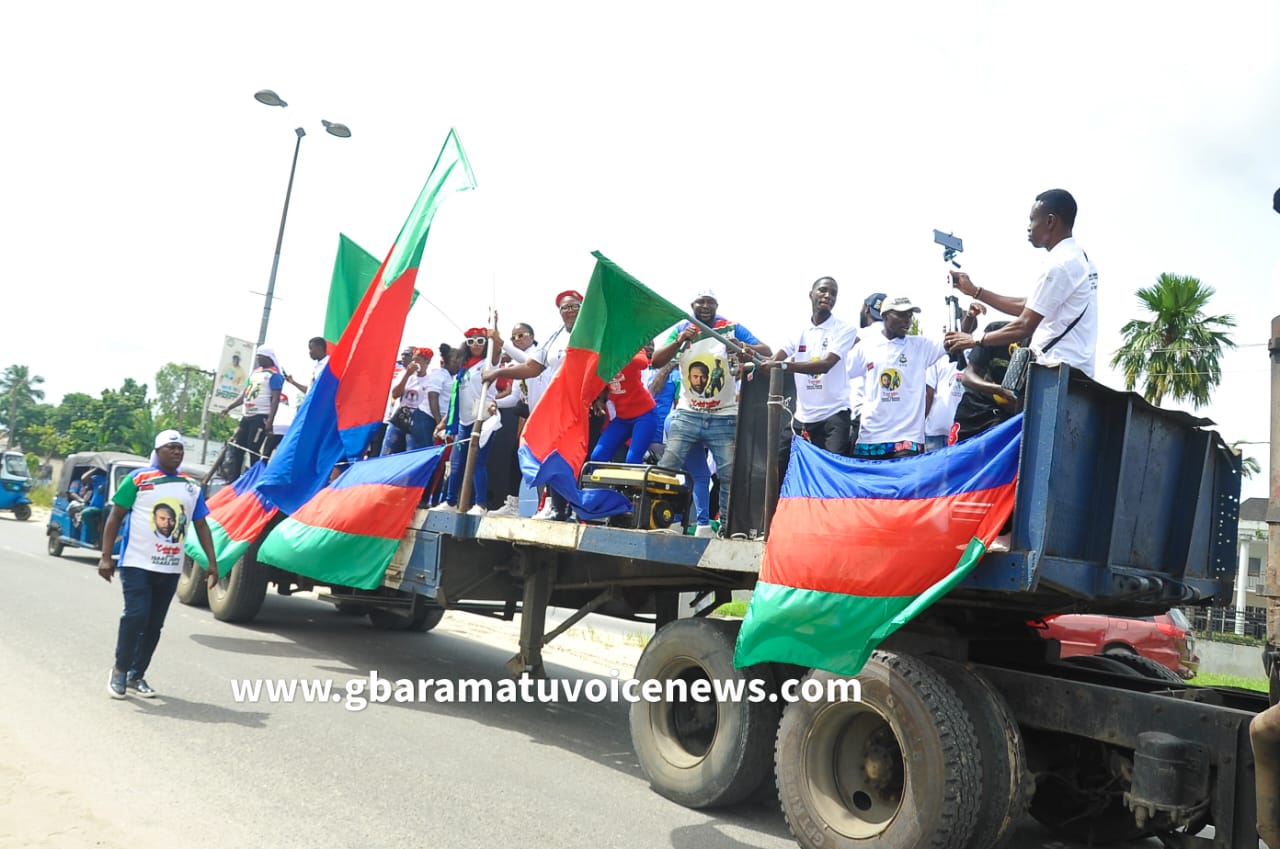 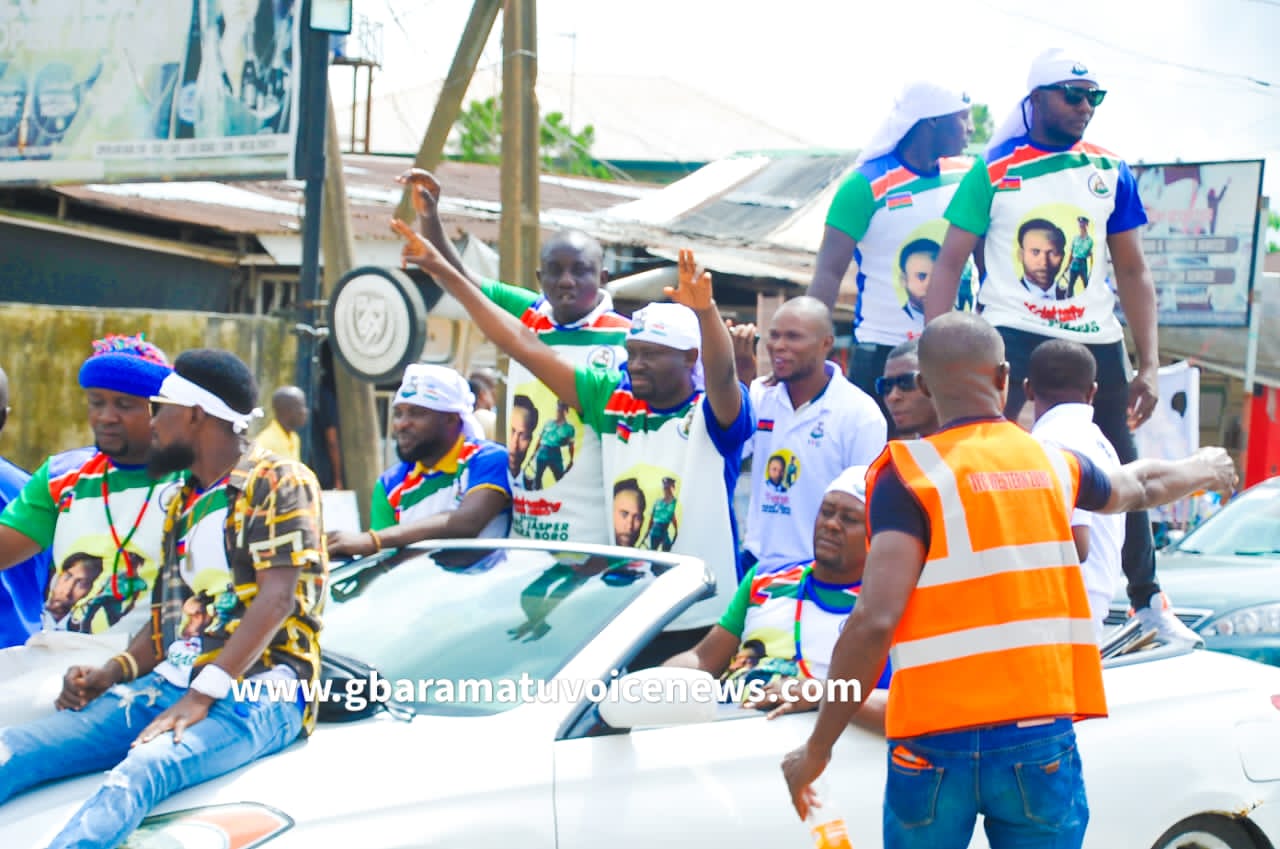 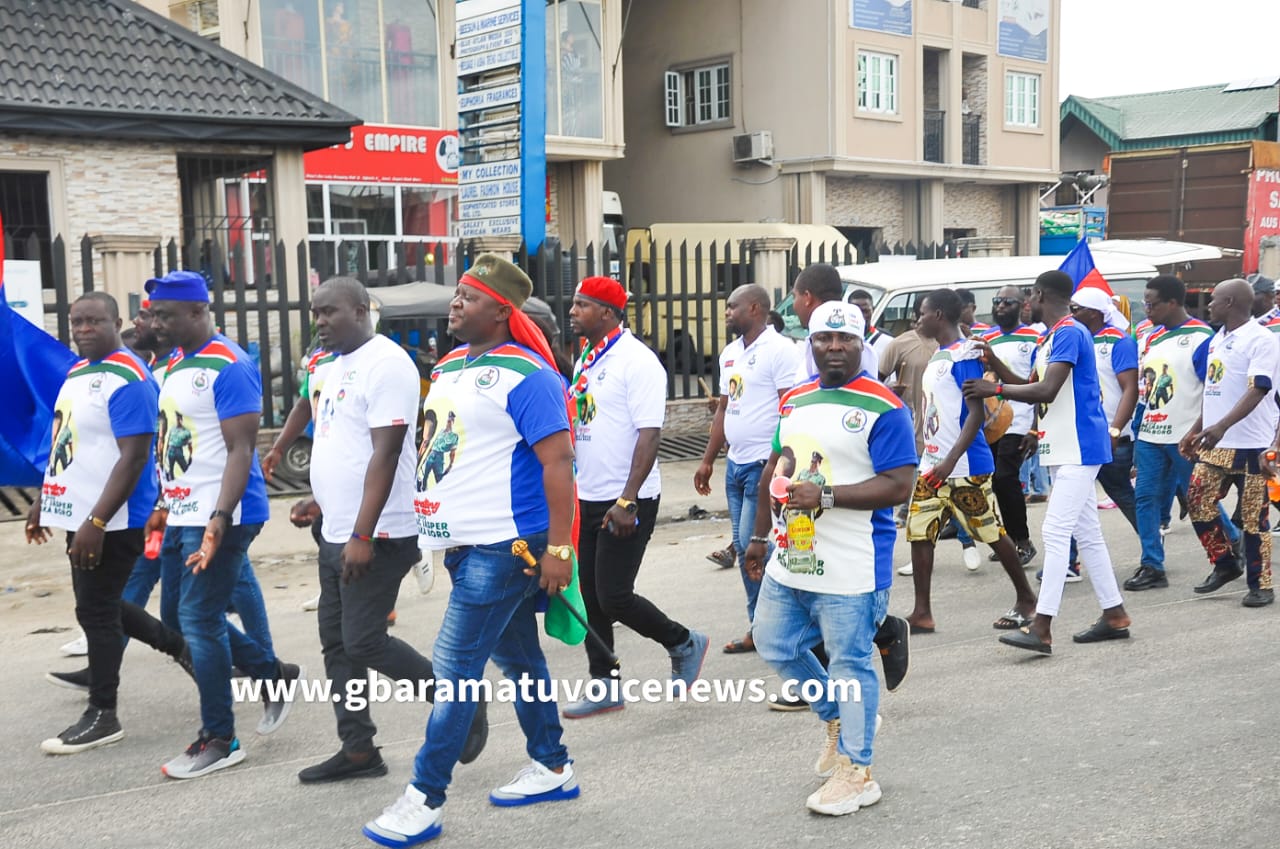 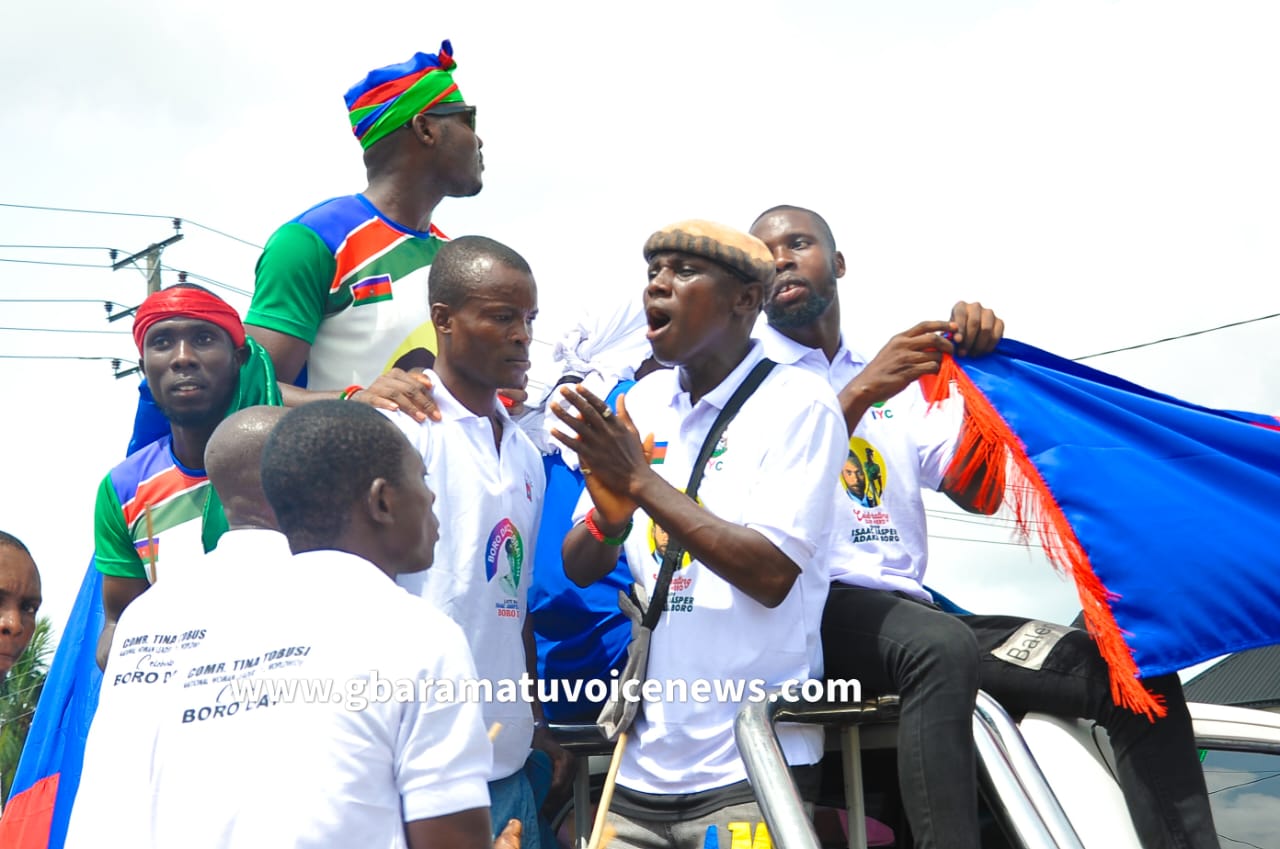 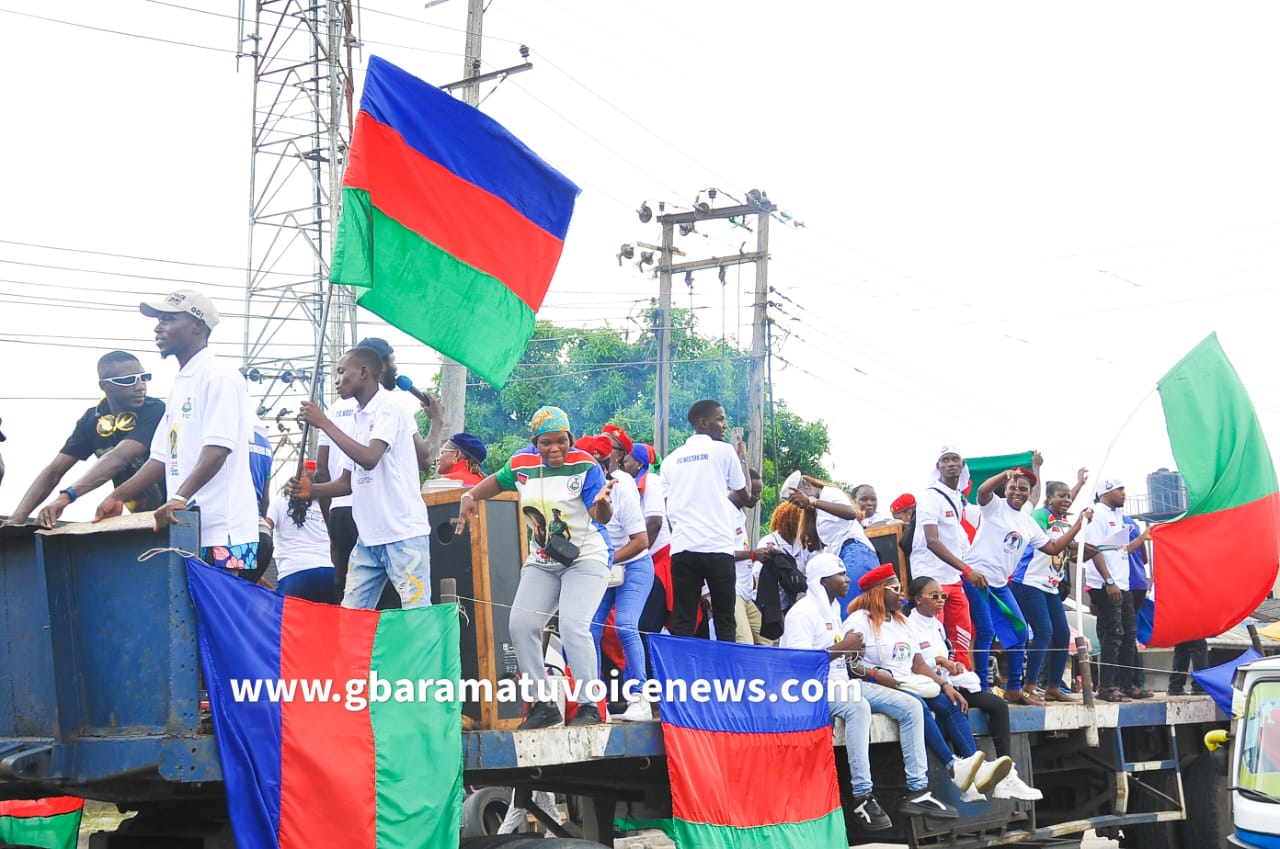 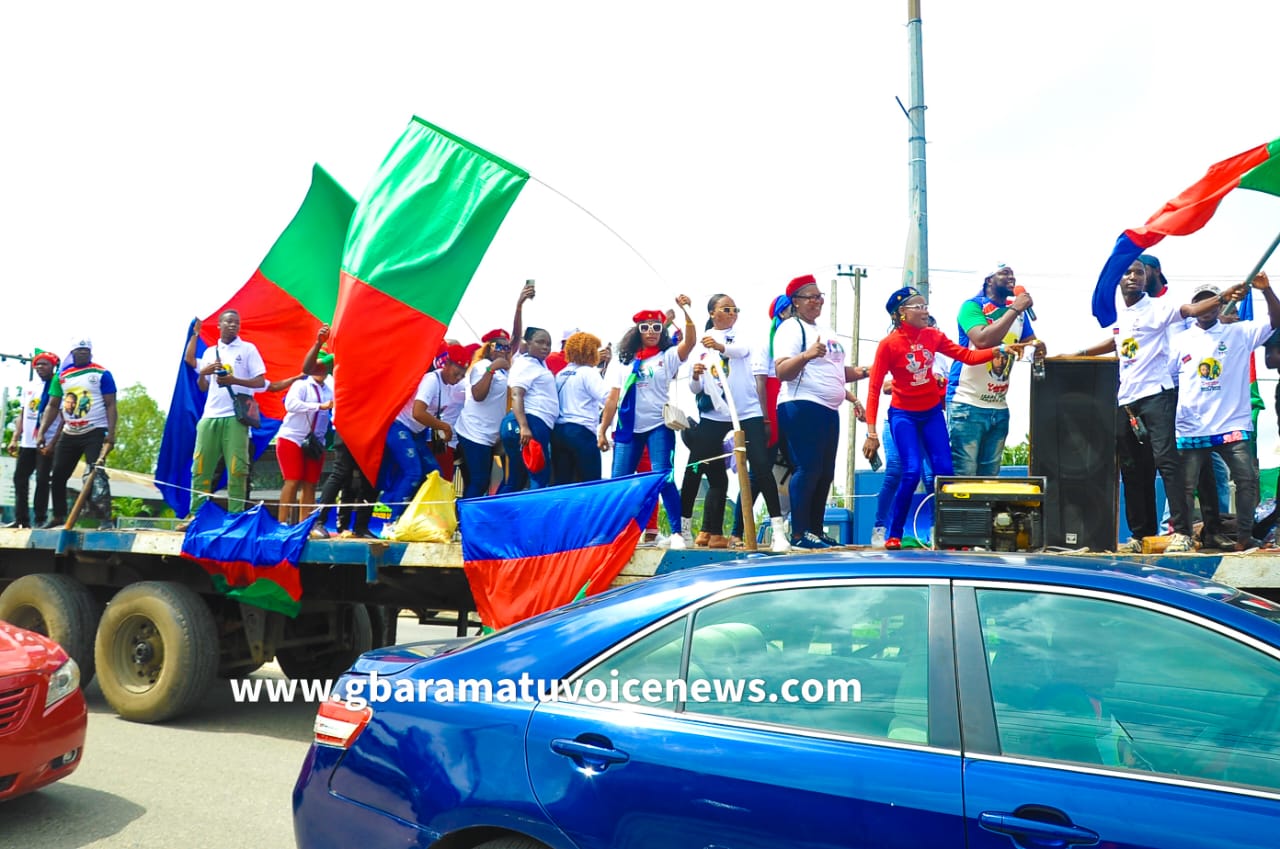 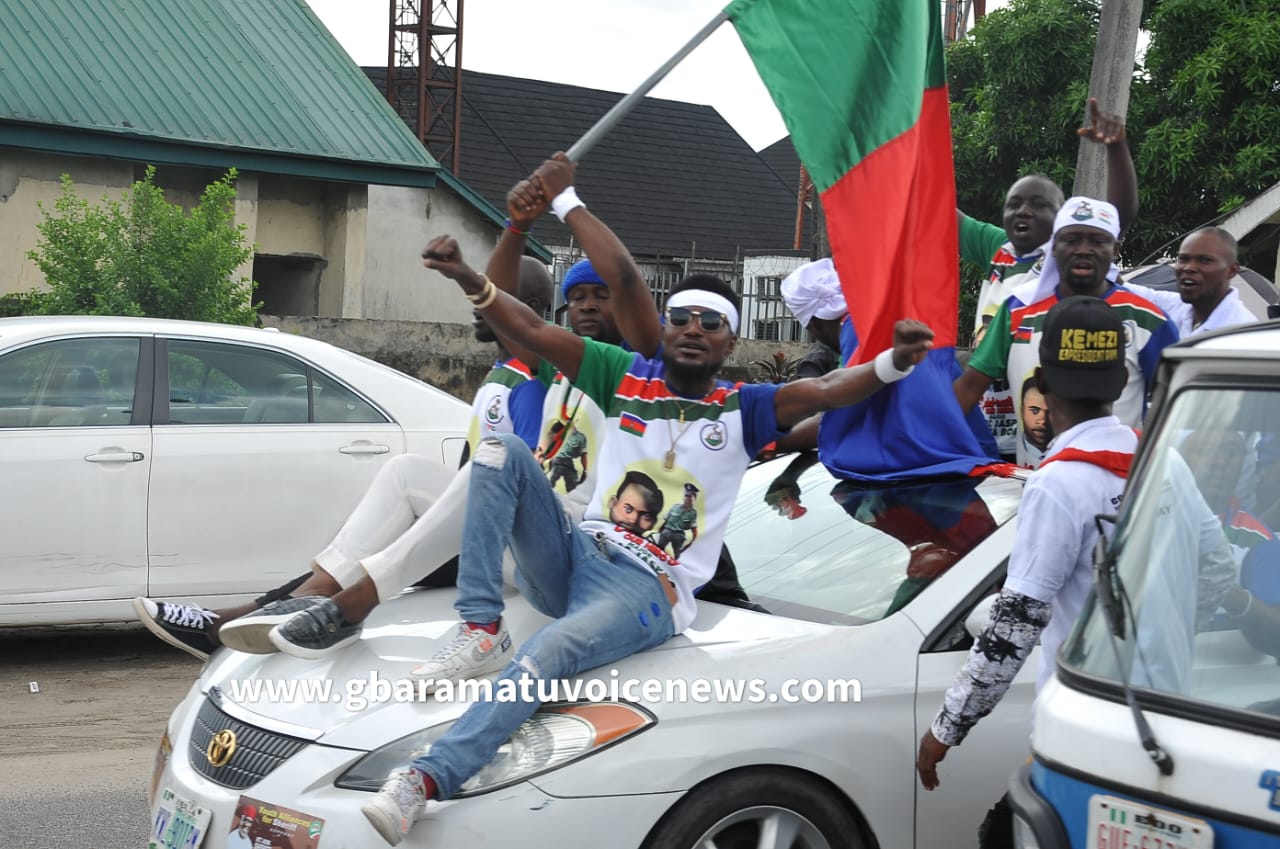 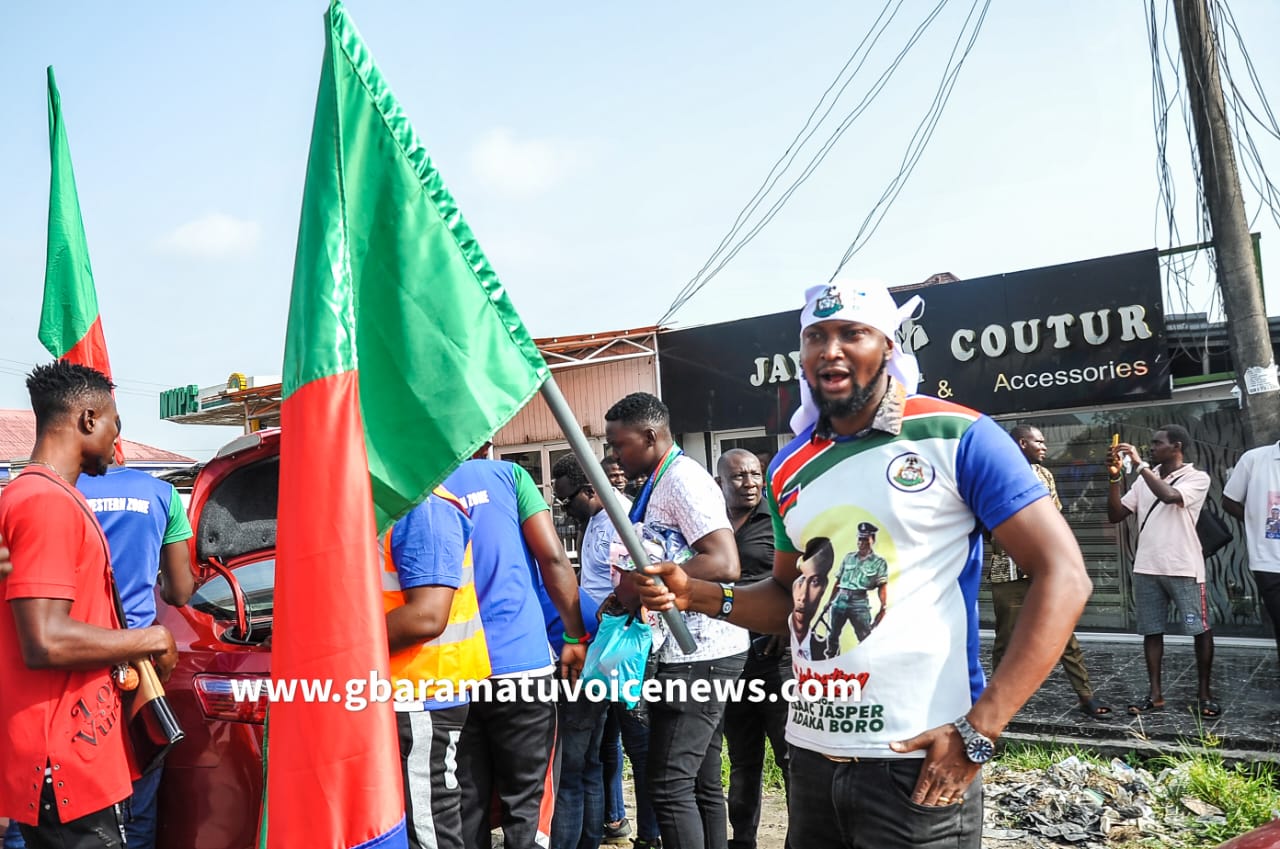 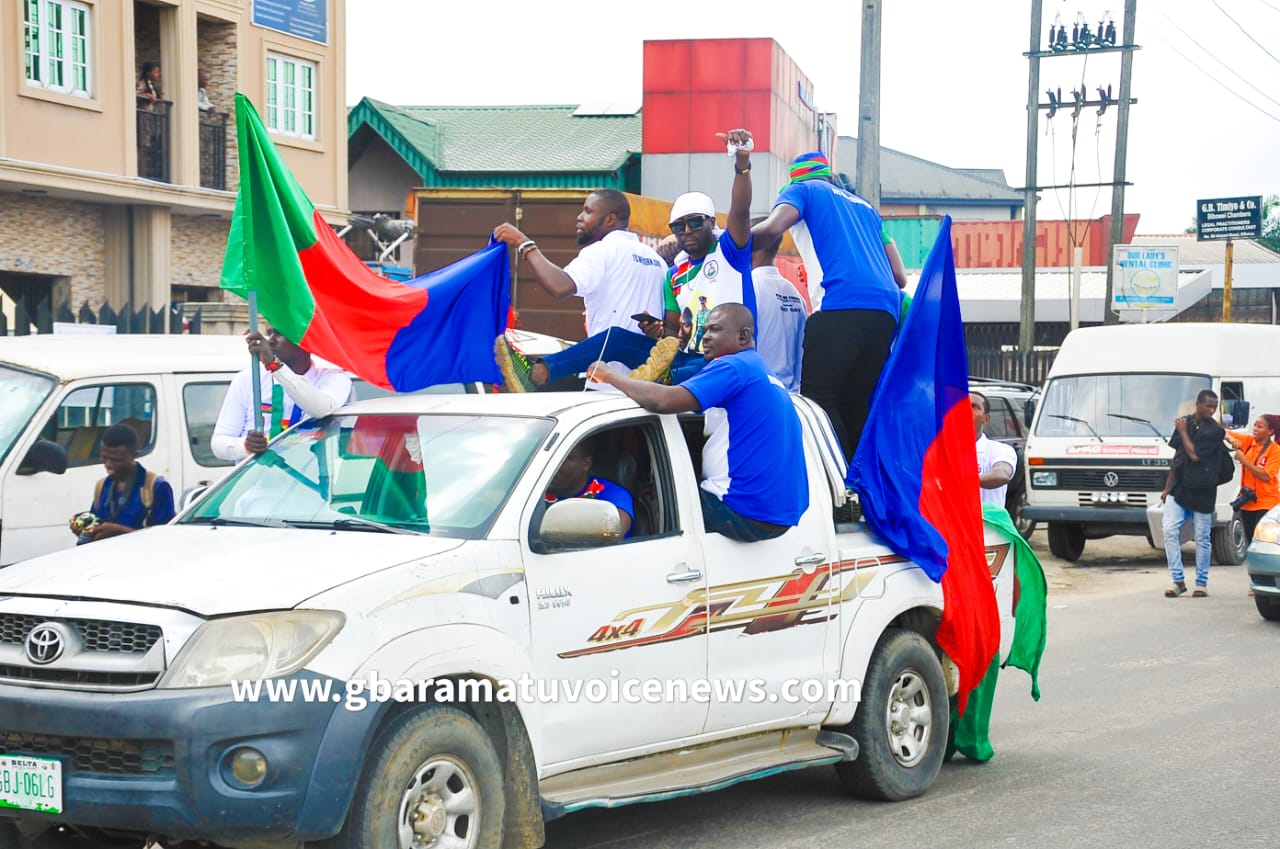 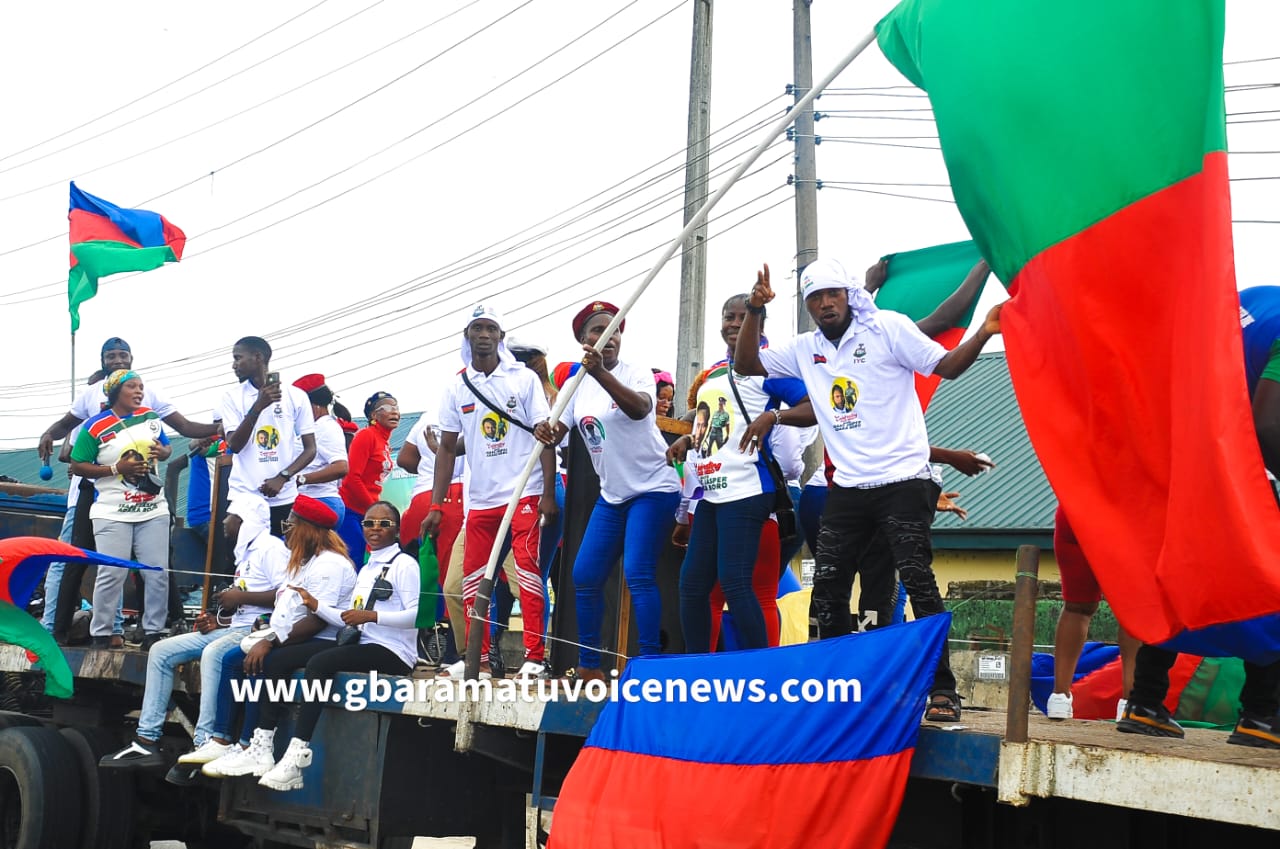 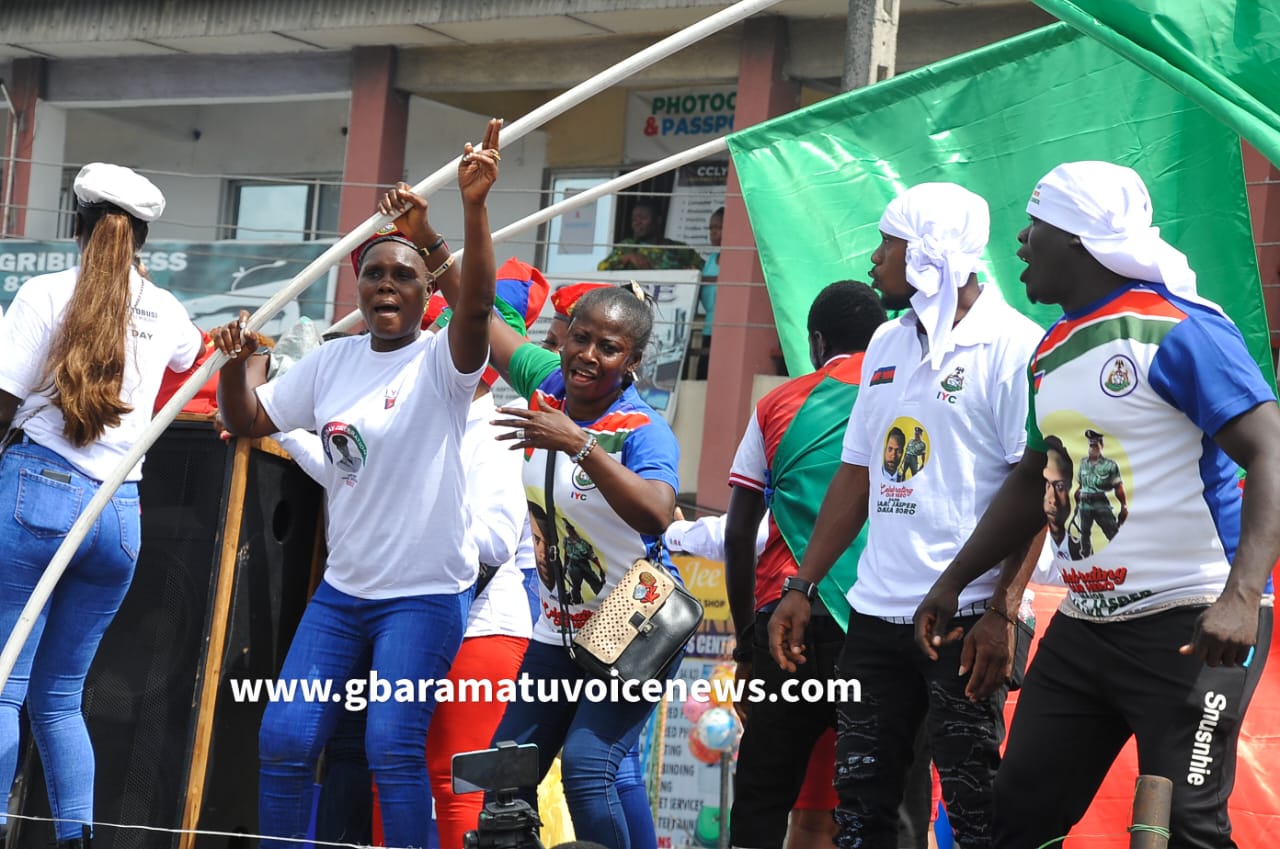 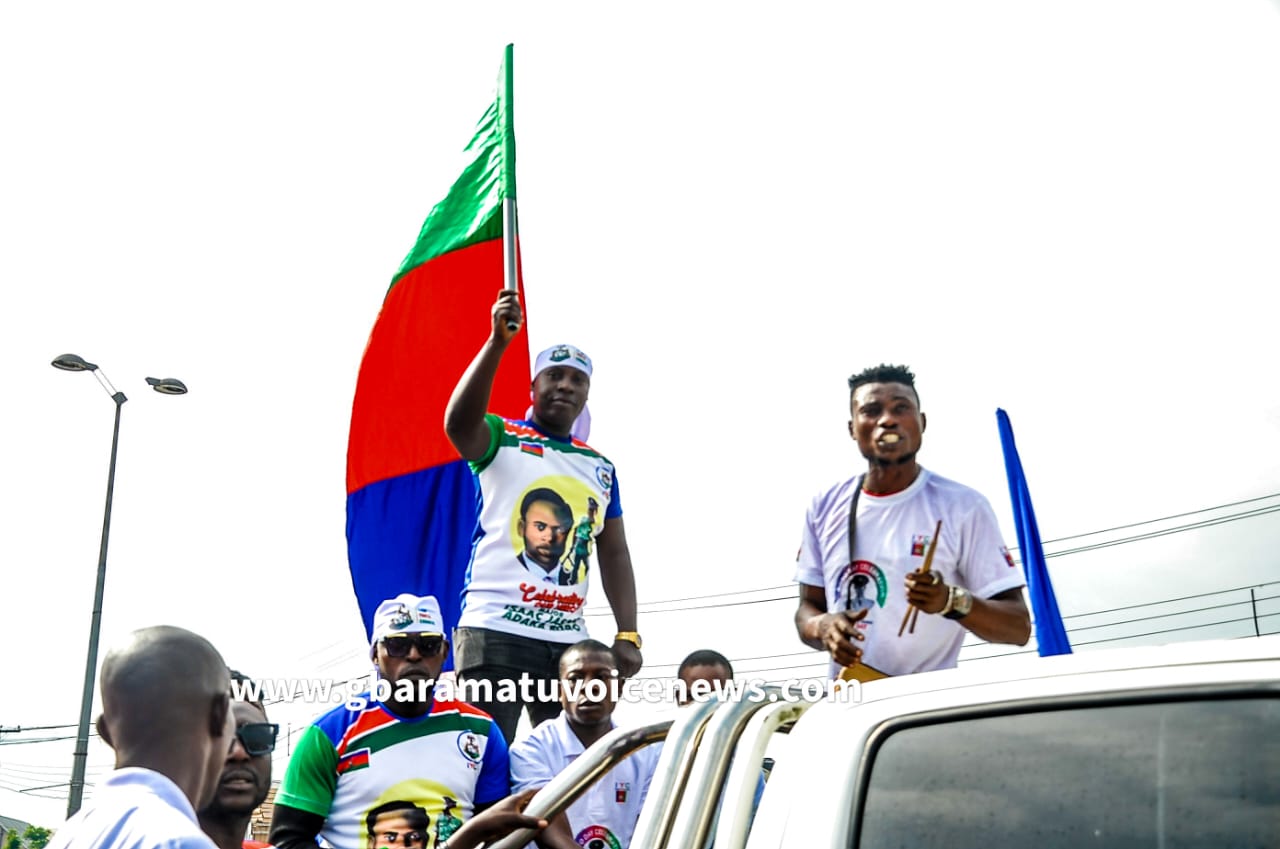 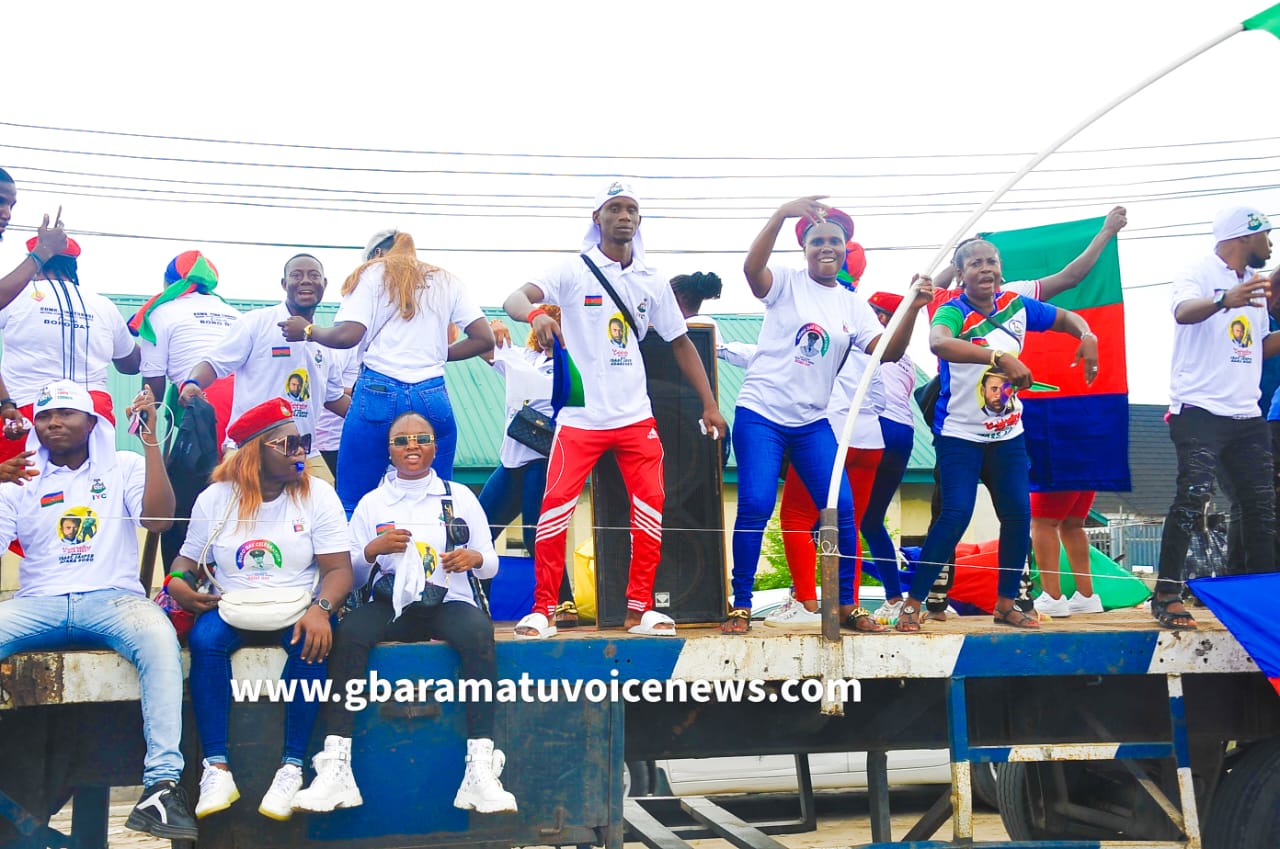 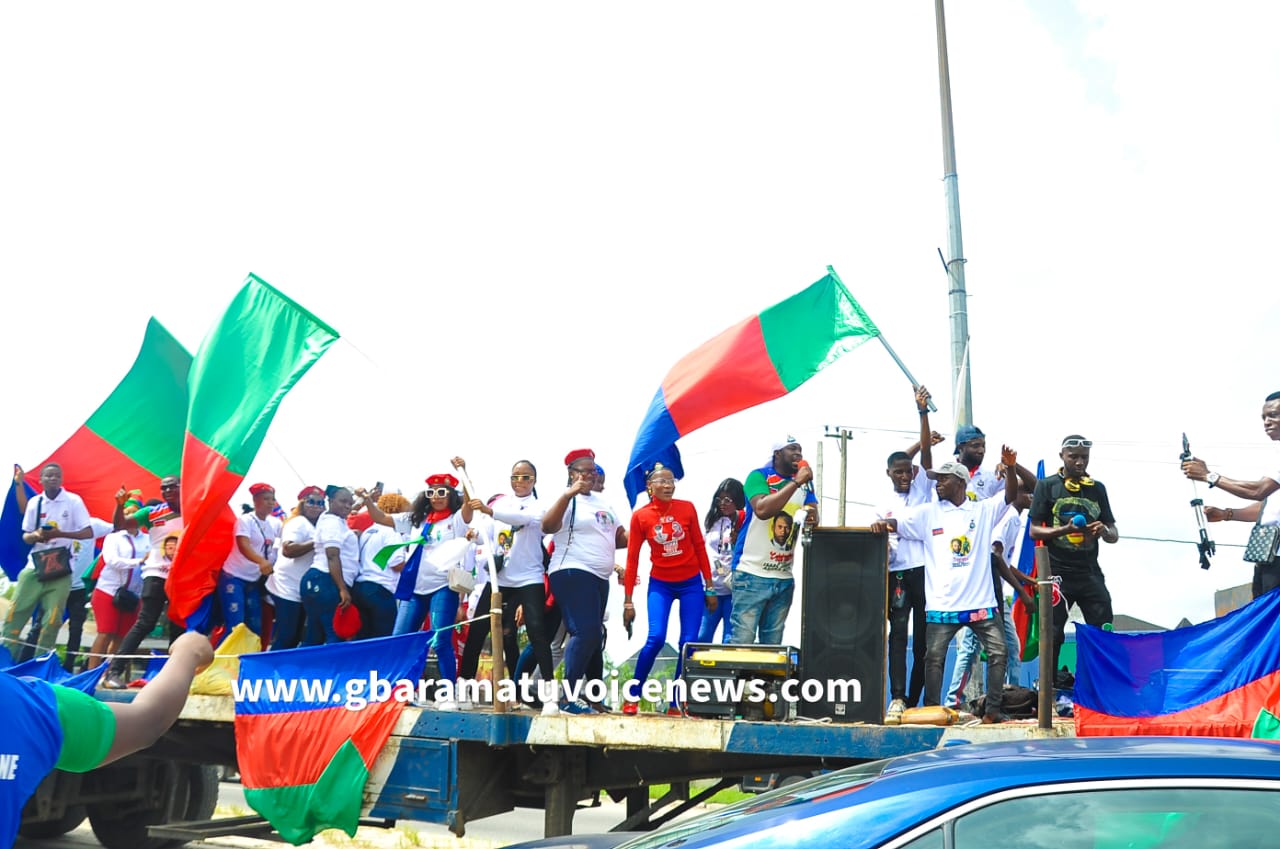 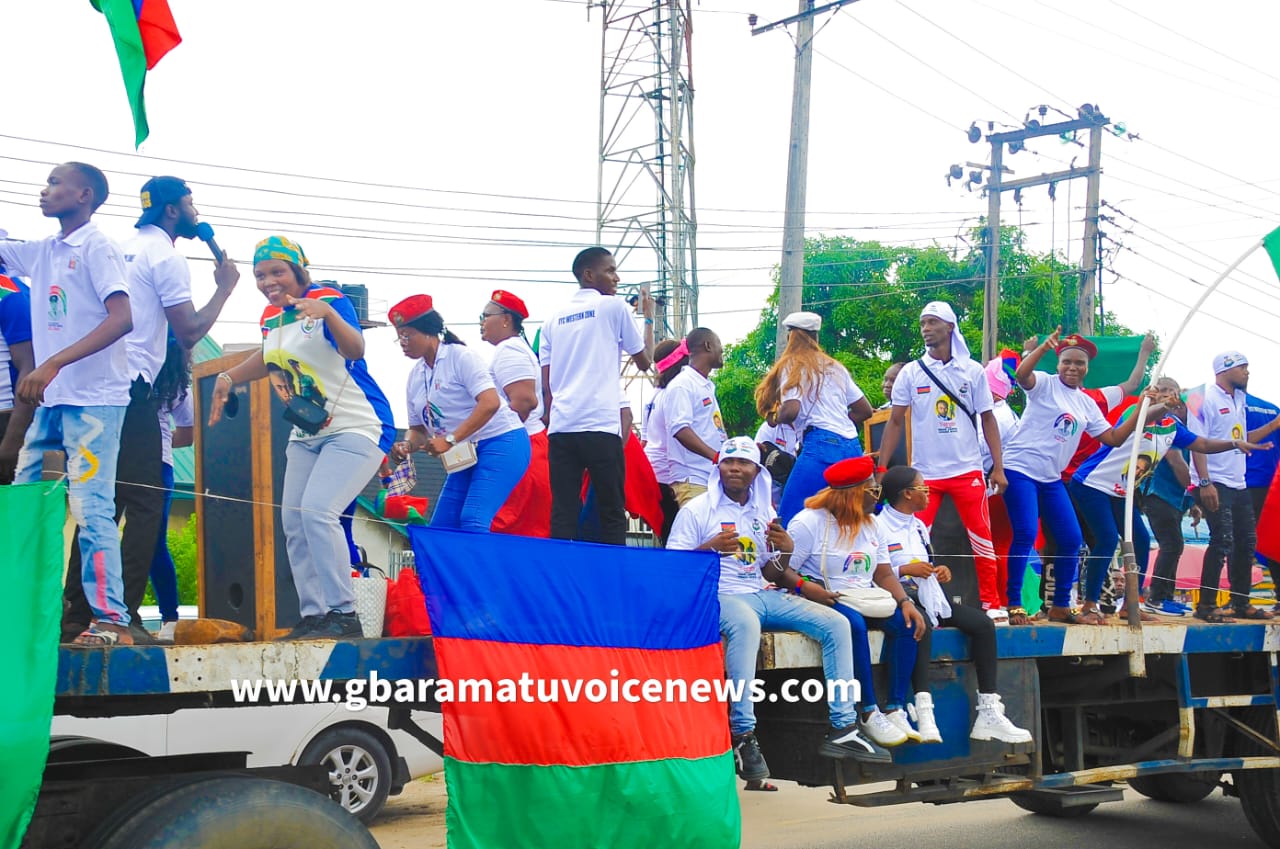 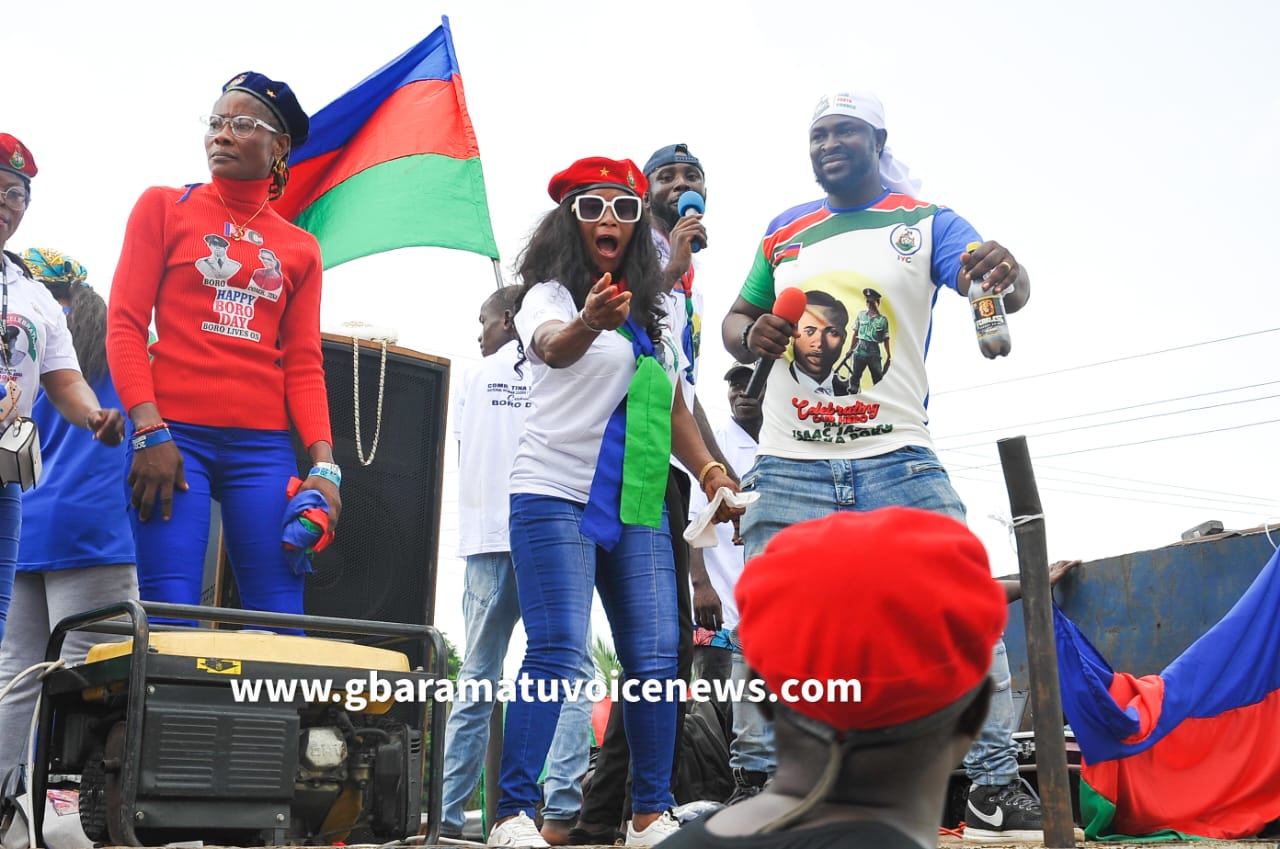 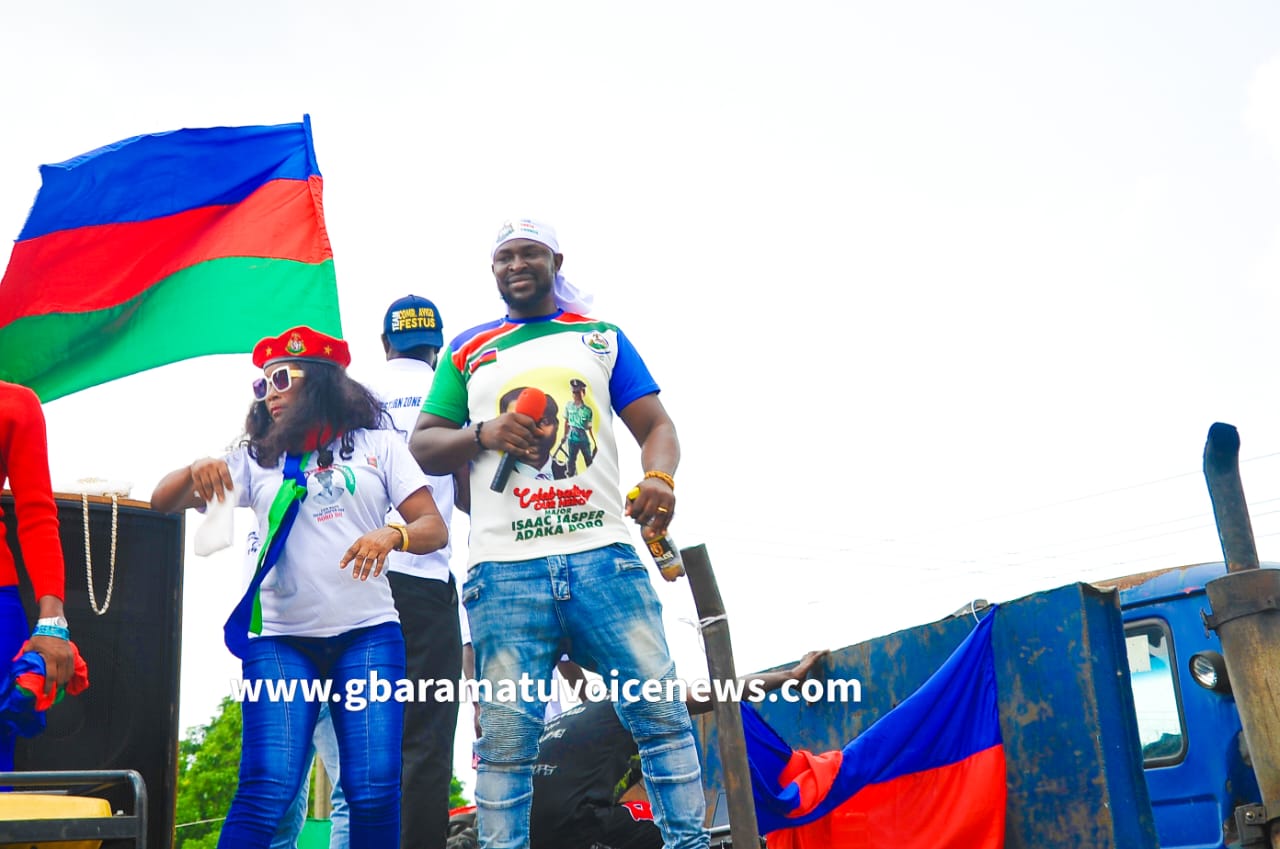 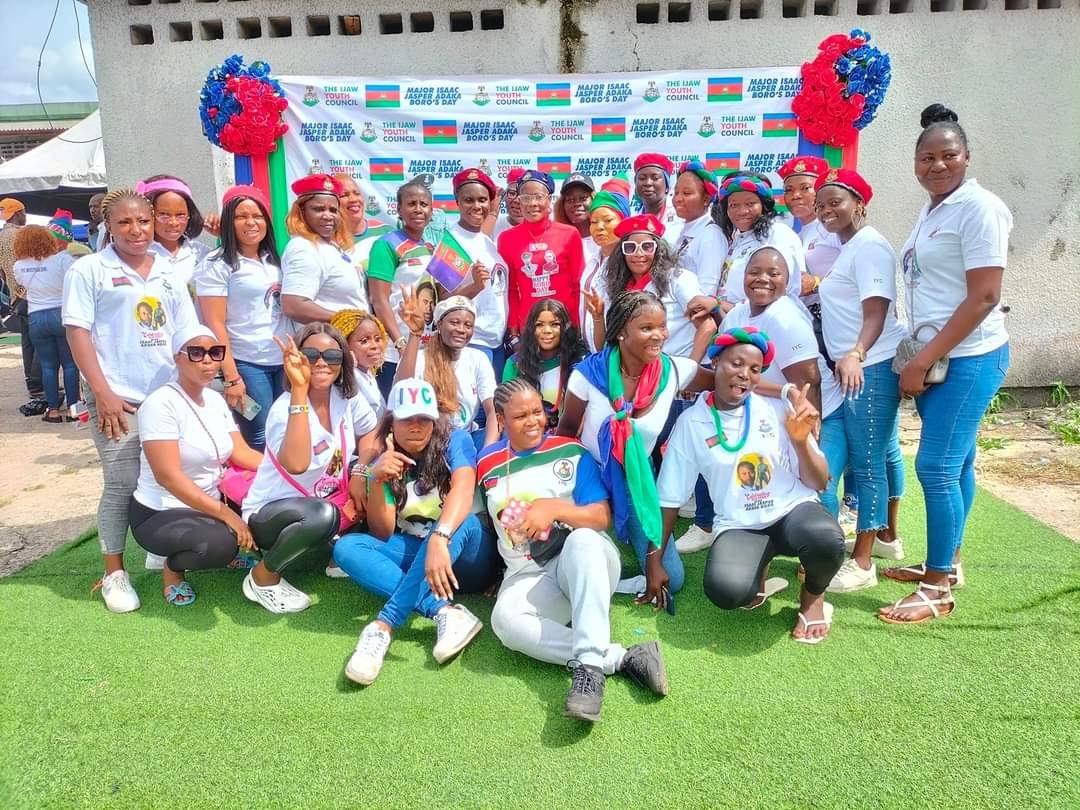