Festus Okoye, INEC’s chairman on information and voter education committee, announced this in a statement on Sunday.

“The Resident Electoral Commissioner for Akwa Ibom State, Barr. Mike Igini, has reported that our office in Essien Udim Local Government Area has been set ablaze,” the statement read.

“The incident occurred in the early hours of this morning, Sunday 2nd May 2021. Our security guard on duty escaped unhurt but the destruction to the building and properties therein was extensive. Items destroyed include 345 ballot boxes, 135 voting cubicles, megaphones, water tanks and office furniture.

“The police, which has also been battling with attacks on its facilities and personnel in the area, is aware of the incident and has commenced investigation.

“It will be recalled that on the eve of the 2019 General Election, our newly constructed prototype LGA office in Ibesikpo Asutan was burnt down while two more offices in Mkpat Enin and Eastern Obolo LGAS were bombed.

“The recent attack on our facility after we have just concluded the inventory of electoral materials nationwide in readiness for the 2023 General Election is worrisome. If unchecked, these attacks may constitute a setback on the Commission’s preparations, including the ongoing conversion of Voting Points to Polling Units, the forthcoming Continuous Registration of Voters (CVR) exercise and the conduct of polls.”

The commission assured Nigerians that it will leave no stone unturned to recover from the incident in Akwa Ibom state as it prepares for all electoral activities. 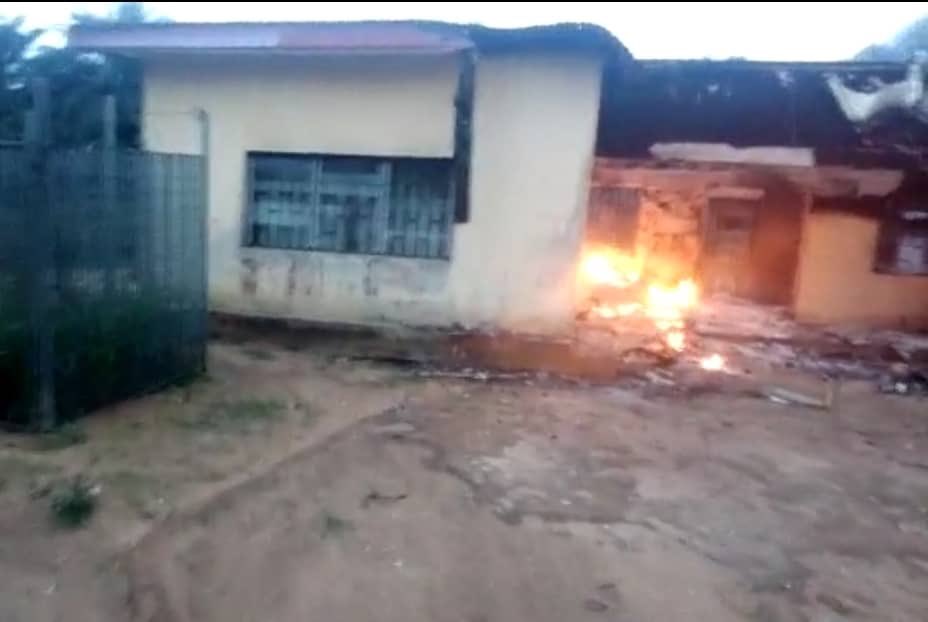 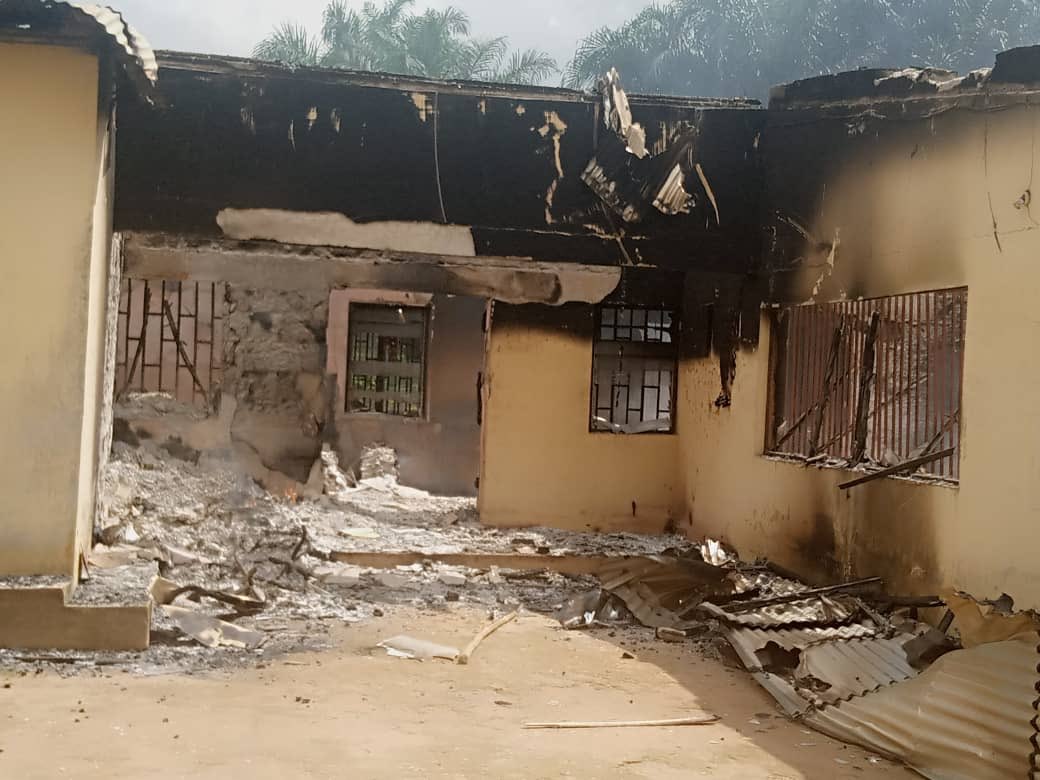