Ayakoromo communities in Burutu Local Government Area, have been submerged by flood which has overtaken most riverine communities in Delta and other states of the federation.

When GbaramatuVoice visited Ayakoromo town on Sunday, victims were seen trying to evacuate their belongings from the submerged houses.

Some of the victims who spoke to GbaramatuVoice lamented their ordeals, noting that both local and state governments have abandoned them in their critical moment.

While explaining that the perennial flooding has become a recurrent decimal, they called on the Chairman of Burutu Local Government Council and Governor Ifeanyi Okowa’s led Delta State Government to urgently come to their rescue. 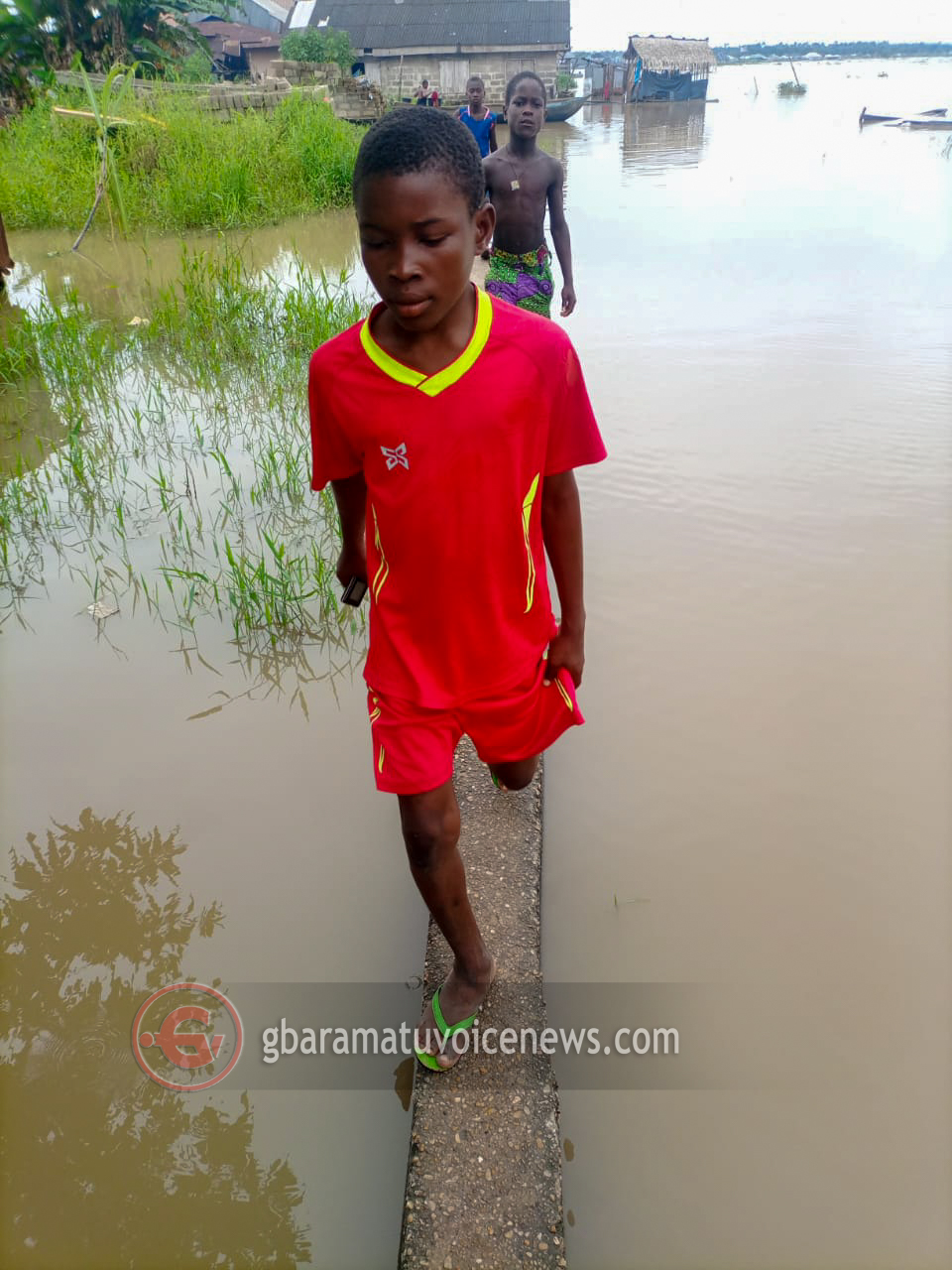 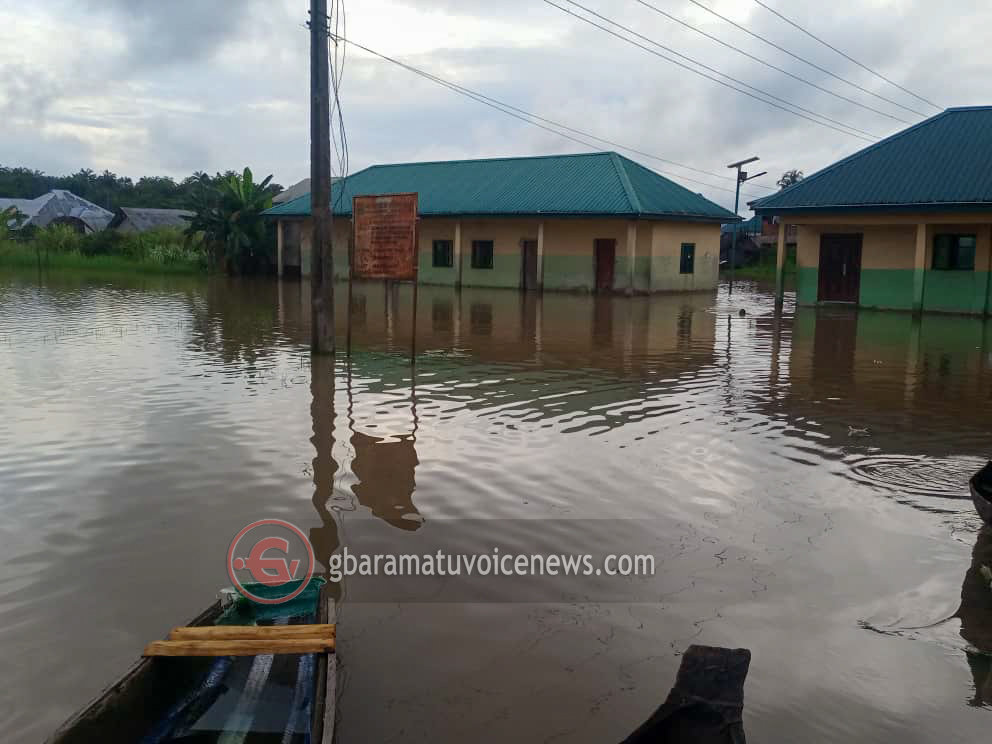 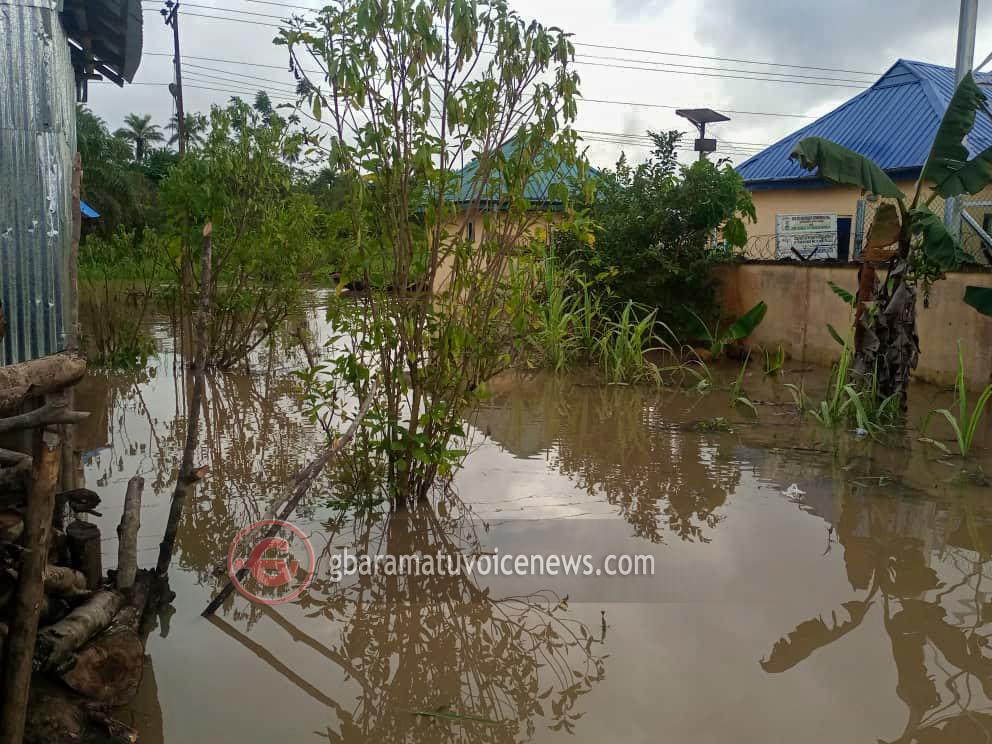 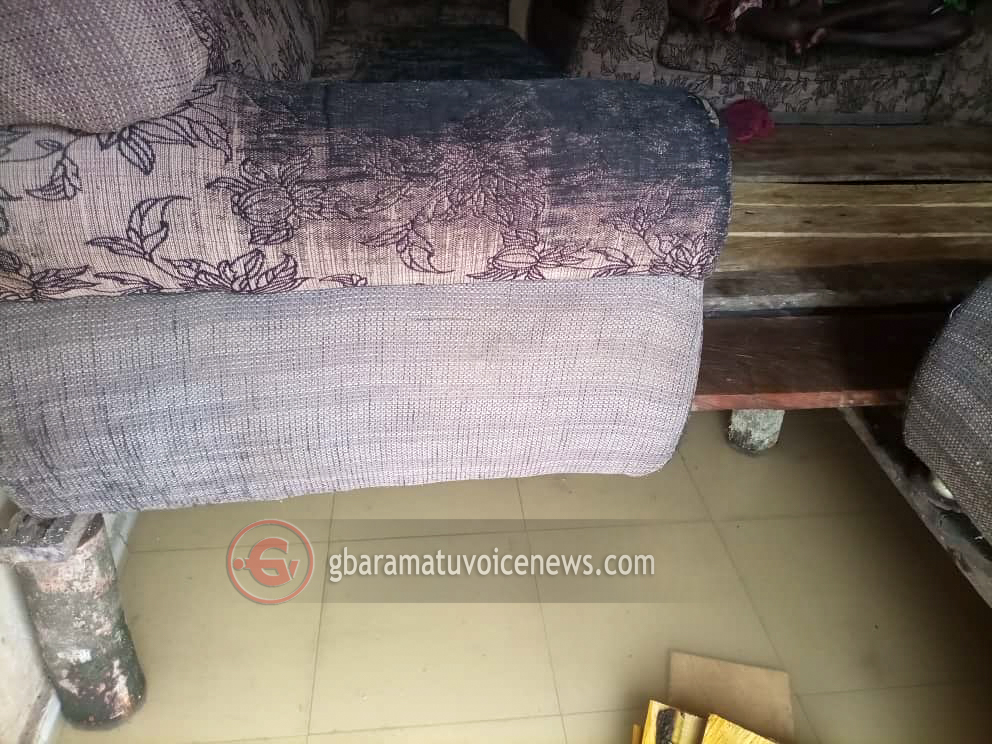 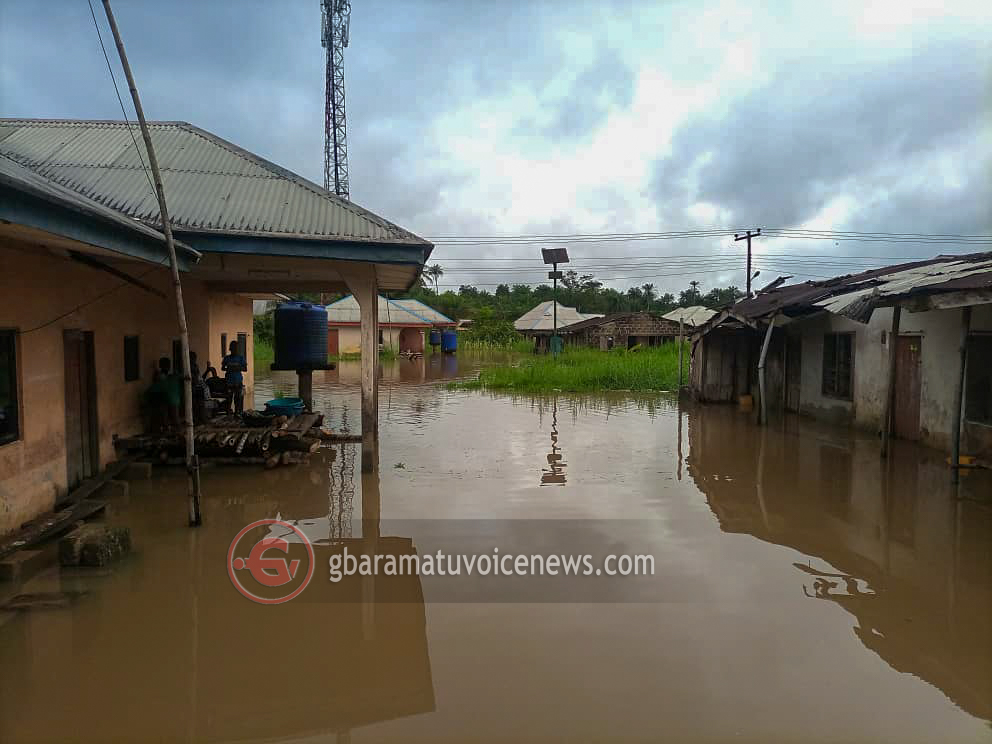 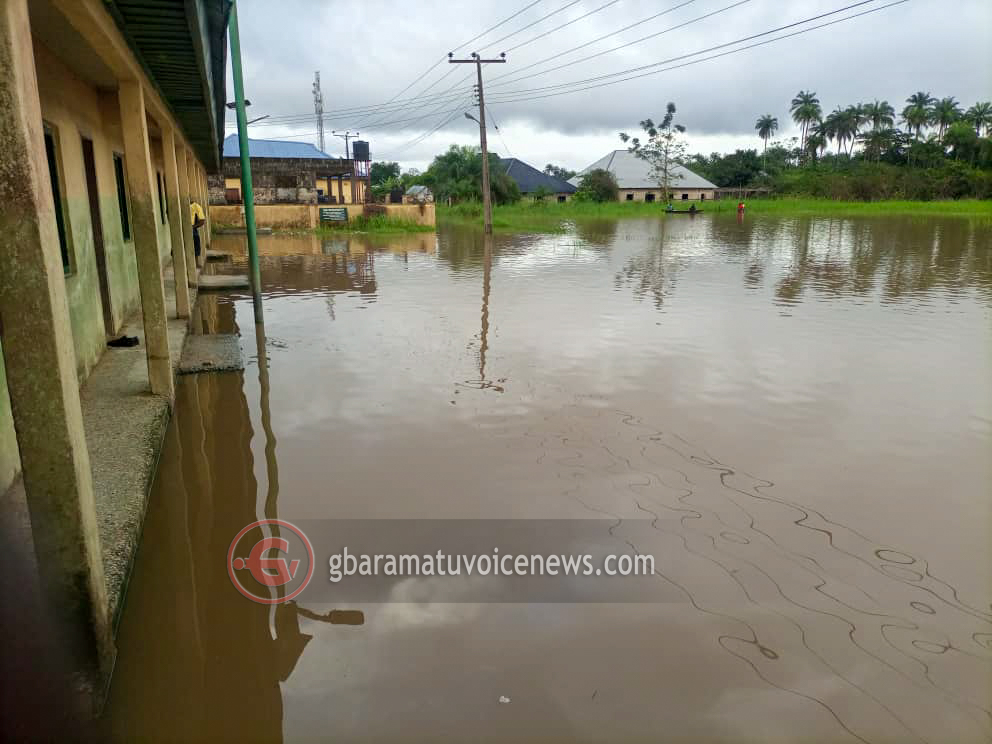 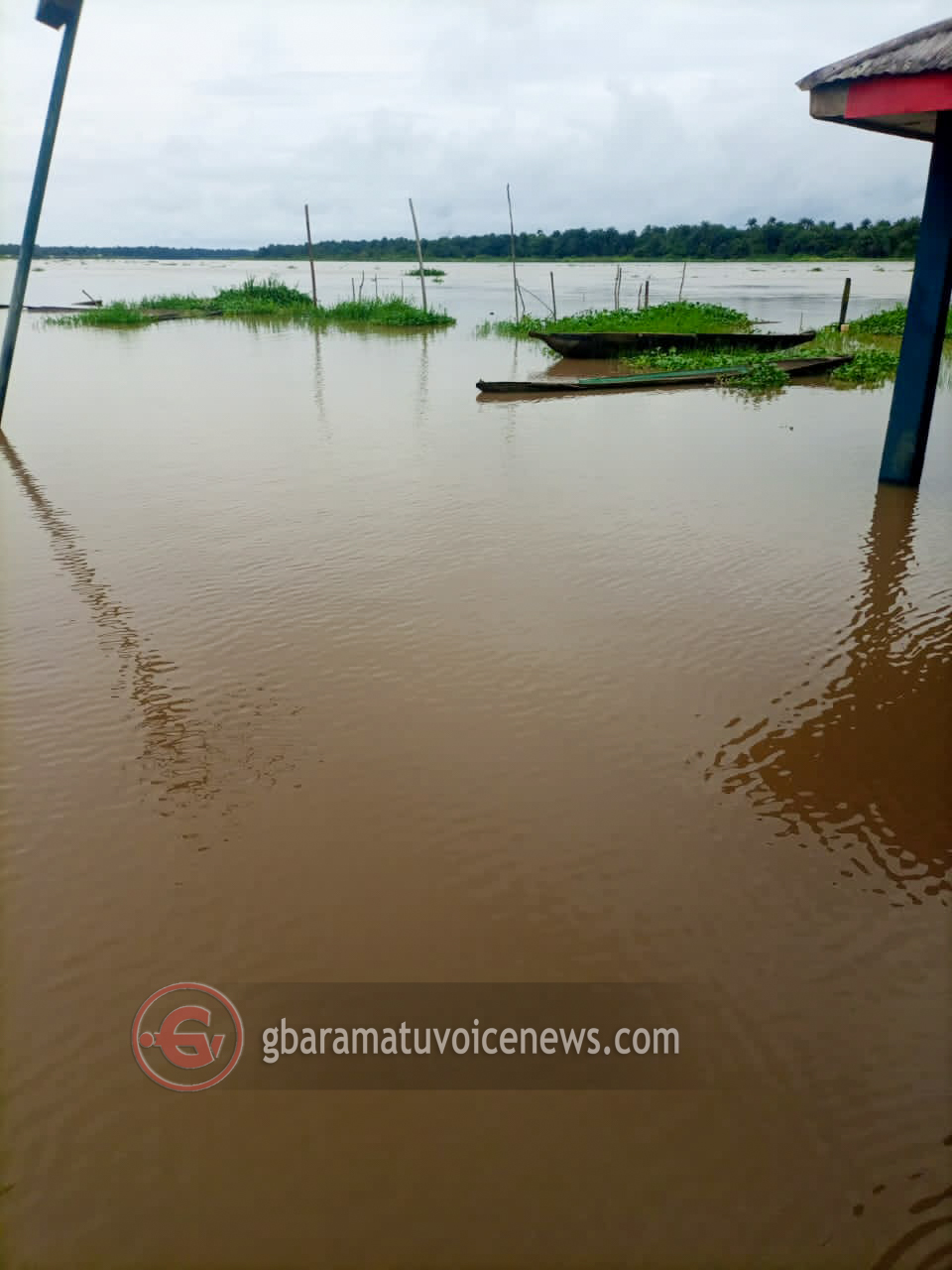 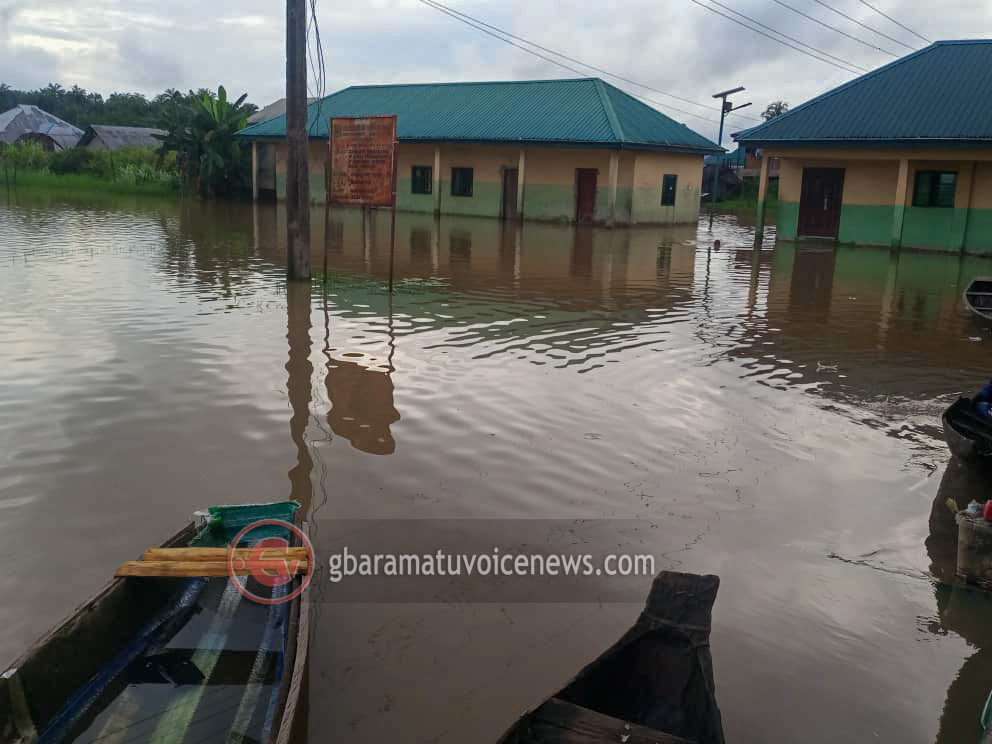 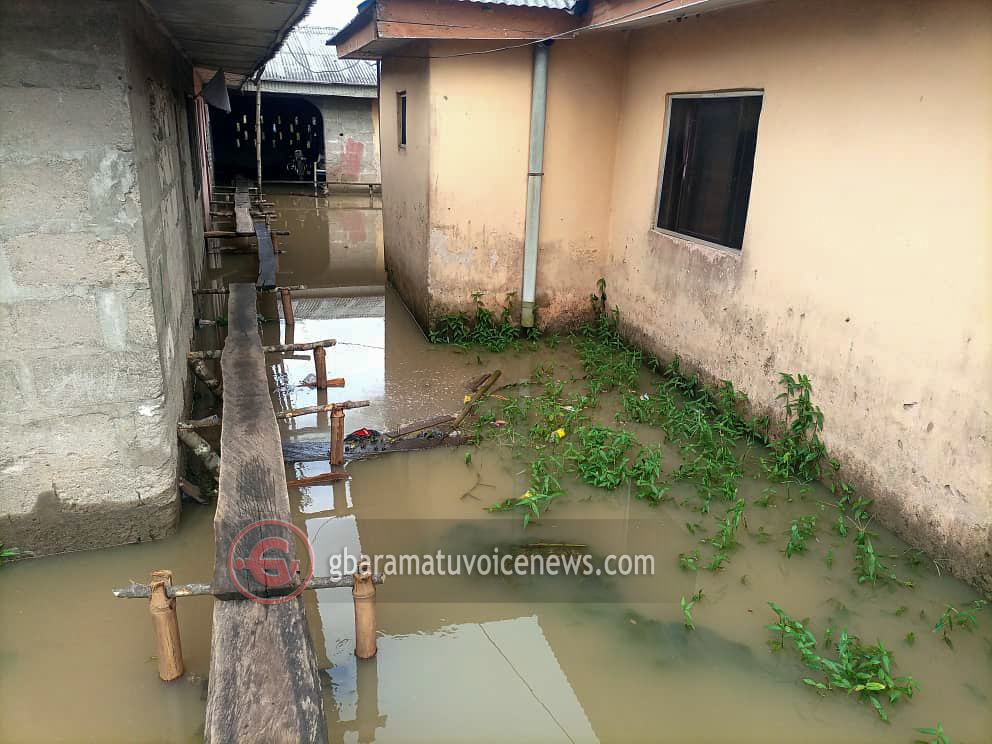 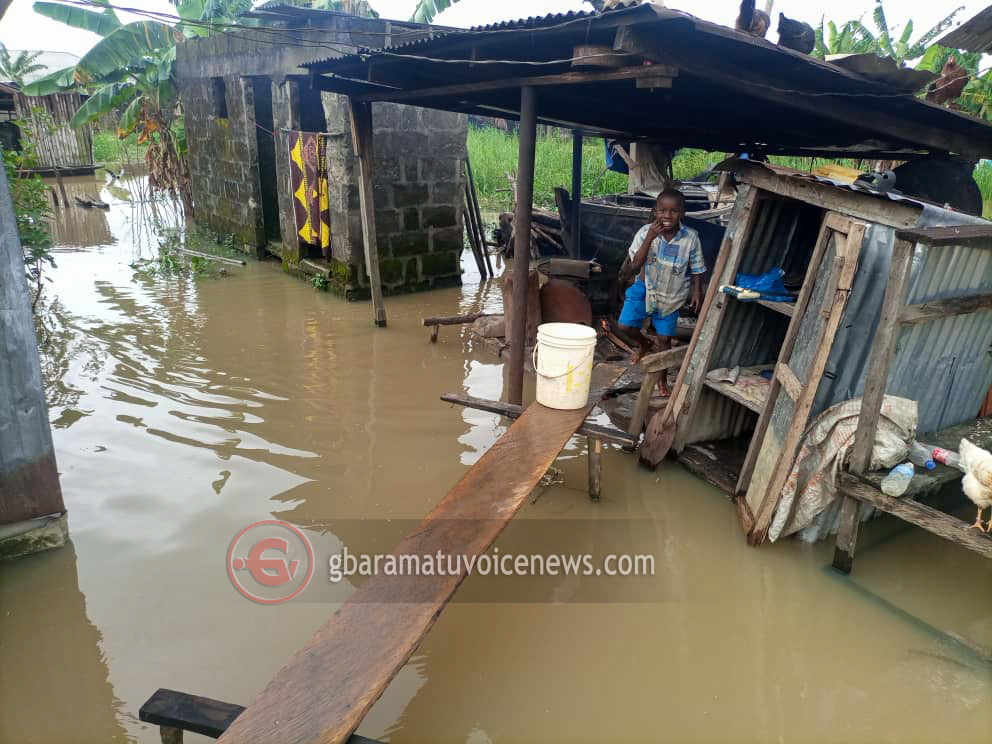 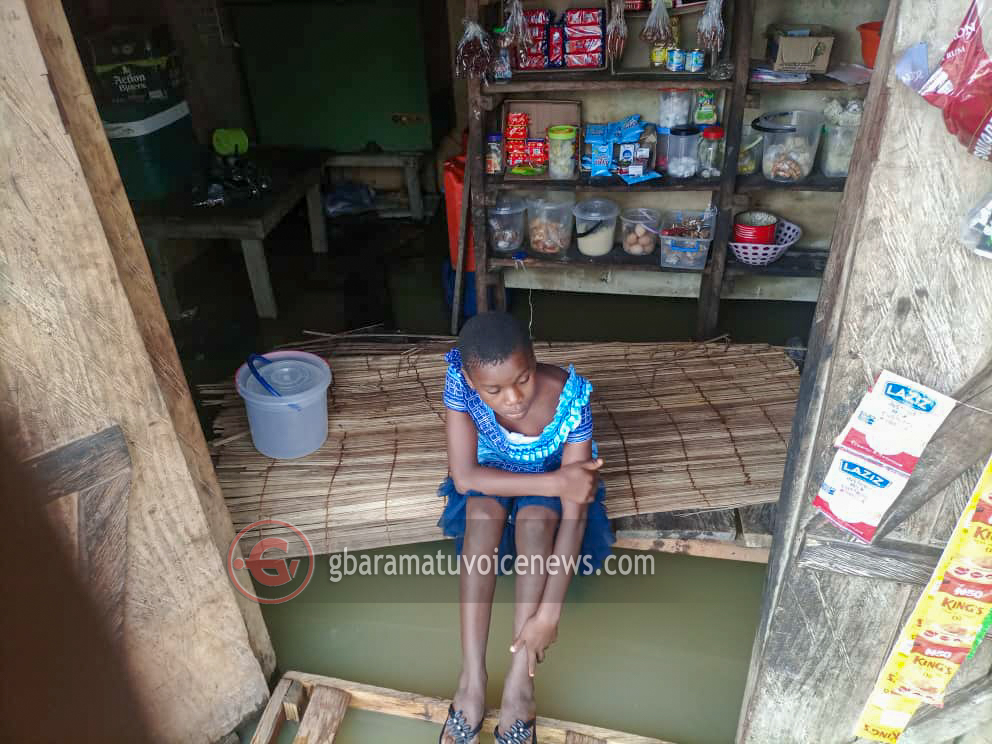 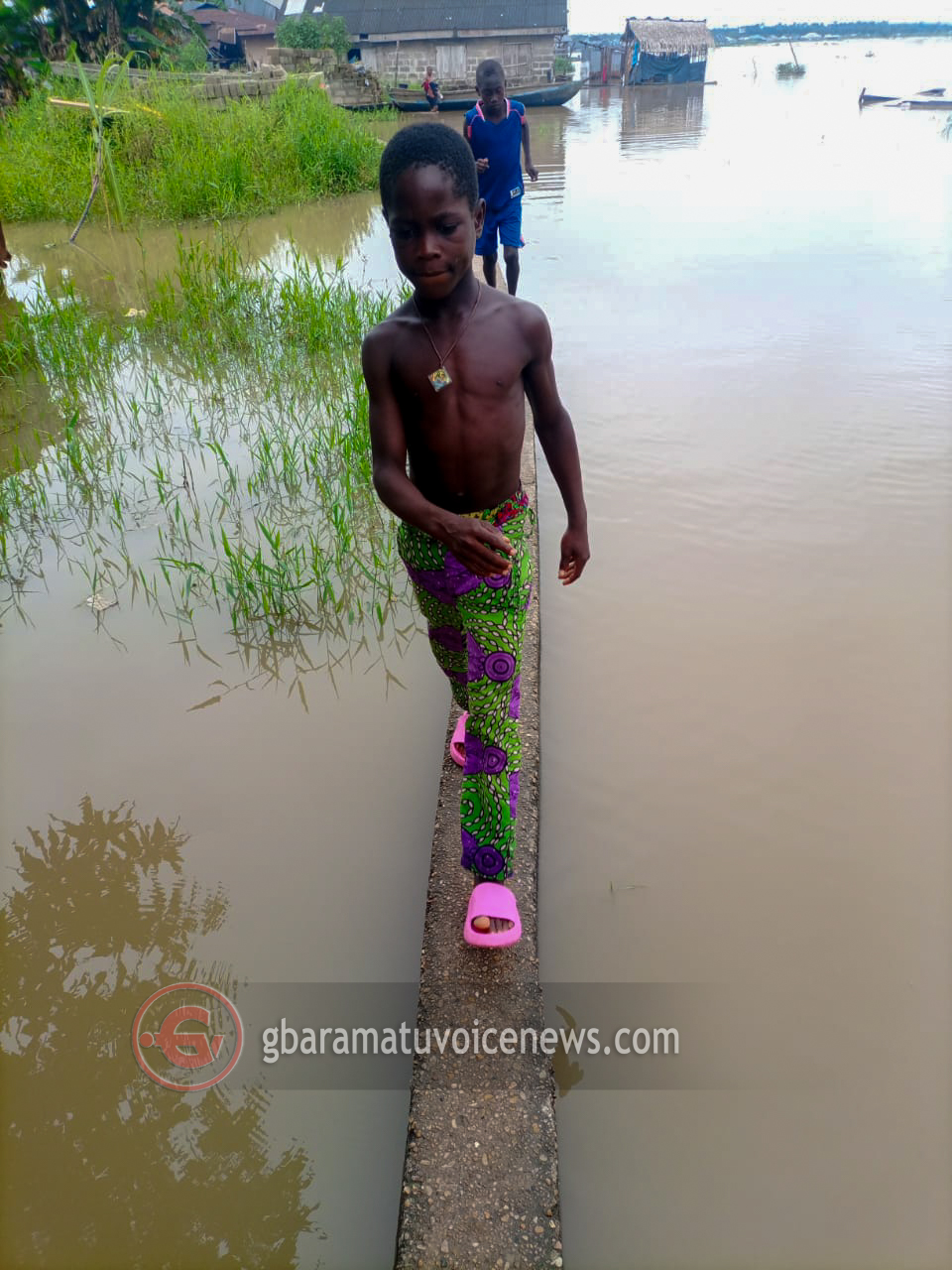 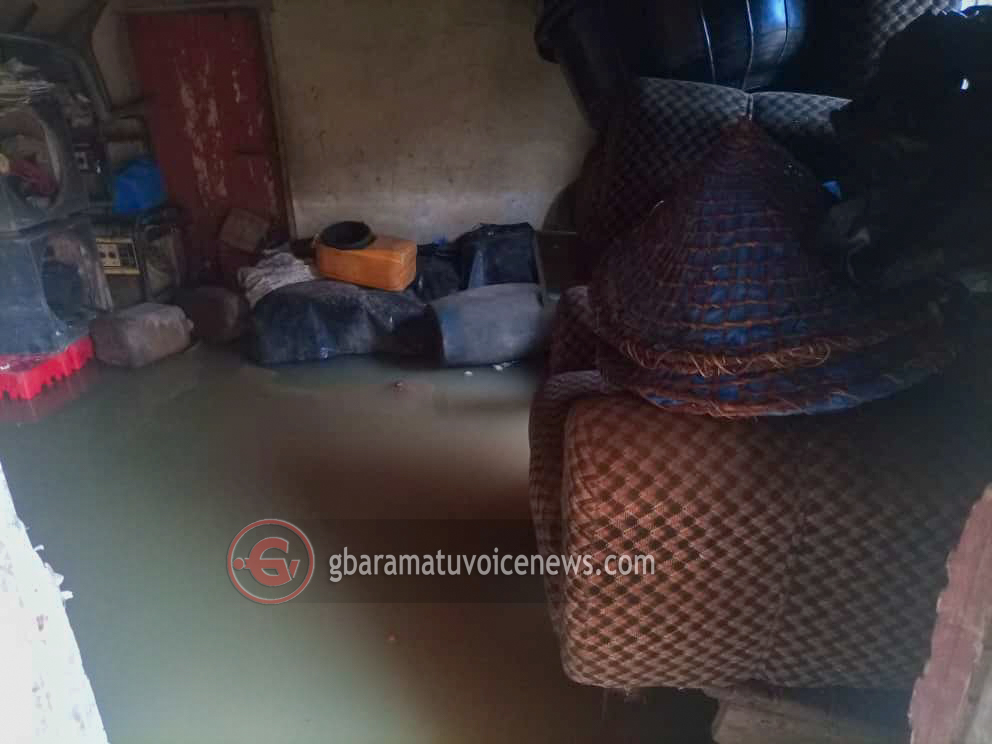 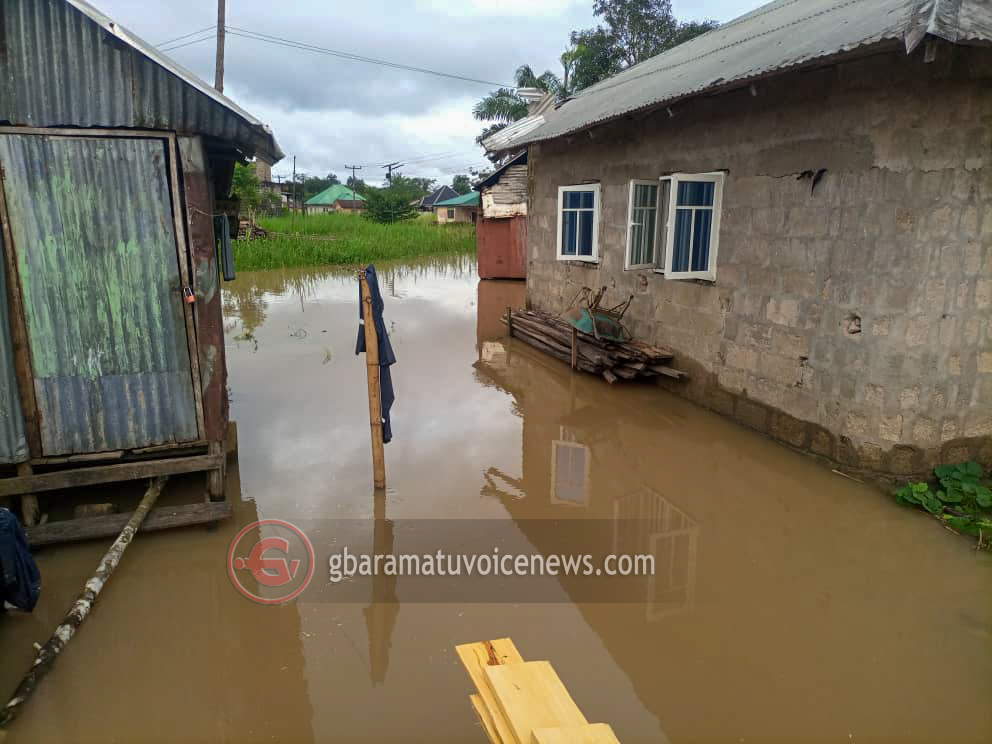