Former President of the Federal Republic of Nigeria, Dr. Goodluck Ebele Jonathan, GCFR, has officially endorsed the GbaramatuVoice 6th Annual Lectures/Niger Delta Awards event, where he is scheduled to deliver the keynote address.

This was disclosed during a courtesy visit to the former president at his residence in Yenagoa, Bayelsa state on Sunday (June 6, 2021) by the Publisher of GbaramatuVoice Newspaper, Jacob Abai and his team.

His Excellency also officially unveils the branded t-shirts and caps for the event where other speakers/dignitaries expected includes but not limited to, namely; traditional rulers from the Niger Delta, captain of industries within and outside the country, executives of International Oil Companies (IOCs) operating in the country, public office holders from the Niger Delta region, leaders of specialised groups in Nigeria, among others. 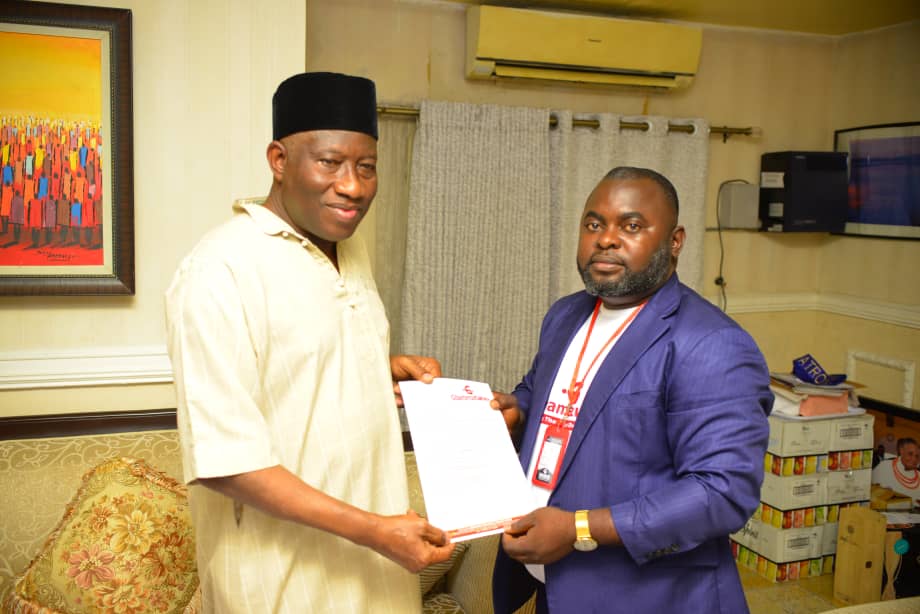 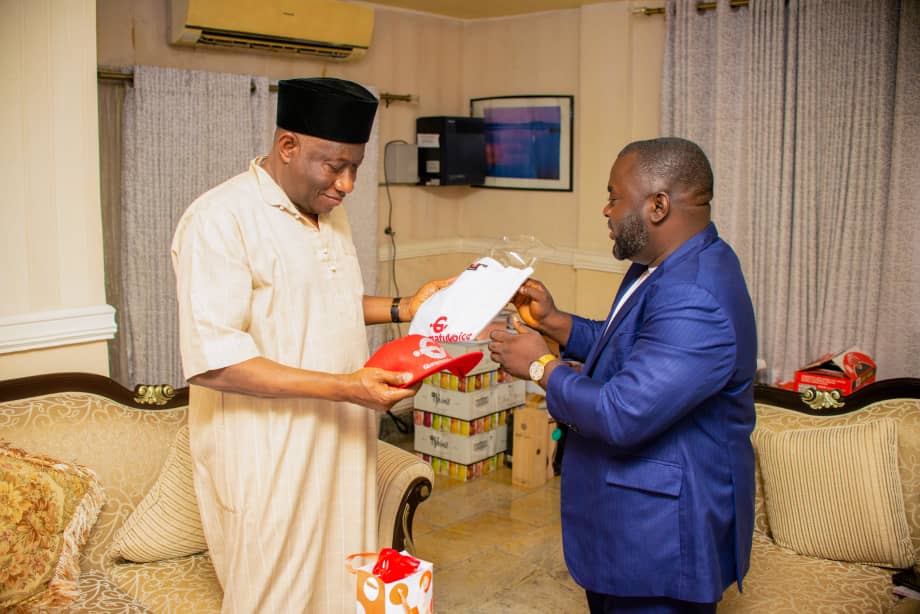 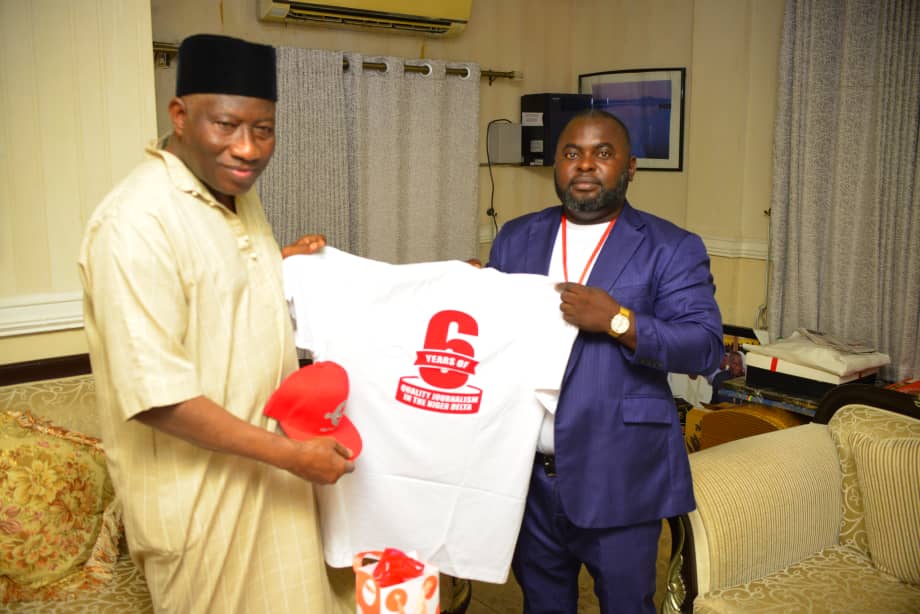 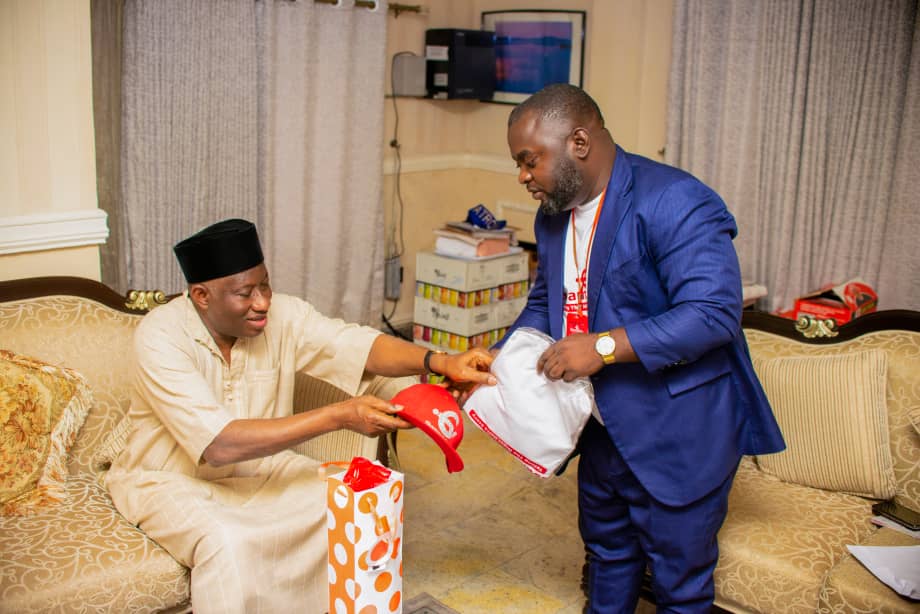 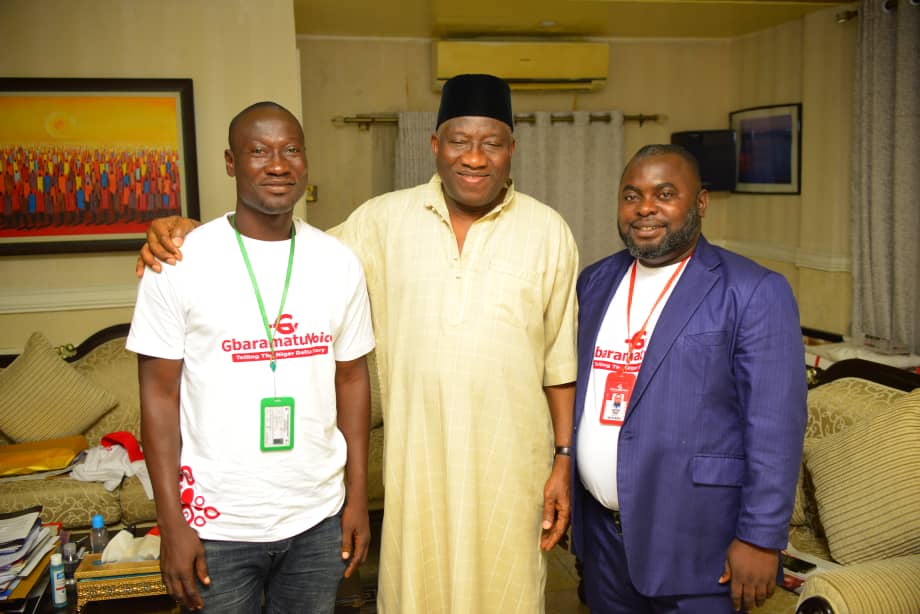 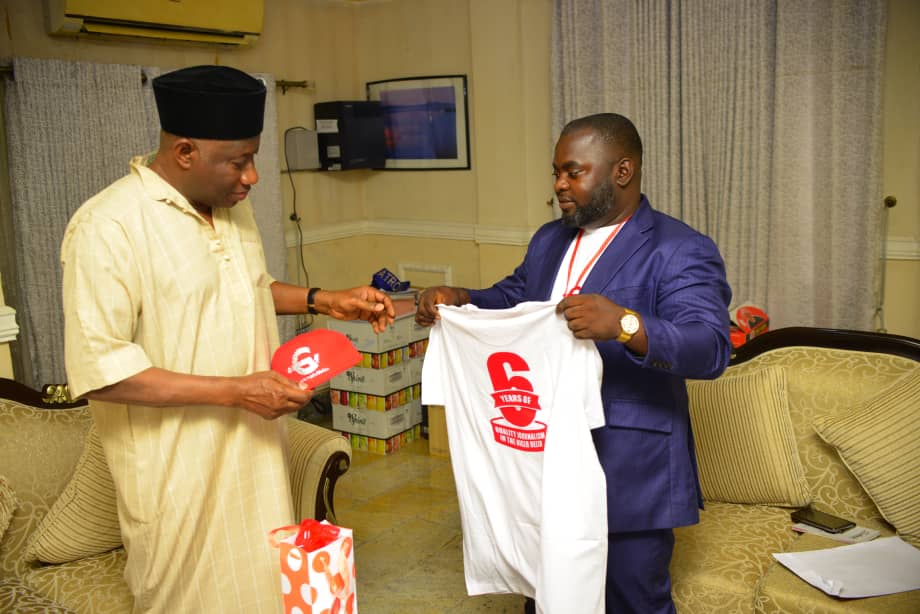 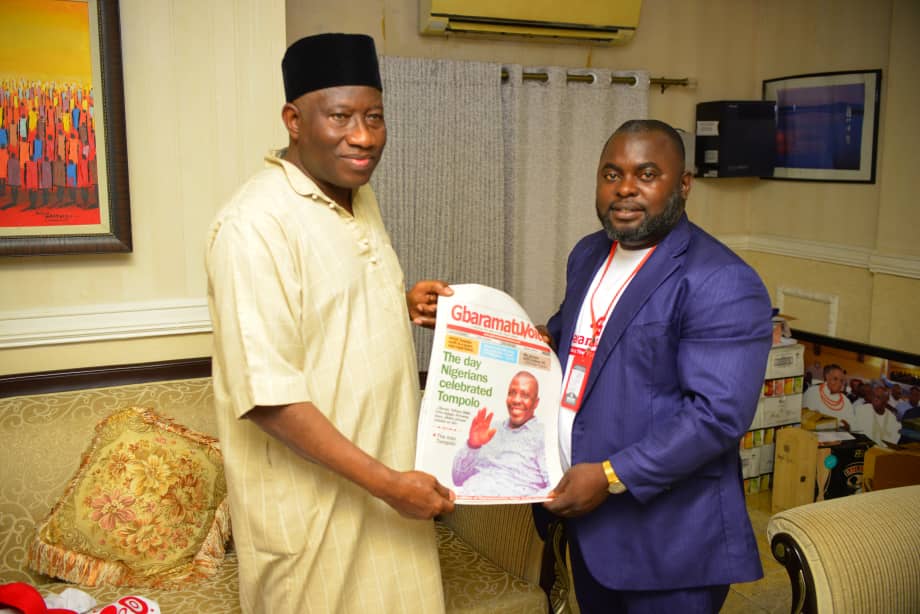