The candidate of the New Nigeria People’s Party (NNPP) for the Delta South Senatorial District, Navy Commodore Omatseye Nesiama (Rtd), on Thursday, 23 of June, 2022 paid a consultative visit to the first class Pere of Gbaramatu kingdom, His Majesty, Oboro-Gbaraun II, Aketekpe, Agadagba, to seek for royal blessings of the palace as he commences preparations for the 2023 general elections campaigns.

Navy Commodore Omatseye who hails from the ancient Gbaramatu kingdom and Itsekiri nation was led/accompanied by the party stakeholders and supporters to Pere’s Palace in Oporoza, headquarters of the kingdom.

In his speech, Omatseye humbly solicited for His Royal Majesty’s fatherly advice and royal blessings so as to enable him succeed in his political ambition.

He promised to make a difference, work with traditional institutions, provide robust representation, be accountable, accessible, transparent to the people and ensure effective service delivery to the ljaws, lsokos, ltsekiris and Urhobos in Delta South Senatorial District when given the mandate to serve.

The security and marine expert also said it is possible to enable fresh possibilities and restore the people’s hope through accountable representation, and to put in place a structured process of legislating to attract viable projects to communities in the Senatorial District for the benefits of the people.

He noted that for Delta South to make greater progress, there is urgent need for the people to make up their minds to change the narrative for good, saying it is possible for the people to change a bad or unfavorable system if only they believe and choose persons with antecedents that encapsulates credibility and integrity.

Omatseye reiterated that he is coming to the Senate to promote legislations that would attract viable programmes and projects for the development of the good people of Delta South, adding that the constituency funds would be effectively and efficiently utilized to enhance human capacity development amongst the various ethnic groups.

Navy Commodore Omatseye equally assured the ljaws, lsokos, ltsekiris and Urhobos in Delta South Senatorial District that he is coming with his Hope Restoration Movement (HRM) in order to restore the people’s lost glory in the past. As a maritime expert, when elected, he will make sure the Maritime University Okerenkoko is given the needed adequate attention for rapid infrastructural development in the institution, he promised.

In his prayers while the candidate knelt before him, the revered monarch asked God to bless him and give him his heart’s desires.

He prayed that the second time he will come back, it will be for celebration and for the high and the low to favour him and see him as a humble candidate. 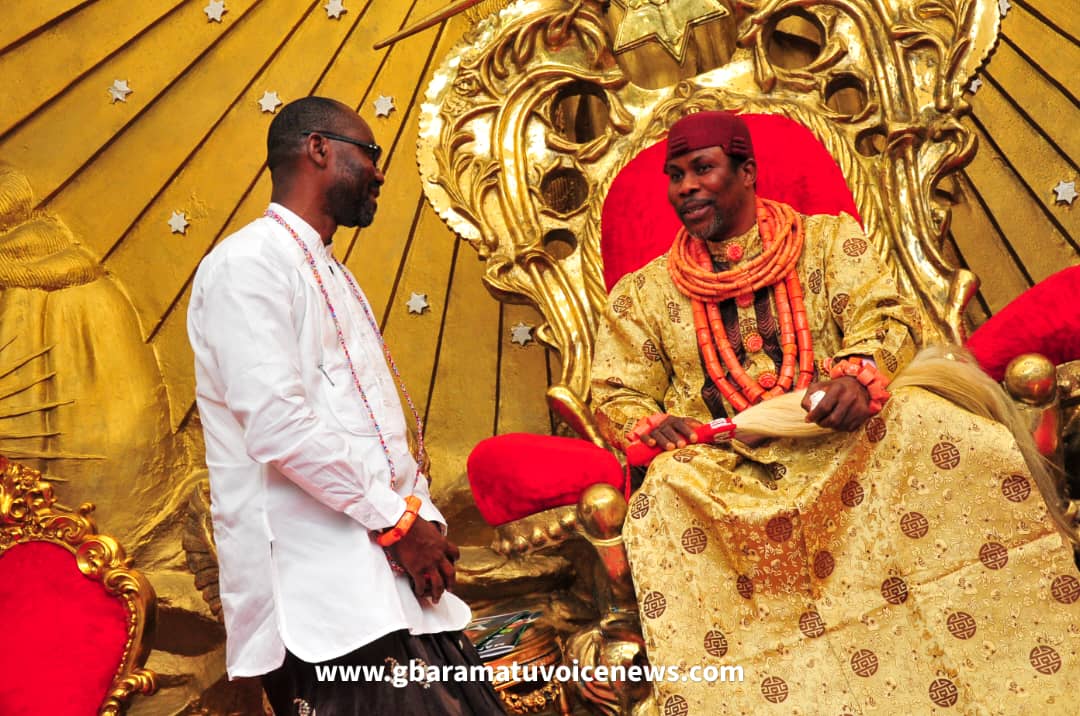 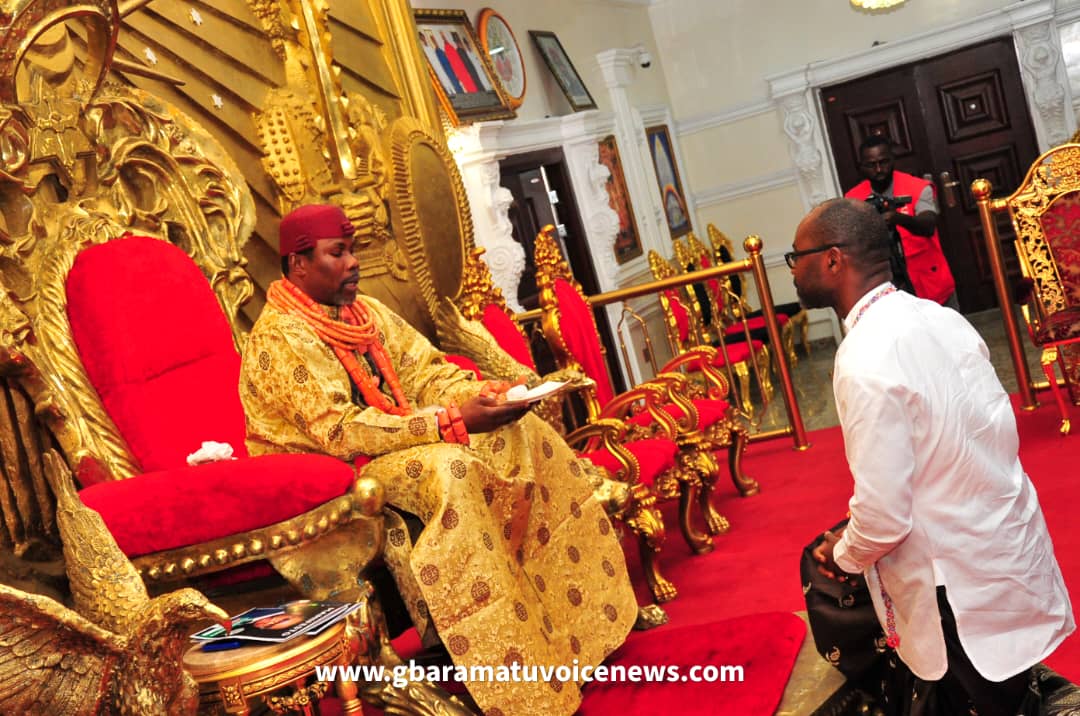 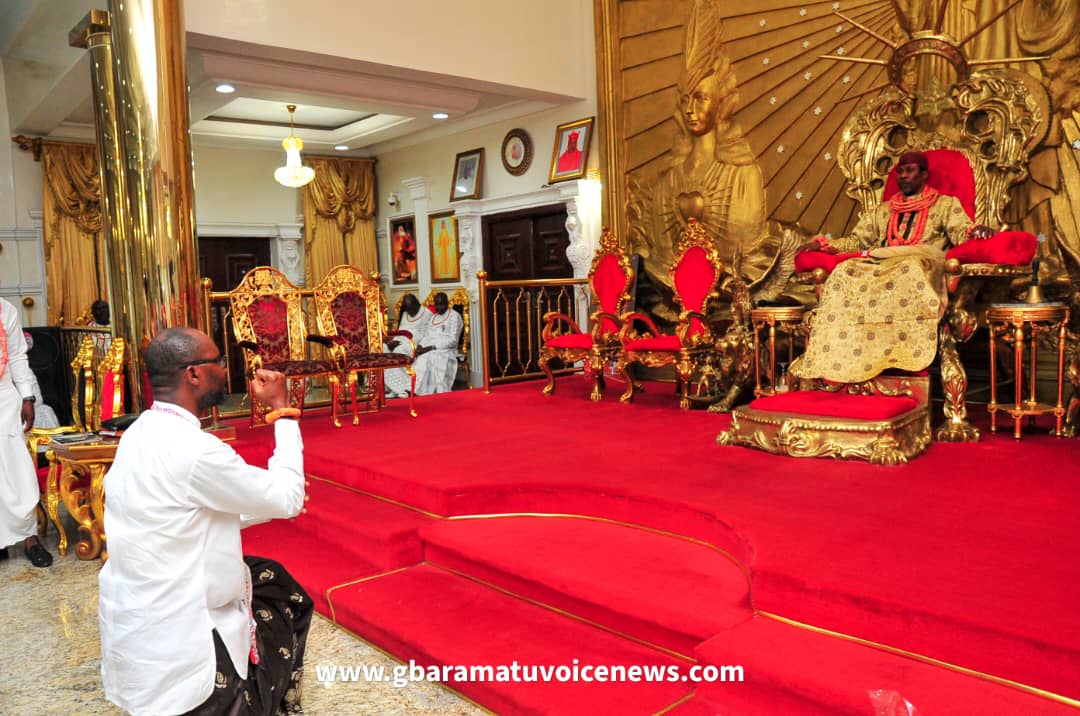 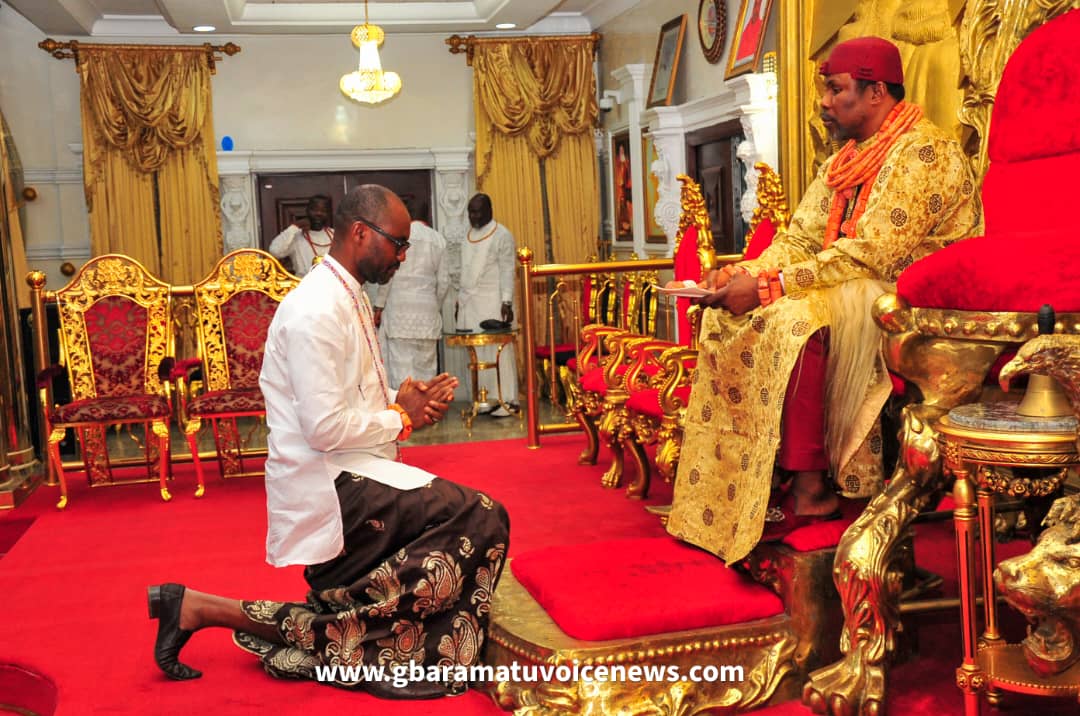 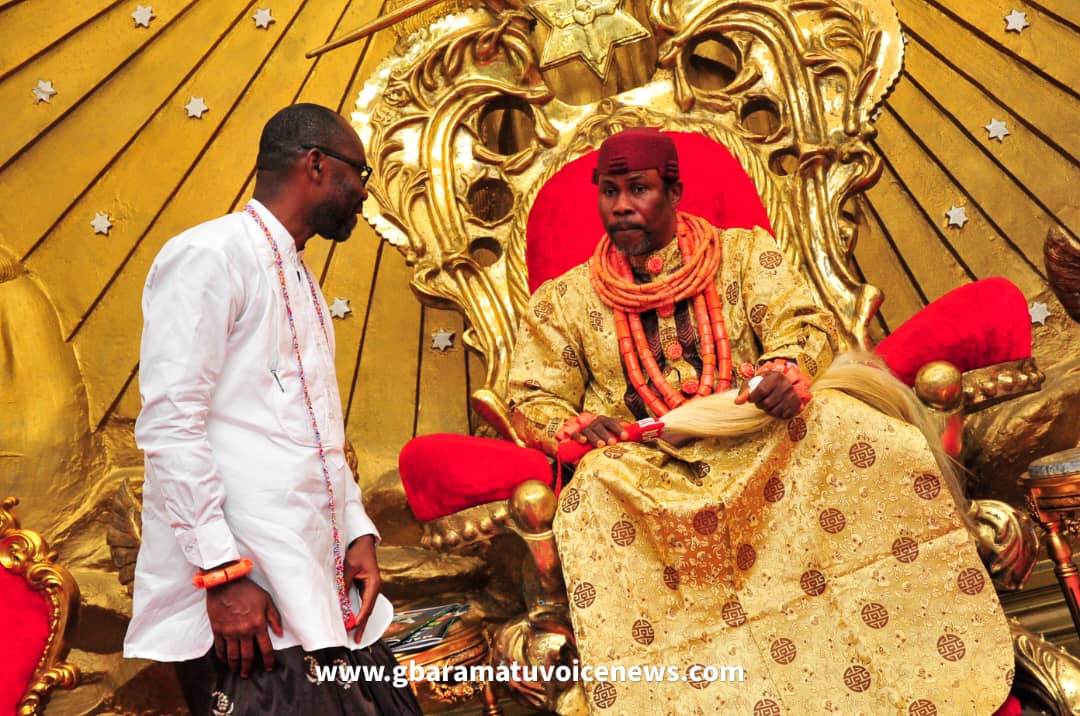 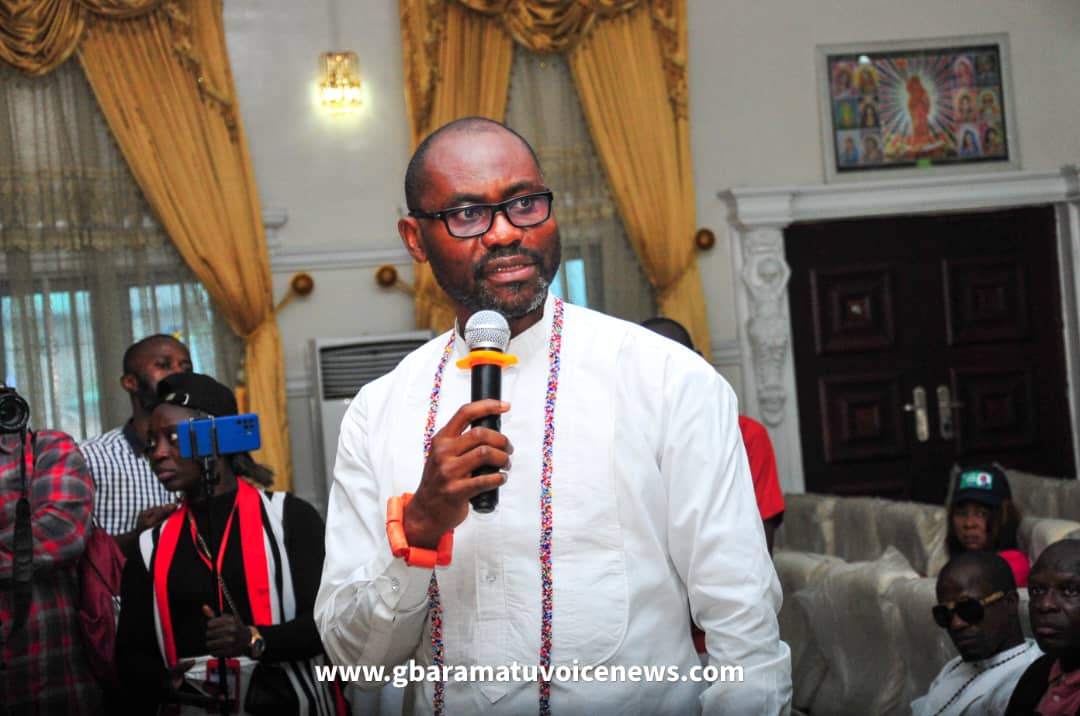 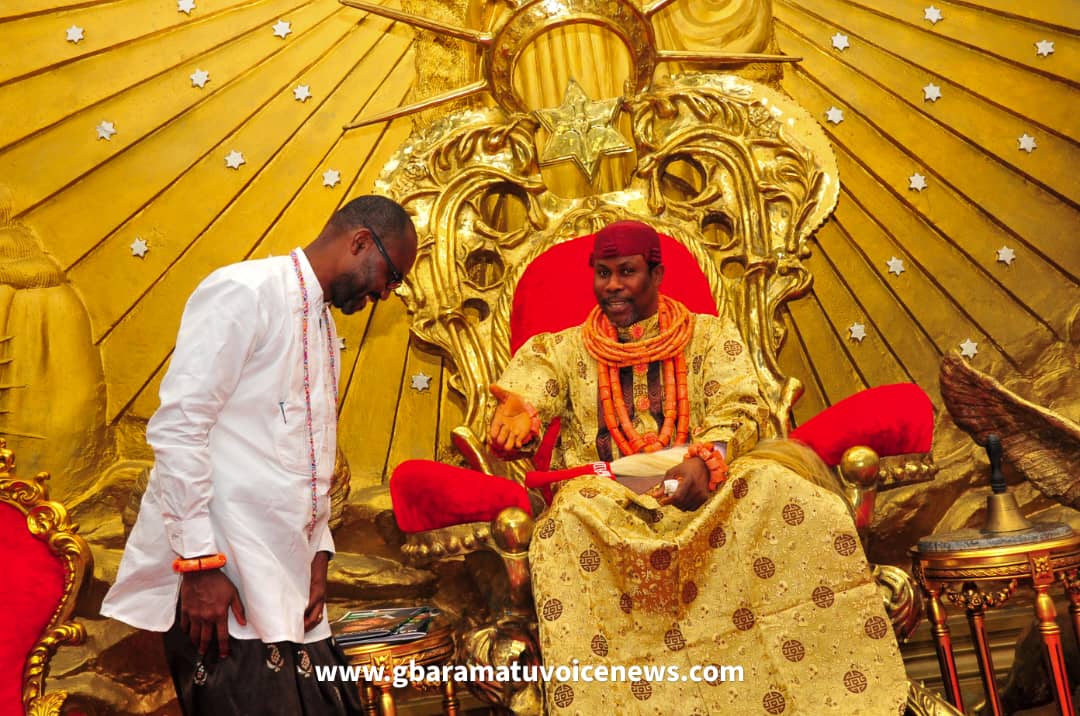 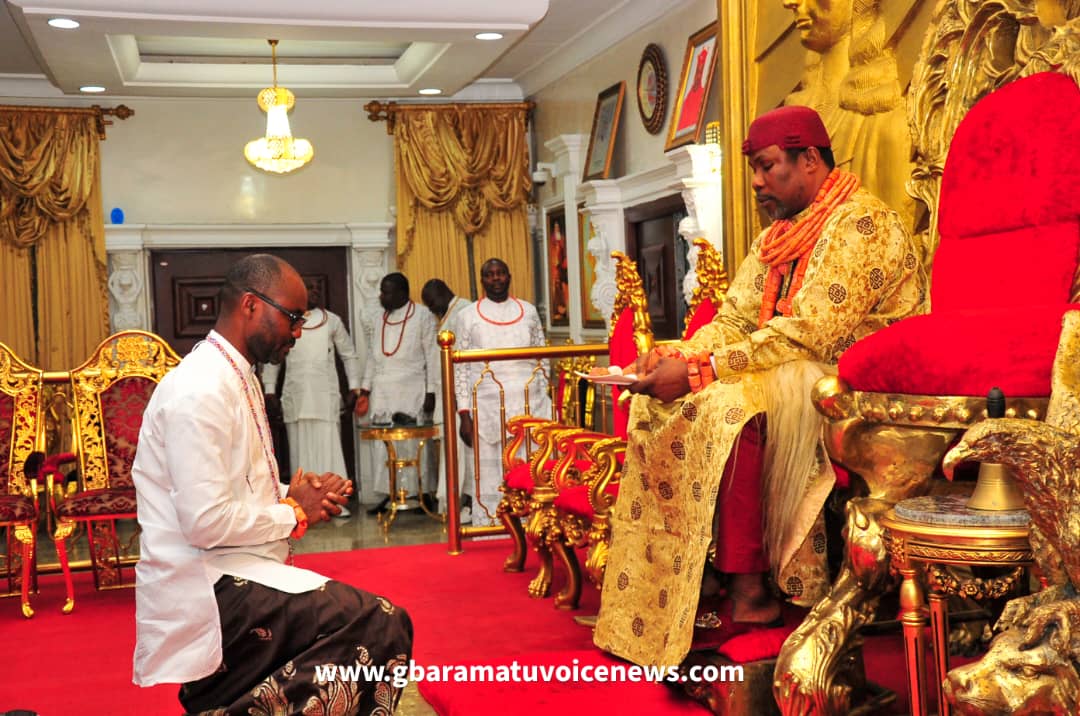 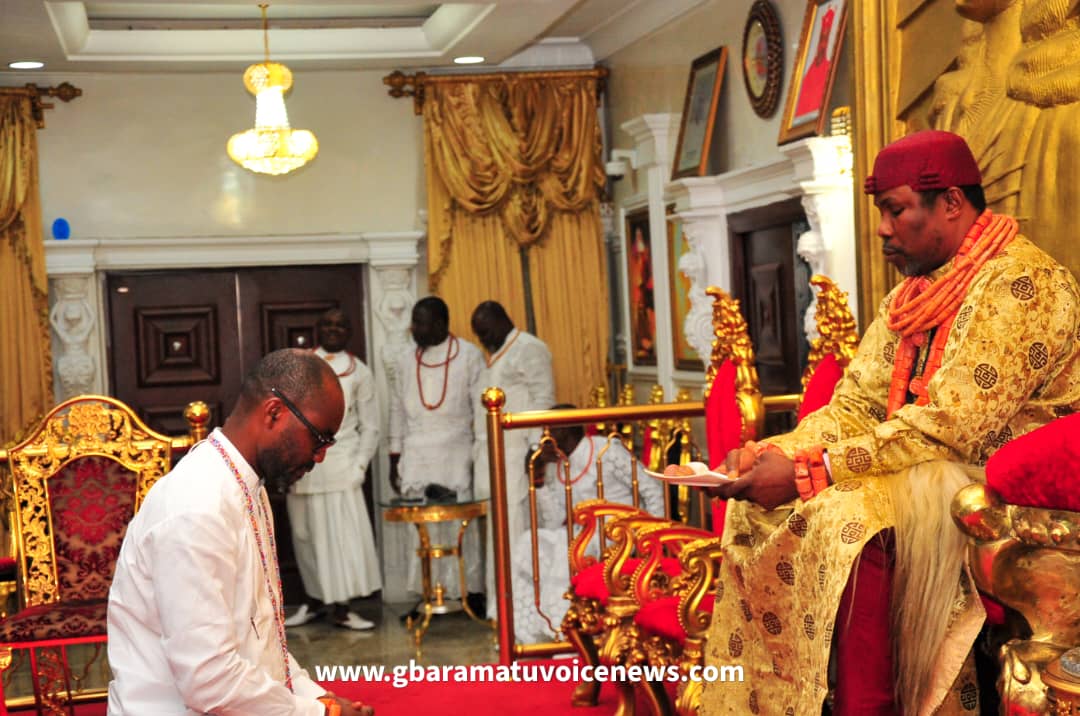 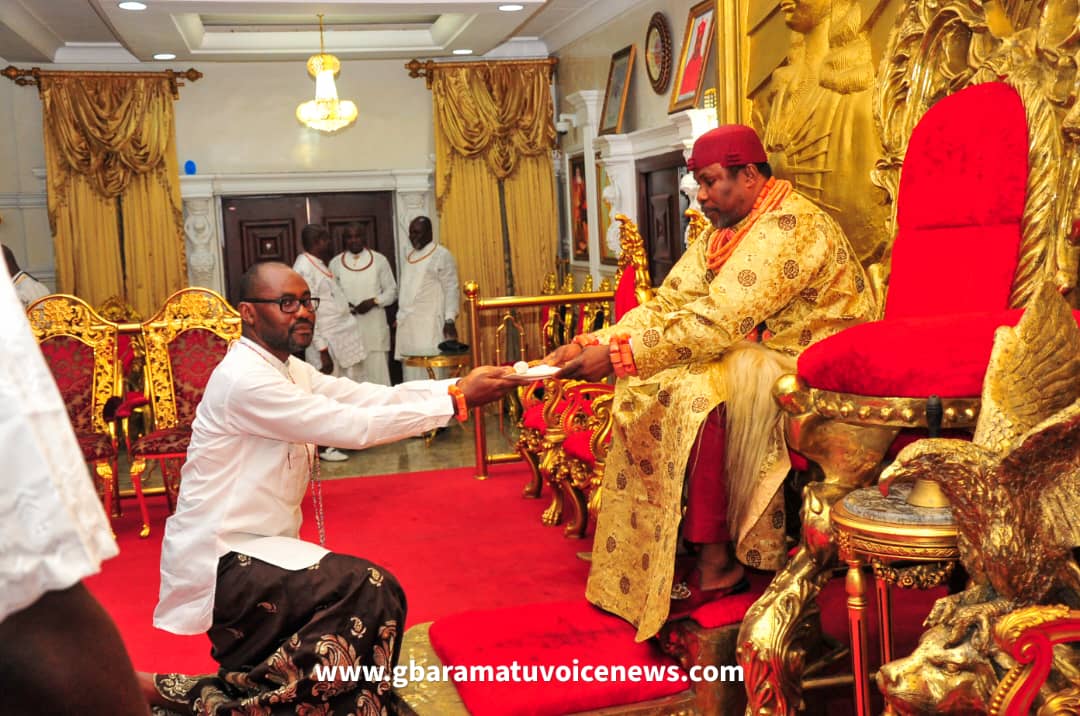 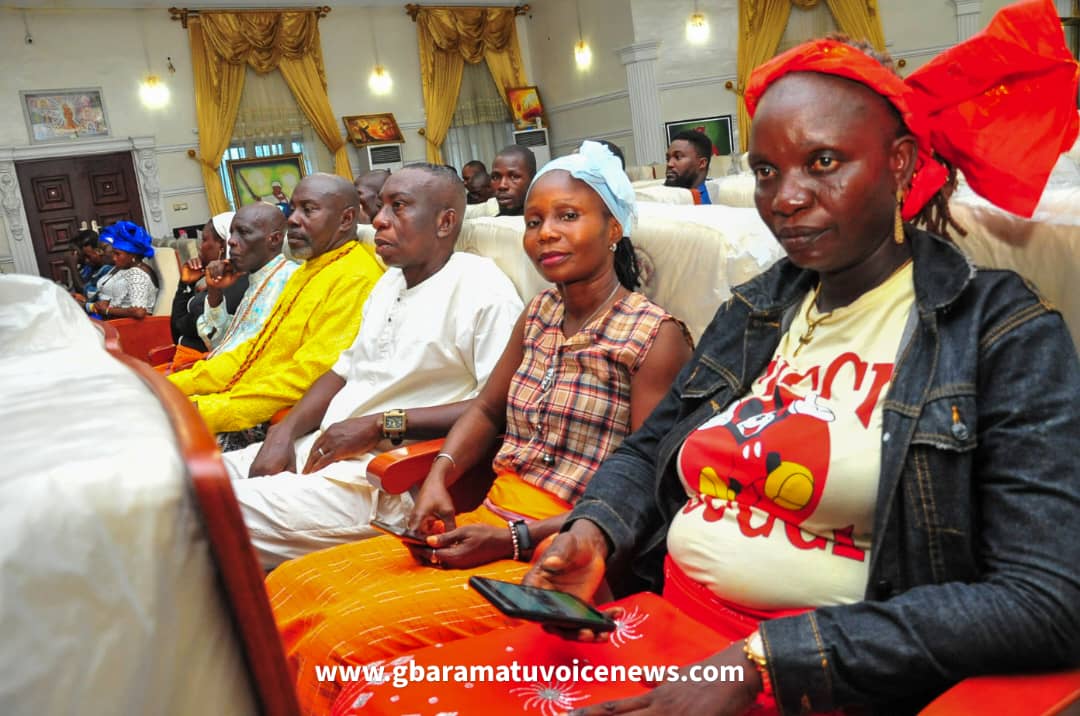 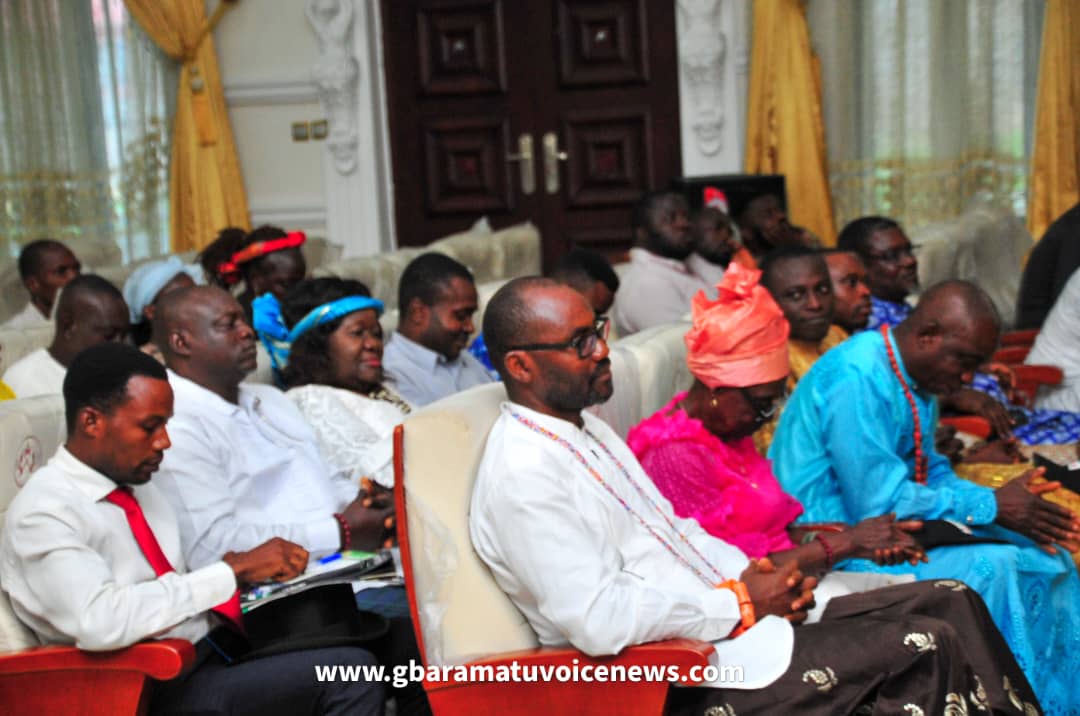