The Delta- Ijaw 2023 Governorship Advocacy Group, DIGAG, in Delta State, Sunday, challenged leaders of Delta Central Senatorial District in the state canvassing zoning of governorship by the Peoples Democratic Party, PDP, saying since 1998, the party had never zoned governorship in the state.

The group in a statement by the director general, Augustine Okporu, picked on the state PDP chairman, Barr. Kingsley Esiso, and Deputy National Organizing Secretary, Chief Ighoyota Amori, who they accused of “constituting themselves as aspirants to the Delta State governorship primary election.”

Expressing lack of confidence in the two leaders, DIGAG urged the state governor, Senator Ifeanyi Okowa, to “urgently call Esiso and Amori to order before they destroy the party,” adding, “The two of them are occupying executive positions in the party which requires them to be neutral in all processes of elections within the PDP.

“Before Chief Amori was elected as the deputy national organizing secretary, he was the chairman of the 2023 governorship lobby group by name, DC-23. Having being elected into the national office of this our great party, we thought that he would resign from his lobby group since they are canvassing for support for his Delta Central senatorial district.

“In a similar vein, Esiso, who is the state chairman of the party has become the advocate of zoning of the governorship office to the Delta Central senatorial district. Esiso took such despotic adventure in flagrant violation of the known conventional practices in the state PDP.

“The party has been in power since 1999 till date. There was no time a state party chairman has openly canvassed for the zoning of the party’s office to a particular senatorial district. That is a sacrilegious act of impudence in breach of the oath of office and the ethical code of conduct in the party office.

“On the 21st of January, 2022, Kingsley Esiso, while at the Delta State PDP caucus meeting, moved a motion to zone the governorship office to the Delta Central senatorial district as if he was an ordinary party faithful.

“His misguided motion would have torn the party in Delta State into shred if not the quick intervention of the governor of Delta State, Sen. Okowa.

“Considering the partisan interest of Esiso and Amori in the Delta State PDP governorship primary, we fear the fortune of our party in 2023. To save the party in the state from the likely precipice, we call on the National Working Committee to immediately suspend Chief Ighoyota Amori from performing the functions of his office. His dual offices within the party amount to conflict of interest.

“Similarly, we also call on Governor Okowa to prevail on the State Working Committee of the party to immediately suspend Esiso as he has veered from his neutral position to become an interested governorship aspirant.

“We have no problem whatsoever, if Esiso and Amori solicit for support for their Urhobo aspirants, but doing same with the toga of their offices is a serious violation of the party constitution.

“If PDP must survive in Delta State in the next elections, then Esiso and Amori should be relieved of their offices. It is on record that the Delta State PDP has never zoned the governorship office to any senatorial district since the inception of this democratic dispensation.

“The office is always thrown open for the interested aspirants to contest. If there had been senatorial district zoning arrangements in the party, why then has the Delta Central people always participated in all the party governorship primaries from 1998 to date?

“Chief Amori should tell the world why he canvassed for the support of Delta Central people in 2014 against the ambition of Delta North people if there had been senatorial district zoning in the state? 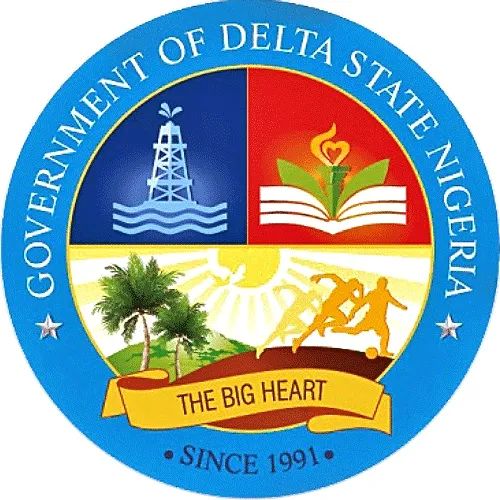 “Records in the archives have clearly shown that Chief Amori was one of the strongest anti-zoning crusaders of the governorship office in 2014. He clearly displayed his opposition to the zoning by canvassing for vote for his Urhobo brother, Olorogun David Edevbie who is from  Central. Why that same man is now making a vault face?” the group said.