…This is my own way of empowering the youth – Prophet Fufeyin

The grand finale of the 2022/23 edition of Omoto Dance Competition, annual talent hunt for youth put together by the General Overseer of Christ Mercyland Deliverance Ministry International, Prophet Jeremiah Omoto Fufeyin, on Sunday, January 8, 2023, at the church auditorium in Effurun, Delta state, ended in glamour with rain of cash as the anointed man of God splashed over fifteen million Naira on thirty two different groups that participated in this year’s edition.

GbaramatVoice authoritatively reports that this year’s edition, the 3rd in the series and created to give young people on the streets of Nigeria the opportunity to showcase their talents and get rewarded, kick started on Monday January 2, 2023, with about thirty two (32) different dance crews.

The week long contest which was open to all the youths across the country irrespective of religion, ethnicity and creed, saw the teaming number pruned down to eight for grand finale by a carefully selected panel of judges.

GbaramatuVoice also gathered that out of the eight finalists, Mama’s Spec Boys, a dance crew made up of three talented dancers top the winners chart and smiled home with a staggering sum of N5,000,000 for their superlative showing at the contest.

They defeated seven other groups which include; Star Boys; Pepper Them, Vibes, Stylist, Top Dance, Chrysolite, and TDA.

On their parts, the Stylist and Chrysolite emerged first and second runner-ups, carting away Two Million Naira (N2m) and One Million Naira (N1m) respectively. Other participants were given N150,000 to N500,000 each as consolation prizes.

Different groups within the church were not left out in the Naira rain as the great man of God splashed at them different amounts that ranged from hundreds of thousands to millions of naira.

Speaking at the event, the General Overseer of Christ Mercyland Deliverance Ministry International, Prophet Jeremiah Omoto Fufeyin, explained that the event, which of course is his brain child, was born out of his burning desire to search, promote and reward talents.

The elated man of God added that the annual dance fiesta organized by his Dance Academy, was among other things packaged to empower and takeaway the jobless/unemployed Nigerian youths off the streets.

He said; “You may ask why we are doing this thing? The answer is that Jerimiah Omoto Fufeyin Foundation is doing this in order to empower the youth. Jerimiah Omoto Fufeyin Foundation is not only for the youths but for the needy, it is for anybody out there that is suffering. Today is another day for me to empower the youth again. It is my own way of supporting the youth. It is my very good way of giving back to the society and I will continue to do it,” he concluded.

In the same vein, some of the contestants who spoke with GbaramatuVoice expressed gratitude to the great man of God for putting such a laudable project together as a strategic way of empowering the youth. “This huge amount given to us by the man of God will, without doubt, go a long way in repositioning our lives,” they said. 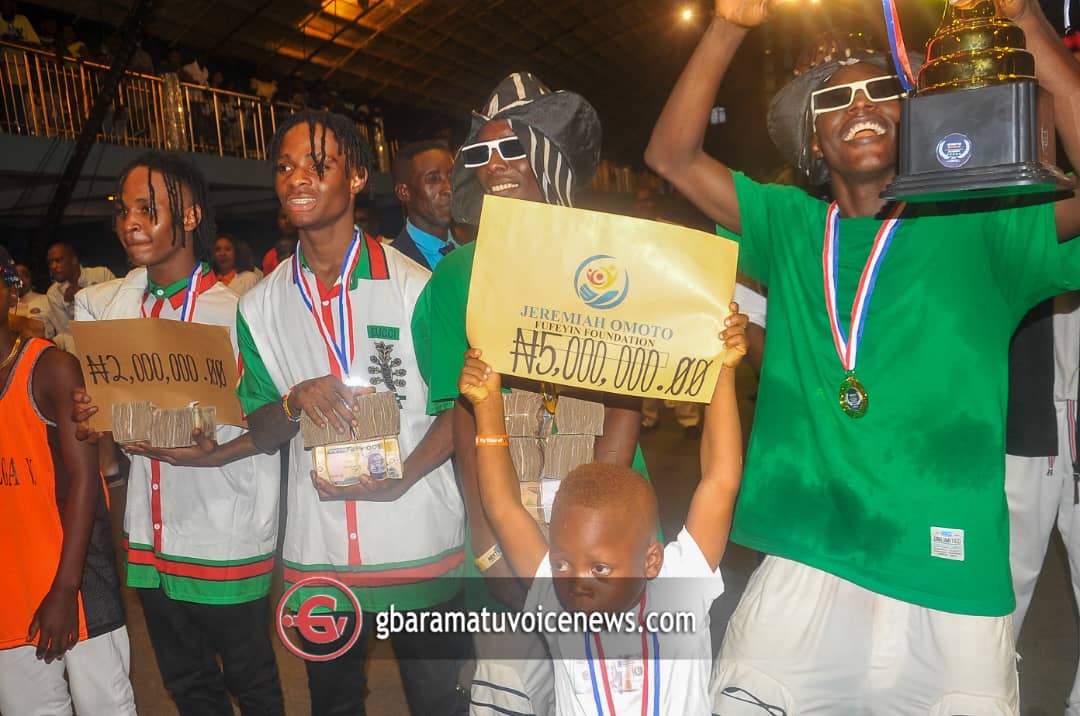 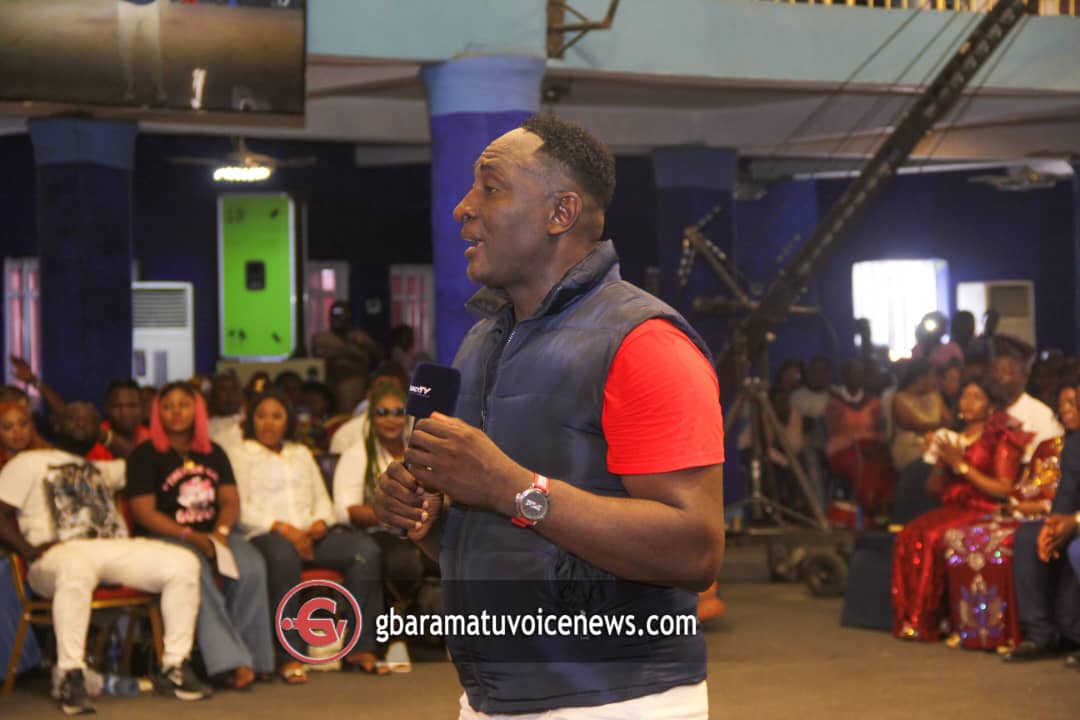 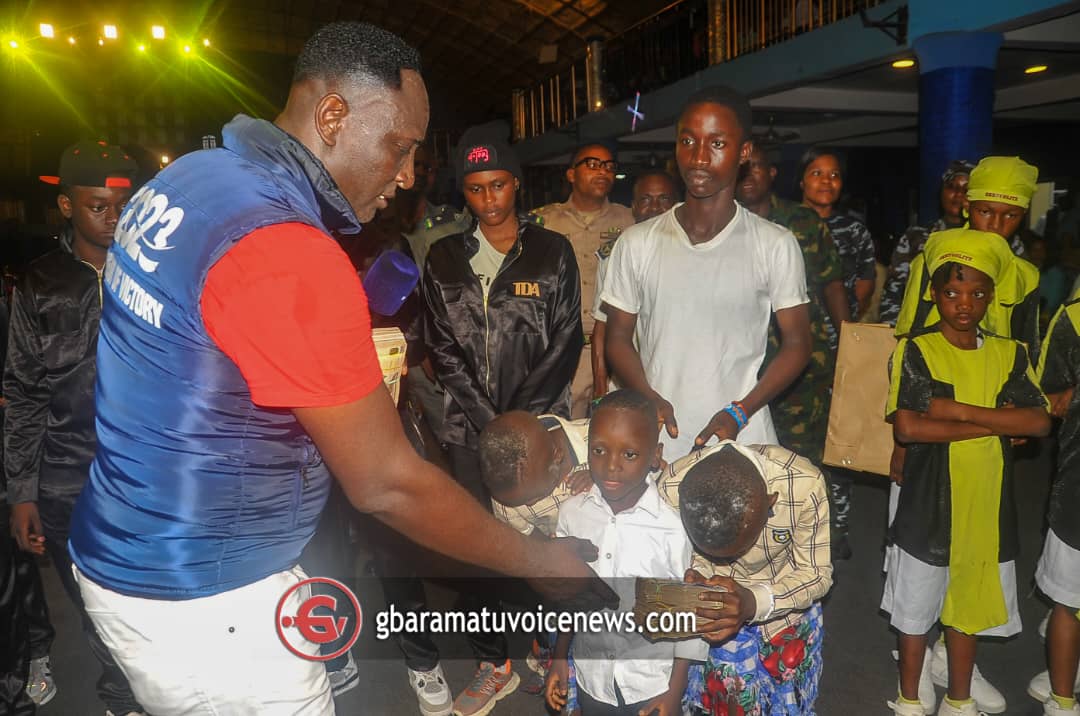 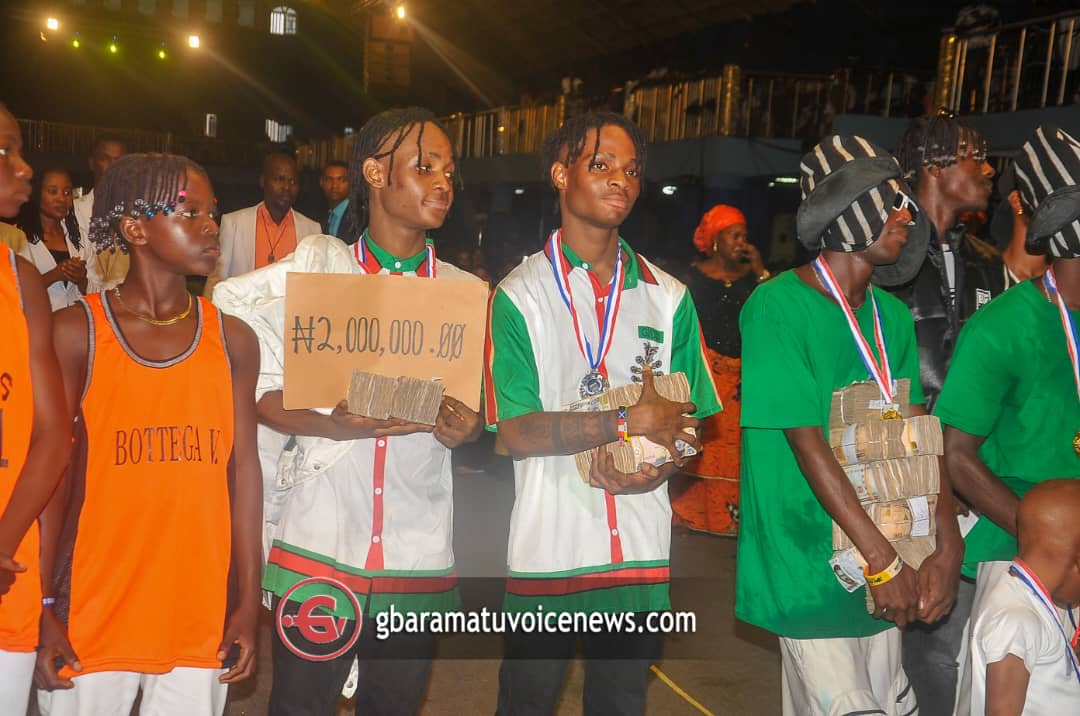 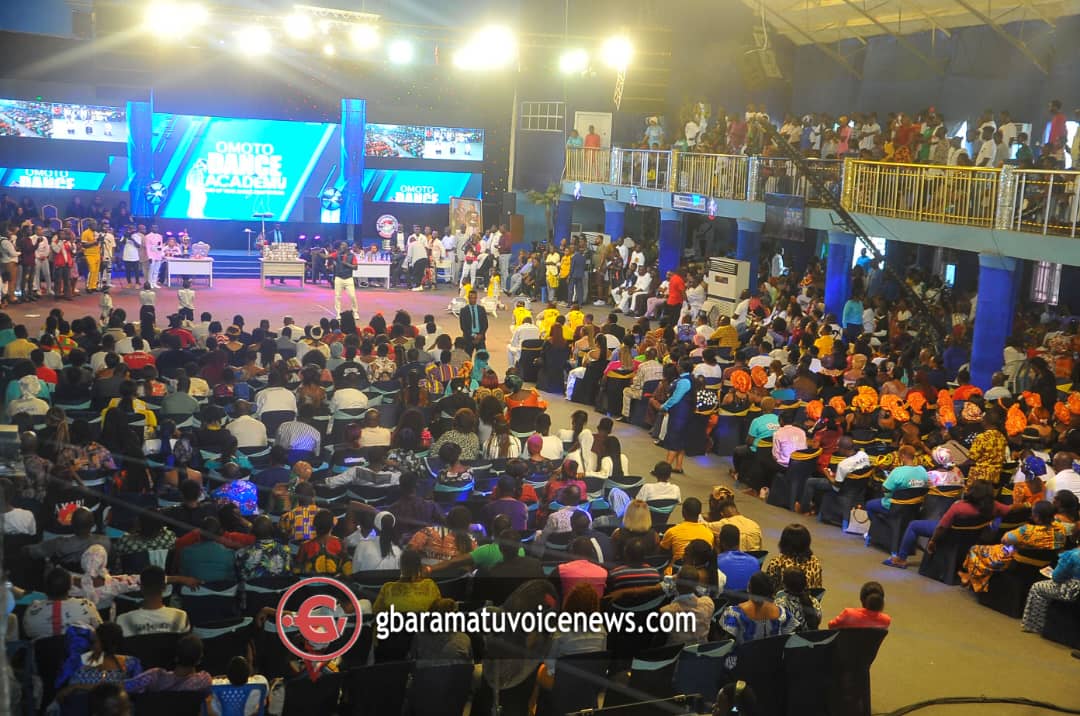 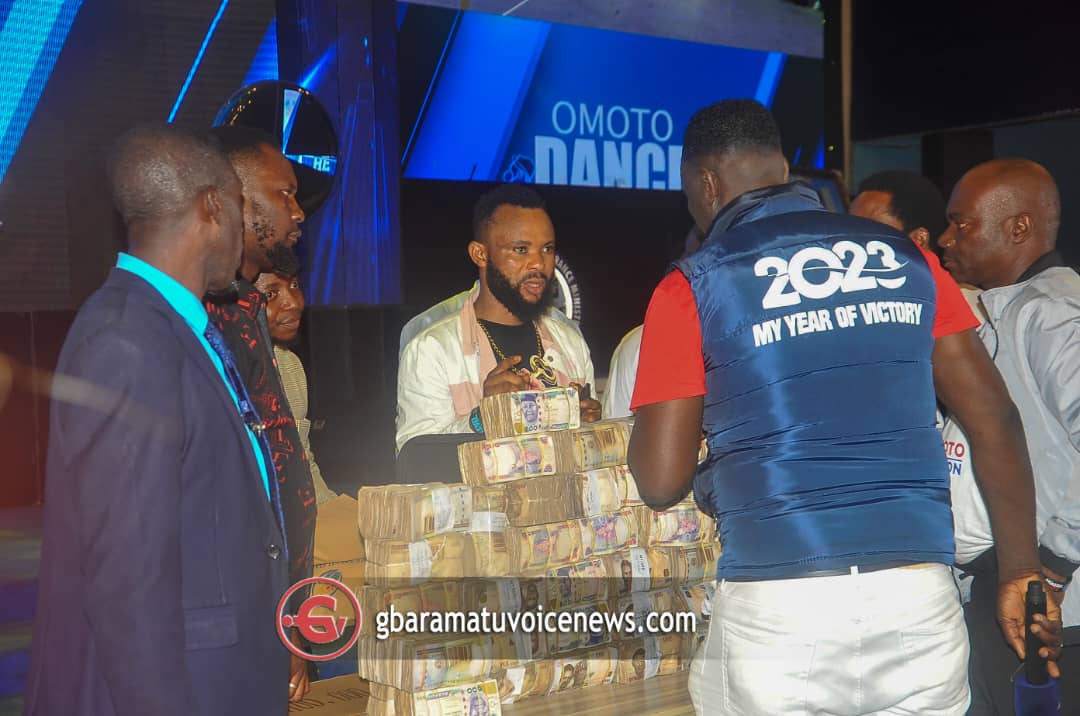 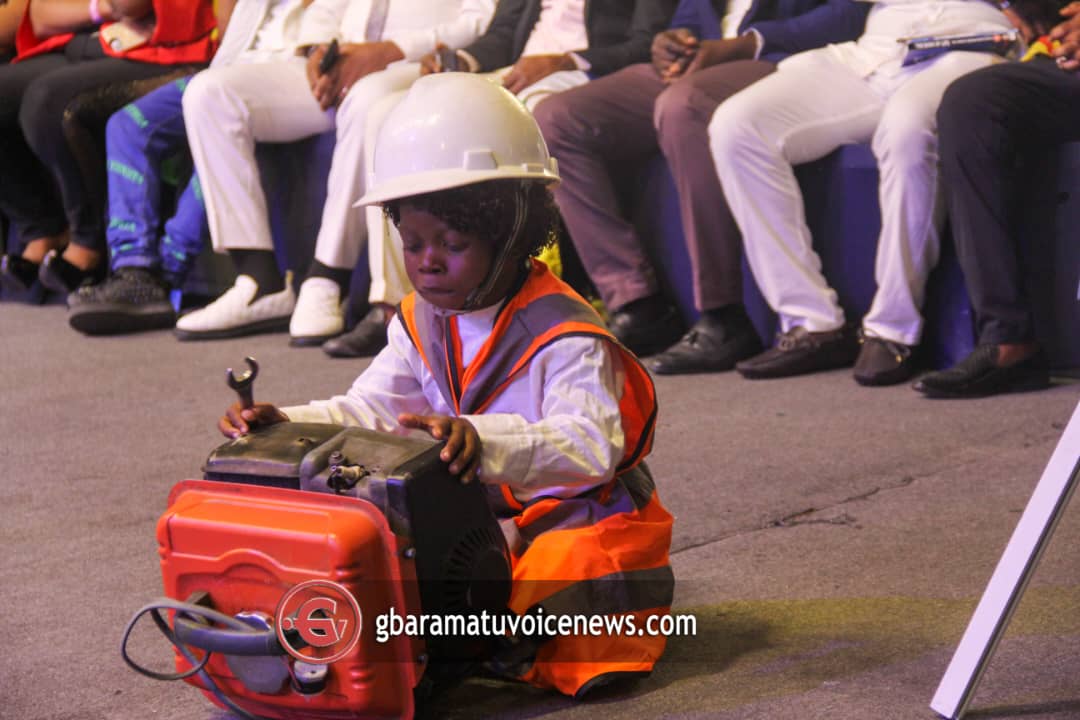 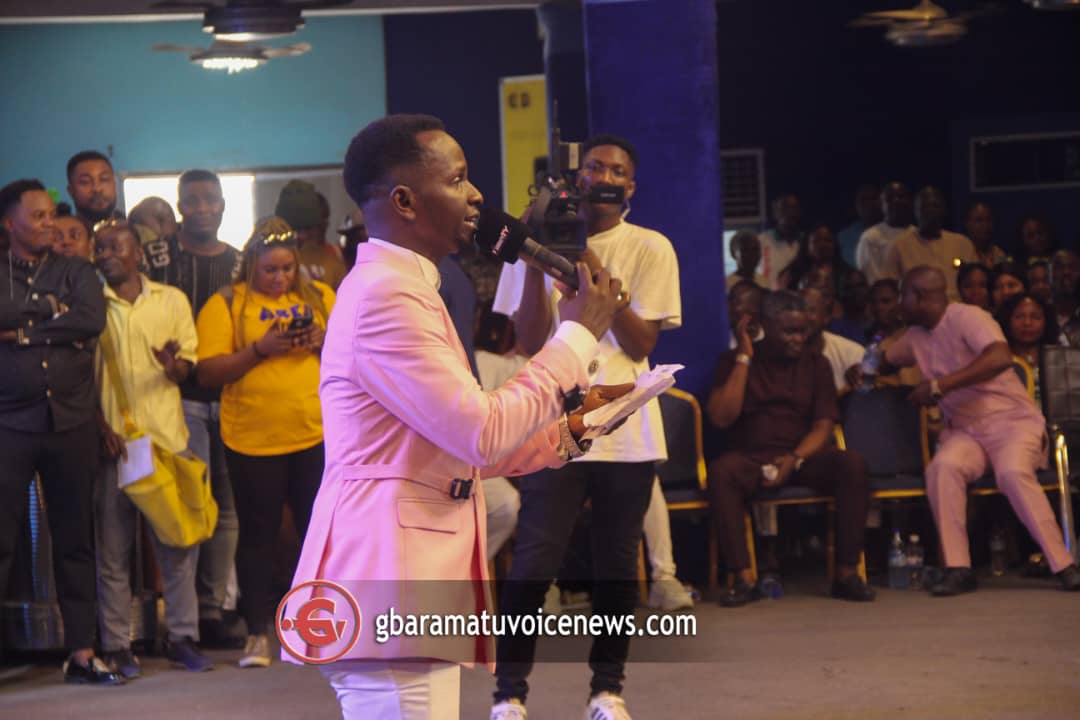 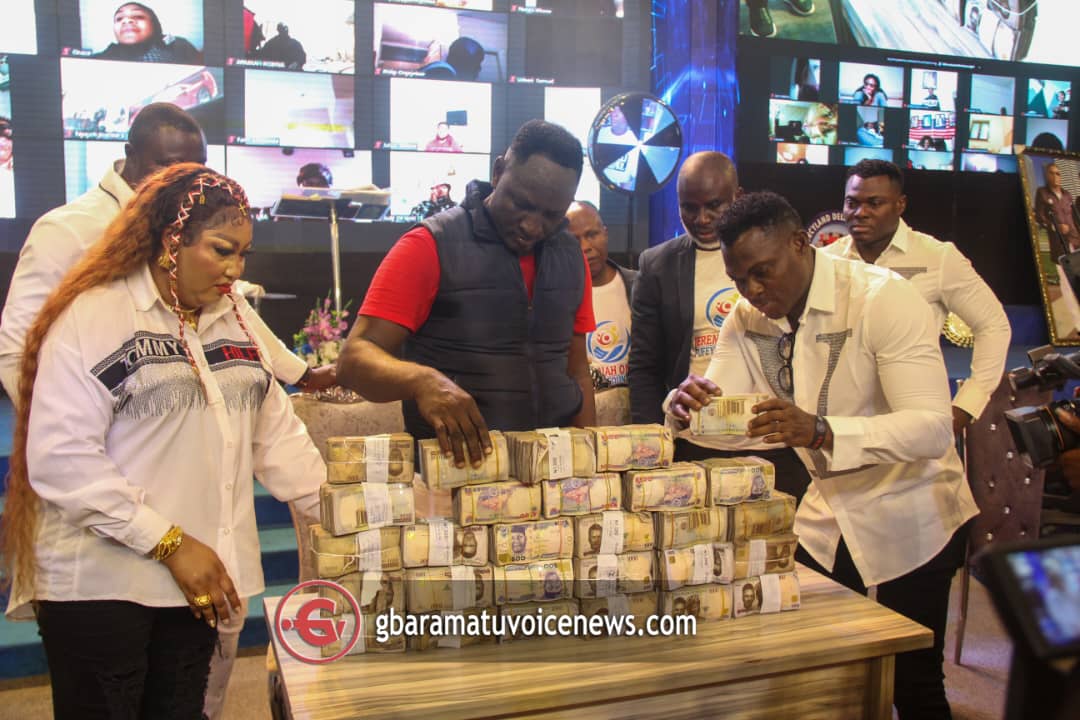 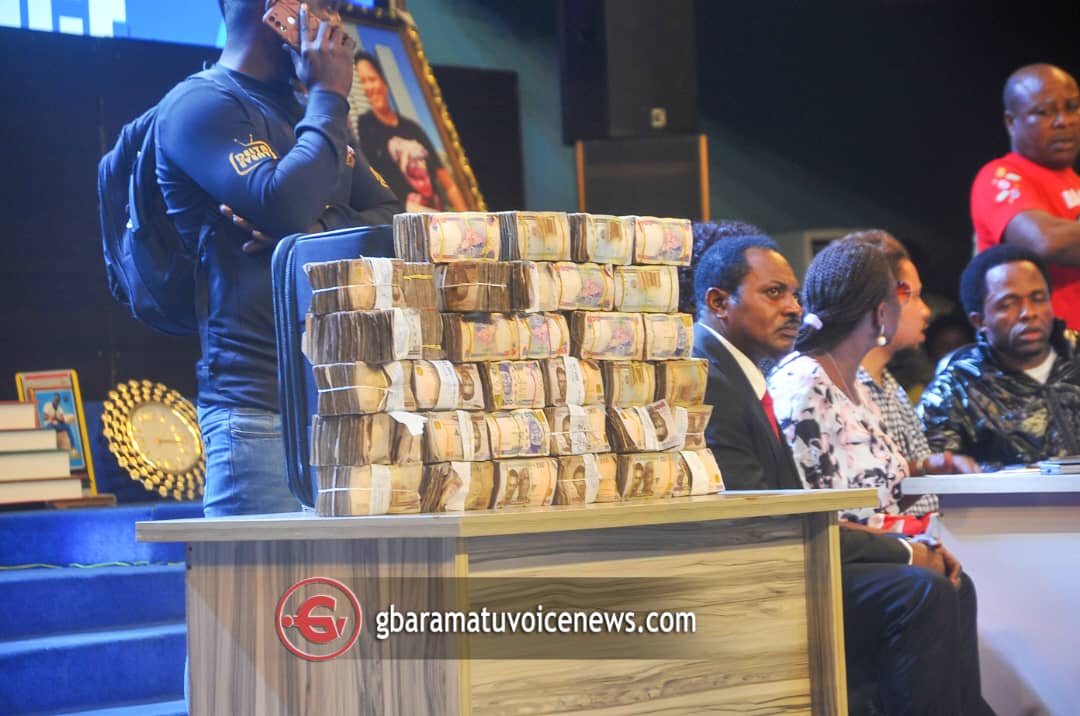 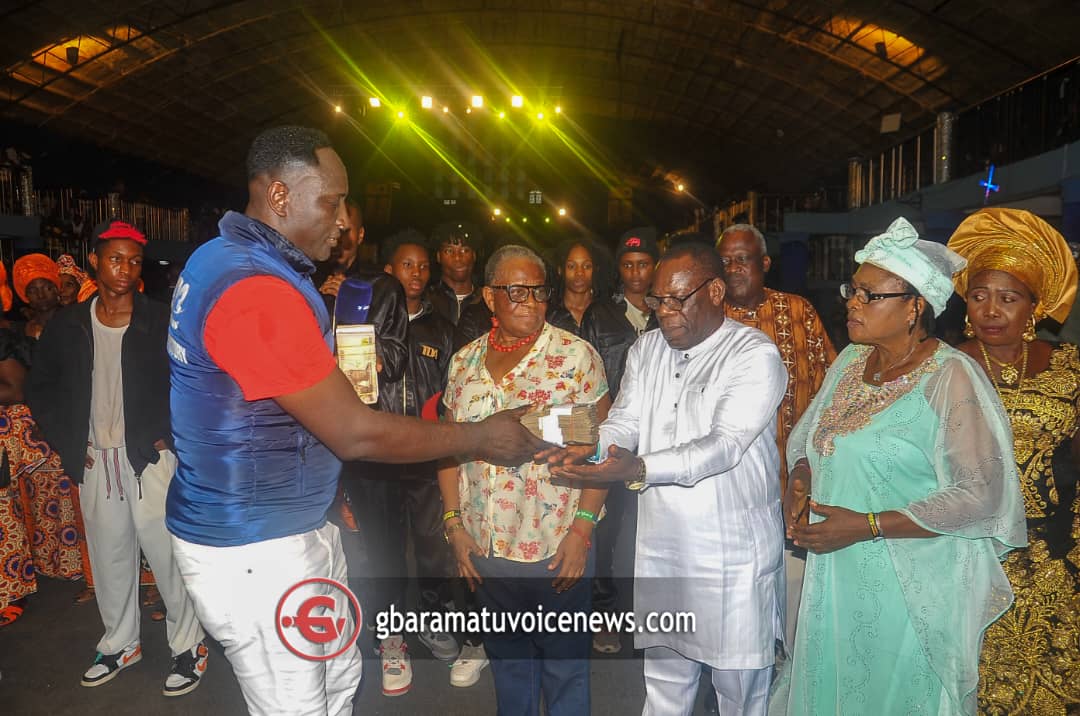 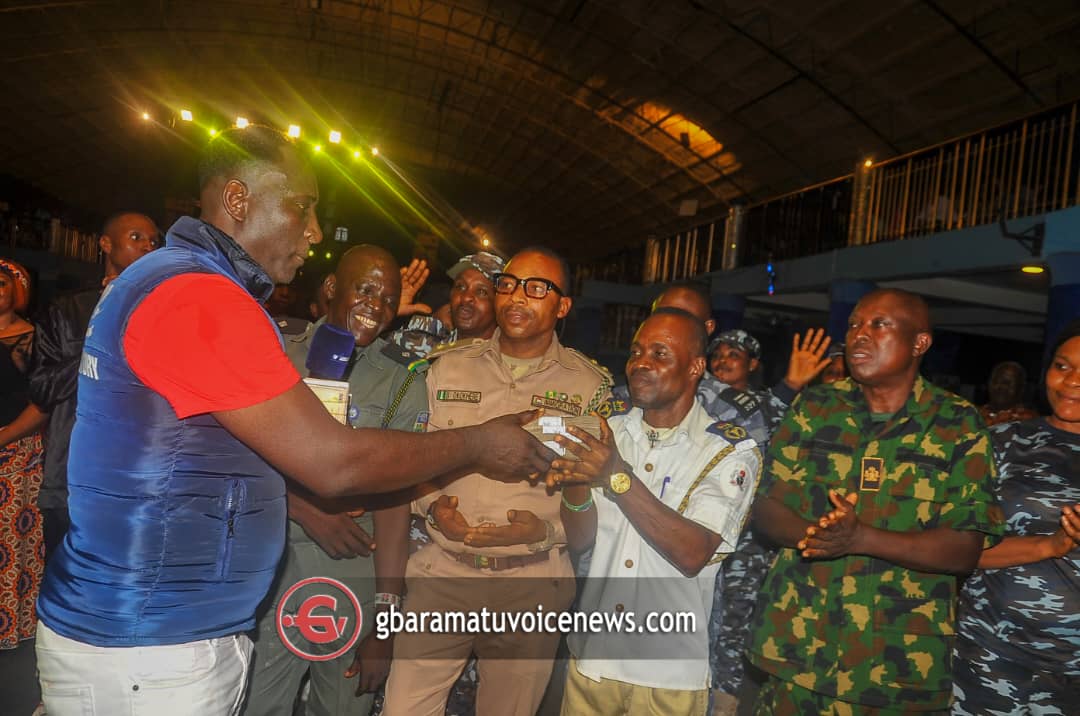 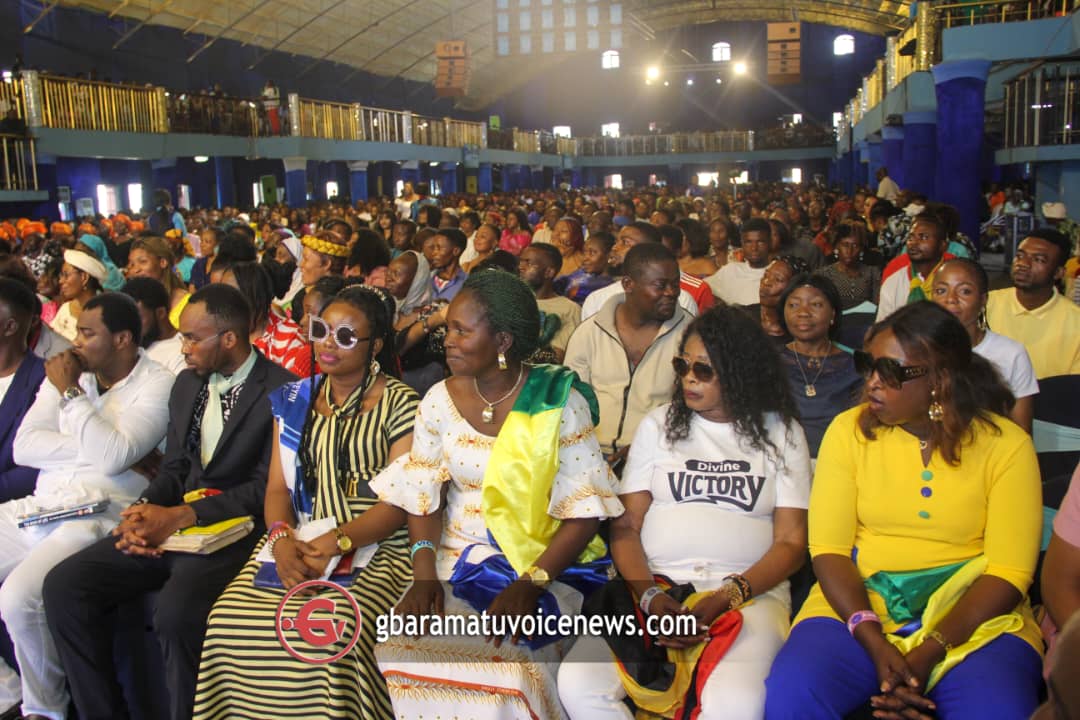 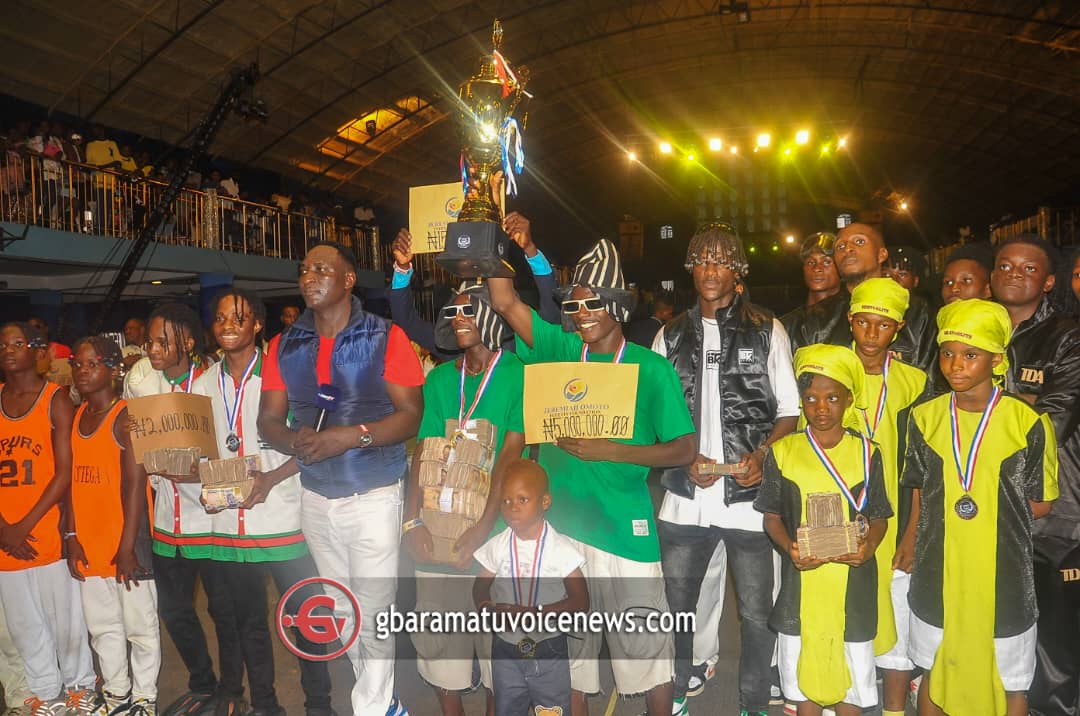