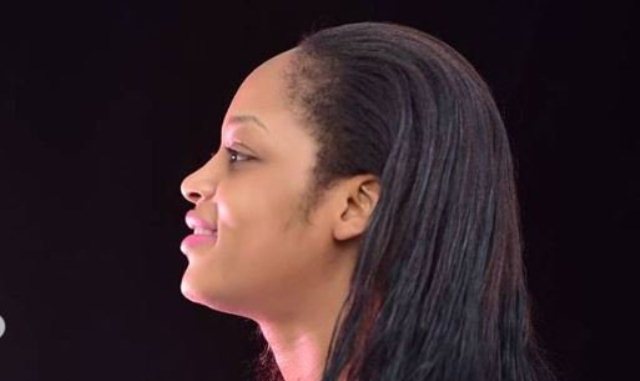 The monarch announced his marriage to Shilekunola Moronke Naomi, a prophetess and evangelist, in a post on his Instagram page on Thursday.

According to her website, the new Olori, named as Prophetess/Evangelist Naomi Oluwaseyi, “is the Founder/President of EN-HERALDS, a prophetic mandate and an interdenominal ministry based in Akure, Ondo state, Nigeria”. 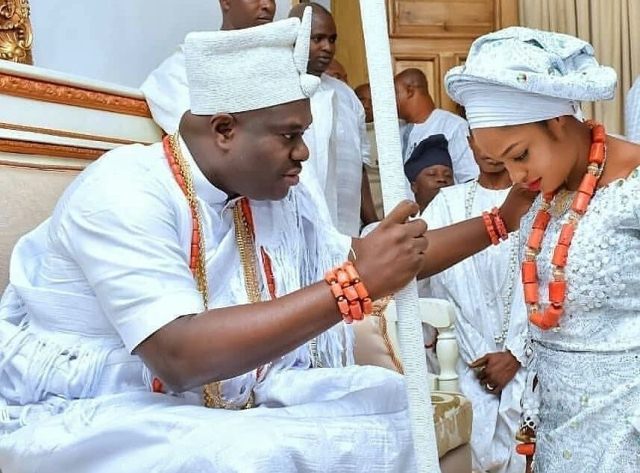 Sharing her pictures, he wrote “I waited patiently upon the Almighty the King of kings, he eventually did it in the midst of many trials.

“Shilekunola, Moronke, Naomi; the greatest Arsenal you can apply on this highly revered throne with many rules and regulations in the midst of undiluted tradition, heritage and culture is the “Fear Of God In You”, which is the beginning of your wisdom on this throne of Oduduwa. You are welcome home my beautiful and adorable queen.”

The monarch was previously married to Wuraola Ogunwusi (now Zaynab-Otiti Obanor) but the royal union lasted only 17 months.

Ogunwunsi is the 51st monarch to ascend the prestigious Ile-Ife throne.