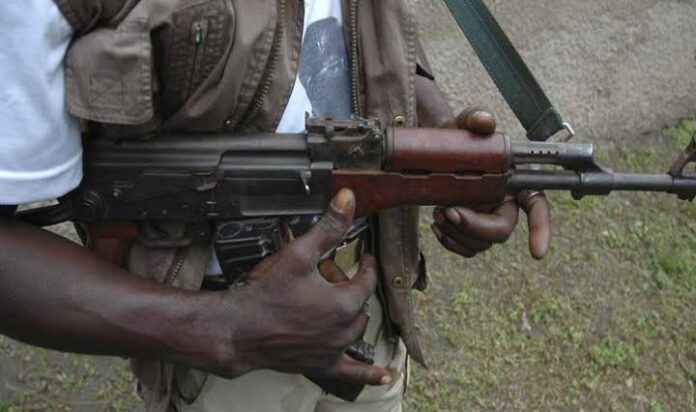 The two communities which are in Isoko South and North local government areas of the state are presently embroiled in renewed hostilities.

GbaramatuVoice learnt that the two communities have been having an intractable dispute with intermittent clashes.

The incident caused pandemonium in the two communities with the victims of the clash from both sides.

The two warring communities are the major towns in Isokoland in the state.

GbaramatuVoice learnt that the current clash started when armed youths from one of the communities on Friday launched an attack at the market area in Ozoro, which lies in the middle of the land in dispute.

Many other residents, it was gathered, were also severely injured in the ongoing crisis.

The incident was confirmed by the spokesperson of the police in the state, Onome Onovwakpoyeya.

According to her, six of the deceased victims were male and three females.

She said the state police command has sent reinforcements to the area and they have succeeded in bringing the clash under control.

Television Continental in flames as a worker cries out

N’Deltans out to control oil resources

JP Clark Buried At Midnight In His Island Home Town