The leadership of the Ijaw Youths Council (IYC) has tasked the Northern Youths under the Arewa Youths Assembly concerning the use of derogatory comments against the capacity of popular Niger Delta Freedom Fighter, High Chief Government Ekpemupolo, aka Tompolo concerning his handling of the crude oil surveillance contract awarded by the Federal Government through the NNPC Limited. 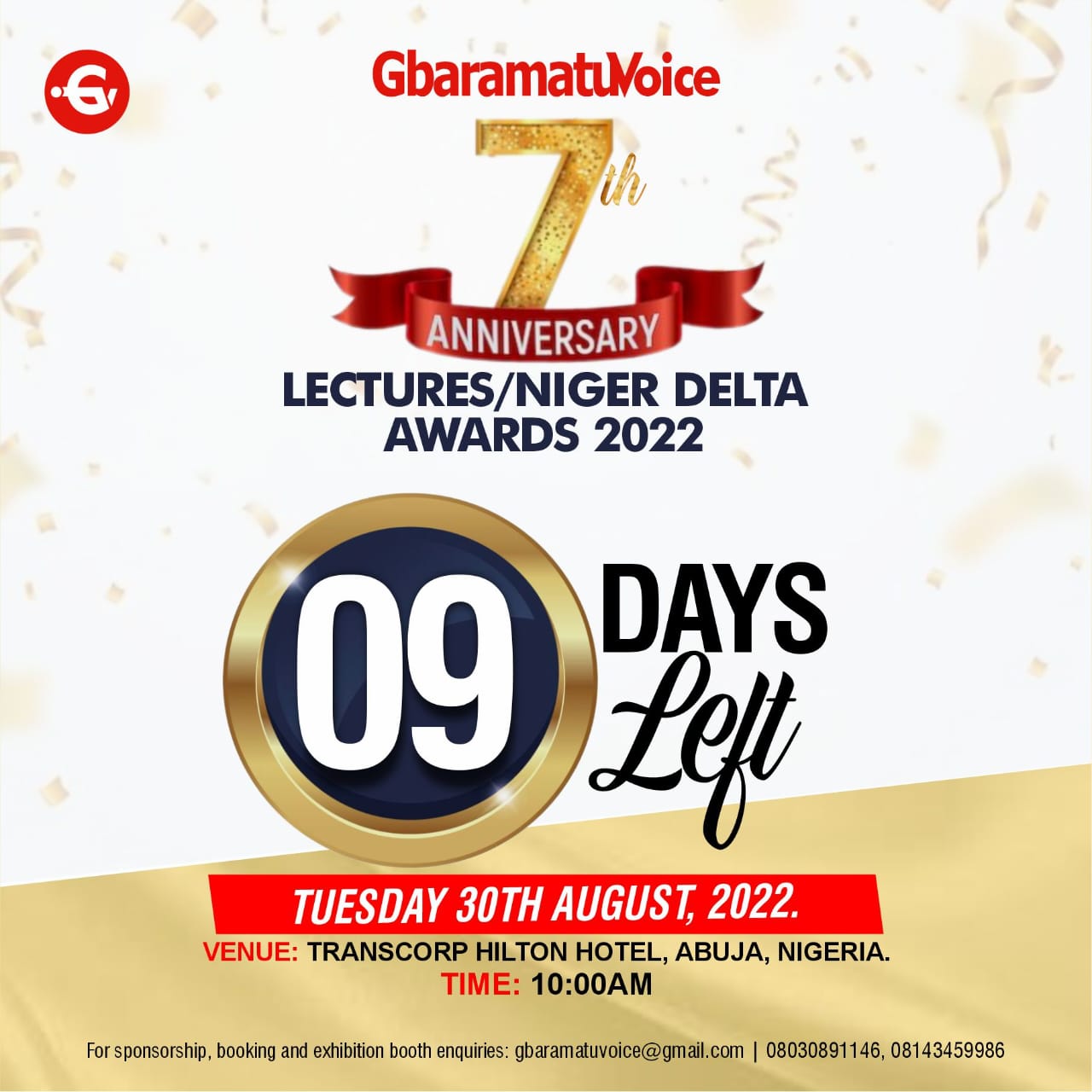 The IYC,  reacting to the vexatious and provocative nature of the comment and threat of protest by the Arewa Youths Assembly, stated that the Youths of the six states of the Niger Delta region are in support of the decision to award the surveillance contract to Tompolo and assure that his capacity can never be questioned by meddlesome interloper youths such as the Arewa Youths.

The IYC made this declaration through its National Spokesman, Comrade Ebilade Ekerefe,  who cautioned that instead of the Northern Youths becoming hired hands to criminal elements who are involved in oil theft in the region and castigate the person or leadership of​ Tompolo, they should focus their energy to support the security agencies to tackle the rising cases of kidnapping, banditry, terrorism in northern region of the country.

The statement said: “They should also know that while the likes of Tompolo and many sincere youth leaders were working to protect the peace and security of the Niger Delta, what were they doing to contribute to the needed security in the north?. Tompolo has worked tirelessly for the peace in the Niger Delta and will continue to sustain and protect the wealth of the nation in collaboration with other stakeholders.”

It also added that the Northern Youths’​ lack the right to fault the NNPC and Federal Government decision on the award of oil surveillance contract.

The group also warned that the​ Arewa Youths should be shameful that Tompolo and others are protecting the source that feeds the nation while they are idle and allowing insecurity to fete the Northern states.

It added: “Let us use this opportunity to also say that our struggle in the region is the complete control of our resources but we must commend the FG for doing the right thing by given the protection of vital nation’s wealth to our leaders. We also want to state that the agitation and struggle for resource control is an article of faith and the struggle cannot be compromised.

“The Federal Government has done the right thing by giving the oil pipeline surveillance contract to the Niger Delta Youth leaders. These are leaders that are passionate about peace and a safe environment. While this is happening, the FG should also as a matter of urgency address the very issues we have raised bothering the completion of the East/West road project, the immediate setting up of the NDDC Board and the quick completion of the cleanup of the Ogoni land. As Government that is winding up, they should show seriousness towards these issues and let the people be proud to say this administration have done well.

“We also want to use the opportunity to call on Oil Multinationals to heed the call of President Buhari and relocate to the region. As they should be aware the region is the most peaceful at the moment and it is as a result of the concerted efforts by stakeholders to make it calm. We have agreed that instead of violent agitation, the region should intellectually engage the Federal Government on issues bothering the the survival of our people”