It could be recalled that fire on Monday, March 7, 2022 engulfed a section of the popular Ogbe-Ijoh market in Warri, Delta state, destroying goods worth millions of Naira.

Speaking on the issue, the market chairman stated that the importance of a fire service station in the market cannot be over-emphasized as it took several hours before the firefighters could arrive at the scene of the incident and a lot of damage have been done already.

The chairman also pointed out that this is not the first time the market will be experiencing a fire outbreak.

A source who spoke to our correspondent stated that the fire started around 9am, near the boundary between Ogbe-Ijoh and McIver markets.

Although, the cause of the fire is yet to be ascertained it was alleged that the fire outbreak began from a part of the market where illegally-refined products were kept.

The fire razed many stalls and makeshift shops.

Many of those affected are pleading to the government for assistance as their source of sustenance has been affected.

See aftermath of the Ogbe-Ijoh fire incident below by Solomon Yeigagha & Samuel Abai below: 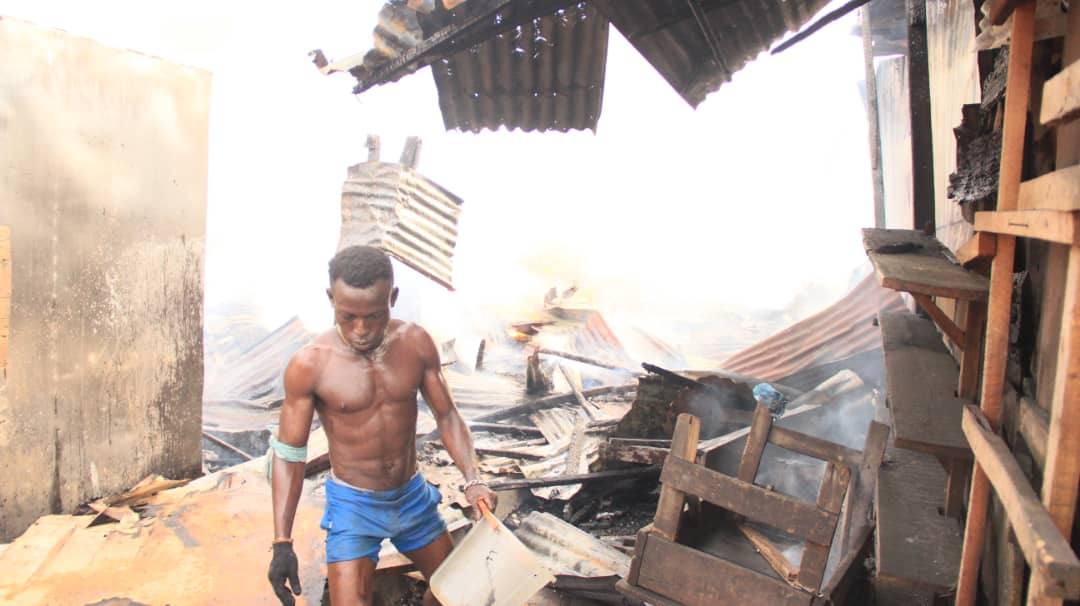 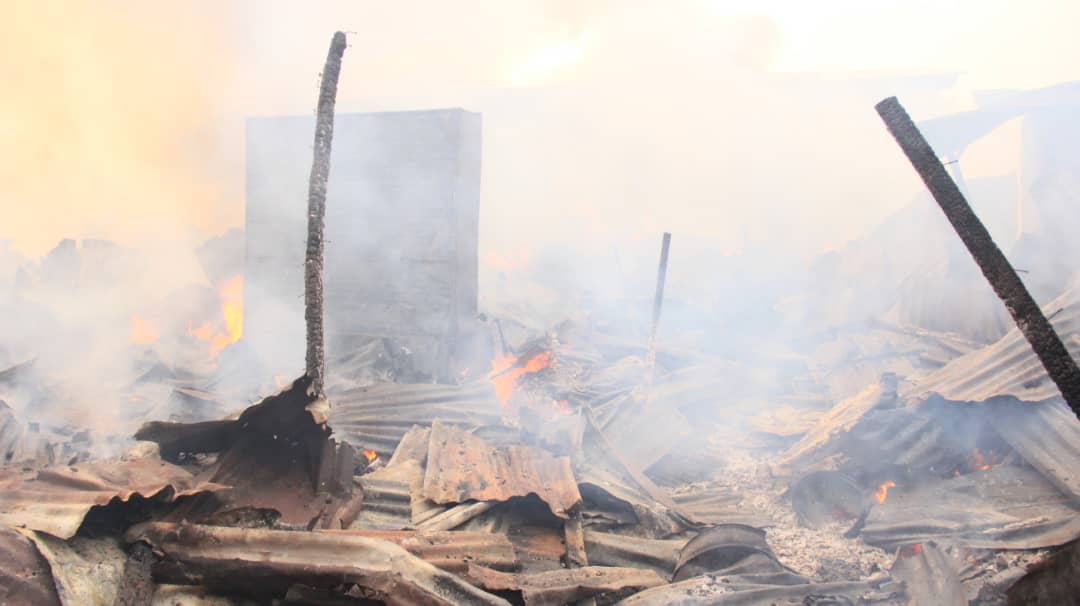 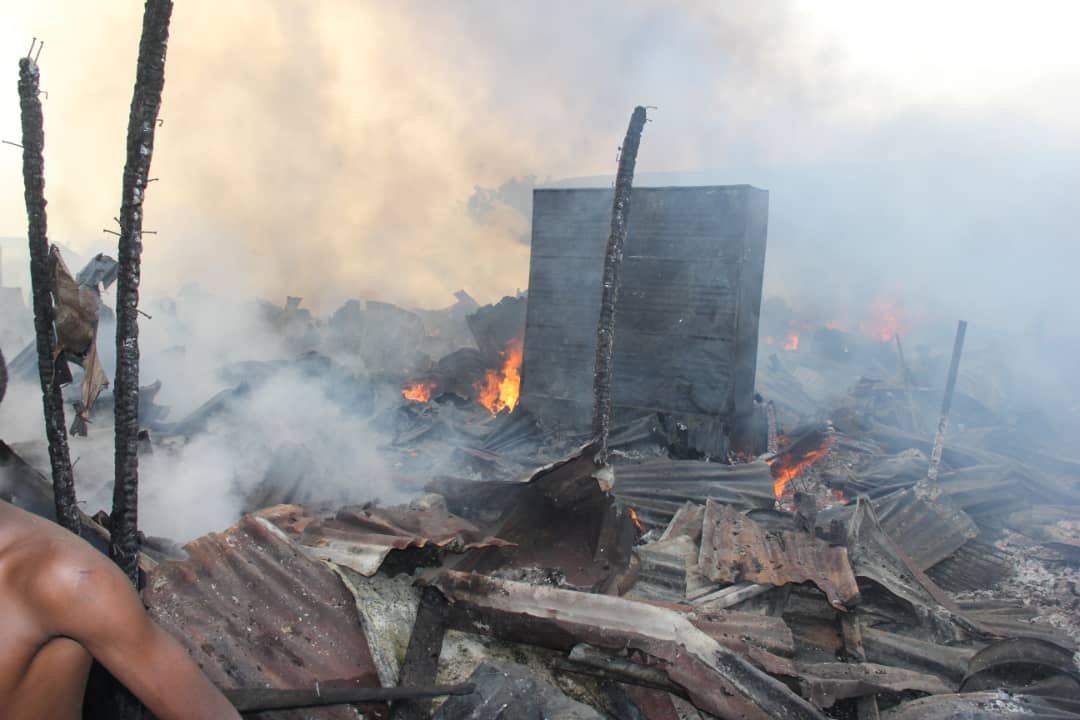 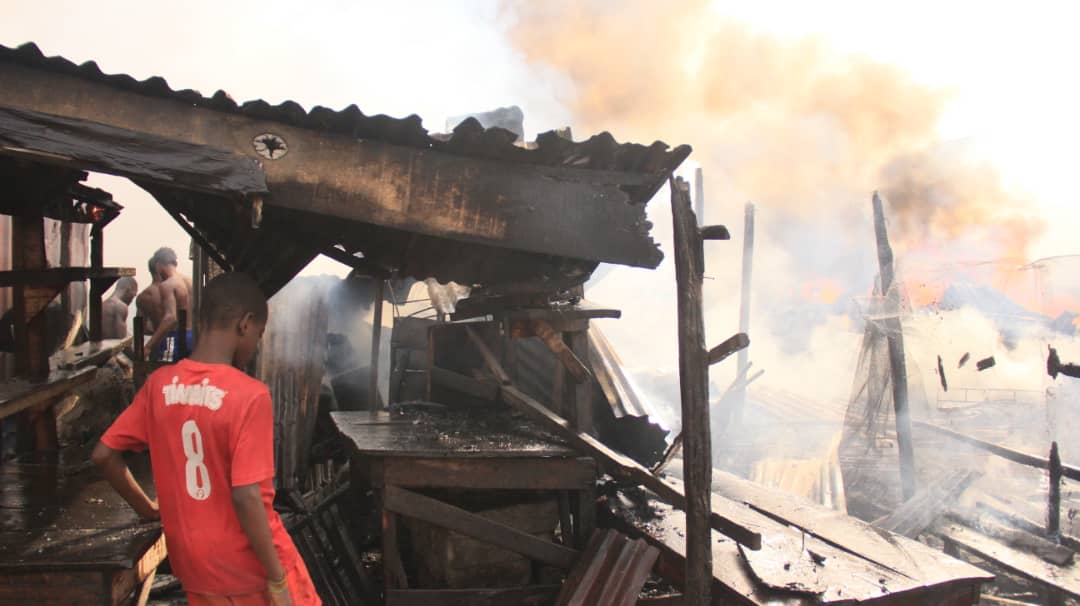 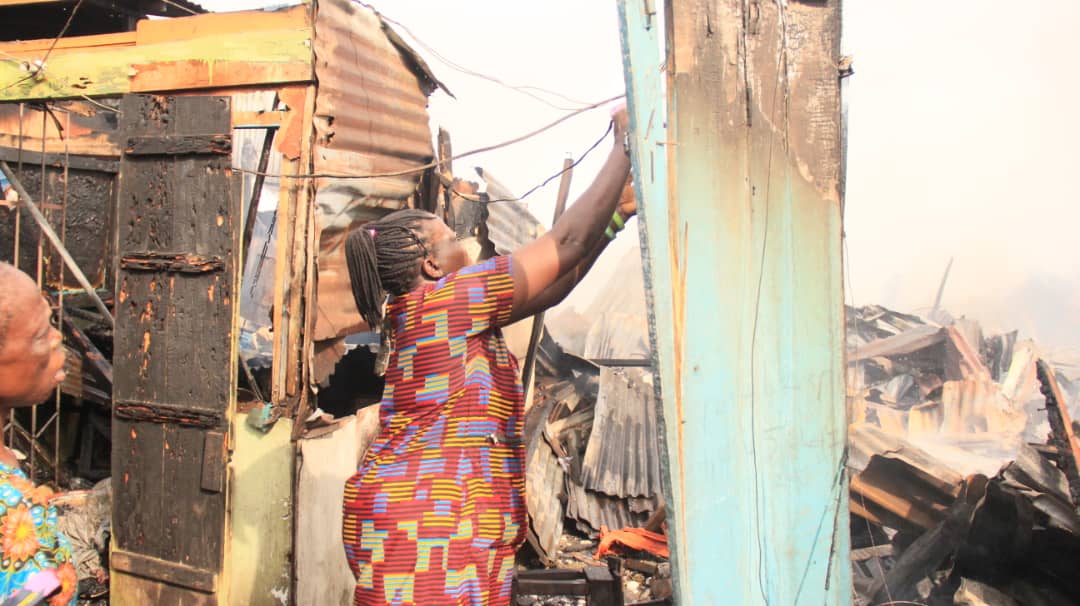 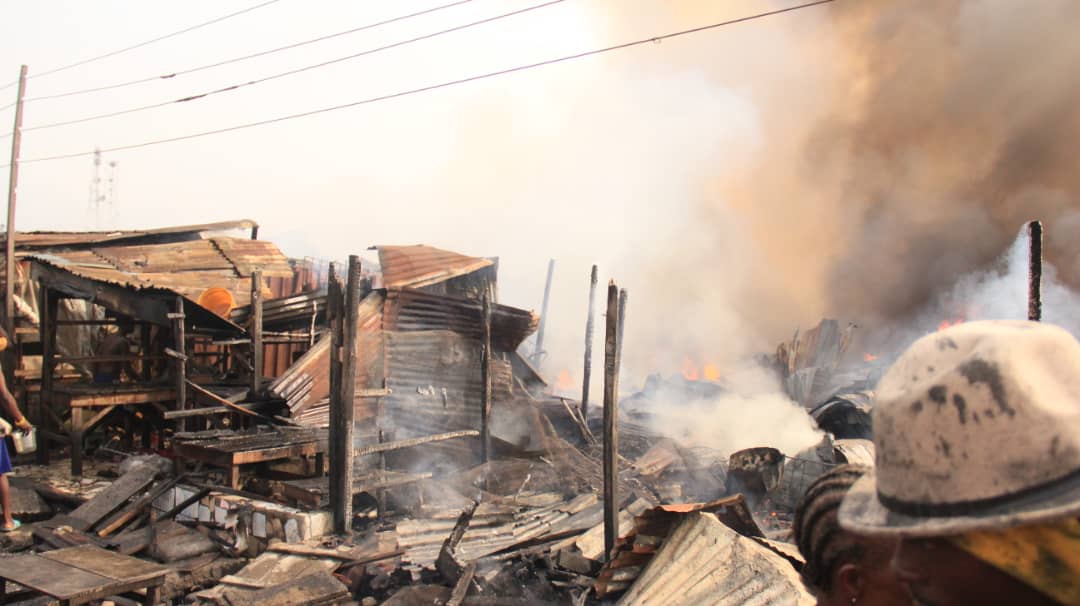 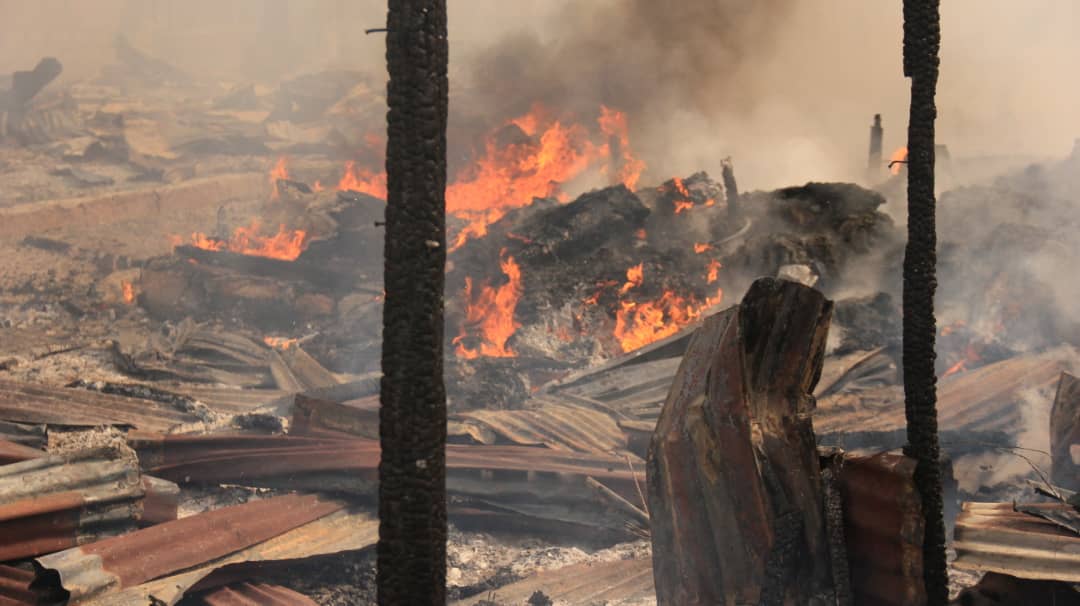 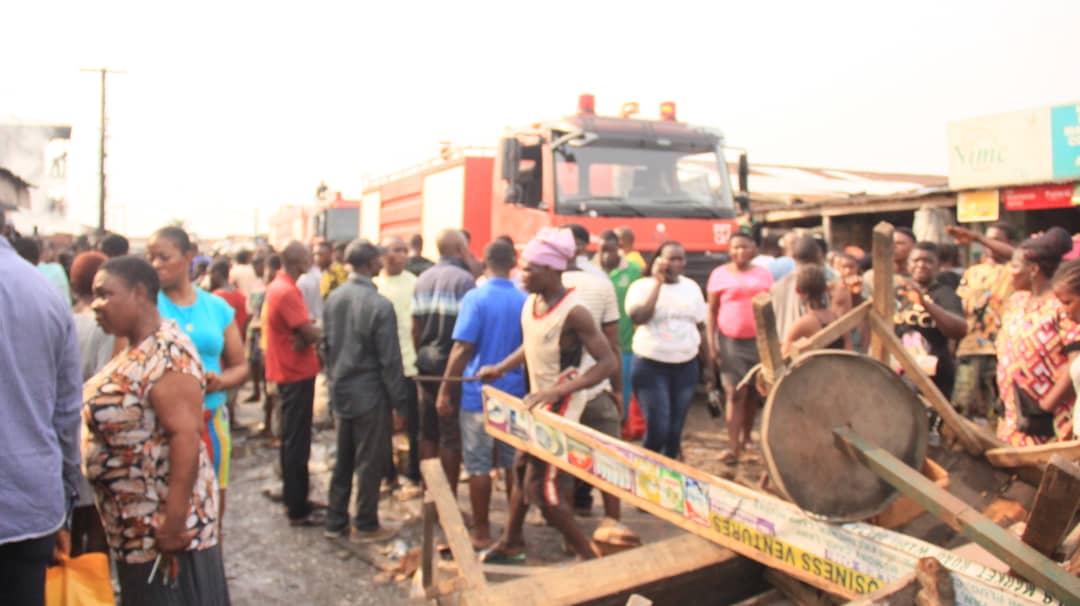 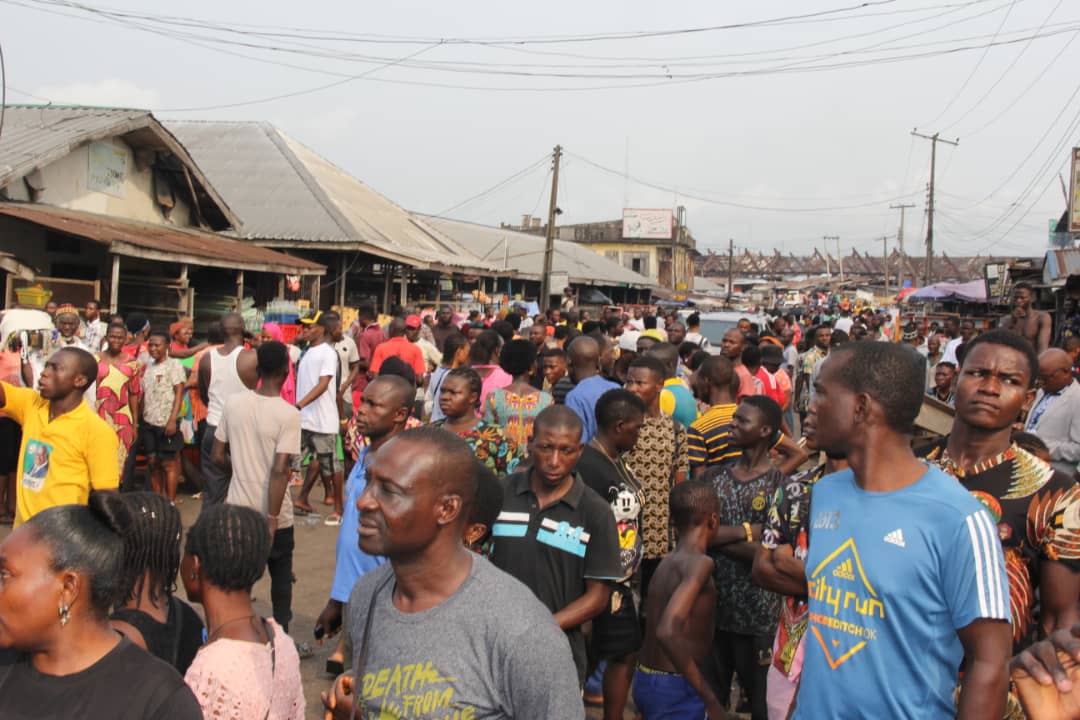 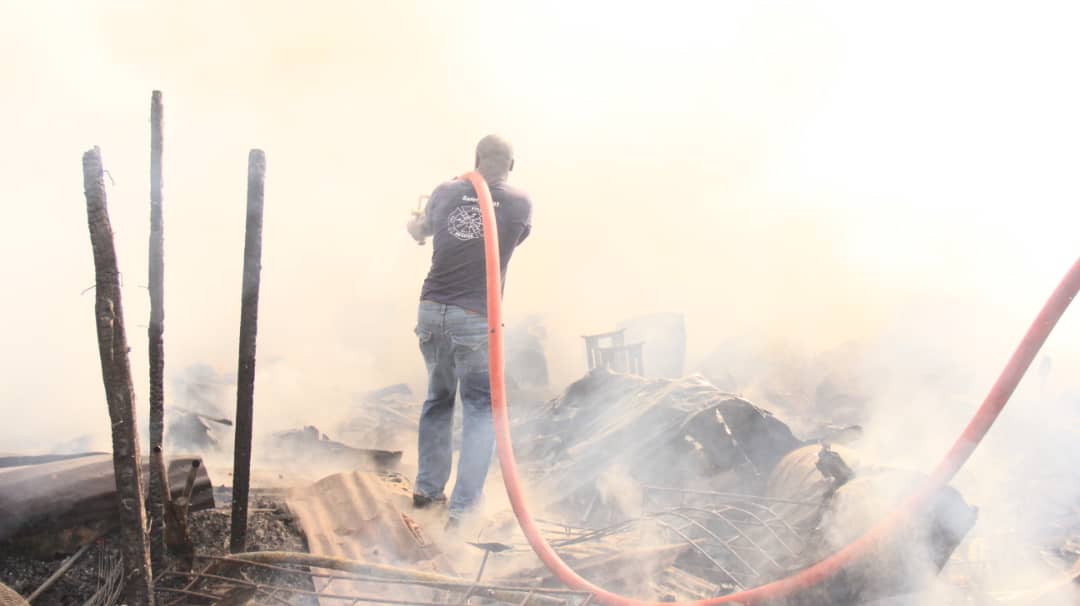 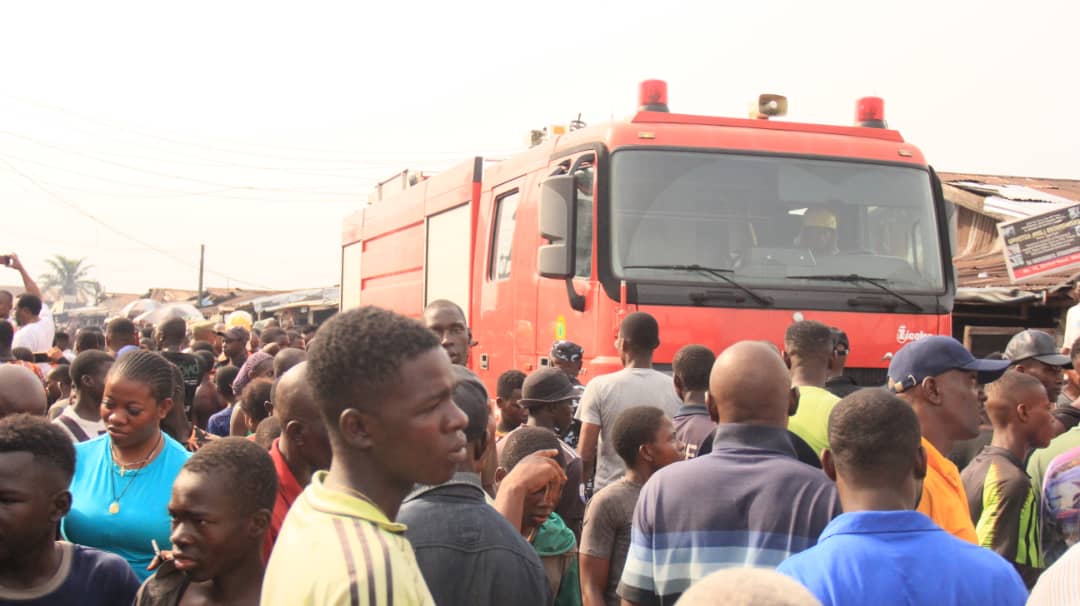 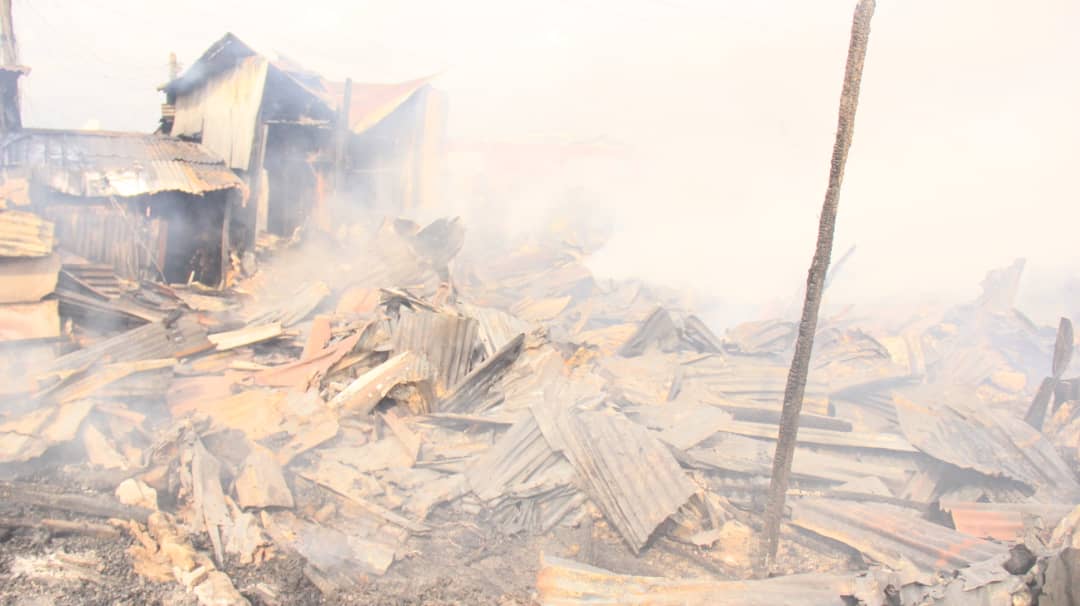