•The award should spur you to excellence-Mulade

The Peace and Unity Initiative which was held on Tuesday 21st November 2017 also saw Niafor Island Grammar School carried the day in the essay category.

The quiz competition which was organized for the Junior Secondary students in classes one to three saw Ogbe-Ijoh Grammar School carting home N30,000 while Okerenkoko Secondary School and Gbaraun Grammar School pocketed N20,000 and N15,000 in that order among others.

On the essay category which had  ‘Challenges Facing Rural Education In Nigeria’  as a topic and conducted for the Senior Secondary Students saw Niafor Island Grammar School winning the first position thereby going home with a N50,000 sum.

While presenting their cash awards, Mulade enjoined the winners to continue striving for excellence while adding that, is aimed at getting spurred to taking further positive actions in their academic pursuit.

The programme had in attendance; Mr Ariwojo Eze, the Chief Inspector of Education, Ministry of Basic and Secondary Education, Delta State; Mr Lynnient Ekisaowei and Miss Newe Omayone both serving as the panelist of the competition. 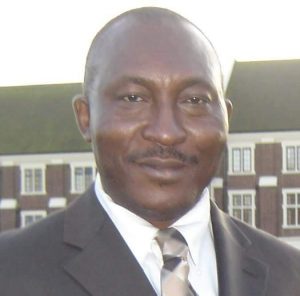