Niger Delta stakeholders from the four local government areas of Rivers State along the abandoned portion of the East-West Road, have issued 48 days ultimatum to the Federal Government to reconstruct the road or they will ensure its total shutdown in protest.

The chairman of Eleme Local Governnment Area , Hon Obarilomate Ollor, announced the ultimatum on Wednesday,shortly after a crucial stakeholders’ meeting in Eleme.

He recalled that a similar protest over state of the road in 2021 that lasted for about two weeks was suspended and not totally called off.

He added that the council will not hesitate to ask the youths to occupy the road again in protest until Federal Government shows enough seriousness in reconstructing it.

Ollor also said that in line with Governor Nyesom Wike’s directive that no truck should be allowed to park on the road for more than 48 hours,Eleme would inaugurate a taskforce to enforce compliance.

The chairman said the meeting was, therefore, to inform stakeholders in the transport sector of the development,so that nobody will feign ignorance of the law.

“Governor Wike had in his recent statewide broadcast, directed that no truck or articulated vehicle should be allowed to park on our roads for more than 48 hours.

“Eleme is affected because of the activities of multinational companies operating in the Oil and Gas Free Zone, Indorama-Eleme Petrochemicals,Notore, Refineries, among others. Other affected councils are Port Harcourt,Obio/Akpor and Oyigbo. In line with that, a committee or taskforce will be inaugurated to enforce compliance.”

He announced that the meeting with stakeholders is, therefore, to inform them of the development,so that nobody or company will claim ignorance of the governor’s directive,” the chairman said.

He warned that, after the meeting,, any truck abandoned or parked on Eleme Road beyond 48 hours will be fined heavily and the levy shall read daily as long as the truck is parked on the road.

“This fine will be heavy and it is to deter truck owners from abandoning their vehicles on our roads, ” he said.

The chairman also told journalists that indiscriminate dumping of wastes will be addressed by sanitation marshalls soon to be set up by the council.

He warned that dumping of refuse will only be permitted between the hours of 6am to 12 midnight, when the refuse disposal personnel will carry out their job.

Violators, he said, will be arrested and prosecuted.

On street trading, Ollor said his council will clamp down on illegal street traders, especially at Trailer Park,where makeshift structures were demolished, noting that the reappearance of such activities often aid criminals to take advantage and perpetrate their crime. “Council will clamp down on illegal traders around Trailer Park. This is to discourage hoodlums from taking advantage of the illegal trading to perpetrate crime,” the chairman said.

On the burning issue of illegal artisanal refining of petroleum products, he said investigations show that Eleme does not have any site for artisanal refinery, otherwise called ‘kponfire,’ but is only used as transit route for the illicit business. The chairman said they have resolved to seize any vehicle found to be used in such activity and the operators arrested for prosecution. 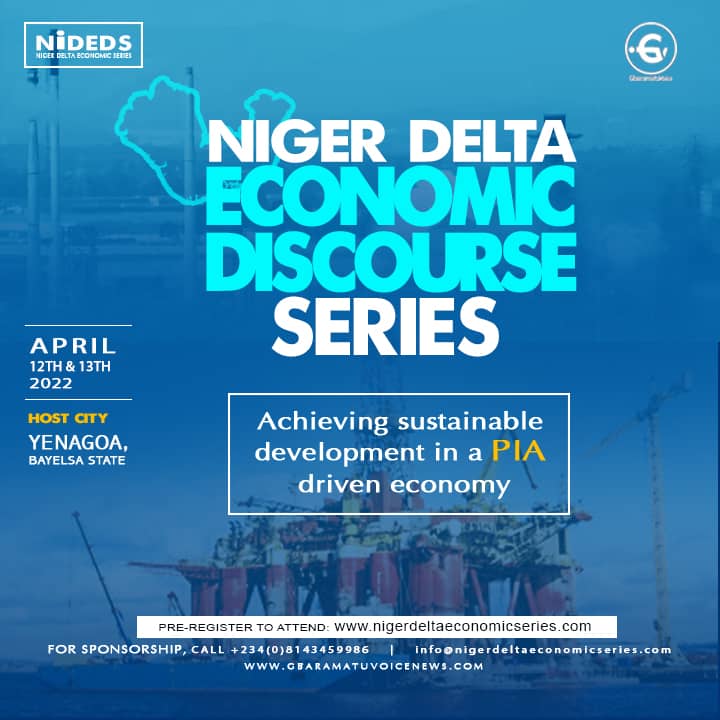