A lawmaker from Britain’s governing Conservative Party has been suspended after colleagues alleged he watched pornography on his phone in the House of Commons chamber.

Party officials said Friday that Neil Parish was suspended from the Conservative group in Parliament while the House of Commons Standards Committee investigates.

He will remain a lawmaker but sit as an independent.

The allegations against him are the latest claims of sexual misconduct in British politics.

Earlier this week, female lawmakers reacted with outrage after a newspaper quoted an unnamed Conservative legislator who accused Labour Party Deputy Leader Angela Rayner of trying to “distract” the prime minister during debates by crossing and uncrossing her legs. 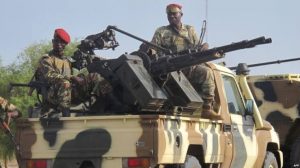 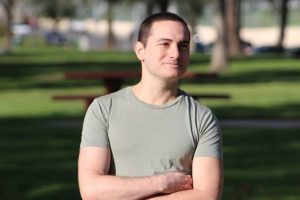 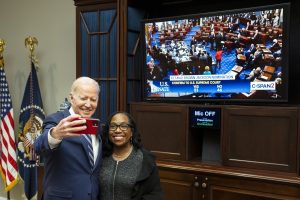