The campaign train of the Peoples Democratic Party, PDP, in Delta South Senatorial District, was on Thursday berthed at Okerenkoko, Oporoza in Gbaramatu kingdom, Ugborodo and Ogidigben communities in Warri South West Local Government Area of Delta State and were well received by mammoth crowed from the kingdom and other adjourning villages and towns.

Aside from using the gathering to present their scorecards as a political party, aspirants in the forthcoming general election from Delta south senetorial district on the platforms of the PDP, used the opportunity provided by the gathering to inform electorates about their ambitions and seek their support come 2023.

Hon. Dennis Emomotimi Guwor, an indigene of Gbaramatu kingdom, who is contesting for his 2nd tenure in the Delta State House of Assembly, Warri South West Constituency pleaded with the people for their support come 2023.

On his part, Chief Thomas Ereyitomi, who is gunning for the House of Representatives, Warri Federal Constituency for 2nd term, while asking for the support of the people, appreciated voters from Gbaramatu for their huge support all these years.

He said: “You have been voting for PDP, abeg make una still vote for PDP and we believe your support, so we thank una so much.

The campaign train also visited other communities in Warri South West Local Government Areas with similar messages of appreciation and calls for support in the coming general election in the country. 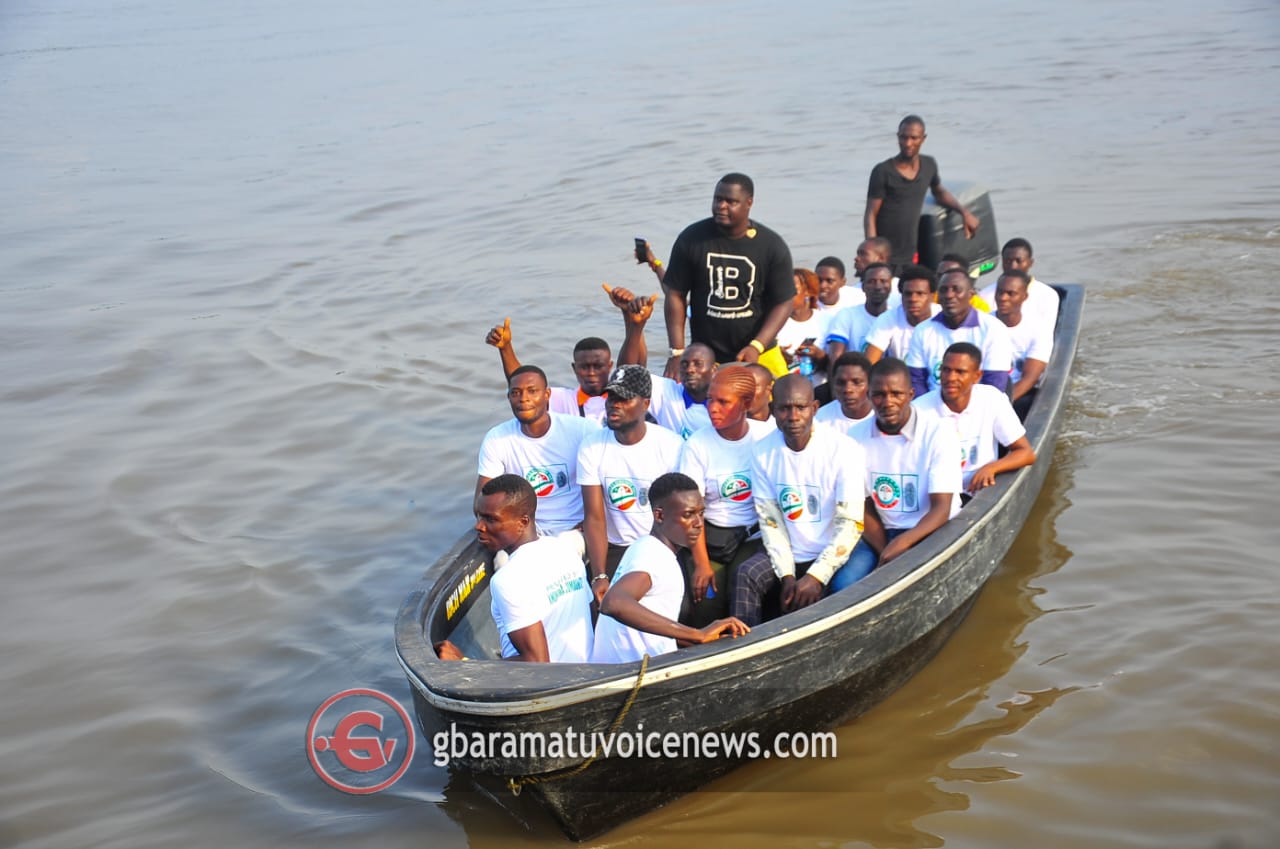 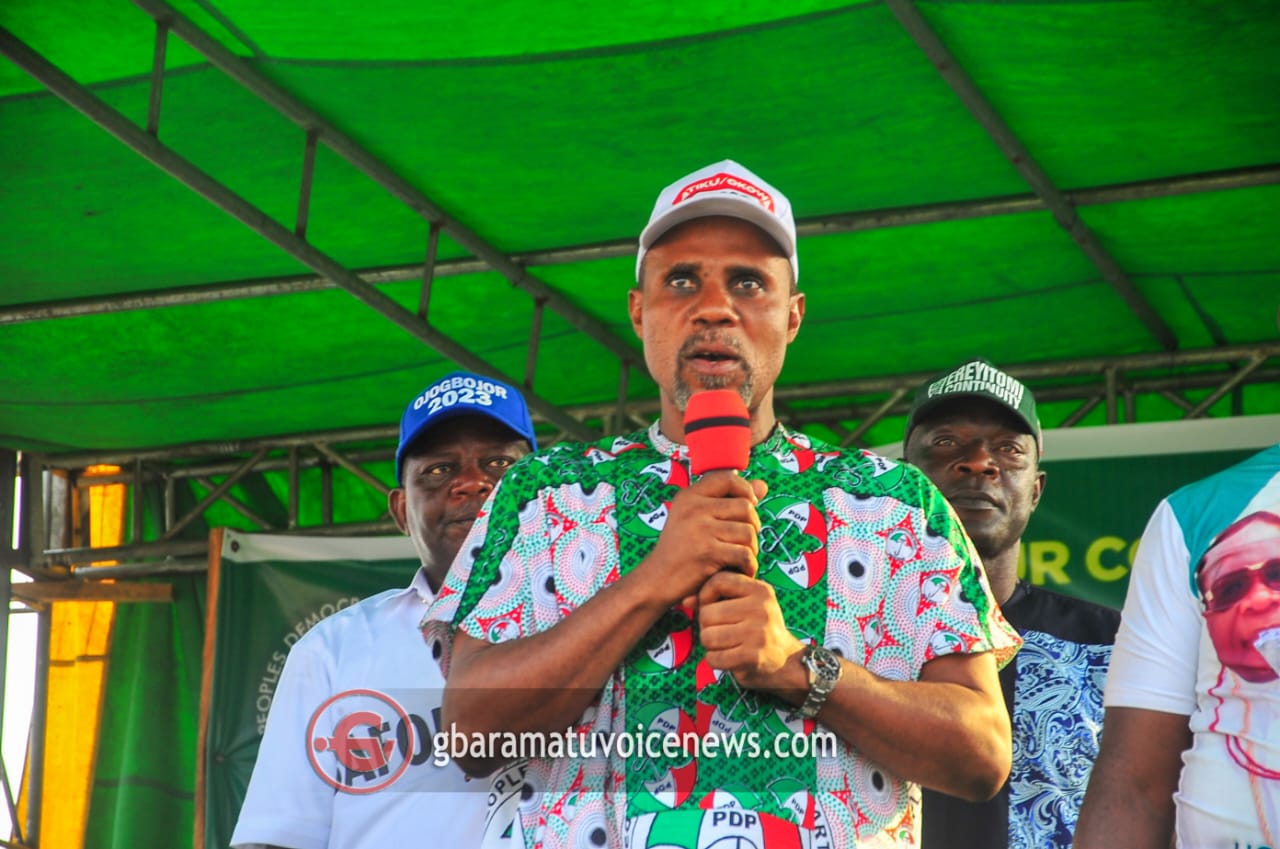 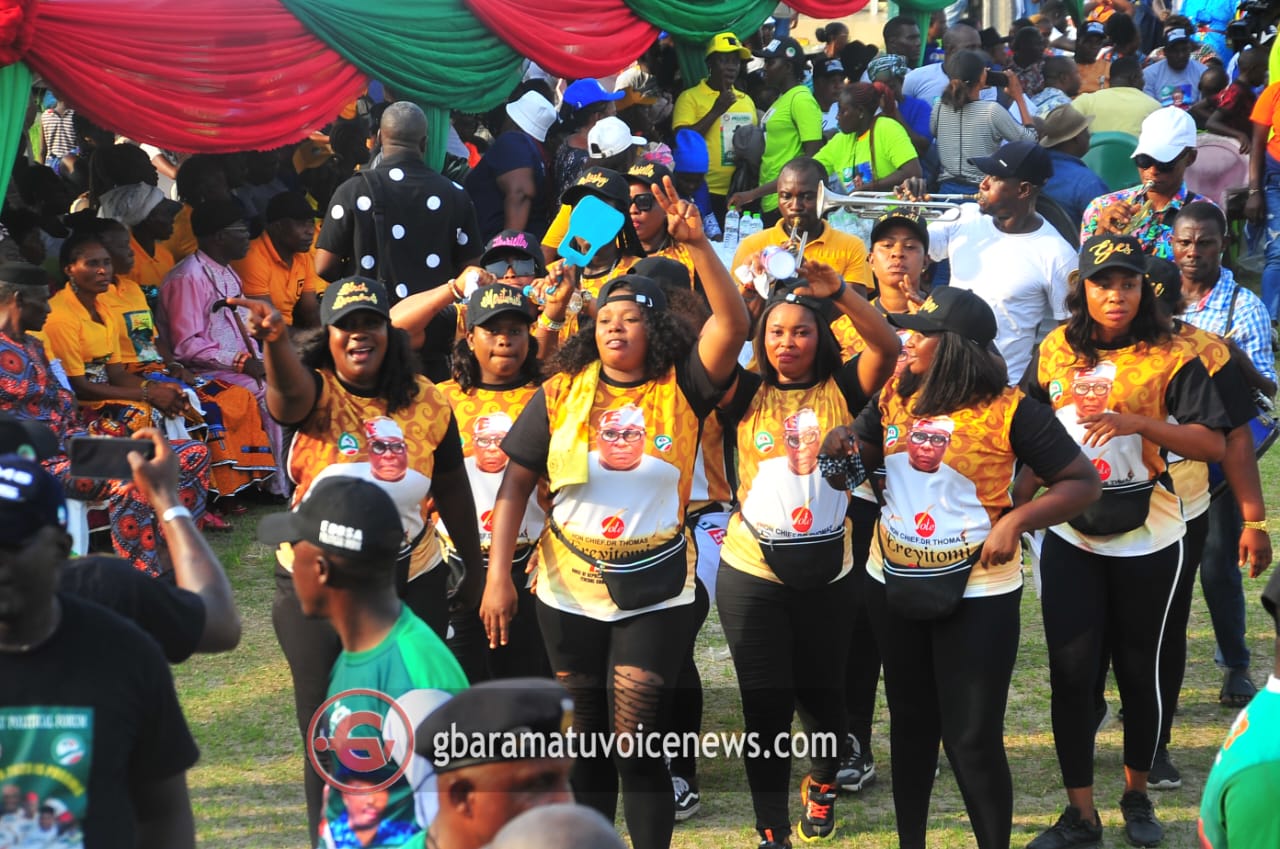 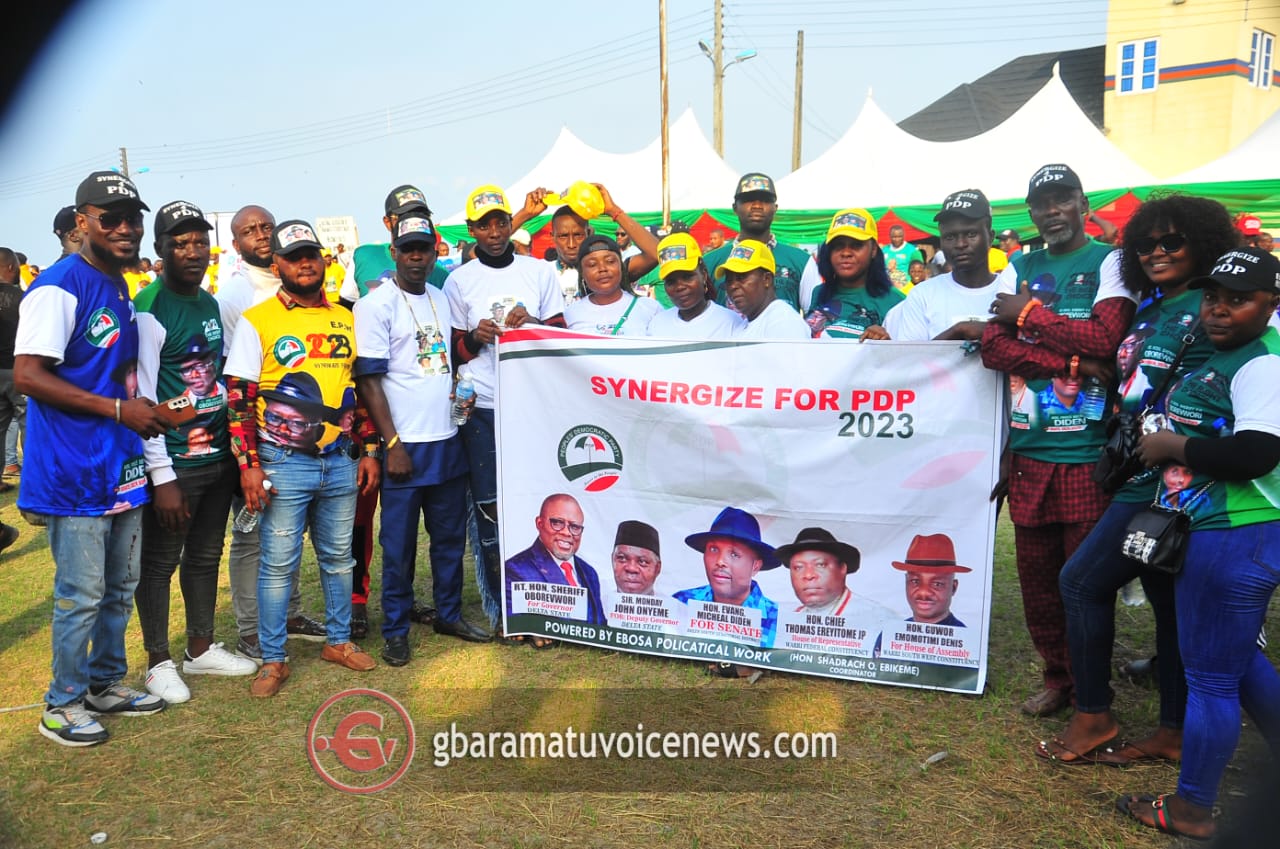 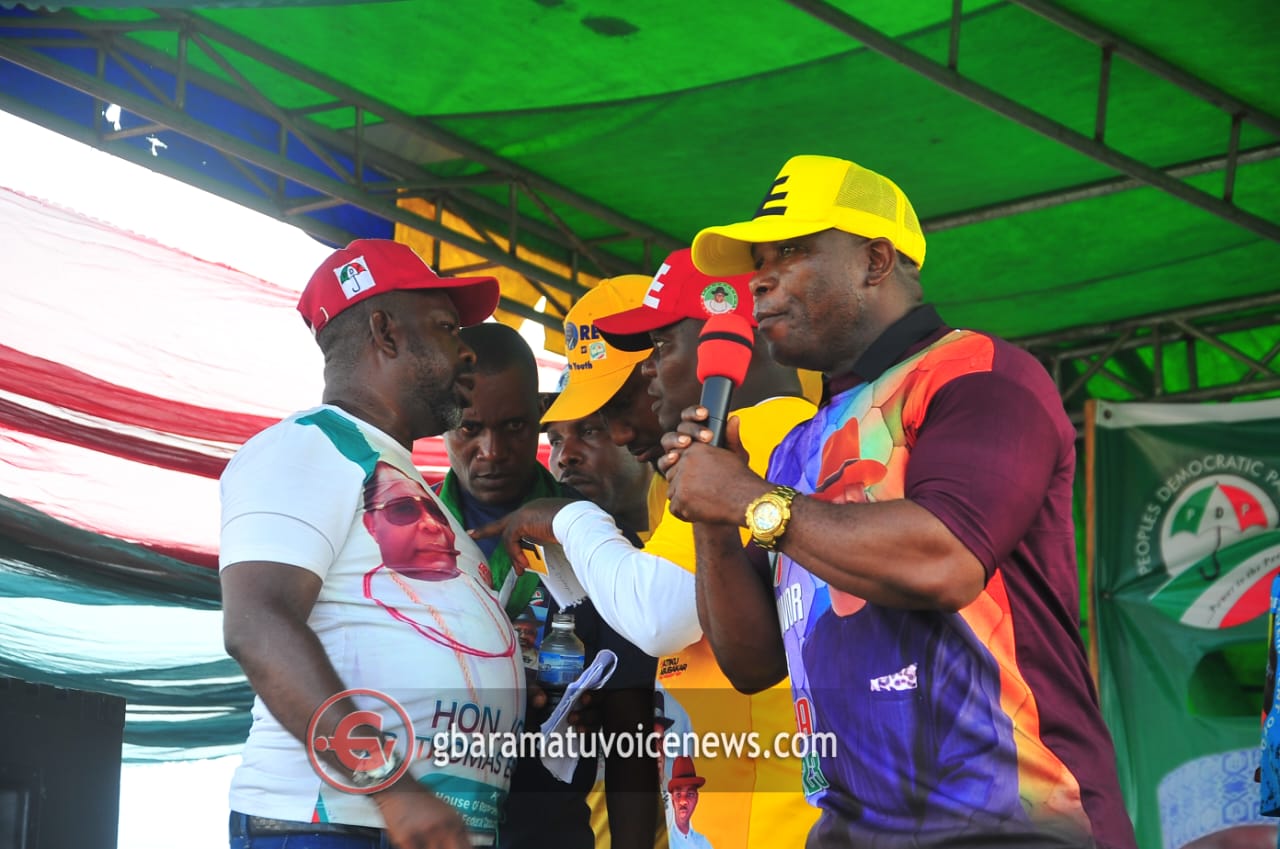 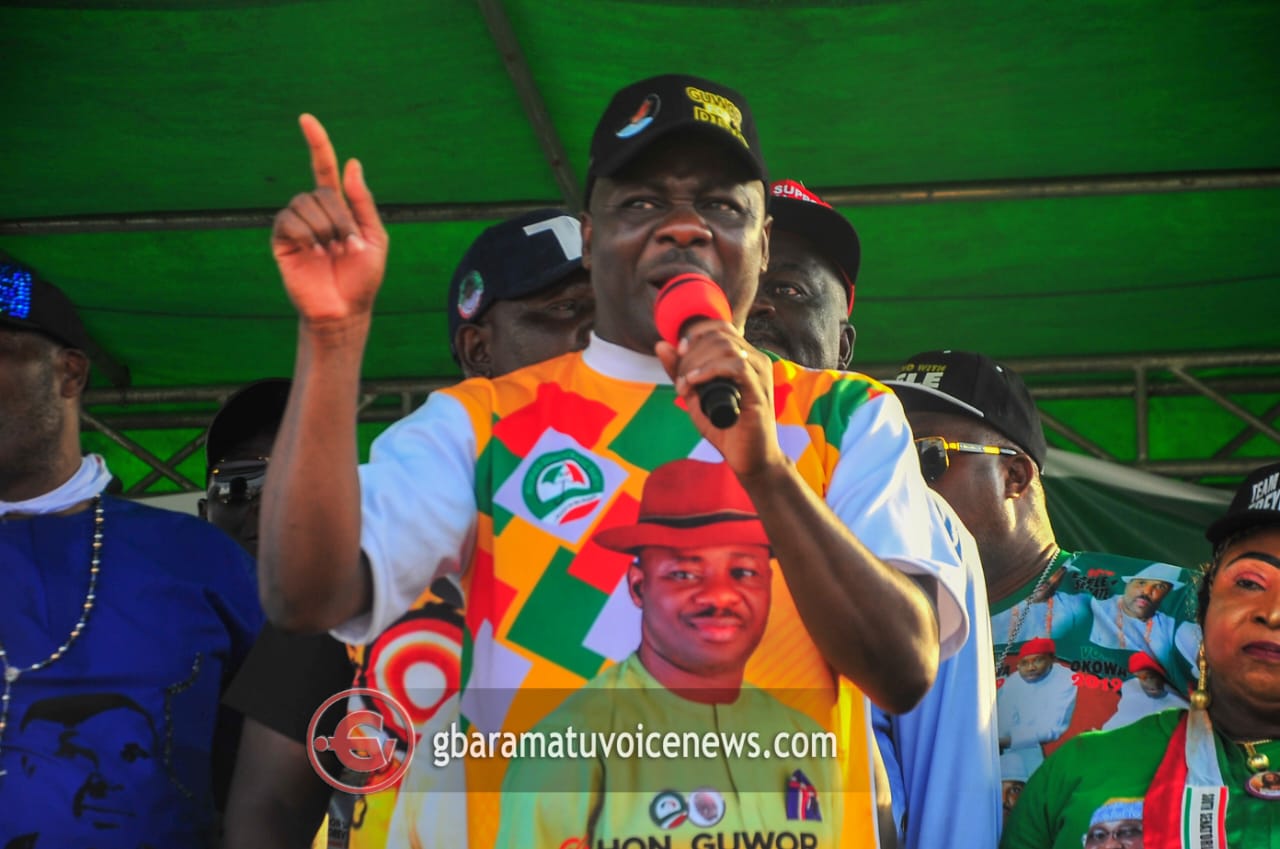 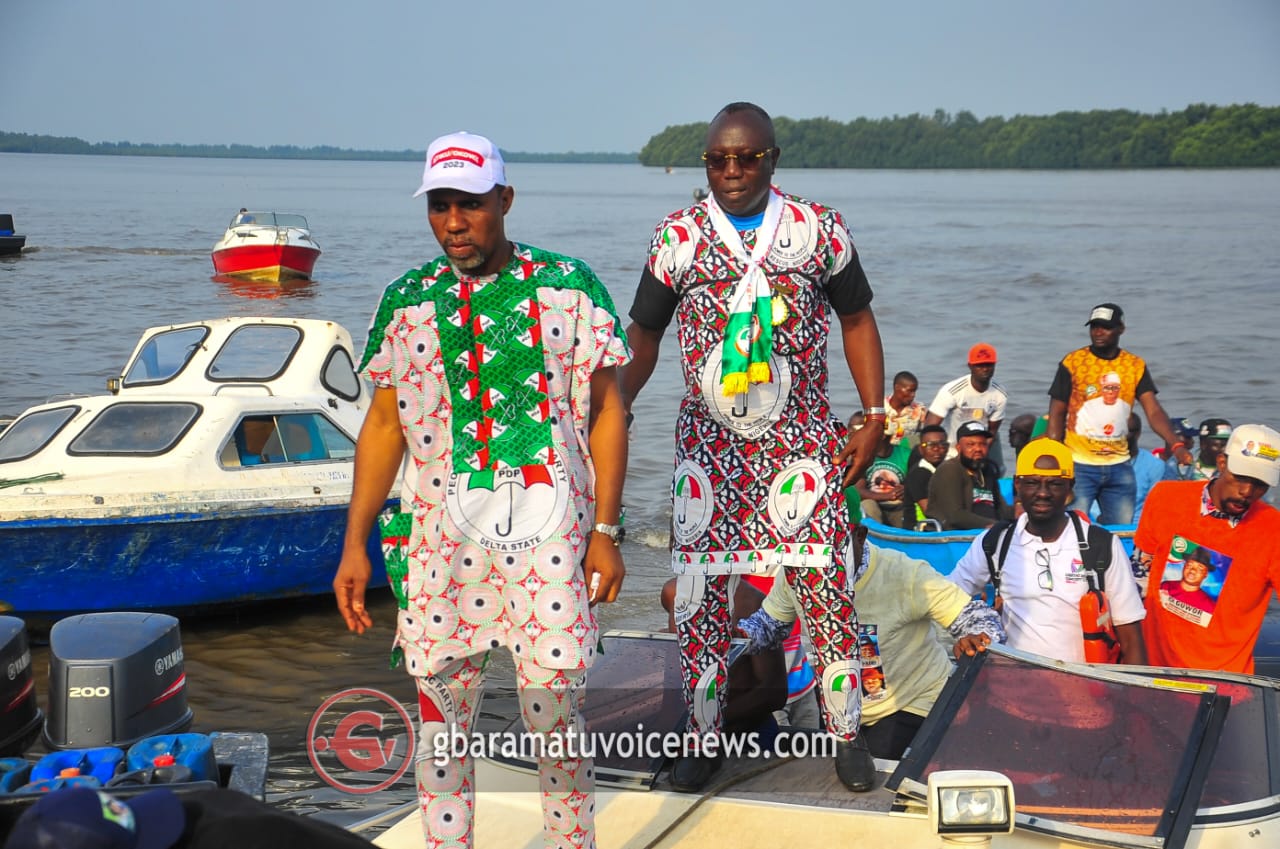 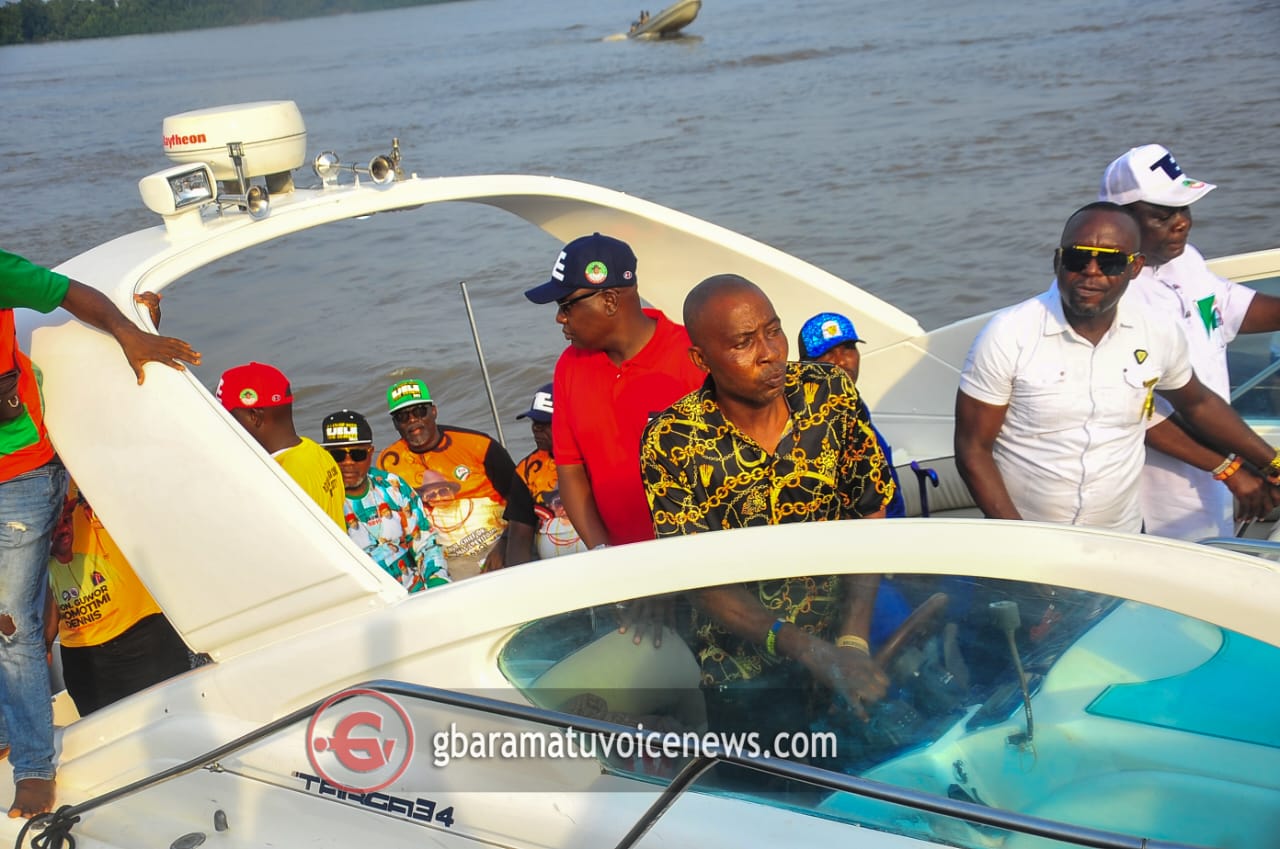 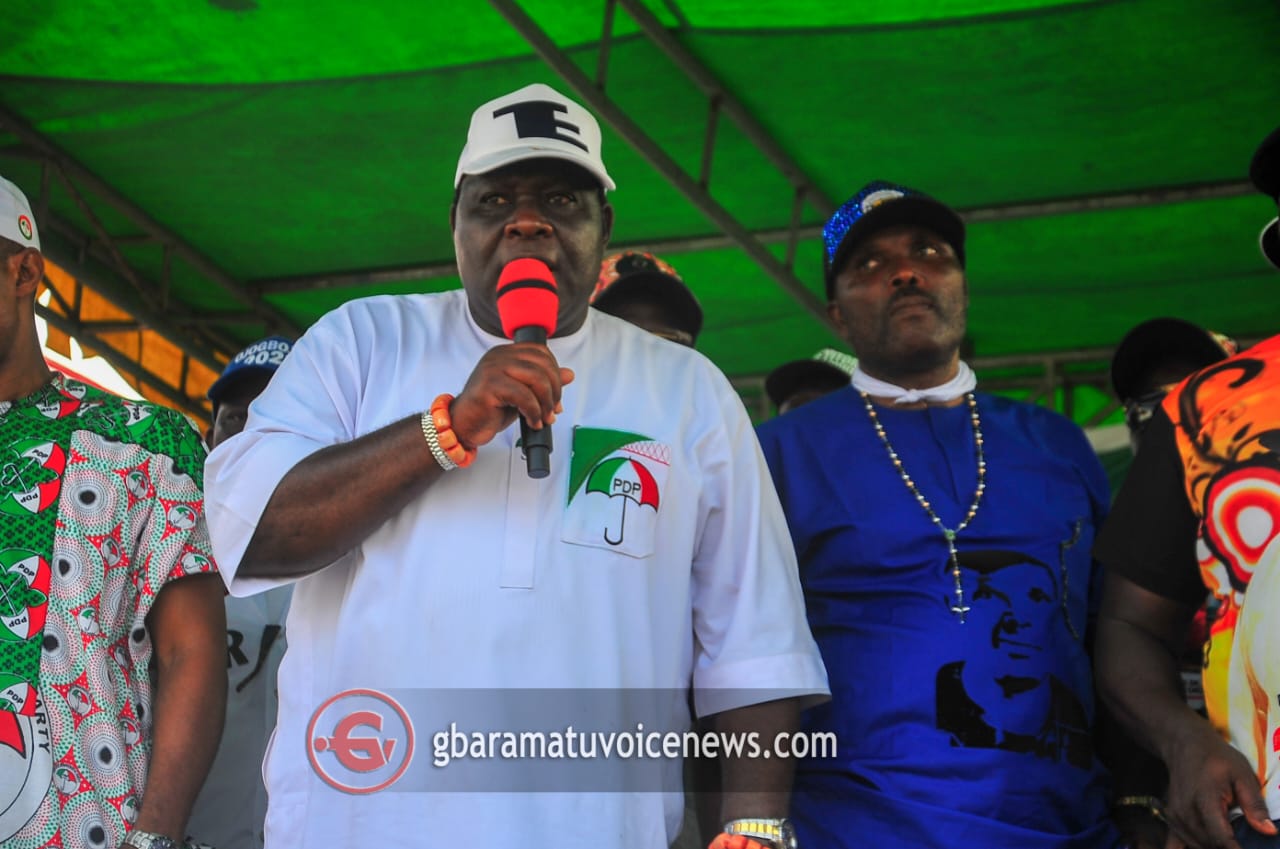 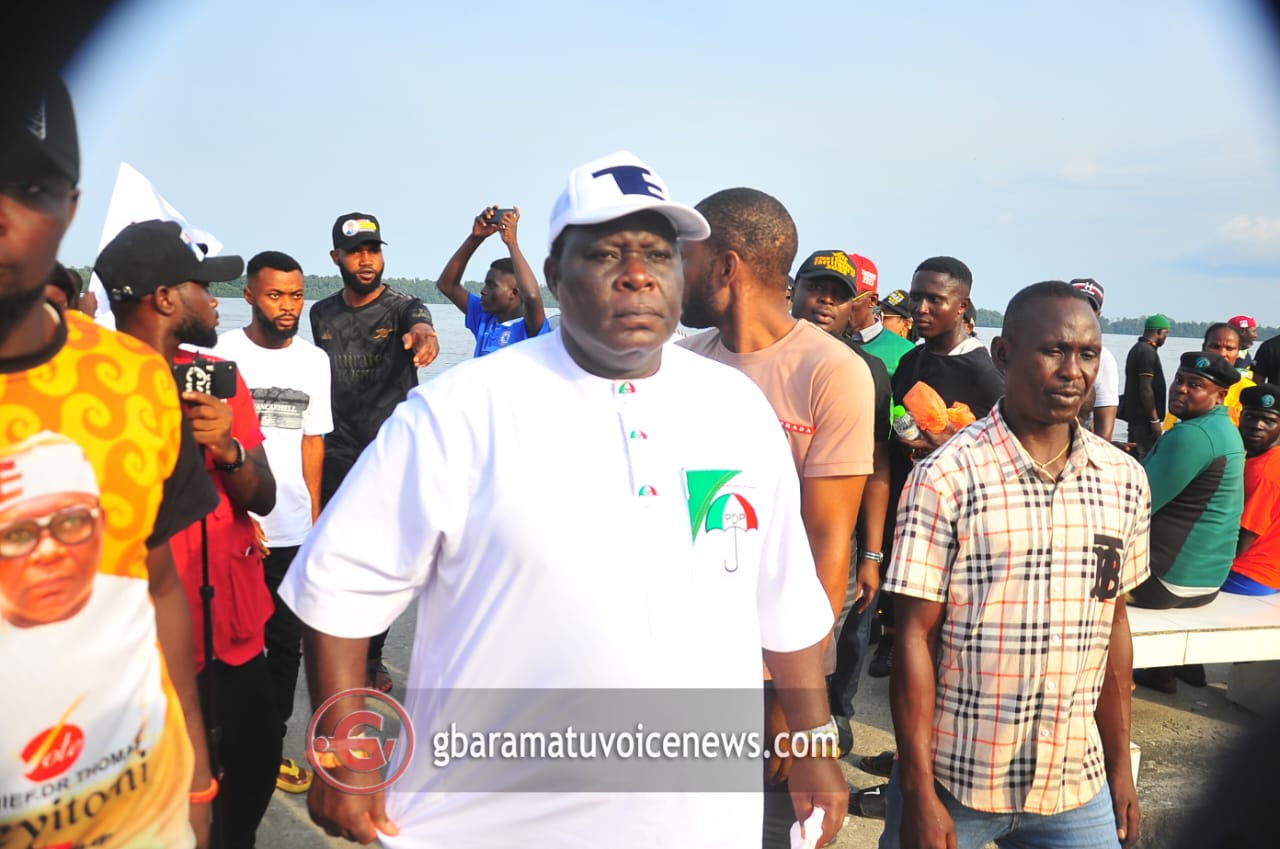 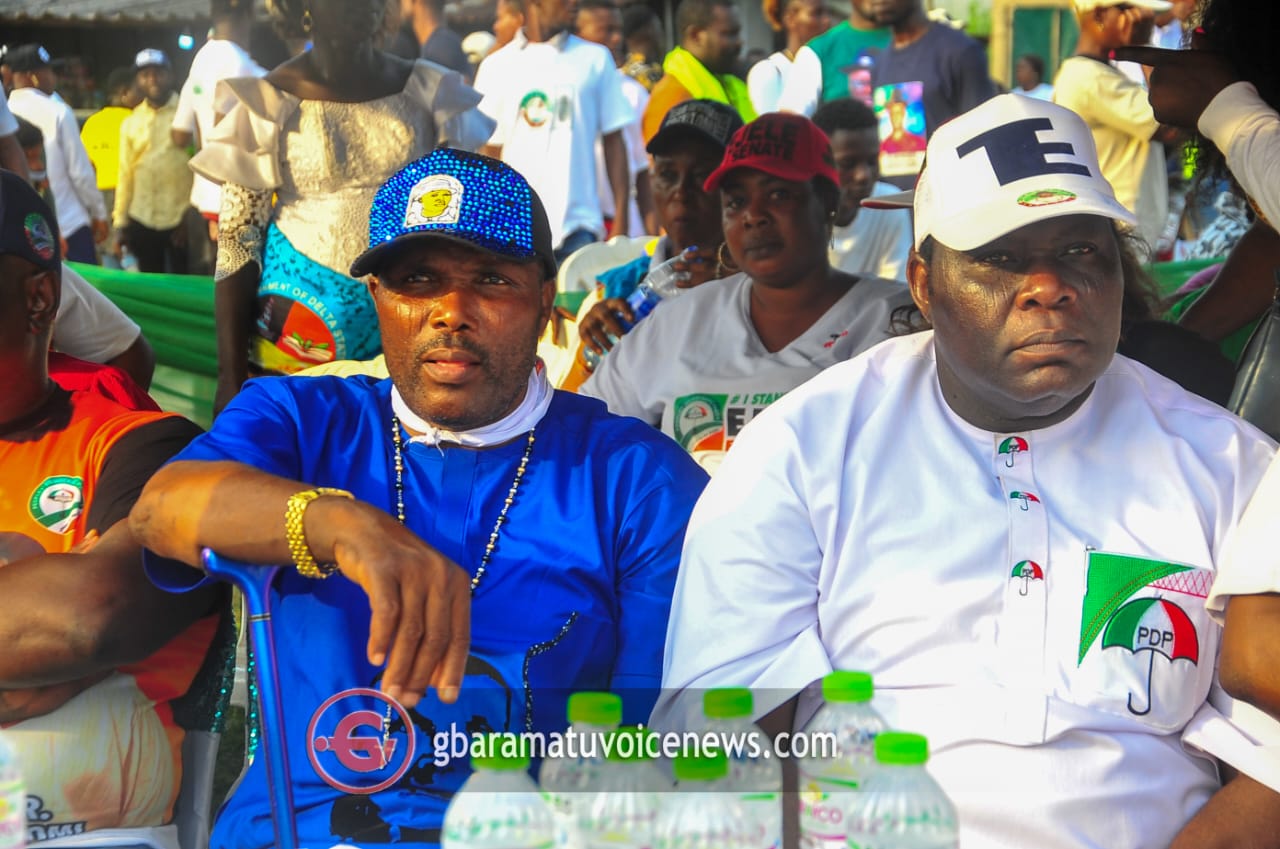 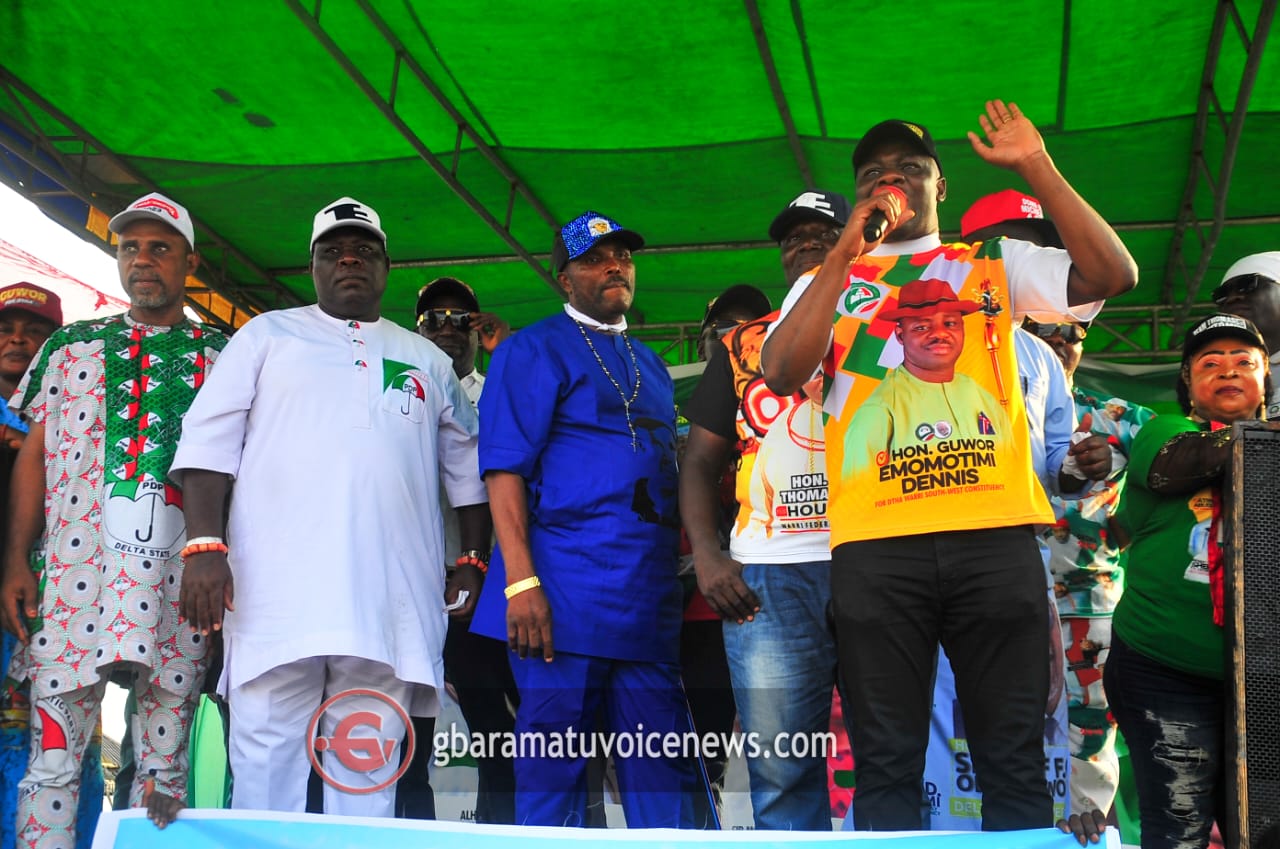