Jesus, only name that could change Nigeria for Good – Pastor Enoch Adeboye

The General Overseer of the Redeemed Christian Church of God, RCCG, Pastor Enoch Adeboye, says he knows a name that could change Nigeria for good.

He said this on his Facebook page, attaching an image of himself with a text – Jesus.

“I know a name that can change the current state of Nigeria for good,” he posted.

He said this hours after reacting to the killings of Christian worshipers at St. Francis Catholic Church, Owo in Ondo State.

GbaramatuVoice had reported that gunmen attacked the church, killing about 40 worshipers during Sunday service.

Adeboye, in a post on his Facebook page on Tuesday, expressed sadness over the attack, saying every soul counts before God. 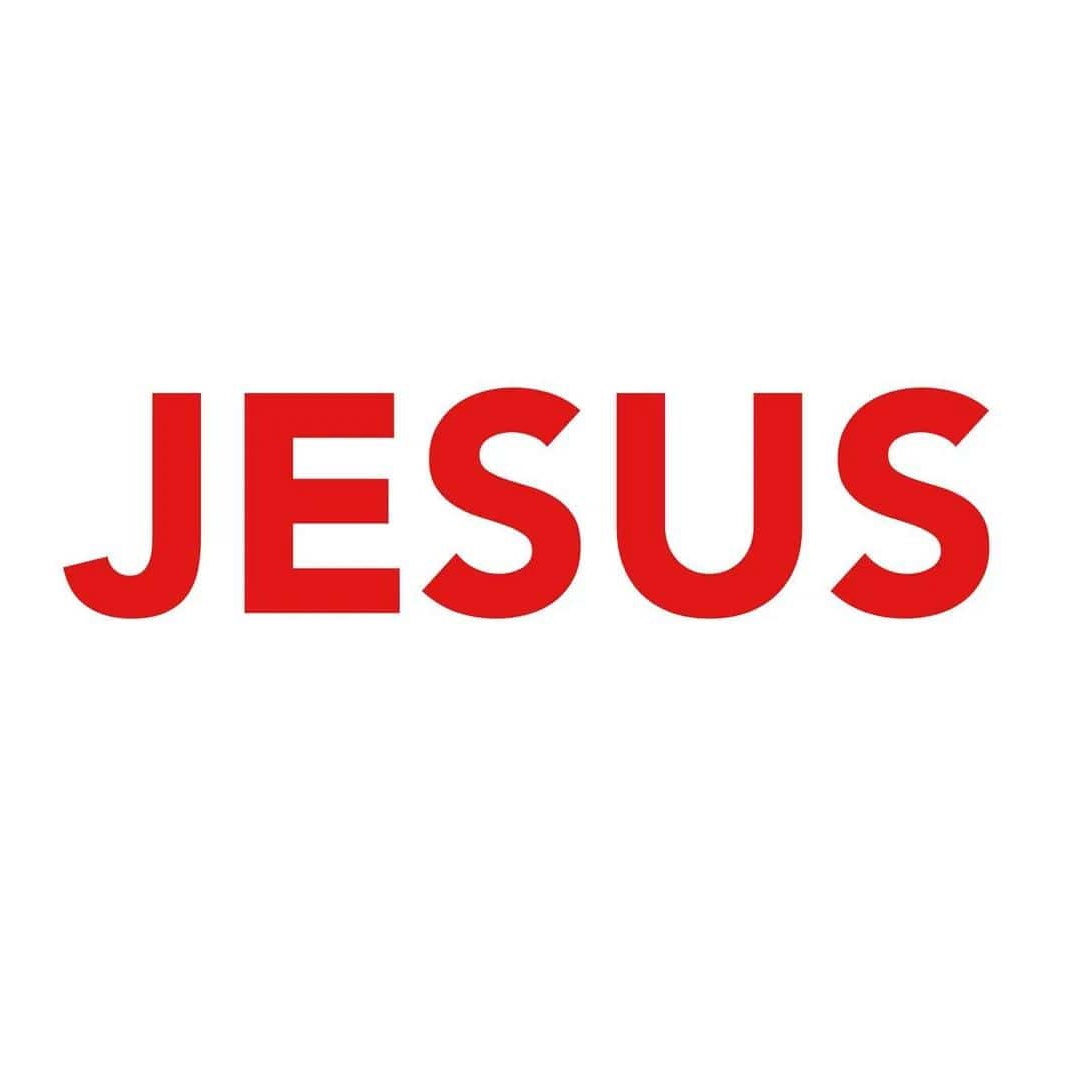 He wrote, “My heart goes out to everyone who has suffered from this gruesome attack. I am unable to grasp the evil that motivates one human being to deliberately take the life of another.

“Every soul counts before God, and I know that He is greatly displeased with this wickedness. I pray that God comforts the loved ones of the departed, and the people of Ondo at large.

“May we never have cause to send such greetings again. And may Nigeria never know such bloodshed again.”

Earlier, the President of the Nigerian Baptist Convention, Rev. Israel Akanji, said the “carnage” in Owo is the height of the desecration of a place of worship.

In a message he signed on Monday, Akanji said, “The act is despicable, unacceptable, regrettable and sad. We can only look to God at such a time as this to have mercy on our land.

“These are negative signals indicating that there is no part of this country that is safe and that there are intentional designs to engender the collapse of our nation.

“We all must arise to ensure the discontinuation of this evil trend in our nation.
This is also a negative omen and a mark of environmental unsuitability in our national preparation towards the election of 2023.”

Also, the President of the Evangelical Church Winning All appealed to the Federal Government to adopt modern technology to fight insecurity in the country.

The cleric said that the killing was a barbaric and well-calculated attempt to truncate the existing peace in the state and the country in general.

”We received with great shock, pain and sorrow, the sad news of the gruesome attack on St. Francis Xavier Catholic Church in Owo, Ondo State, by bandits, leading to the deaths of over 50 innocent Christian worshippers including children.

”This attack is clearly a well-calculated assault on the peace-loving people of the Owo Kingdom and the entire Christendom in Nigeria.

“It is barbaric, vile, wicked, Satanic, and a deliberate action to wipe out Christianity in the country.

”We, therefore, join all people of good conscience in Nigeria and around the world, to condemn this dastardly attack on innocent citizens in its entirety and in the strongest terms

”Clearly, there is the need to overhaul the security architecture, and put in place a security system that is technology-driven, proactive, comprehensive and decisive,” he said.

On its part, the Nigerian Supreme Council for Islamic Affairs condemned the attack on St. Francis Catholic Church, Owo, Ondo State, where many worshippers were killed.

The Sultan of Sokoto and President-General of the Council, Alhaji Sa’ad Abubakar III, made the condemnation in a statement by Mr Zubairu Usman-Ugwu, the Head of administration of NSCIA.

Part of the statement read, “The Nigerian Supreme Council for Islamic Affairs under the leadership of its President-General and Sultan of Sokoto, Sa’ad Abubakar III, condemns in the strongest
terms, the heinous attack on St. Francis Catholic Church, Owo, Ondo State.

“The Council calls on governments at all levels to issue and pursue an ultimatum for the security agencies to unravel the identity and bring to book the perpetrators of the violation of the sanctity of not only life but also religion.

“The security agents, who have been engaged to combat criminality and insecurity are enjoined to heed the Qur’anic call that, ‘For had it not been that God checks one set of people by means of another; monasteries, churches, synagogues, and mosques, wherein the name of God is persistently mentioned would surely have been pulled down.’

“Verily, God will help those who help His (cause). truly, God is All-Strong, All-Mighty. (Q 22: 40). It is therefore mandatory for security agencies to help in rescuing the helpless citizens that we have all become.”