Below is the state of dilapidation recorded by GbaramatuVoice crew at Ebiabo Primary School, Kokodiagbene Community in Warri South West Local Government Area of Delta state.

The media group was in the community in continuation of its fact finding mission under its Social Investment Monitoring and Good Governance Project.

Ebiabo Primary School in Kokodiagbene Community, is one out of thousands of primary and secondary schools in the state that are in such sorry states.

It is a disheartening development that under Governor Okowa’s leadership in the state, visibly distressed structures, dilapidated classrooms capped with fallen ceilings, windows and doors have become common features in the state owned primary and secondary schools.

From the riverine/coastal communities in the Delta South Senatorial District to the Central Senatorial District, the story is the same. The Delta North where Governor Okowa hails from is not spared of this regretful state of poor learning environment.

This is not only deplorable but condemnable.

It is therefore important to remind the state government that this systematic neglect of schools in the state is in contravention of the pupils’ right to education and must not be allowed to continue.

The best time to act is now. 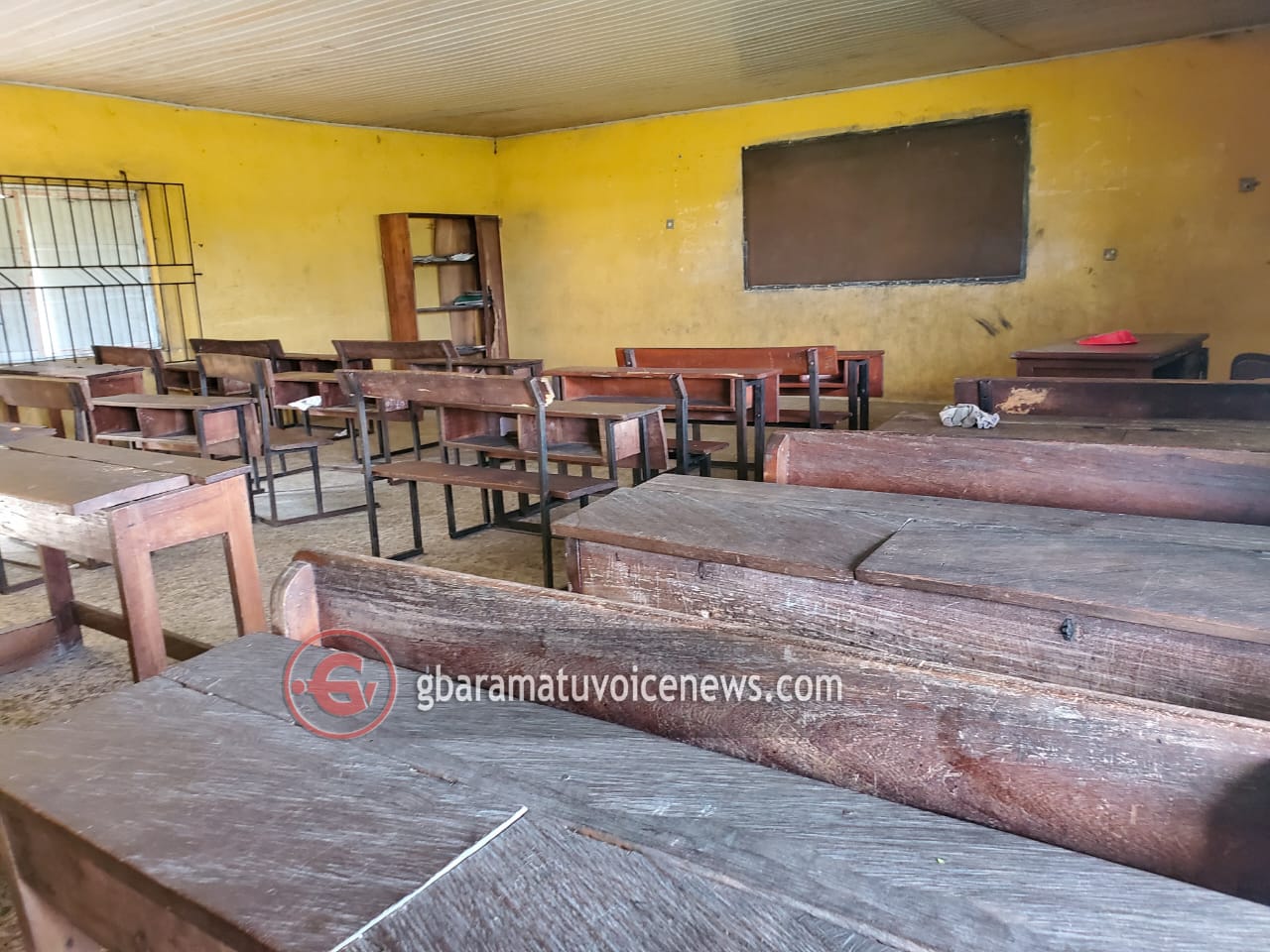 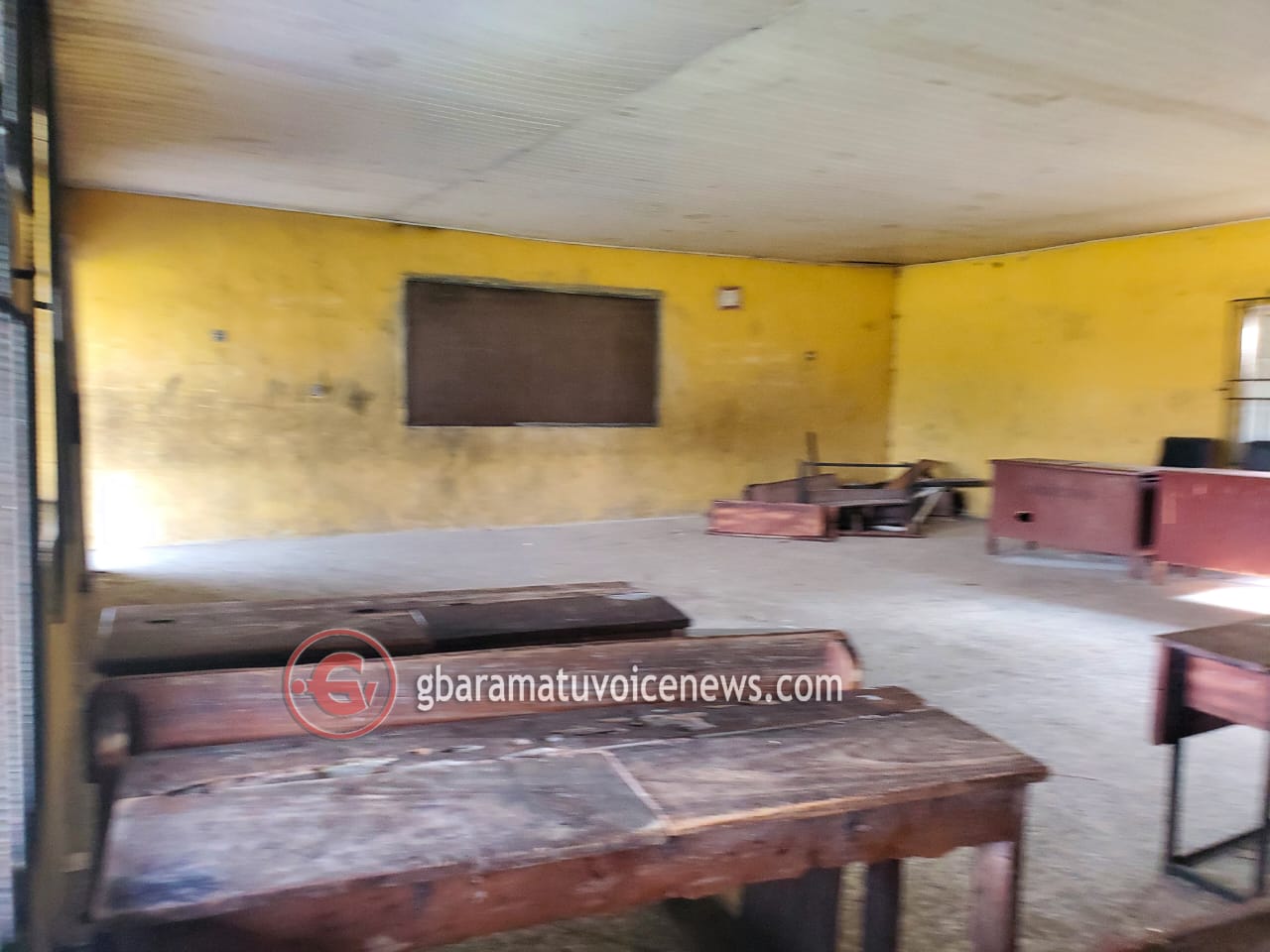 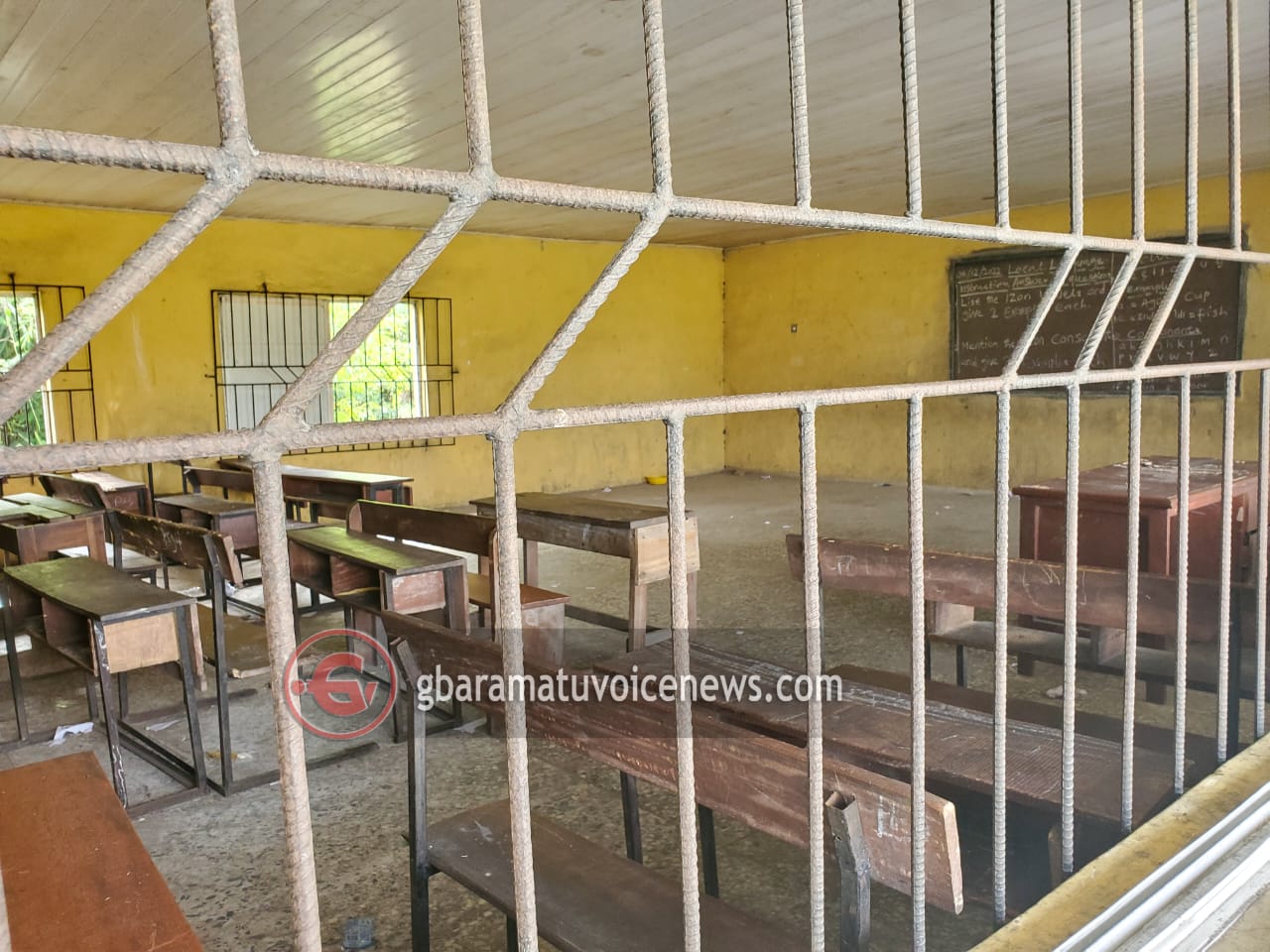 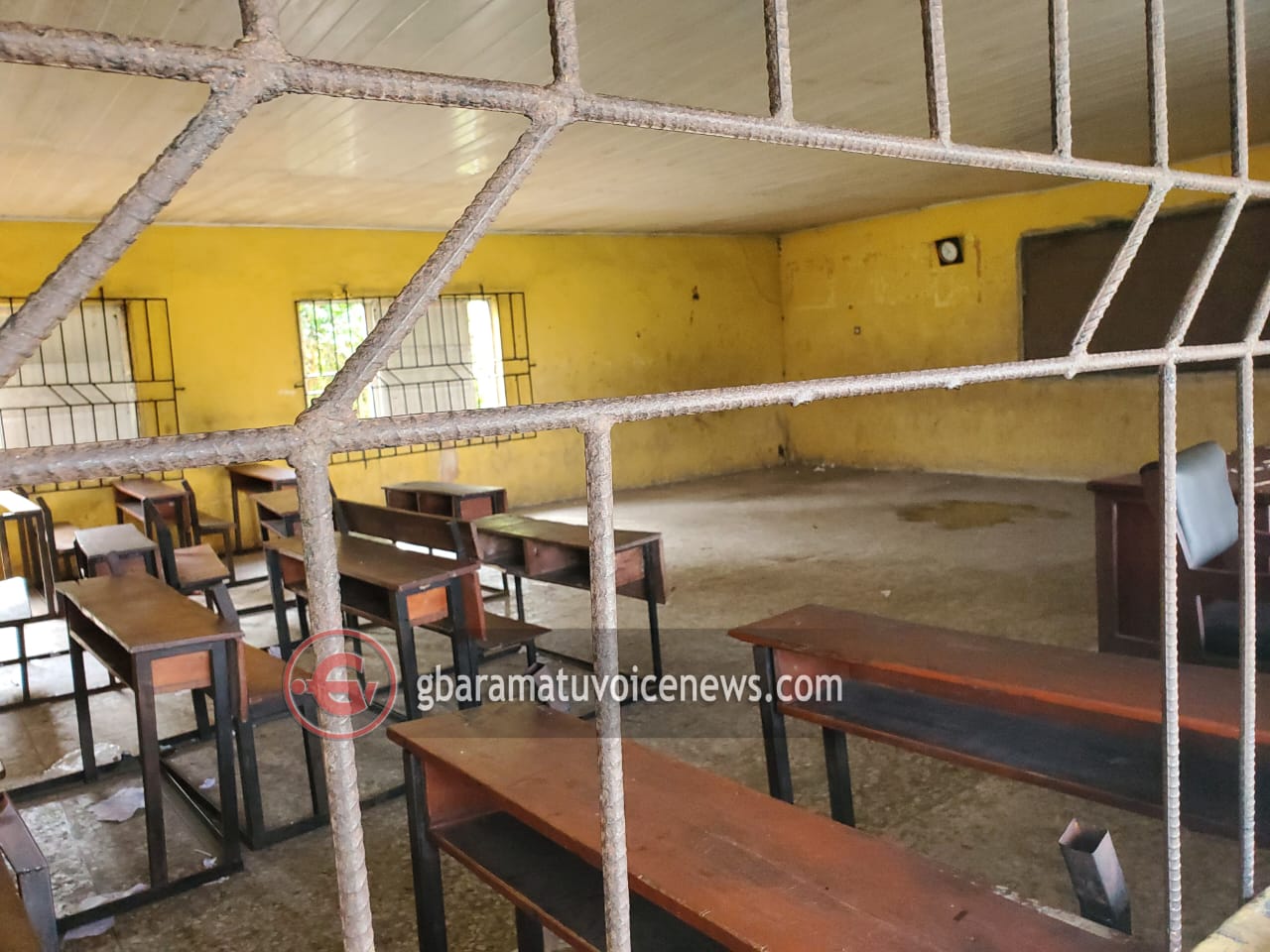 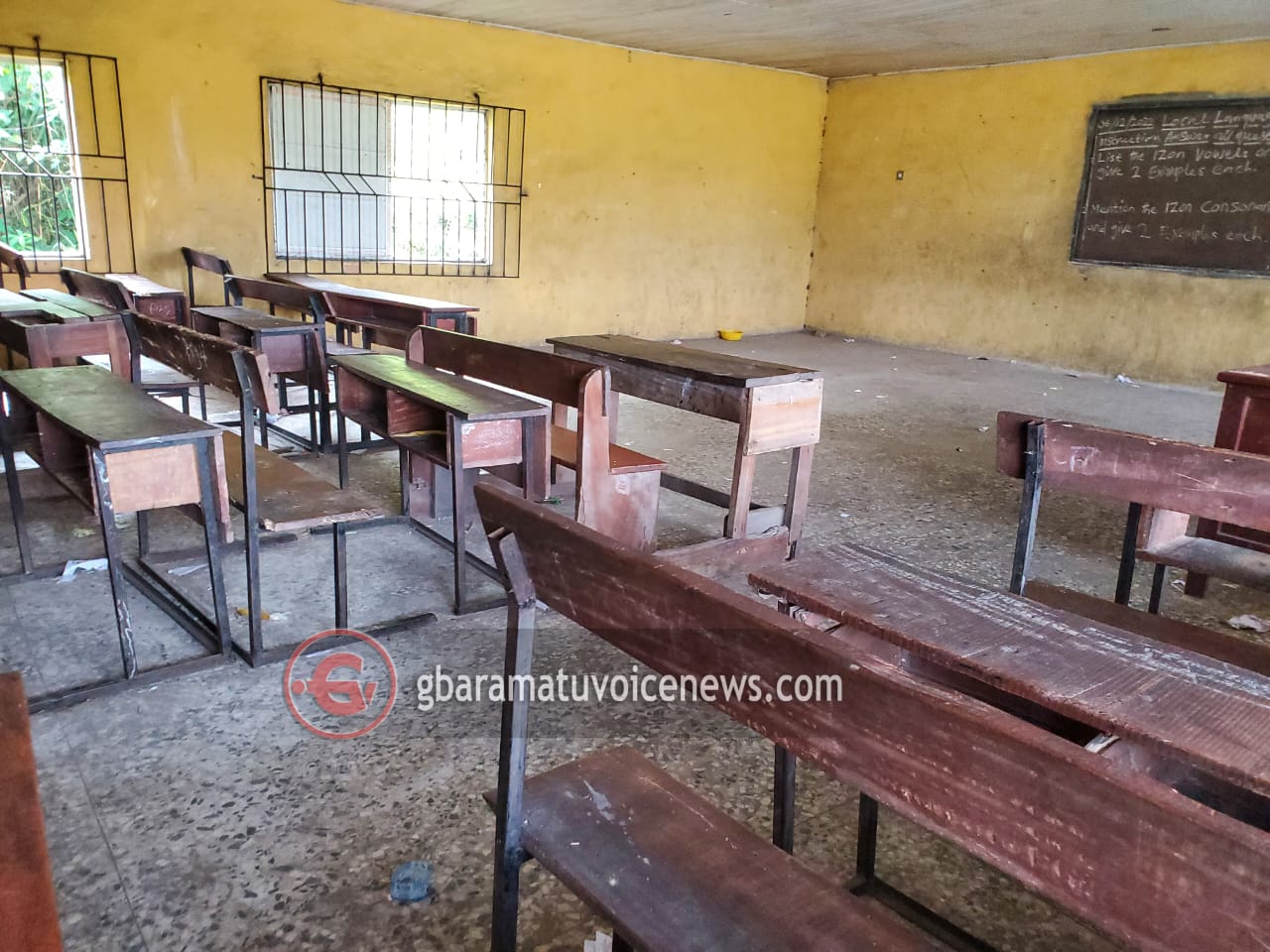 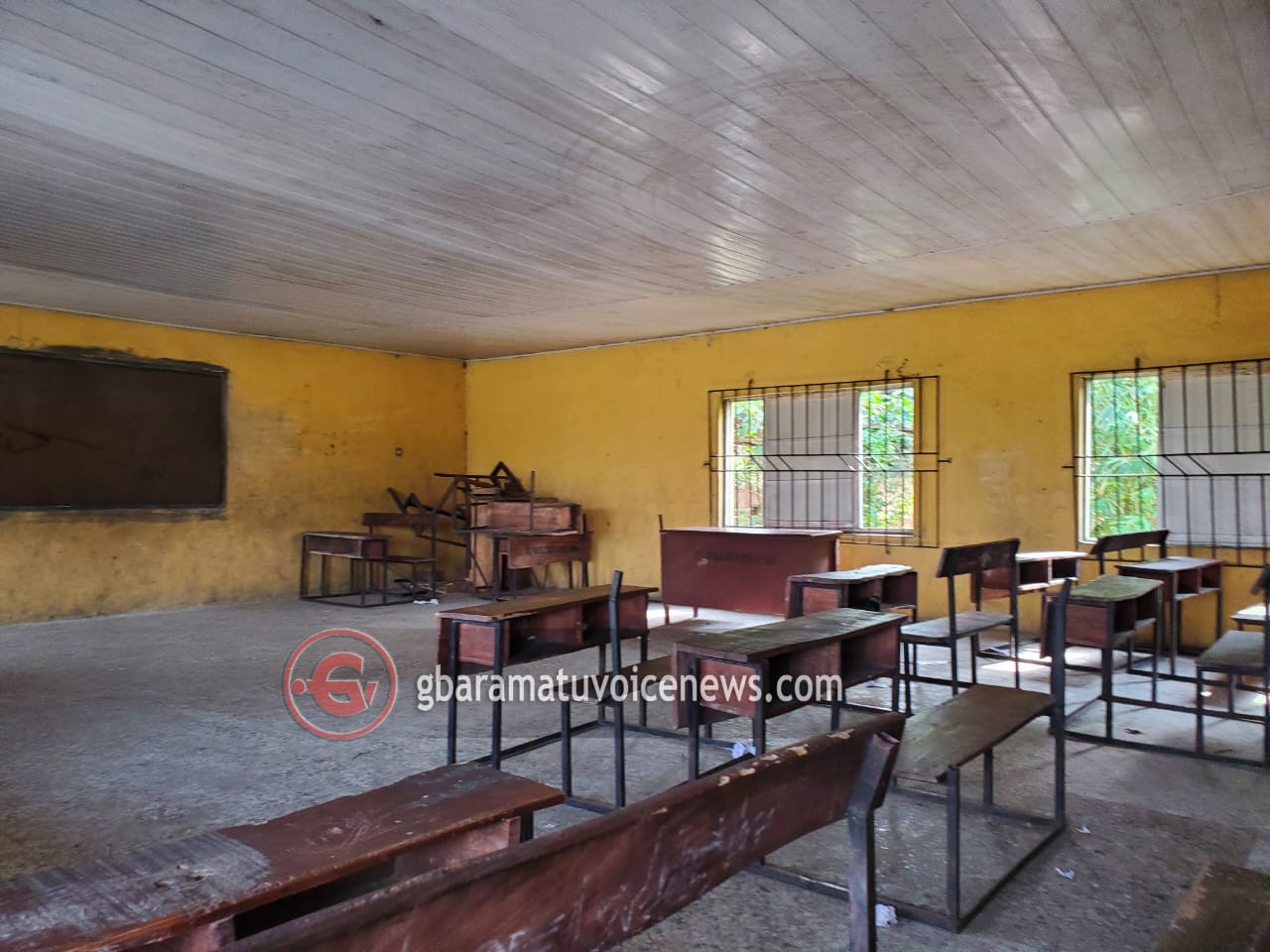 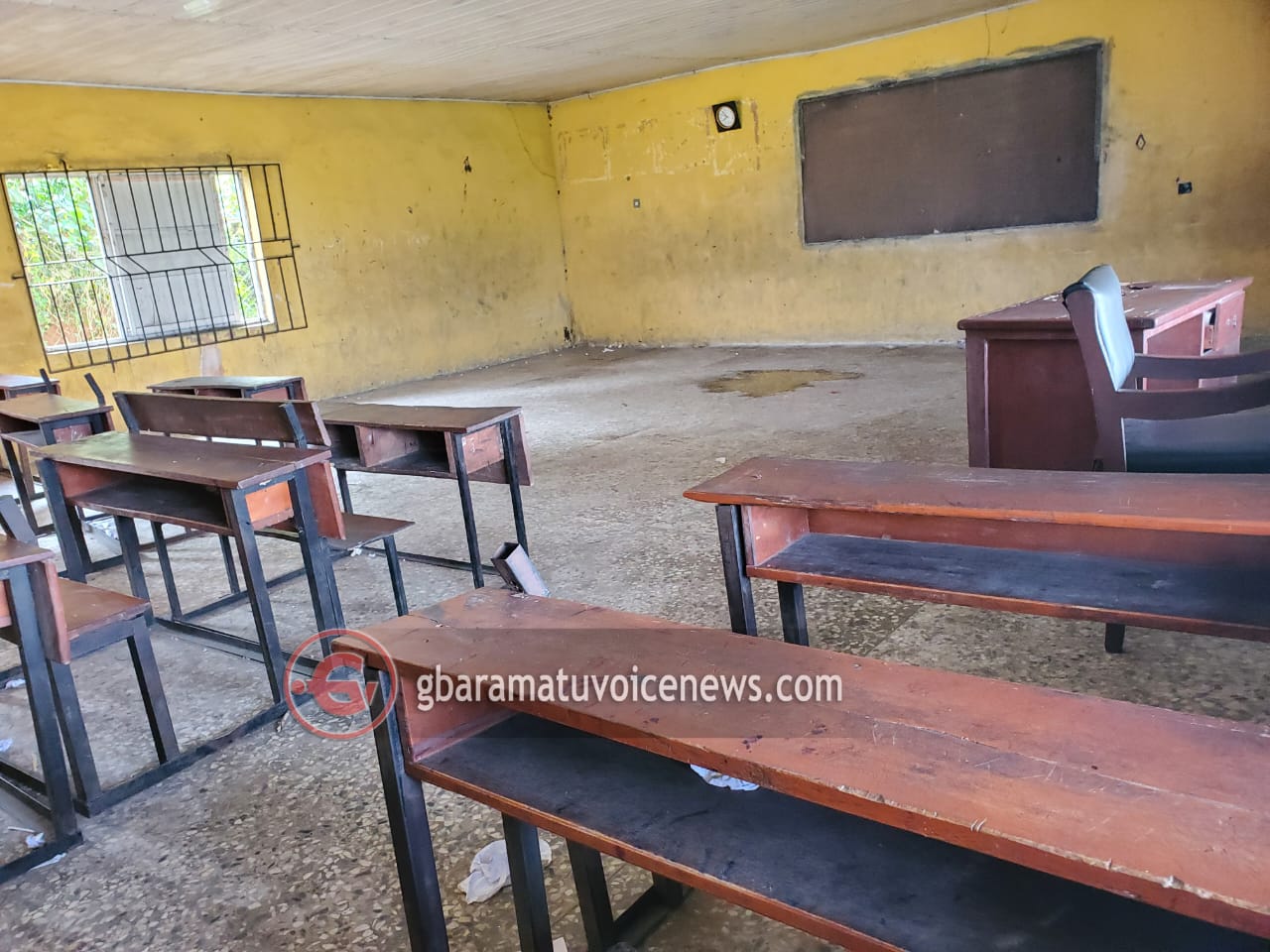 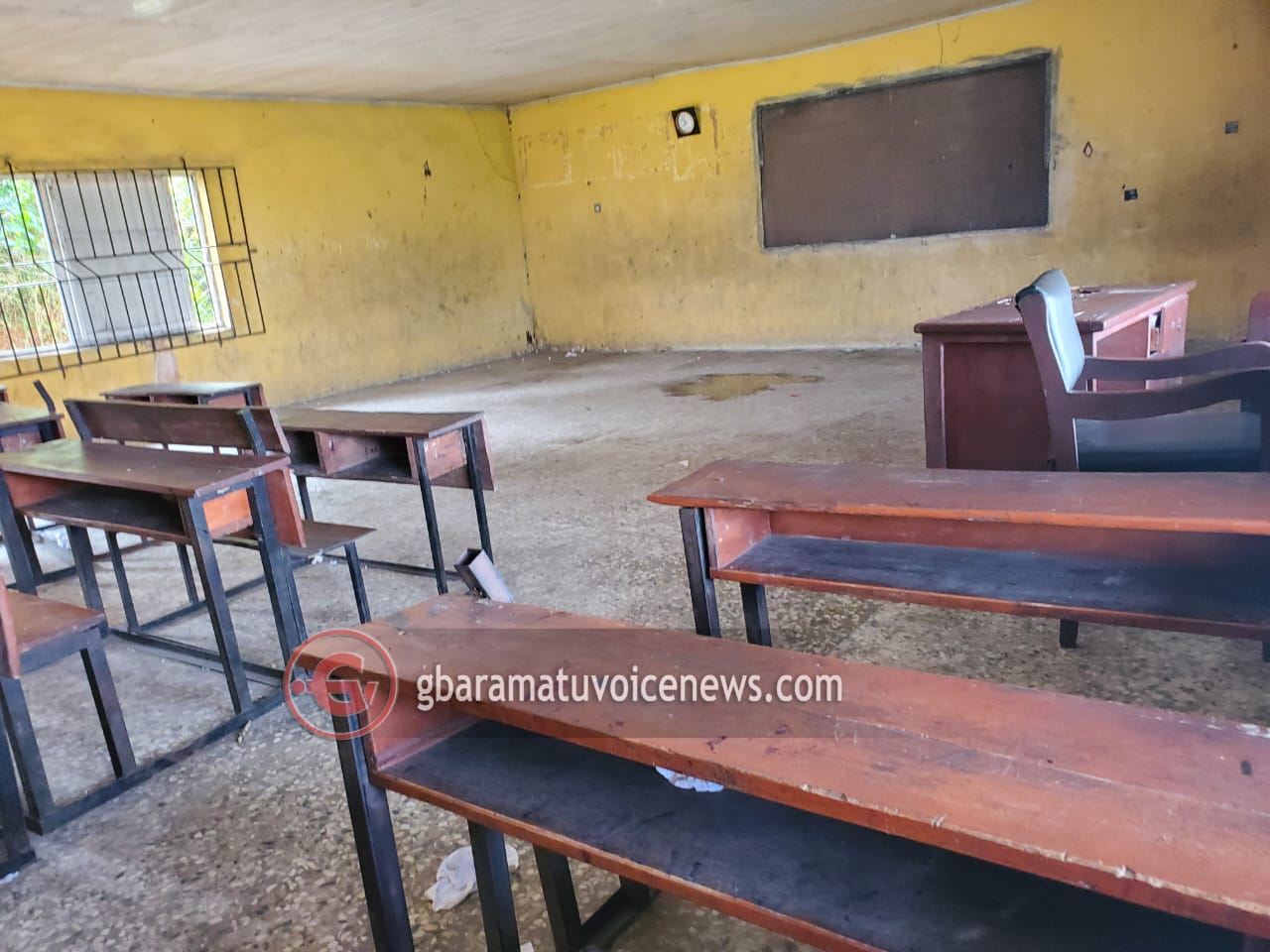