Well meaning indigenes of Ilaje communities in Ilaje Local Government Area of Ondo state have said that the Pipeline Surveillance Contract recently awarded to High Chief Government Oweizide Ekpemupolo aka Tompolo by the Nigerian National Petroleum Company Limited (NNPCL) has all it takes to present great benefits to the Federal Government and Niger Deltans, and therefore promised to assist Tompolo see through the current initative.

This declaration was contained in a communiqué dated Sunday, September 18, 2022, signed by Chief Asonja Idowu, Chairman/CEO, Multi Crocodile Squad Limited, issued at the end of wide engagement that attracted stakeholders among who are ebullient youth (men and women); traditional rulers though with consultation in their palaces; youth leaders; representatives of communities’ associations, students’ associations, market women, artisans and every other individual without placing premium on their status in the community.

Highlighting these perceived benefits, Asonja said, “it will boost the revenue of the federation which in turn will facilitate speedy and all-round infrastructural developments and provisions of basic social amenities in the country. Ensure security of lives and property; add value to Nigerian oil in OPEC member organizations among others.

The Security Expert opined that it should be of utmost concern to the sons and daughters of the Niger-Delta region of Ilaje extraction to give an unalloyed and unflinching supports to High Chief Government OweizideEkpemupoloso towards ensuring that illegal bunkering become a thing of the past in all the creeks of Niger Delta region.

While noting that they are totally against bonfire, selling and illegal transportation of crude oil in and out of Ilaje communities and every other designated areas within the Niger-Delta region.

Chief Idowu observed that the communities in Ilaje, one of Niger-Delta Oil Producing Areas are well equipped with the modus operandi of the pipeline security surveillance under the leadership of High Chief Government Oweizide Ekpemupolo, the Ebidouwei of the Niger Delta.

“We in Ondo state are against this killing tool of our collective development called bunkering and therefore, promise to key into the current initiative by the Federal Government and High Chief Government Ekpemupolo to rid the region of such illicit activities,” he concluded. 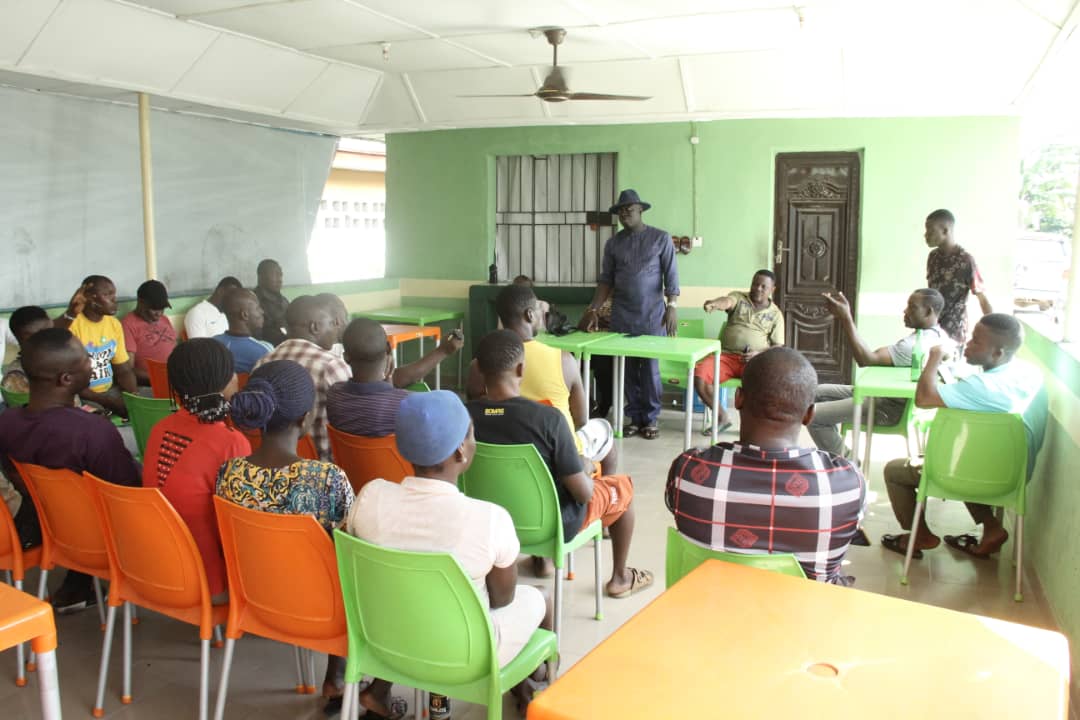 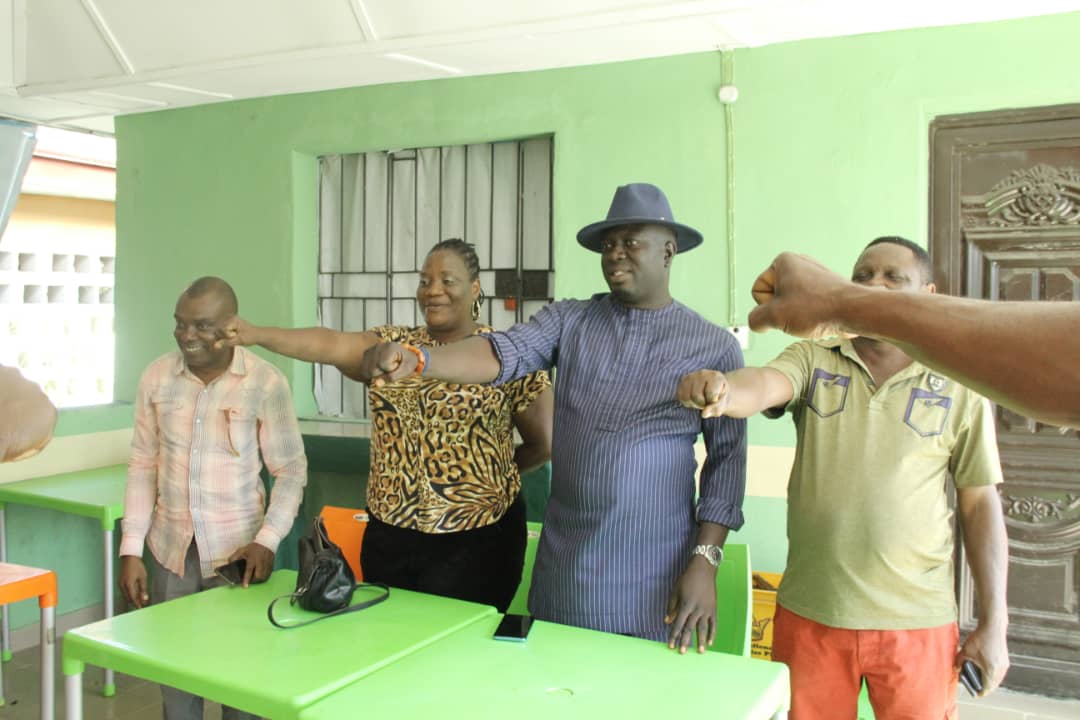 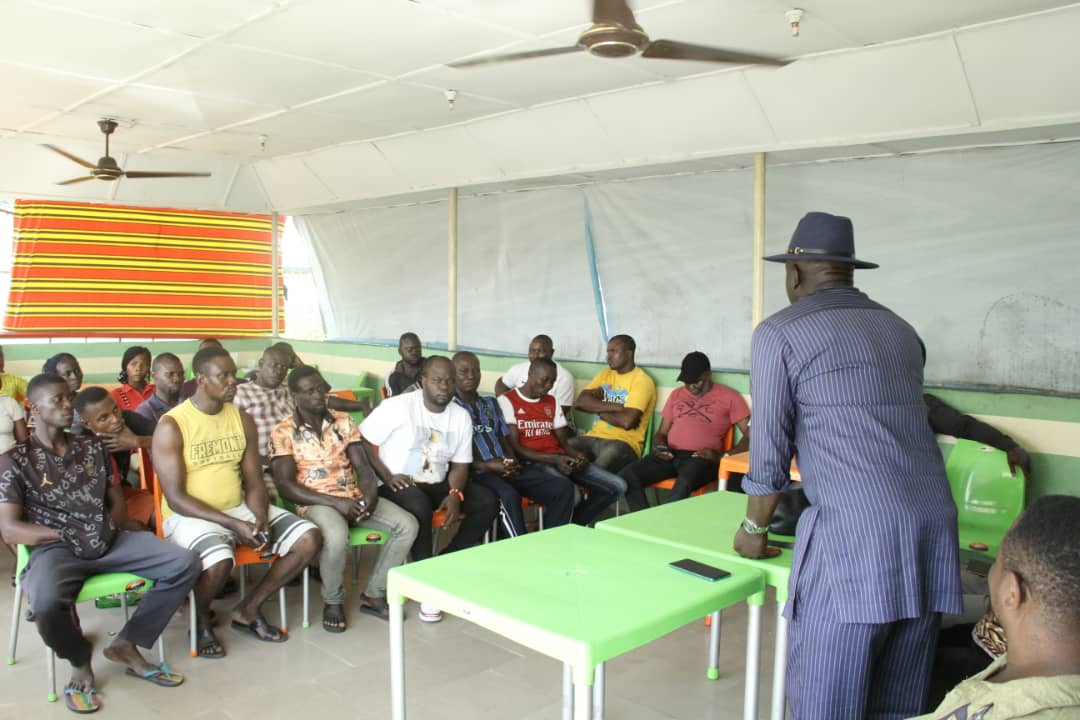