An Ijaw women group, known as Ijaw Women of America, has built and commissioned ten borehole water wells in ten communities across the Ijaw Nation comprising Bayelsa, Rivers, Delta, Ondo, Edo States, as part of their contribution to the efforts of government in controlling the spread of the dreaded cholera disease. GbaramatuVoice reports.

She said that, as Ijaw daughters who grew up in villages before travelling to America, they felt that the best way to give back to their communities is to provide amenities that would improve the wellbeing of their people because river water have been a source of many diseases recently. 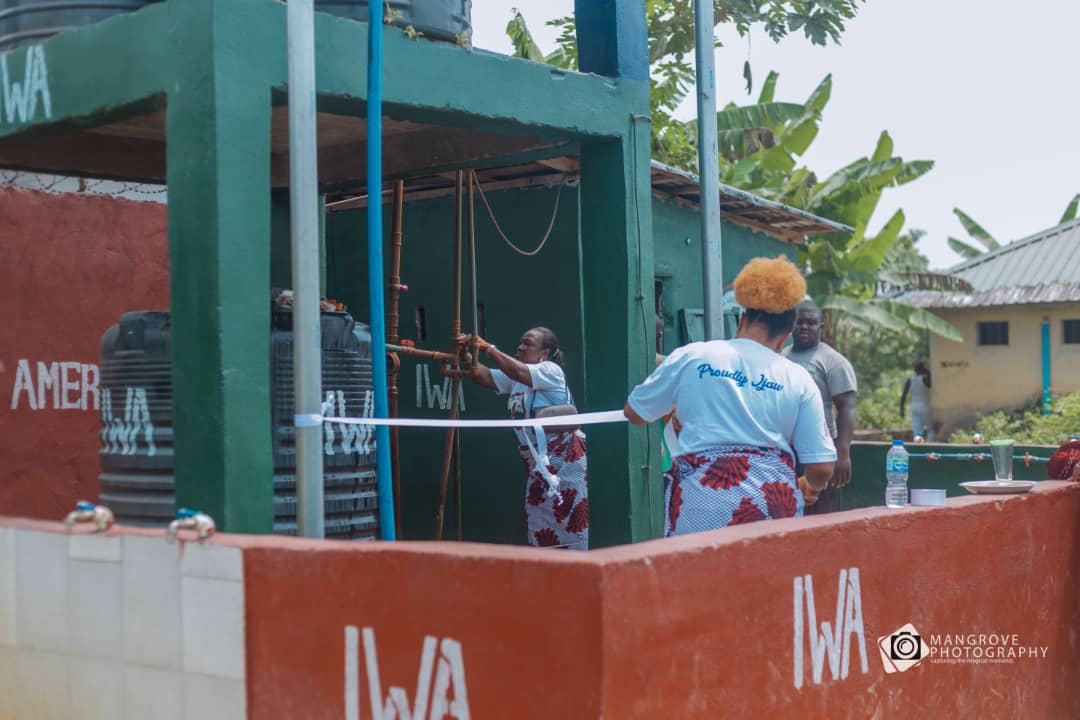 She further appealed that the people should take ownership of and protect the projects, as their role is not to take over the responsibility of government but to complement the efforts of government in improving the lives of the people of the Ijaw Nation.

It would be recalled that the Ijaw women group also commissioned one of the borehole water projects in Iwokiri community in Isaka Clan, Okrika Local Government Area of Bayelsa State on Wednesday, February 9, 2022. 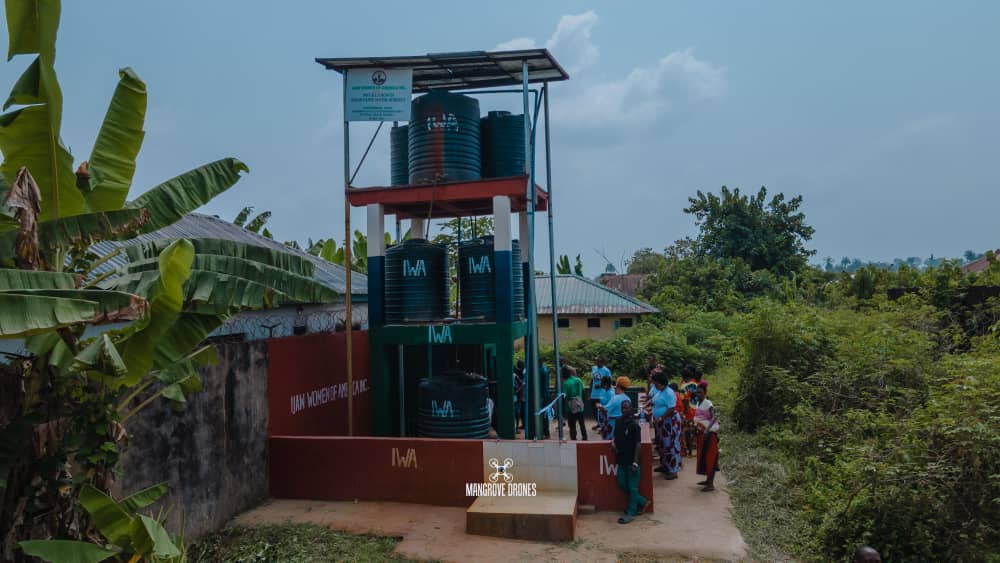 Speaking on behalf of the people of Agorogbene, the paramount ruler, HRH Coastman Okpeke, thanked the group saying that the community will not be in a hurry to forget their gesture because the new water source will help prevent the spread of water borne diseases that have been affecting his people.

Also speaking, the youth leader of the community, Mr. Dimie Pere-Jonah, said that the youths of the community would safeguard the borehole jealously and ensure that it is not vandalized by unscrupulous elements.

Meanwhile in Oloibiri, it was jubilation for the people of the community, as the project is said to have put an end to years of distant walk to a pond to fetch water for domestic use.

According to the Chairman of the Council of Chiefs, Chief Akuro Ide, the project will not only serve them but people from neighbouring communities that have started coming to the community to fetch water.

He said that his people are more grateful to the women because in spite of the fact that crude oil was first discovered in their community, it was not government but the Ijaw Women of America that came to their rescue by providing them drinkable water.

He said “we are very grateful because our people will stop walking several miles to get water for their domestic use. We have also had a case where a girl drowned while trying to fetch water. Today, with this project, all that story has changed.”

Also speaking, the councillor representing Ogbia Ward 10, Beatrice Apia, said ” during every dry season, our water sources dry up, creating water scarcity. That has been an age-long challenge for our people. But with this project, our sufferings are over.”