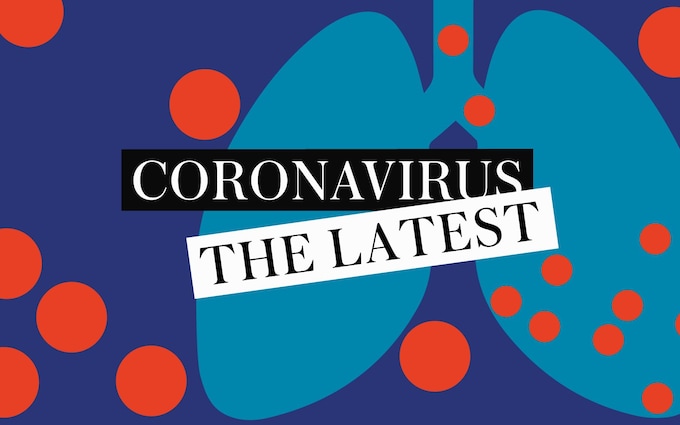 Following the announcement of the second COVID-19 case and the subsequent death of the patient in Delta state, the storey building which houses the clinic (name withheld) where the deceased was reportedly first admitted has been sealed off by authorities of Warri South council.

It was learnt that policemen from the ‘A’ Division, led by the DPO, Onyeke Ezekiel, as well as some community leaders, also joined in effecting the seal off which was met by some level of resistance from residents.

The building is said to host other occupants.

A resident of the area said that some police officers were seen in the neighbourhood, asking questions in a bid to locate the clinic, Thursday afternoon.

According to reports, the deceased, 57, was a pastor in one of the churches in the area and also the business manager of Benin Electricity Distribution Company (BEDC).

“He died on Wednesday while we were still expecting result of his test from Irrua Specialist Hospital.

“His health had deteriorated before he was brought to the isolation centre because of the symptoms he was exhibiting.

“We were all shocked when the result confirmed he was positive for Coronavirus,” a source said.

Recall that Governor Ifeanyi Okowa had confirmed the death of the deceased without revealing details of the patient.

Okowa had in a post on his verified Twitter handle on Thursday evening said, “I have just been informed of another case of #COVID19 in Delta State.

“The individual in question had underlying health issues and had visited Lagos State in the past two weeks.

“The patient presented himself late to one of our hospitals with severe symptoms including difficulty in breathing and was given the necessary attention by healthcare professionals. Shortly after the specimen was taken, he passed away. However, his test results came back positive today.”