Multi-award winning newspaper, GbaramatuVoice has raised the bar in news gathering in the Niger Delta region and will next week launch a top-of-the-rack mobile and tablet App, in its resolve to widen its market reach and share.

The numero uno online platform also plans to apprise its teeming mobile followers with news even as it maintains its leadership in disseminating news and events in the Niger Delta to the world.

The publisher of the newspapers will on Monday January 29, 2018, in Warri, Delta State launch the latest state-of-the-art mobile App that will power these innovations.

The venue of the event that is expected to attract the crème-de-la-crème of Nigerian politics, top media practitioners and captains of industries, is the ultra modern Okuemi Hotel, Bendel Estate, Warri, Delta State.

The Chief Executive Officer/Publisher of GbaramatuVoice, Mr. Jacob Abai, disclosed this to a select group of newsmen, while addressing the press today, Monday January 22, 2018, at the company’s corporate office, in Warri, Delta state.

Mr. Abai tells newsmen it aims to give users ‘a liquid experience’ between print, web, tablets and smartphones.

According to Mr Abai, who recently bagged an international award for his company’s innovative IT business acumen, the app is the first of its kind in the media industry and is aimed at strengthening and consolidating the company’s leadership through its flagship platform, GbaramatuVoice.

In his words; “The apps has sterling features that will help our brand stands-out, while also promoting our corporate image, visibility as well as ensuring fast and easy access to news about the Niger Delta region by our teeming readers, even while on the move.”

The elated cerebral Abai further explained that with the achievement of this milestone, GbaramatuVoice will emerge as a household name the world over, as the app have the capacity to reach the nooks and cranny of the world.

Expected at the unveiling of this app is the crème de la crème in government, at the state and federal levels, the media industry as well as captains of industries from all over the country. 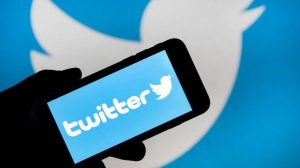 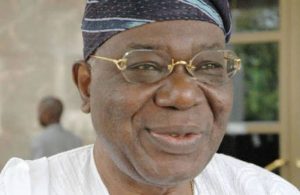 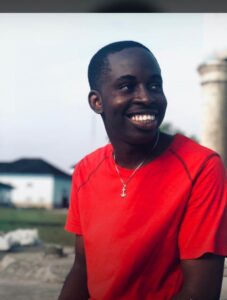