Former President Goodluck Jonathan has called on leaders and stakeholders of Ijaw Nation to shun divisiveness and work together in love and unity for the collective interest of Ijaw people in Nigeria. 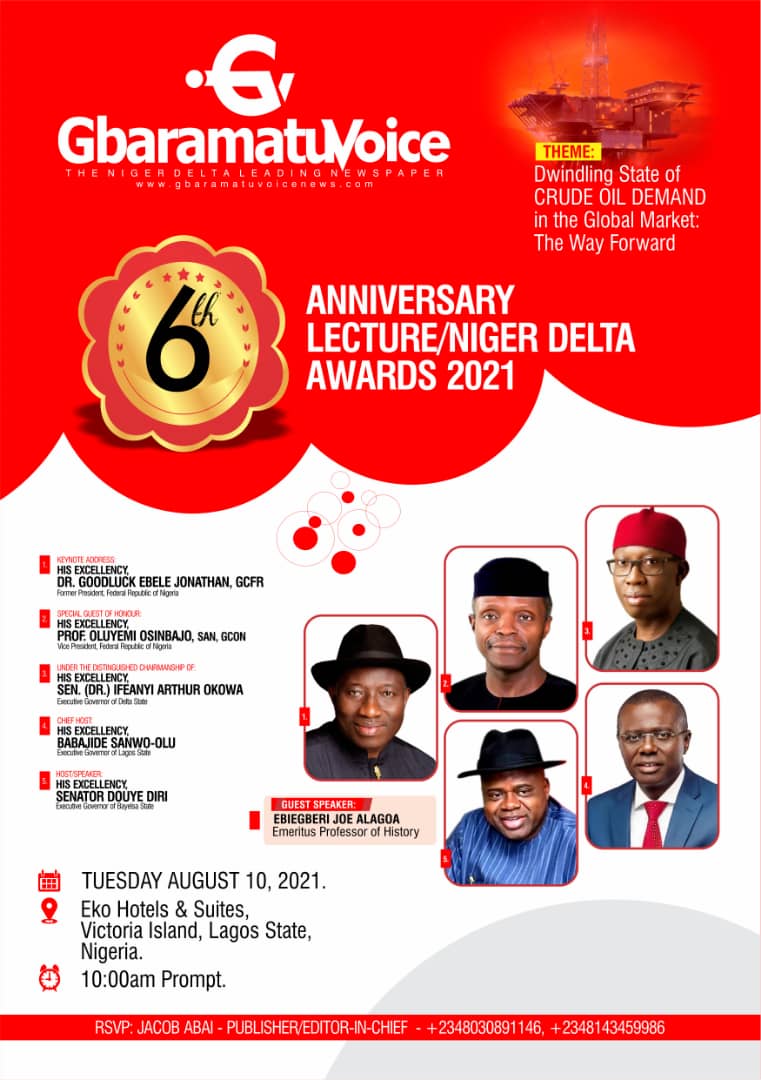 Jonathan made the call at the weekend when the national executives of the Ijaw National Congress (INC) accompanied by the central zone officials of the Ijaw Youth Council (IYC), paid him a courtesy visit at his office in Yenagoa, Bayelsa State.

According to him, the relevance of the Ijaw ethnic nationality as a minority group is being threatened because they don’t exist within one location, except in Bayelsa State where their homogeneity is very pronounced.

He urged well-positioned Ijaw sons and daughters to sacrifice for the people and to also place collective interest above personal gains, stressing that the differences among Ijaw should not jeopardise their unity.

Jonathan said the INC and the IYC have a huge role to play in ensuring the unity of the Ijaw people, especially among the political class, warning that political contestations must not be allowed to disunite them.

“But the key point about us is the unity of the Ijaw people. And that is key. We are not too many in terms of physical numbers. We are widely spread, not concentrated in a geographical area, so our relevance is threatened along many states.

“Apart from Bayelsa State where we have a majority or almost the whole population, others are spread thinly (in other states). And people like this need to be united to make an impact. The collective interest of Ijaw should take precedence and people must sacrifice because of the interest of Ijaw land.”

The former President congratulated the INC executives on their successful election and subsequent inauguration, and commended them for the programmes and activities they hold to promote the Ijaw cause.

He also thanked them for the visit and encouraged them to feel free to seek his involvement in any issue, adding that he was ready to play his role in service to Ijaw land.

Earlier, the INC President, Prof. Benjamin Okaba, had expressed gratitude to Jonathan for supporting Governor Douye Diri to ensure a hitch-free election of the apex Ijaw socio-cultural organisation, which had been adjudged to be very free and credible.

Okaba, a professor of Sociology at the Federal University, Otuoke, said his leadership hit the ground running soon after their inauguration on May 14, “to drive the Ijaw agenda for resource justice, restructuring and internalisation of the Ijaw struggle for self-determination and self-actualisation.”

While enumerating some achievements recorded by his leadership, he also informed the former president that the INC was working towards holding an all-Ijaw summit to appraise the Ijaw question and future in the Nigerian State.