Football, tug of war, other games to spice up this year’s Amaseikumor festival

The Local Organising Committee Chairman of the Amaseikumo Festival, Hon. Paul Kirifede and the LOC Secretary, Hon. Bethus Emmanuel, have announced that this year’s edition will feature a football competition as well as Tug of War and Draft competitions in the ongoing Amaseikumor festival.

In a press release, they said: “This is to inform the general public, most especially, all sons and daughters of Gbaramatu kingdom that there shall be the following social activities to spice up the one week Amaseikumo Annual Festival, 2022— Amaseikumo Football Tournament,Tug of War and Draft Competition.

“The activities will be carried out based on GYC Five Zones: Oporoza Zone, Azama Zone, Kunukunuma Zone, Okerenkoko Zone and Kokodiagbene Zone.

“By this information, all the Five Zones in Gbaramatu kingdom should get prepared to participate in the events and activities.

“Details of the activities and event will be communicated later,” they concluded. 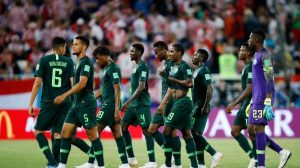 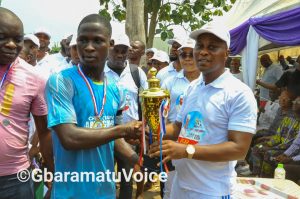 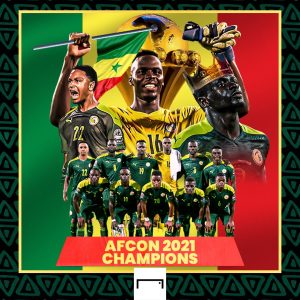