No fewer than ten people were killed, while many were rendered homeless in a fire outbreak at Oru-Amaboko community in Degema Local Council of Rivers State.

GbaramatuVoice learnt that fire started from a burning boat in the early hours of Sunday destroyed properties worth millions of naira during the fire incident.

Some community members, who spoke to newsmen, said they are still assessing their losses, while others said everything they had and saved were now in the fire.

They, however, called on the Rivers State government to come to their aid with relief materials.

He said: “The government should rebuild what is damaged and relief packages to the people concerned. A lodge was burnt and we do not know the number of victims. We are only assessing the number. It may even be more than 10, because there are people who are lodging here every day. Some children were burnt, but for now, we only learned that only three have been buried.”

The representative of Amayanabo of Bille, Erekosima Alalibo, said they will conduct a thorough assessment of the damage and relate it to the necessary authorities.

Meanwhile, the Chairman of Ijaw Youth Council (IYC) Kalabari Se-Ikpangi, Comrade Asikitams Edward, has expressed his heart felt sympathy with the people of Oru-Amaboko over the inferno that destroyed the ancient Ijaw town.

The IYC Chairman, Asikitams said this in a statement to GbaramatuVoice on Wednesday.

“I, sympathise with the great people of Bille Kingdom in Degema Local Government Area of Rivers State over the recent fire outbreak in Oru-Ama Boko community especially victims of this devastating incident.

“The people of ancient Bille Kingdom suffers to make ends meet from time immemorial with little or no government assistance or presence amidst the large hydrocarbon deposit in their land. All they get from time to time are disasters aided by this grossly incompetent, selfish and irresponsible government and its security agencies.

“Government must rise-up to their responsibilities by reaching out to many neglected Rivers-Ijaw communities that have significant value in the socio-economic development of the state, region and country.

“We await the response of the government towards cushioning the effects of this disaster on the people of Oru-Ama community of Bille Kingdom.

“We call on Rivers State Government to visit the area where the incident occurred to see things for themselves and also condole with those who lost their loved ones to the fire incident.

“All levels of government must take care of those who lost their lives, sustained injuries during the incident and also compensate those whose houses/business areas were burnt,’ Asikitams said. 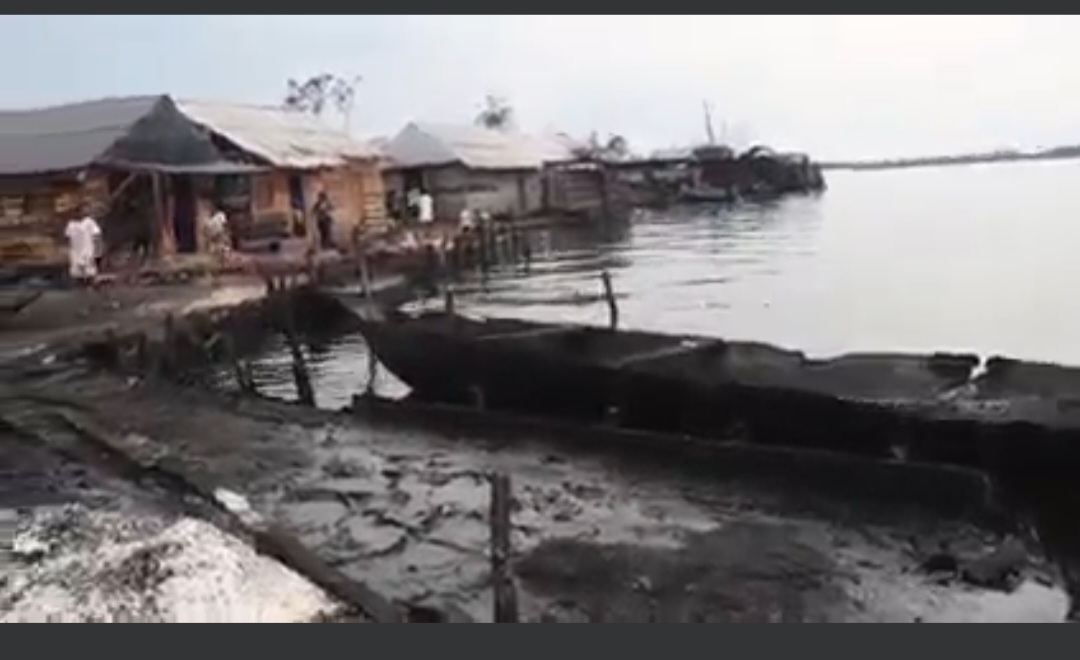 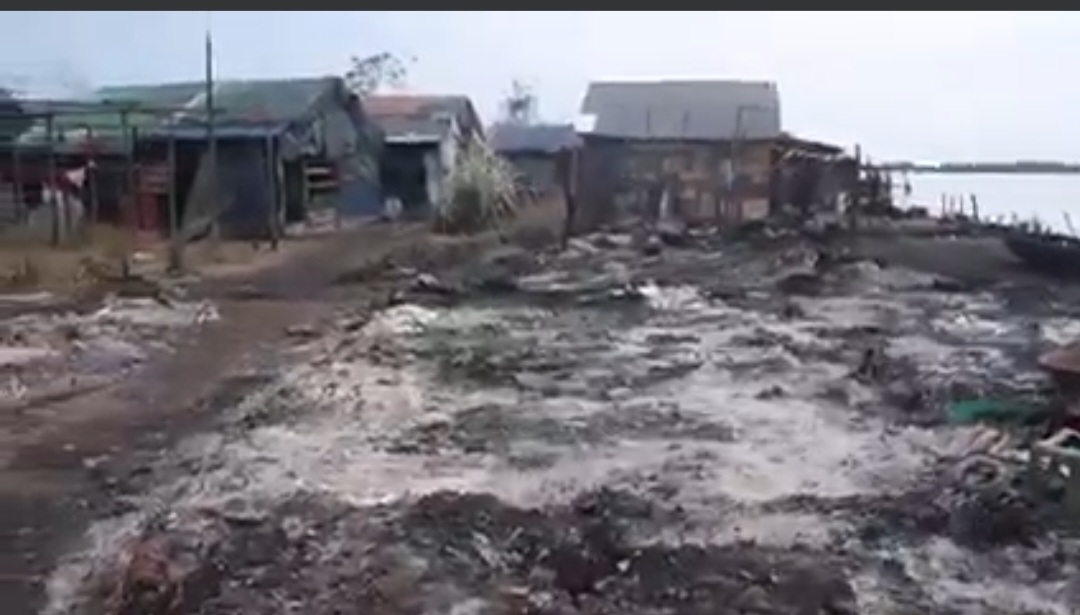 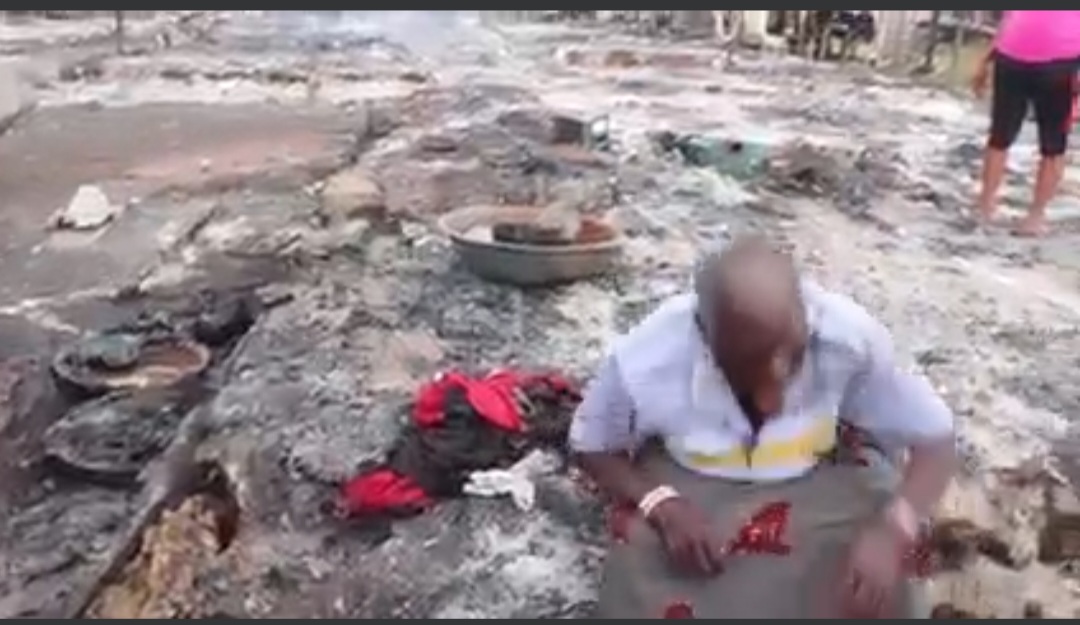