The Speaker of the House of Representatives, Femi Gbajabiamila, has questioned the primaries of political parties held across the country.

He was concerned that about 178 serving members of the house failed to secure the ticket of their various parties to return to the green chamber of the National Assembly.

Gbajabiamila made the remarks on Tuesday in his opening remarks to the lawmakers at the resumption of plenary after over one month of recess.

According to him, many members lost because of the process of primaries, using the delegate system which is what the House fought for by making direct primaries compulsory in the Electoral Act which the President has yet to sign.

That clause of the Electoral Act had to be expunged, allowing political parties to decide their mode of primaries to select their candidates for various elections.

President Muhammadu Buhari signed the Electoral Act Amendment Bill into law on February 25, amid outcry over his delayed assent to the legislation.

He assented to the Act barely a week before the expiration of the window he had to take a decision on the legislation, as required by the Nigerian Constitution.

But lawmakers in the 9th National Assembly successfully amended the act, although they also had an initial setback over the decision to make the direct mode of primary compulsory for political parties in 2021.

President Buhari had, however, withheld his assent, citing the cost of conducting direct primary elections, security challenges, and possible manipulation of electoral processes by political players as part of the reasons for his decision.

Both chambers later passed a harmonised version on January 25 – the final agreed version of the amendment to Clause 84 which included the direct, indirect, and consensus primary modes. 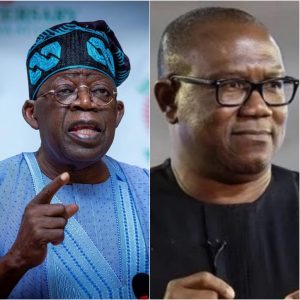