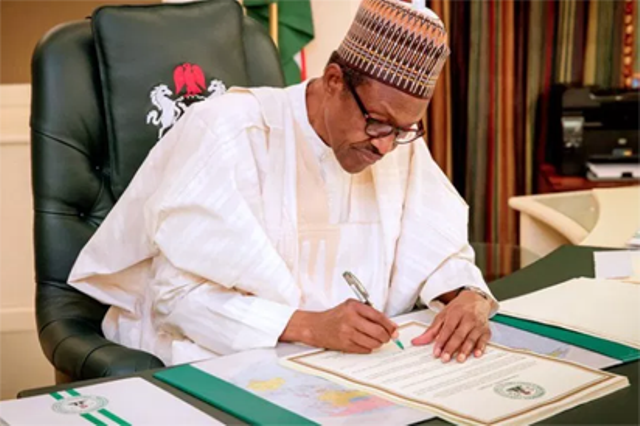 The federal executive council (FEC) has approved the reconstruction and rehabilitation of the Port Harcourt-Maiduguri narrow gauge rail line valued at $3 billion.

Rotimi Amaechi, minister of transportation, disclosed this to state house correspondents after the council’s weekly meeting on Wednesday.

He added that the government also approved a new deep seaport in Bonny and a railway industrial park in Port Harcourt, both in Rivers state.

“The federal executive council has approved the award of contracts for the rehabilitation and reconstruction of the Port Harcourt-Maiduguri eastern narrow gauge railway, with new branch lines and trans-shipment facilities,” he said.

“There is another connecting to narrow gauge to standard gauge at Kafanchan. There is a branch line from Gombe or before Maiduguri to Damaturu and Gashau.”