He added that the plugged point which was discovered a few days ago is directly behind a military security post and less than a kilometer to the Forcados Export Terminal in Ogulagha community.

While he noted that the illegal pipeline was connected to another abandoned pipeline located within the vicinity and owned by AGIP Petroleum Company Limited, the source however, pointed out that it was through this AGIP abandoned facility that the bunkers ferry the crude to the sea for loading and onward movement abroad.

Going by reports, the Forcados Terminal located in Ogulagha, Burutu Local Government Area of Delta state, which has a nameplate capacity to export 400,000 barrels per day, receives crude oil from the Forcados Oil Pipeline System, the second largest pipeline network in the oil-producing region, after the Bonny Oil Pipeline System in the eastern Niger Delta.

It could be recalled that the Nigeria National Petroleum Company Limited (NNPCL), in its bid to find lasting solution to crude oil theft and pipeline vandalism in the Niger Delta, penultimate month awarded pipeline surveillance contract in Delta and Bayelsa states to Chief Government Ekpemupolo aka Tompolo. 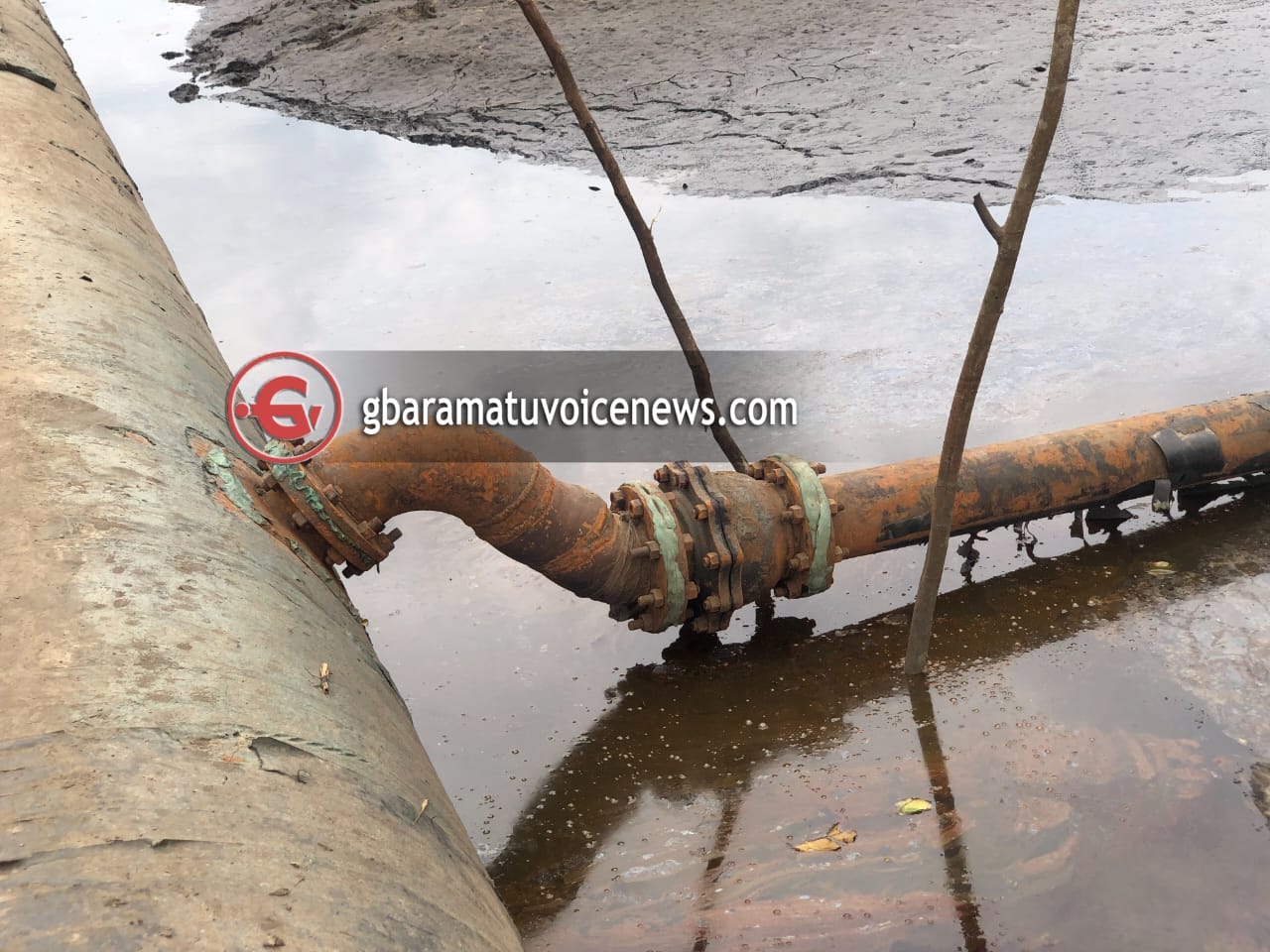 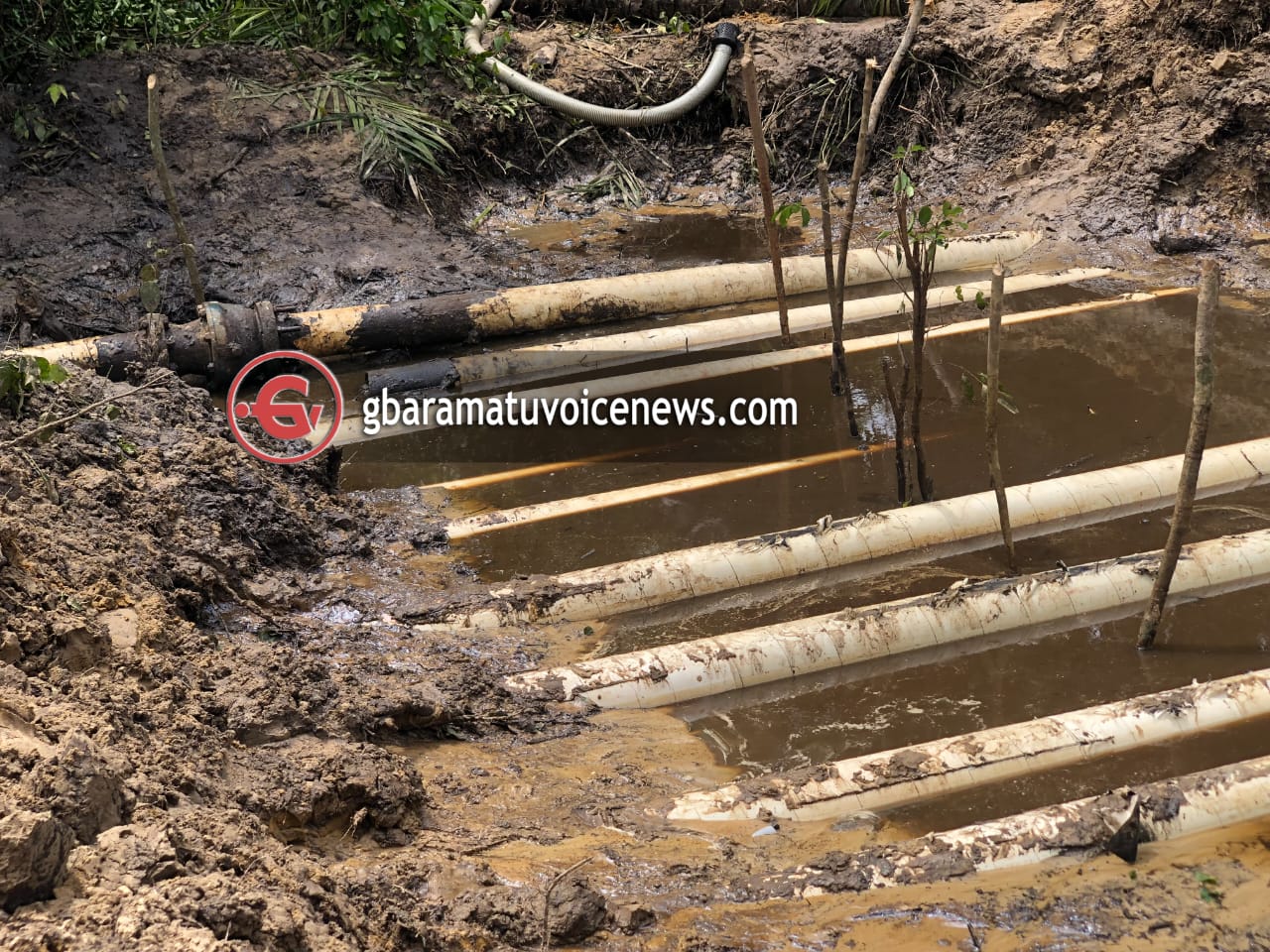 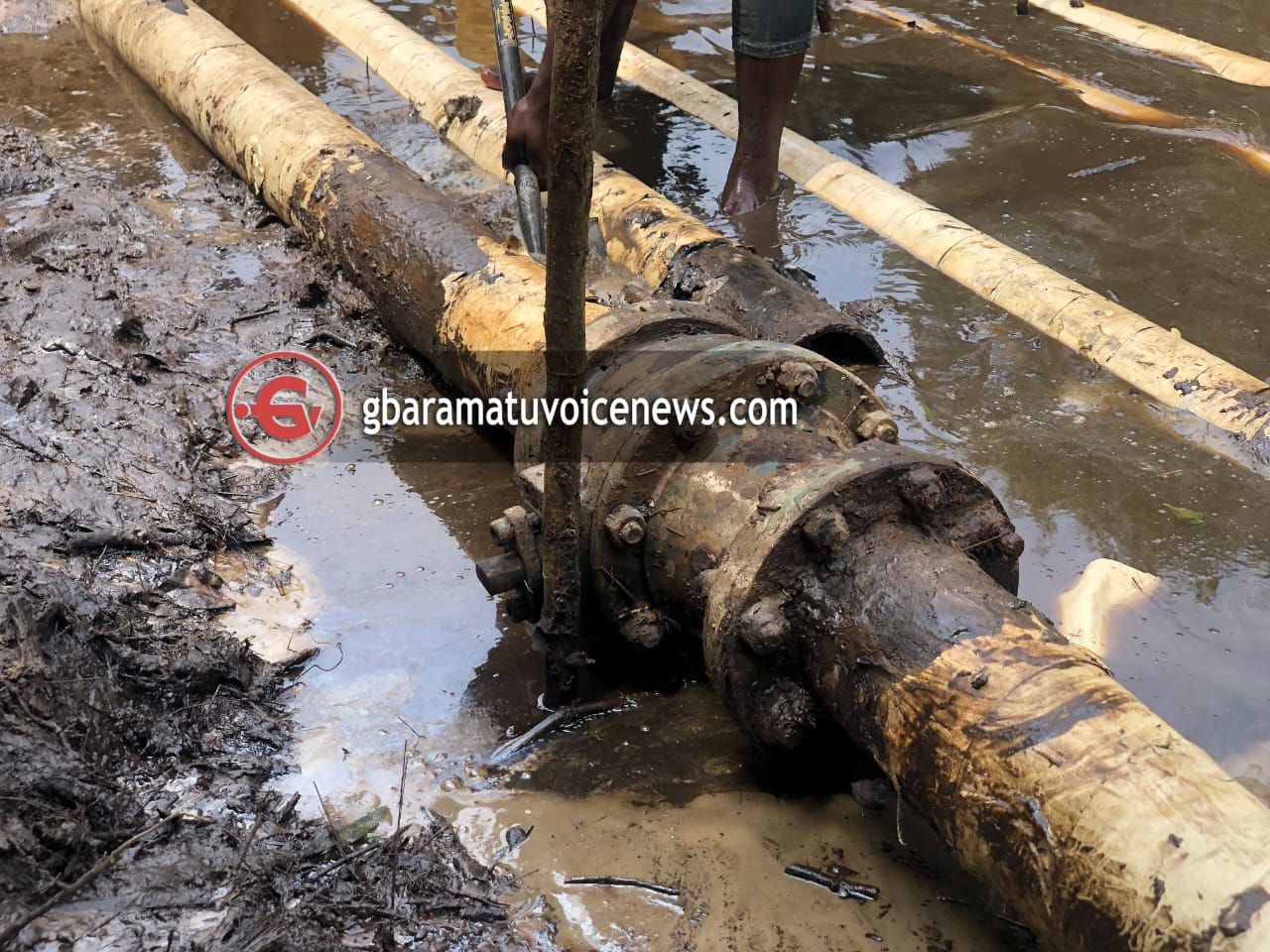 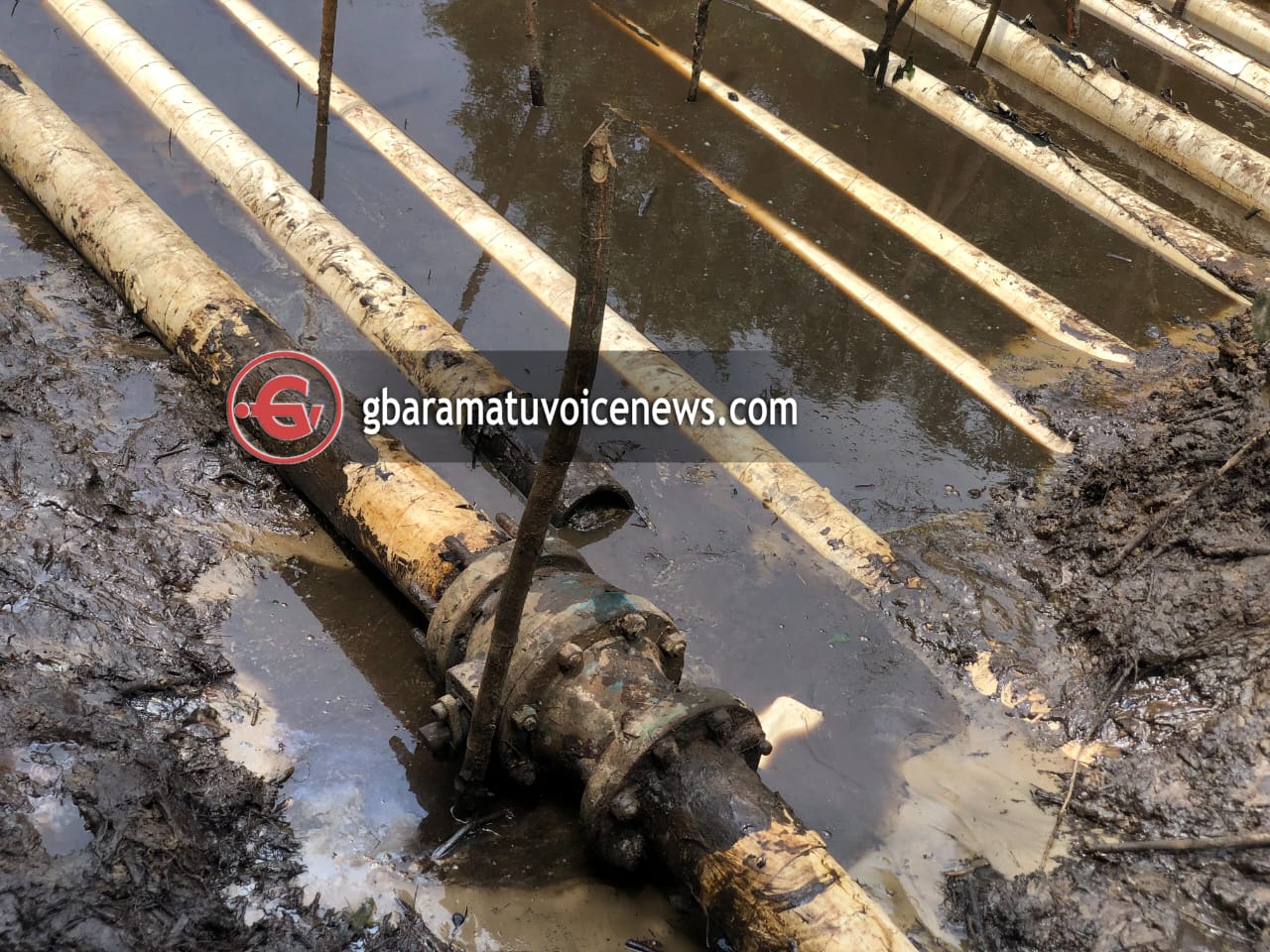 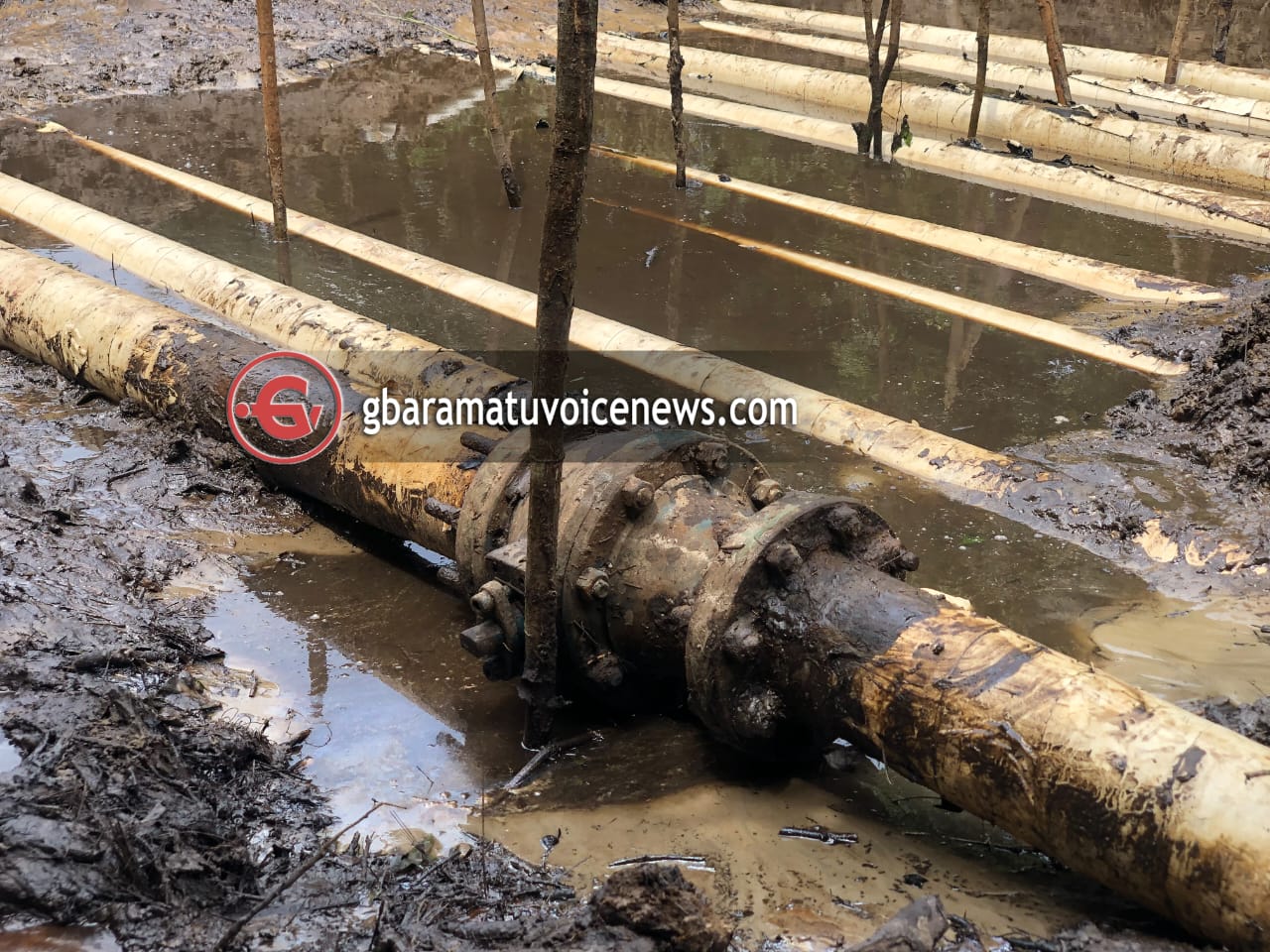 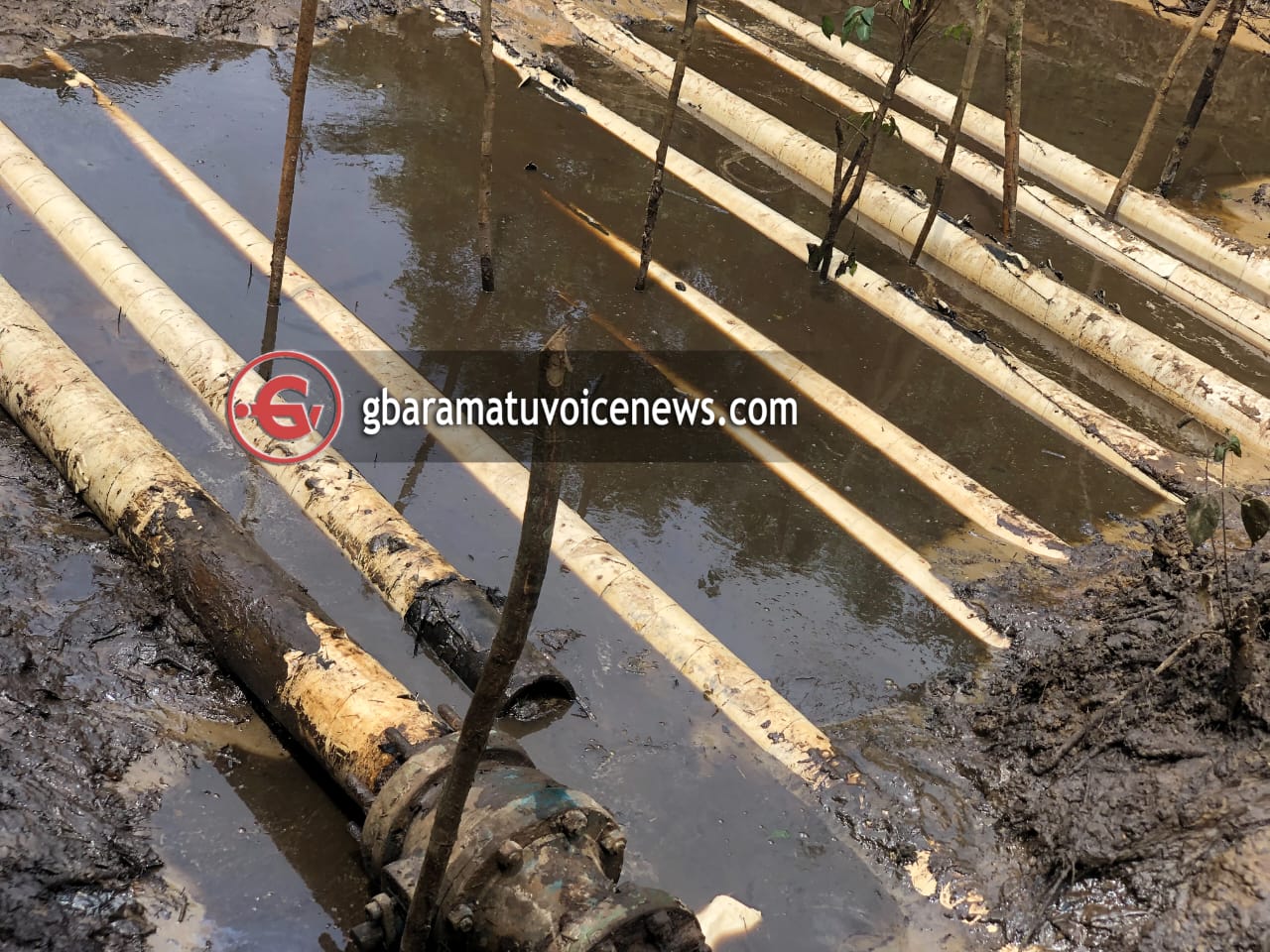 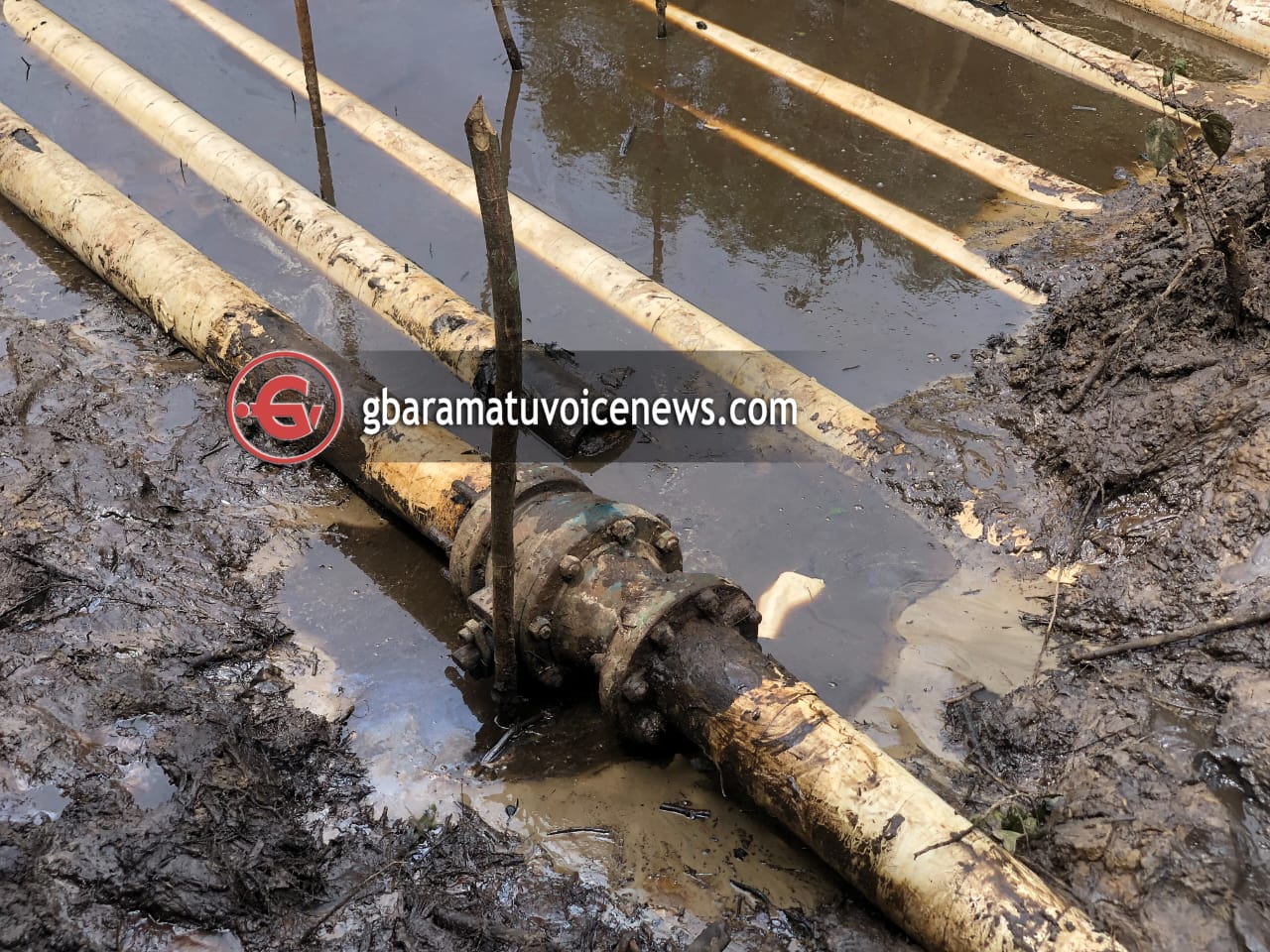 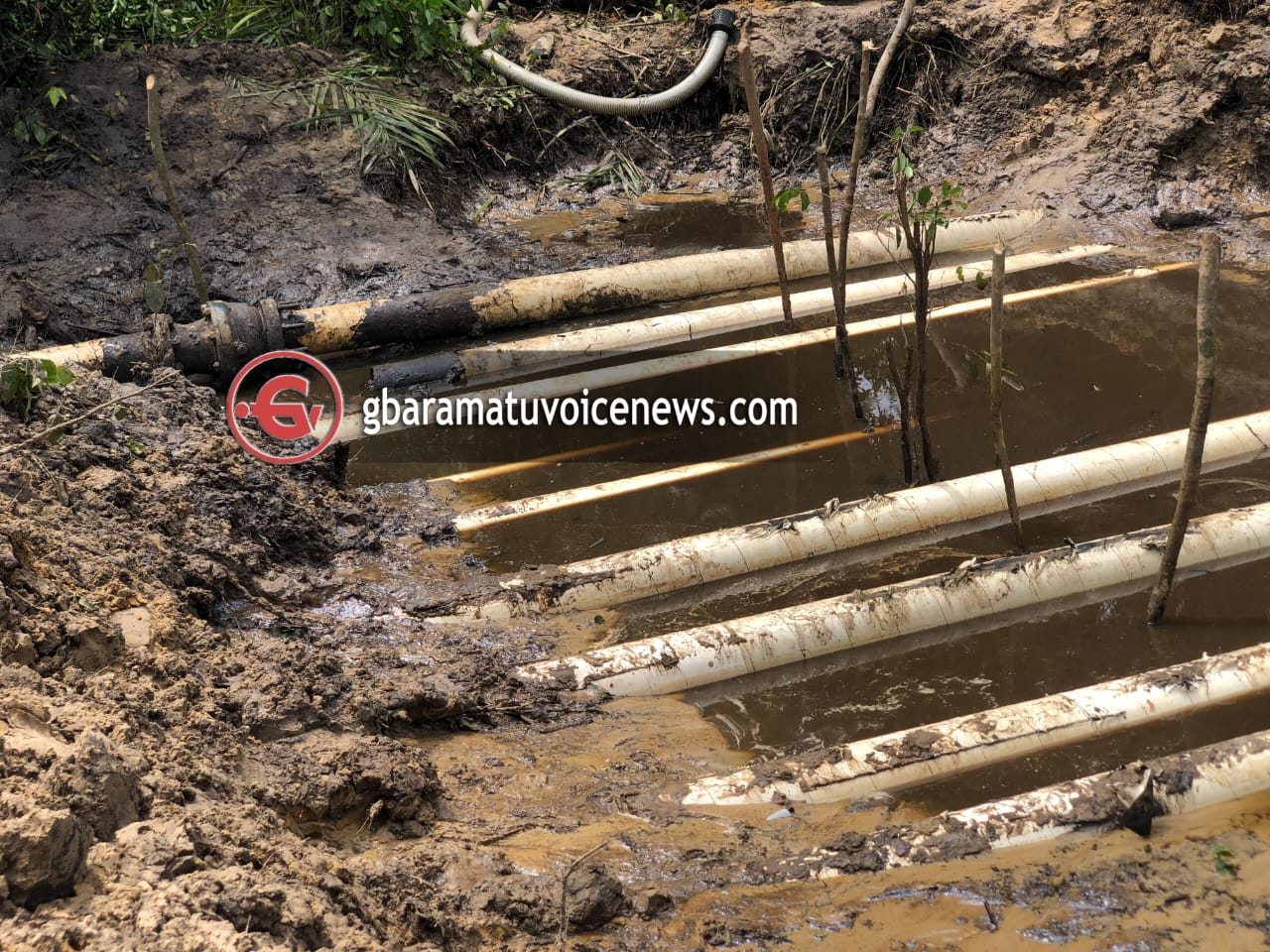 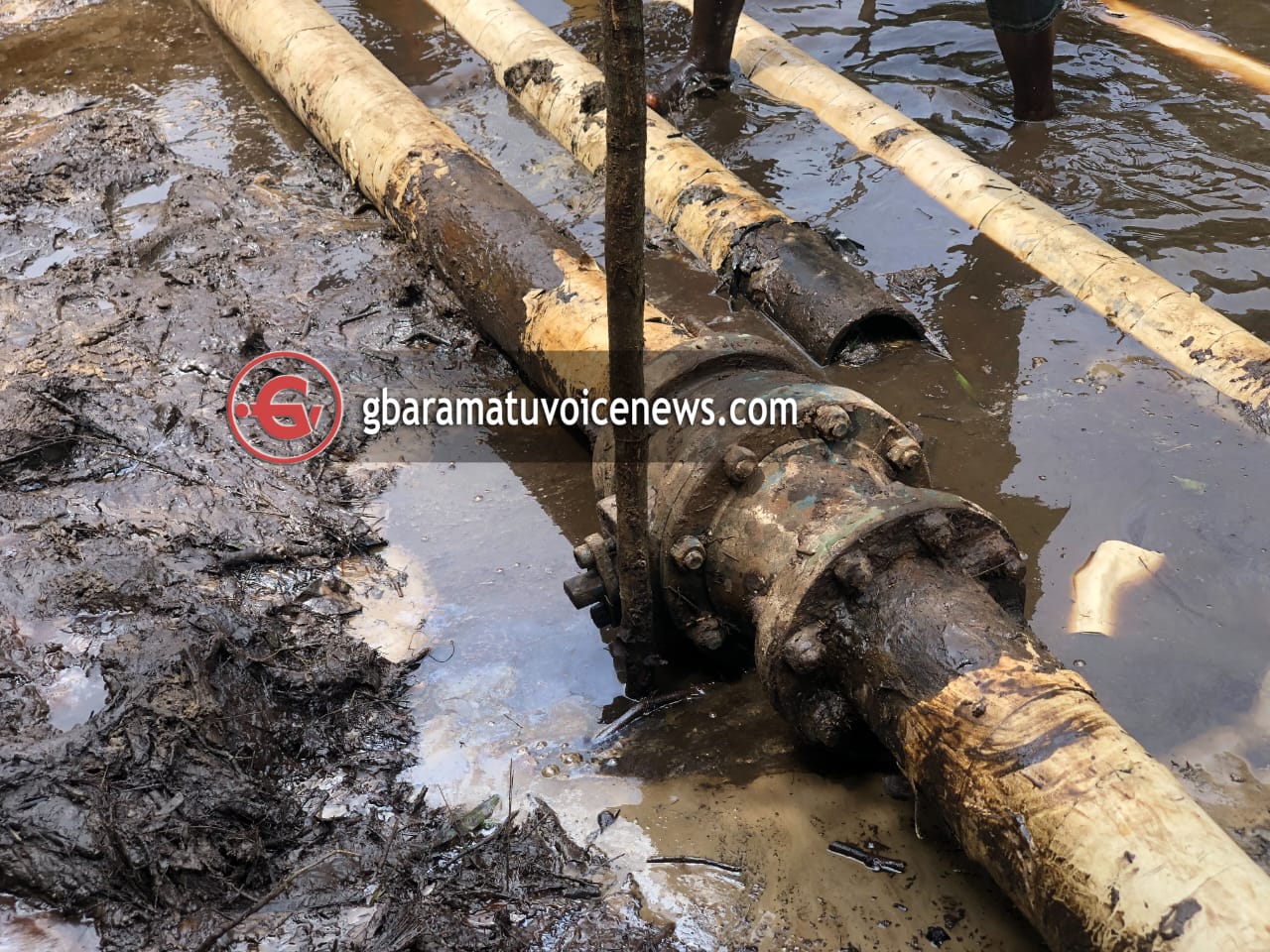