The founder of the foundation, Deacon Ernest Bebenimibo, while speaking in Bayelsa state expressed satisfaction for putting smiles on the faces of the students, describing the feat as a dream come through.

He said; “I feel very excited today, this is indeed a dream come through. The programme is not just about Ijaw or Urhobo as it cuts across the entire Niger Delta, Nigeria and Africa at large. To the glory of God, we are live in Odi, Kolokuma/Opokuma Local Government Area of Bayelsa State. We’re happy that we touched the lives of pupils in these three government owned primary and nursery schools in Odi.”

The three schools in Bayelsa state that benefited from the Foundation’s benevolence are: Igbeita, Imgbila and King Bolou Nursery/Primary schools in Odi town.

Responding on behalf of the schools, the Headmaster of Igbeita Primary/Nursery school, Odi town, Mr Tungbulu D. Tungbulu, expressed excitement over the kind gesture shown by the Foundation. He thanked the Foundation for remembering the school in their yearly #Street2School programme, stressing that he has never experienced this kind of kindness since he started teaching. He used the medium to call on the government to assist the foundation to do more for the pupils.

In a related development, the officials of Ernest Bebenimibo Foundation while at Rubber Research Institute of Nigeria Primary and Secondary schools (RRIN) in Ologbo, Ikpoba-Okha Local Government Area of Edo State were received with joy and happiness by students and teachers of the schools.

Aside from distributing to the pupils and students, educational materials such as bags, books and pens, Earnest Bebenimibo, the founder of the foundation while speaking at the event explained that the foundation remains an entity reputed for giving pupils hope, encouragements and orientation for a better future, noting that this project has been on for the past two years.

In his words; “We received this mandate from God January 2020 and we kick started it on the 10th of March, 2020. This was closely followed by 2020, 2021 and the 2022 editions. An investment in education they say pays the best interest and we have over the years through our actions, proved to be a strong lover of education. He concluded.

On her part, Mrs Agatha Agheyisi expressed appreciation to the organisation for extending such generosity to the school. 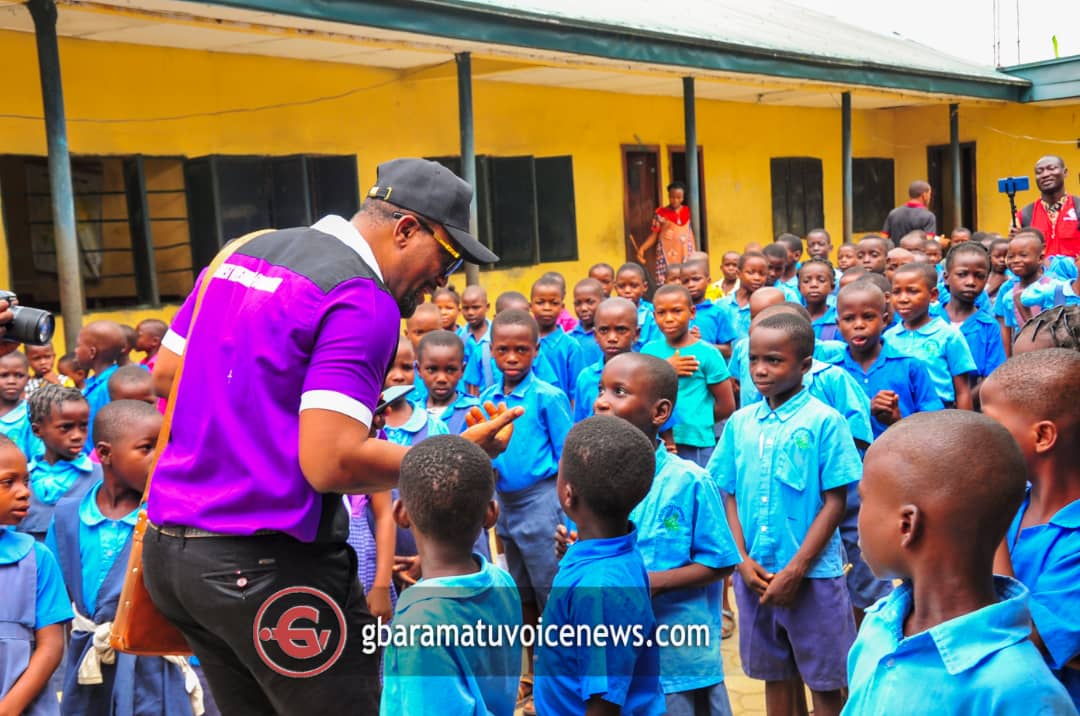 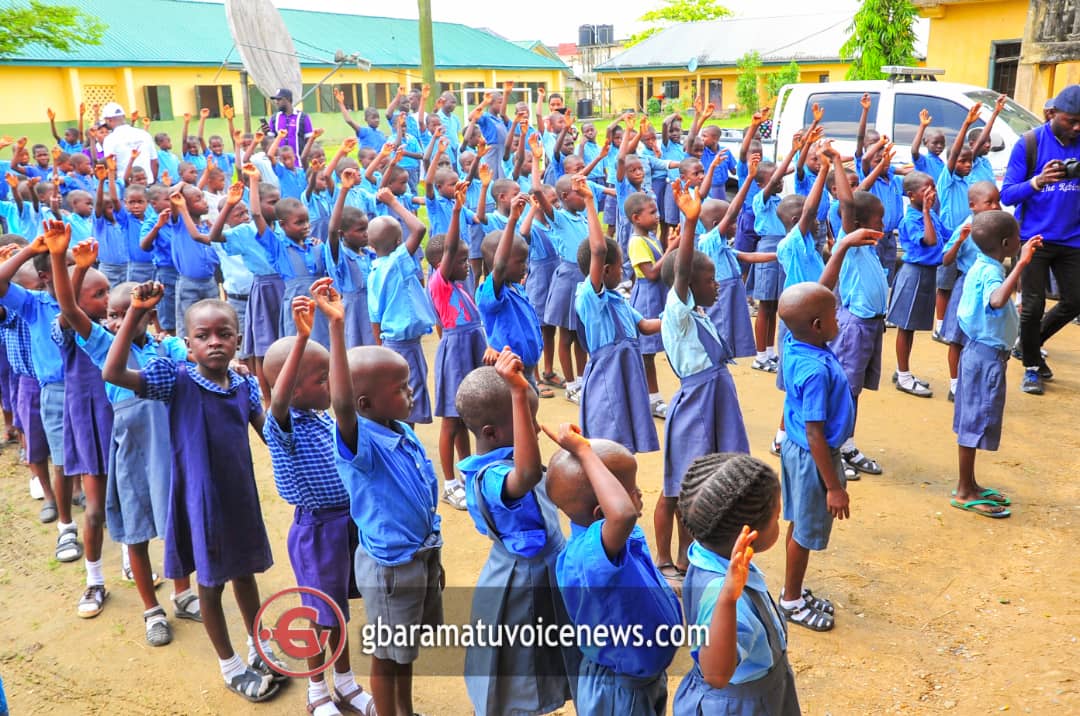 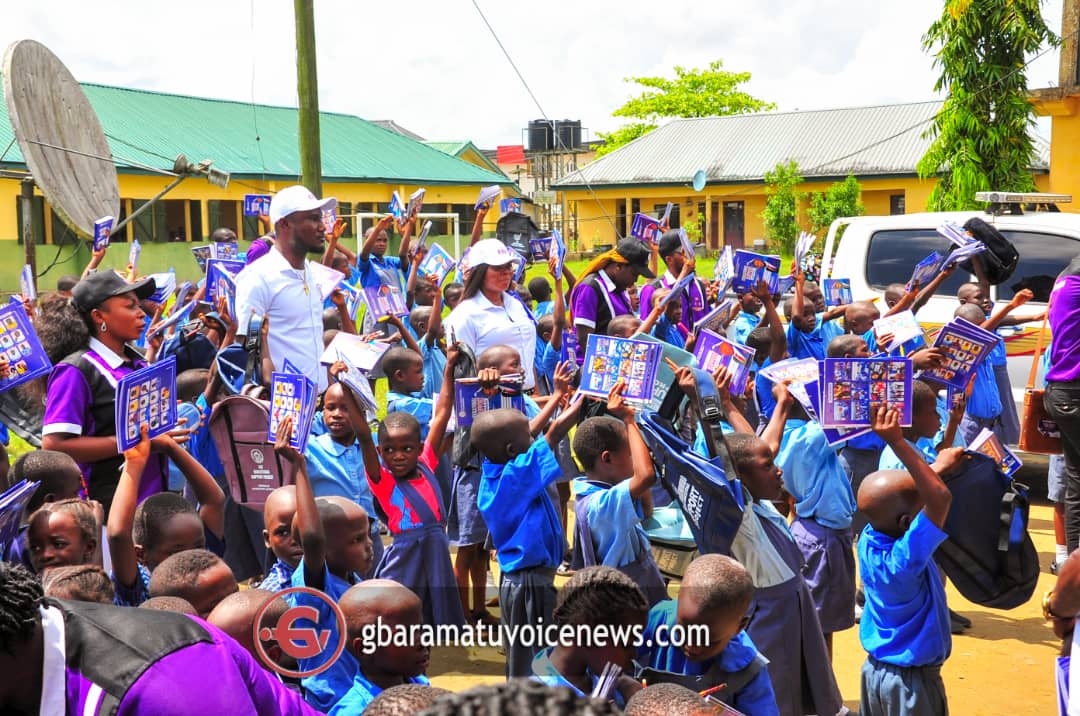 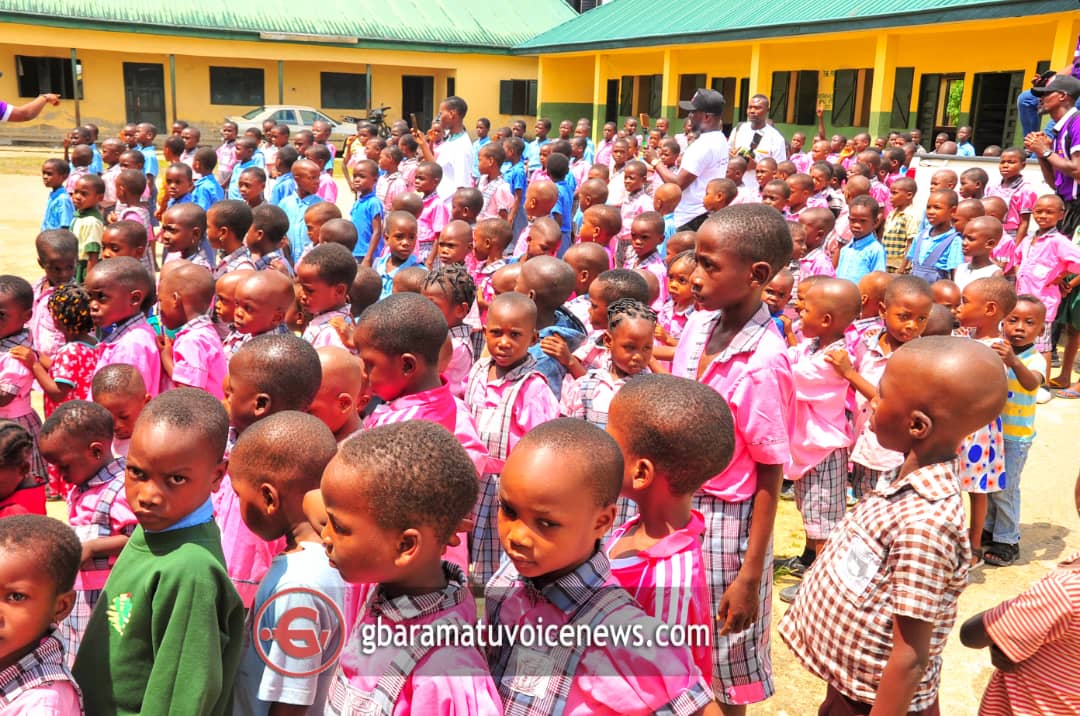 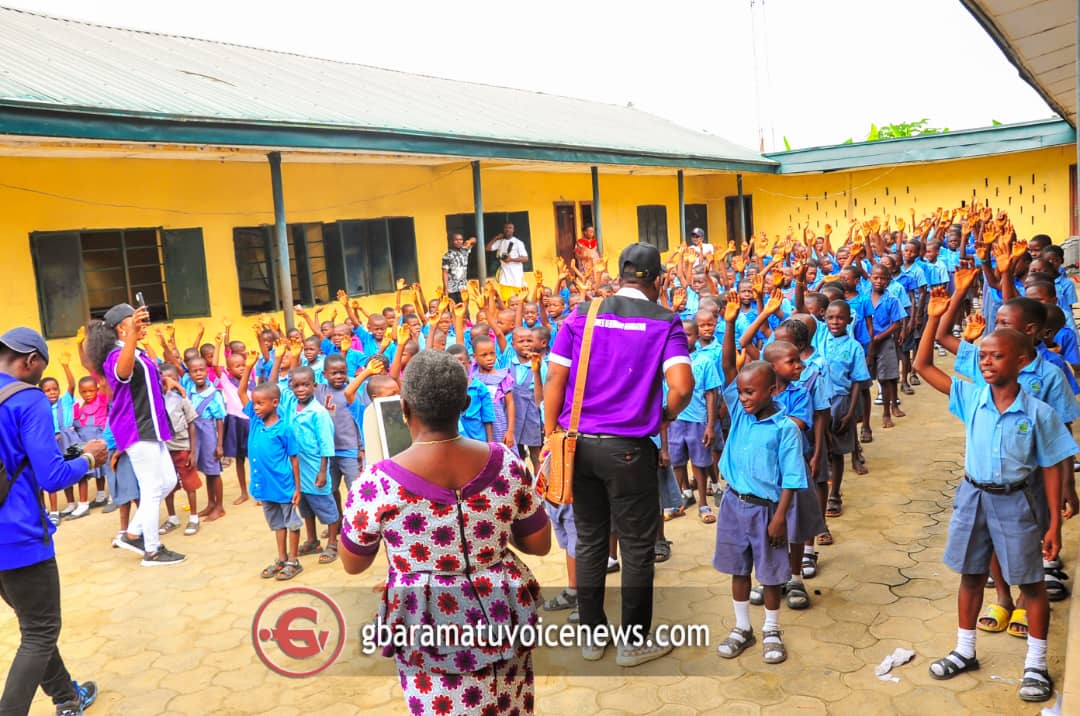 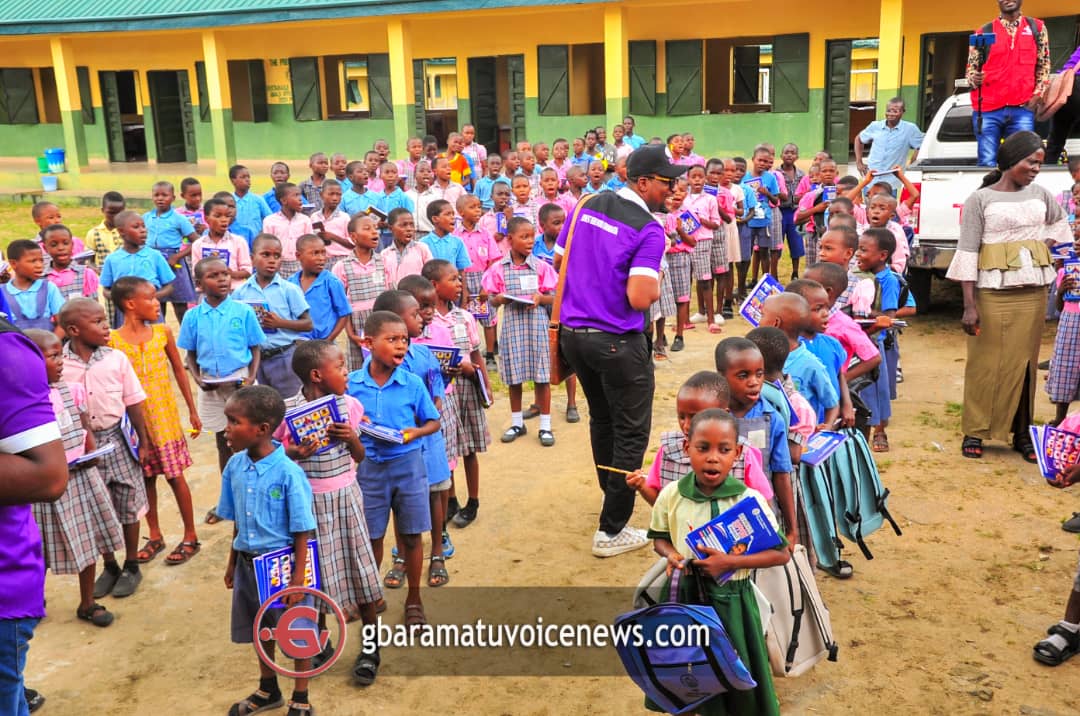 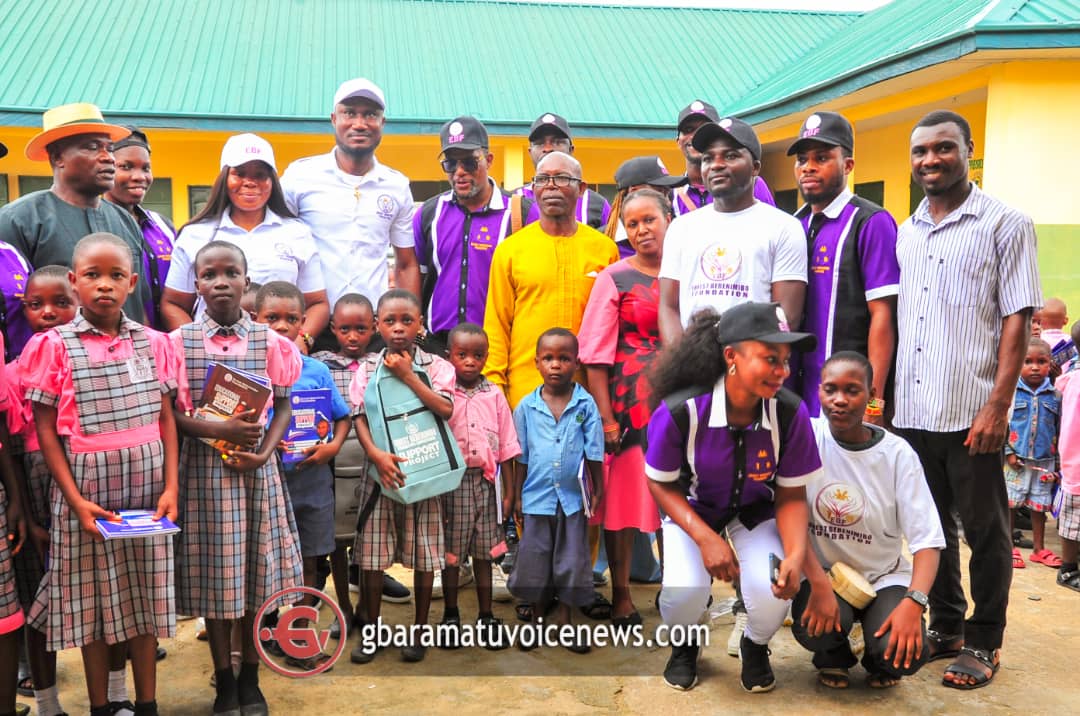 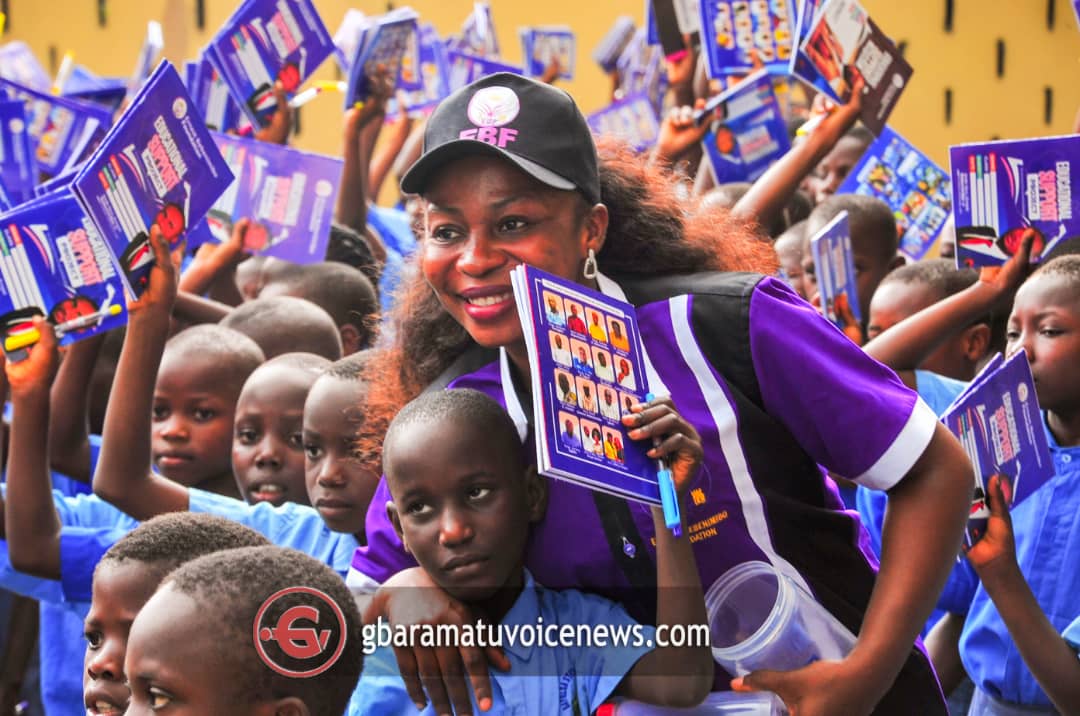 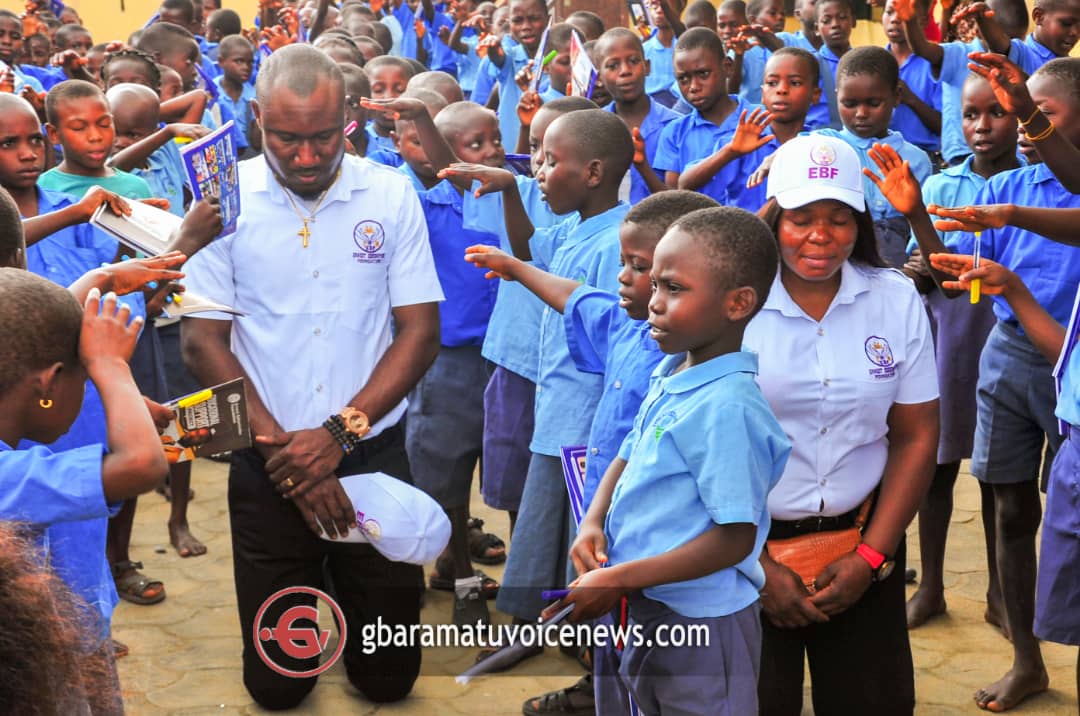 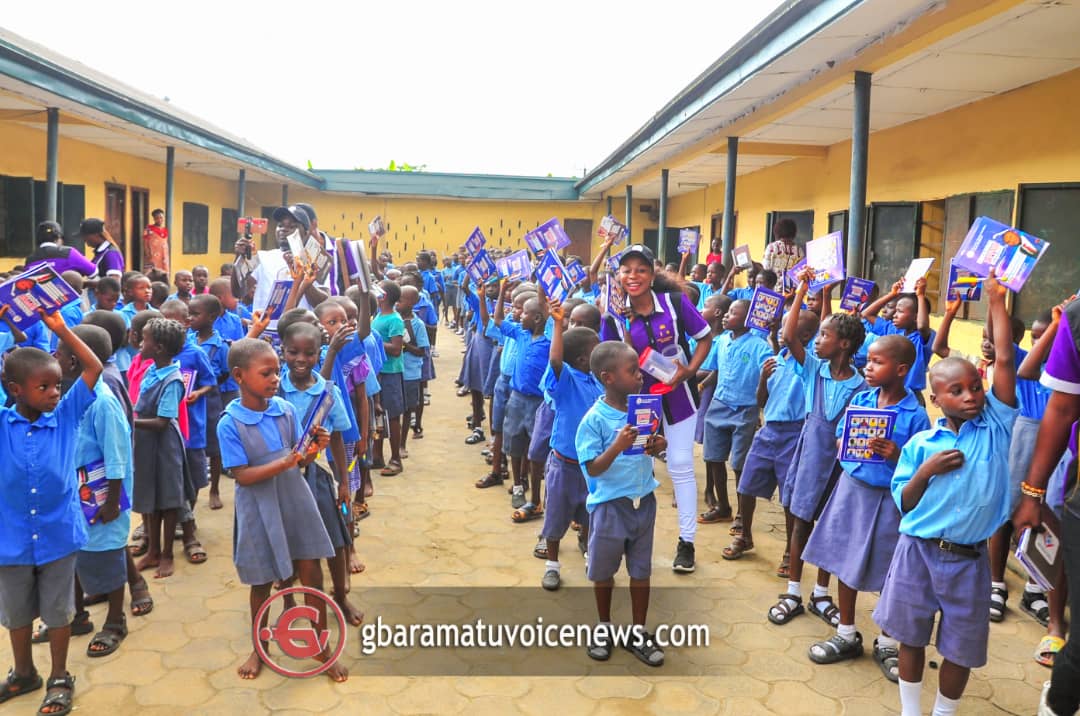 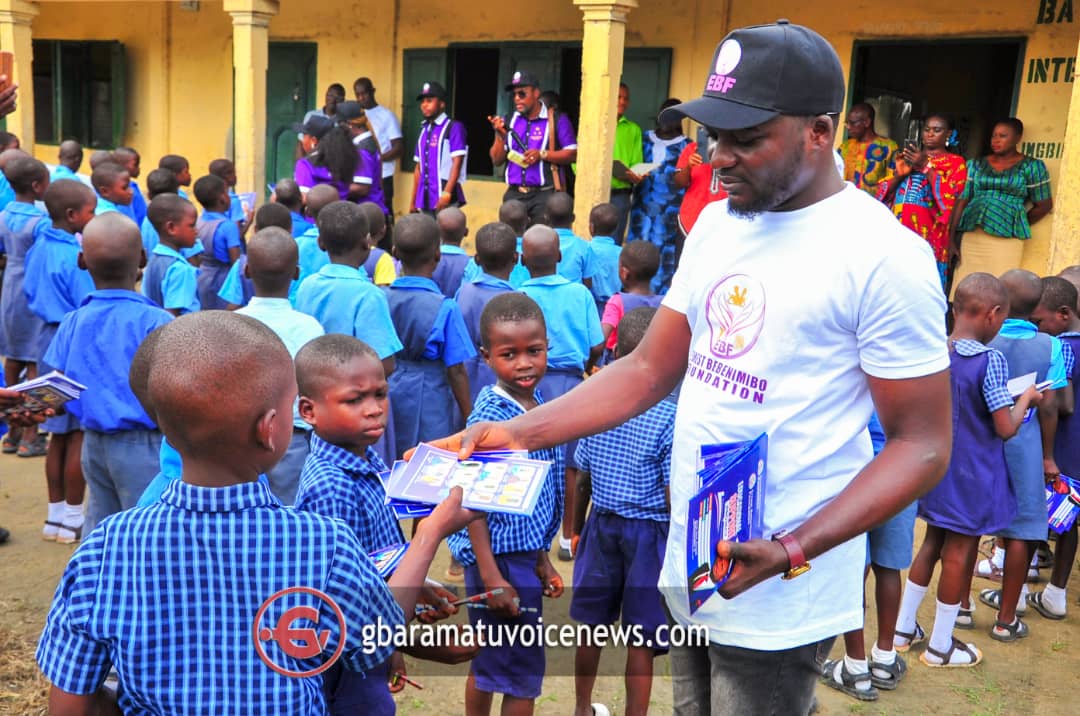 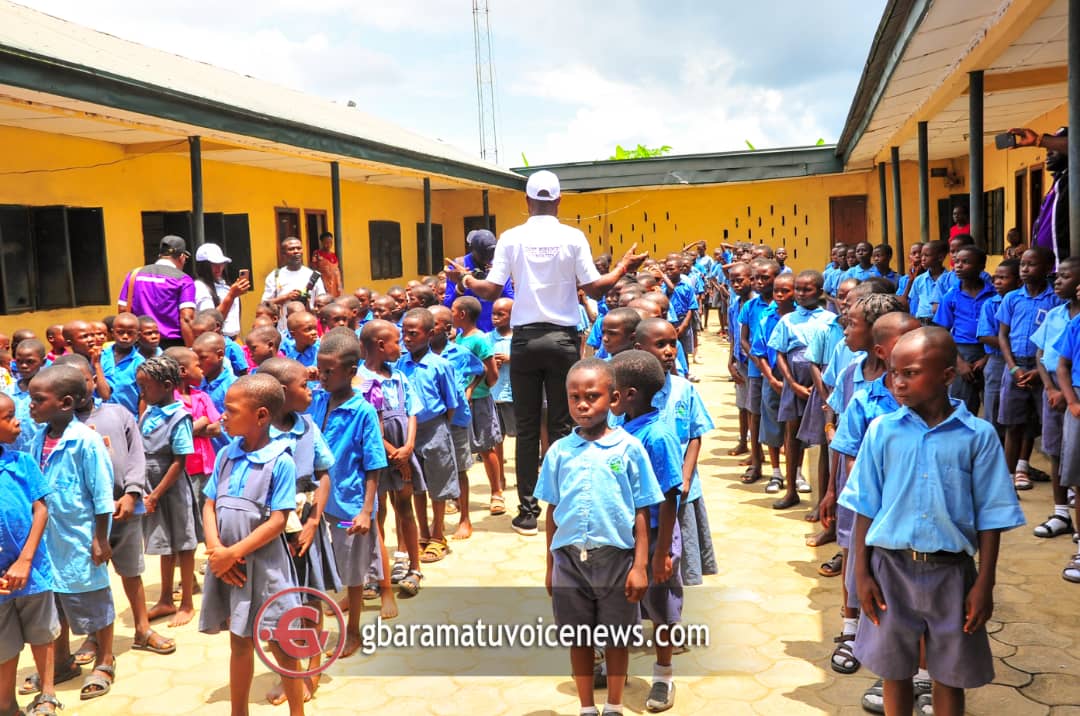 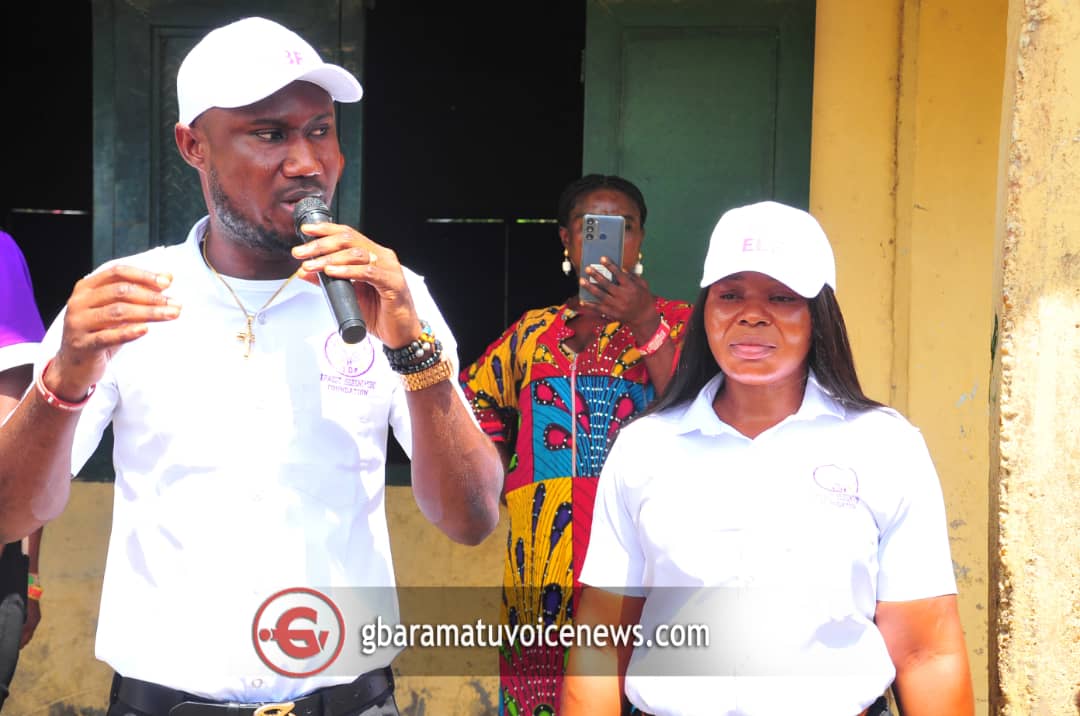 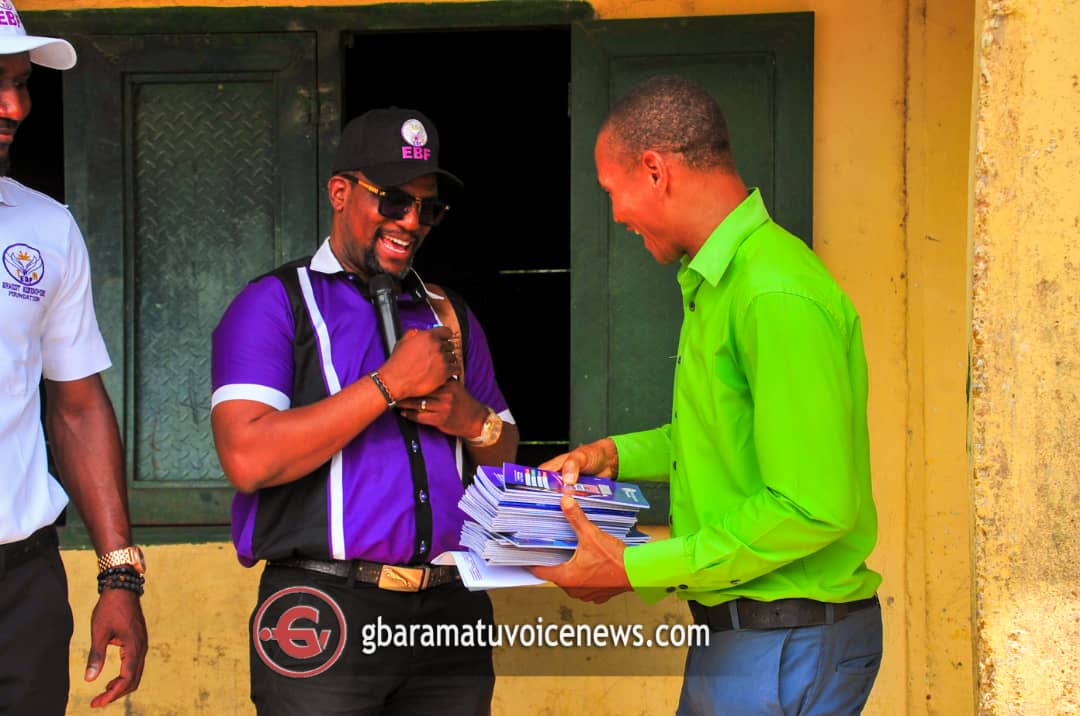 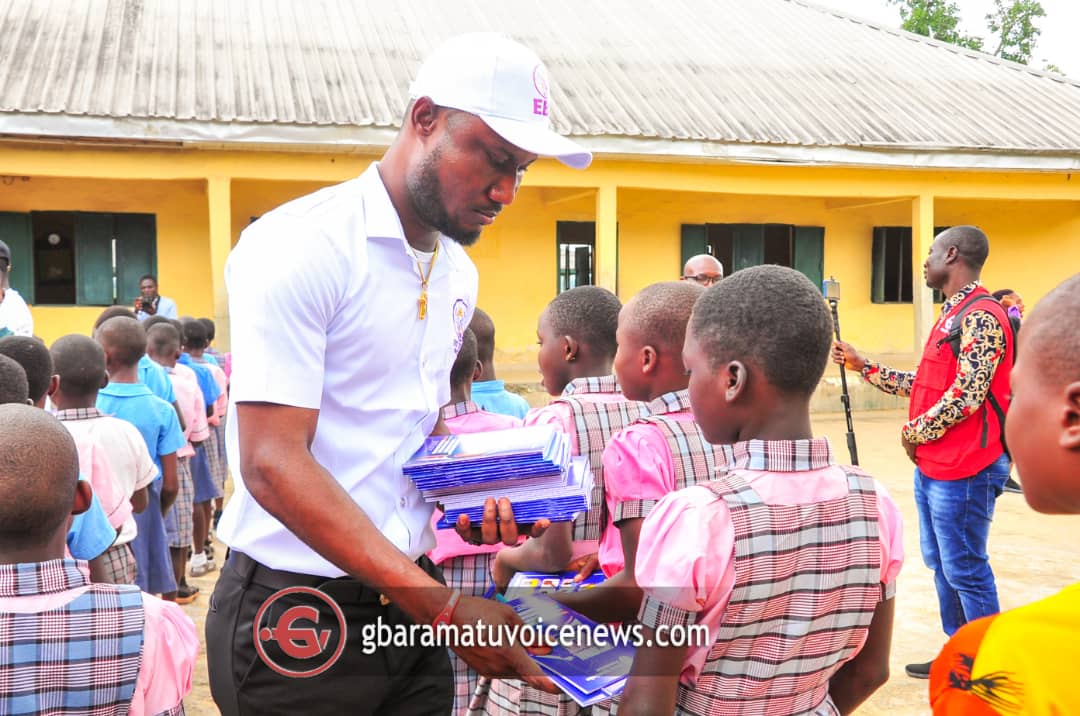 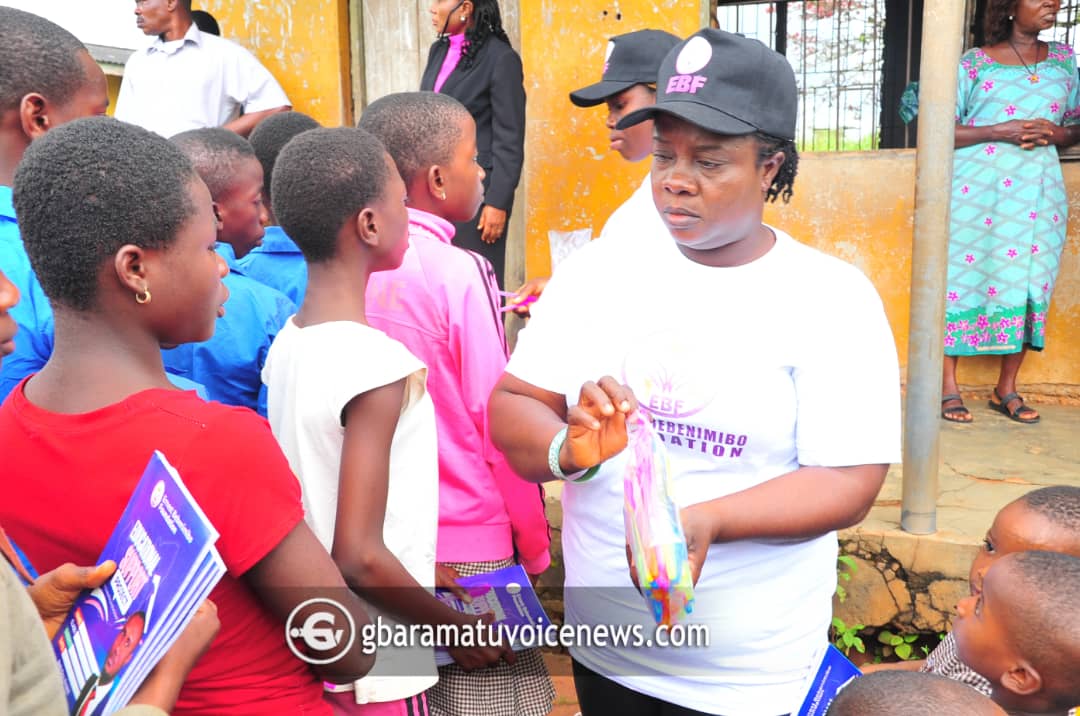 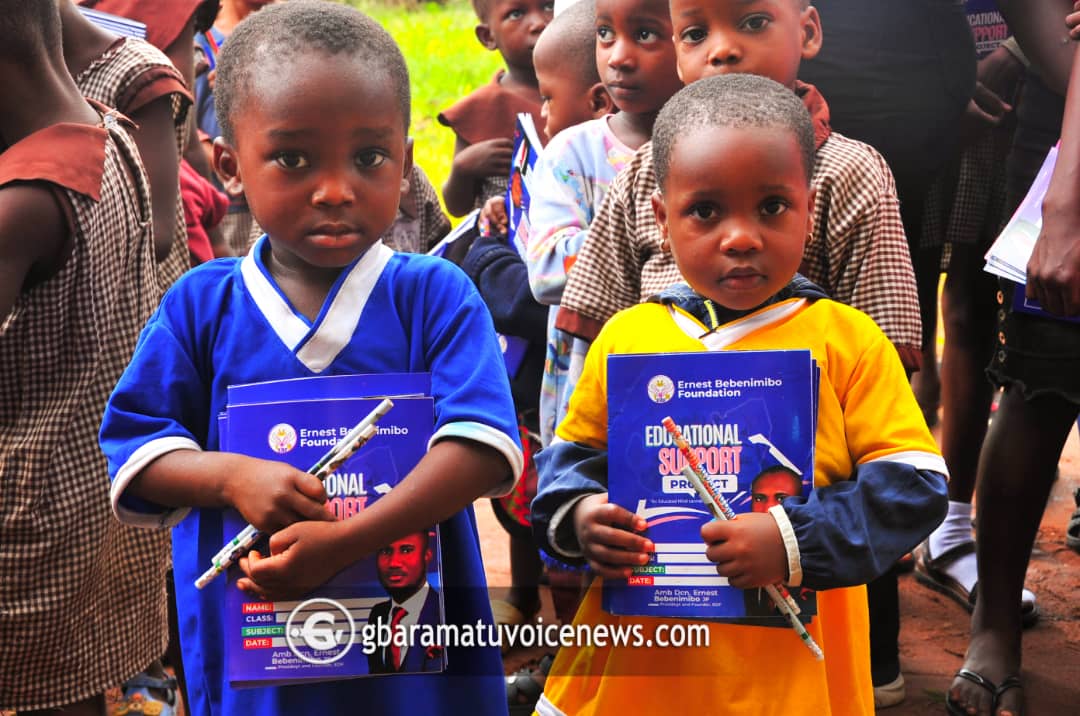 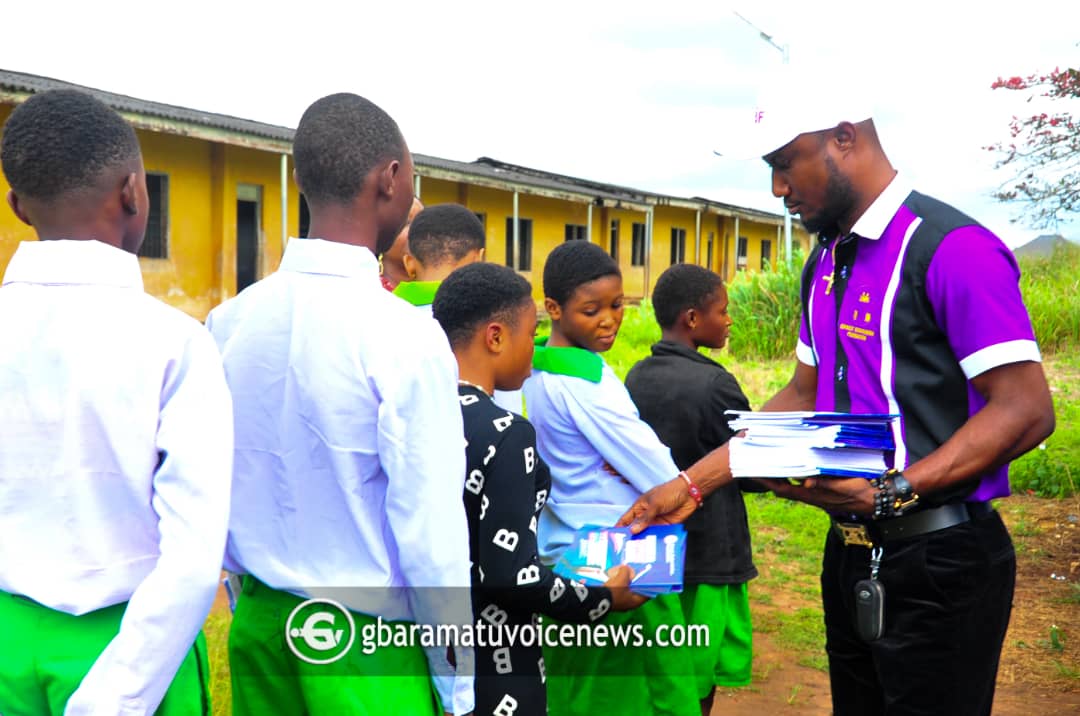 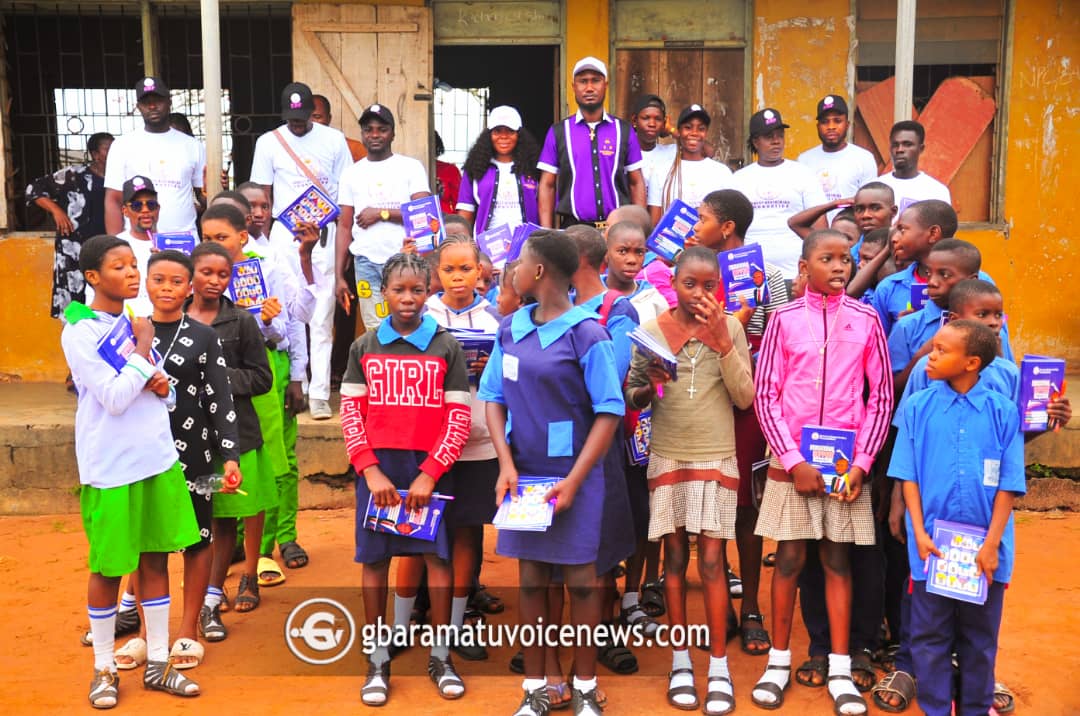 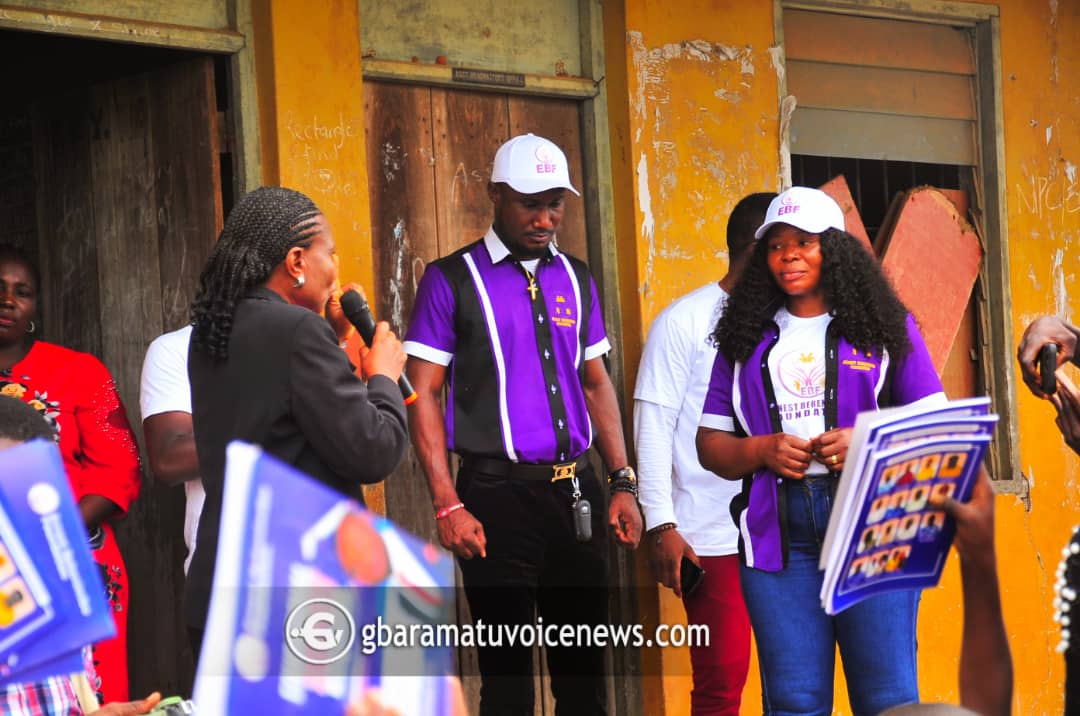 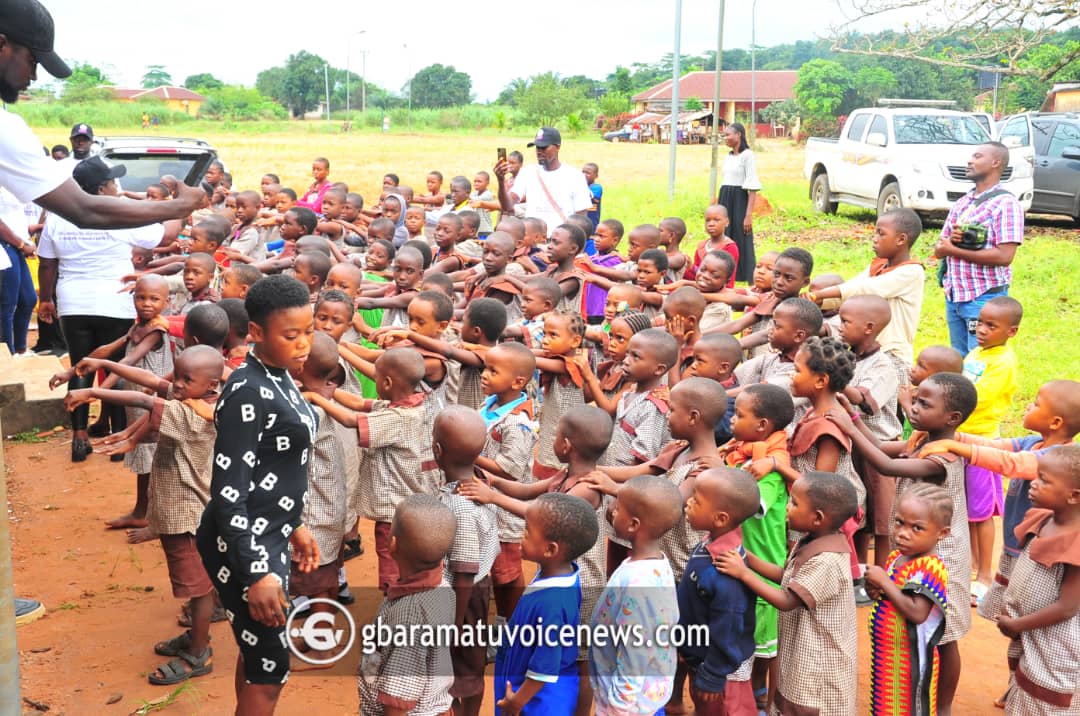 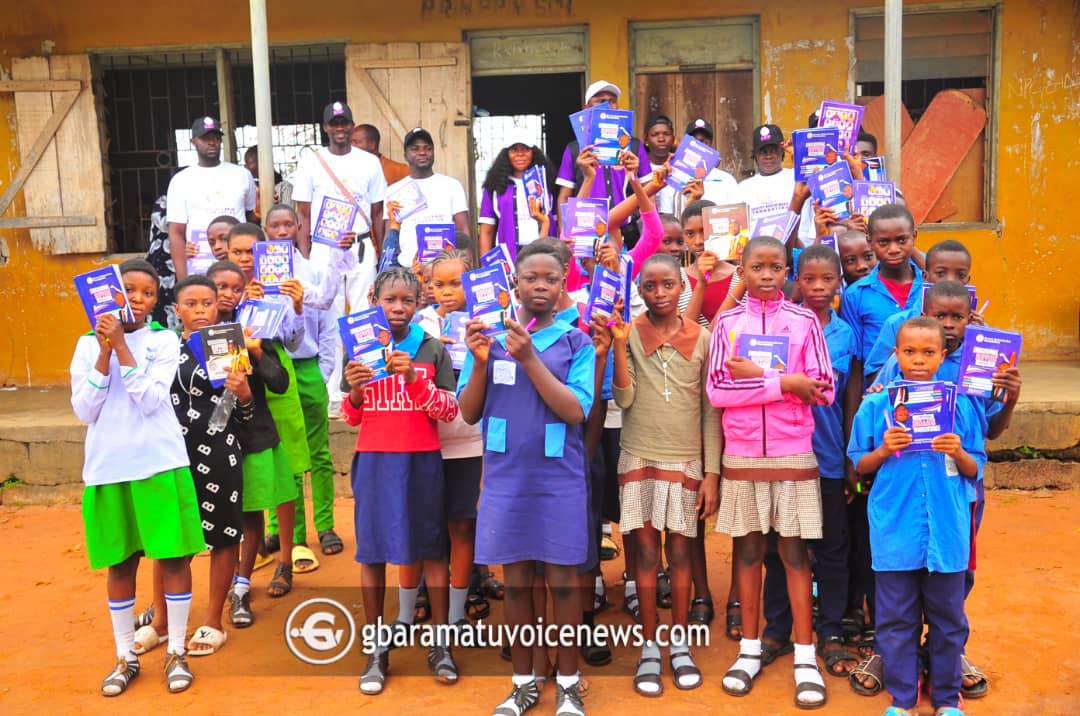 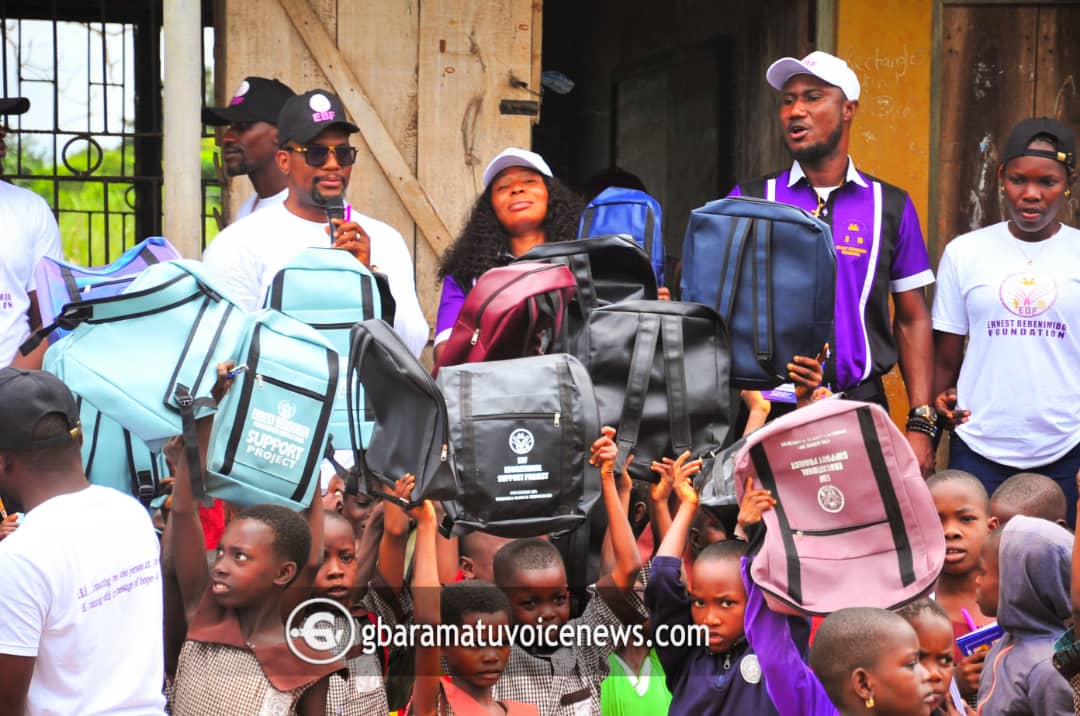 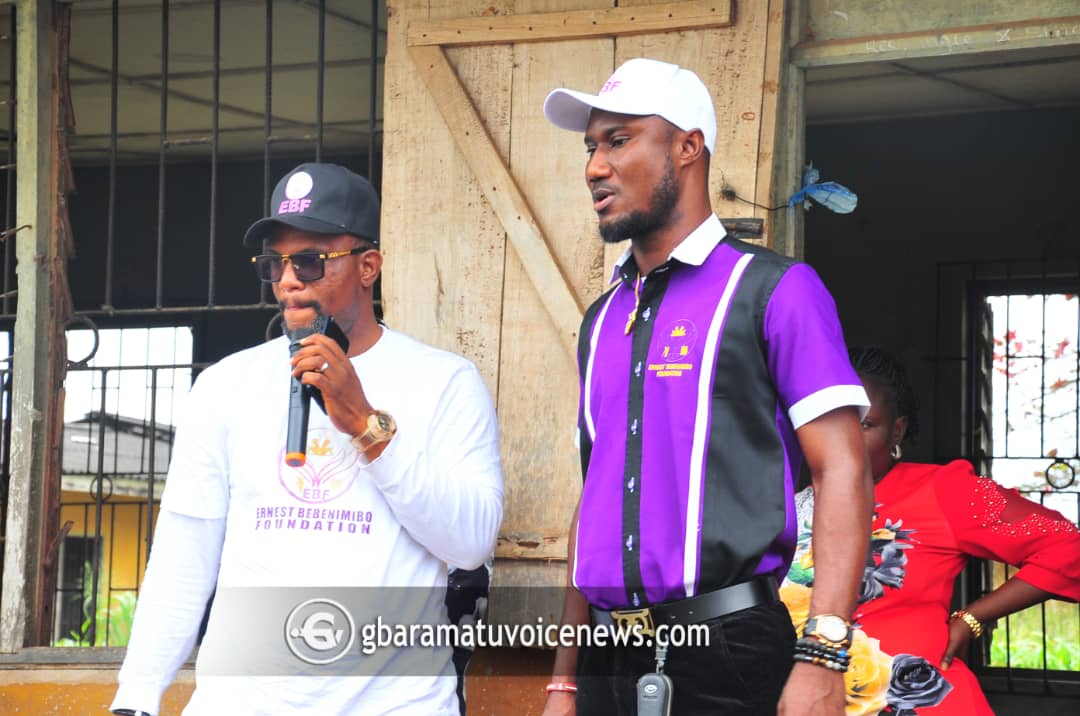