As a media organization that operates within the South-South region of the country, the GbaramatuVoice have watched with awe, Governor Nyesom Wike’s led administration huge investment in education, health, human capital development and infrastructure in the past seven years in the state.

Take as an illustration, in the area of infrastructure, for those that have in the past visited Port Harcourt city, and those who live and do business in the River State capital before Governor Nyesom Wike’s administration began to proffer solution to the problem of chaotic traffic in the Port Harcourt metropolis, will agree without doubt that the seven out of twelve flyovers already inaugurated by the present administration in the state have helped to streamline the traffic in Port Harcourt and its environs. 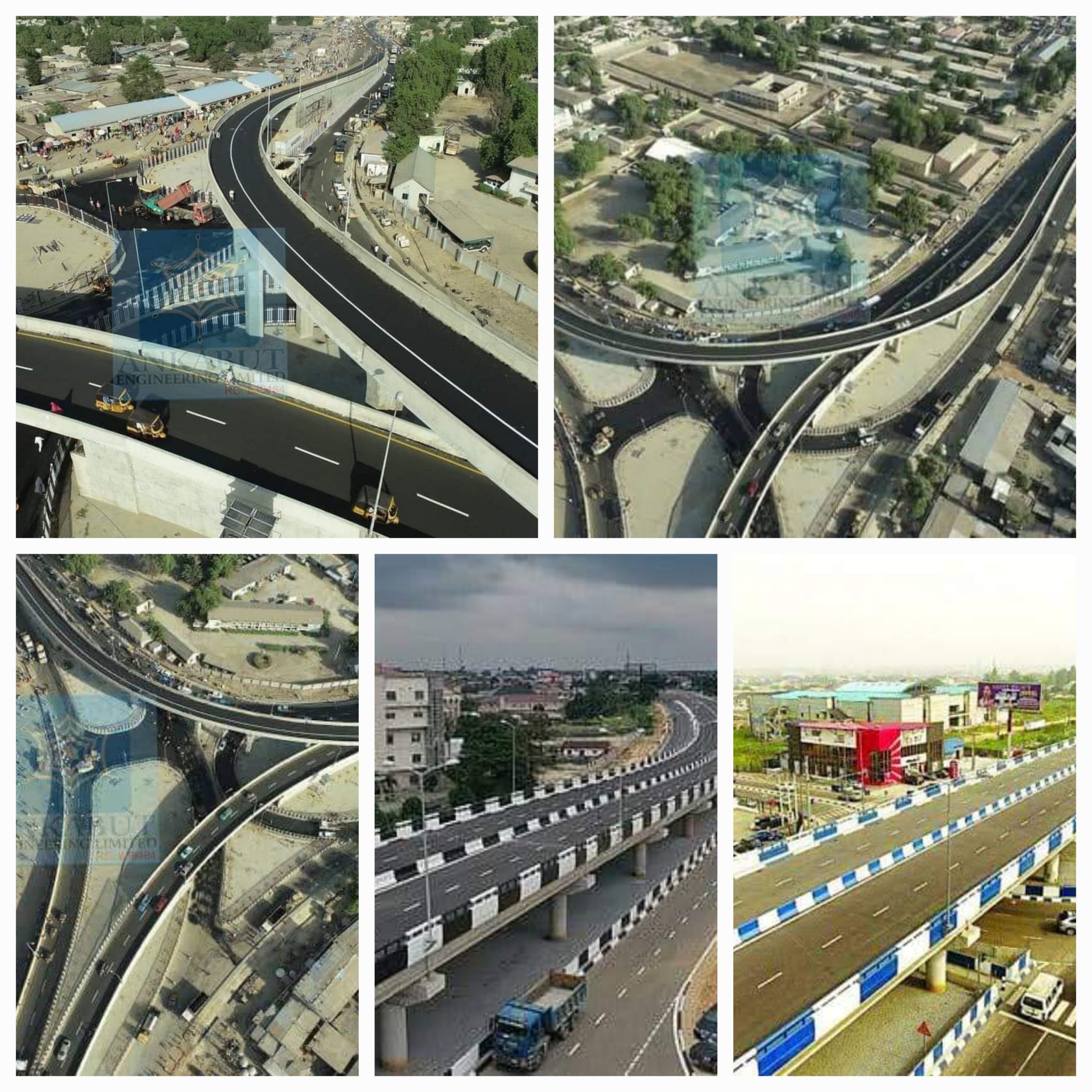 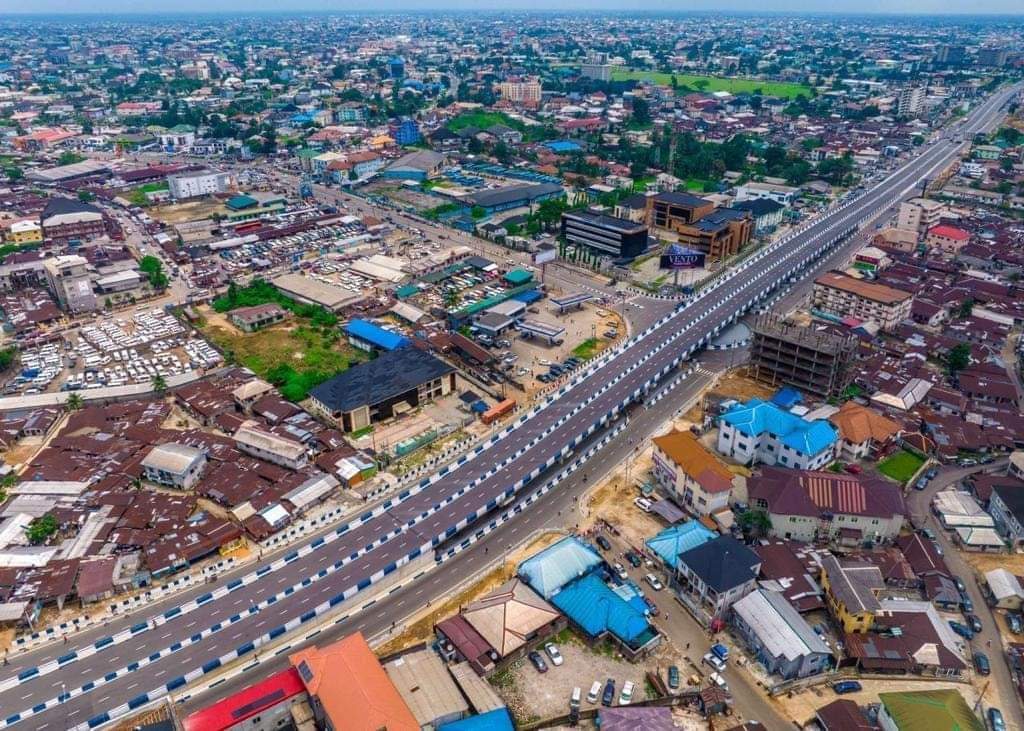 In the Newspaper’s estimation, Governor Wike through his actions in the last seven years of his administration strategically planned for the population explosion and traffic congestion that will happen in the State in the next five years or more, and solve the problem.

He has undeniably laid solid foundation for sustainable growth of Rivers State.

Thus, the Governor deserves not just commendation but urgently needs to be projected as a sterling example that other Governors in the region and the nation as a whole should emulate. 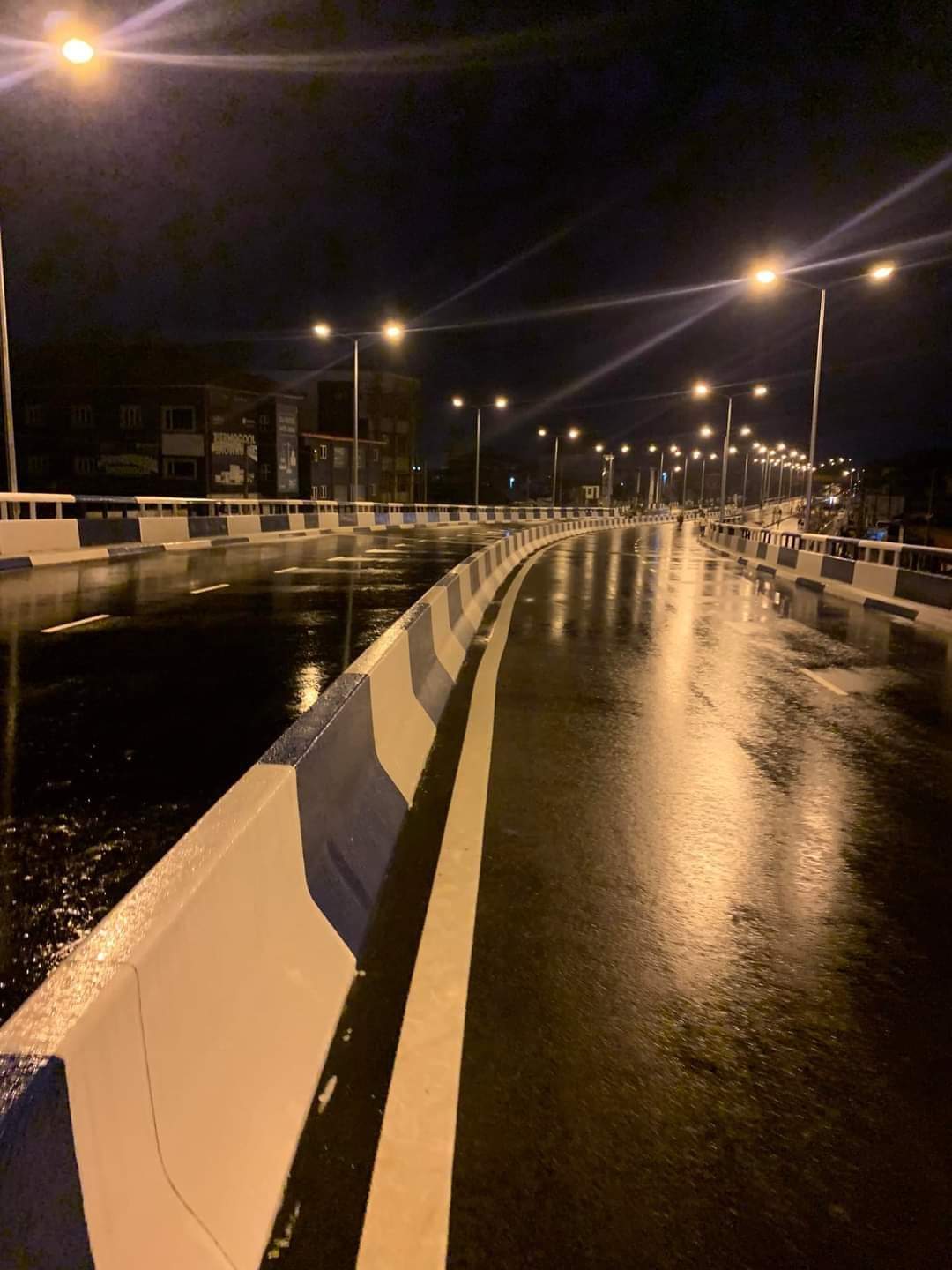 The facts are there and speak for it.

Infrastructure going by what development professionals are saying, enables development and also provides the services that underpin the ability of people to be economically productive, for example via transport.

Again, an effective and efficient transport sector has a huge role in connecting populations to where the work is.
Infrastructural investments help stem economic losses arising from problems such as traffic congestion. The World Bank estimates that in Sub-Saharan Africa closing the infrastructure quantity and quality gap relative to the world’s best performers could raise GDP growth per head by 2.6% per year.

Aside from the above goodness that flows from good infrastructural provisions, the question may be asked: why this commentary on Governor Wike? What is the import? And why is it coming at this particular point in time, bearing in mind the fact that every decision media organizations make has value judgment and all decisions have consequences that are direct and indirect, intended and unintended, short term and long term; as well as capped with capacity to influence thousands of people’s opinions on a political issue? 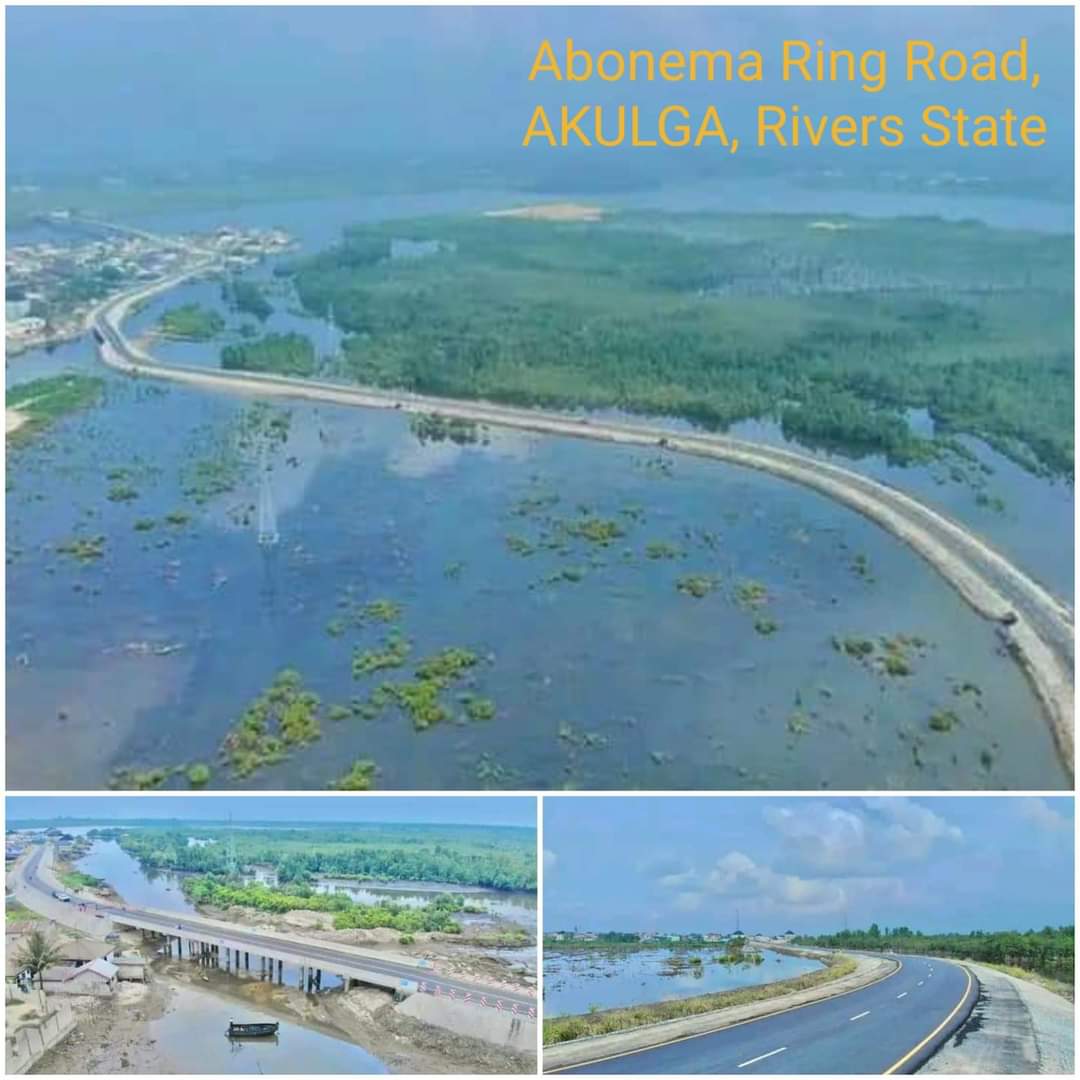 There is only one possible explanation to the above questions and that is the fact that GbaramatuVoice as a responsible media organization is at all time ready to support, eulogize and promote the positive purpose and actions of any public office holder in the country that is directed towards promotion of the masses life chances, economic empowerment, social mobility and justice.

It is on this note that the Publisher, Editorial Board Members and the entire staff and management of GbaramatuVoice salute Governor Nysom Wike , the peoples Governor of Rivers state.

We also use this medium to encourage him to do more.

For publication of your news content, articles, live event coverage, photos, videos or any other news worthy materials on GbaramatuVoice and to place advert, please call or WhatsApp +2348030891146 or Email: gbaramatuvoice@gmail.com