It was a roll call of very respected clergymen from the Cherubim and Seraphim Church at the 8th edition of the special thanksgiving service of Apostle Tomone Godspower, held on Sunday, January 22, 2023, in the oil-rich Youbebe community, Ogulagha kingdom, Burutu Local Government Area of Delta State.

The well attended event which had as a theme; Power of Restoration and Unlimited Grace, is an annual thanksgiving service held in January by the family of Apostle Godspower Tomone, for saving his life from a severe sickness that almost took his life about Ten (10) years ago.

GbaramatuVoice writes that Apostle Tomone was in 2013 infested by a severe sickness which threatened his life. In the mid of the sickness and when hope appeared dim , Apostle Tomone made solemn vow in faith to God, promising that if God could save his life, he will offer Him thanks every January of the year as well as take it upon himself to win souls for the kingdom of God for the rest of his life. That was about ten years ago.

Speaking at the event, Rev. (Dr.) King David Paul Bekesor, the guest minister, admonished the worshippers and other guests present to emulate Tomone kind of faith, noting that he is a man that loves God and ready at all time to do his will.

On his part, Apostle Tomone, the host, while expressing thanks to God for his faithfulness encouraged the congregation to be faithful and put their trust in God at all time and in the face of challenges because it is only God that can save lives.

The congregation, who turned out in beautiful attires and garments, were filled with joy as they sang and danced, praising God for the way He has been good to them.

One of the highlights of this year’s thanksgiving was when Apostle Tomone distributed wrappers and other items to members of the church and other dignitaries present. 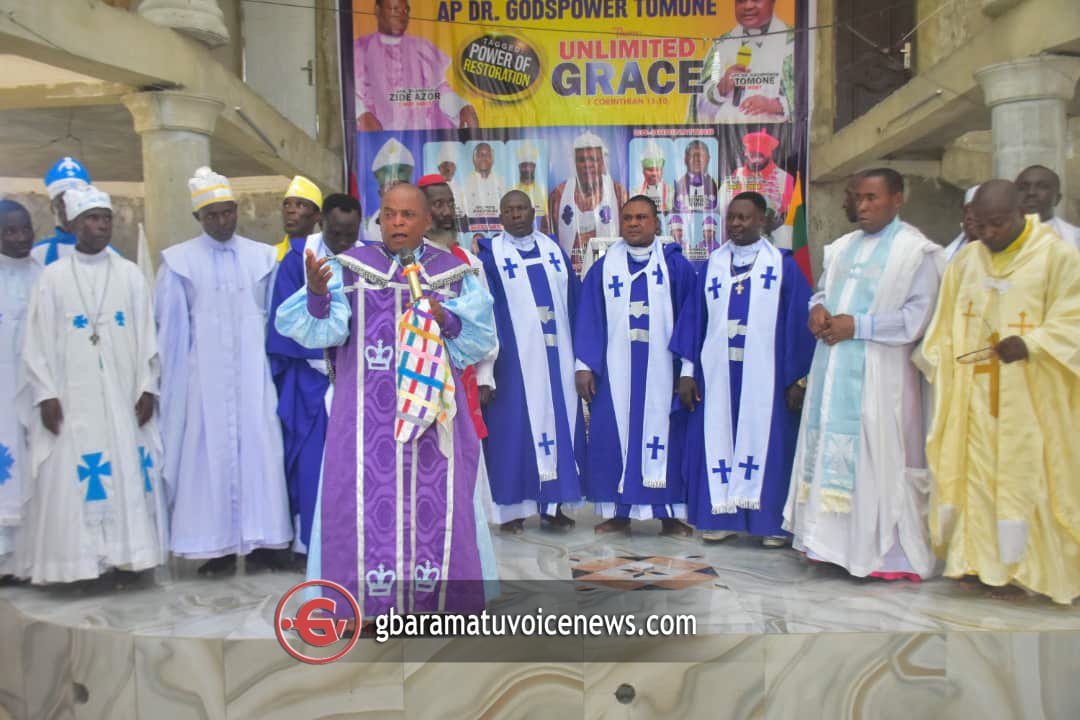 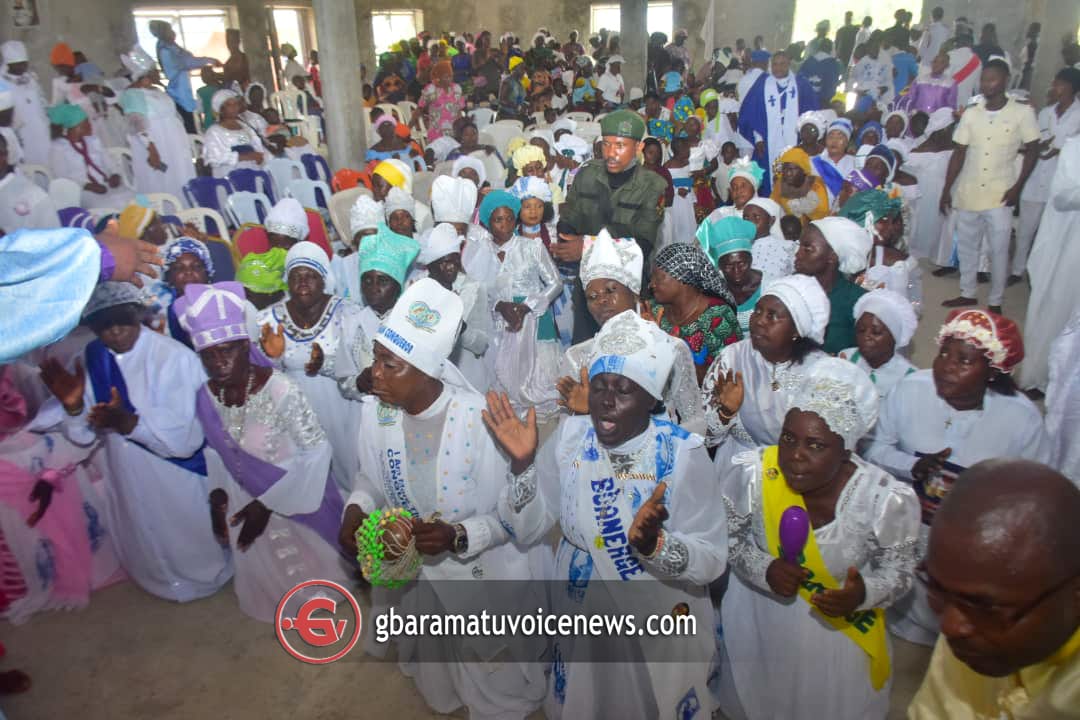 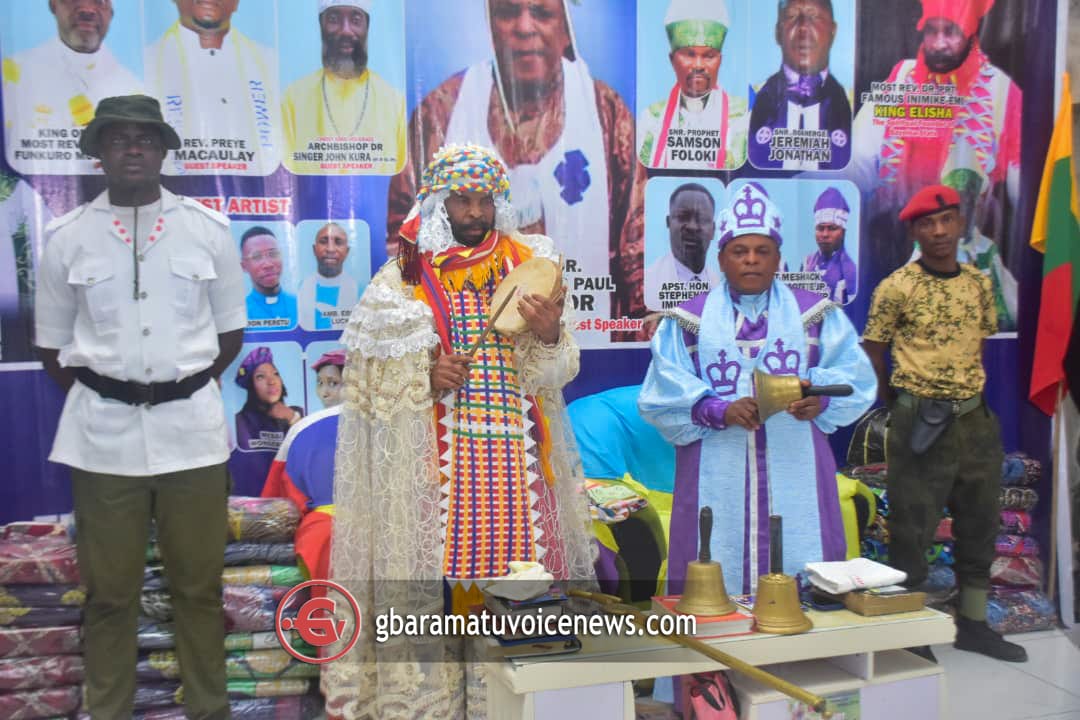 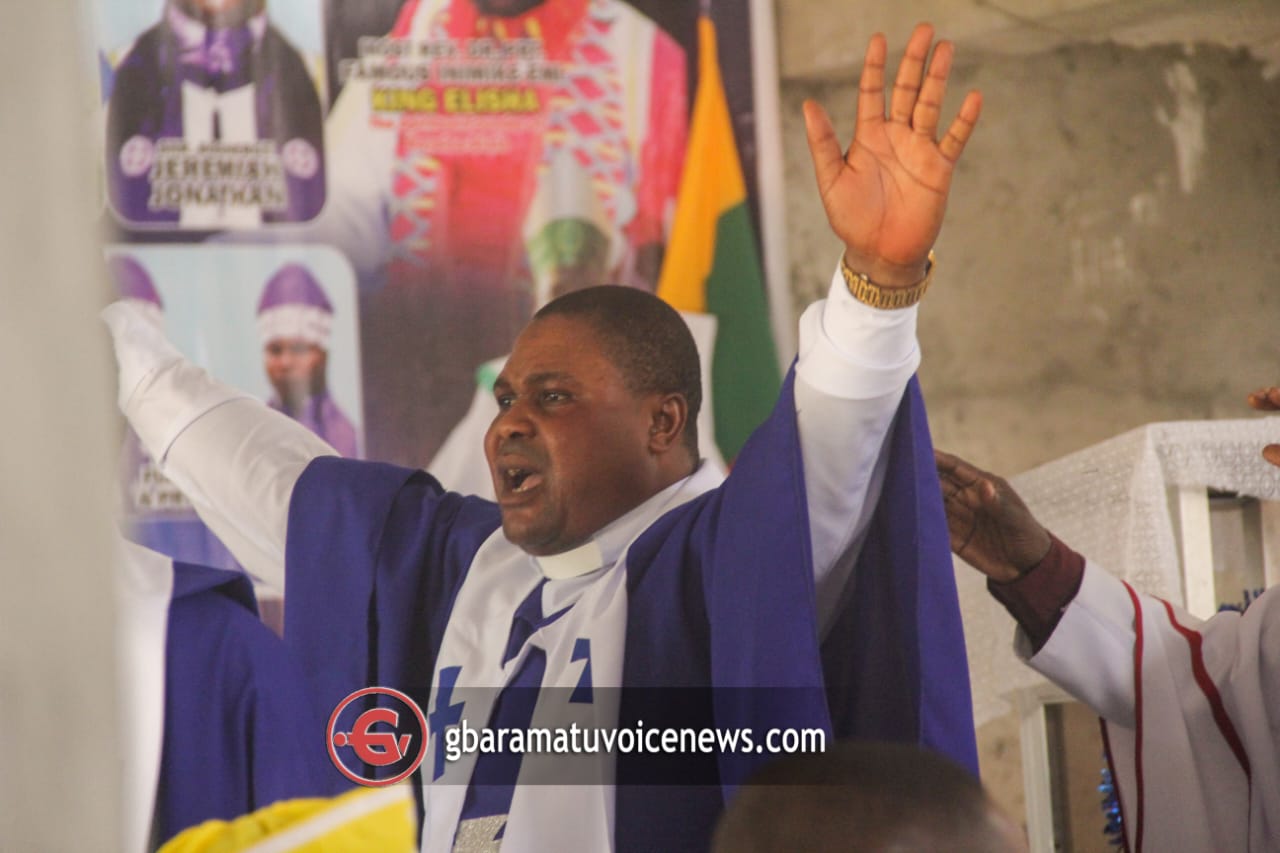 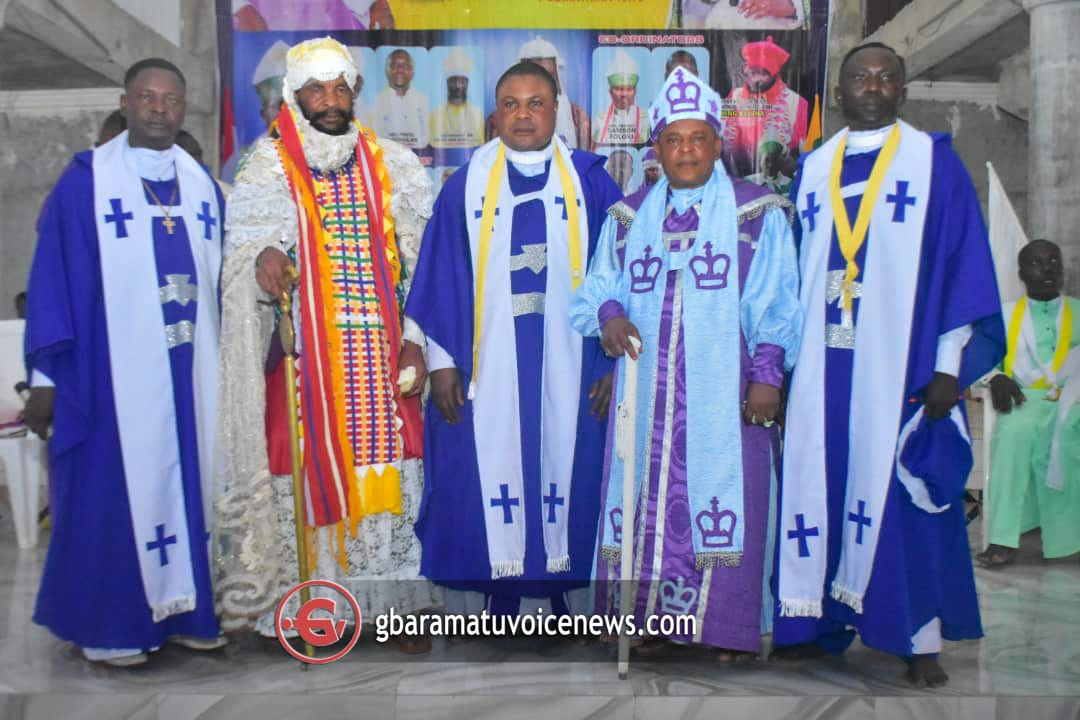 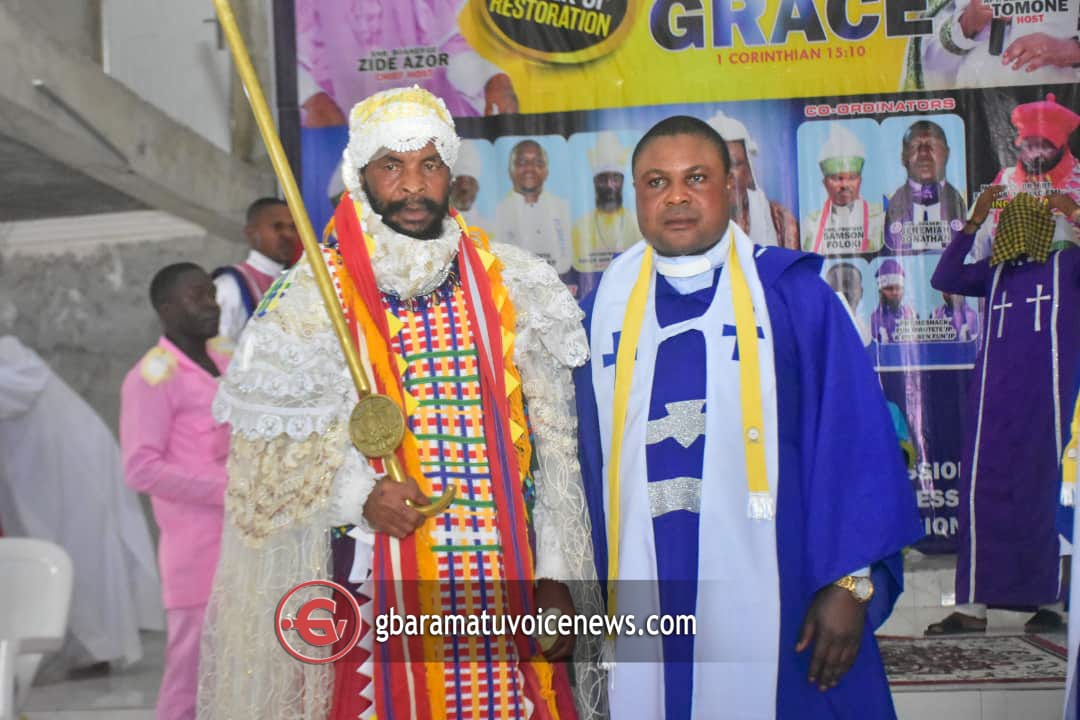 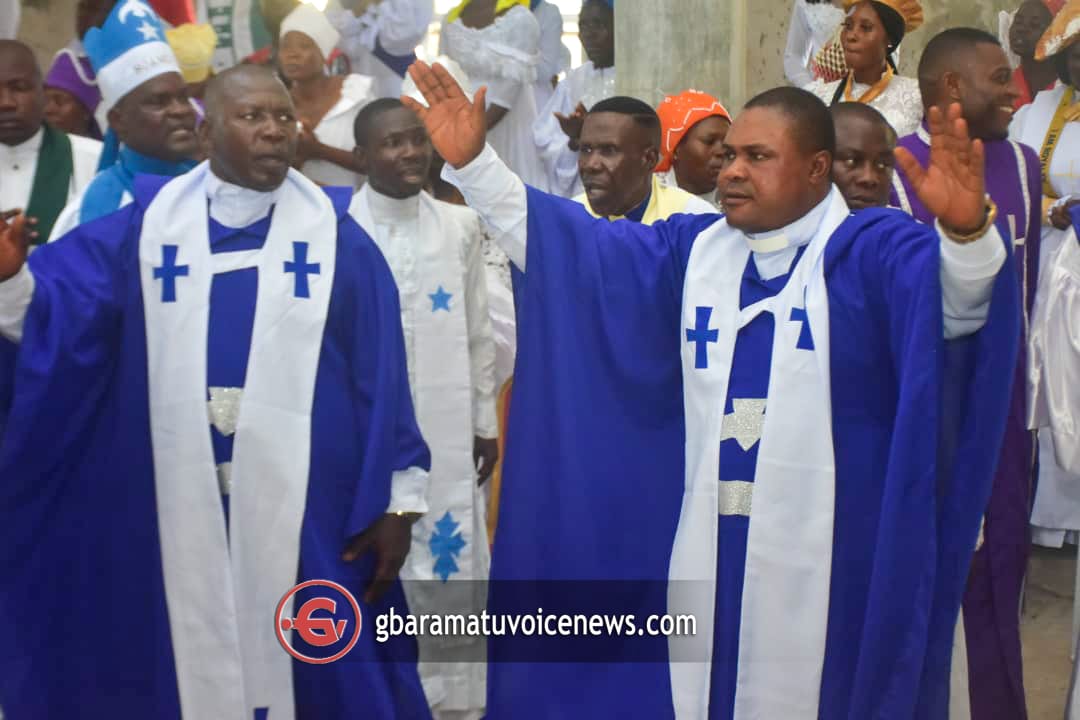