The Management of Delta State Polytechnic, Ogwashi-Uku, has declared “No bra, no entry, no pants, no entry” policy into the school campus, especially for female students.

Our correspondent gathered that some of the students, who did not wear bras and pants, were denied entry by security guards, who mounted the school gate to checkmate indecent dressing.

This development may not be unconnected with the crimes alleged to have been perpetrated by students, including rape, cultism, burglary, and influx of Yahoo Boys into the campus, among others.

Speaking to our correspondent, on Thursday, in Asaba, the Public Relations Officer of the institution, Mr. Manfred Oyibogbeye, said that the school frowned upon the rate of indecent addressing in the school.

He said, “We did not introduce such policy, some persons were just trying to make something out of nothing.

“Sometime, every reasonable organisation should be cautious of the physical appearance of their members, as the case may be, especially where indecent dressing is the order of the day.

“We laid emphasis on indecent dressing; the institution seriously frowns upon it, whether it is from a staff or student.

“Recently, the Registrar of the institution addressed members of staff and was very emphatic on the issue of dressing. We don’t welcome indecent dressing here; we don’t encourage it.

“For now, the school is embarking on sensitisation; if you get to the gate dressed indecently, the security guards will ask you to go home and dress properly,” he said.

He said, very soon, a stringent measure would be taken to sanction defaulters to serve as deterrent to others. 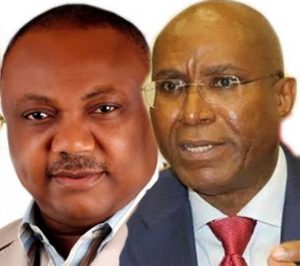 DELTA 2023: Omo-Agege in trouble as APGA goes to court to seek disqualification 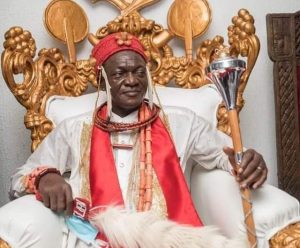 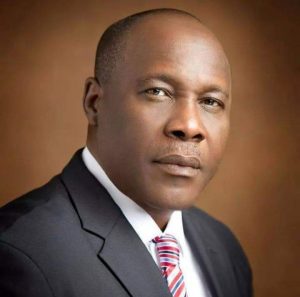