Ahead of the general election in the country, Hon. Joel Onowakpo Thomas, the All Progressives Congress (APC) Senatorial Candidate for the Delta South Senatorial district have intensified his effort to woo voters to his side.

Speaking at Ogbudugbudu and Polobubo/Tsekelewu communities all in Egbema kingdom, Warri North Local Government Area of Delta state, on Saturday January 21, 2023, Onowakpo urged the people to vote for APC candidates from Presidency to the State House of Assembly as the party parades quality candidates that will offer the people quality representation if elected in the forthcoming election.

Onowakpo, who was in the kingdom in continuation of his ward to ward campaign insisted that he remains the most credible among the bunch angling for the senatorial positions.

On his part, Chief Michael Johnny, Delta South APC leader, while soliciting for the people’s support for his party boasted that Hon. Onowakpo remains the most rightful candidate to represent the senatorial district, noting that the other two candidates of the opposition People Democratic Party (PDP) and All Progresive Grand Alliance) do not possess the needed prowess to give the people productive representation.

He therefore, enjoined all members of the all Progressive Congress APC members to vote for Tinubu, Omo-Agege Joel and other APC candidate in the forthcoming election.

Supporting the Chief Jonny’s declarations, another APC chieftain, Chief Dan Ekoebide affirmed that Onowakpo is the rightful man, as he is a man of peace and development.

Furthermore, Hon. Beauty Warejuowei, a prominent member of the Party told the gathering that Onowakpo has been tested and trusted. He is capable of taking over from James Manager who have seated there for more than 15 years without development to his people and community at large. 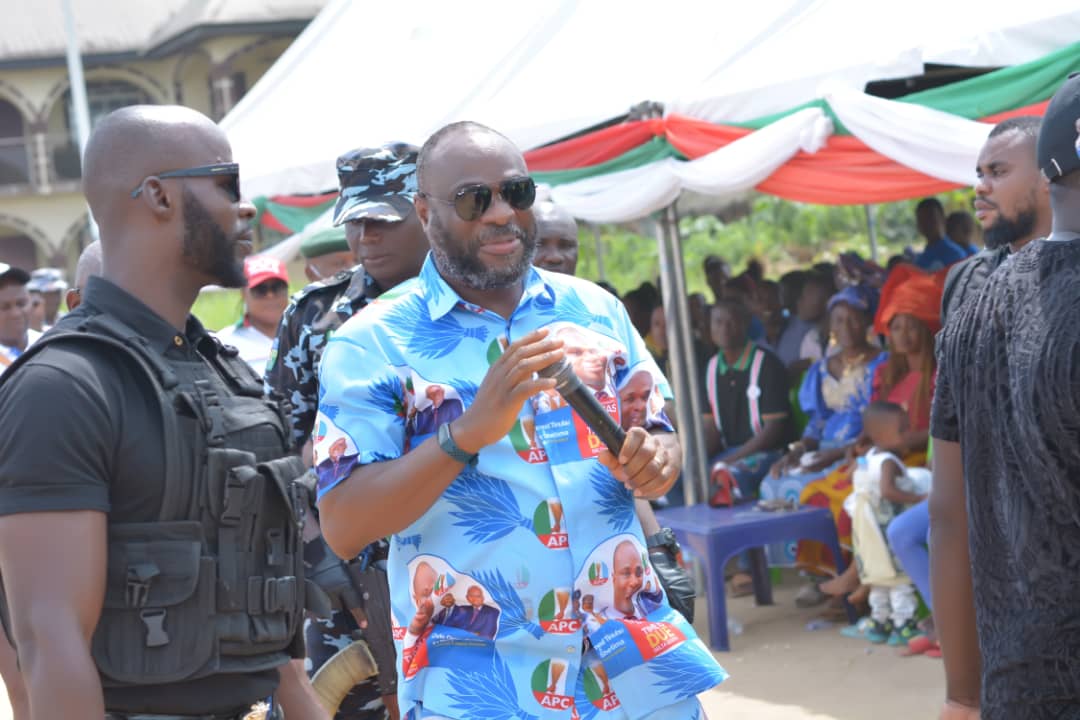 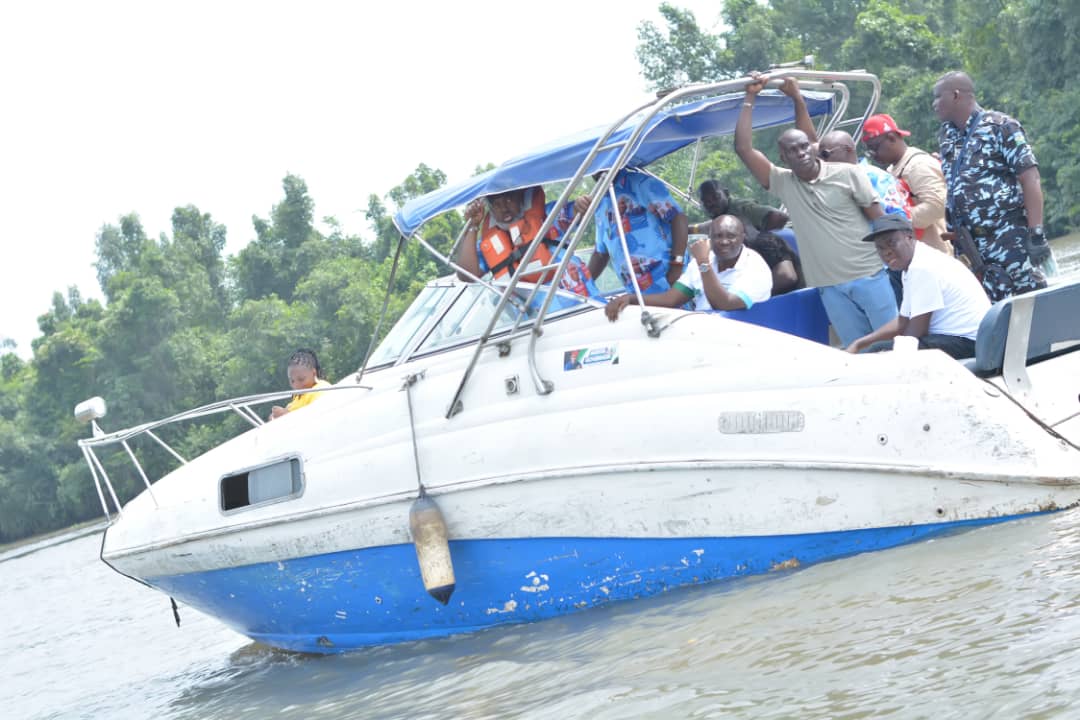 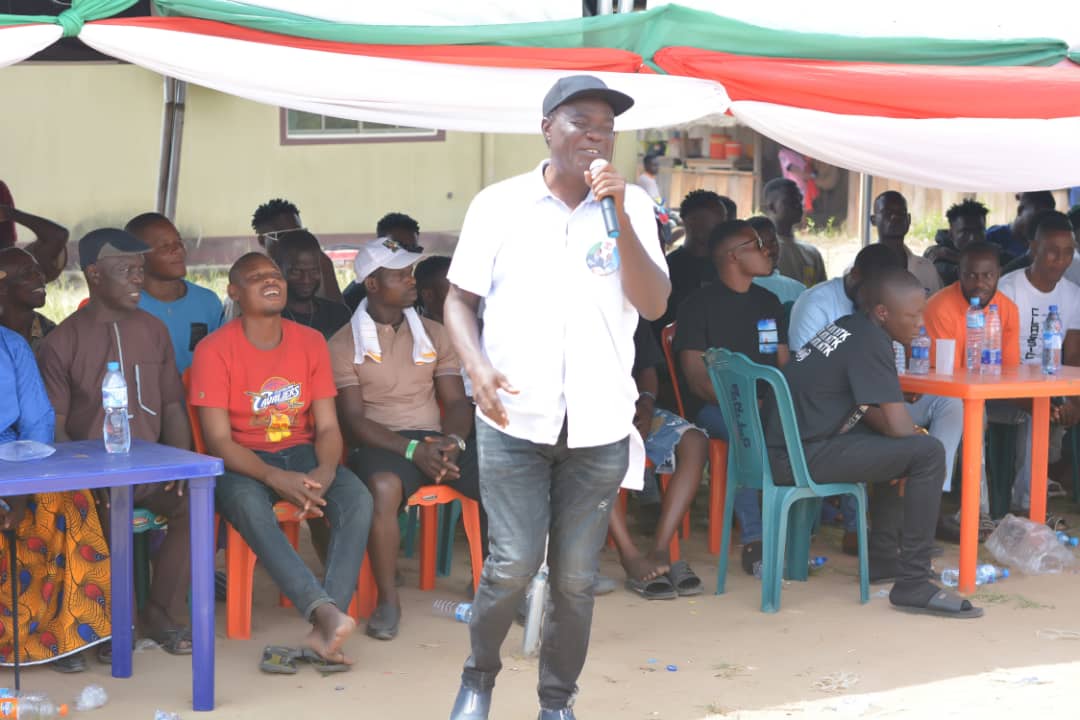 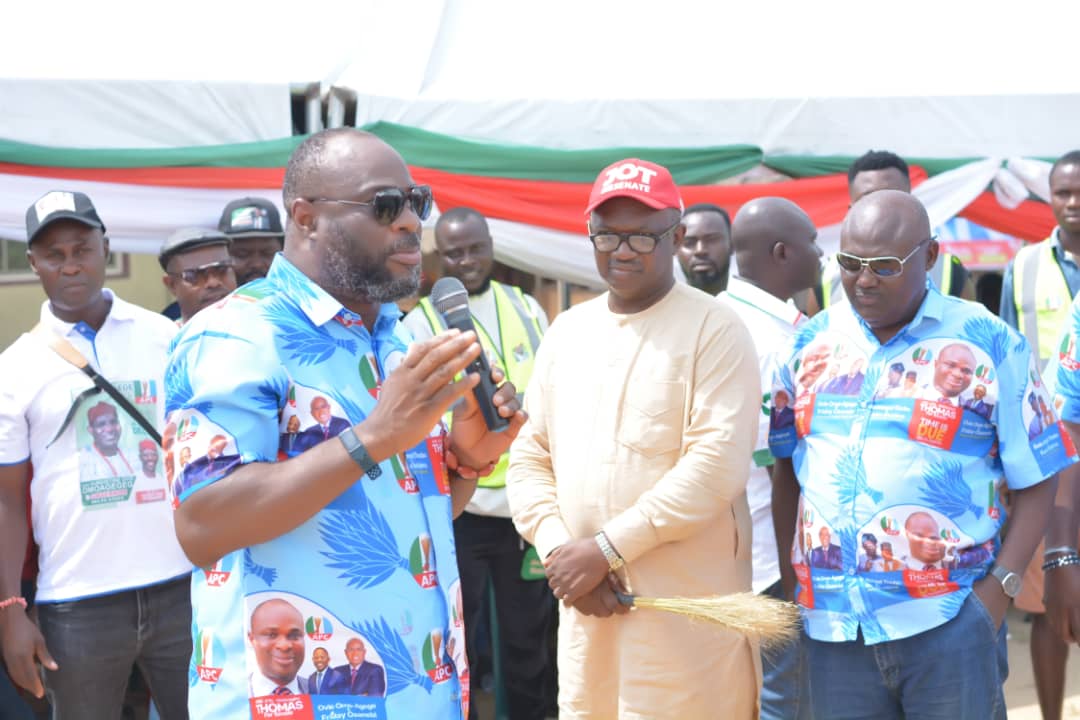 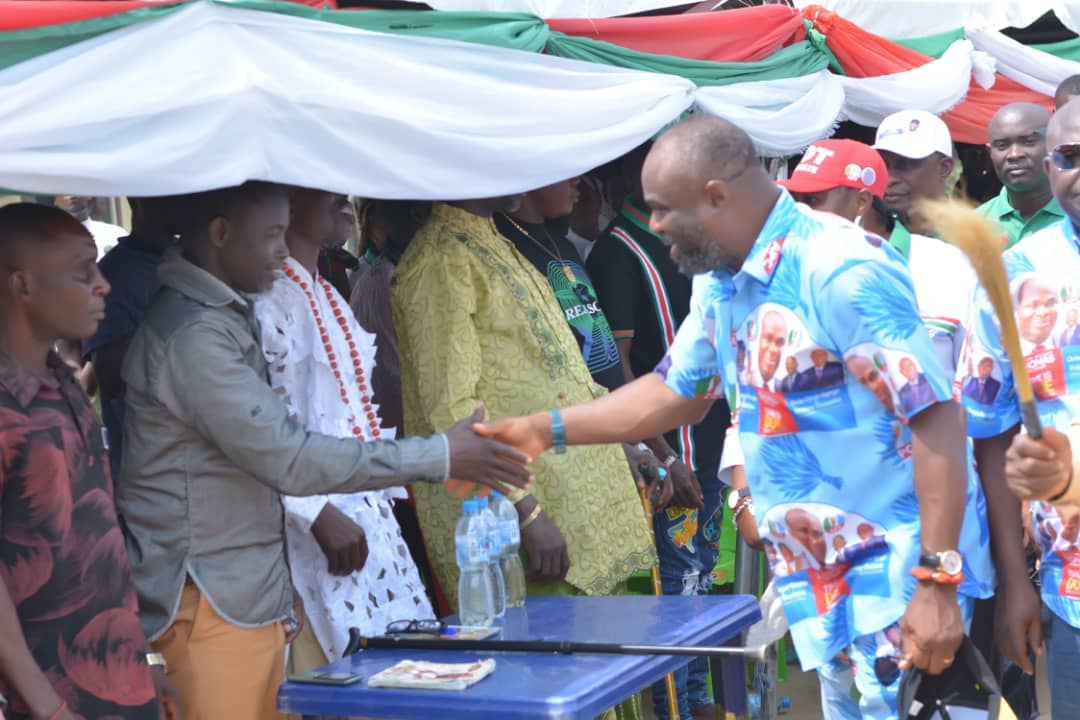 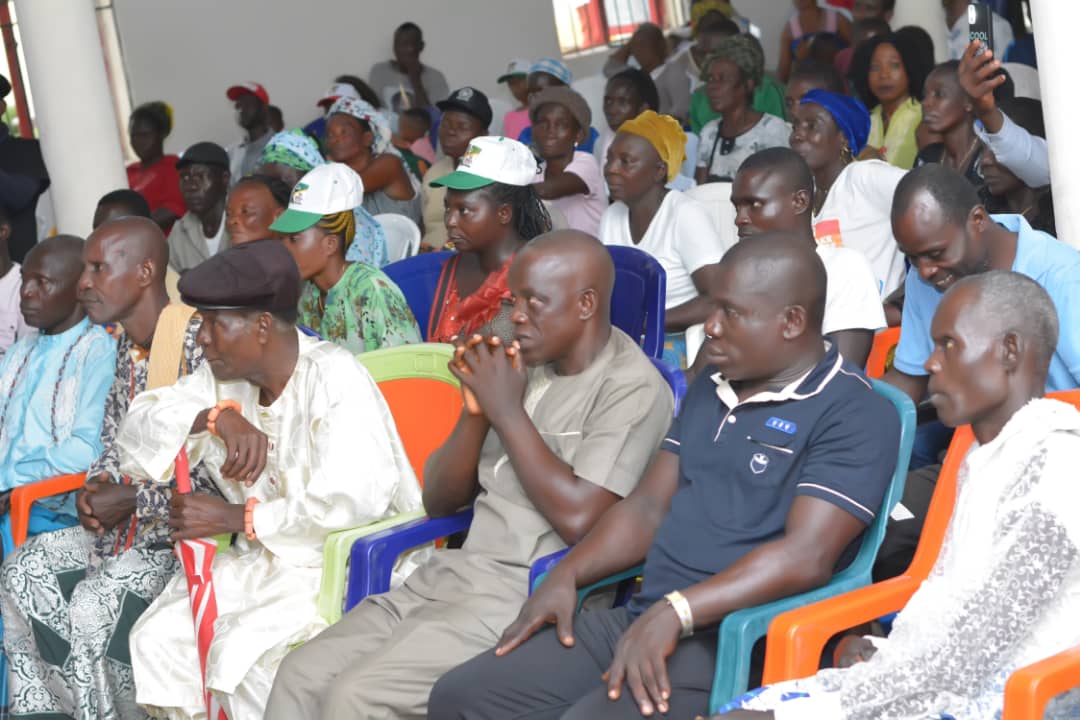 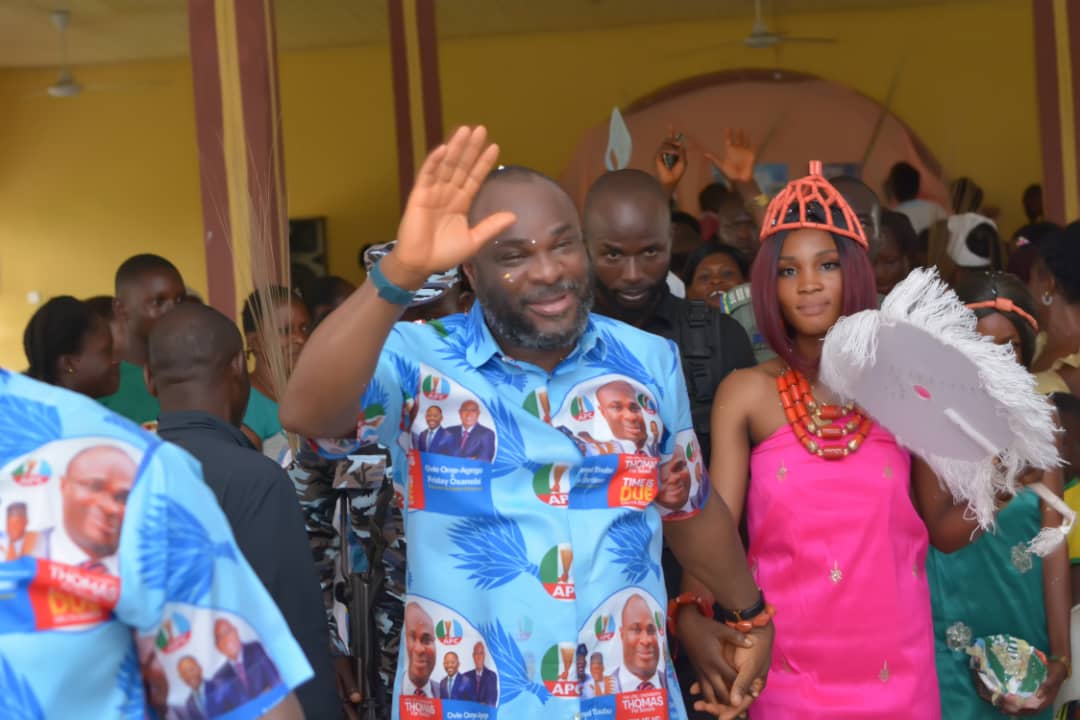 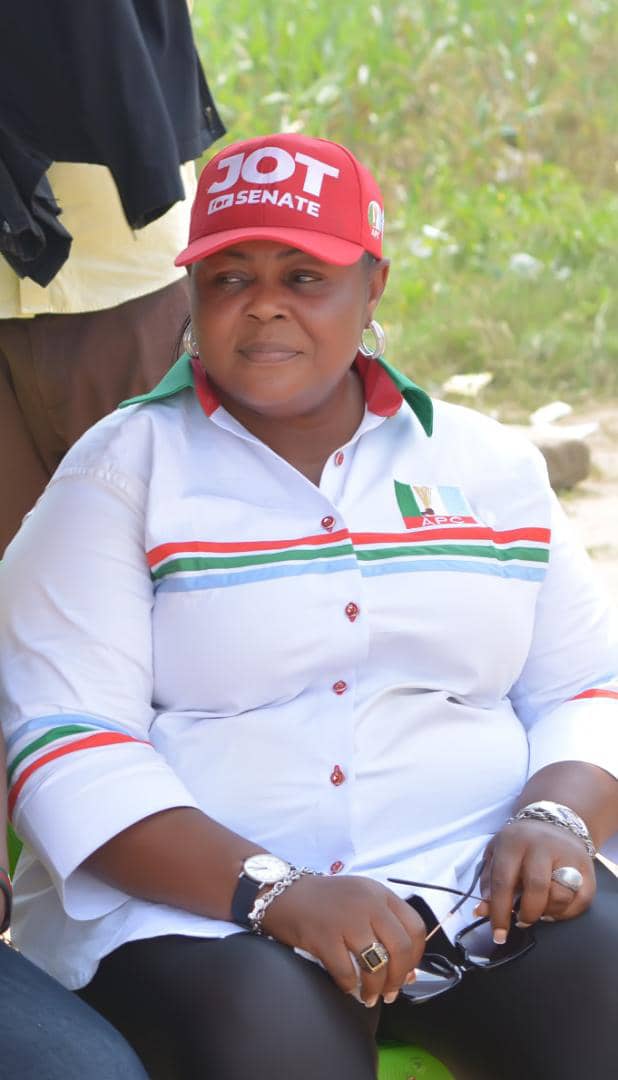 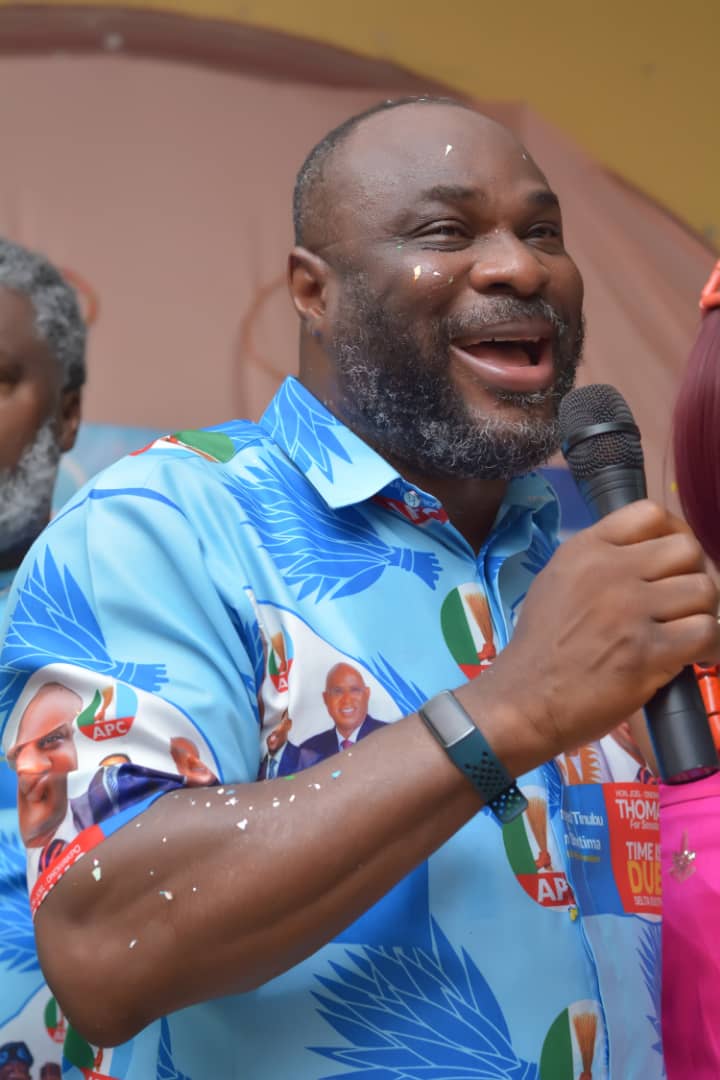 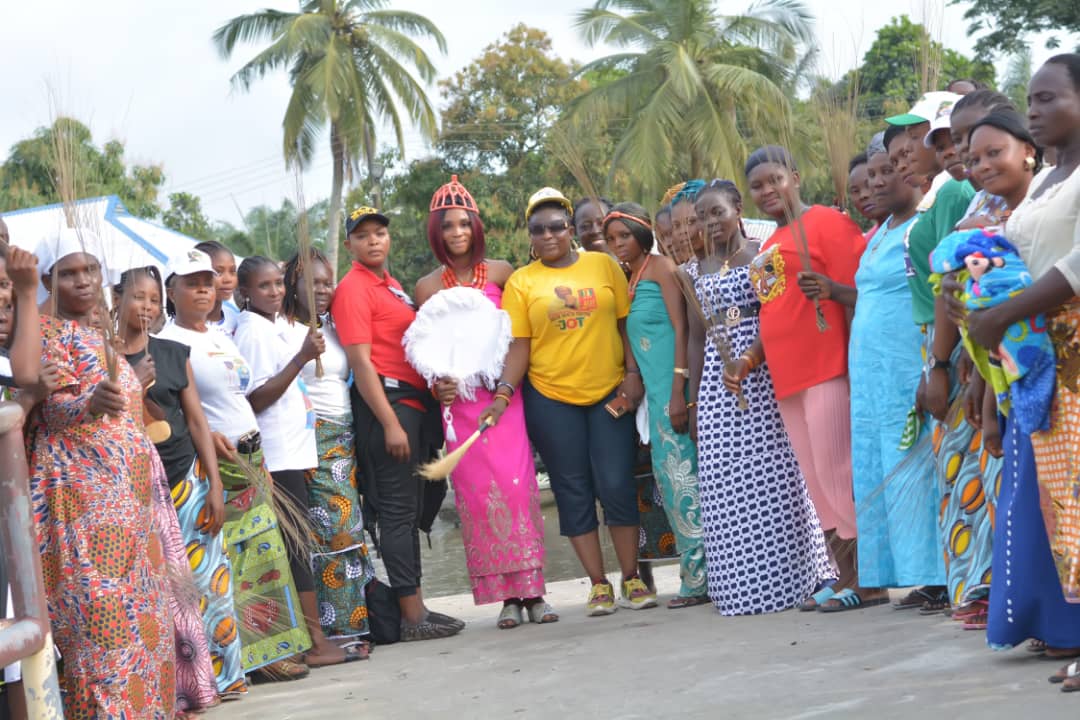 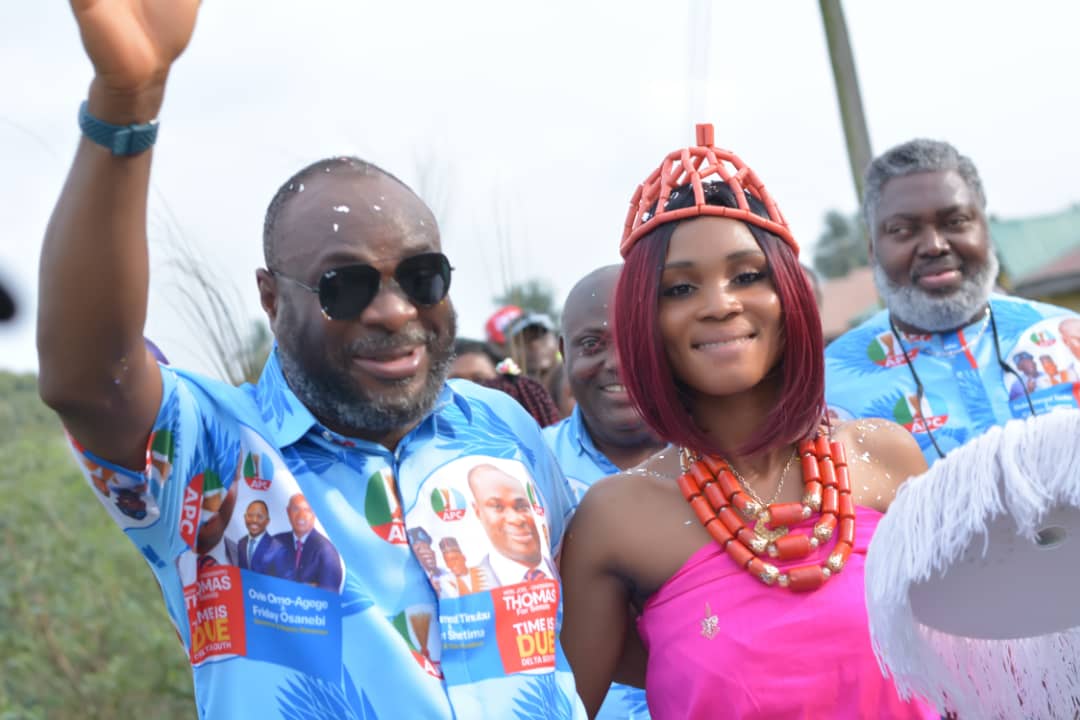 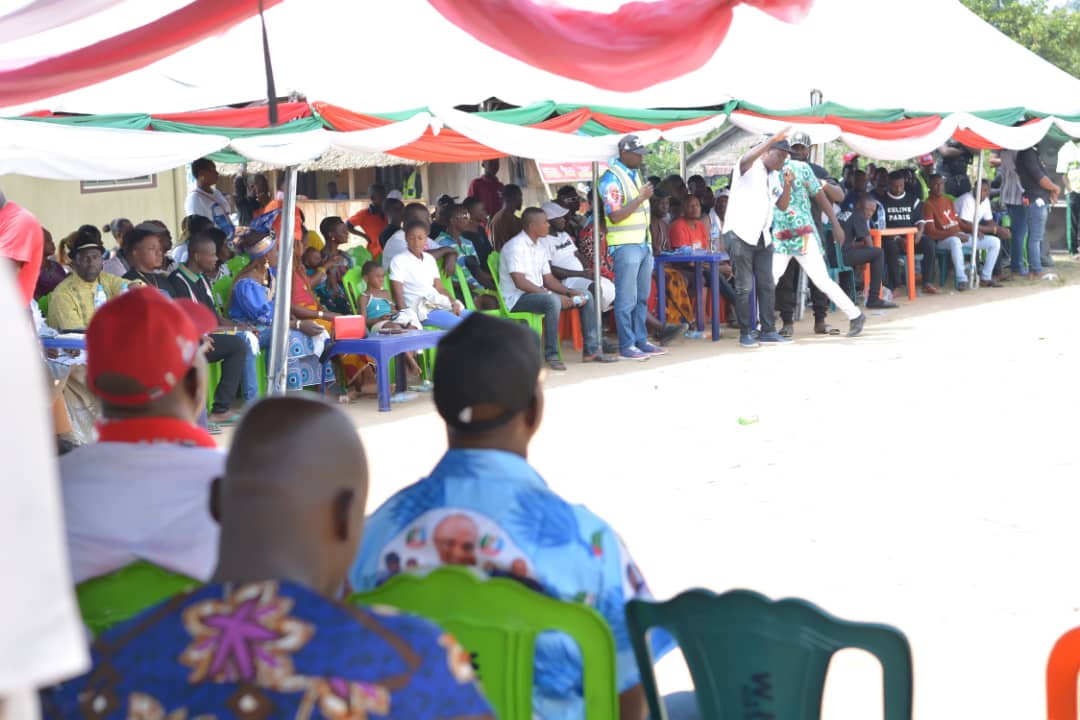 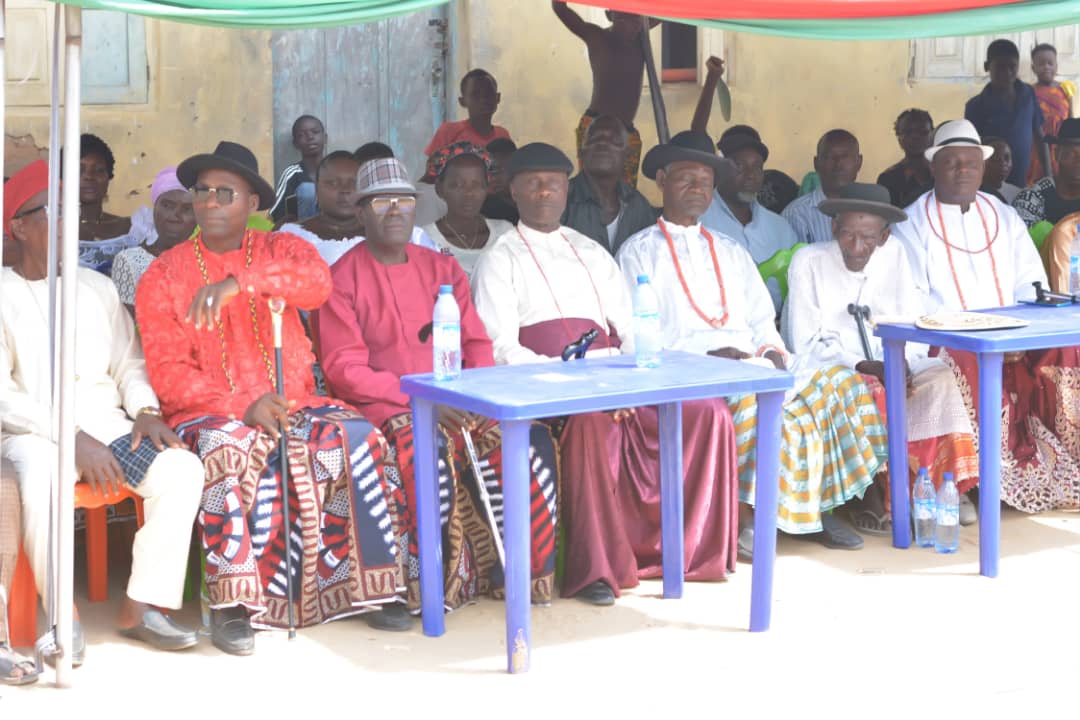