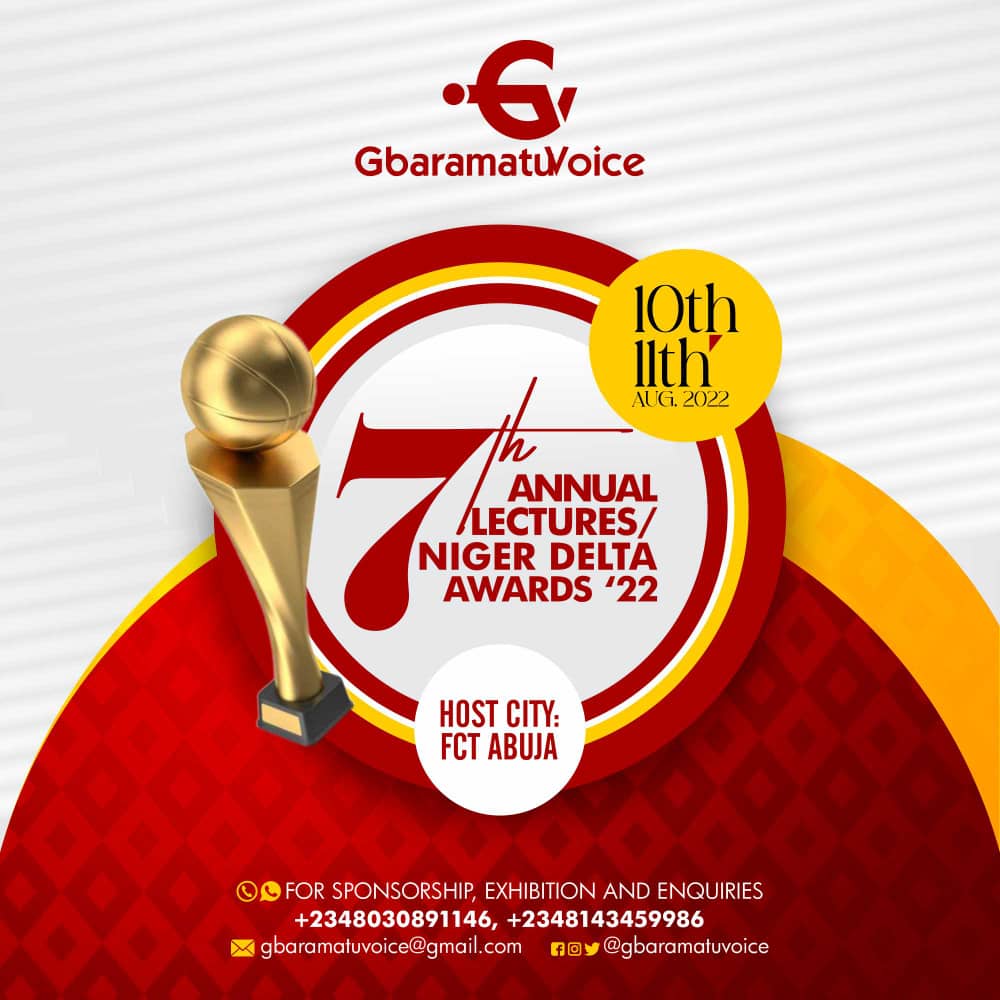 The traditional council of the kingdom located in Warri south local government area of Delta state announced his passage on Sunday.

Speaking at the palace, the Otota of the kingdom, Chief (Dr) Brigadier General Gold Eburu (Rtd), declared a mourning period across the kingdom until the rites of passage are concluded.

According to him, there will be no marriage and funeral ceremonies, as well as other related events during the period of mourning.

“Details of the final rites of passage would be announced later.

“Meanwhile, Council directs that, in accordance with traditions of Okere Urhobo Kingdom, there shall be no burials, marriages, etc within the Kingdom until after Final Rites of Passage,” he said.

He further charged all sons and daughters of the kingdom to be peaceful.