The Deputy Governor of Delta State and a frontline contender for the governorship ticket of the People’s Democratic Party in the 2023 election, Barr. Kingsley Burutu Otuaro, has submitted his Nomination and Expression of Interest forms at the national secretariat of the party.

GbaramatuVoice reliably gathered Otuaro submitted his form on Friday, at the National Secretariat of the PDP in Abuja, and said that he is ready for the governorship ticket and to take over from his principal.

GbaramatuVoice recalls that Otuaro has since declared his intention to run for the position of governor of the state.

The deputy governor had also opened his campaign office as he promised Deltans that he will be continuing on the legacies of his principal.

Also, Barr. Otuaro had revealed that he enjoys the support of his principal to run for the number one political position in the state.

GbaramatuVoice writes that Otuaro has been on consultation visits to stakeholders, delegates and party leaders throughout the state to solicit for their support ahead of the 2023 election. 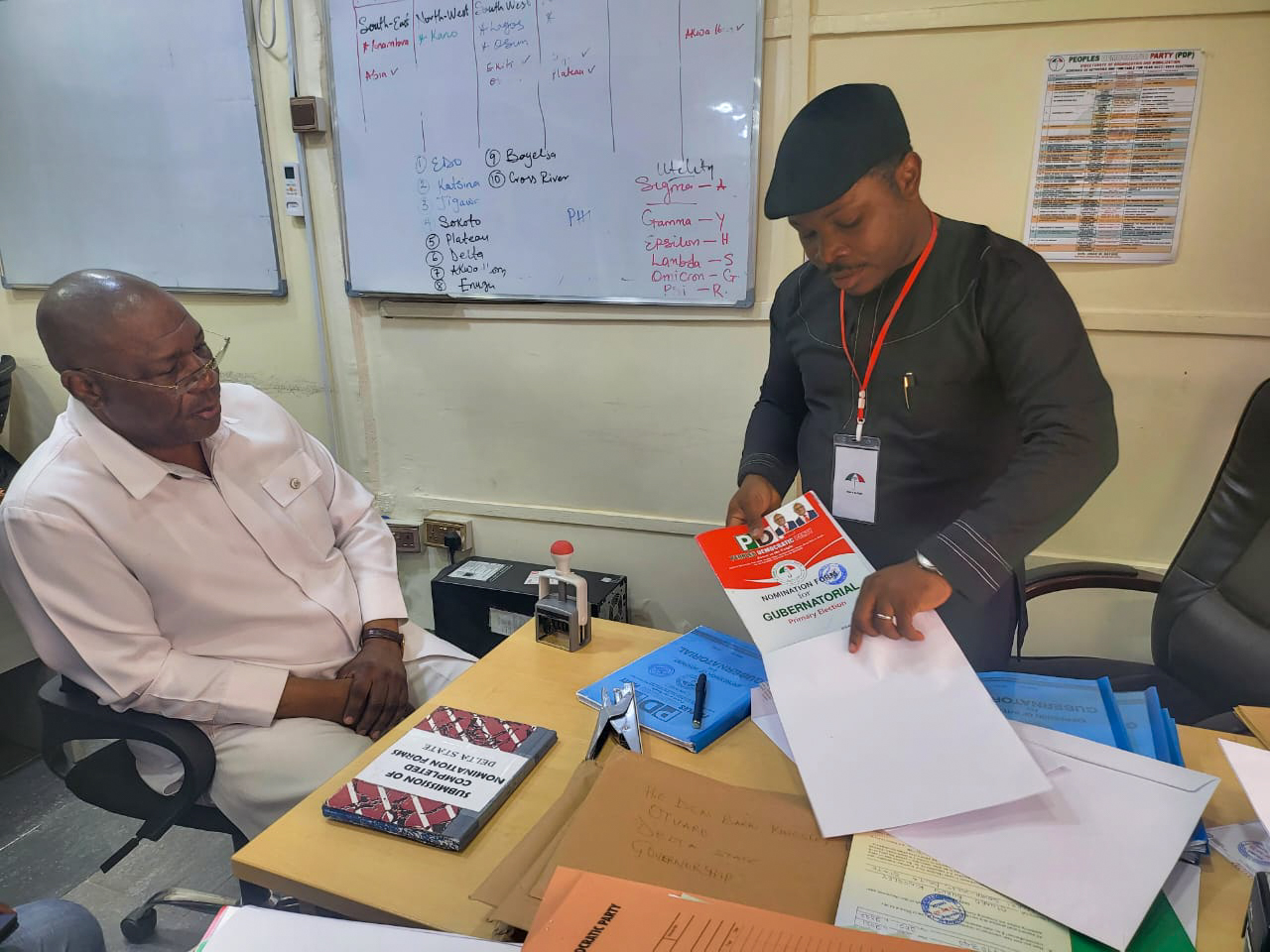 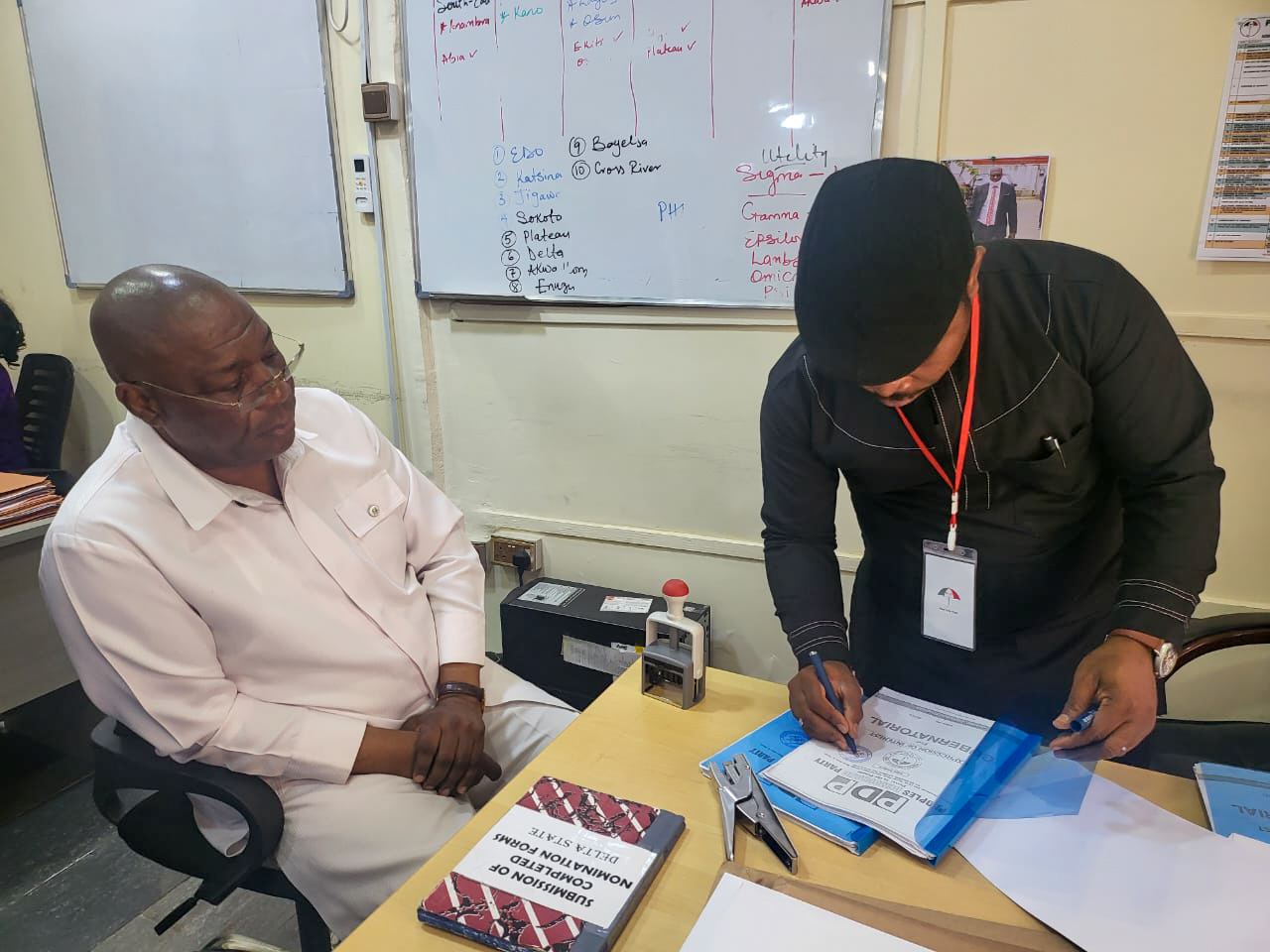 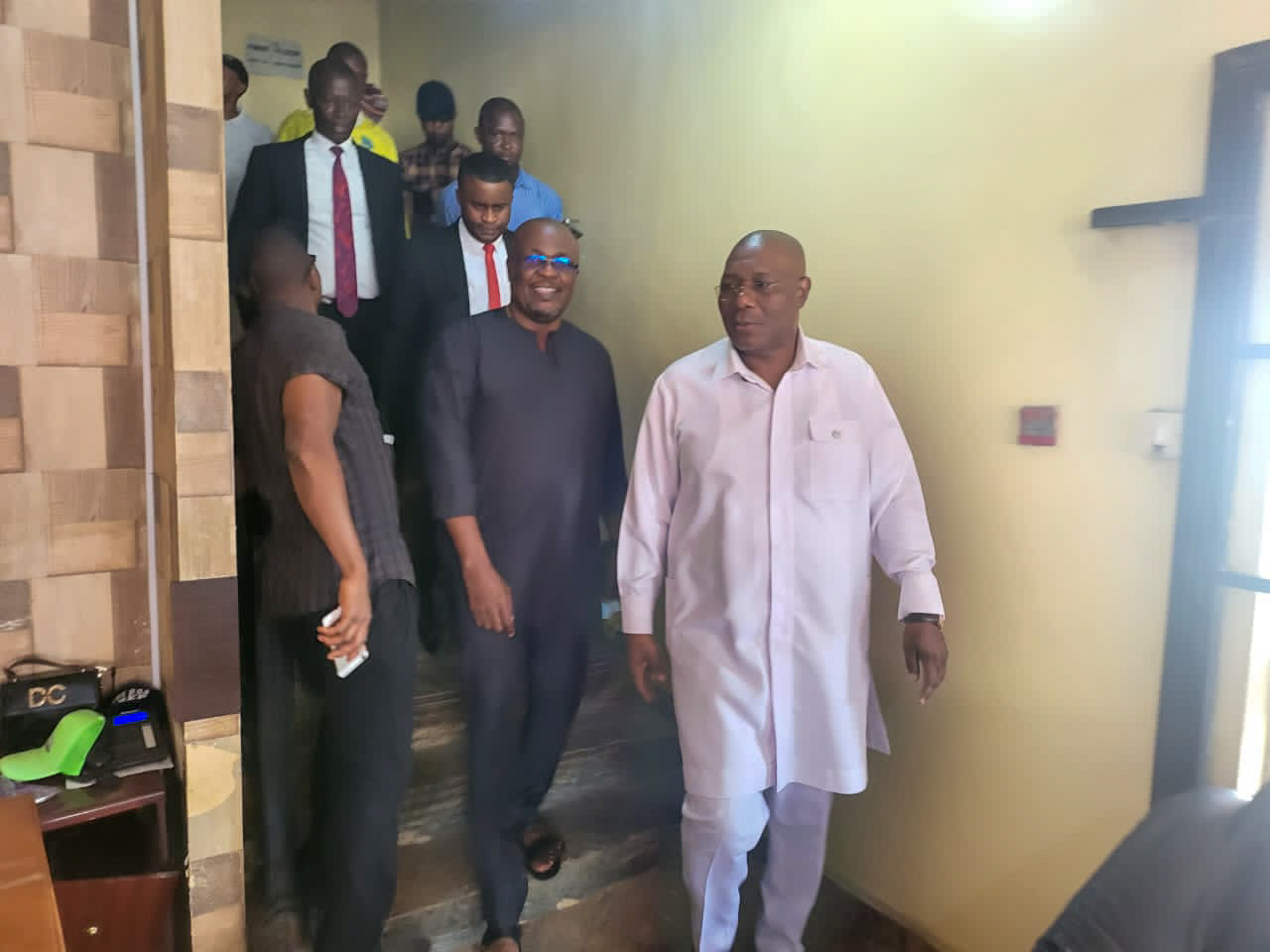 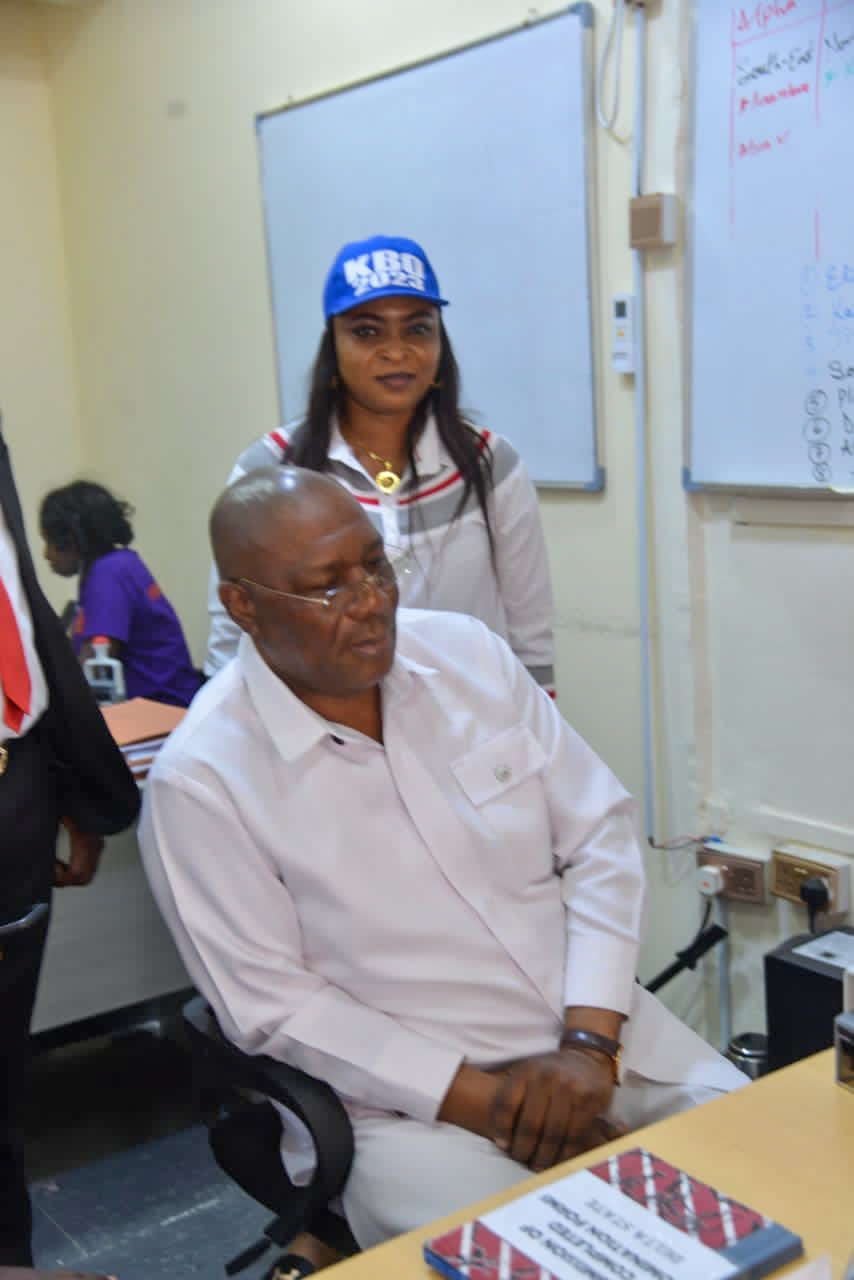 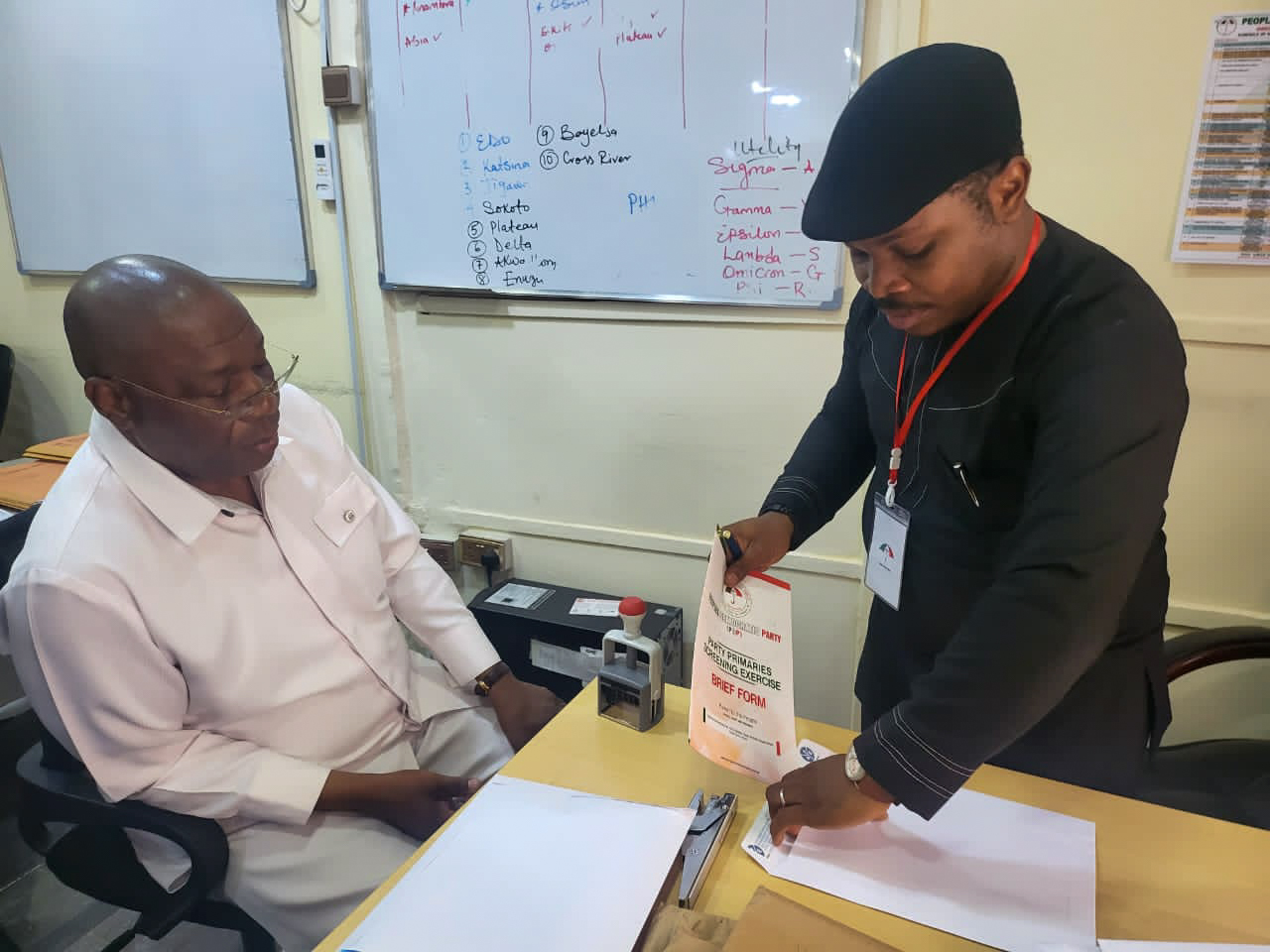 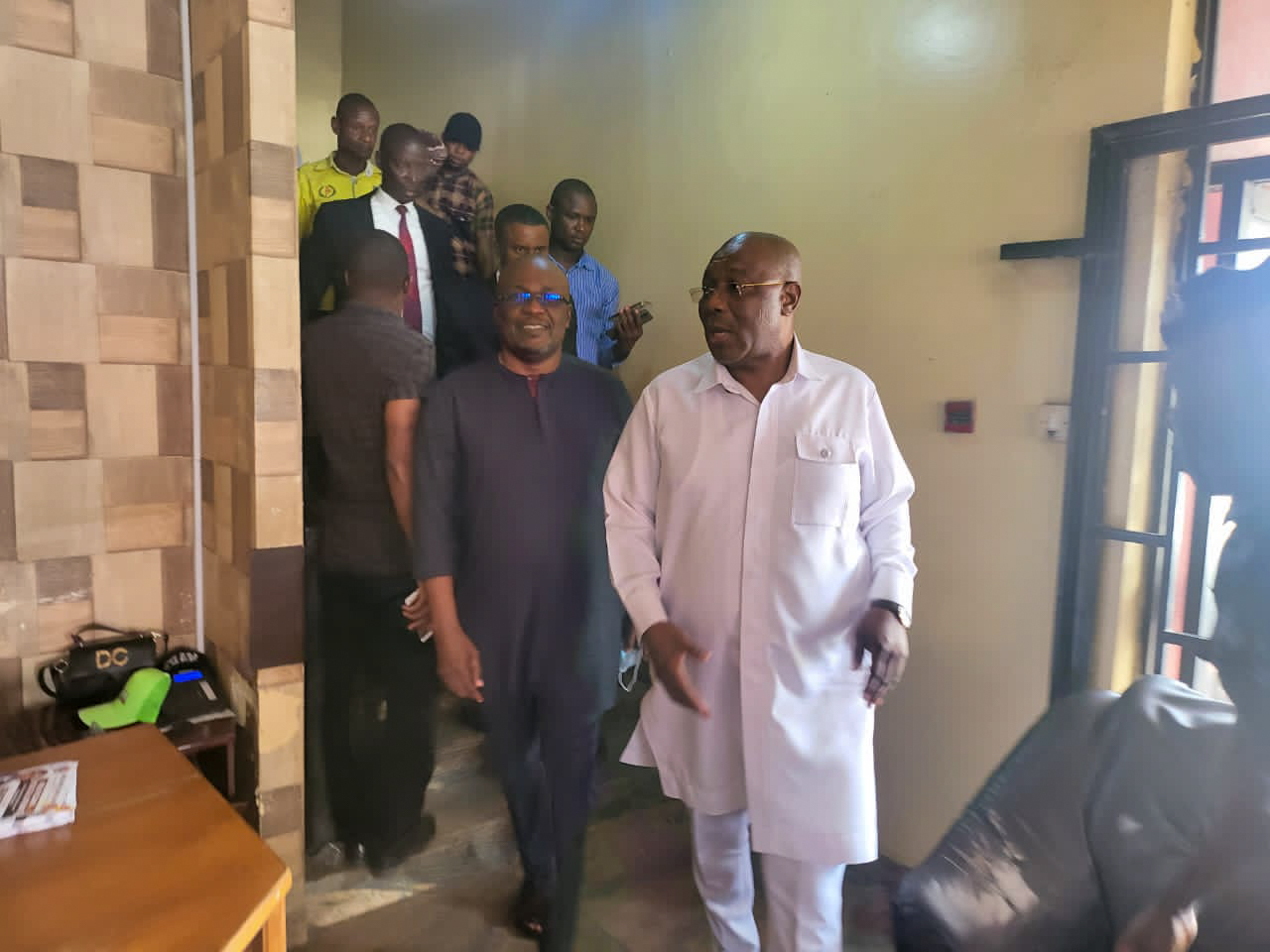 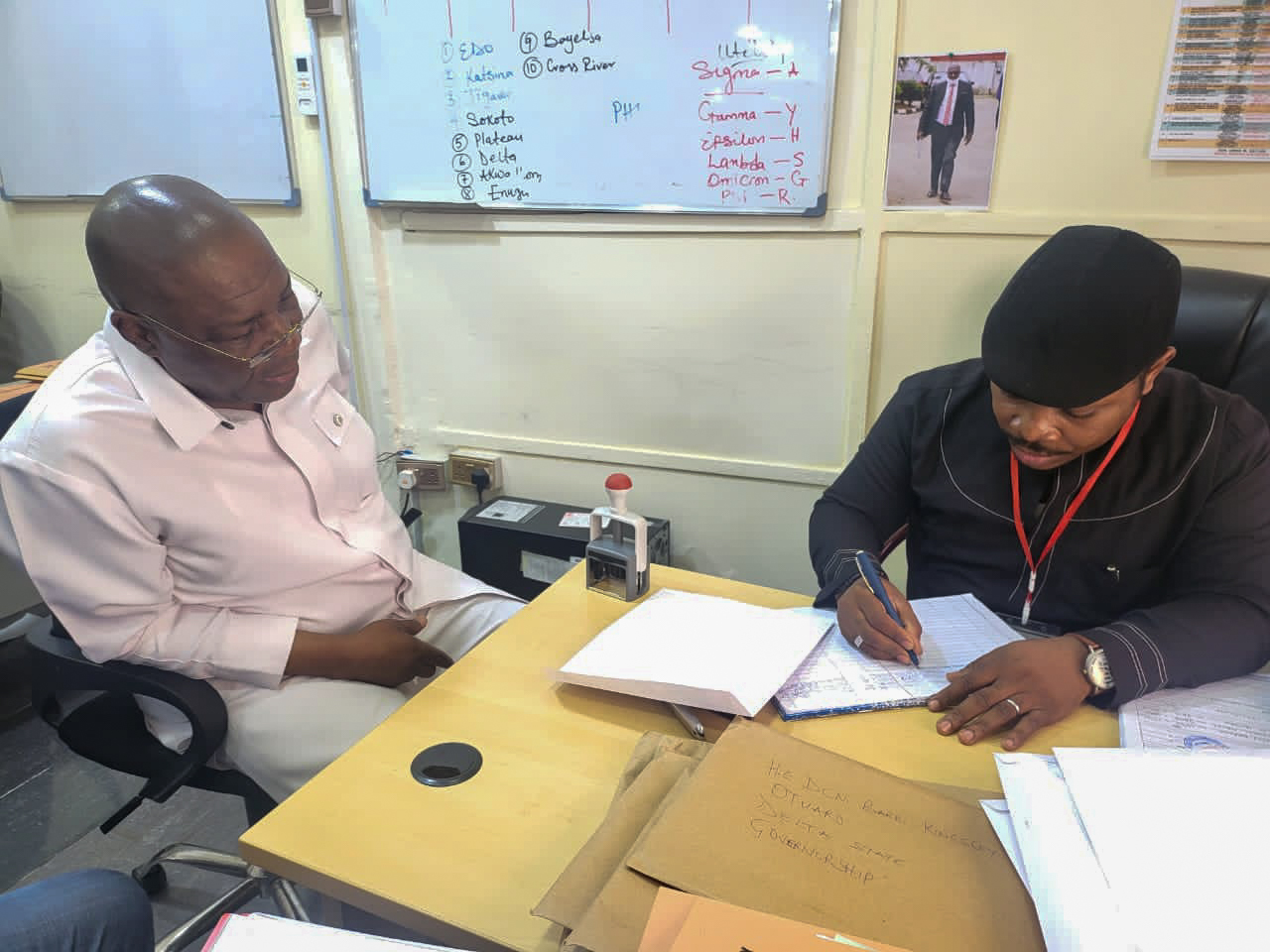 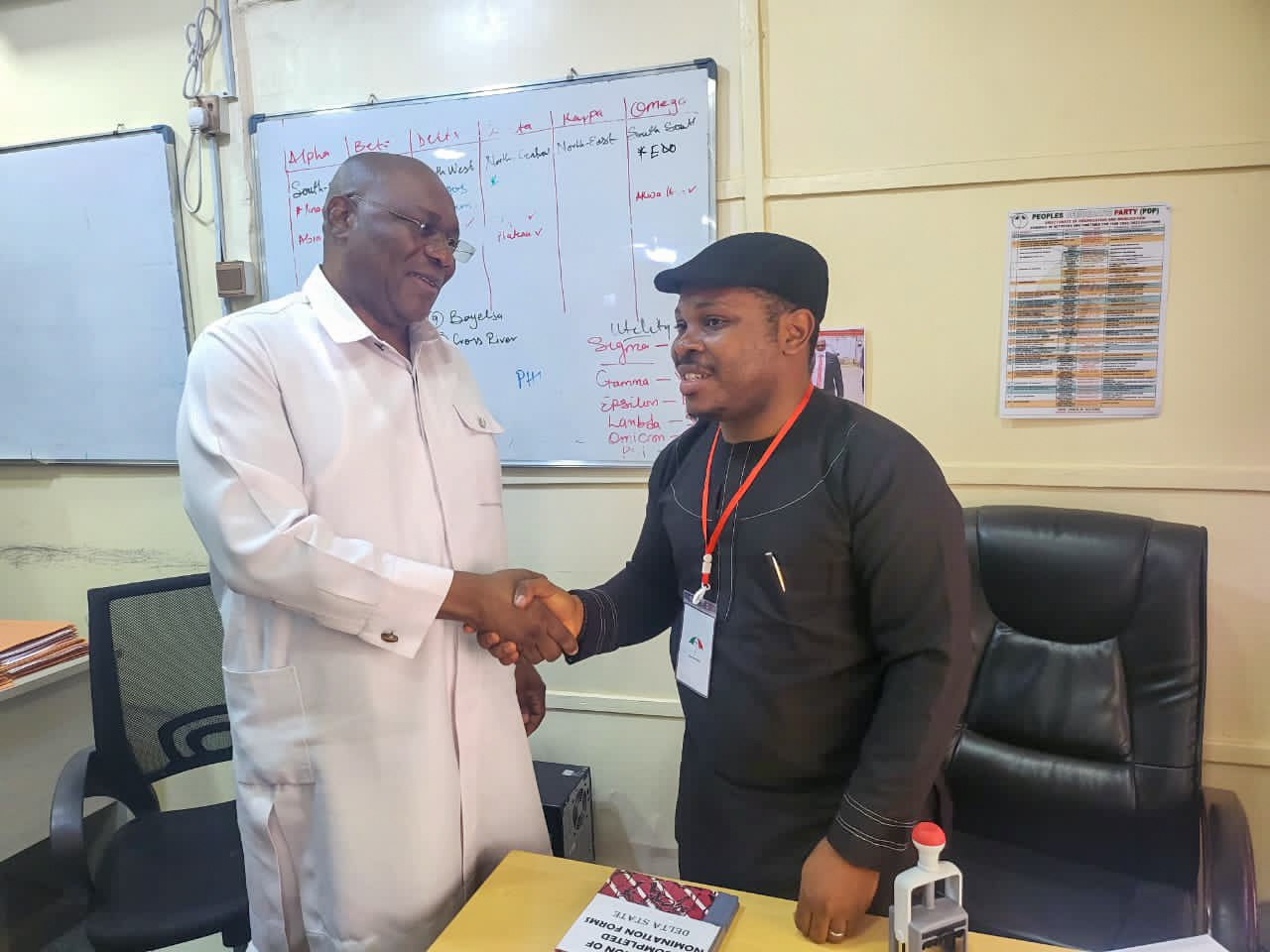 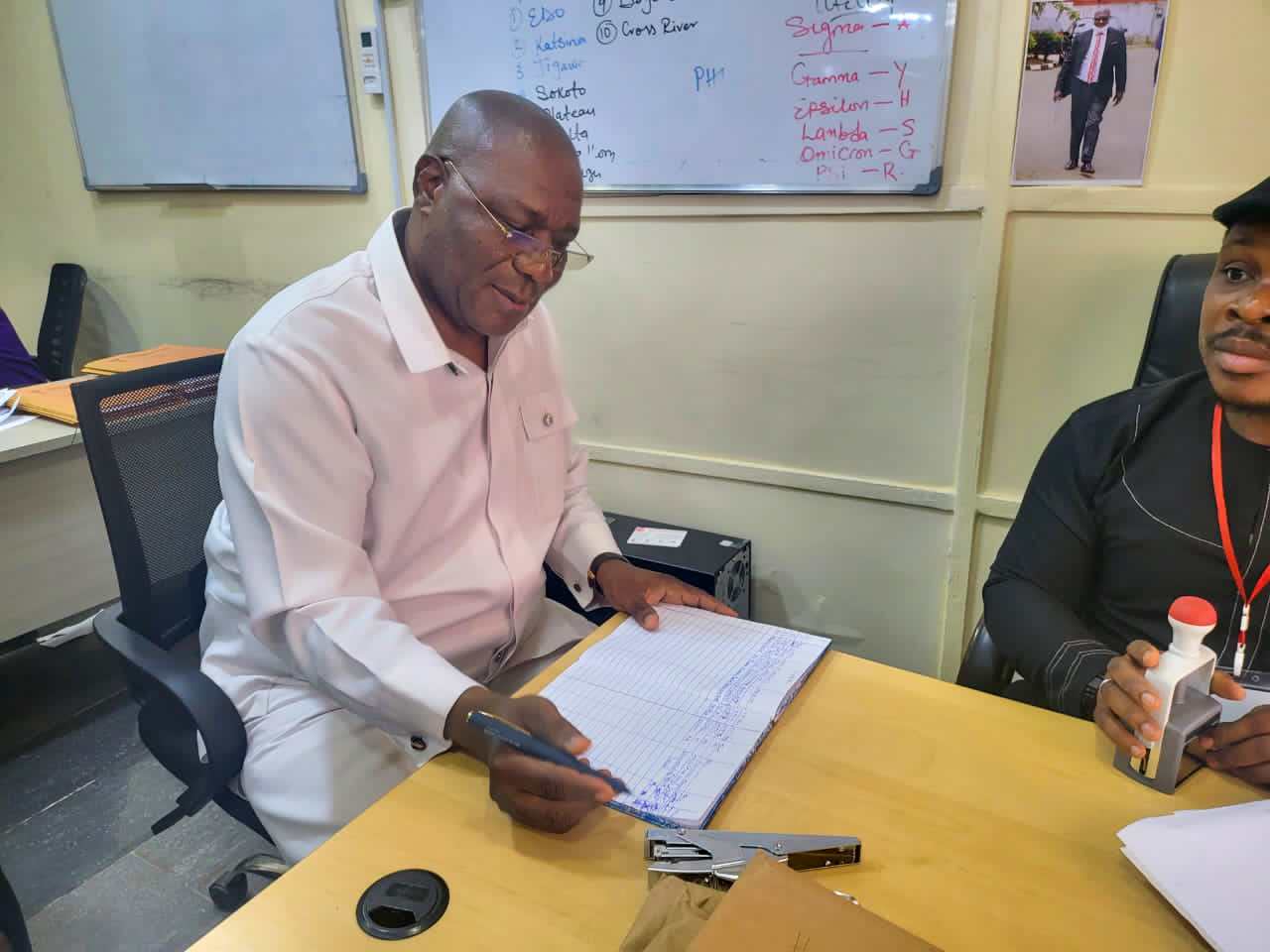 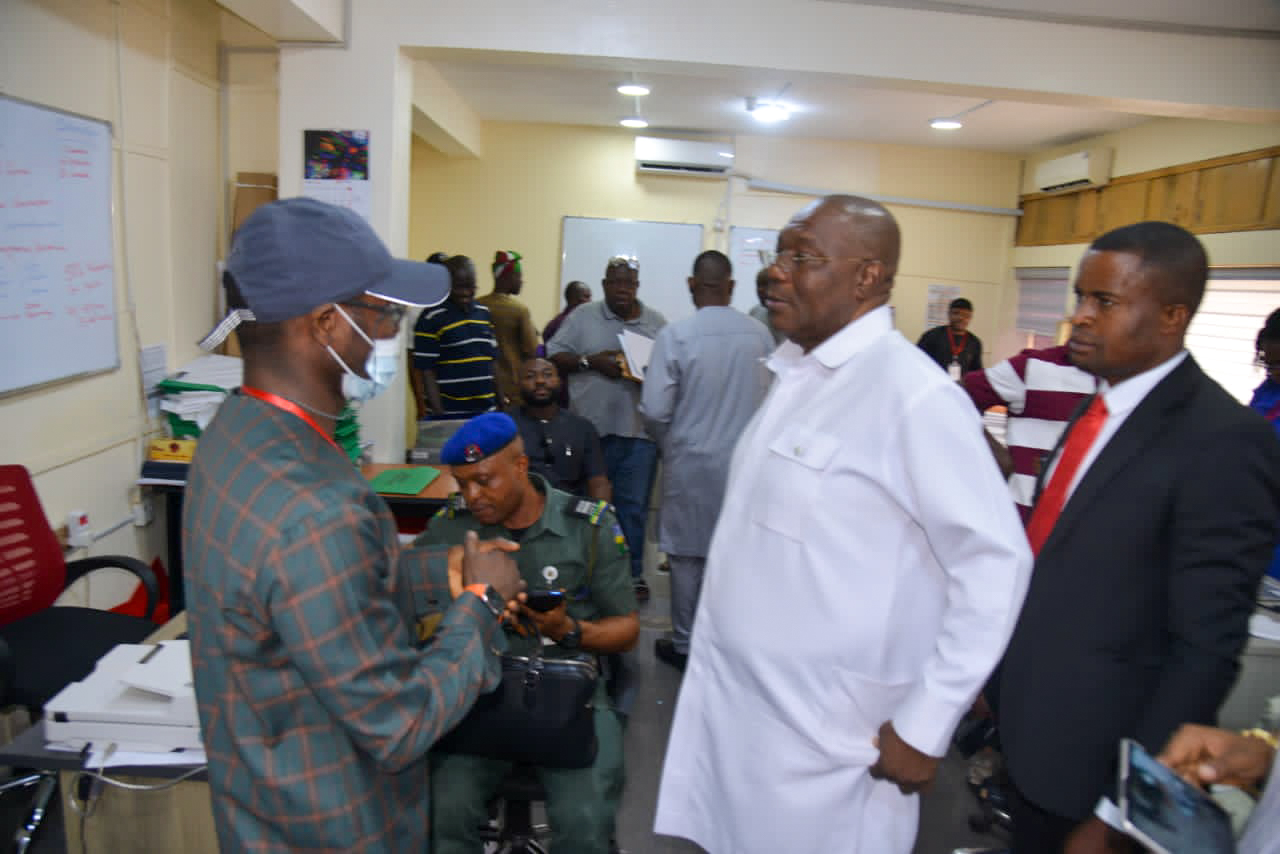 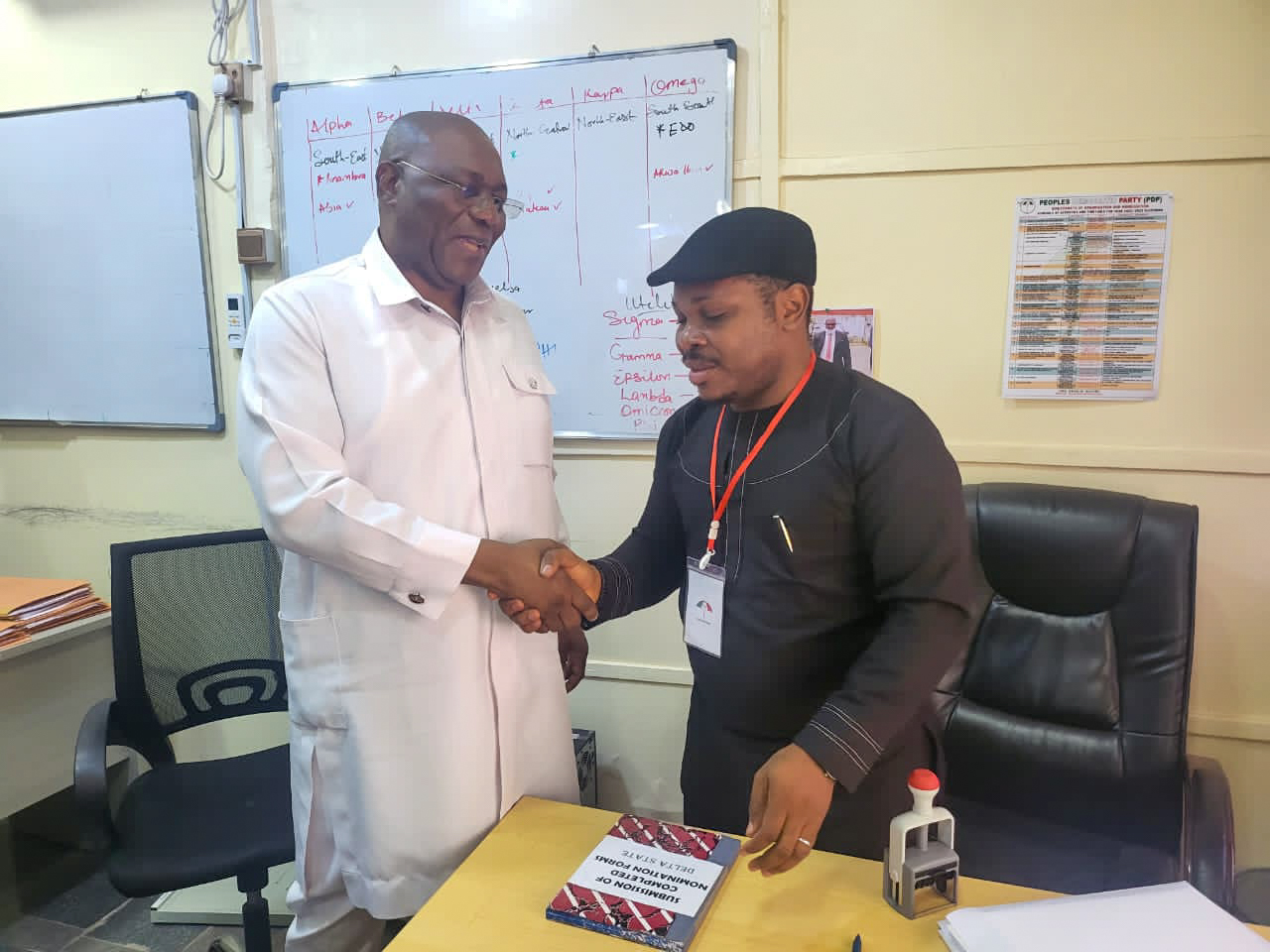 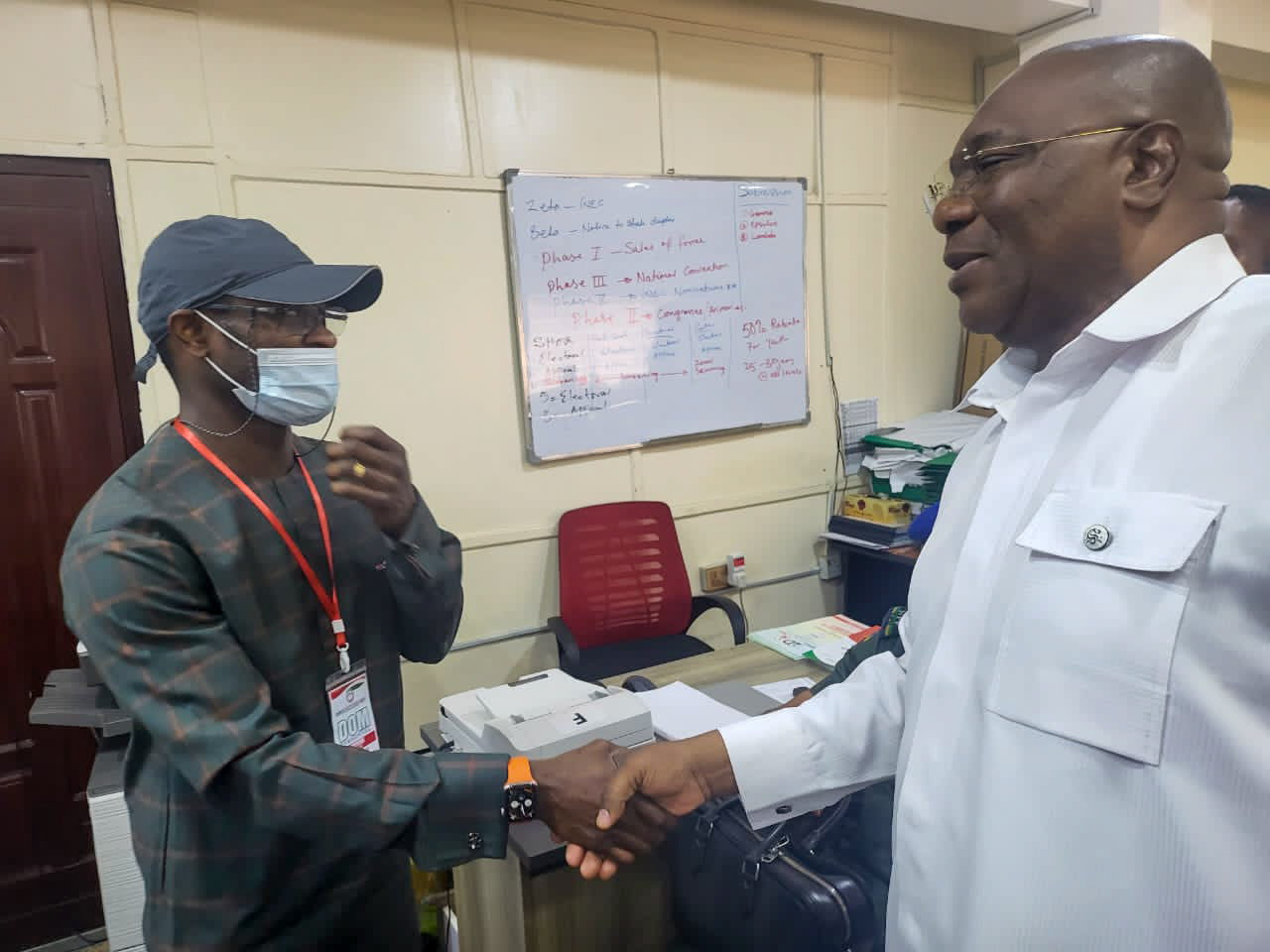 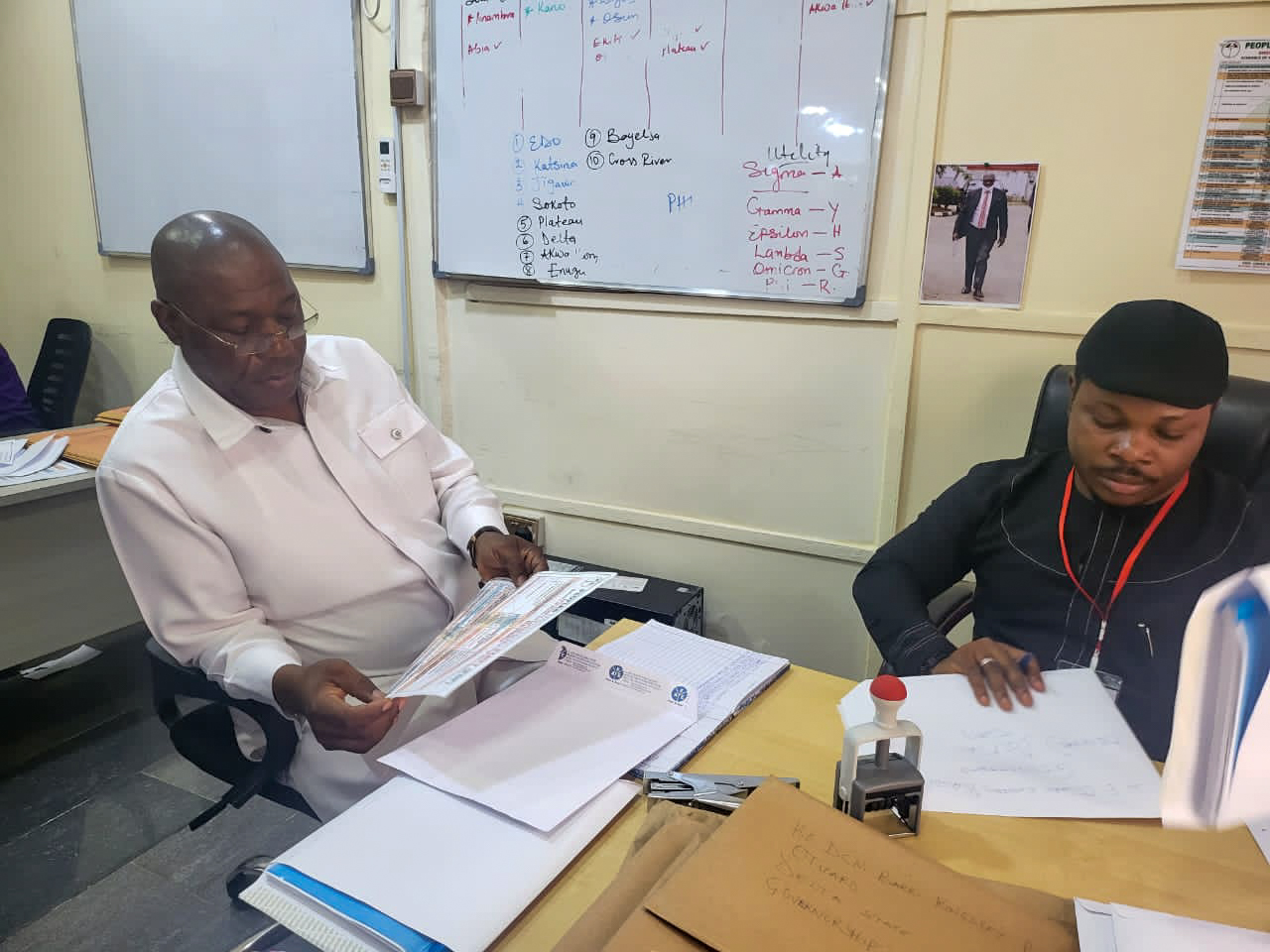