The leaders of the Peoples Democratic Party (PDP) in Udu Local Government in Delta State have assured the Deputy Governor of Delta State, Barr. Deacon Kinsley Otuaro of their support come 2023.

The PDP leaders made this known on Thursday when the deputy governor paid the party leaders a consultation visit ahead of the 2023 gubernatorial election.

GbaramatuVoice had earlier reported that Barr. Kingsley Otuaro has declared his intention to run for governor of the state come 2023.

Speaking concerning the development, the PDP Chairman of Udu Local Government Area, Rt. Hon. David Siloko stated that because of the antecedents of Barr. Kingsley Otuaro and his principal, Senator Dr. Ifeanyi Okowa, the party leaders will support the aspiration of the deputy governor.

According to the party chairman, the scorecard of the administration of Senator Dr. Ifeanyi Okowa in the Udu Local Government Area is 99%, and by the grace of God came 2023, the party in Udu will work assiduously to make sure that Barr Otuaro becomes the next governor of the state.

Siloko said: “It is clear. It is known to the state and known to the world that Deacon Kingsely Burutu Otuaro is from Udu. You have done so much for Udu by way of development because if your master has failed, you have also failed. So we are not afraid to say that Udu is behind you. You are number two in this government and in the coming one you will be number one.”

GbaramatuVoice writes that the deputy governor had gone for a consultative visit to the party leaders and delegates of Udu to intimate them of his plans for the 2023 elections.

He stated that he has the capabilities and the “inner workings” of the present administration to optimize the various institutional reforms the Governor Okowa led administration has started already.

He also appreciated the community for their numerous support in the past.

Otuaro said: “You will recall that we have been in government and governance for seven years now and all the successes we have made as a government will not be possible without the consistent and painstaking support of the Udu Party leaders.

“The government of senator Ifeanyi Okowa has done well. The records are there. We have done well in terms of infrastructural development all through the nooks and crooks of Delta State and Udu Local Government Area is not an exception.”

Otuaro pleaded with the party leaders for their support to continue to consolidate the good works of Senator Ifeanyi Okowa’s administration.

Also, the deputy governor paid a visit to Ughelli North Local Government Area to see the party leaders of the ruling party in Delta State informing them of his intentions to run for the position of governor of Delta State come 2023.

Reacting to this development, the PDP acting chairman in Ughelli North, Olorogun Esenone Otoroba, enjoined the deputy governor not to forget the people of Ughelli north if he eventually gets the position.

Otoroba said: “You spoke well, we know that you are qualified to contest and we know that you are a bonafide member of PDP. Our leaders have prayed. Sir, I want to join the leaders who have prayed for you, to ask that when you get there, don’t forget us. Is God that gives power but God doesn’t come down to give power, God uses men to give power. Consistently seek the face of God and put this project before God because he has the final day.” 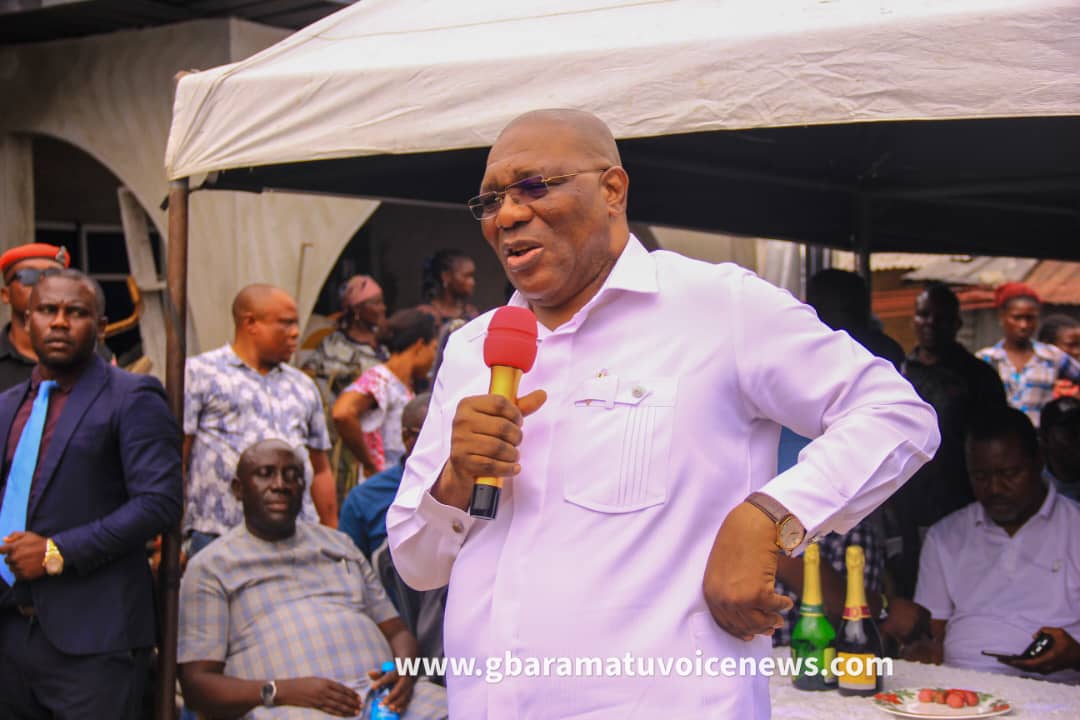 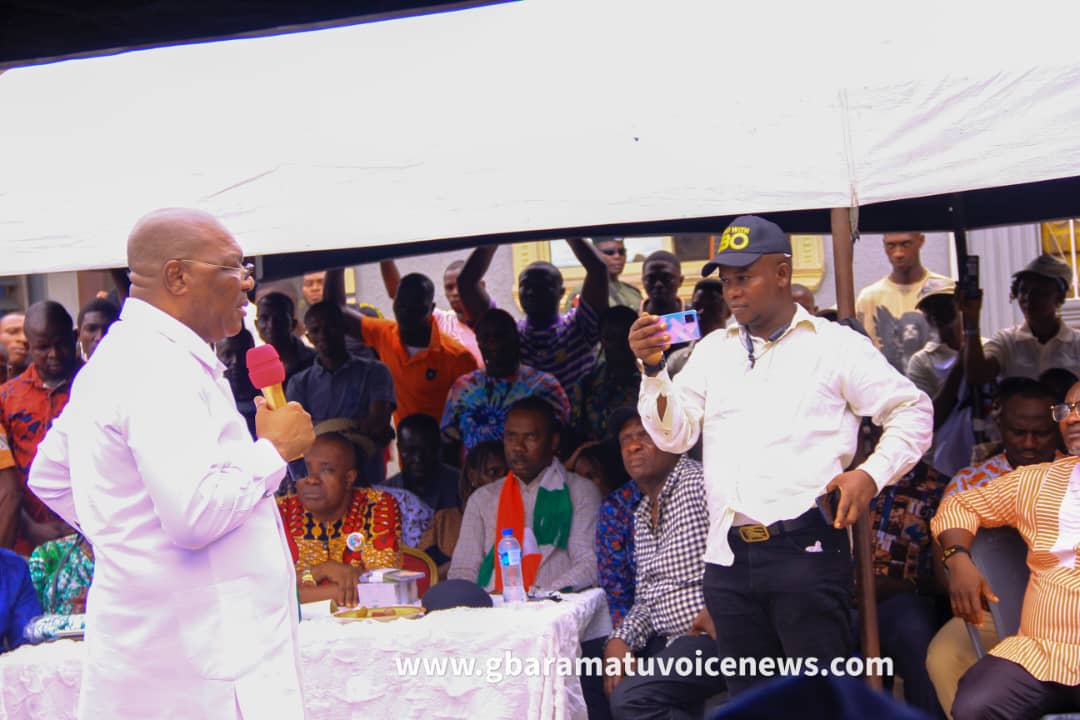 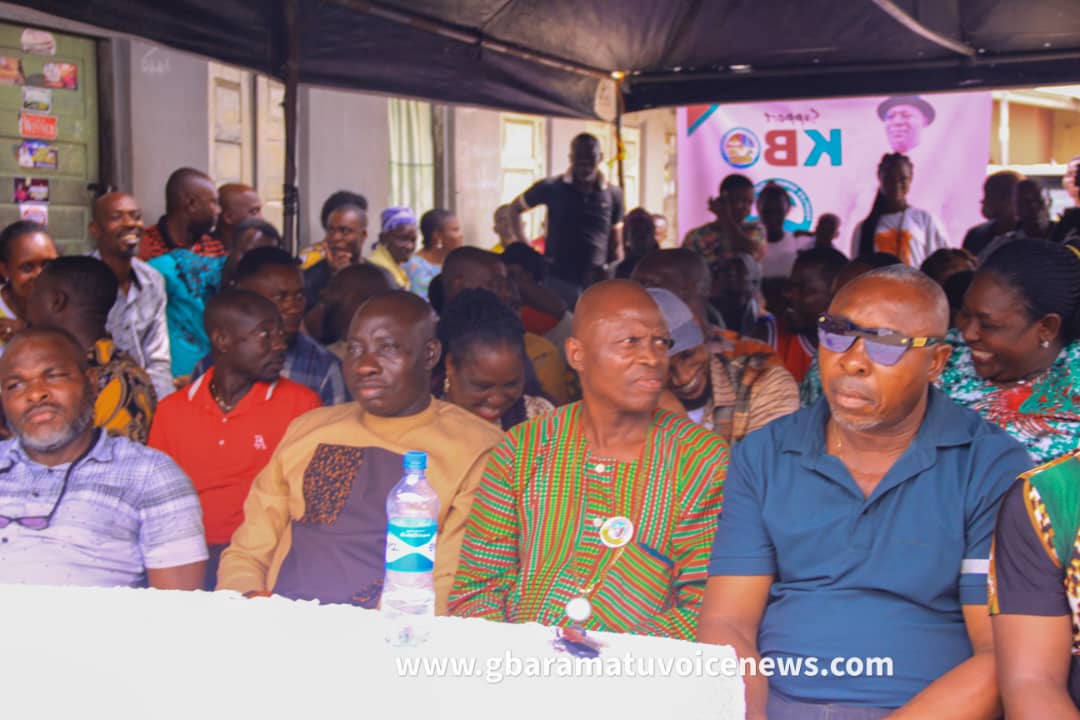 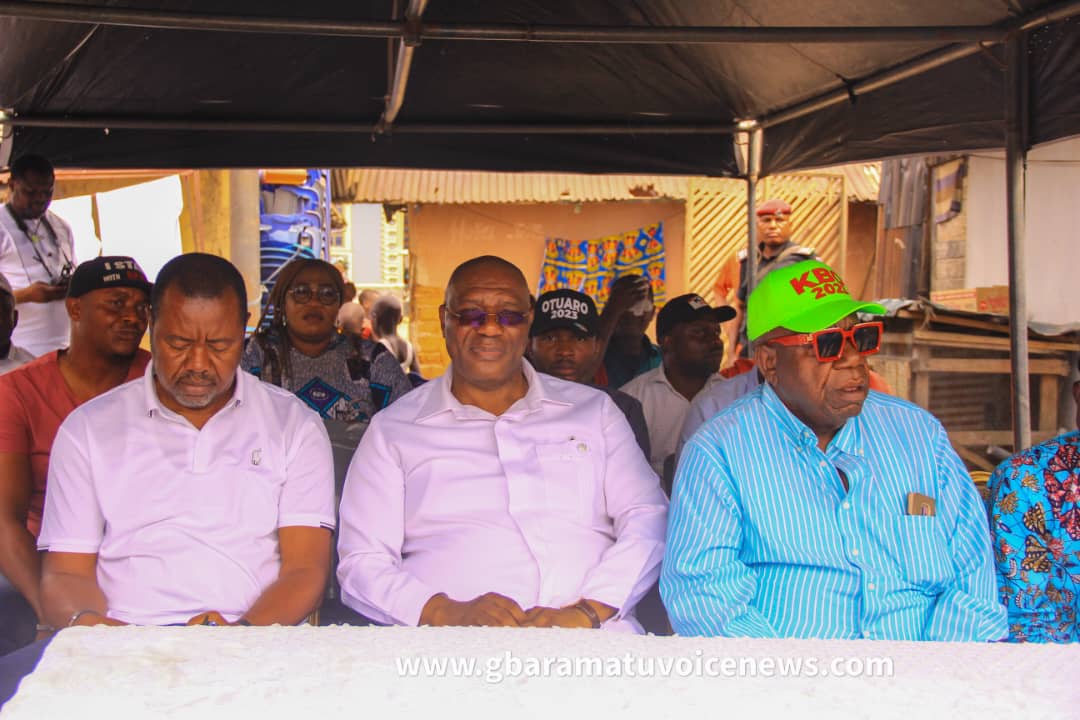 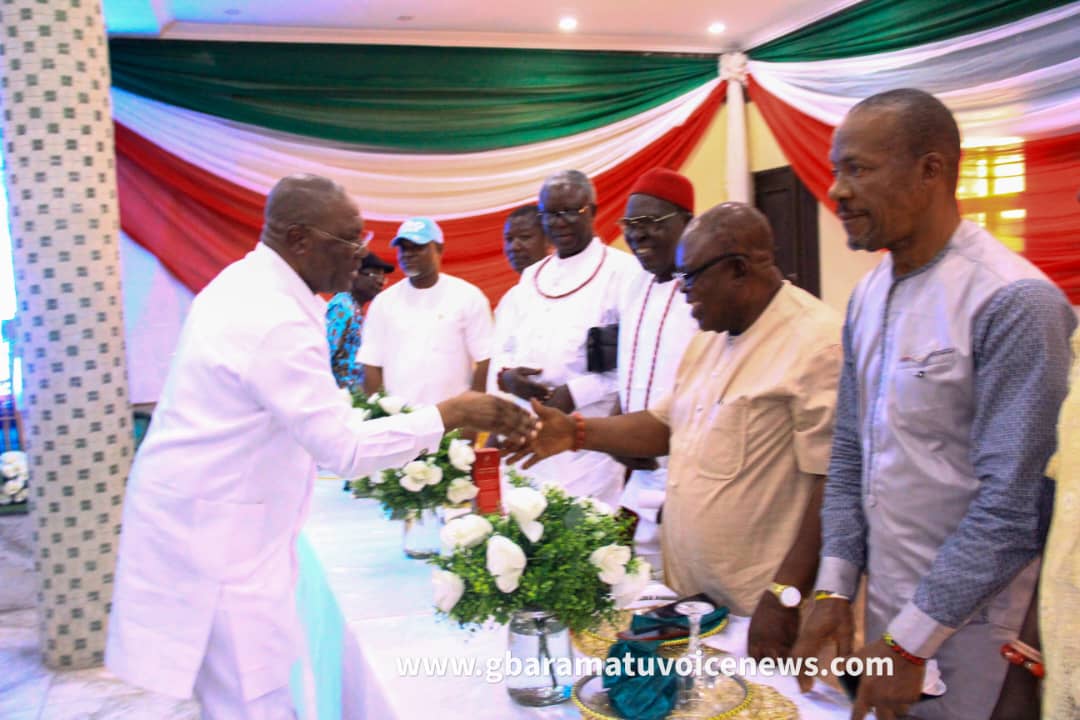 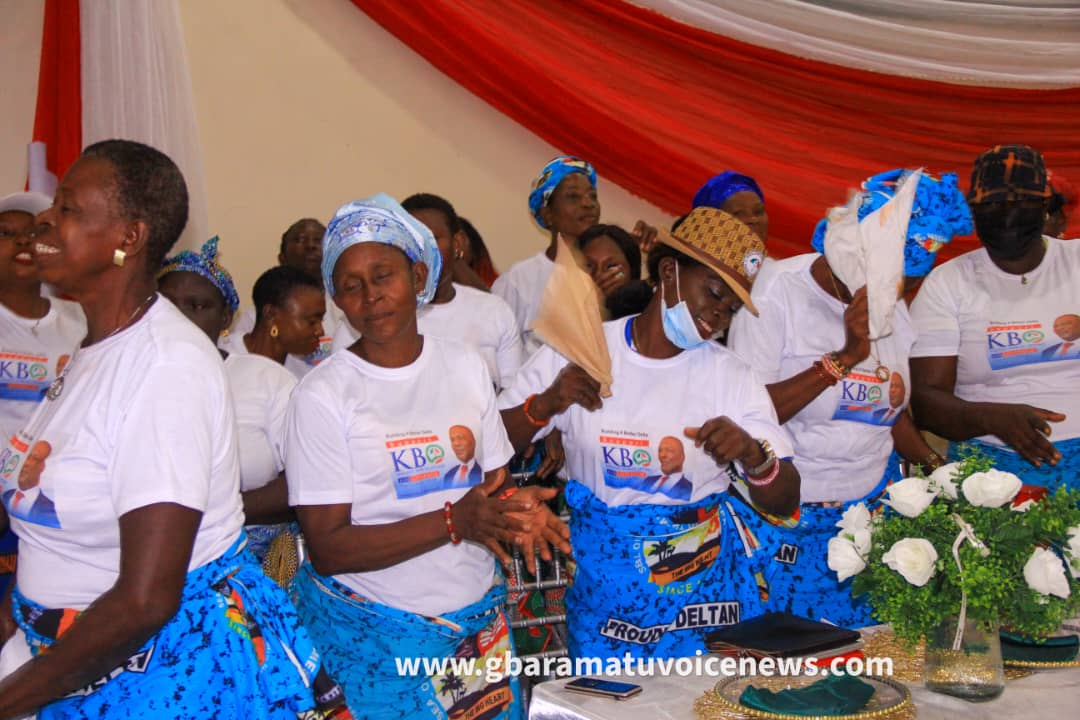