As plans for the 2023 gubernatorial elections in Delta state continue to take centre stage, three Ijaw governorship aspirants, Chief Braduce Angozi, Senator James Manager, and the Deputy Governor, Barr. Kingsley Burutu Otuaro, on Monday, had a meeting with Ijaw Traditional Rulers Forum led by the Ebenanaowei of Ogulagha kingdom, as they slug it out in the race for the Dennis Osadebey House in 2023. GbaramatuVoice reports.

As of the time of filing this report, the details of the meeting were not disclosed to the press.

GbaramatuVoice writes that, so far, some top politicians in Delta State have signified interest to succeed Governor Ifeanyi Okowa whose tenure as governor comes to an end come 2023. Among them include David Edevbie, former Chief of Staff, Barr. Kingsley Otuaro, current deputy governor, Chief Sheriff Oborevwori, current Speaker of the State House of Assembly, Senator James Manager, and the Deputy Senate President, Senator Ovie Omo-Agege, among others.

Governor Ifeanyi Okowa is yet to select his successor or endorse anyone but many political pundits are believing that the next governor of the state should come from the Ijaw in Delta South because of the zoning agreement.

However, some persons have described the agreement as a gentleman’s agreement. 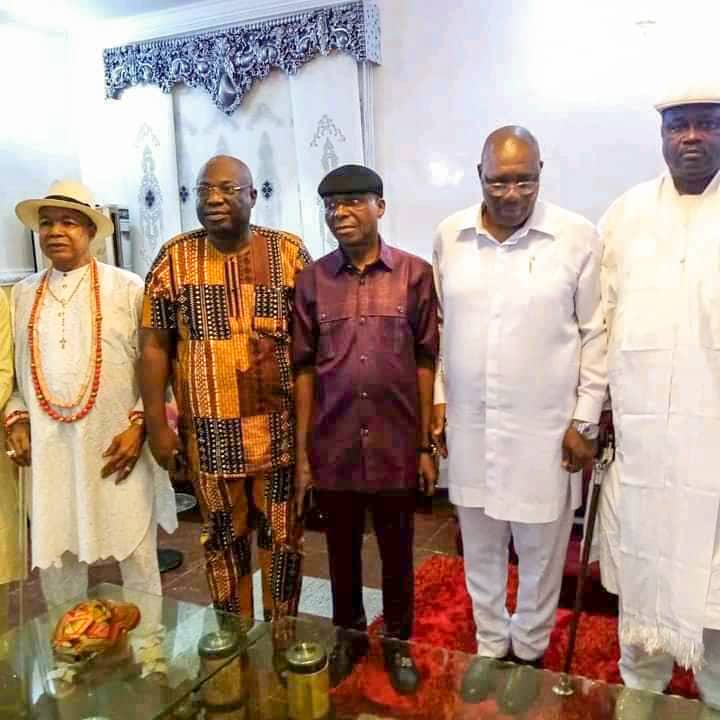 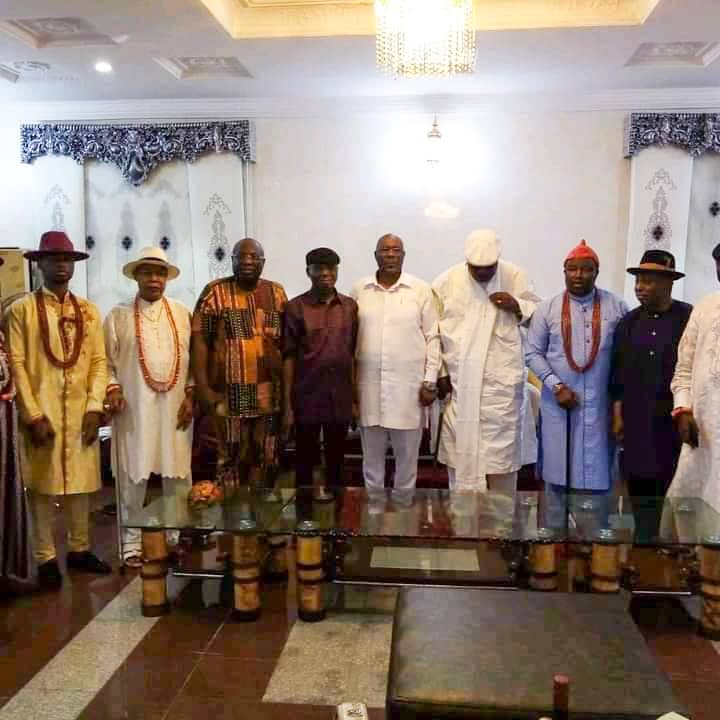 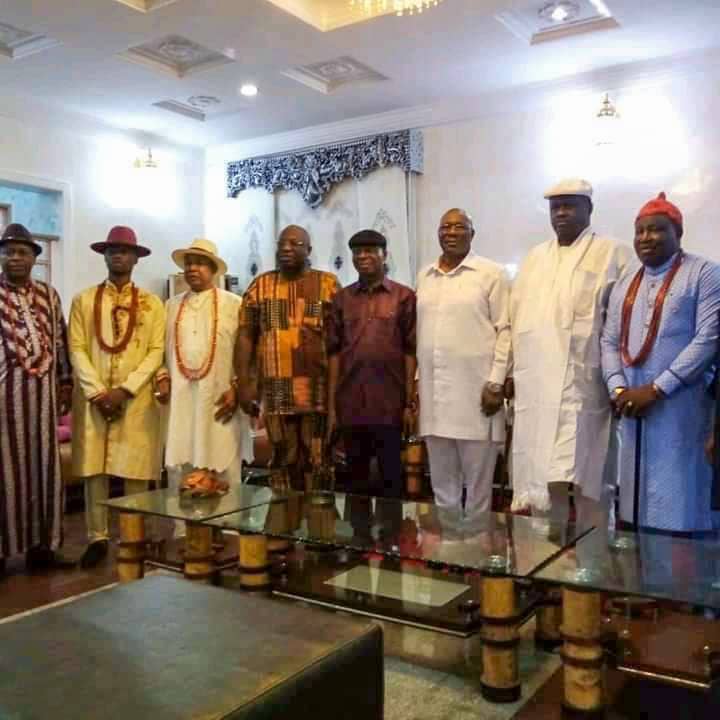