…We met to prepare the ground for campaign – Ebikeme

As the nation braces up for the 2023 general elections, leaders and stakeholders of the All Progressives Congress (APC) across the four Ijaw wards of Warri South West Local Government Area, Delta state, pledged to deliver the local government in the elections.

Rising from a meeting held during the weekend at the Warri residence of Chief Bosin Ebikeme, Director General, Contact and Mobilization, Ovie Omo-Agege Campaign Organization, the party stalwarts told GbaramatuVoice that they met to prepare the ground for a massive campaign in their domain and to ensure all round victory for APC come 2023.

The party leaders also stated that they have succeeded in attracting more people to the party, noting that these new members will formally announce their decampment during the campaigns.

Ebikeme, a former Commissioner of Transport in the state told GbaramatuVoice that APC in the local government is poised for victory in 2023 at all levels, especially in Delta state.

In his words; “We are fully ready to play a major role on this path to victory by ensuring success from the units to wards and LGA level.” 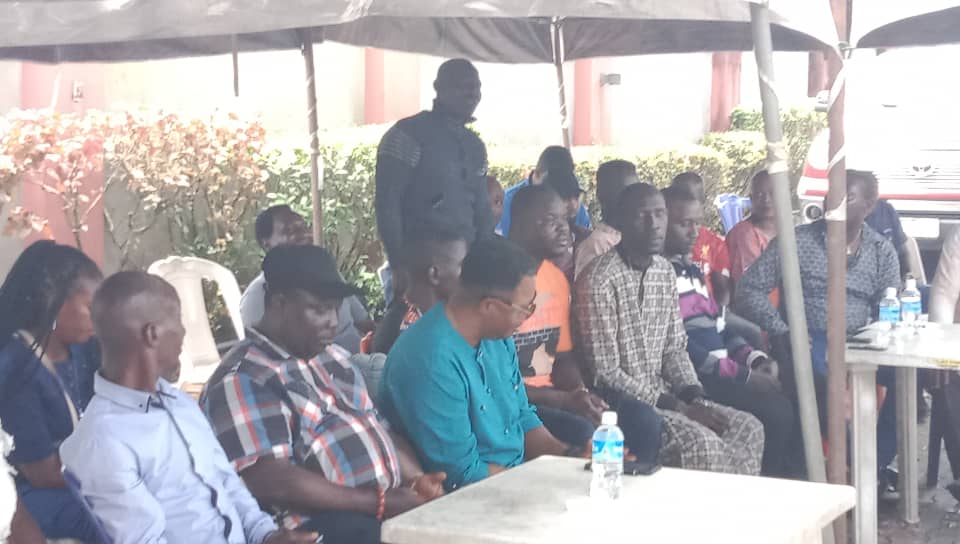 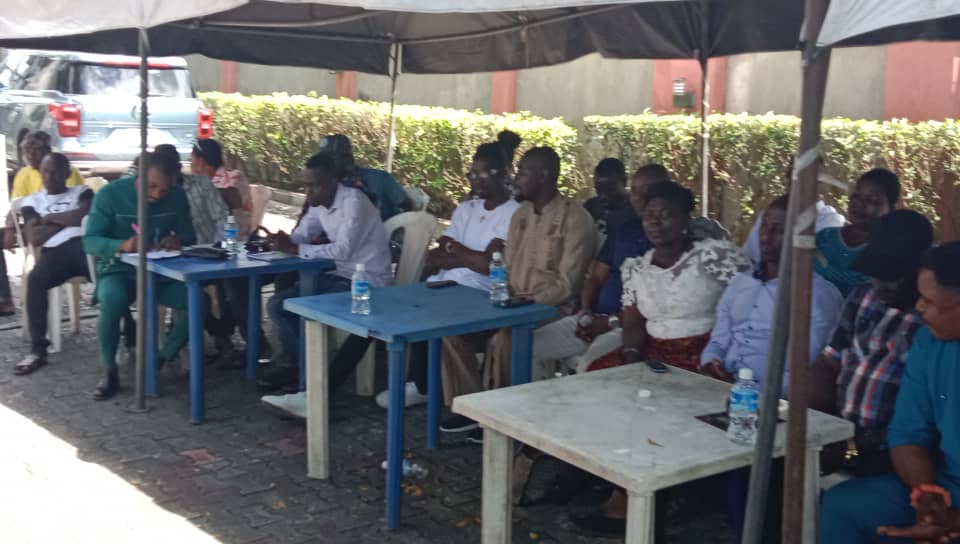 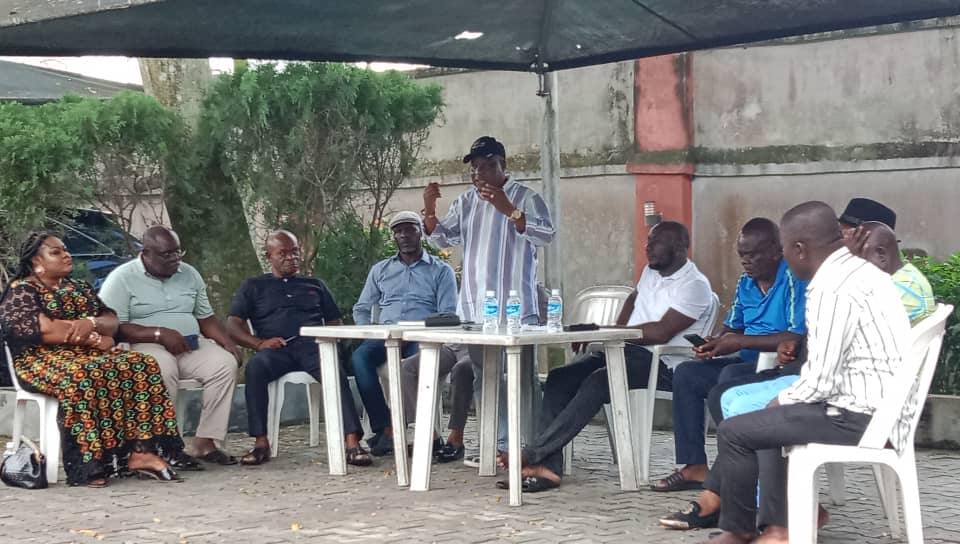 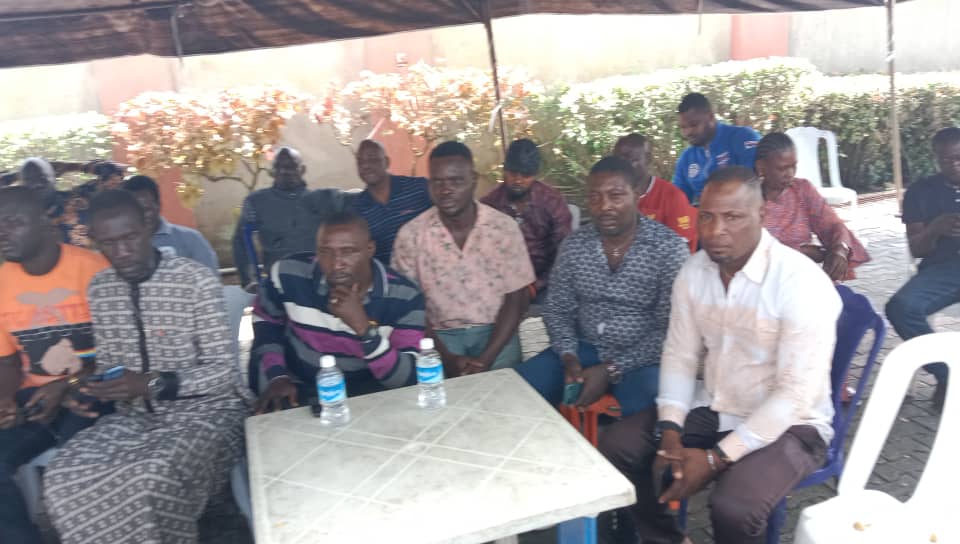